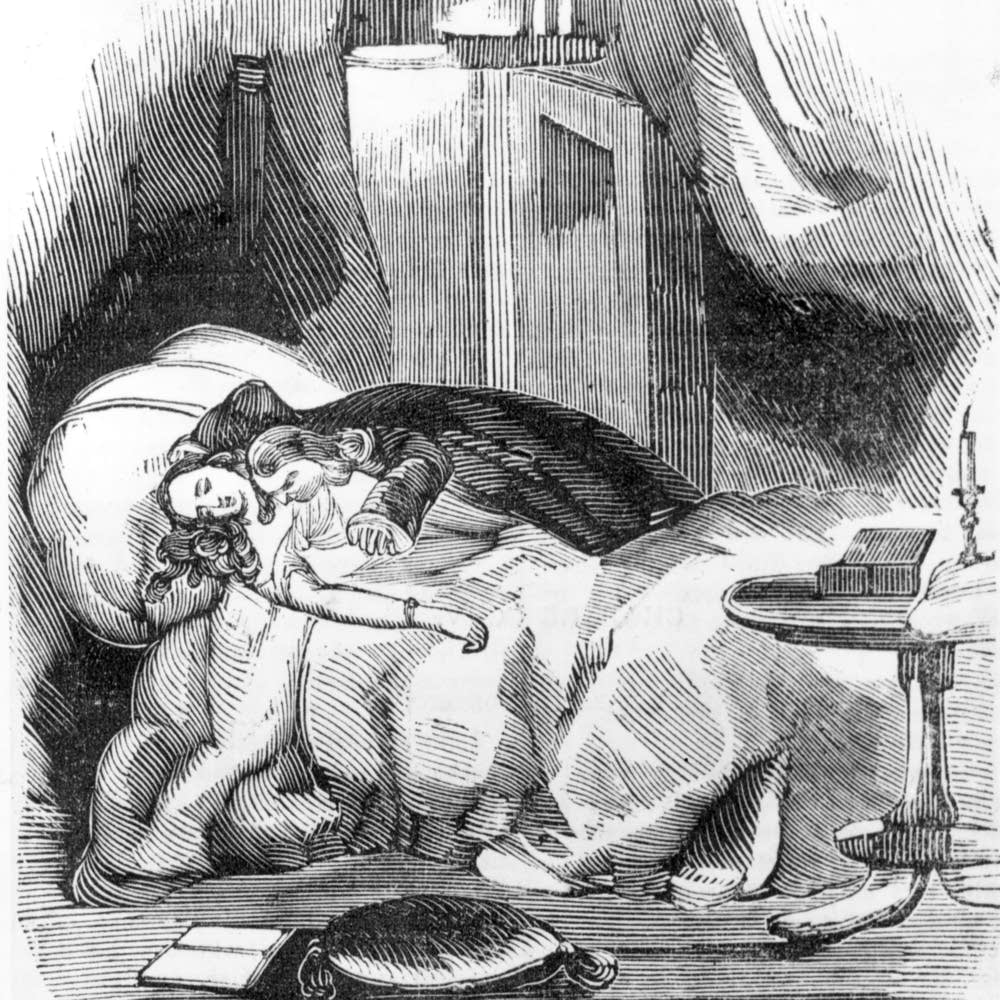 The dead of night, the moon is full and bright. A shadow flits across the window, slowly it opens and silently a figure glides inside. The maiden in the bed unaware of the monster that is approaching, fangs glinting in the moonlight before sinking into her neck.

From Dracula to Twilight, Bela Lugosi to Max Schrek, vampires have fascinated us for years and every culture has had some version of a vampire. A recent study, however, suggests that there is more to the stories than we might think.

The victims of a vampire’s bite immediately fall ill and there have been many corresponding descriptions of the symptoms that the victims suffer. The most famous of these are the descriptions in Bram Stoker’s Dracula. According to the study, all the victims suffered from “malaise, paleness, fatigue, anorexia, dyspnoea (difficulty breathing) and weight loss” as well as chest pains and delirious states.

While some people have attributed these symptoms to Tuberculosis (TB), the fact is that TB was a well-known disease at the time, referred to as consumption. The writers would not use the symptoms of something so well known, so could there be a real illness that they used as a basis? Researchers say yes.

A Grain Of Truth

There were many different illnesses and causes considered by the study. One example is anemia. While anemia has often been considered to be the basis of the symptoms, as the researchers point out, one of the victims is specifically described as “bloodless, but not anemic.” The symptoms displayed by this character show a “textbook case” of leukemia according to researchers.

What’s The Meaning Of This?

Does this mean that leukemia sufferers were attacked by a vampire? No. What the study suggests is that this real-life sickness that was relatively unknown at the time when these stories were written, may have been the basis of the descriptions in the books.

An unknown illness would have been the perfect explanation. As the researchers themselves put it: “We, therefore, conclude that real-life acute leukemia patients very likely were the inspiration for the symptoms of victims in the Gothic vampire literature.”