The most threatening naval vessels in existence are stealth submarines, and when it comes to wartime, they are especially deadly. Researchers spend a lot of time on subs to make sure all the high-end gear they develop can work hundreds of feet beneath the surface.

Places like Russia and other leading countries in submarine development are racing each other to create the next deadliest hunter. But the Navy is developing a fresh kind of submarine that’ll knock all others out of the water… quite literally! And they should be ready very soon in the future.

A Race Against Russian Submarines 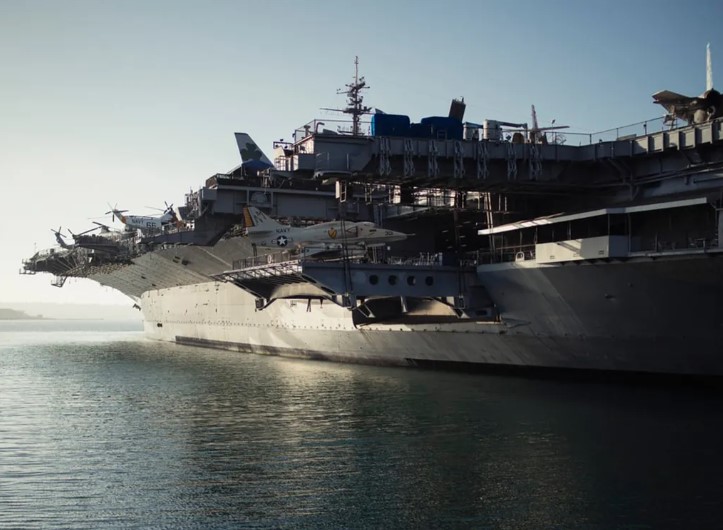 A growing submarine presence means competition, and the U.S. is racing against a strong country. 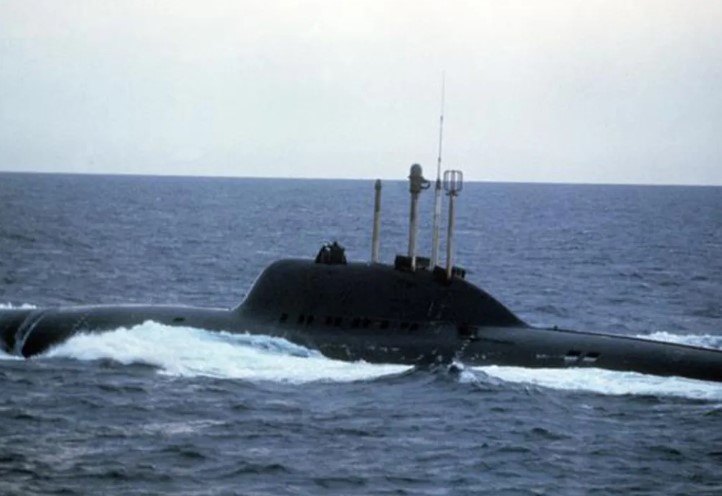 Some consider Russia’s submarines to be among the greatest vessels in the sea.

The Soviet nuclear submarines classed under Akula and Alfa were once the most technologically advanced submarines in the world. Even so, the Yasen class tops even the Soviet subs.

The Yasen Is Undetectable And Has Formidable Weapon Systems 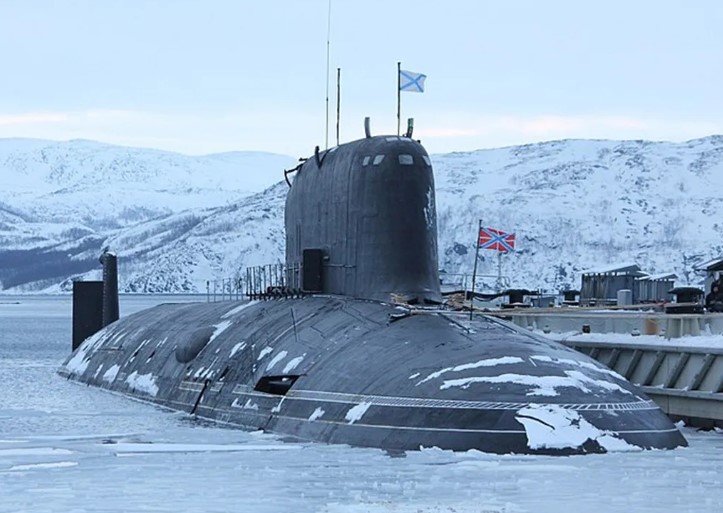 Ministry of Defence of the Russian Federation

Russia’s Navy has researched both stealth and military strength and developed it into the Yasen submarines.

Being a jack-of-all-trades, The Yasen uses nuclear power for formidable cruise missiles. And even so, the Russian military is looking for ways to improve their creation.

The 545 Laika Is Their Newest Hunter 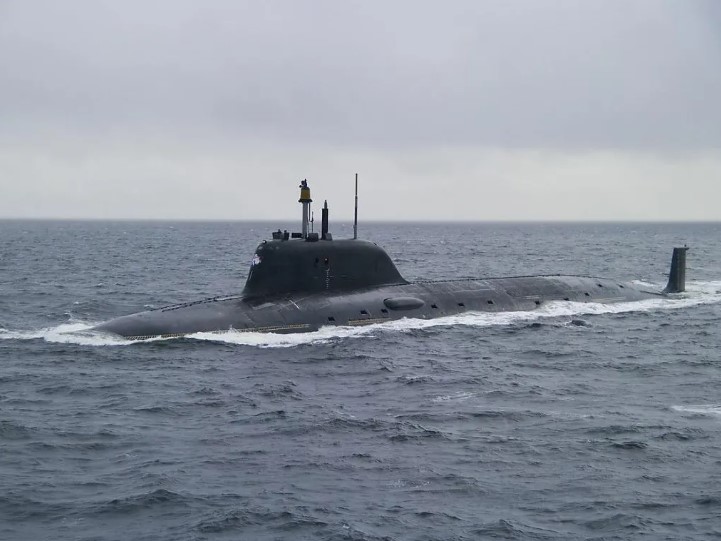 The Russians are always looking to improve on what they have, the 545 Laika is their newest idea for a submarine.

The United States is sure to be worried if the Russian’s sub is even slightly like it’s predecessor.

The Laika Will Be Swift 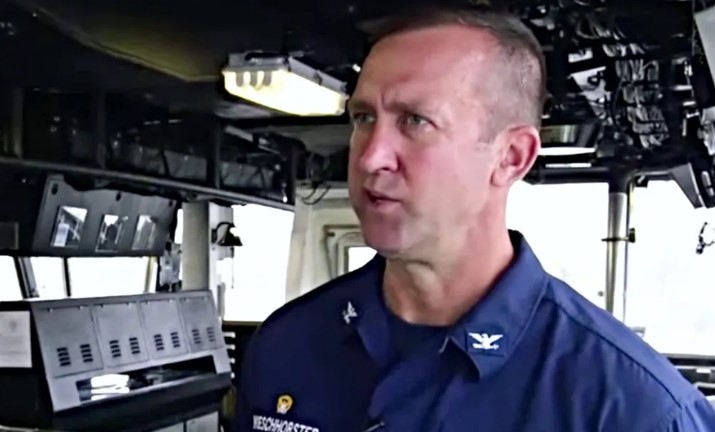 The Laika is said to take traits from both the Yasen and Yasen-M class. One such trait is a top speed of 23 miles per hour while on the surface and 32 while underwater.

But the Laika has much more to offer than just speed.

The Laika Also Has Firepower On Its Side Both Onix Anti-Ship and KALIBR cruise missiles are on offer, as well as formidable 8 BLS missile silos and 10 torpedo tubes.

With the Laika so well equipped, it’s not these aspects that concern the United States

It Has A Brand New Weapon System 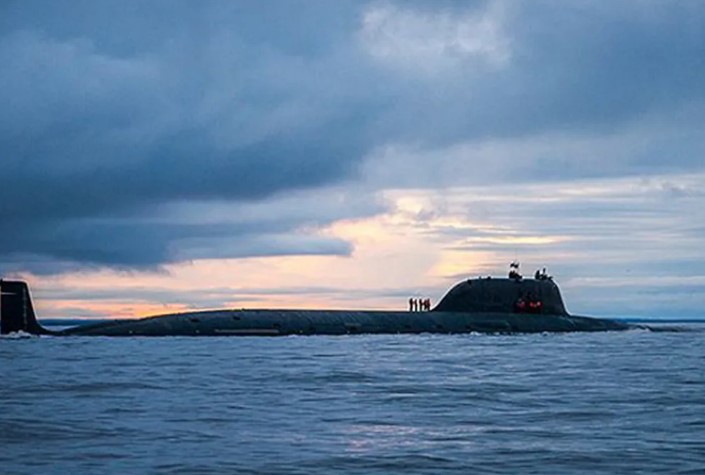 The 3M22 Zircon is the new toy that the Russians have. It’s a Hypersonic cruise missile capable of hitting both land and sea targets.

The missile travels at Mach 9, making it very hard to be countered by the U.S. defense systems.

The Russians Are A Formidable Opponent 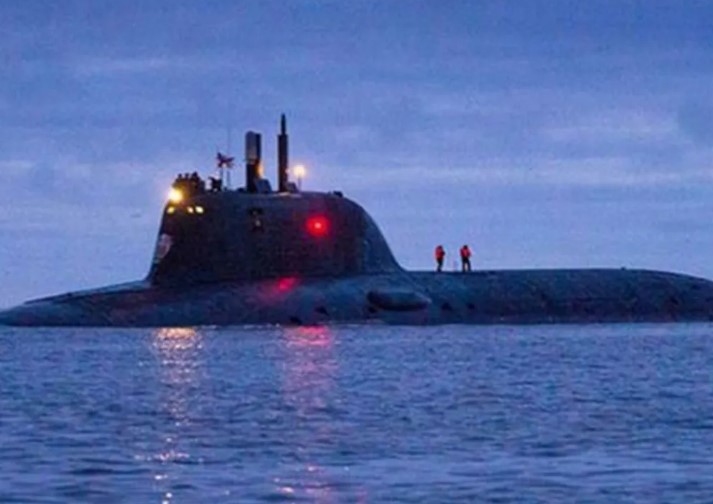 The fleet the Russians have is enormous, including nuclear subs, subs armed with cruise and ballistic missiles, and to top it off submarines with nuclear firepower.

Despite this, the U.S. has its own project.

The U.S. Has Something To Even The Odds Russia may be known for its talent when it comes to building submarines, but the U.S. Navy has got its own fleet of submarines known for being particularly powerful.

The U.S. isn’t sitting on their hands while the Russians develop the Laika

The Laika Is Still Just A Project Idea While being deadly on paper, Construction on the Laika will only start in 2023.

3 years gives the U.S. the time they need to start building a submarine unlike anything they’ve ever built before, and this one will be equal to the Laika

Prepare For The New Wave Of U.S. Submarines 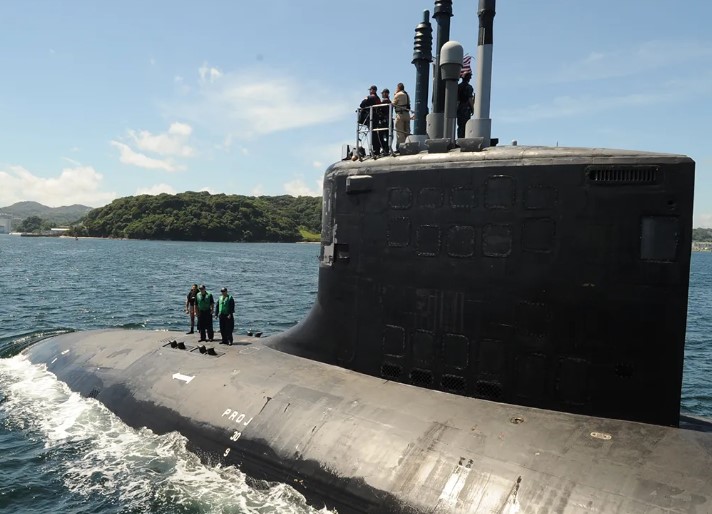 A new project the U.S. has looked to is the SNN(X) program.

The specialty of this new submarine is its pace while underwater while not compromising its stealth capabilities, in fact, the stealth will be more than just unaffected.

The Submarine Will Have Advanced Stealth Technology 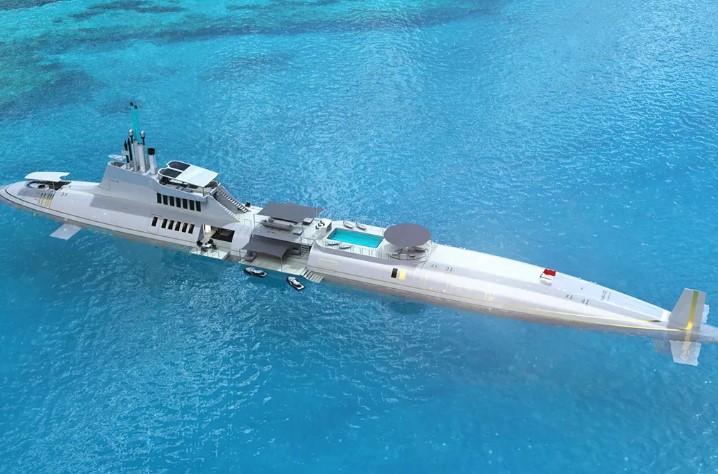 One of the quietest subs that the U.S. currently has is the Los Angeles nuclear fast sub.

This submarine is quiet, but the new project proposes that the submarine class SNN(X) will be 70 times quieter than the Los Angeles class sub.

Firepower Is Of Great Importance 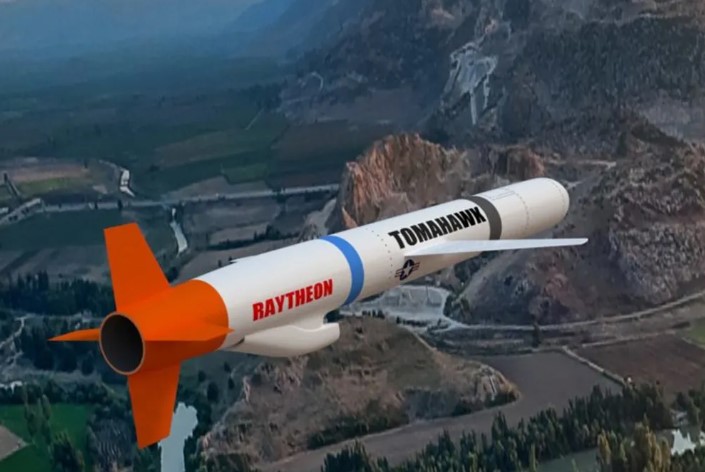 The new submarine will also have an emphasis on weaponry, with a much bigger array of arms with 50 Tomahawk cruise missiles on board.

But does this new class take any pointers from older subs?

The Spitting Image Of The Seawolf The SSN(X) class strikes a resemblance to the Seawolf class but with improvements to stealth and speed.

With the Seawolf using nuclear power, it’s more than likely that the SSN(X) will share these traits.

It Can Convey Messages to Planes And Ships There’s a new technology that revolves around communication with other Navy vehicles during the hunt for other combatant’s vessels.

One of the sub’s greatest developments is to defend against a recent menace.

UUVs Are What The U.S. Is Concerned About Underwater Unmanned Vehicles or UUVs are what Russia and China have been working on. The point of a UUV is to target aircraft carriers and submarines, they will have an easy time without a good defense.

With these UUVs being built now when will the SNN(X) be built?

It Will Take Years To Build The start of the SNN(X) program planning is to begin in 2031 and it’ll still be another 3 years until the building starts in 2034.

At that point the U.S. Navy planes on buying 2 per annum. That’s a long-expected wait.

The Reason For Them Waiting If engineers hold off while research is being conducted on the vessels, then they can put in the newest advancements they have to offer before finishing off the plans for the submarine.

Will the new subs be expensive?

The Vessel Will Be Costly Even though it’s still early in its development, the SNN(X) is estimated to cost quite a lot.

The U.S. Navy approximates the cost to make an SNN(X) class be around 5.5 billion U.S. dollars. But just how big can such an expensive sub be?

The Seawolf Will Be Overshadowed With such a big tonnage, what could the ship’s engine’s be? The power required to run a vessel of this size is enormous, so the new design could contain an engine design that is powered in diesel-electric as well as nuclear power.

With all the work already done, there’s a lot of planning still ahead.

The Program’s Priorities Include Various Studies The SSN(X) program is still on the drawing board. So, for now, the U.S. Navy’s budget proposal has certain priorities.

The focus should be on conducting various studies such as projected available industrial base capabilities, the cost of development, as well as the concepts of operations for the new submarine. The powers behind the program are going to look into conducting advanced technology development in key areas.

Areas to look at are stealth, speed, and survivability as well to ensure their multi-billion-dollar investment doesn’t fail as soon as it leaves dry-dock. But what will the SSN(X) provide that other subs don’t?

What Makes the SSN(X) Different? Other submarine classes like the Virginia Class are used today but the new sub will have much more.

The SSN(X) class will have greater transit speed under stealth mode in all ocean environments so that it can provide more effective multi-mission capabilities.

They’re Getting Rid of the Old and Embracing the New In the end, the U.S. Navy’s objective will be to look at some of the old ideas from previous submarine classes and get rid of anything that doesn’t work.

They will improve upon old technology while integrating new technology into the design of the SSN(X) class.