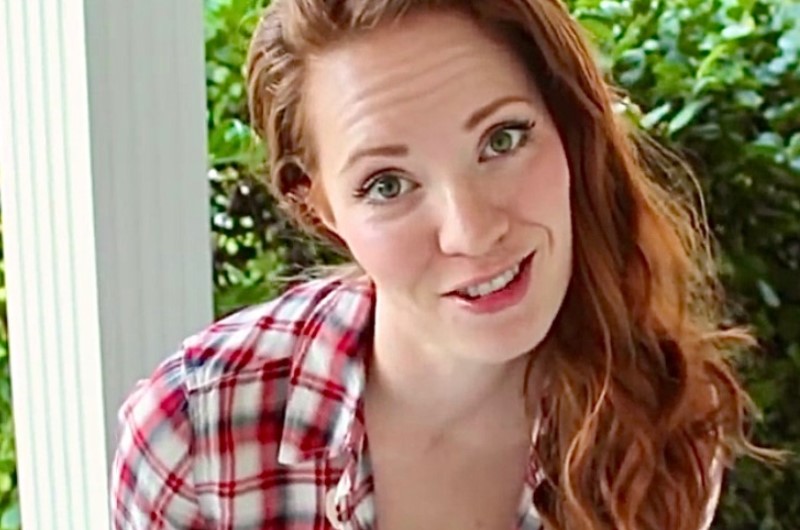 She knew she should just stay quiet and wait for the storm to be over, but she couldn’t help herself. After all, her neighbor was the one who had a problem with her.

Then, with a barely-concealed smirk, the woman turned on her heels and walked away — as if she was strolling in the park on a glorious summer day. It was at that moment that Shenna knew exactly how to get even with this nuisance neighbor. 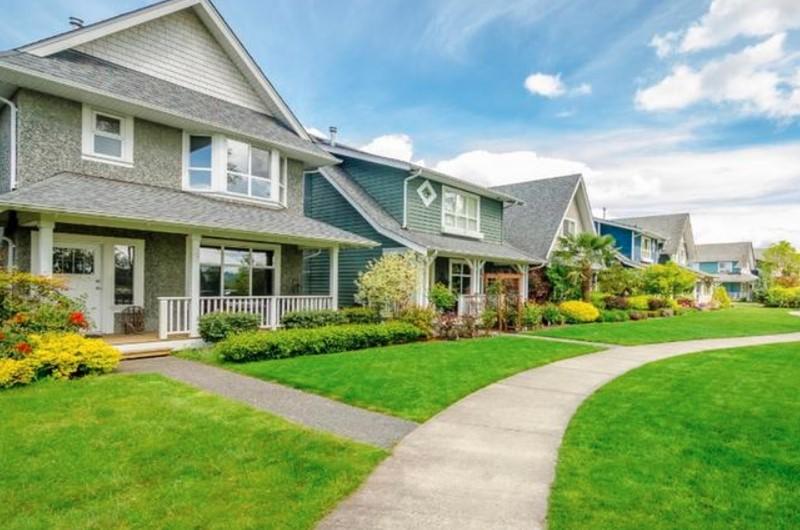 Shenna Barry had waited her entire life for this moment. After working her way up the corporate ladder, she could finally afford her dream home. It had everything she was looking for: a giant open plan kitchen, three bedrooms, and a stunning garden with a beautiful fountain at its center.

The newly-single mom thought this would be her dream house, in her dream neighborhood. But there was something she hadn’t accounted for. 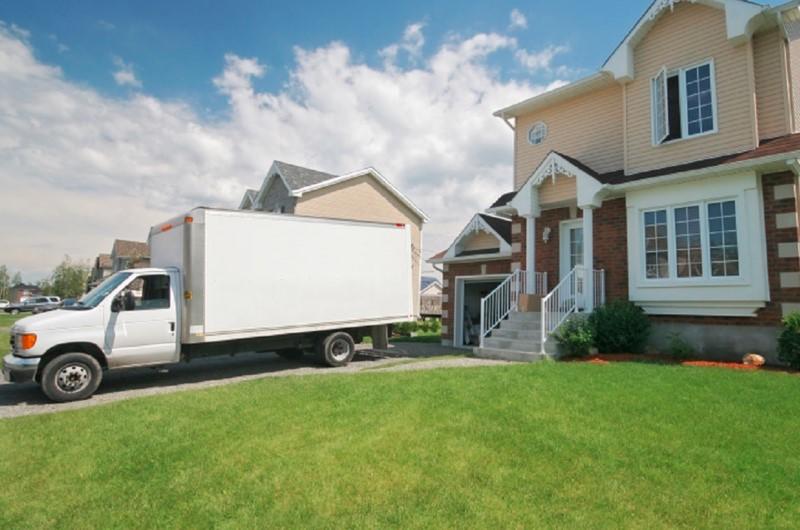 Moving day soon arrived, and after two days of unloading and unpacking boxes, Shenna was finally finished. But as she sat down on the sofa, she saw another moving van outside. But this time, it was for next door.

Shenna wondered what her new neighbors would be like. So far, everyone in the neighborhood had been incredibly polite and welcoming. Her new neighbors had to be the same, right? Shenna swiftly went around to her new neighbors to introduce herself, taking note of the flashy red sports car that was parked outside. She rang their doorbell and waited for a few seconds.

Then, the front door opened and Shenna was introduced to the middle-aged couple, Alice and Louis. They seemed nice enough. But Shenna had no idea how wrong she was. 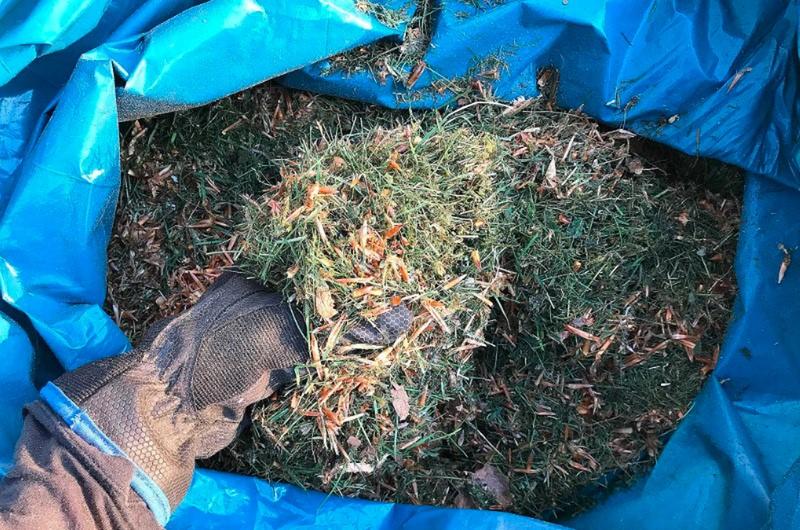 A few months later, the new neighbors had settled in. It was summertime, so Shenna and her neighbors were on a mission to tidy their yards.

Shenna liked to bag her leaves and grass cuttings, keeping them for mulch to fertilize her garden after she mowed the lawn. Curiously peeking over the fence, she couldn’t help but notice that her neighbors were much more ‘tidy.’ 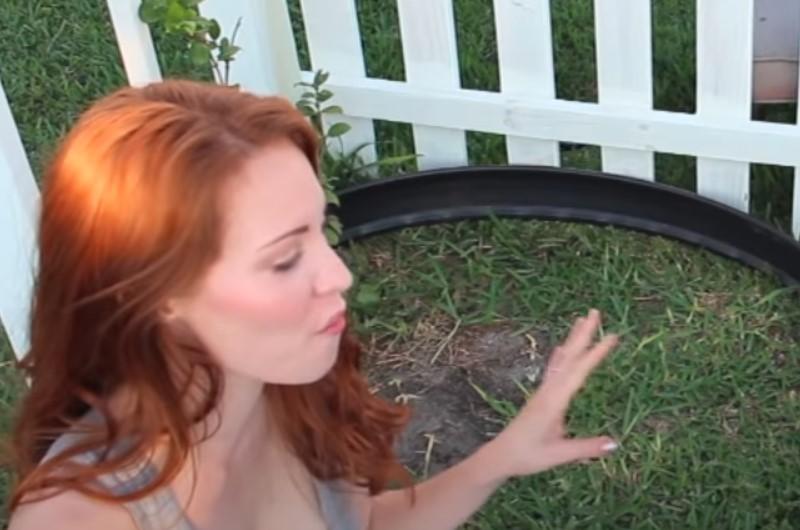 One day, Shenna finished her weekend yard work and left the grass cuttings and neatly-raked leaves on the lawn while she popped out to run some errands.

Despite having only been gone for half an hour, she returned from the grocery store and found something that left her at a complete loss for words. Shenna, juggling her baby and the bags of groceries, got out of her car and walked to the front door, but the sight before her made her mouth drop.

All the grass cuttings and leaves that she had left on her lawn had been gathered up and maliciously strewn all over her porch! But that wasn’t all.

There was something else. A note was stuck to her front door. And what was rudely scribbled on it left Shenna reeling.

Rereading the blatant threat and looking at the mess in utter disbelief, Shenna’s temper began to catch alight. Just who did these people think they were? Who would do something like this? 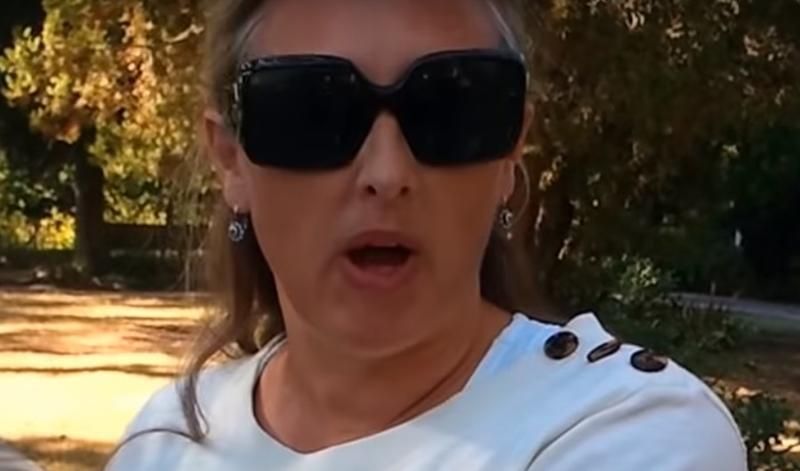 The note read: “If this EVER happens again and you don’t do your lawn properly from now on, there will be consequences…”

Shenna was furious. She wondered who would do something like this for a second, but she knew exactly who it was. And just like that, Shenna marched over to Alice and Louis’ house. They weren’t getting away with this. 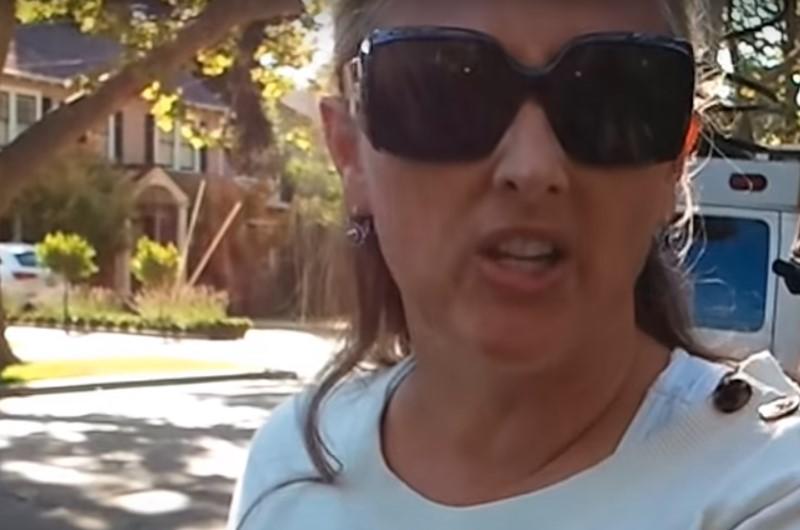 Shenna rang the doorbell and as soon as Alice opened it she let her have it, insisting she would call the police if she ever tried a stunt like this again.

But Alice had no response. Her embarrassed husband walked into the room and apologized straight away, but she stood with an infuriating smirk on her face. Shenna wasn’t having any of it. A little voice in Shenna’s head kept telling her to just stay quiet, but she couldn’t help herself. Alice obviously had a problem with her.

She launched into a tirade against the woman, but Alice didn’t seem fazed. Shenna decided that she would make it her life’s mission to get even. For six months, Shenna took delight in irking her neighbor. She purposely didn’t mow the front lawn but made sure to mow the backyard.

You see, she wanted to make a display of bagging those cuttings and putting them out on the front lawn for her neighbor to see. Her plan worked and Alice was boiling with anger at what she had done. That’s when Alice decided to retaliate. The feud between Alice and Shenna continued for months. One night, Alice poured an entire bottle of dishwashing liquid into Shenna’s fountain while she slept, so Shenna doused Alice’s plants in vinegar, killing her prized rose bushes.

It was going too far. Then, Alice did something so diabolical that Shenna was forced to act. Shenna’s temper was like a firework, once the sparks started to sizzle there was very little time to duck and cover. This was the last straw. After a restless night, Shenna rubbed her tired eyes as she took a sip of coffee. She blearily looked out the kitchen window, surprised to see Alice waltzing up her drive with a code enforcement officer.

Alice was making a show of pointing Shenna’s front lawn out to the officer. What was she doing? Shenna ran out the door to confront Alice and defend herself. She couldn’t believe that she had gotten law enforcement involved! But the meddling woman was adamant: the code officer was there to force Shenna to clean up her lawn.

Then, Shenna saw something outside Alice’s house. Suddenly, her stern mouth relaxed and a slow grin began to spread across her face. Shenna narrowed her eyes and looked at Alice’s red sports car… the one that was always parked on the street.

Right there and then, she knew what she needed to do. Finally, Alice was going to get what was coming to her. If Alice wanted to play dirty, she could do it better. Shenna sat quietly at the window, smiling to herself and watching the scene unfold. The tow truck had arrived, and sure enough, Alice had a problem.

She railed and yelled, frantically trying to stop them from towing her car. She fumed and raged, but she couldn’t stop them. She watched helplessly as the truck carrying her car disappeared down the road. Shenna had spoken to the code officer and had Alice’s car towed from where it was parked on the street — right in front of her own house.

She sat and smirked as she watched the woman unleash a torrent of curses in a blind rage. But the poetic justice of it all was still to come. Shenna knew that a code enforcement officer couldn’t force her to clean up her front yard — nobody could.

Calling the authorities was Alice’s last-ditch effort to make Shenna’s life difficult. The house was a freestanding unit and wasn’t policed by a homeowner’s association, either. But Alice hadn’t thought about what codes she was violating. Coincidentally, code enforcement can’t force you to mow your lawn, but if you leave a vehicle on the street for over 72 hours without moving it they will happily impound it.

$600 and a lot of frayed nerves later, Alice eventually got her car back. And Shenna? She hasn’t heard a peep from Alice since.