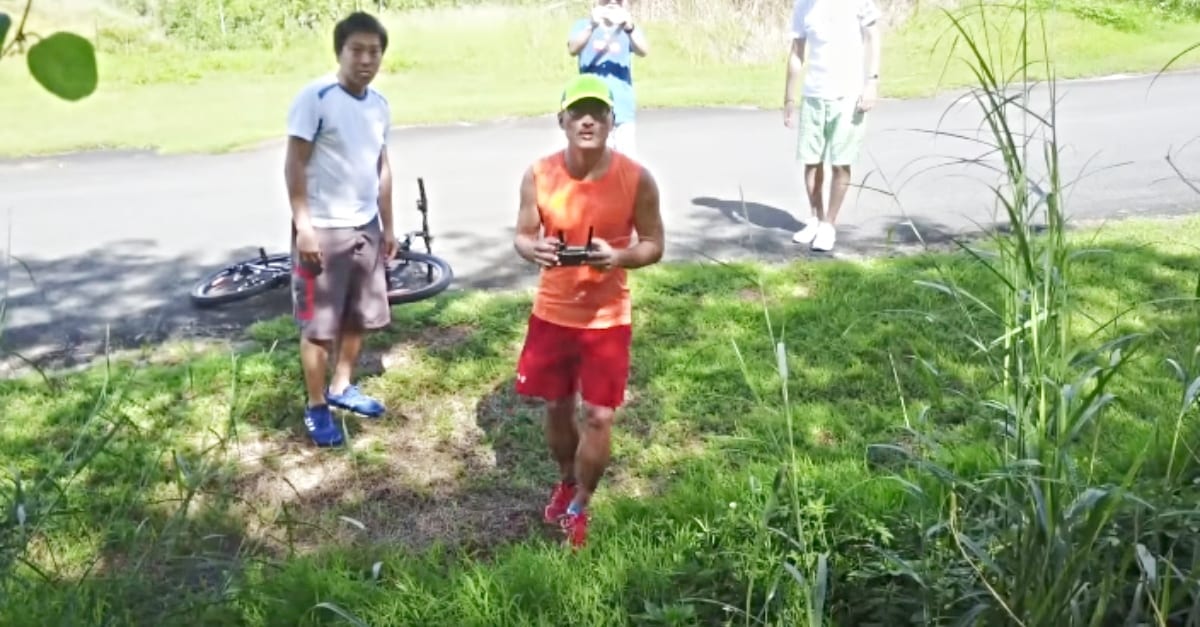 You don’t need a sense of schadenfreude to appreciate what happened to one Illinois man who terrorized his neighbor’s dog with a drone. The man in question would fly his drone over his neighbor’s yard before repeatedly swooping low over the dog, nearly hitting it repeatedly.

This bit of “fun” would come back to bite him in more ways than one. 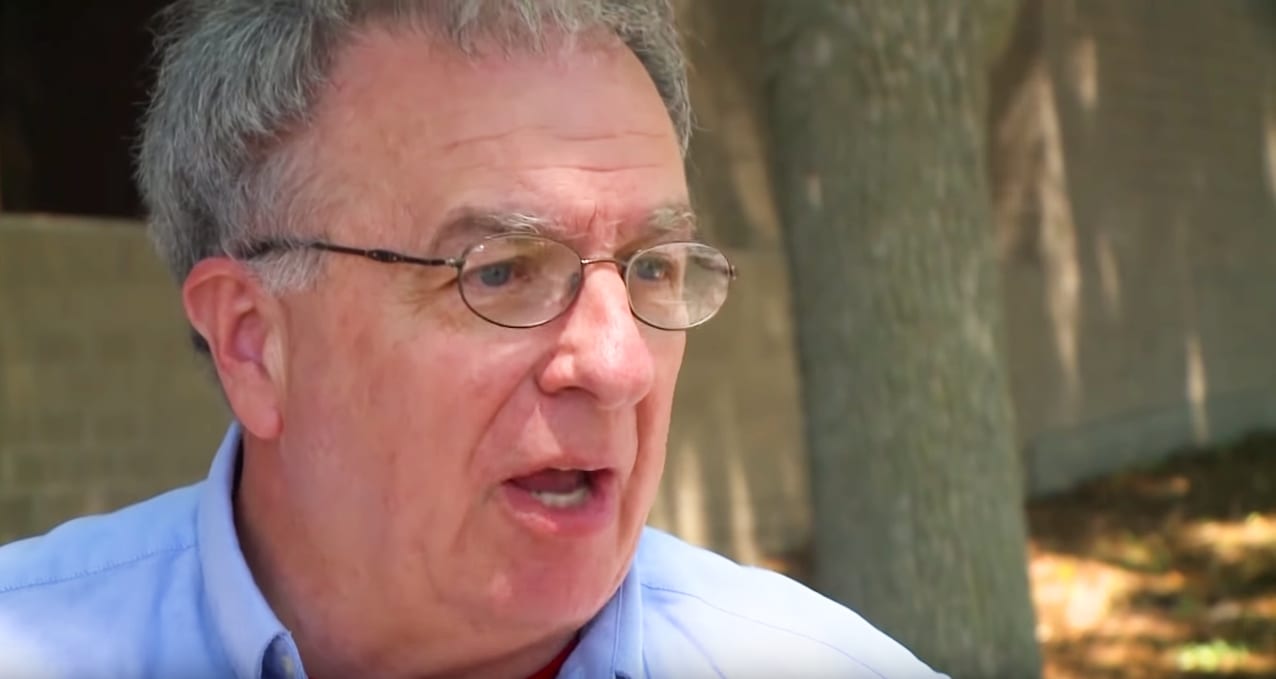 Needless to say, this constant assault started to stress the dog out. The man would make the drone swoop down to just above the dog before pulling up, circling, and doing so again. The neighbor would repeat this over and over.

However, his reckless behavior didn’t end there.

According to the dog’s owner, the neighbor didn’t only terrorize his dog, however. He said that his neighbor “insisted on flying like the biggest jerk possible” and it certainly isn’t an exaggeration. The man would race his drone along with cars in the road and hover around people’s houses.

He’d even make the drone hover around people’s windows! 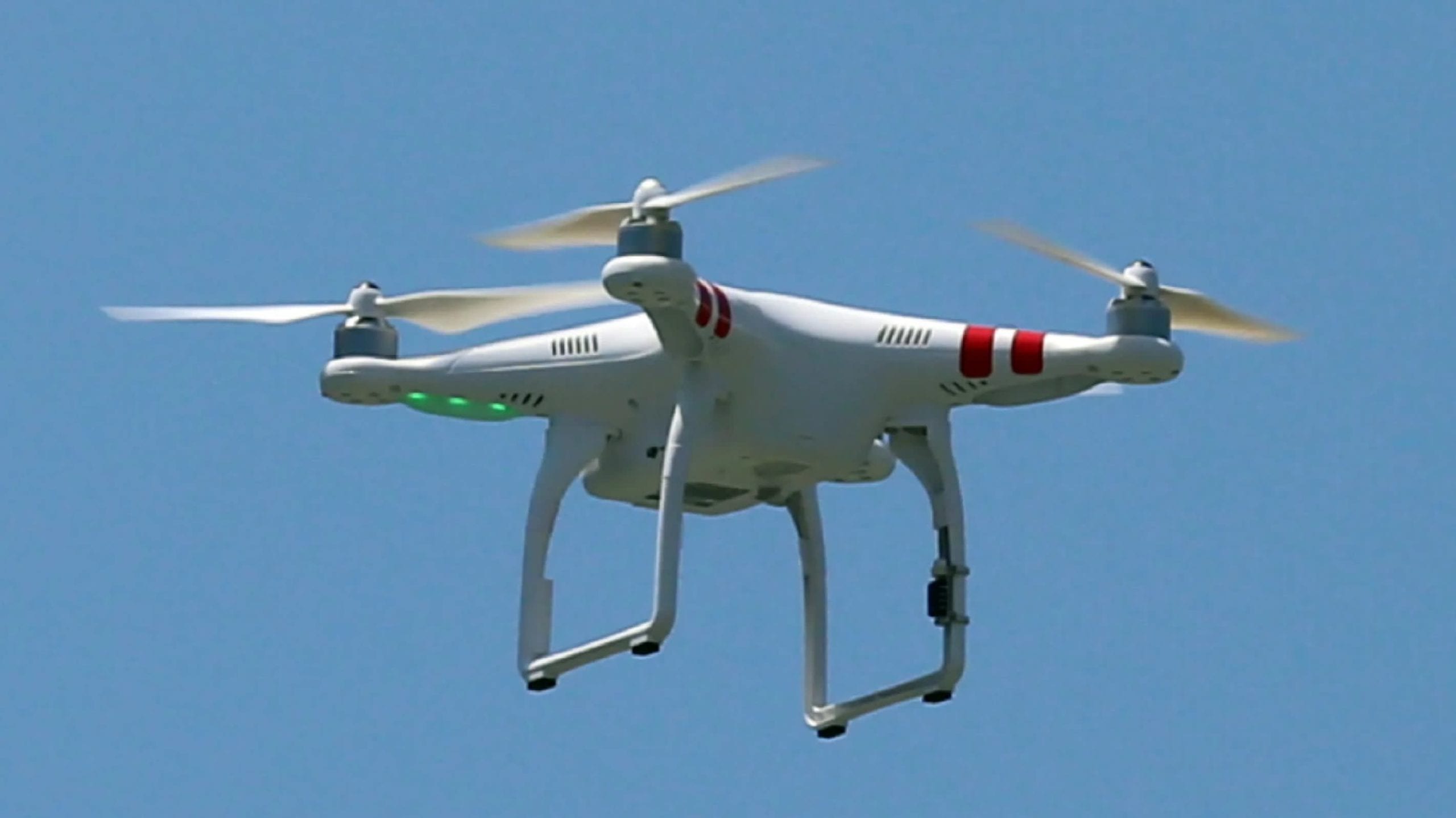 The man approached his neighbor and asked him not to fly the drone into his yard as it was scaring the dog. Unfortunately, the man’s response was simply to laugh and walk away. The man then turned to the police for help.

Sadly, there wasn’t much they could do except ask the man to stop. 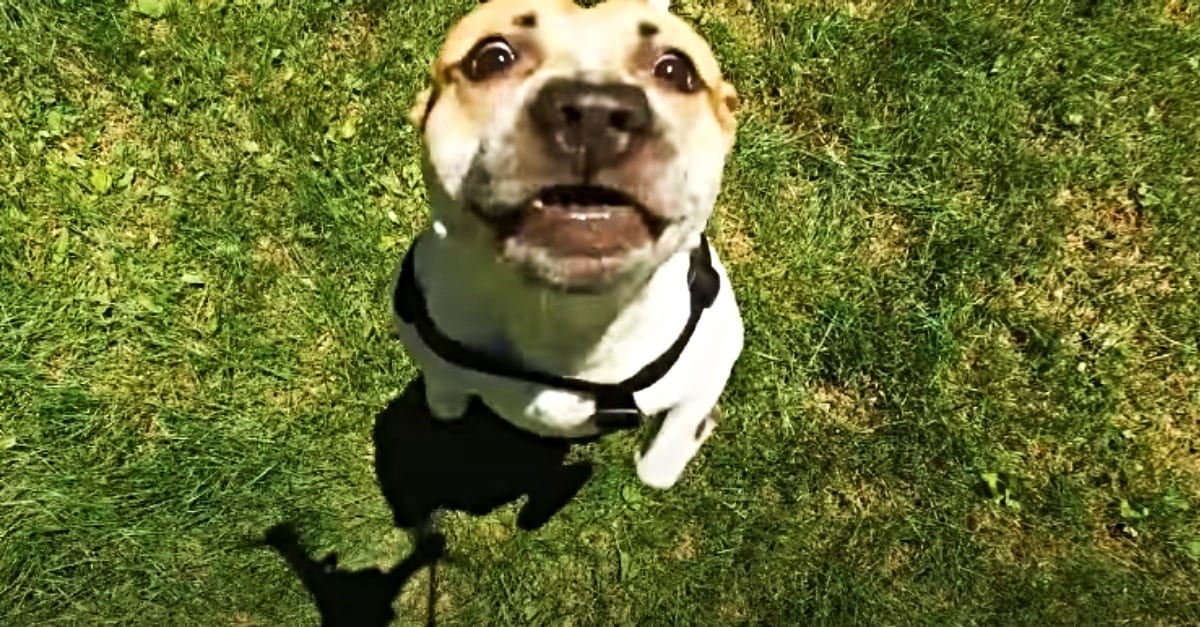 Things continued like this for some time before the dog itself decided to resolve matters. While the drone was swooping around his head again one day, the 70-pound Malamute had enough and caught the drone.

However, the dog didn’t merely catch the drone but it also destroyed its tormentor. 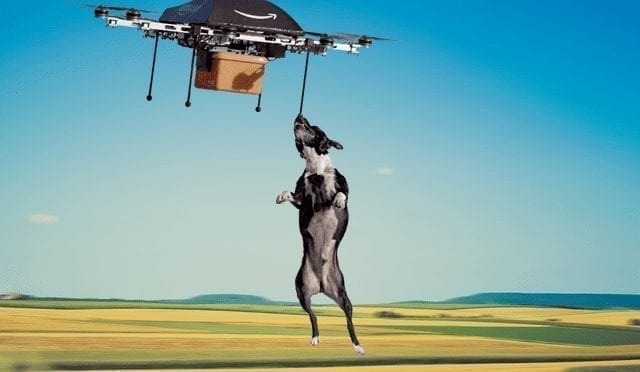 While a drone is a fairly durable machine, it’s no match for the jaws of a dog. The dog was also fuelled by terror, frustration, and fear. Once the dog got hold of the drone it simply ripped the drone to shreds.

Understandably, the neighbor was furious about the destruction of his drone. 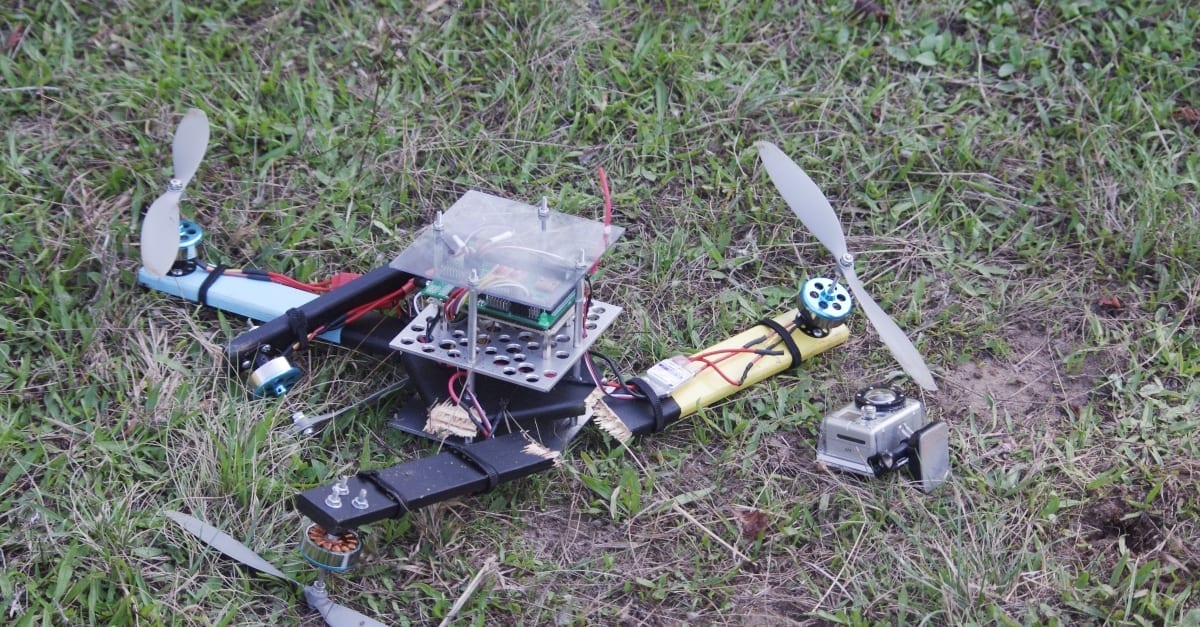 The drone’s owner immediately stormed over to the house where the dog had destroyed the drone and began screaming a string of expletives and threats at the dog’s owner. However, it didn’t only end there. 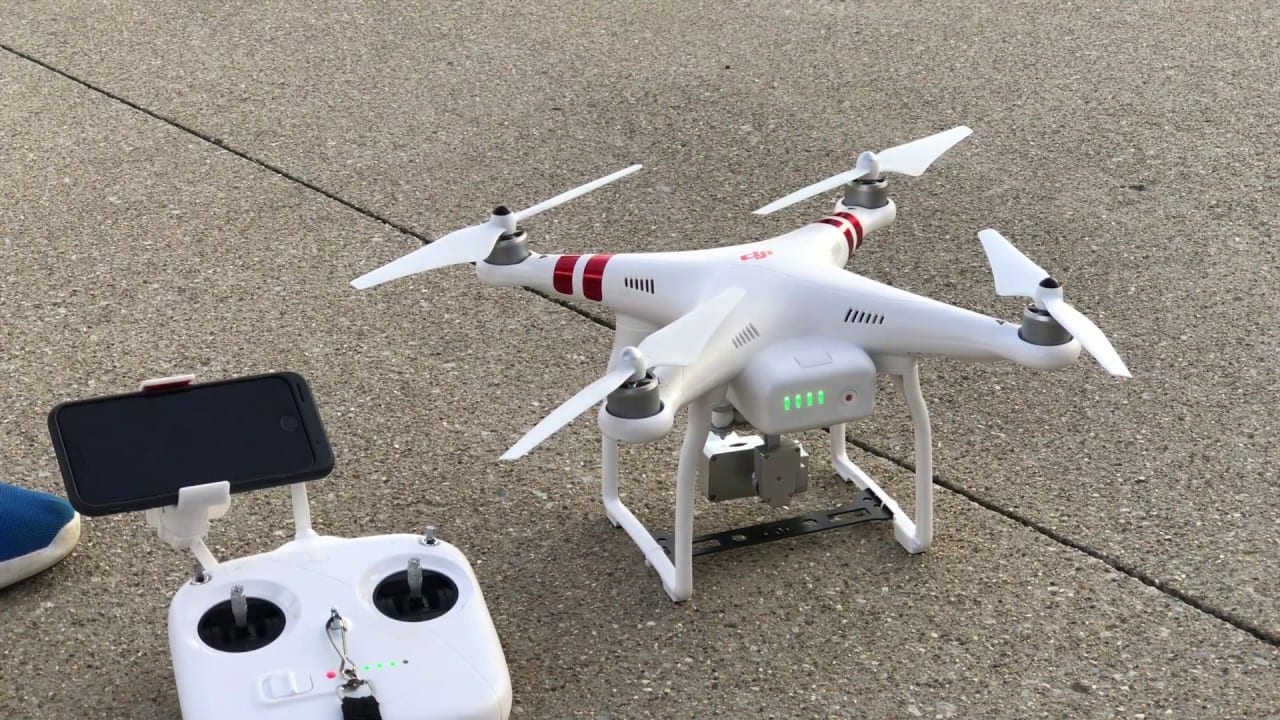 The man demanded $900 for a new drone and a further $300 because it was several hours before he was able to retrieve the drone from the yard where the dog had taken down the drone.

However, the man should probably have thought twice before mounting the lawsuit. 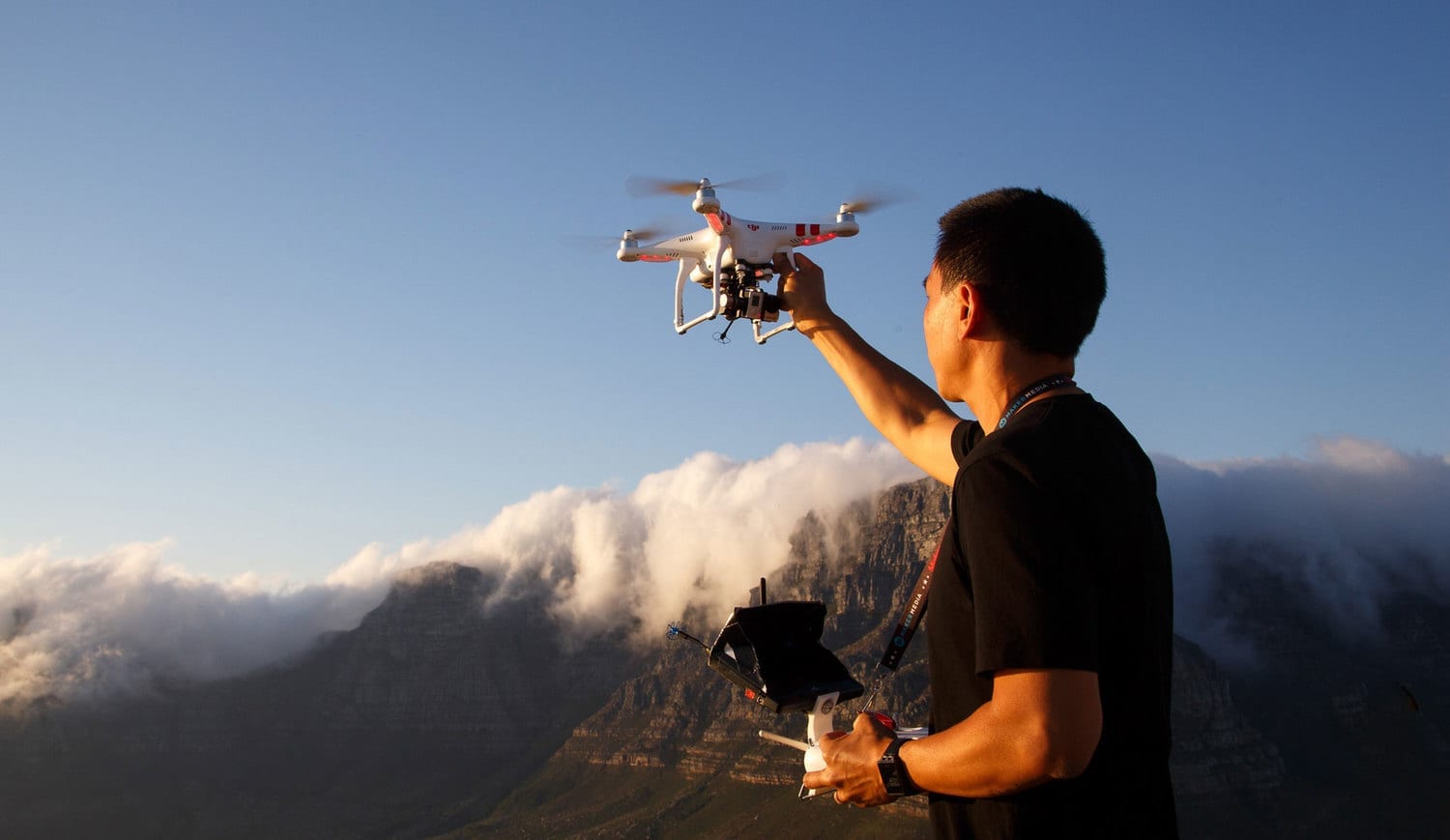 The man confidently brought his suit before the court but the judge did not share his opinions, however. The judge did not believe that the dog had been trained to attack the drone as he claimed.

The dog’s owner was also counter-suing him for the dog’s veterinary bills. The costs included $700 for x-rays to ensure the dog didn’t swallow something dangerous, $250 to sedate the dog for the x-ray, $400 for a dental exam, cleaning, and repair. There was also a claim for the anti-anxiety medication. 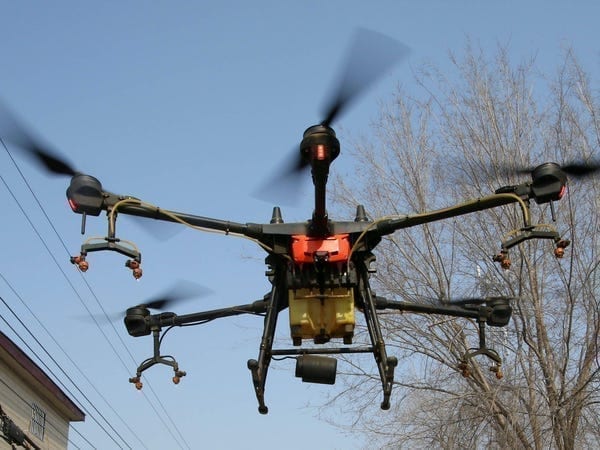 The dog’s owner didn’t come in unprepared, however. They brought various receipts for the costs and even months of video footage of the drone tormenting the dog, even chasing it in the yard.

The judge ruled in favor of the dog owner! In the end, the drone owner had to pay a total of nearly $2000 to the dog’s owner. However, his woe’s didn’t end there. On top of the money, the owner of the drone found himself under investigation by the FAA. The charges he was being investigated for included flying an unregistered drone, Flying a drone within five miles of an airport, flying it too close to other people, flying it out of his own line of sight, and flying it far above the maximum allowable altitude.

Finally, the drone owner has been banned from flying the drone near where the dog and its owner live.