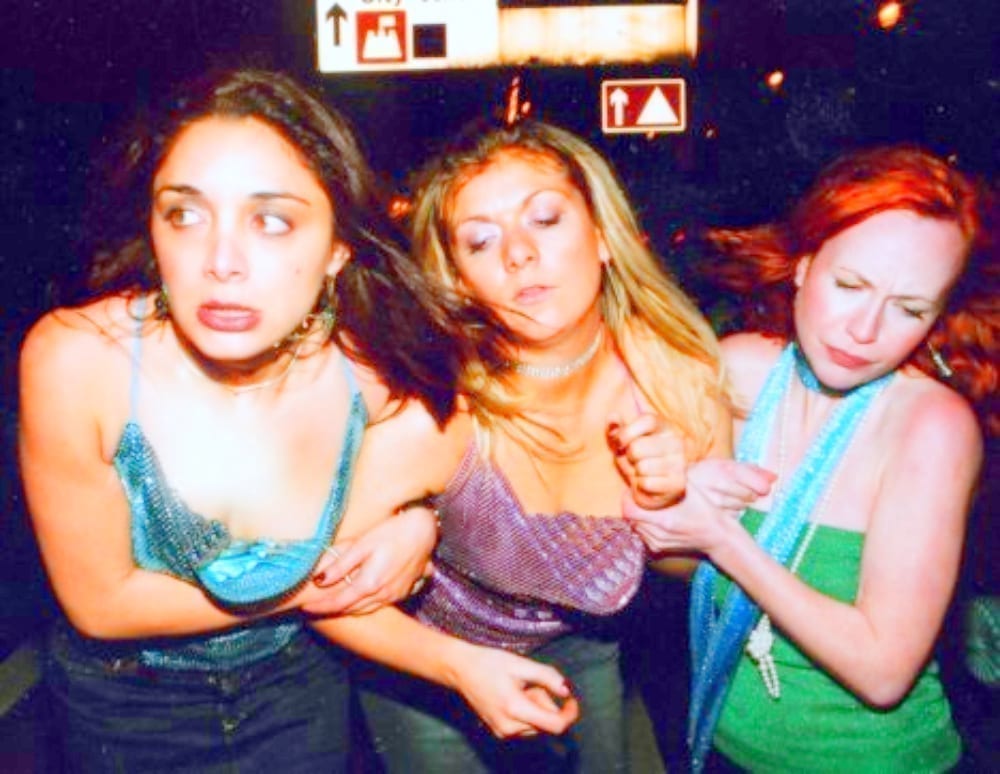 He couldn’t believe his neighbor would just disappear like that. Desperate to talk to her after the stress her letter had caused him, the young man tried everything he could think of to track her down.

In a last-ditch effort, he visited a local Facebook group to see if anyone knew where she was. It was then that he found the photos she didn’t think were public, and he called his lawyer immediately. 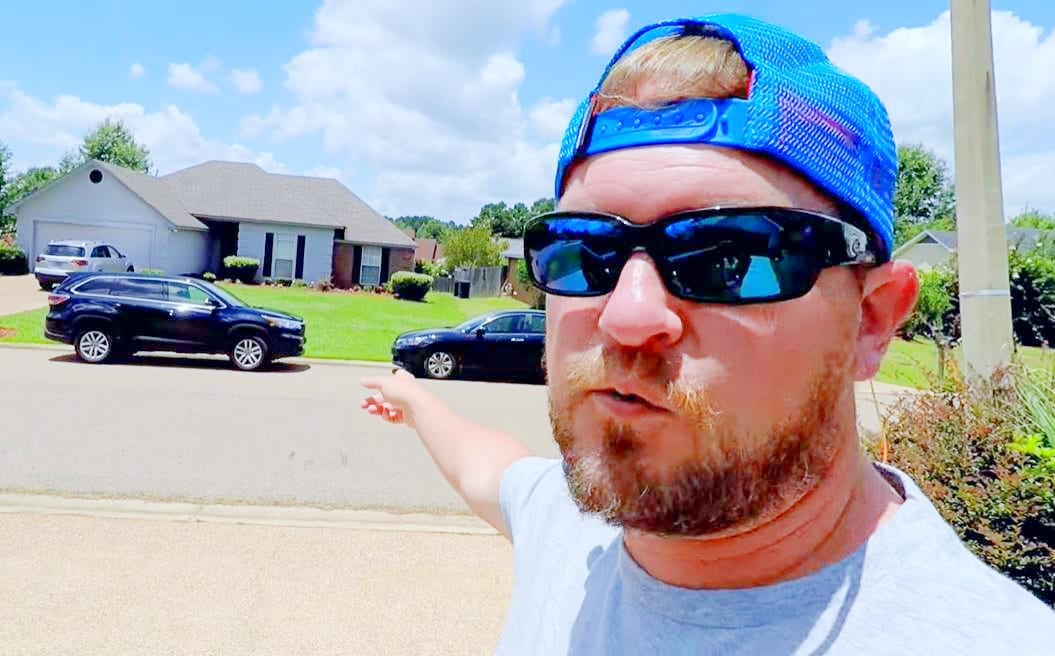 Johnny West was tired. At 18, he was already working a very demanding security job that saw him pulling 16-hour shifts on a regular basis.

When he heard his best friend would be coming home for the Fourth of July, Johnny begged his manager to let him have some time off. But if he’d known about the saga that would follow, he probably would have just taken an extra shift at work. 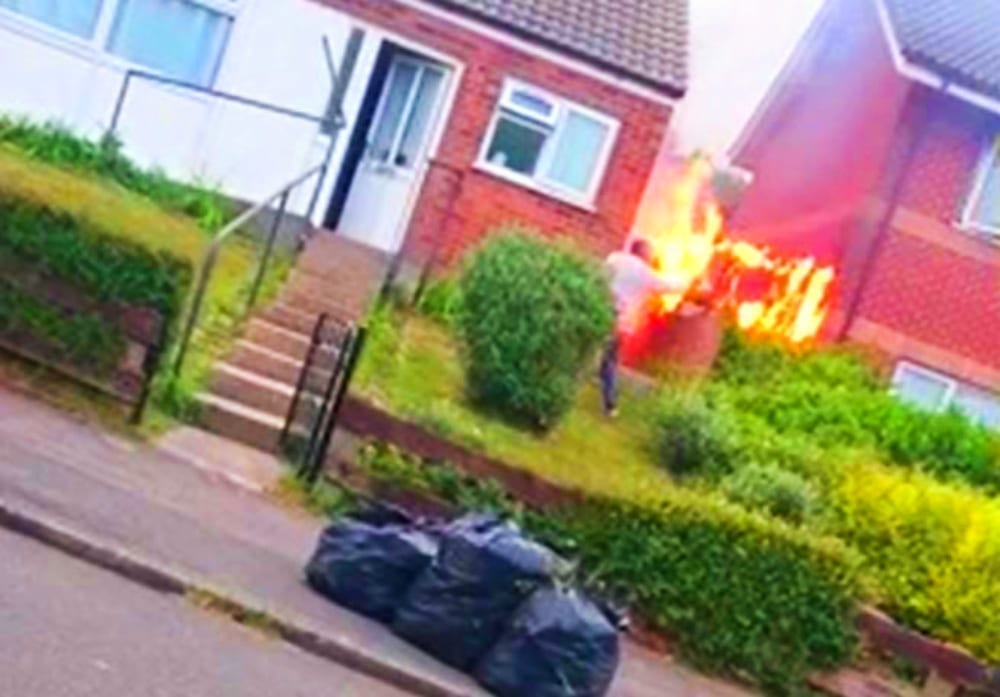 To make sure he made the most of his day off, Johnny planned a little something special to celebrate. Ready to let off some steam, Johnny splashed out on some fireworks.

In his excitement, Johnny failed to notice that due to the lack of rain, the yard was extremely dry. He lit a sparkler, and ignited a drama that would see him facing legal action and crippling debt.

As soon as the spark hit the fence, the whole thing went up in flames. Johnny raced to grab a hose, but the fire spread so quickly that he couldn’t control it.

Luckily, his next-door neighbor Patricia came running to help battle the blaze. Johnny felt very guilty, so was relieved at how understanding Patricia was. But when the firefighters left and she headed back indoors, Johnny noticed a sinister grin flash across her face. 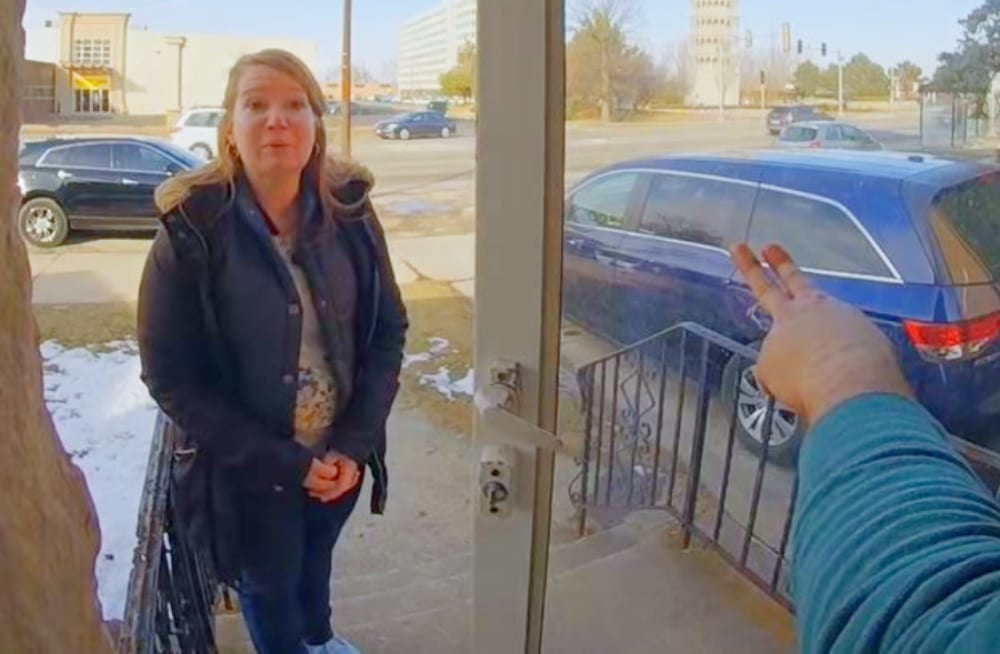 Back at work after a not-so-relaxing break, Johnny felt terrible about what happened. And what a waste of a day off!

When he returned home from his first day back, Johnny was ready to flop down on the bed and call it a night. But when he opened the door, a very unpleasant surprise was waiting for him. 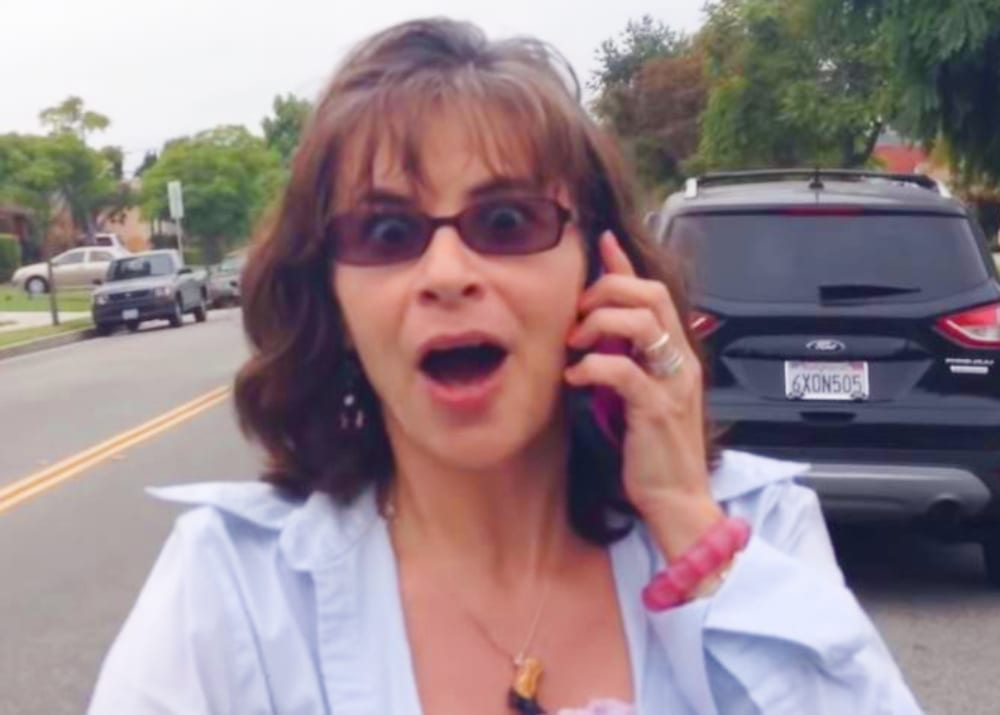 Johnny found two quotes: one for $4,000 to cover the cost of a new fence and another for $6,000 to replace the burnt lawn. Johnny didn’t have that kind of money. In fact, he’d spent the last of his cash on the useless fireworks.

He showed his mom the shoddily typed out quote, and she hit the roof. “Son, don’t you give that con artist a single dime,” she said, before angrily dialing the phone. 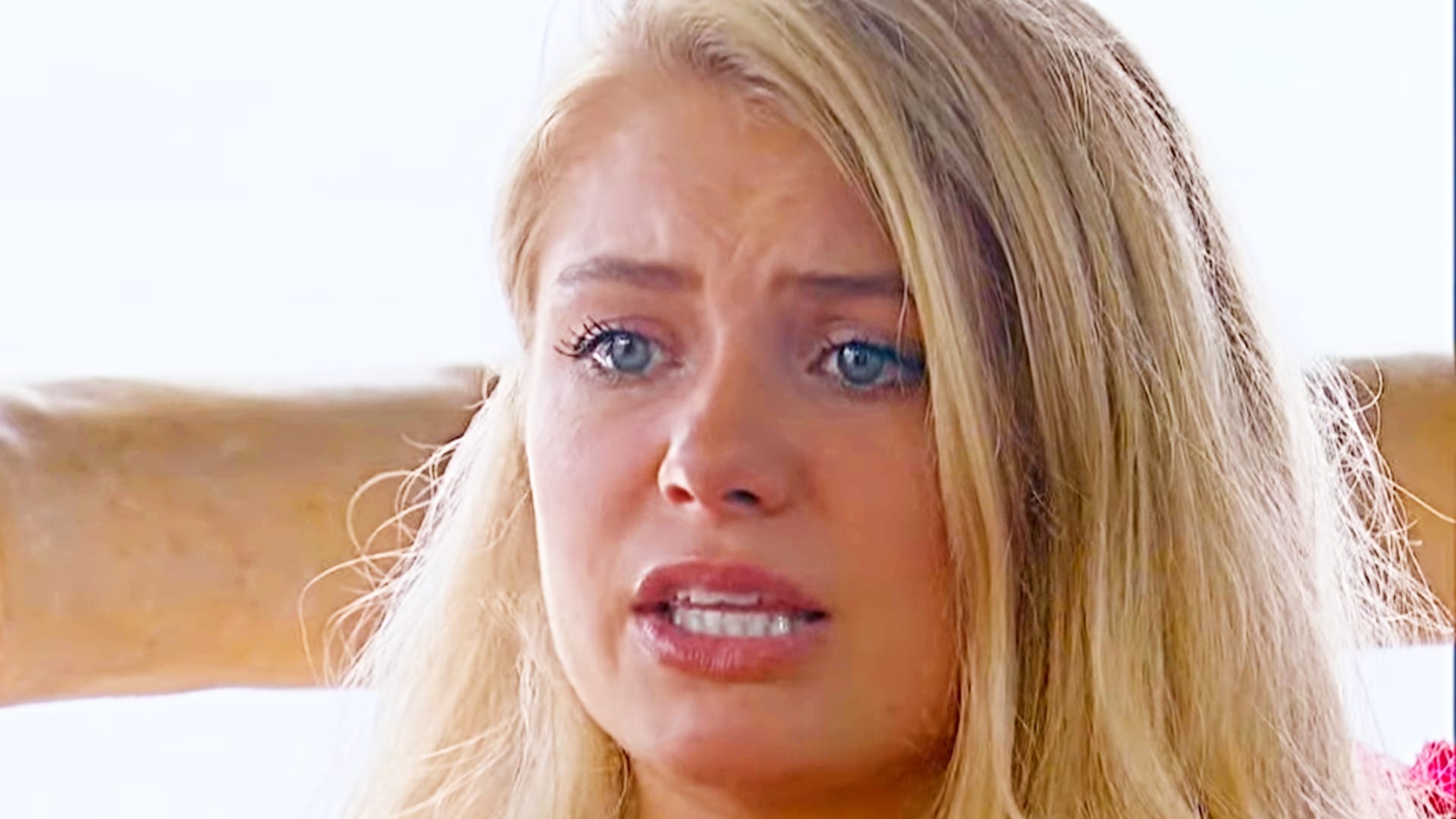 Johnny’s mom contacted a contractor friend. She was certain the neighbor’s lawn had been in a terrible condition for years before this had happened, but the fire damage made it difficult to prove.

The quote called for a mahogany fence, fresh lawn, flowers, and trimmed hedges. Johnny’s mom knew a guy that could do it all for just $2,000. But before they could suggest it to Patricia, things turned ugly.

Johnny was lucky to get five-hours sleep with his current workload, but with the stress of having to come up with the money to fix the fence, he wasn’t sleeping at all.

Desperate to find some kind of compromise, he went to speak to Patricia to ask if he could use his own contractor. But he was stunned to find work on her dream garden had already begun, and his neighbor was nowhere to be found. 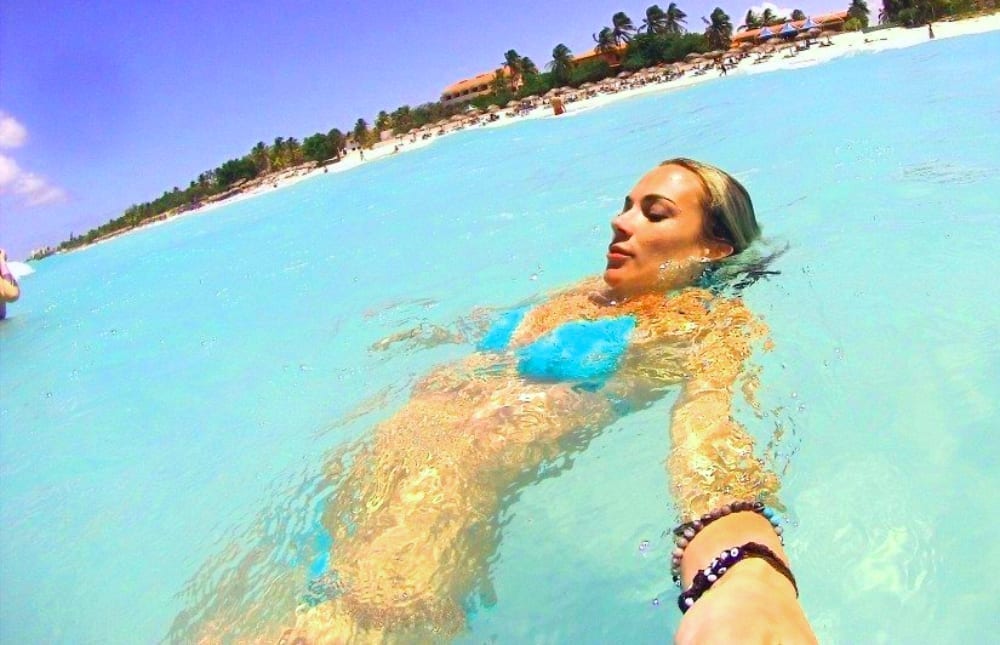 My Life’s A Movie

Johnny desperately tried to find Patricia. As a last resort, he checked a community group on Facebook, and couldn’t believe what he found.

Assuming he would just accept the bill, Patricia had borrowed money for a trip to Hawaii and bragged about it online. As he watched the contractors install a pond, another delivery arrived for Johnny. Court papers for $10,300. But luckily, he now had incriminating evidence. 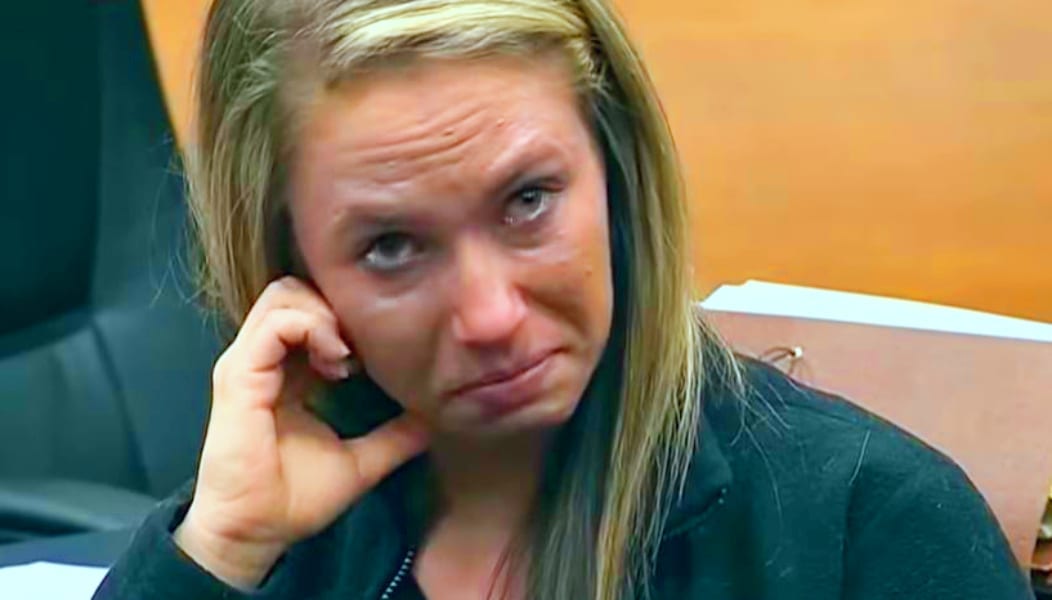 Johnny arrived at court bright and early with his lawyer and smiled at Patricia. He handed the judge an envelope. He’d had a few beers the night of the fire so he’d forgotten, but Johnny and his friend had taken several selfies before they lit the fireworks. In the background? Patricia’s crummy lawn that looked nothing like what she was claiming damages for.

“Ma’am,” began the judge. “With all due respect, you’re out of your mind.” The judge ruled that Johnny was only responsible to pay $1,200 for the fence. And that’s not all he had to say. 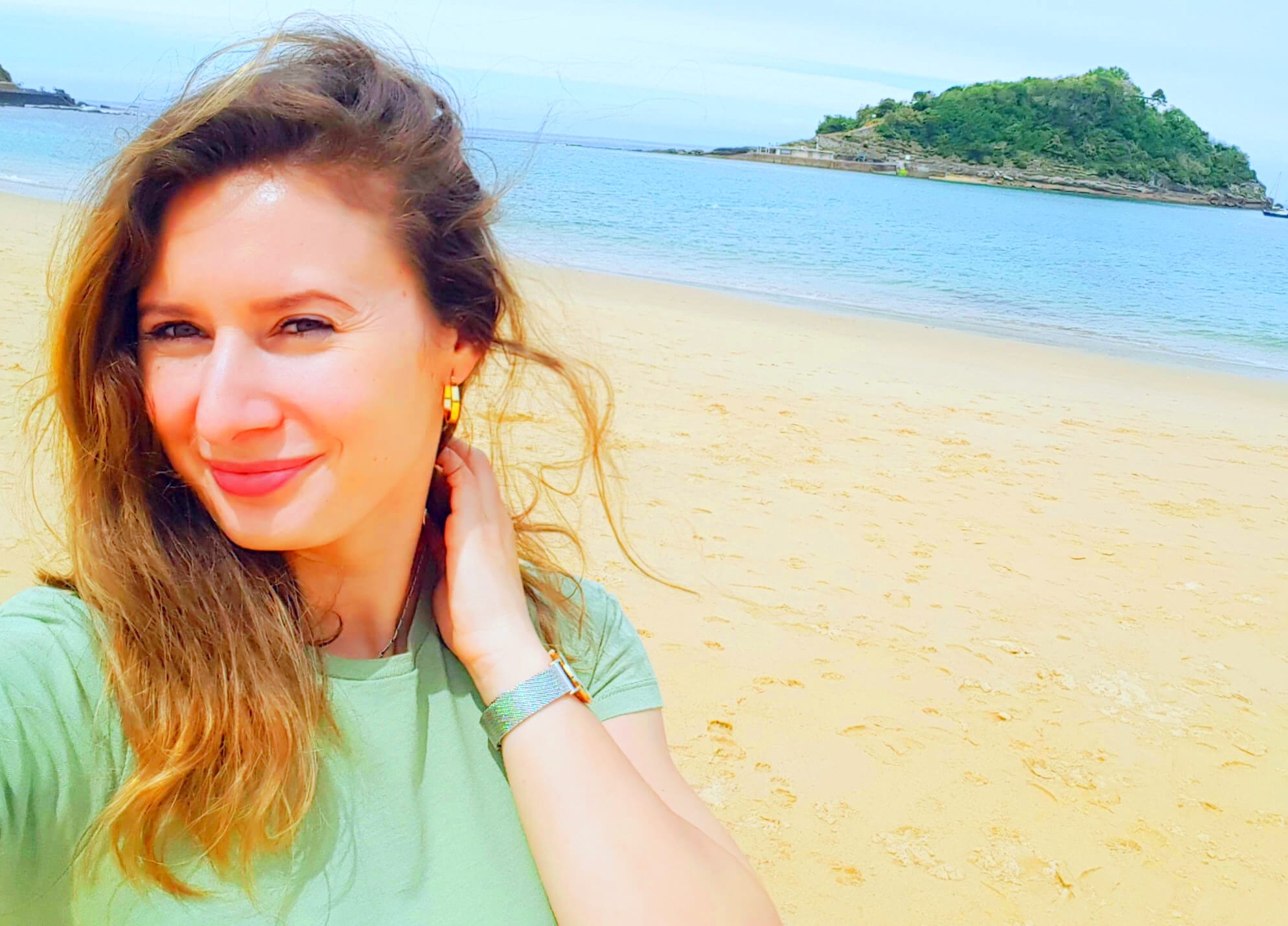 “I will also deduct from this his lawyer fees of $800,” ruled the judge. Johnny was now looking at walking away from the whole debacle with a mere $400 to pay.

Meanwhile, Patricia was in the hole for the cost of her Hawaiian vacation, and the contractors who had just finished work were now looking for their money. 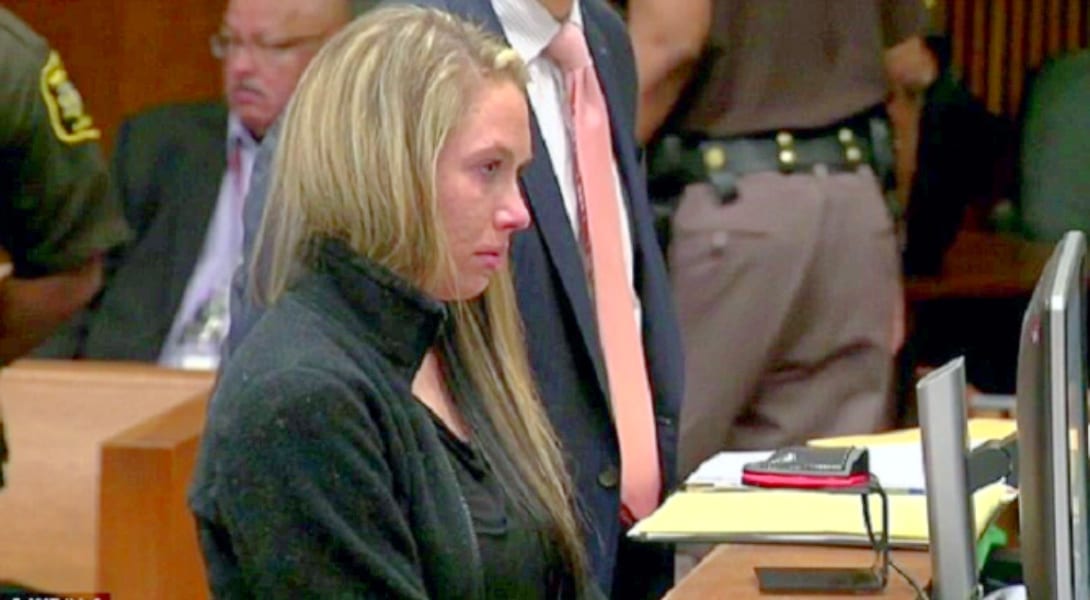 With no other way to pay her debts, Patricia was forced to sell her home and move to a smaller property – far away from Johnny and his family.

While the security worker never played with fireworks again, he was able to sleep soundly after donating $150 to the Red Cross Home Fire Relief Fund. Can you imagine living next door to someone like that?