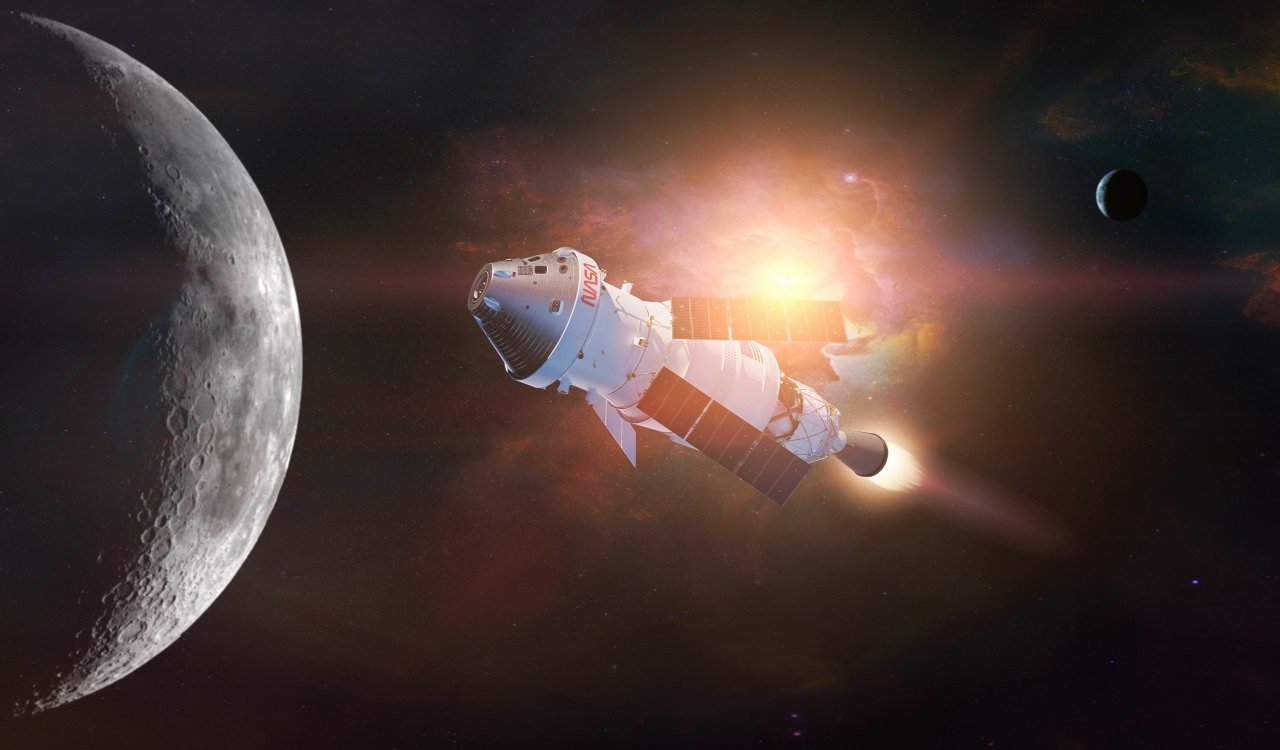 NASA’s Artemis 1 project is incredibly important if humanity is going to become an interstellar species. The first tests were launched recently, and now the first step of the Artemis Mission is finished. The Orion capsule splashed down in the Pacific Ocean off the coast of Baja, California.

It was the first step to getting human beings on the Moon once again. This time, to stick around for longer than a few hours. Artemis 1 traveled roughly 1.4 million miles as it circled the moon. It then returned within 25 and a half days.

This is something that no other human-rated spacecraft has ever been capable of doing before.

The capsule performed something known as a “skip entry” descent, where it dipped in and out of our atmosphere before re-entering to slow down the vehicle. This is big information, as it will help NASA keep track of potential splashdown sites for future human crew missions.

The big part about coming into our atmosphere was testing the heat shield against the massive heat spacecraft will face entering our atmosphere as well as others. The temperature managed to build up to 5,000 degrees Fahrenheit (or 2760 degrees Celcius) around the Orion Spacecraft.

To understand how hot that is, it is equivalent to half the heat of the outer surface of our Sun. Imagine if we can build up our heat shield to be capable of traveling close to our Sun. That would allow us to swing by future stars in other solar systems with a similar star type or smaller.

The Future Of Humans On The Moon

The major success of the Artemis 1 mission puts us right on track. NASA is hoping to put the first woman as well as the first person of color on the moon by 2025. While delays are possible, it is unlikely to be as problematic as recent issues. Yet NASA will want to do this right.

The delay last time seemed to be due to an engine issue, but then we heard it was a liquid hydrogen leak, then a hurricane got in the way. Thankfully, the launch went on by November 16th, but it would have taken place much earlier.

NASA is hoping this new lunar program will revitalize the same glory of when we went to the moon back in 1969. Roughly 600 million people tuned in to watch the Apollo 11 landing, as Neil Armstrong took “one small step for man and one giant leap for mankind.”

The next phase of the Artemis Program is to send the first crewed capsule around the moon and back. They will not land on the moon during this phase, as we’re just doing a few more tests. This will take place sometime in 2024.

Orion is going to be using the Orion Capsule and a SpaceX human landing system to land American astronauts on the moon during phase three in 2025. SpaceX landed $2.9 billion on this contract with NASA, which is huge for them. Yet it’s chump change compared to the overall Artemis Project.

The first three flights will cost around $4 billion, according to NASA Inspector General Paul Martin. That is not including any development costs during that time either. Yet by the end of the fiscal 2025 year, NASA will have spent around $93 billion on the Artemis Missions overall!