She took a closer look at the photograph and stopped in her tracks. Barely believing her own eyes, she knew she had to expose her. What she didn’t know was that she was just scratching at the tip of the iceberg.
It’s a pretty crazy story and there’s a whole lot to it. Ashley Bemis created strings and strings of lies to deceive the public and capitalize on the kindness of strangers.
Had she finally gone too far? 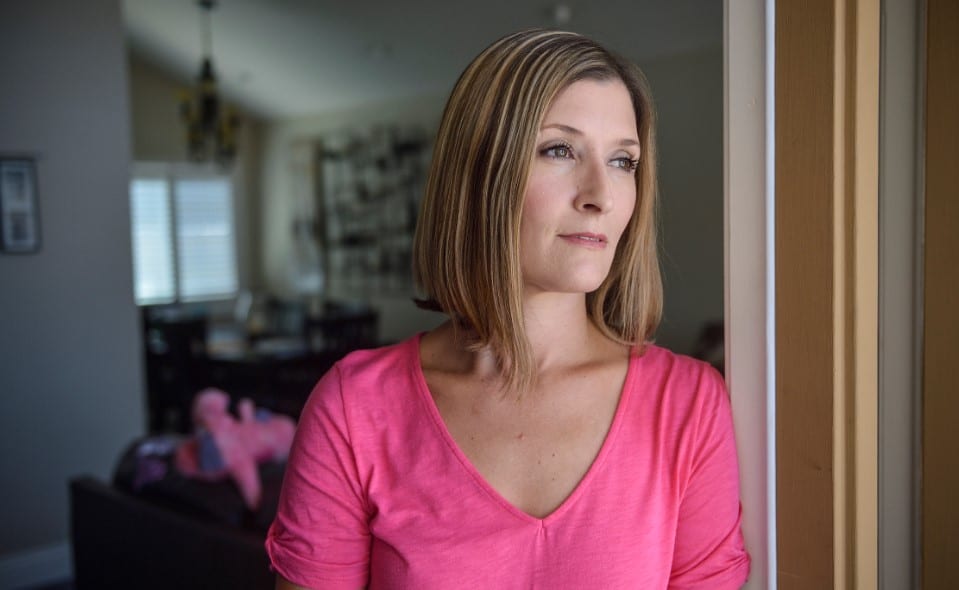 To understand just how deep the lies went, we have to go back to the beginning… to 2010.
Emily, a young mother struggling to hold down a full-time job and care for her three-month-old son, decided that it was time to enlist the help of a nanny. After a round of interviews, one woman’s application really stood out. Ashley Bemis seemed like a perfect fit.
In reality, however, Emily’s first impression couldn’t be farther from the truth.


Too Good To Be True 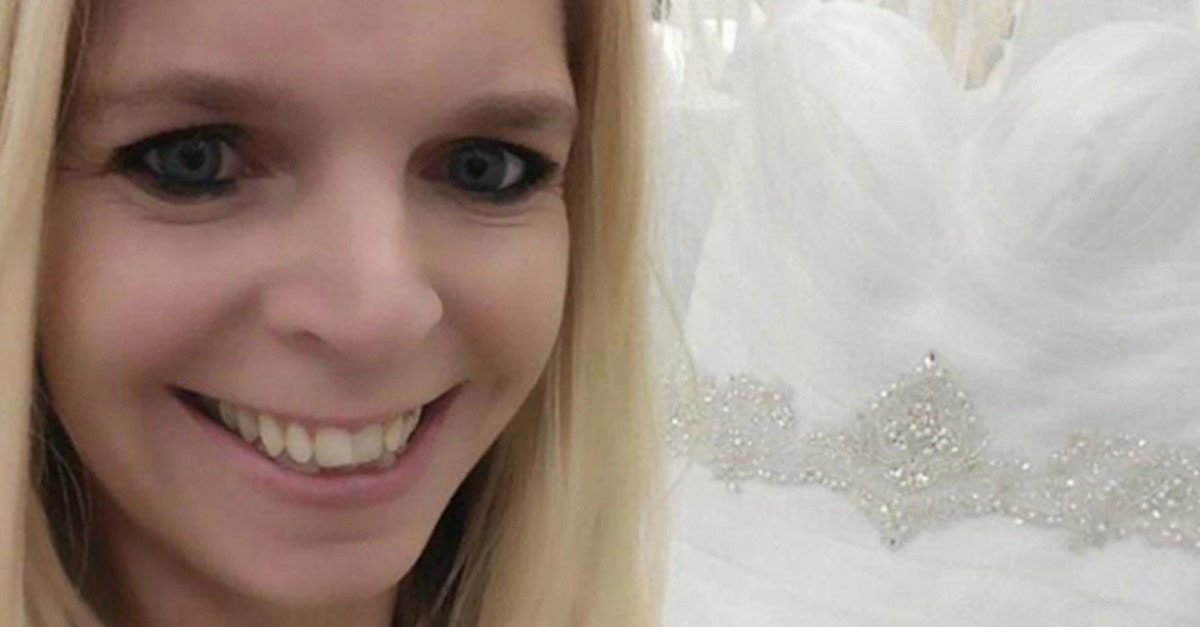 Things appeared to be going swimmingly with the new nanny. She formed a bond with little Blake almost right away and appeared to be a natural. Emily felt secure enough in her decision that she was able to return to work soon after Ashley came into their lives.
When Ashley announced some big news of her own early on, Emily didn’t think anything of it. Ashley pulled Emily aside one morning and confided that she was expecting a child of her own. Naturally, Emily was thrilled for her. She could see that she would be an excellent mother from her interactions with Blake and knew that she was ready to take on the responsibility.
The pair grew even closer during Ashley’s pregnancy, bonding over ultrasound scans and similar experiences. With her belly growing larger by the day, Emily didn’t realize that something was deeply amiss. 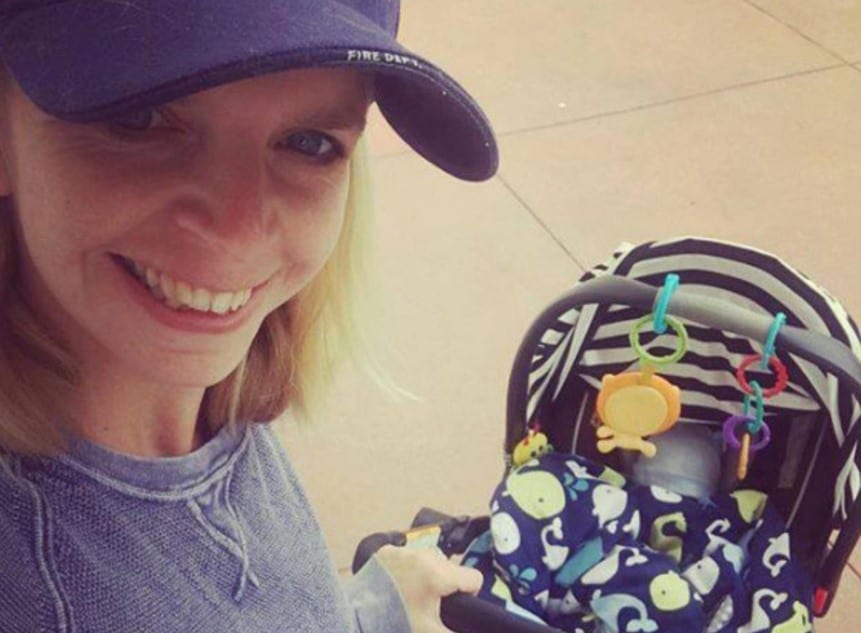 Ashley seemed to be positively glowing as her pregnancy progressed, but Emily was concerned that she was working too hard. After arriving home early one afternoon, she told her to take the day off to go home and rest. She knew what it was like being on her feet all day.
That’s when she spotted something that made her question everything. Wanting to be sure that her nanny left the house safely, Emily watched her walk down the drive. But in the split second before she disappeared from view, Emily swore that she saw something so strange that she took a double-take.
She questioned herself, not wanting it to be true. But in the back of her mind, she knew. 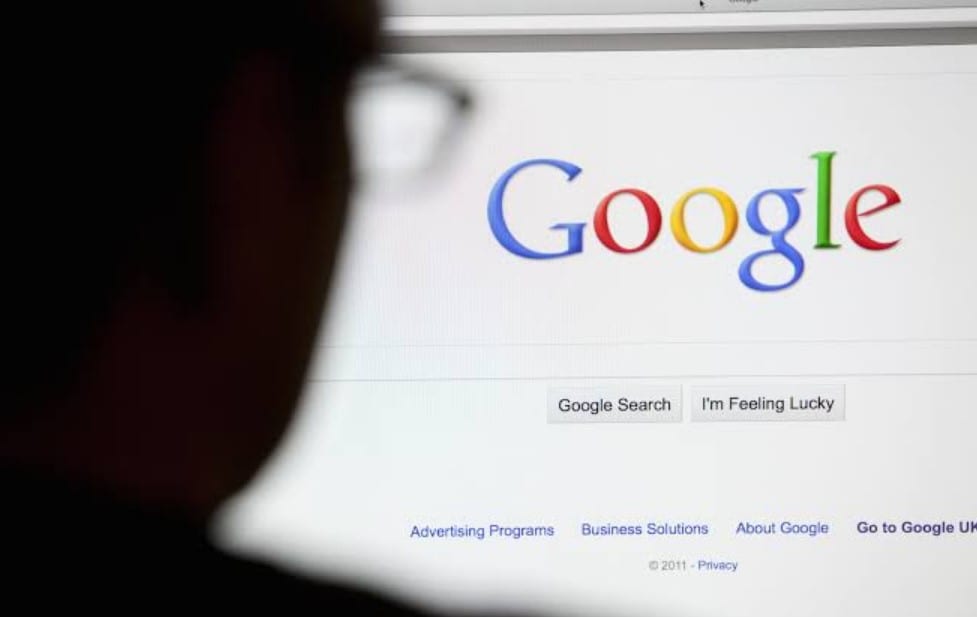 With her imagination running wild, Emily knew she had to investigate. With a growing sense of unease, she began to wonder if her nanny was all that she claimed to be. It was a huge allegation; she needed to be absolutely sure that she was right. She needed proof.
A Google search gave her the answer, but that’s when she realized just how deep the rabbit hole really went. 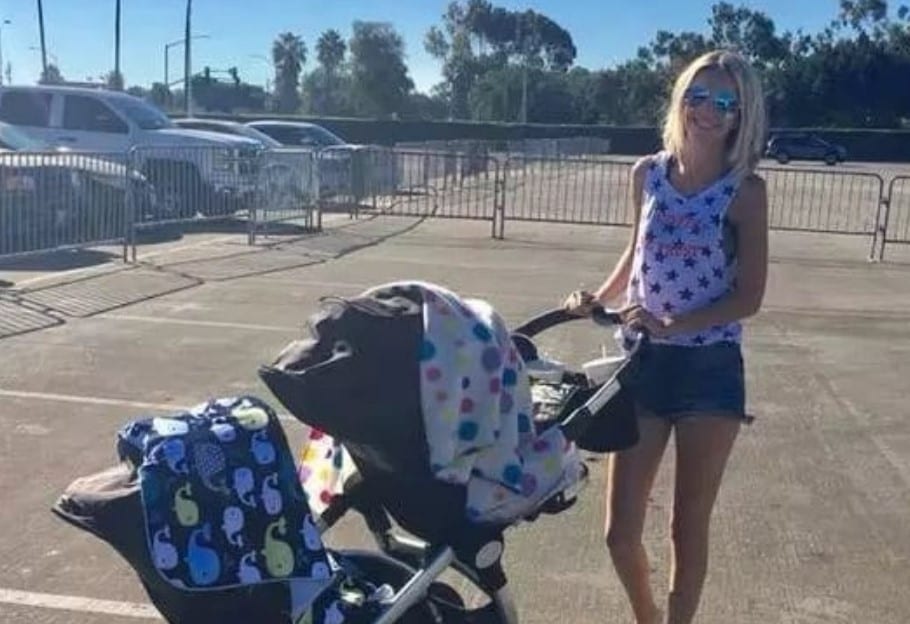 The internet search of Ashley’s full name had pulled up a public crowdfunding page. Emily scrolled down and was aghast when she saw that it was dedicated to a child named Cheyenne. On the page, Ashley made a heartfelt appeal for her daughter who needed a life-changing surgery.
Only, Emily knew that Ashley didn’t have a daughter. 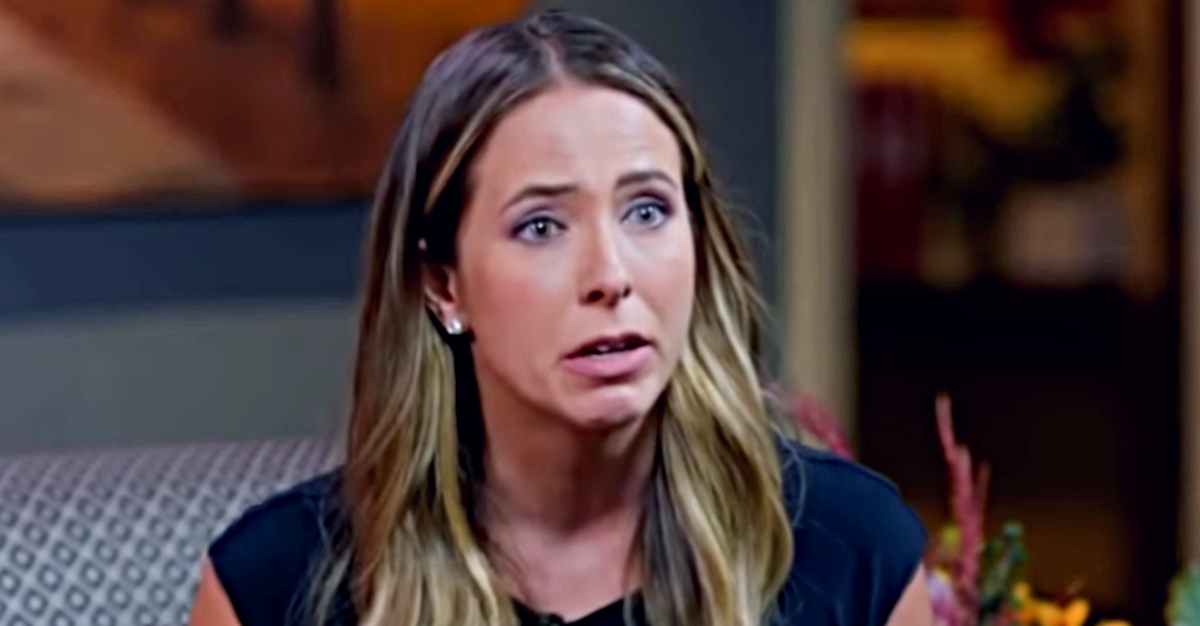 Emily was startled, at first. But it didn’t take her long realize that something just didn’t add up. Ashley had told her that she was expecting her first child. Now, when Emily thought about what she had seen Ashley do, she knew that the woman’s lies extended further than she ever could have imagined.
So, what had she seen that had made her feel compelled to pry into her nanny’s personal life? When Ashley had walked down the drive, unaware that she was being watched, Emily could have sworn that she had pulled something out from underneath her shirt. Something big and soft. Emily felt betrayed, and then angry. Had she really been faking her pregnancy this whole time?
But the answer only raised more questions. Why had Ashley lied? What purpose could it possibly serve?
Emily racked her brain to try and find the answers she needed. She knew she was being taken for a fool. Growing more furious by the minute, she searched for Ashley’s Facebook page. There, she found something so audacious that it took her breath away. There were photographs of Ashley and a baby. Emily didn’t think too much about it – after all, she was a nanny and she loved children. She continued to click through her photographs until her eyes paused on a familiar face. The caption said “Cheyenne.” But there was no way that that child was Ashley’s daughter.
It was Blake, and he was dressed in girl’s clothes. When Emily saw the photos of her own son that Ashley had claimed to be of her daughter, she grew livid. How long had this been going on for? She knew she had to expose Ashley’s lies. She was taking money from strangers and using Emily’s son to pull on the public’s heartstrings.
Emily felt like a fool! But what could she do about it? As soon as Emily’s suspicions were confirmed, she called Ashley up and fired her on the spot. She couldn’t believe that the nanny she had grown so fond of had been violating her trust for almost a full year.
But with Ashley’s dismissal came a host of other problems. Emily had no idea that this was just the beginning.

It turned out that Ashley’s lies weren’t restricted to her Facebook and crowdfunding pages. She had also created an elaborate ruse for the people around her!
While Ashley had attended Gymboree sessions, she had befriended a woman named Katie. Katie believed that Blake was Ashley’s son. It was Katie who received an unsettling phone call from the fraudster as she desperately tried to keep her lies afloat. Thinking on her feet, she told Katie that Blake had been in an accident to elicit sympathy. And it was later revealed that this wasn’t the first time the woman had duped everyone around her.
Emily hadn’t deterred her from her grand scheme in the slightest when she had fired her. In fact, Ashley was now using the situation to her own advantage! Ashley continued to scheme throughout her life, but her fatal mistake only came in 2018.
After hearing about the devastating California wildfires, she decided to create her grandest and most despicable scam yet. She created another crowdfunding campaign, this time claiming that her husband had succumbed while fighting the notorious Campfire. Soon, the donations came flooding in. With her fake campaign gaining serious traction and having raised a whopping $11,000, a donor realized that something wasn’t right. After a little digging, he revealed that Ashley didn’t have a husband and had never been married!
Knowing that she had kept the donations for herself, it wasn’t long before the authorities got involved. But would Ashley finally get her just desserts? After her enormous lies caught the attention of the FBI, Ashley has since admitted to everything. She made an appearance on Dr. Phil’s talk show where she was confronted by two of the people she had scammed.
She agreed when Dr. Phil told her that she’d taken her lies too far. But she still had excuses She told Dr. Phil that she had always wanted to be a mother, so it was easy for her to create a false reality for herself. When asked how she felt about capitalizing on the public’s generosity, she revealed that she felt some remorse for her actions.
Ashley’s pathological need for attention has finally landed her in hot water, but will she learn the error of her ways?
Must Read
Early Human Migration To The Americas Now Linked To Climate Change
Can Science Bring Back The Dodo Bird? One Lab Thinks It Can
Human Geneticists Finally Apologize For Horrific Past Experiments On Humans