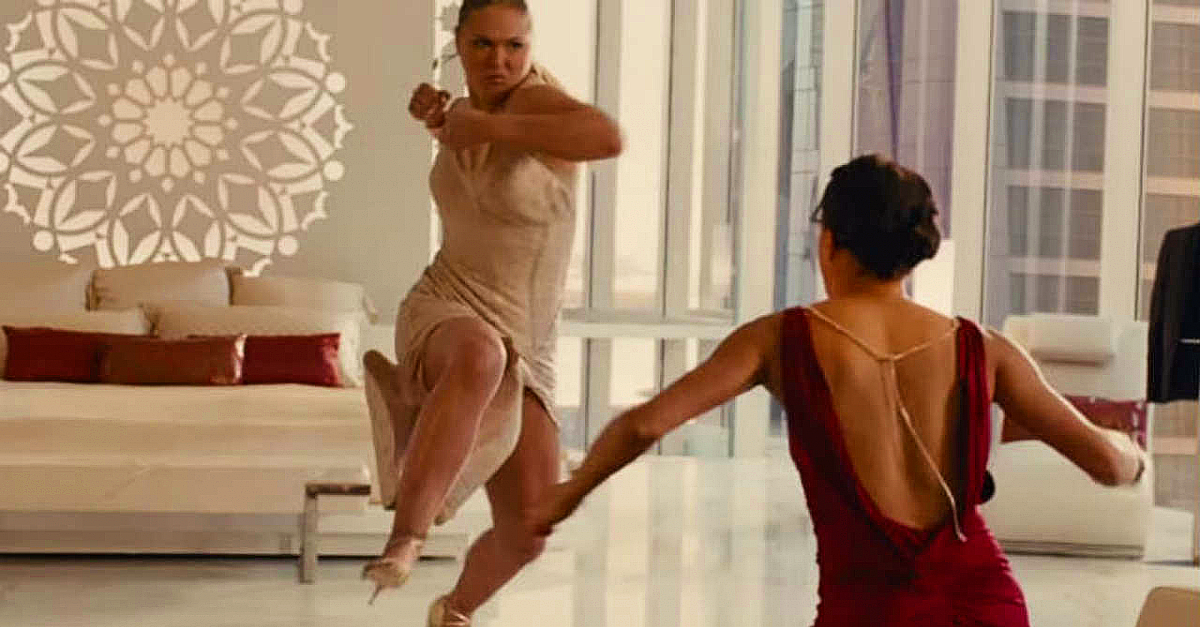 We love our films not because they’re perfect but because despite some mistakes like continuity errors or editing mishaps, we love them for it.

Keep reading to see some funny mistakes in your favorite movies that are sure to have you giggling.

In Independence Day, there’s great looking shot of the Empire State Building. But did you know that this would be impossible in real life?

The real Empire State Building is actually on a street corner, so there’s no chance that it could be in the center of the road like that. 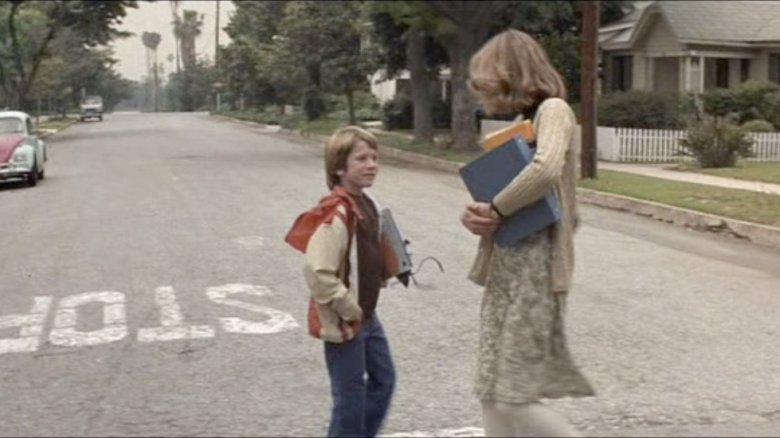 But Haddonfield is set somewhere in Illinois, the kicker is that there are palm trees. How can a place like that have palm trees!

The Lord Of The Rings 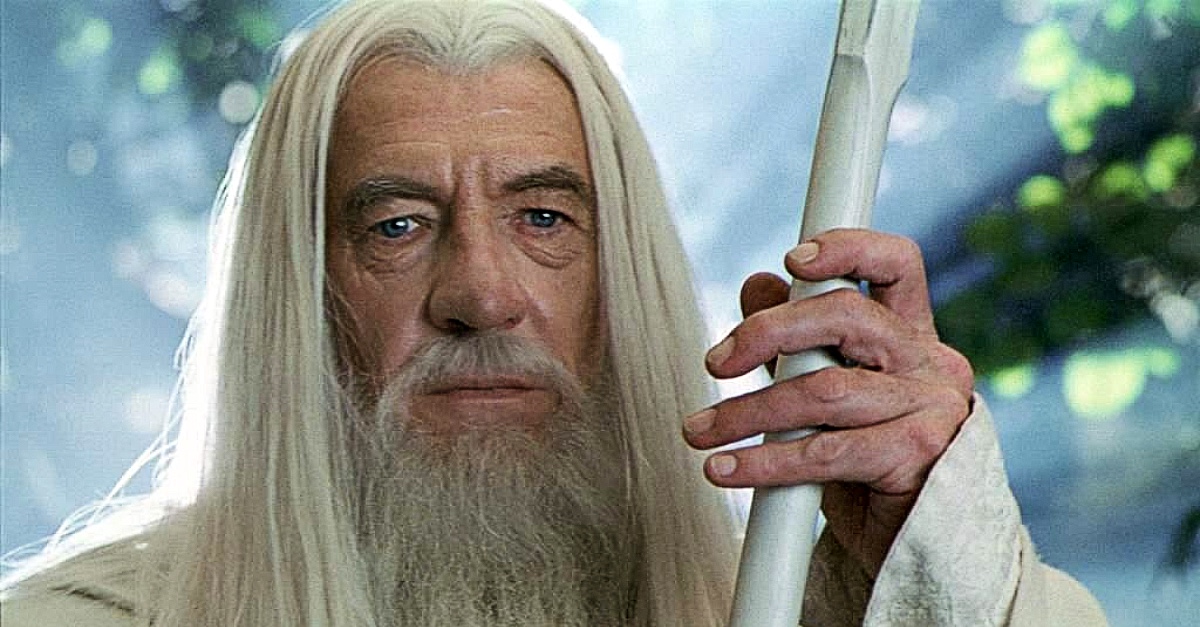 Frodo and Sam leaving the Shire is a big moment for them. This scene is filled with anticipation of adventure. But if you look at the top right of the panning shot in this scene. You’d catch a glimpse of a car driving past.

We didn’t know they could have used a car to get to Mount Doom. 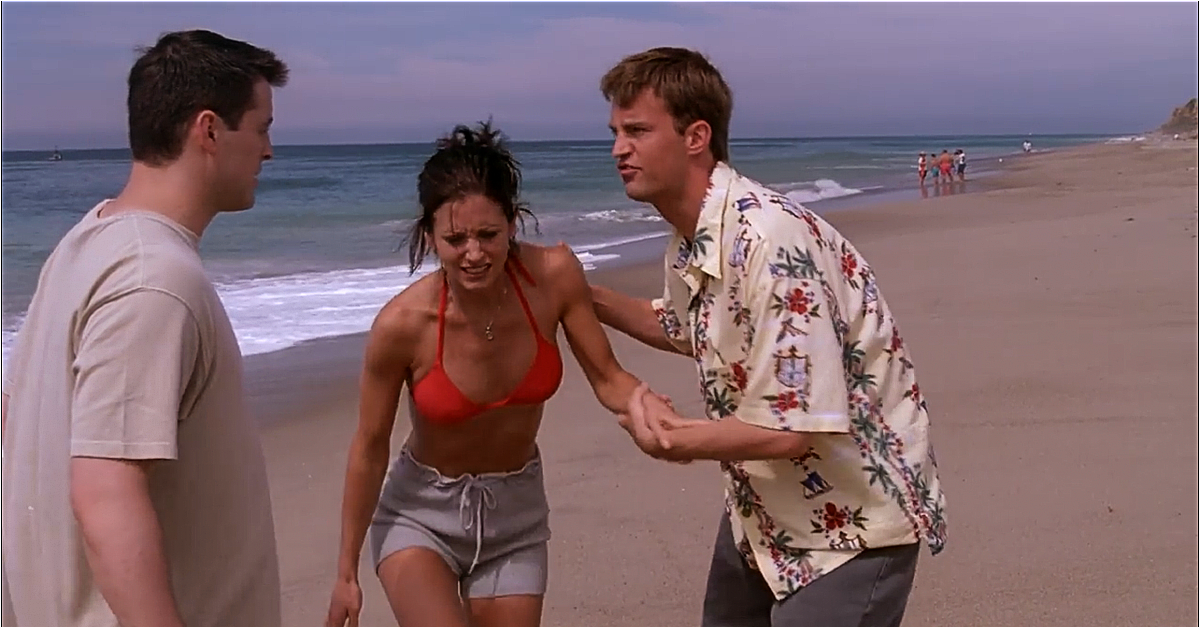 This one may not be a movie mistake, but we thought we’d add it here anyway. Remember when Monica gets stung on the beach so Chandler pees on the sting?

Well, this is an old myth and it would actually cause more harm than good. Rather poor seawater or vinegar on the sting.