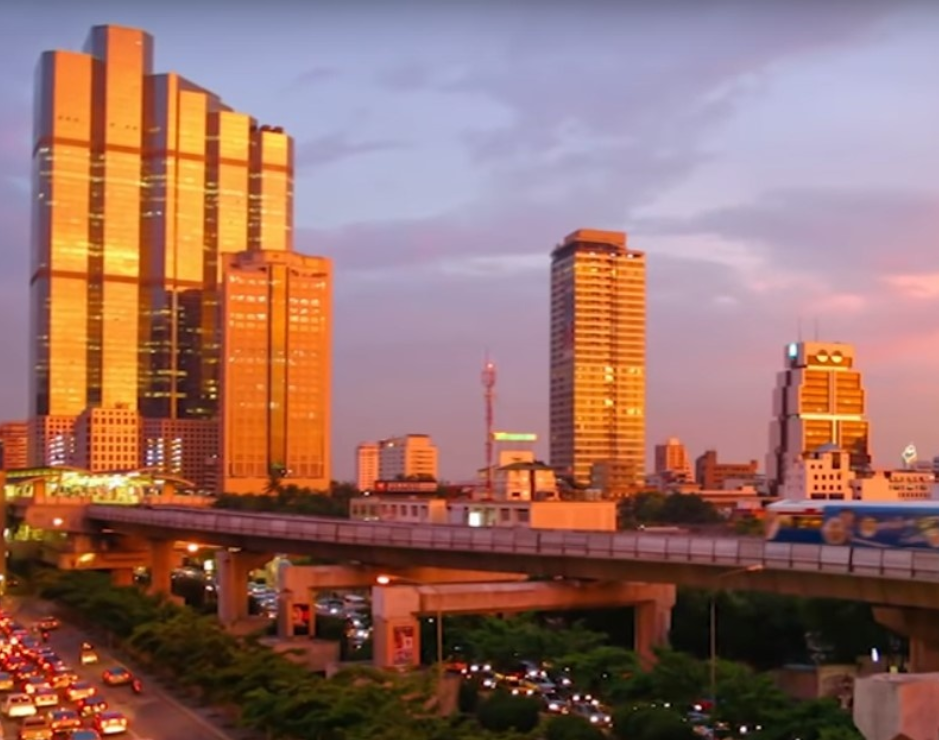 Known for one of the most beautiful attractions in the world.
While Macu Picu is safe, the rest of the country is mostly rural and filled with terrorist groups and traffickers. 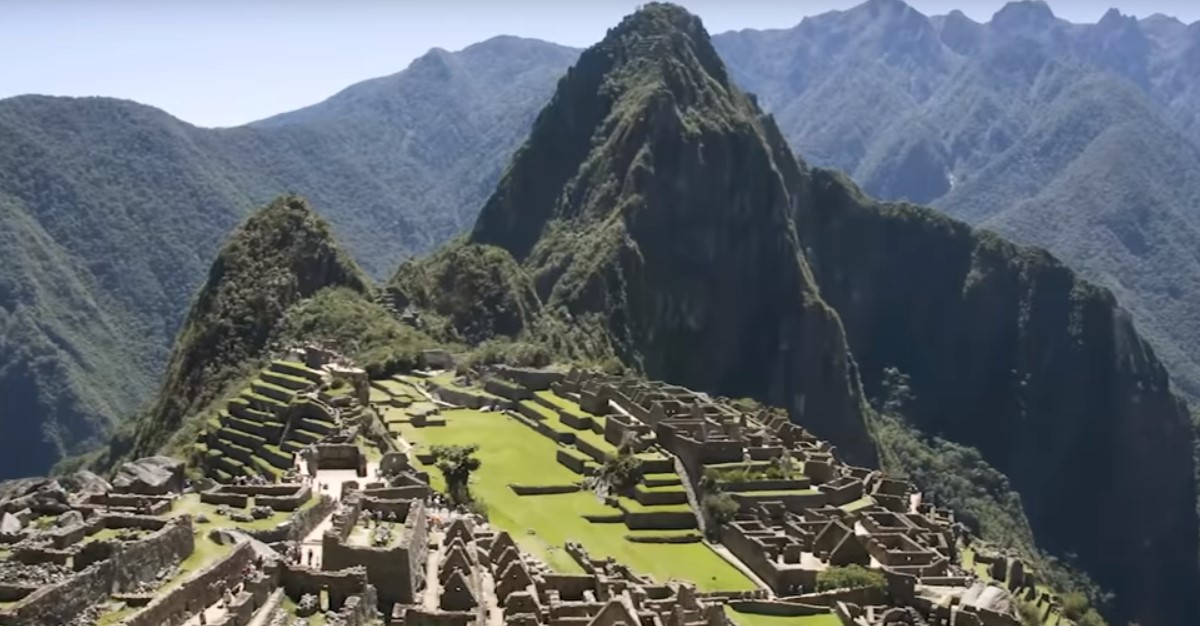 A volatile place at the moment with a lot of political issues currently going on. Technically a city within Thailand.
Organized crime is a huge problem in the city and petty thieves are everywhere. 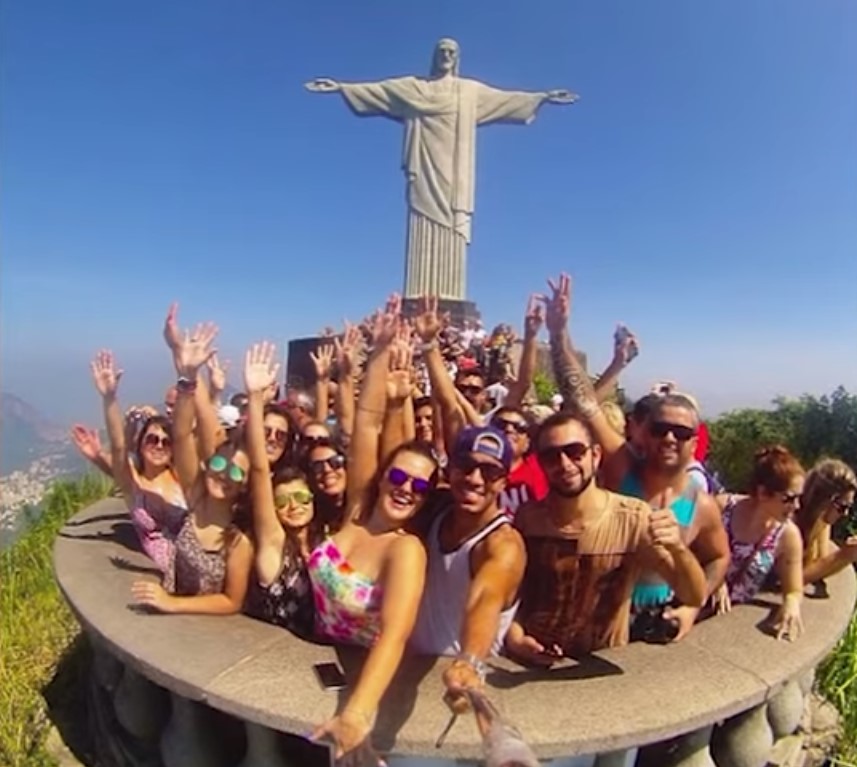 Only a short while ago it was one of the most dangerous cities to visit.
Strangely, many people consider the areas with the most crime to be tourist destinations, where muggings, robberies, and kidnapping happen. 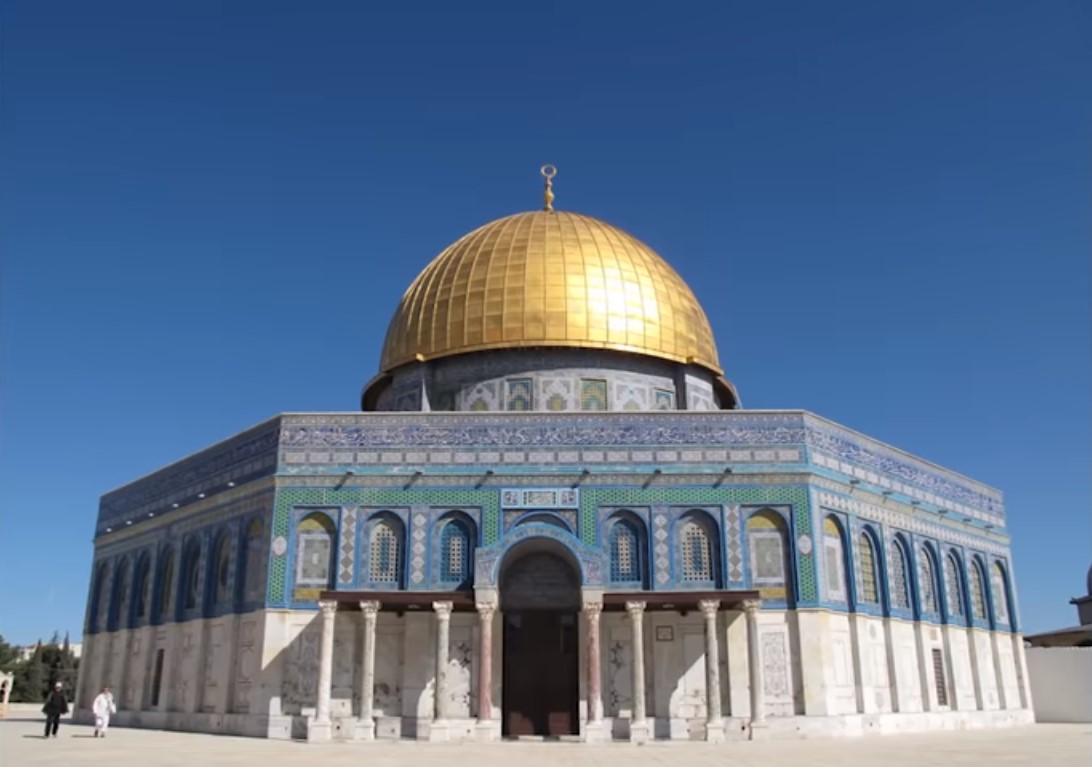 A very popular tourist destination due to its history and religious significance, but unfortunately it has become more of a war zone than a holy land in the past ten years.
It’s not uncommon for rockets to level whole areas, with or without tourists inside. 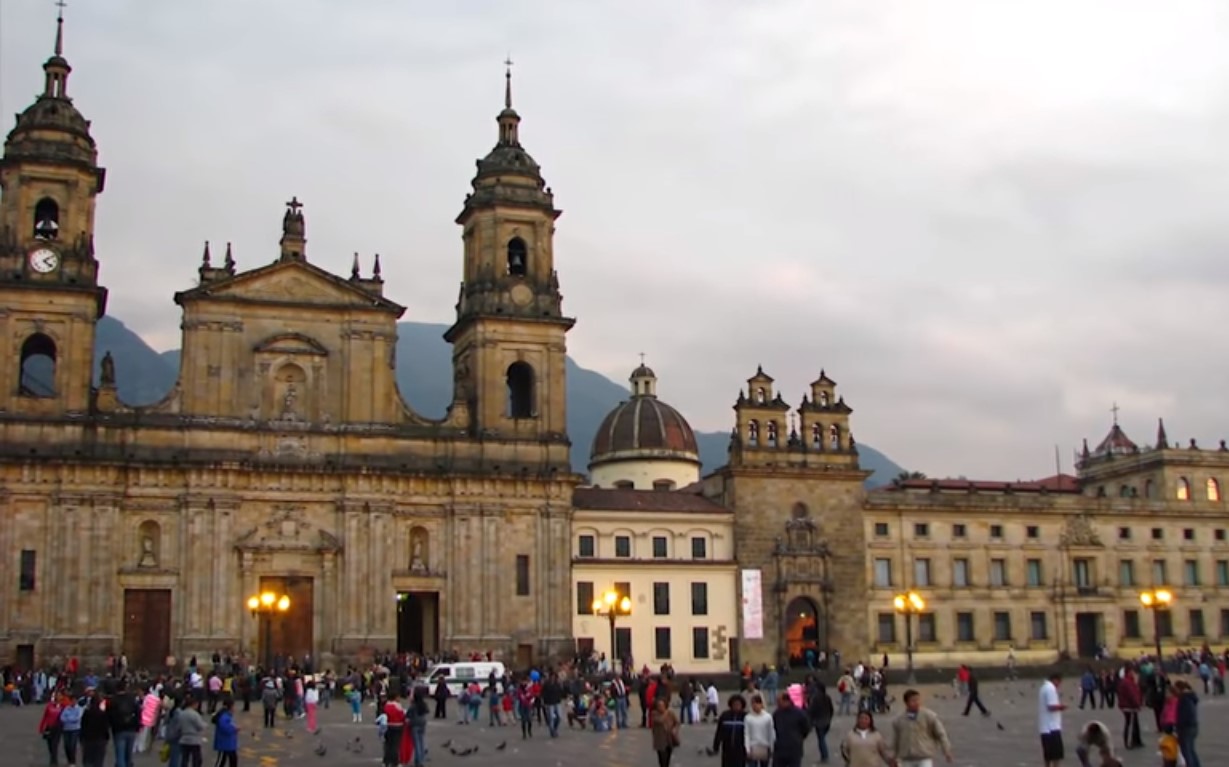 Safer today than it was a few years ago, Bogota’s government and police forces are working hard to make it safer for tourists.
The rural areas outlying the city are rife with a petty crime that inevitably seeps into the city. 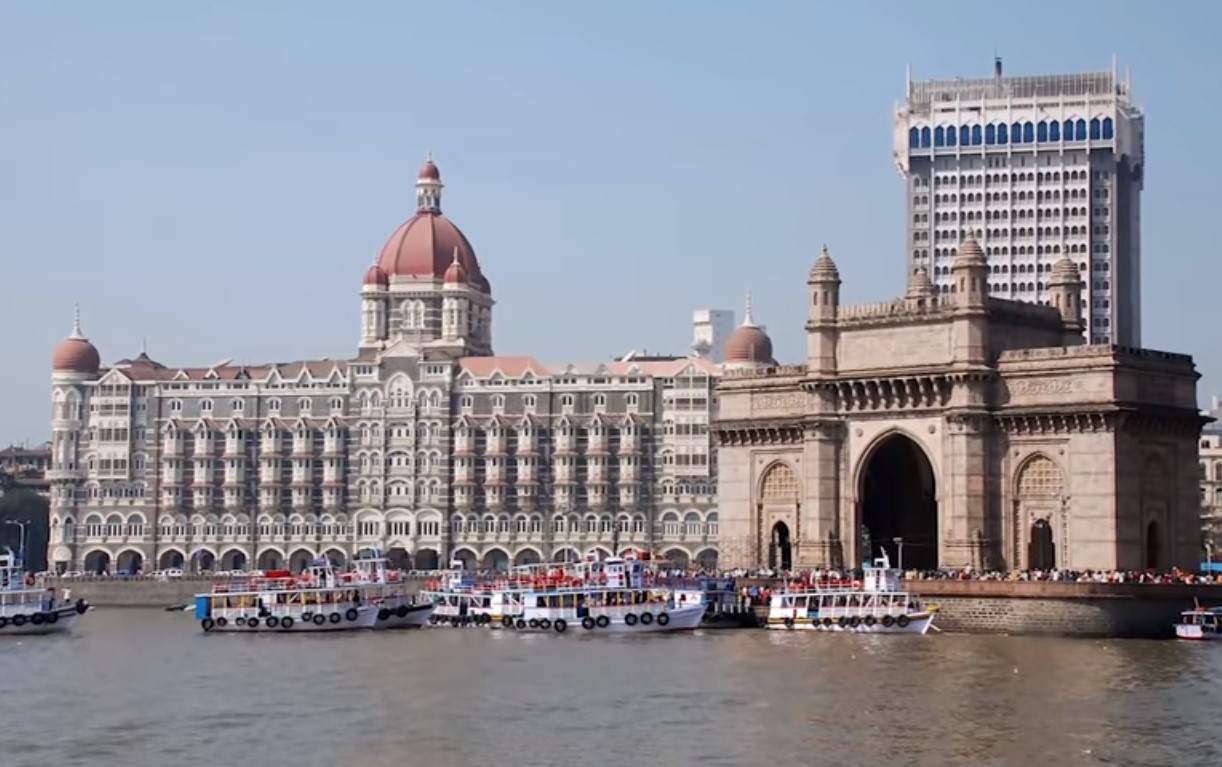 There are tons of things to do in Mumbai, but women should be especially careful not to travel alone because crimes against women are common.
If you are not alert you could end up getting robbed or scammed.


Haiti And The Dominican Republic 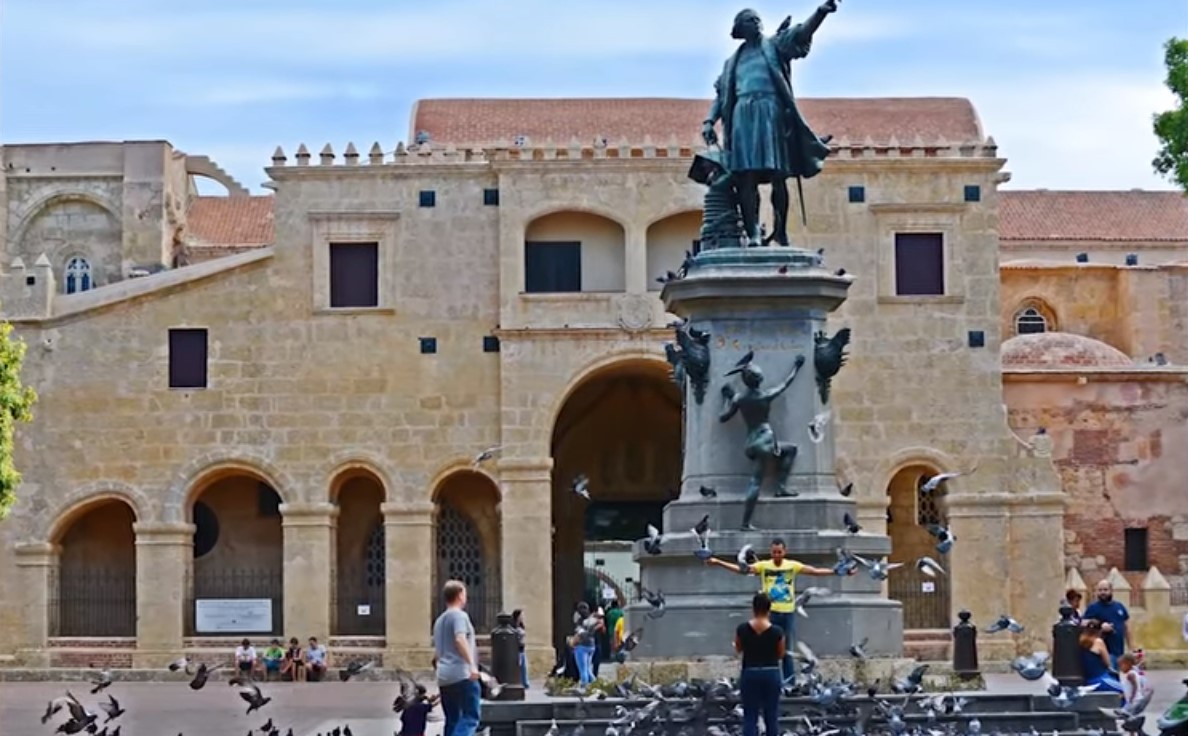 Make sure you stay in your resort when visiting here. Even though you might be tempted to explore further you could lose everything.
From tampered-with ATMs and the everyday muggings, theft, or worse — kidnappings. 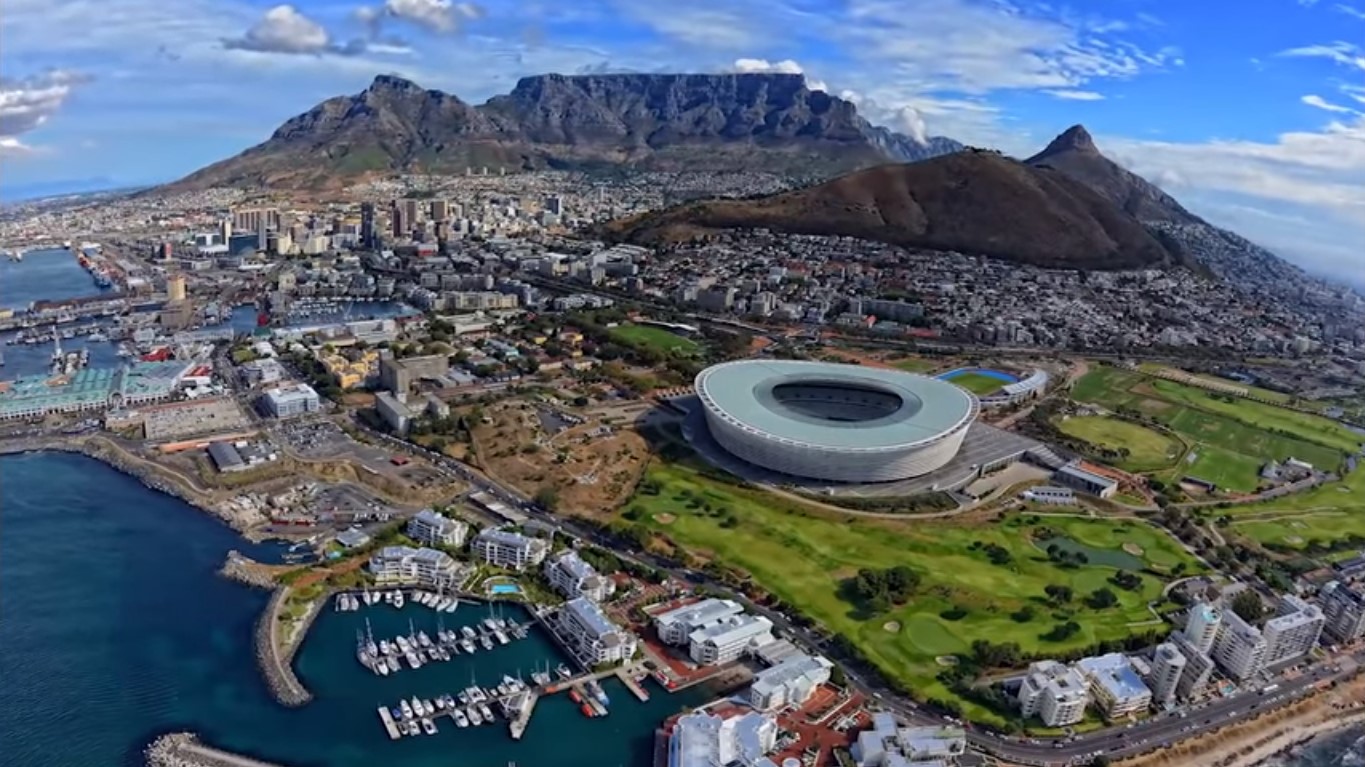 The beautiful landscape of Cape Town with its flat-topped mountain is a very popular tourist destination.
If you are caught in a mugging or theft don’t except any help from the police. They are known to be extremely corrupt, but they might accept a bribe if you really need a hand. Listed by Business Insider Magazine as the third most violent city in the world and notorious for robbery.
Assaults are rampant, despite Acapulco being the largest tourist destination in Mexico. This is the only place on the list where it isn’t the city that is dangerous but the attraction itself. You board a raft in severely alligator-infested waters that aren’t particularly well made.
Lean over too far and you’ll be an alligator lunch.
Must Read
Three Indigenous Tribes In The United States Will Get $75 Million For Relocation Due To Climate Change
A New Supercomputer Simulation Animates An Incredibly Accurate Look At Universal Evolution
Genome Studies Manage To Find A New Branch Of Fungal Evolution