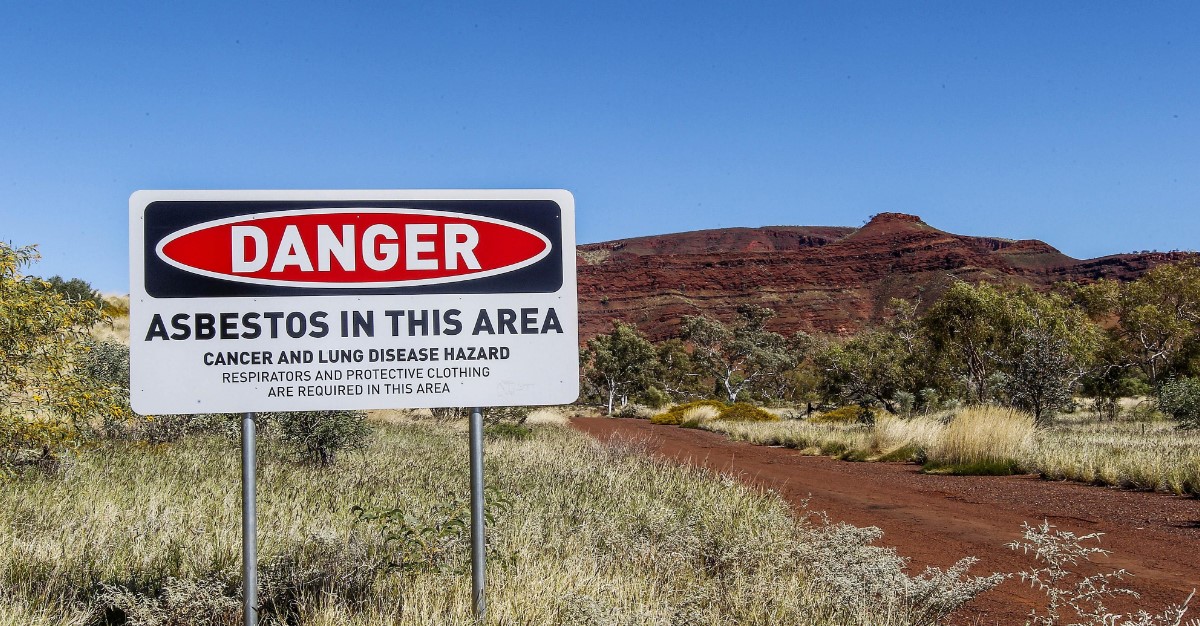 During WW2, Wittenoom was a town that mined Crocidolite, also known as blue asbestos. Although the dangers of asbestos were known, the mining didn’t stop.
Miners carried the dust home on their clothes and eventually, the government bought people’s houses to get them to leave. 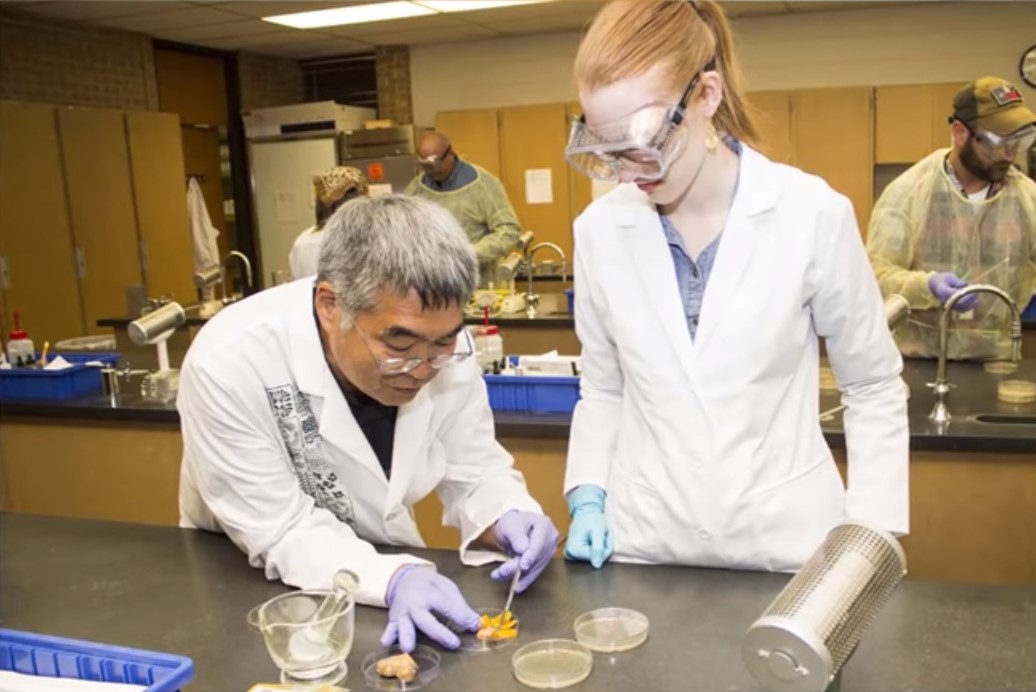 This island was the home of a biological weapons testing facility. 1500 residents lived and worked there.
One of the main projects was working on an anthrax vaccine as well as smallpox and the bubonic plague. 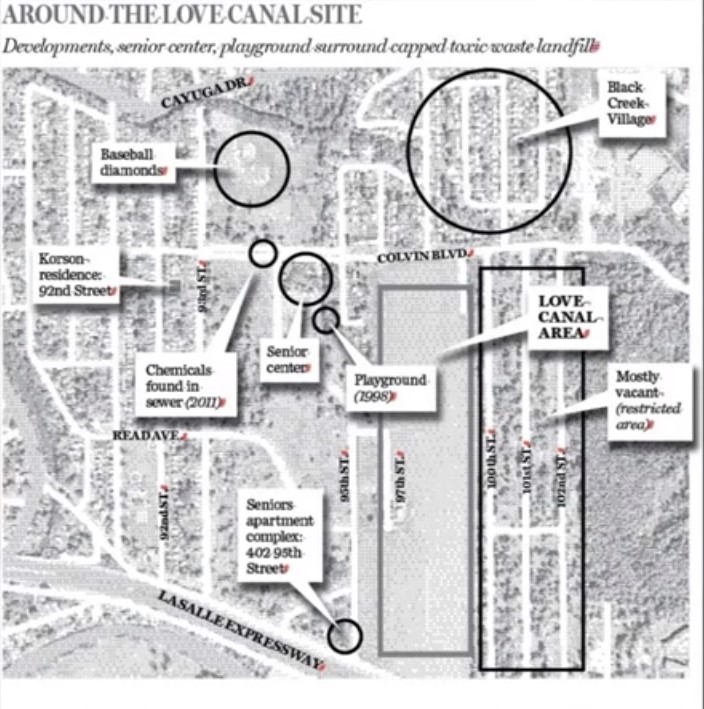 In the 1890s a project was launched to dig a canal between the upper and lower sections of the Niagara rivers.
The plans stalled and the area became a dumpsite for municipal waste and chemical industrial waste. People’s homes were bought and bulldozed after numerous health issues. 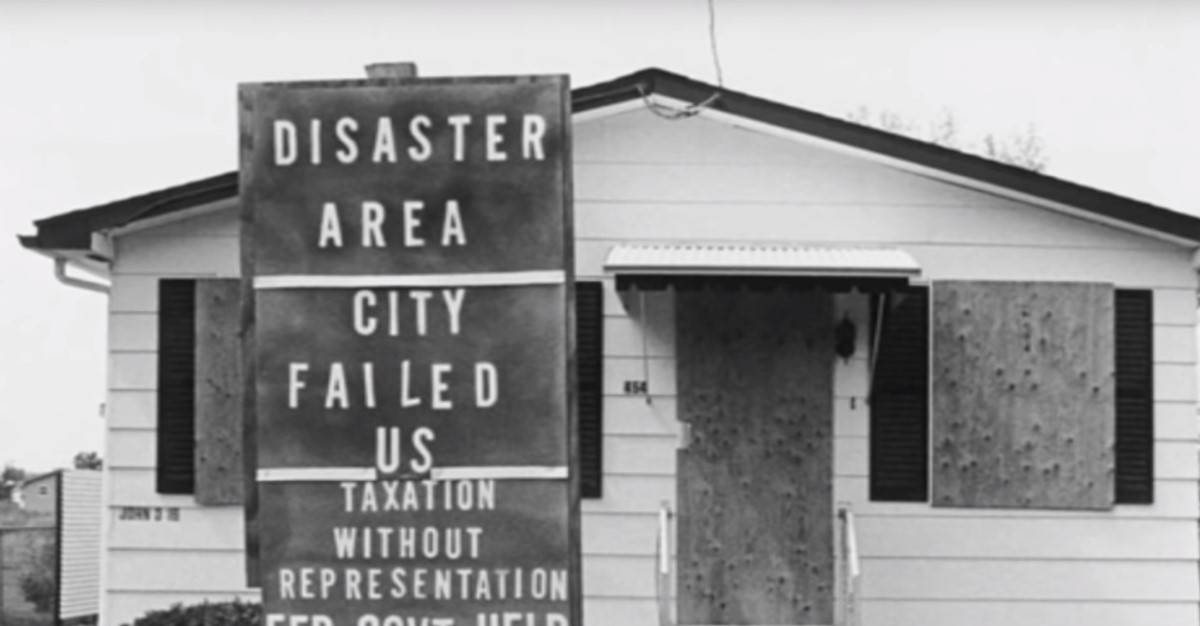 Also a mining town but this time for lead and zinc. In the mid-90s one-third of the children were found to have elevated levels of lead in their bloodstreams.
Because of the mining, the ground was at risk of collapse and was deserted. 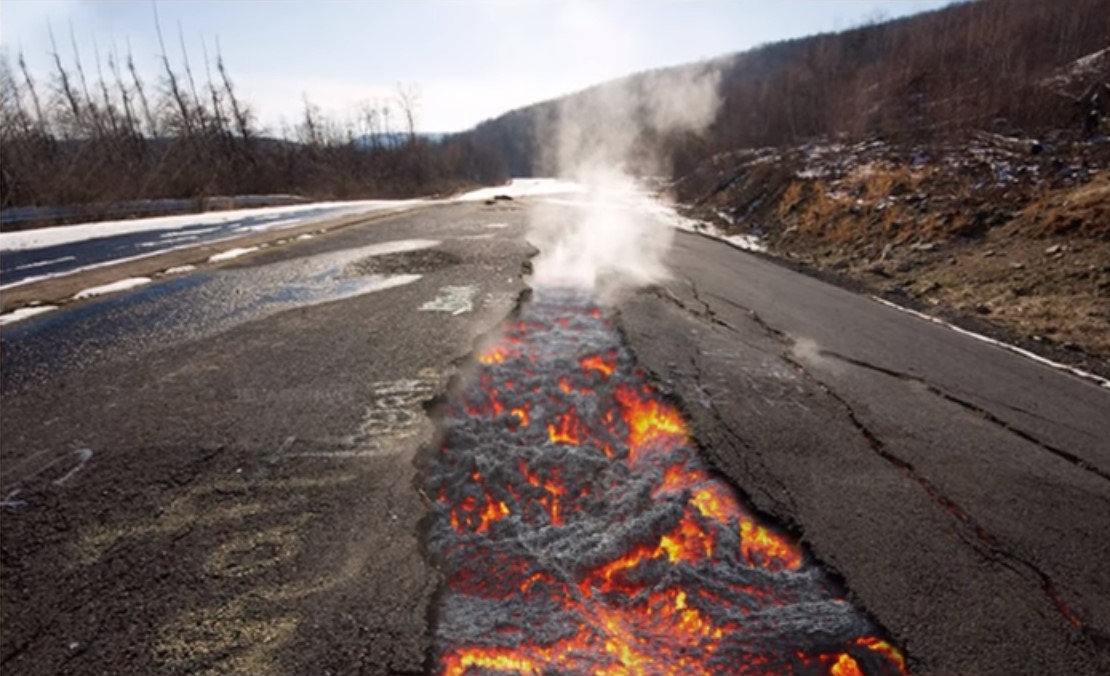 For 50 years there has been an underground coal fire burning underneath this town. Nobody is sure what lit the fire in the first place.
In 1984 a resident fell into a sinkhole in his back yard, but he was rescued. According to scientists, there is enough coal to keep it burning for another 250 years. 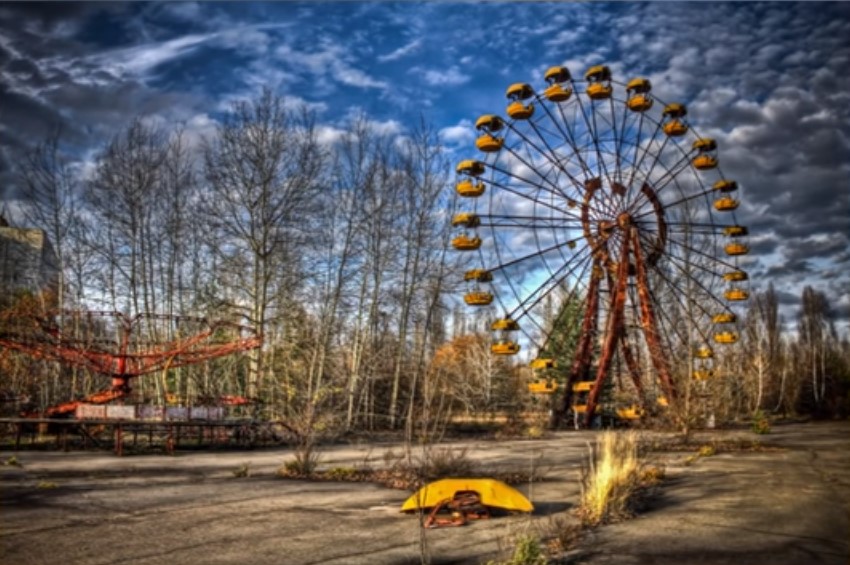 One of the most famous dangerous abandoned places. After the Chernobyl nuclear disaster, the entire population was evacuated.
But the crumbling buildings and the haunting amusement park have tourists flocking inside with tour companies. 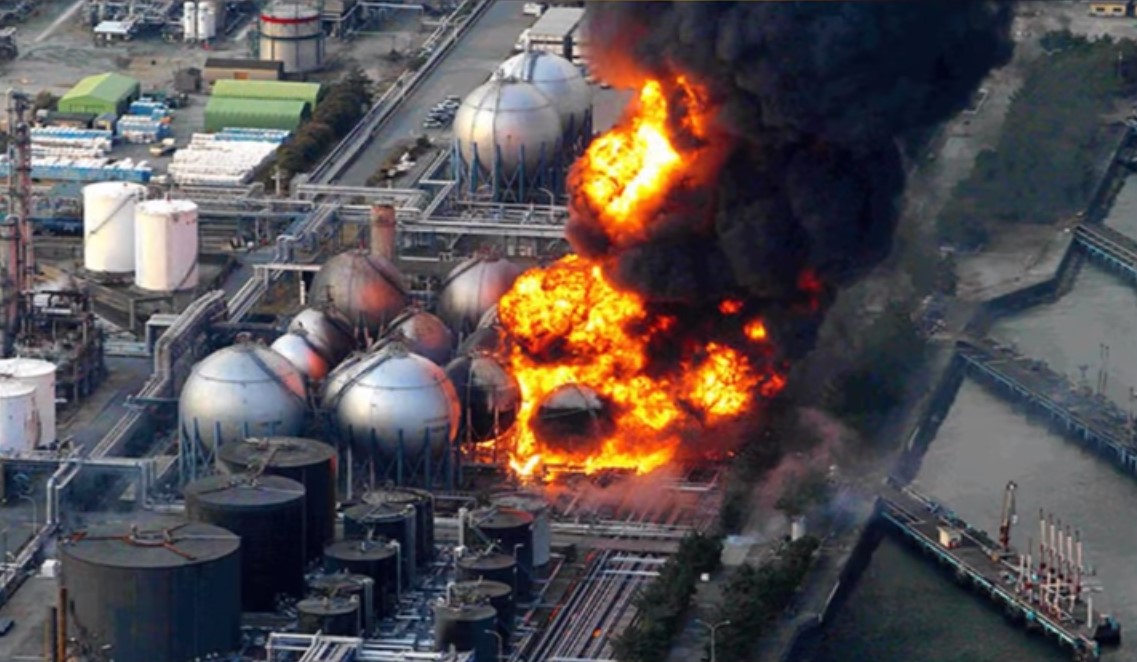 In 2011 an earthquake rocked the Fukushima power plant and forced the evacuation of nearby towns.
The World Health Organisation has said the risk of getting sick here is low, but the Japanese government is still cautious. Residents are allowed to return home, but never to stay the night. 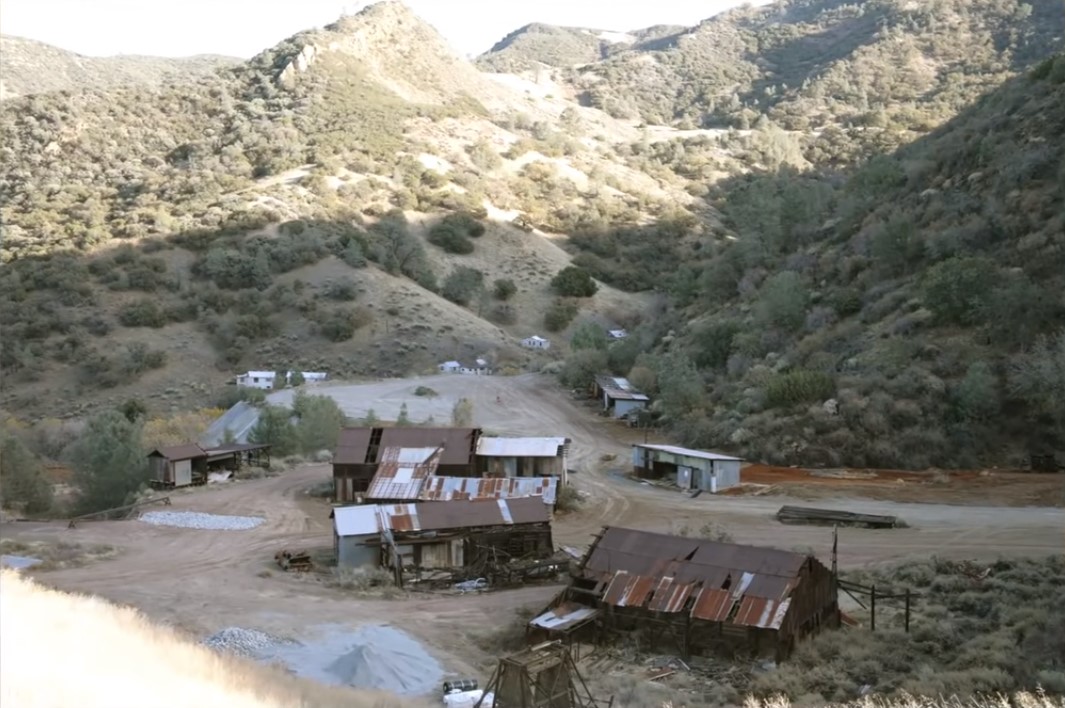 The main reason that this California town became deserted is that the quicksilver mining company closed.
There are concerns about mercury runoff and short fiber asbestos around the town. However, there are still tour groups that go through the town despite the danger.
Must Read
Genome Studies Manage To Find A New Branch Of Fungal Evolution
European Space Agency Budget Increases By 10 Billion For The Next 3 Years
Artemis 1 Finally Launches: What It Means For Space Travel And Exploration