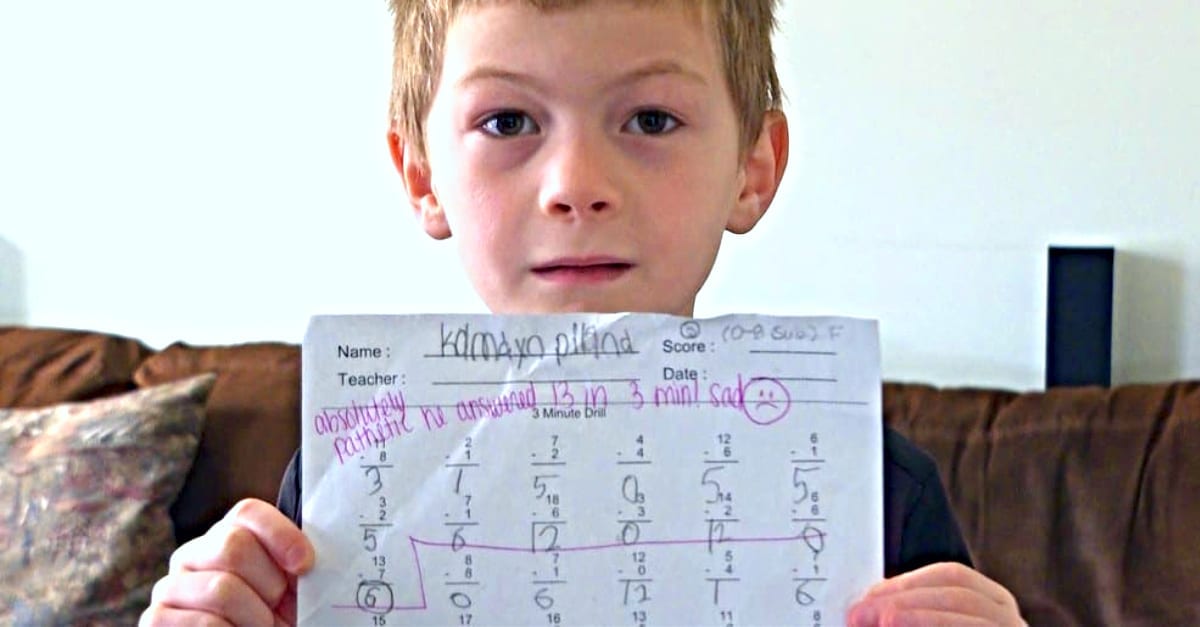 She was doing the best she could for her autistic child, but a devoted mother was left open mouthed in utter disbelief when she received a humiliating complaint from the school.

Unwilling to stand by and take the shaming on the chin, she clenched her fists and decided to fight back. 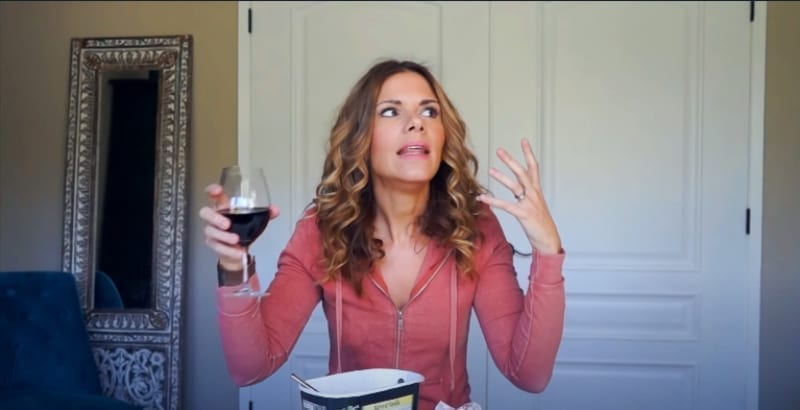 For one Australian mother, finding ways to get her autistic child to eat fruit and vegetables was proving stressful. Being particular about what they eat is not uncommon among autistic children, so simply finding food they’ll even consider is a big enough challenge.

That being said, she never imagined her efforts would result in being singled out by the school in such a demeaning way. 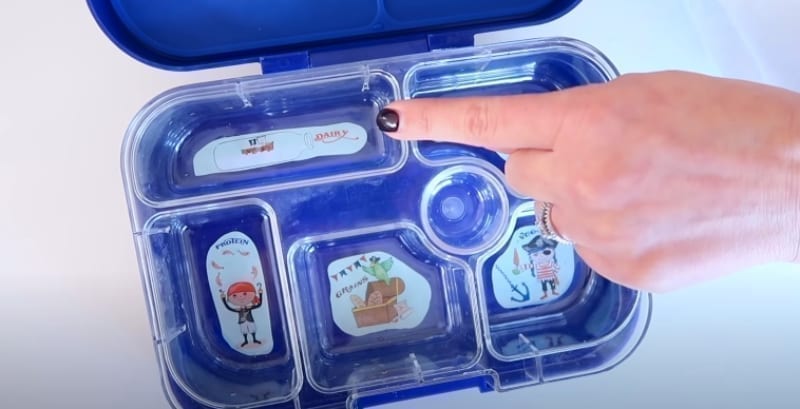 She was well aware of the different food groups her son needed to be healthy, but only bland food seemed to keep him happy. Corn on the cob, an apple, a handful of popcorn and chips, two mini sesame snaps…

But at least he was eating something and she didn’t have to stress about him going hungry. Or so she thought. 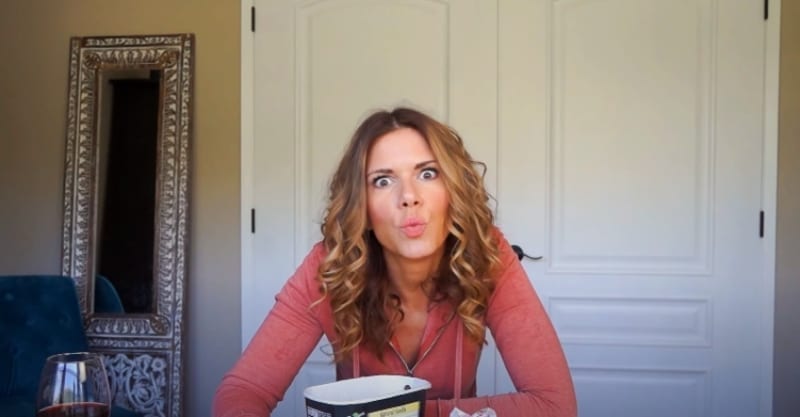 Just when she thought she had enough on her plate, the struggling mother received a jaw-dropping complaint from the school. A teacher had seen the contents of the young man’s lunchbox and decided it just wasn’t up their standards.

Not knowing how to react, the seething mother was forced to take a few deep breaths before she did something she’d regret. 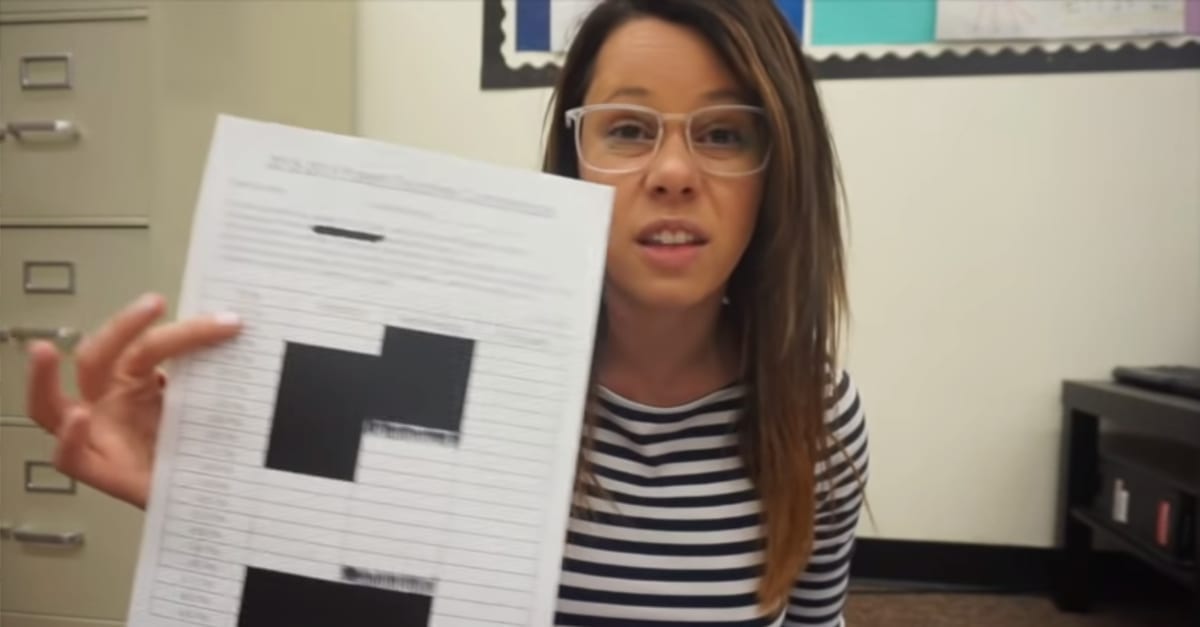 Her initial reaction to the teacher’s thoughtless complaint was one of rage. She envisioned herself scribbling an angry letter to get her own back. How dare someone criticize her parenting skills and embarrass her like that? Did they have no respect for people that are different to them?

But after thinking things through, she came up with a more creative way of venting her frustrations. 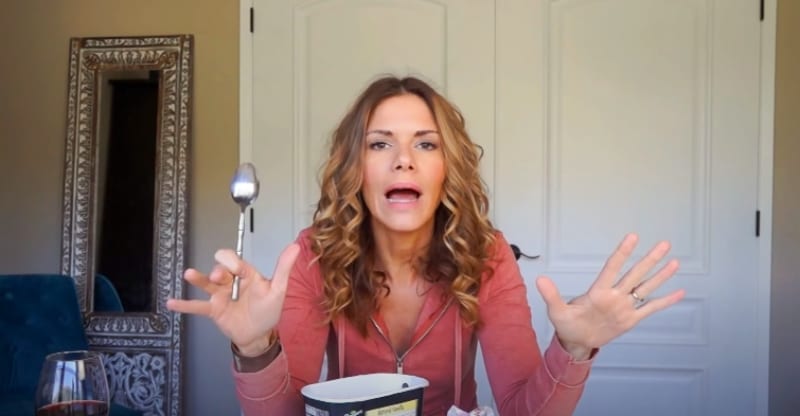 The mom was glad she managed to stop herself marching down to the school and having it out with the teacher face-to-face. After all, making a scene at the school might only create more problems for her son, who already struggled with uncomfortable social situations.

But sending a traditional paper letter just didn’t seem enough. She got out the permanent marker and set about getting her own back.

Getting The Word Out 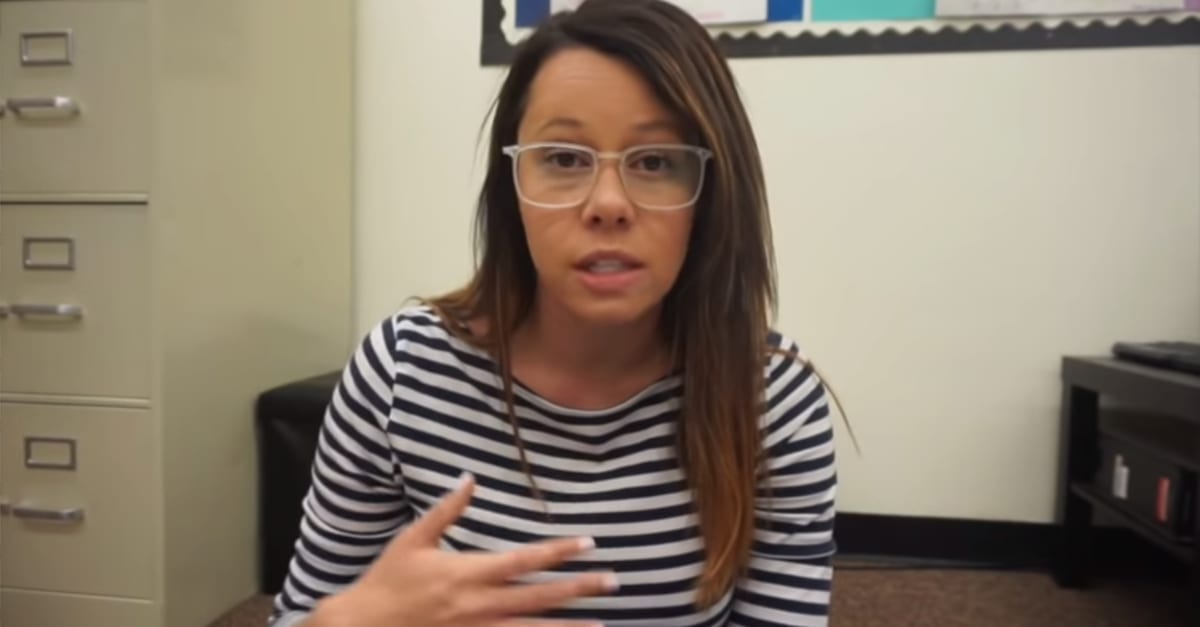 After scrawling the emotional note directly onto her son’s lunchbox, the mom wasn’t entirely sure the teacher would get the message. So she took things a step further and uploaded a photo to social media to see what other hard-working mothers would have to say.

She posted and nervously drummed her fingers on the table, waiting for the first comments to roll in.

Right Thing To Do? 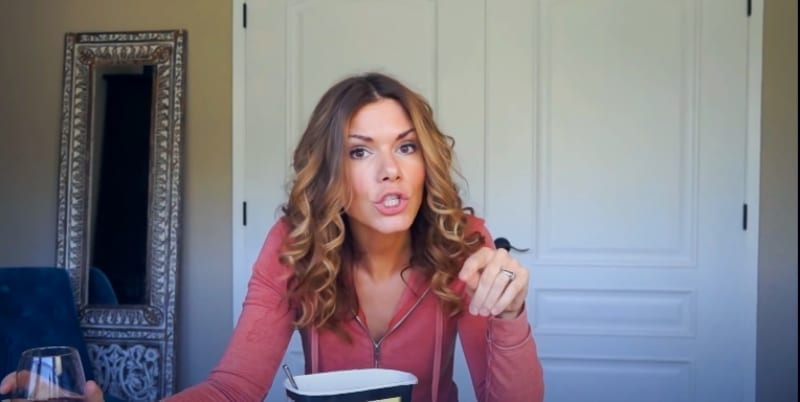 A flash of doubt overcame her the moment she hit “post” on her impassioned note to the teacher. Am I right to get so worked up about this? Will there be repercussions for taking this public? Maybe it’s best to leave it alone… After all, she was no stranger to prejudice regarding her son’s disorder.

But no, she had to fight back – and boy did she not regret it. 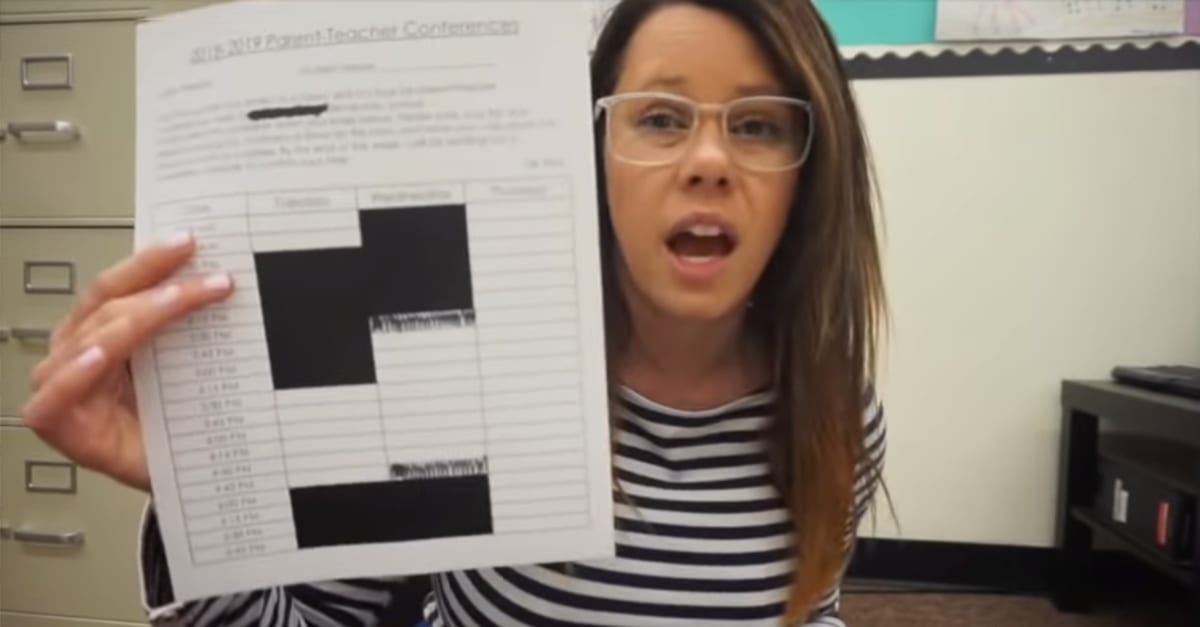 It suddenly dawned on her that the Facebook community might not have her back. She was afraid of another scathing attack on her parenting skills just like the teacher gave her.

The protective parent was right to expect an overwhelming response. She couldn’t bite her tongue any longer and lashed out in the comments. 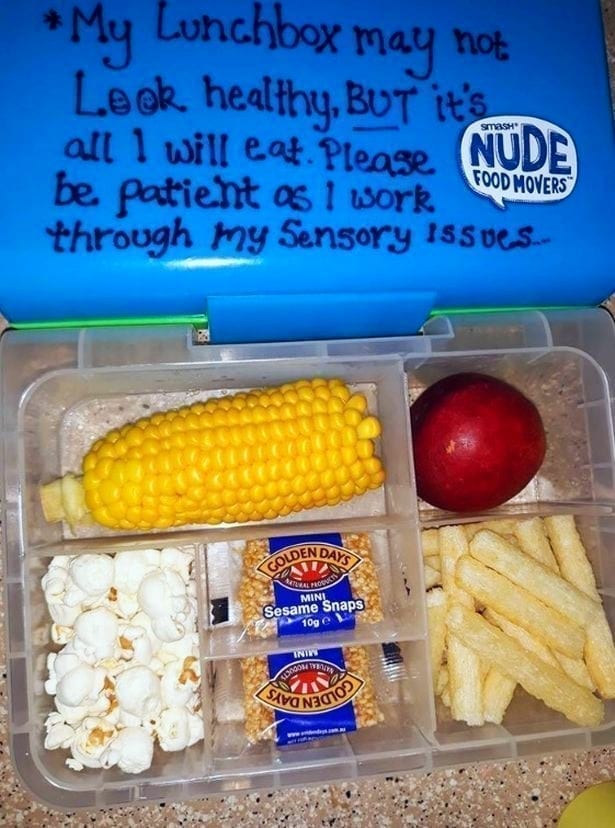 Instead of retaliating against the teacher, the brave mom had risen above it and helped her son explain his situation. “I’m not particularly fussed about judgemental mothers, teachers or whatever,” she wrote. “It’s just that as awesome as my child is, he isn’t able to quite articulate exactly why he never has a sandwich or wrap for lunch…” 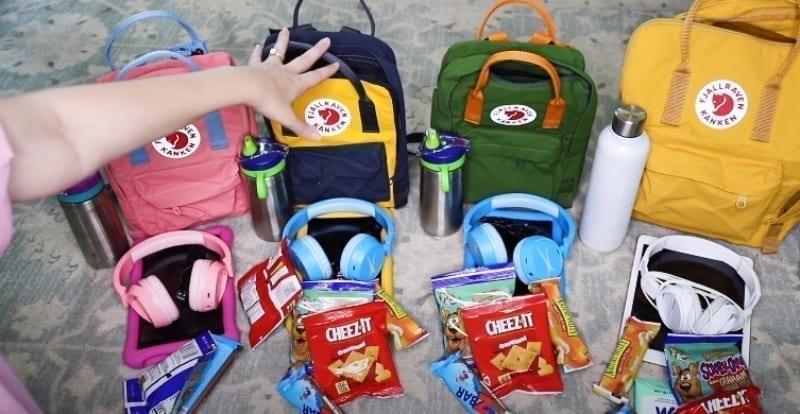 Compassionate moms with years of experience preparing tricky school lunches chimed in to back up the mother. The first wrote, “As long as you don’t take chocolate and lollies then I don’t see why some things are such a problem.”

But she wasn’t the only social media user with an opinion on the topic as a few angry comments came flooding in.

“Looks healthy, babe,” a supportive mom wrote. “I love your note, that’s awesome, I’m going to borrow for my boy for kindy [sic]. I adore your advocacy for your child.”
Another added, “You have to do whatever works for you guys, my son is super fussy so I hear you sister.”

Should mothers even need to defend what they choose to feed their children?