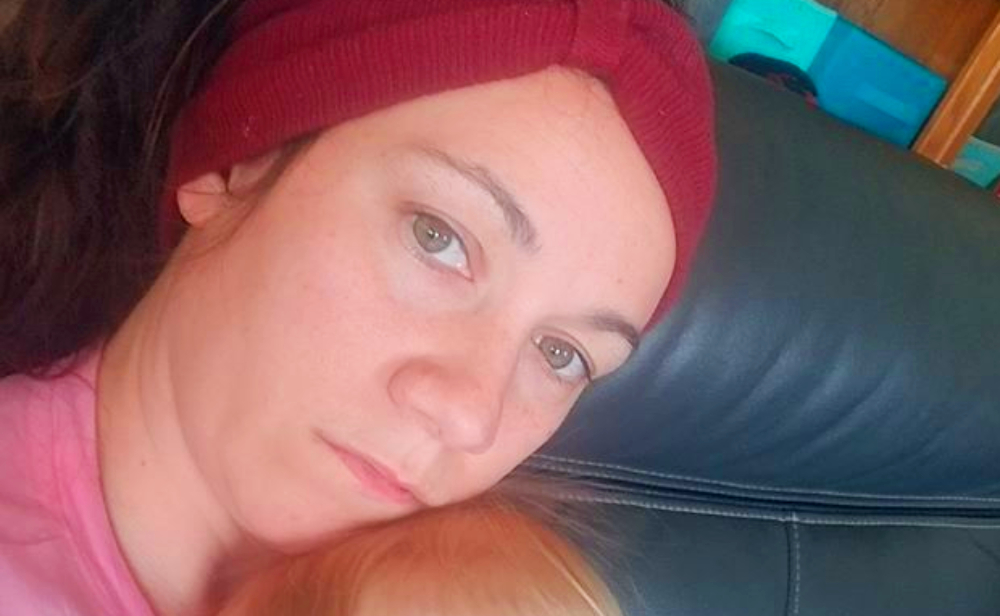 She had waited her whole life to have babies of her own, and now the mother-to-be was racing to the maternity ward after repeat IVF treatments finally took.
But after doctors told her husband to leave the room, she felt all alone. Then she realized it was probably for the best that he wasn’t there. 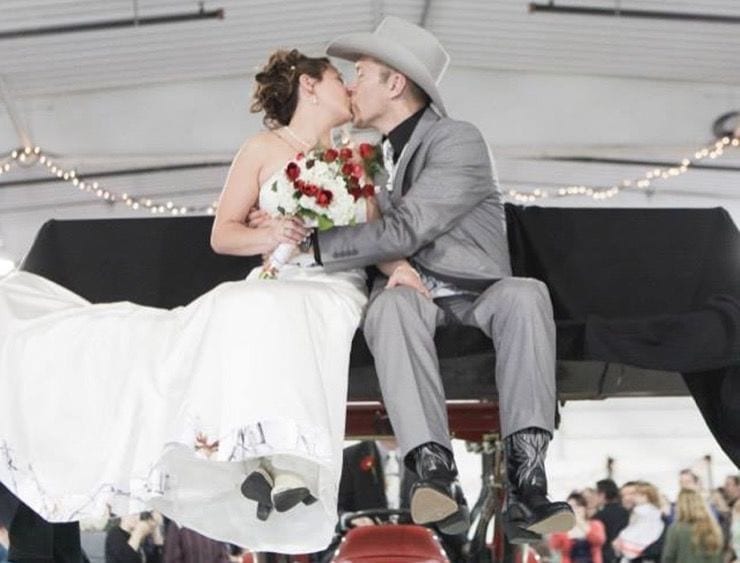 Carrie and Craig Kosinski had always dreamed of having a big family. Before they tied the knot, the couple had discussed their hopes of becoming parents to a growing brood and couldn’t wait to get started. Once they had their house in order, they were finally ready.
But as is often the case, life had other plans. 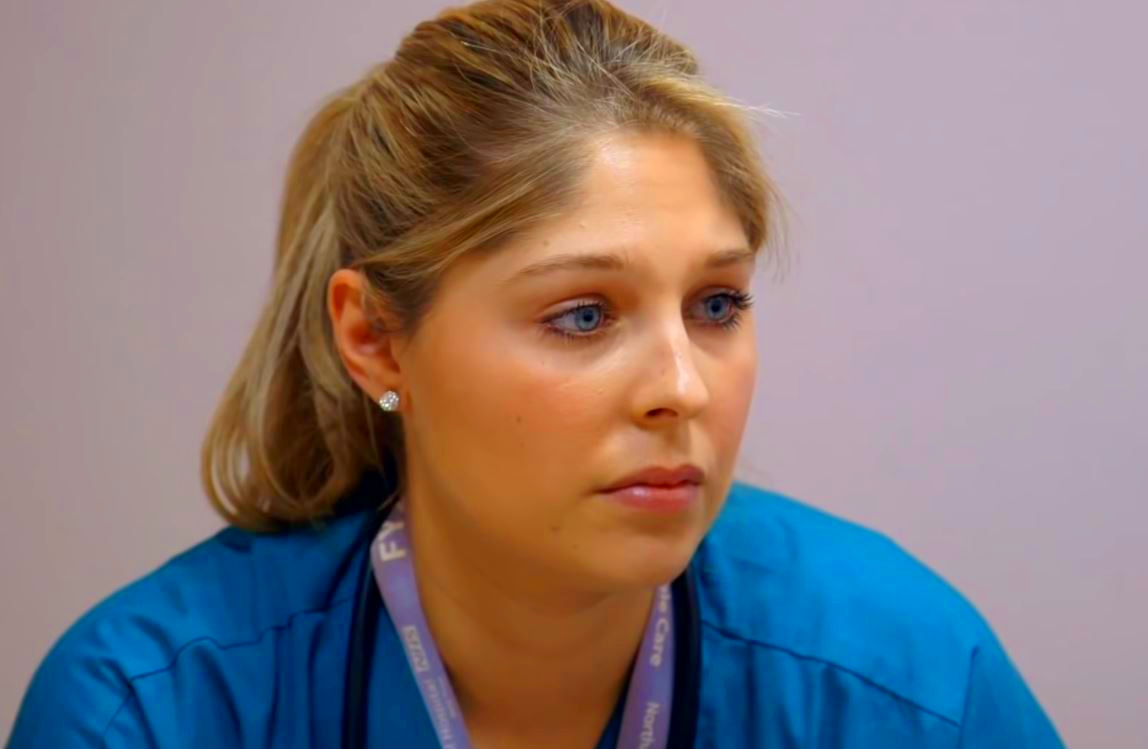 When fertility doctors broke the news that the couple wouldn’t be able to have children naturally due to various medical conditions, the Kosinskis were devastated. The dreams they had of having little feet pitter-pattering through the house were suddenly brought crashing to Earth.
But they weren’t the kind of couple to give up that easily. 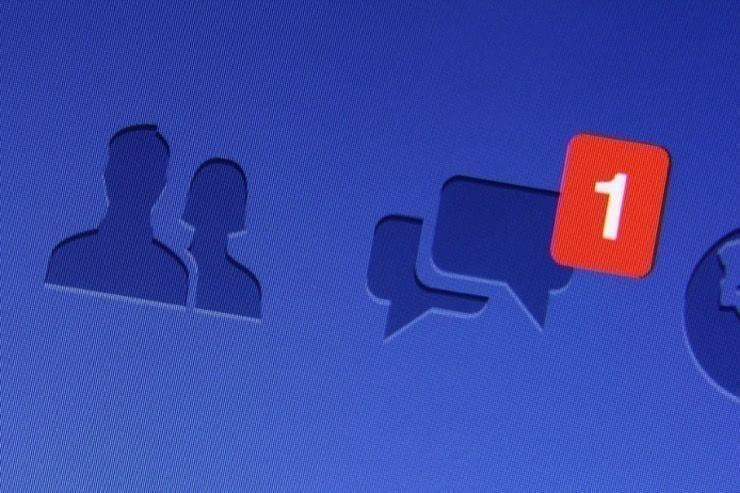 In 2013, one of Carrie’s old friends contacted her via Facebook. Carrie was very happy to hear from her after all these years, but she was confused about why she would be reaching out after such a long time. Carrie was suspicious.
She knew something was up, but never expected the favor she was about to ask. 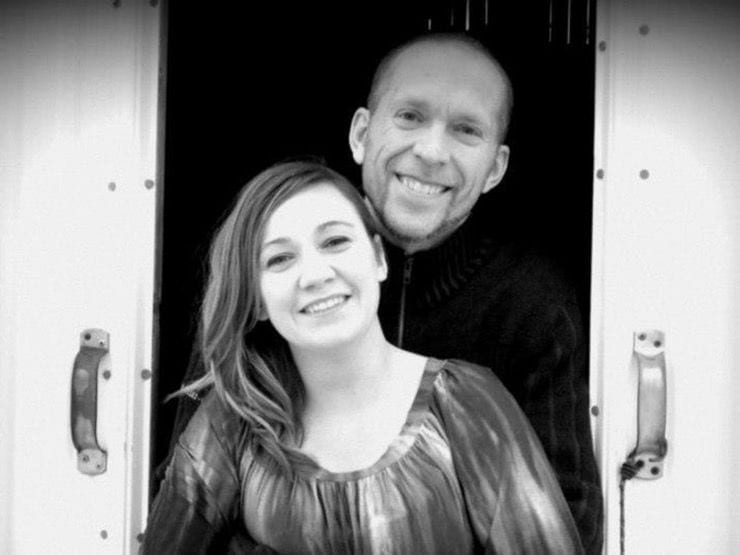 The couple was desperate to have children, so when Carrie heard her estranged friend was pregnant, she couldn’t help but feel a twinge of jealousy.
But when she explained that she couldn’t cope with another child and hoped that the Kosinskis might adopt her baby, they were ecstatic. Maybe their dream would come true after all. 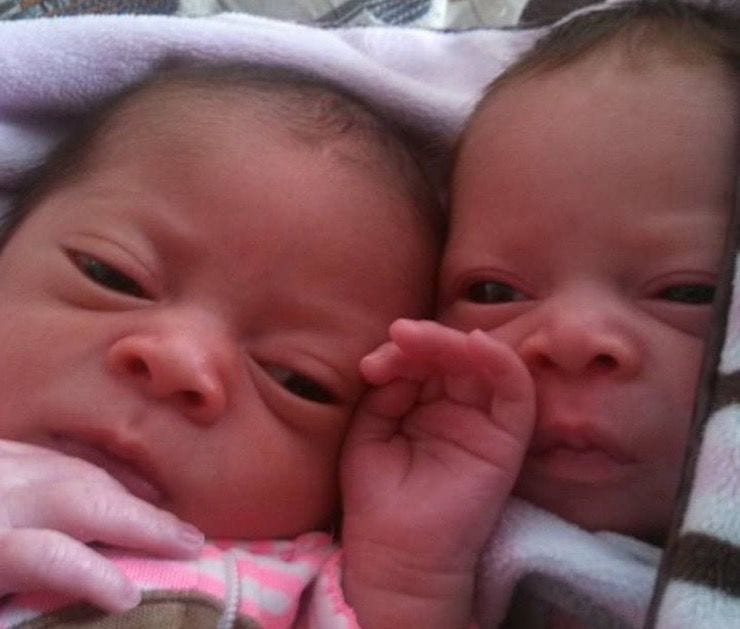 But they never dreamed their family would get so big so fast! On February 28, 2014, Adalynn and Kenna were born in an Ohio hospital. Carrie and Craig couldn’t wait to see their babies for the first time. However, they were prudent and decided to adopt the children on a trial basis only.
Then, one year after the start of the trial, Carrie called the birth mother with some news. 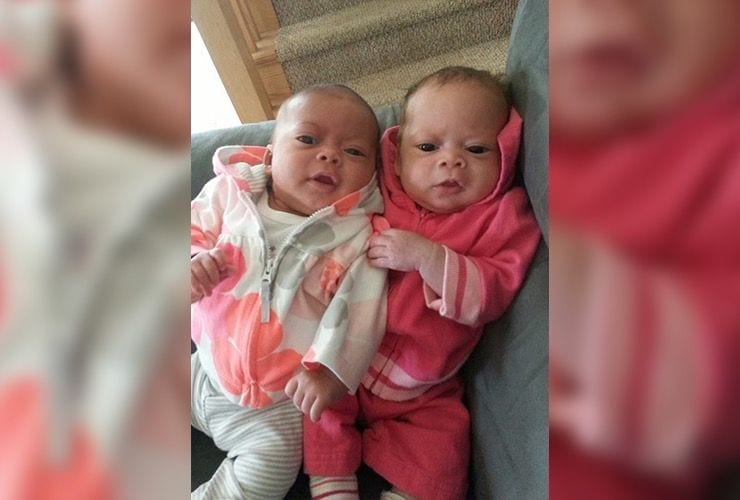 Carrie and Craig had no doubt they wanted to be the twins’ mom and dad for the rest of their lives. But when they told the birth mother their plans, she confided in the couple that she was having a really hard time raising her other children – another set of twins, coincidently born exactly one year earlier on the same day, February 28.
Carrie recognized the tone of her voice. What exactly was she asking for? 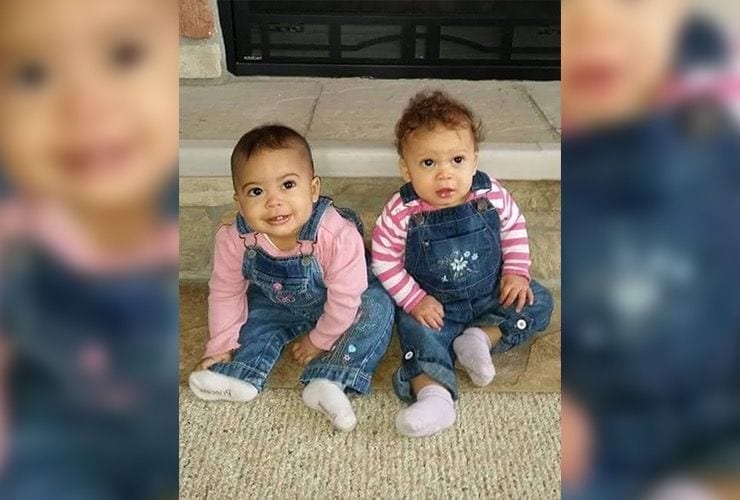 Carrie and Craig barely hesitated when they were asked if they would take on the other set of twins. They wanted a large family and were financially secure enough to support one. Within just a few weeks, Cece and J.J. joined the family.
Even though they always wanted a big family, taking on two sets of twins is a huge challenge for any couple, but there was a reason they could never have made a different decision. Carrie explained to reporters that the decision was tough, but one that had to be made so the kids weren’t split up. “It was difficult. We were trying to get pregnant ourselves.
“But they were siblings, so that was definitely part of our consideration – we wanted to keep them together,” Carrie told The Journal Times. But the young family was only just beginning. Despite the rambunctious household they now had, Carrie and Craig still wanted kids of their own and hoped that one day a miracle might happen, despite what the doctors had told them.
Then, just one year later, Carrie felt something she never thought she’d feel. She threw on her coat and went straight to the doctor. 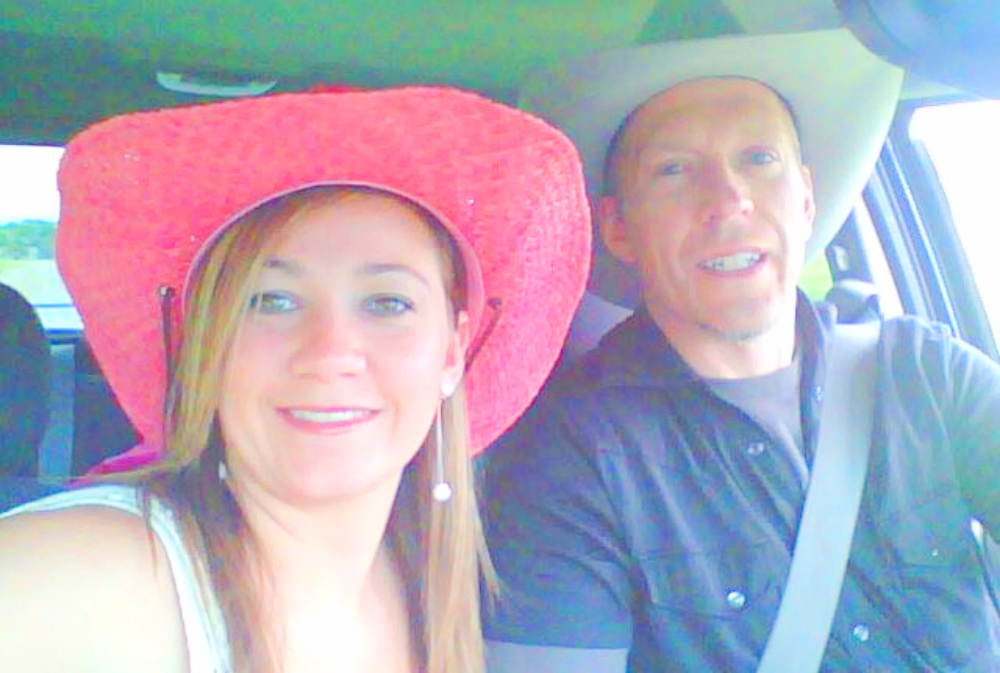 When Carrie and Craig went for the pregnancy test, they were super nervous. They never imagined they would even be in a position to take a pregnancy test, so the idea that the result might be positive put butterflies in both their stomachs.
The positive test result was a miracle, but what the doctor had to say next really turned their lives upside down. The couple jumped for joy when they were told Carrie was finally pregnant – but the really big news was that it was another set of twins! Overnight, the family grew from an already healthy six to eight members, finally completing the picture with a baby of their own.
Everything was going great for the Kosinskis, until Carrie started feeling twinges just over halfway through the pregnancy.

Carrie was only five-months-pregnant as she sat on her sofa folding clothes and felt she might be having contractions. Both her and Craig were desperately worried that something might be seriously wrong.
Craig raced home and got Carrie in the car before heading to the hospital as fast as possible, but they were afraid they might not make it in time. 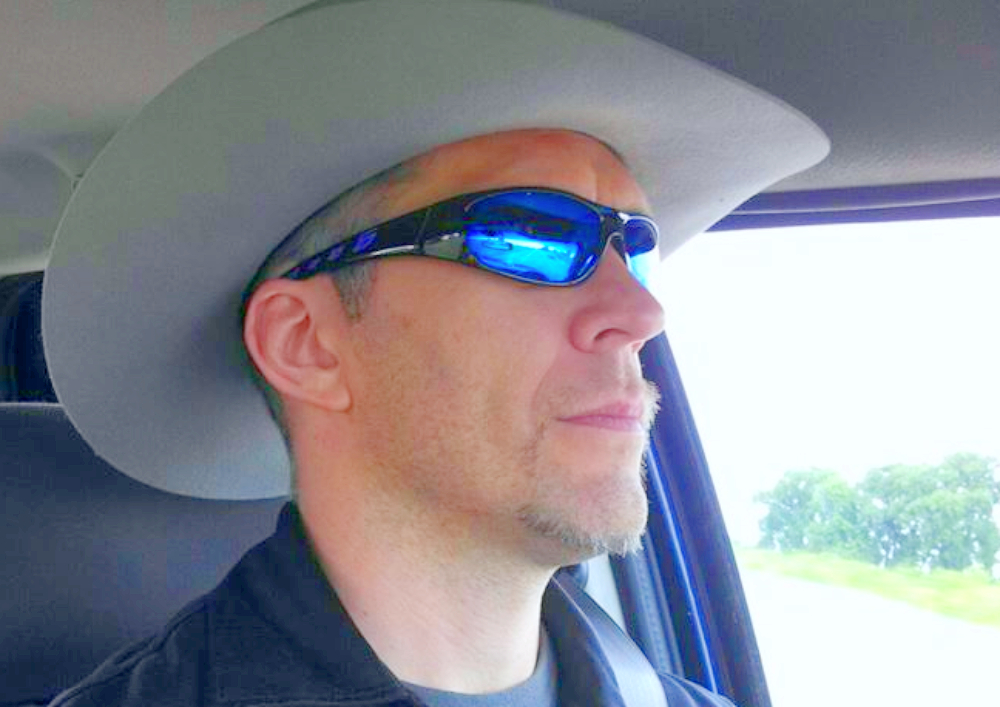 Once Carrie was at the hospital, the doctors realized they needed to act fast. Carrie would need an emergency procedure if the twins were to come into the world this early.
They asked Craig to leave the room so the doctors had space to work. The father-of-four paced up and down the waiting room. Then, the surgeon approached the desperate father with the news. 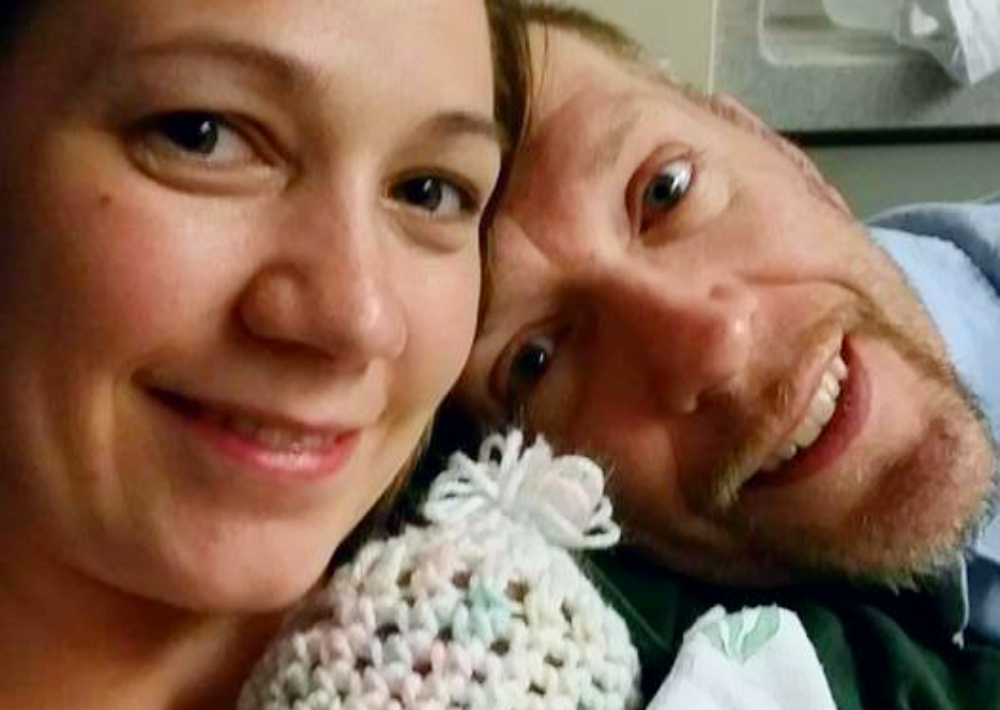 Although they arrived prematurely, Carrie was relieved to see the doctors had successfully aided the birth of their tiny, but healthy babies. The family had once again grown by another two children – and they couldn’t be happier, despite never dreaming they would ever be parents to three sets of twins.
But the fact the couple now had two babies of their own isn’t even the biggest coincidence of the Kosinskis’ story. It seems the Kosinskis are destined to be penniless in the early part of the year, as their own newborns arrived on February 28th, just like their brothers and sisters.
That’s going to be a lot of birthday presents and one enormous cake. At least it’s a short month, perhaps they can save a little on groceries to help pay for the celebration.
Must Read
Genome Studies Manage To Find A New Branch Of Fungal Evolution
European Space Agency Budget Increases By 10 Billion For The Next 3 Years
Artemis 1 Finally Launches: What It Means For Space Travel And Exploration