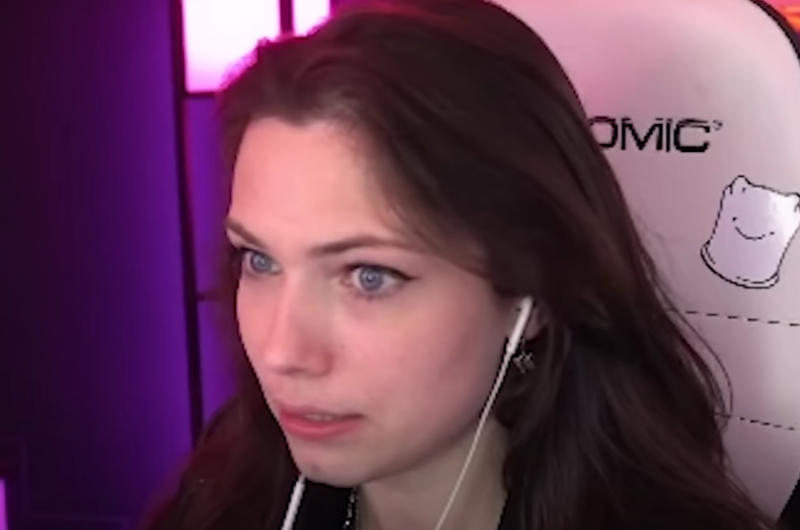 She didn’t know how to feel, should she be offended, or just let it go as another one of many disappointments.

The posers were on an entirely new level, she saw more and more of this as she scrutinized it closer and closer.

Natasha Reid was in two mindsets about dating apps. She was all too used to all of the liars and the villains. But there were the other people.

Amongst the bad, there were good people, and with her schedule the only way to branch out was through digital dating. She could at least filter out who was a waste of time more often than not.

If a guy had a photo showing his macho car or bike she would already know they weren’t worth her time. Then all the guys that showed way too much “gym skin”.

Then there were all of the guys who posted group photos. There was nothing more irritating than trying to figure out who the person could be.

Natasha was a single mom living in Englefield in Surrey. She was so tired of the coffee dates that normally didn’t go anywhere.

But when she saw Lee he seemed different, she was curious about him. And he had a few qualities that made him look different from the other guys.

The joke photo of him sitting on the toilet in his underwear immediately made her laugh and made him something special. Then his apartment caught her by surprise, it was beautiful.

He must have been an interior decorator or the person he rented the apartment from was, because it looked incredible.

He looked well-groomed too! He clearly looked after himself and that’s what she loved about it. It felt like it might have been too good to be true. Then she saw something in the background.

There was some laminated paper that hung from a bookshelf with something in bold red spring. They were numbers of sorts.

Then she saw it again on a wall clock and another on a rug on the floor. Then it clicked with her, it couldn’t be true.

She felt her hope disappear as she noticed that the papers were IKEA’s price tags. The whole thing seemed to have been set up.

He lied about everything it seemed. She only kept reading his bio because she wanted to know what else he could lie about. She was in for it once she read more.

Natasha couldn’t believe what he was doing as she kept reading the bio.

But then when she got to the bottom of the bio she saw a sentence that made her explode with laughter. She didn’t think things would take such a turn.

The sentence at the end of the bio read, “Fan of taking photos in IKEA.” Natasha couldn’t believe it, he was lying about it, he was just making yet another joke and the setup was perfect.

But she wondered about the bathroom pic, surely that was also at IKEA… But then she also wondered, how would things turn out if she swiped right on him?

It wasn’t easy to stand out in the sea of Tinder faces, but this guy had done it – and with flare.

And she wasn’t the only one who agreed. It was such a great profile, she just had to share it on social media, and the responses were just as priceless.

Not only did everyone totally understand her first reaction, but some also thought she should go one step further and “marry that man!”

Hyperbole aside, the 24-year-old mum was more than a little excited to see if there was a match. So, she finally swiped right. Guess what happened?

It was an immediate match! With the chat tool now open and free, she quickly messaged him to tell him what she thought about his photos.

The answer came back just as fast, and he said he was quite proud of them – while attaching a smiley face at the end. The common ground for any future date was already set.

Since Natasha loved the movie “500 Days of Summer”, she would love nothing more than to recreate the IKEA date scene with Lee.

Being a bit of a prankster herself, she had a deep appreciation of the lighter things in life that made people smile. There was also one thing she had no doubt about.

Even if things didn’t click between them, Lee’s amazing personality and quirky approach would definitely land him several dates.

The spotlight has also sparked a new fad. More then one other profile popped up on the dating app – with many guys doing their own staged home “joke” pictures.