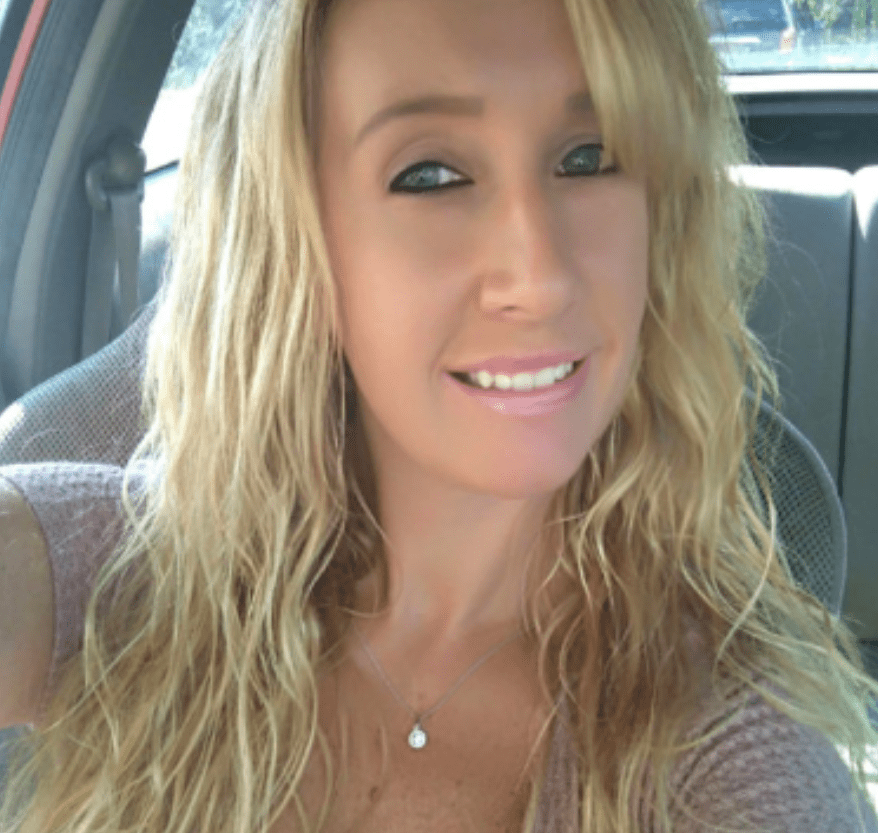 Being stuck at the side of the road is a situation many of us may be familiar with.

But many strangers are still willing to make the difference in helping out or making sure we are safe in unfamiliar territory. This story went viral for a very selfless act. 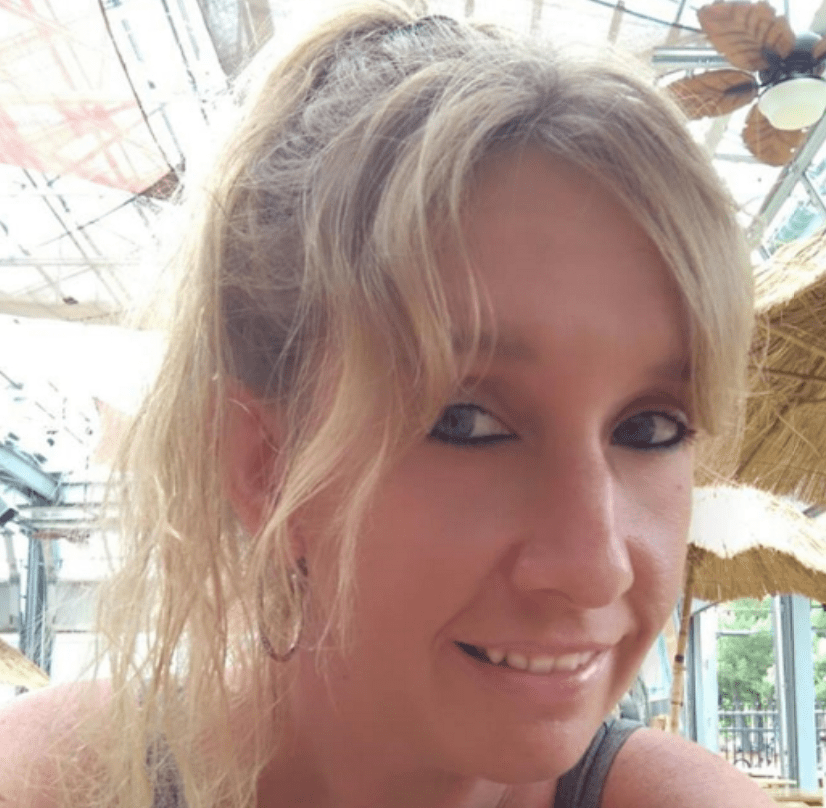 They say, when it rains, it pours. The saying couldn’t be truer for this unfortunate woman in the middle of the crisis.

It wasn’t a great time for her car to give her troubles. But the course of mechanics wasn’t going to be on her side. 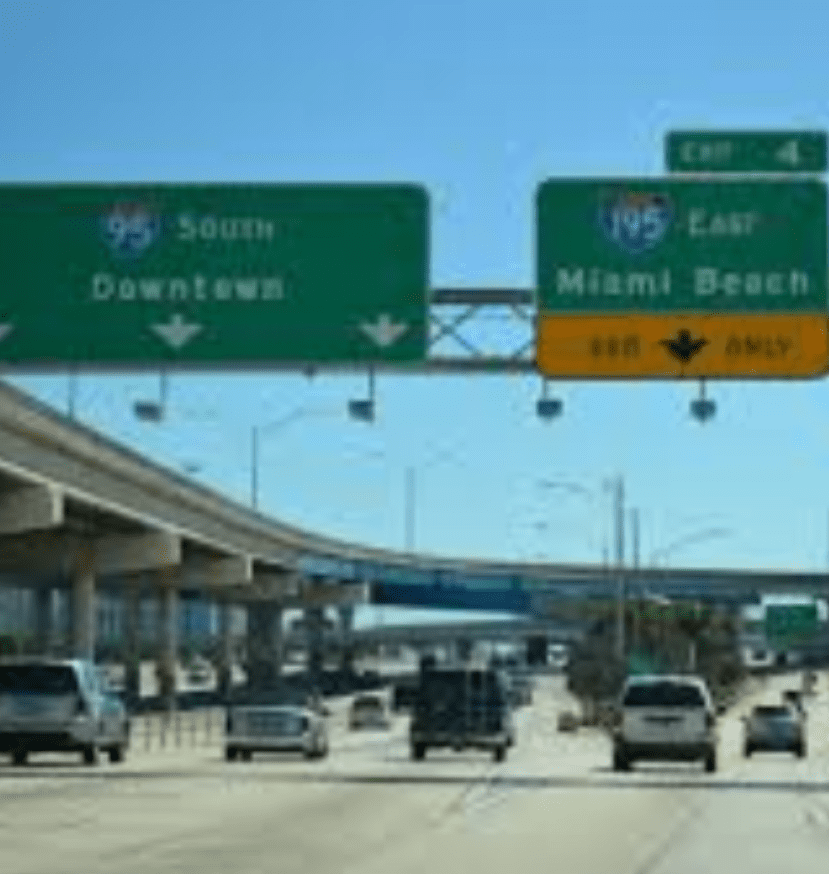 The car broke down on the interstate coming off 95 South onto RT 1. Amanda Fessler had just attended her aunt’s funeral.

Furthermore, on her way to the hospital to fetch her daughter who had just undergone brain surgery. 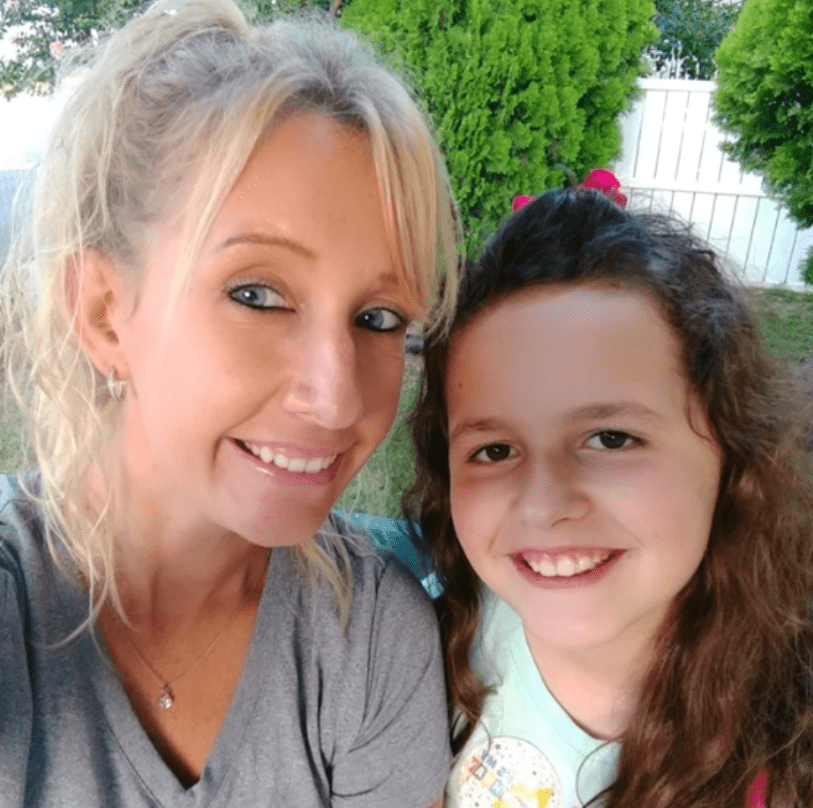 It seemed as though everything was falling apart, but the reality of her situation was about to change. Her car was smoking on the highway and had no more to give.

She would, however, meet a miracle man. 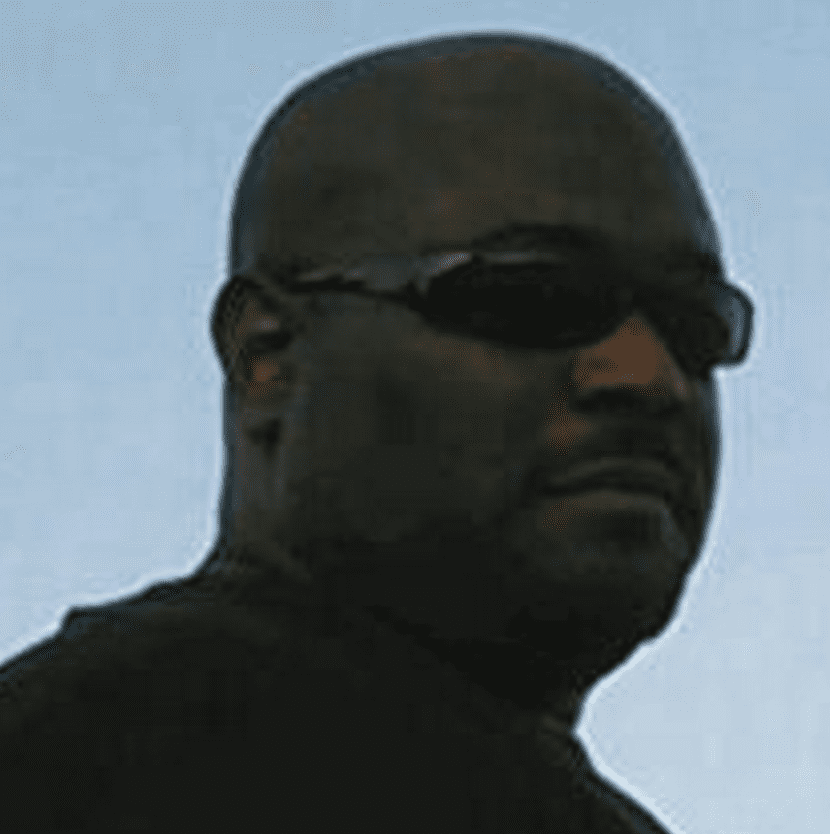 Amanda’s car was towed to a nearby hotel where she would further be able to make plans to get to her daughter.

Amanda had no choice but to stay the night at the hotel, not knowing that the very next morning her situation would change. 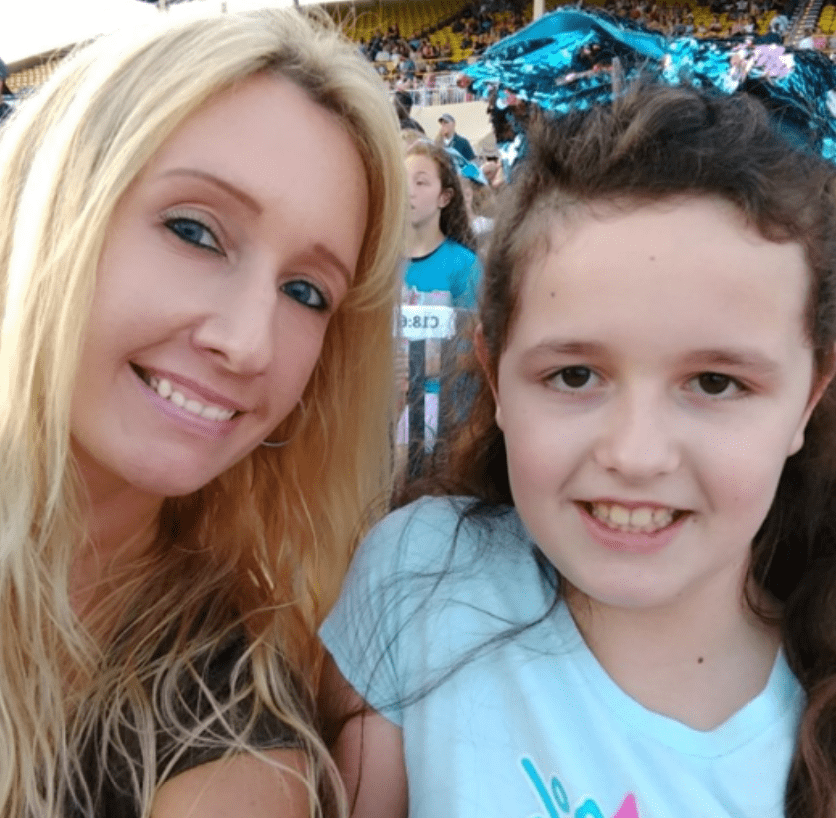 Donta Thompson approached her the next morning, assuring her that he could help. He had recognized her in distress and offered to help her fix her car.

They went out to buy the parts for the car but were again disappointed to receive the wrong parts. All the while just wanting to get to her daughter who needed her. 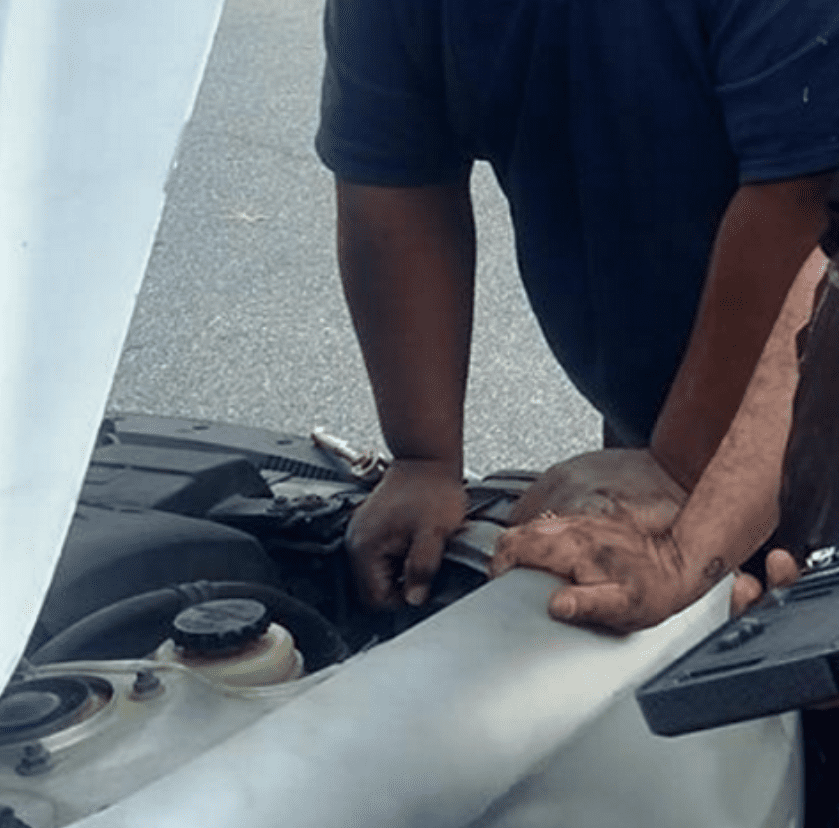 Donta, the chief engineer at the Hampton Inn & Suites was sure he could fix the car and get the correct parts.

He even went as far as providing Amanda with a later check-out time so that she could relax while he fixed her car. The kind gesture would become even more generous. 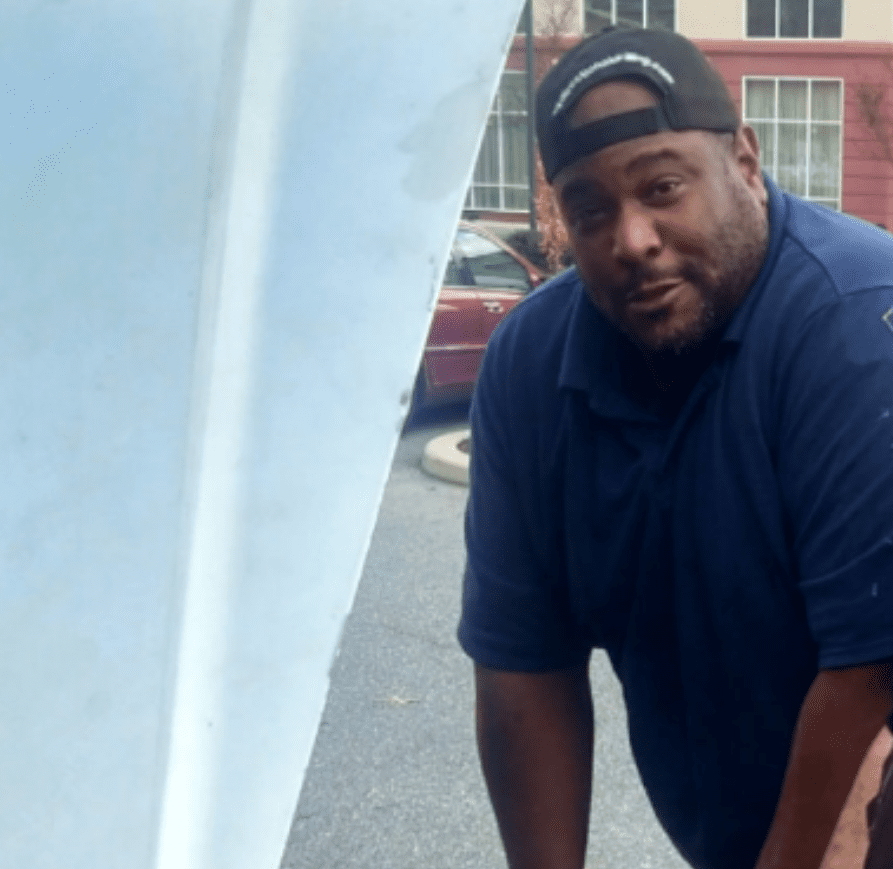 Mr. Thompson had chosen not to charge Amanda for any work he had done to her vehicle. Donta was humble, saying “I do it all the time. I try to help.” He was however very surprised by the likes and shares the story received after Amanda posted it to social media.

This lovely man steps in when people need assistance and expects nothing in return.