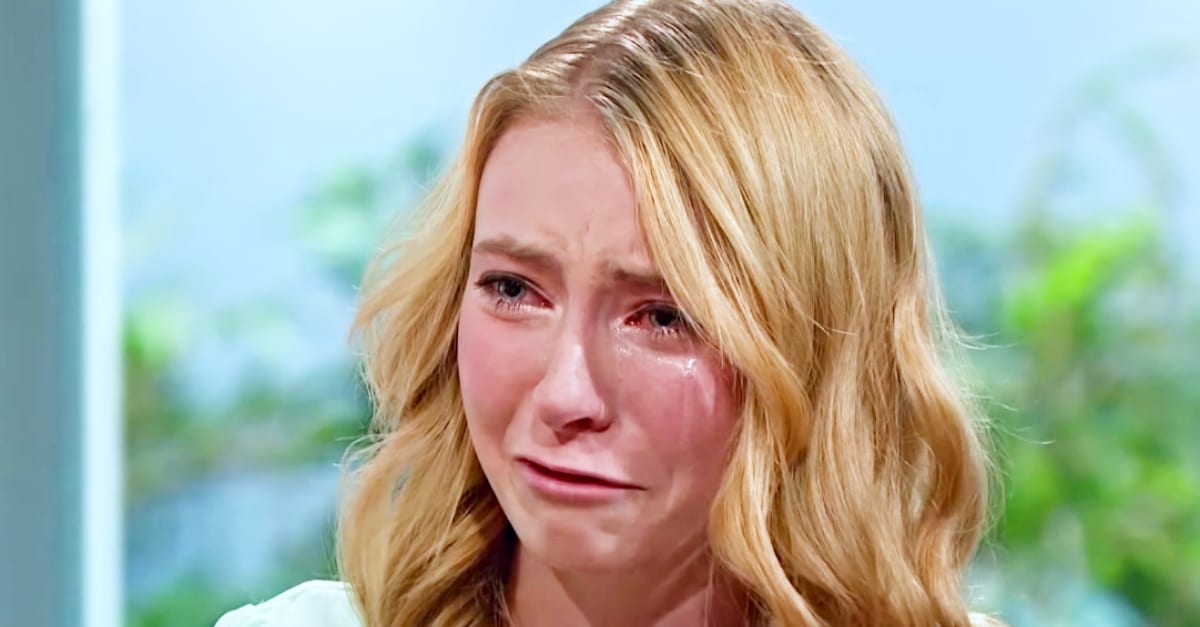 Life is a master teacher as the saying goes. However, so many of us don’t learn the lesson until it is too late. Sadly, many of us forget this truth. This even goes for one teacher in particular who should really have known better. When Kandy Escotto noticed that her son, five-year-old Aaron, acting differently from his normal happy self, she decided to do something about it. After seeing that Aaron would cry before going to school, Kandy decided to confront his teacher. 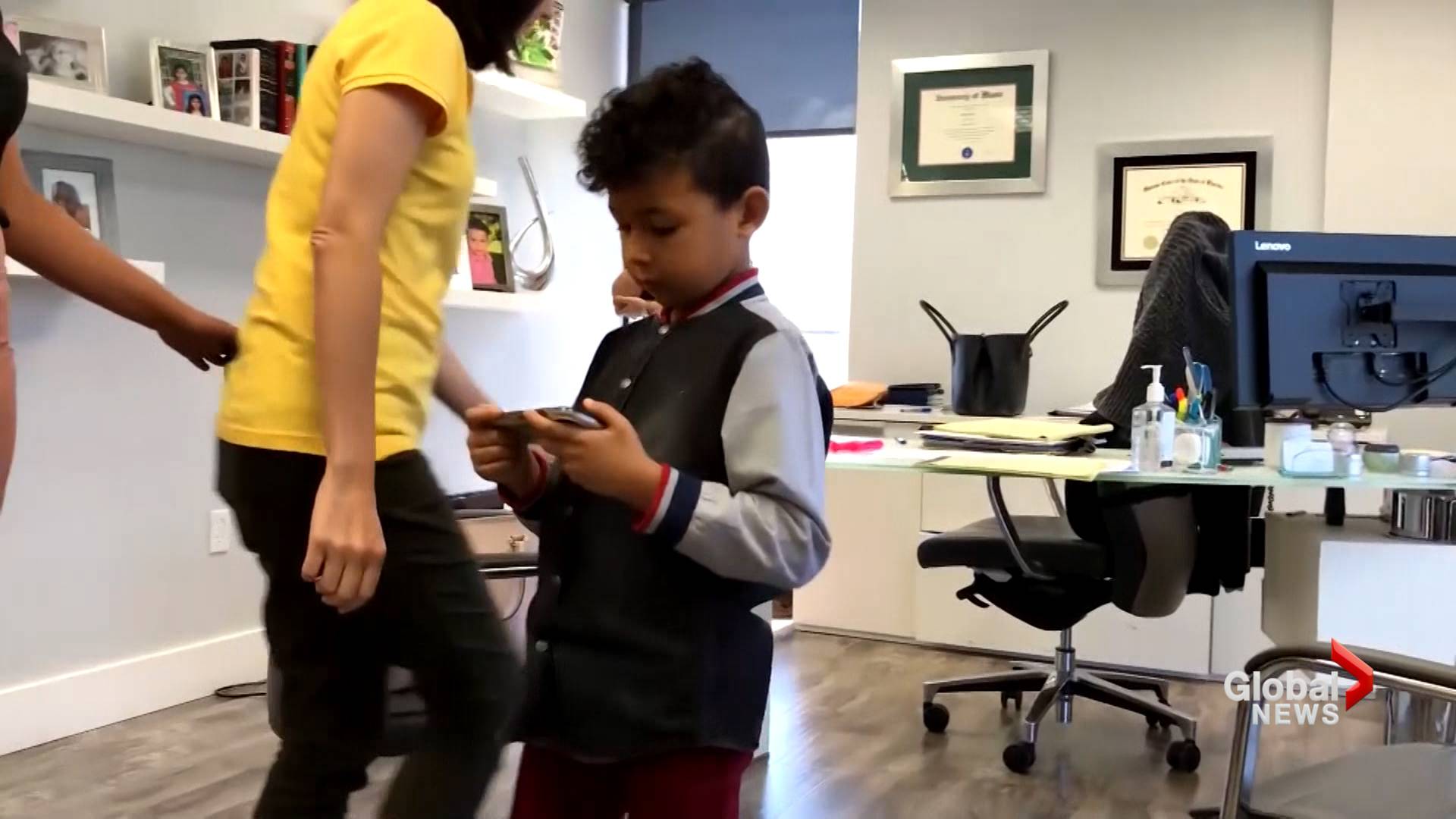 Only a few weeks after he had started going to Banyan Elementary School’s kindergarten classes, Kandy started to notice a change in Aaron’s behavior. During an interview with the Local 10 News Kandy stated: “he was behaving super weird. He didn’t want to go to school and would cry when he knew it was time to leave for school”. 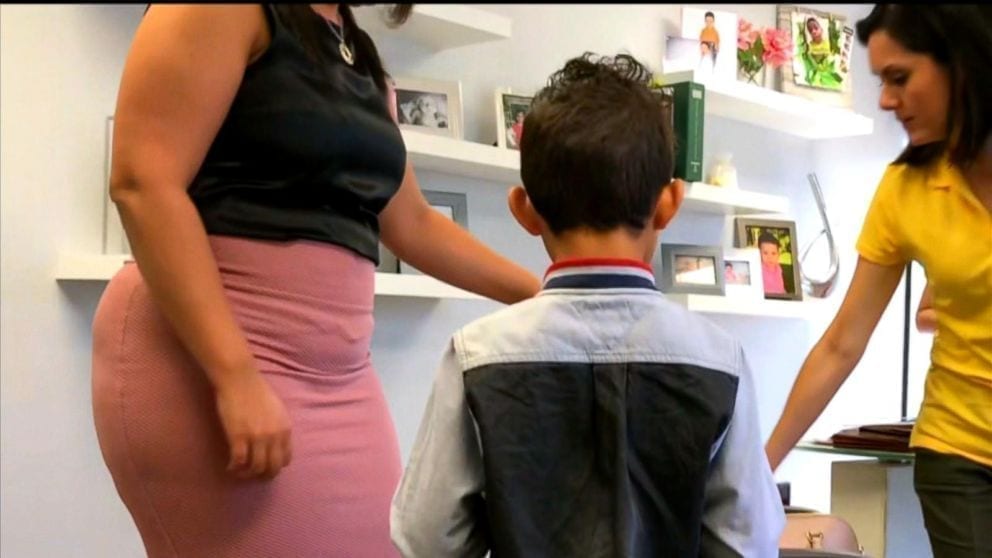 Something else that raised some concern happened when Kandy was helping Aaron with his homework. During this Aaron referred to himself as a “bad boy”. This worried her and she asked him why he would say something like that to which he responded: “That’s what my teacher tells me when I do my work”. 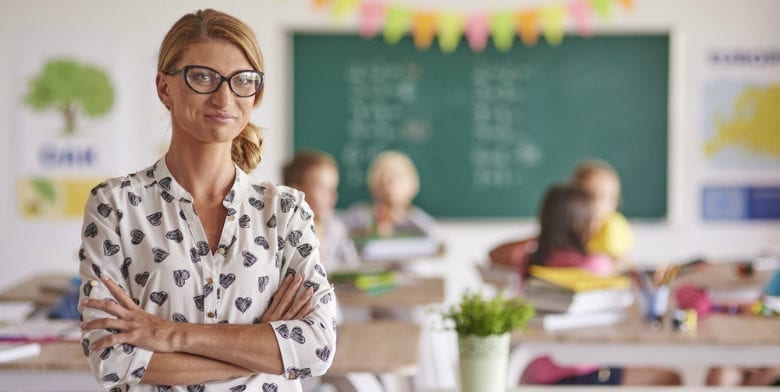 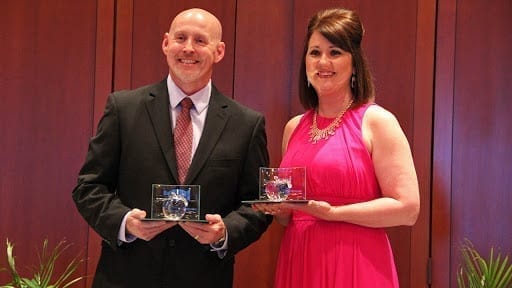 Rosalba Suarez had happened to have won the school’s “teacher of the year” award. This is one of the things that made the situation seem so unlikely. However, Aaron’s mother knew she had to get to the bottom of the story.

So the next time Aaron went to school, she slipped a tape recorder into his backpack. 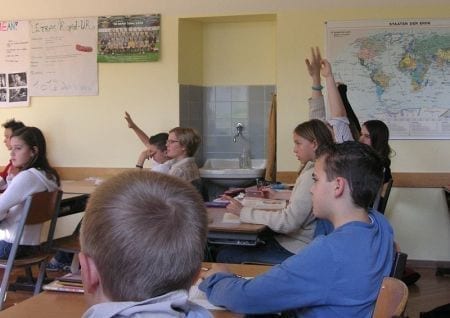 Over the course of four days, the tape recorder recorded several shocking statements including: “I feel sorry for your mom. I really do. She is a little lost”. As if this wasn’t bad enough, it caught several other such comments.
On the tapes, Suarez can even be heard calling Aaron a “loser”. 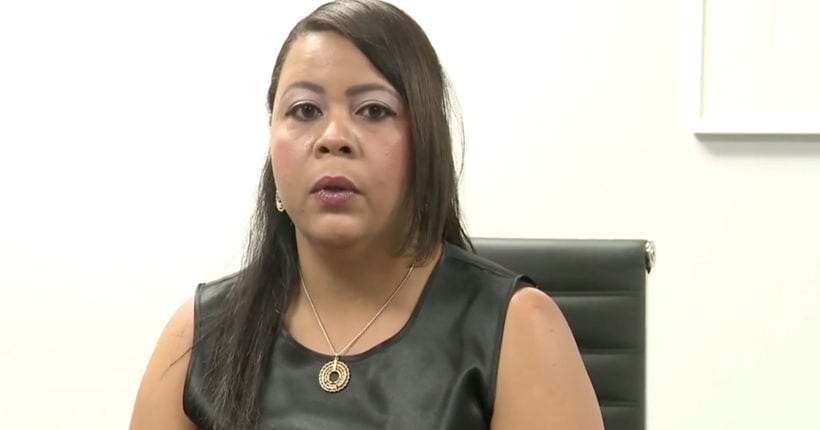 Suarez would frequently name Aaron’s mother and can even be heard insulting Aaron for not filling in some incorrect answers. 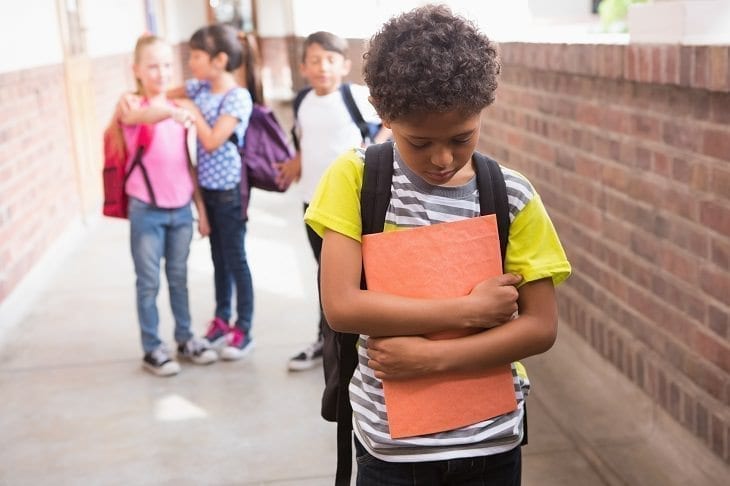 From the recorded conversation, Suarez on an occasion insulted Aaron by pointing it out to everyone that he could still not write well, making constant reference to his mom, about how she is driving her crazy. She also made sure of telling Aaron about how sorry she is for his mother. 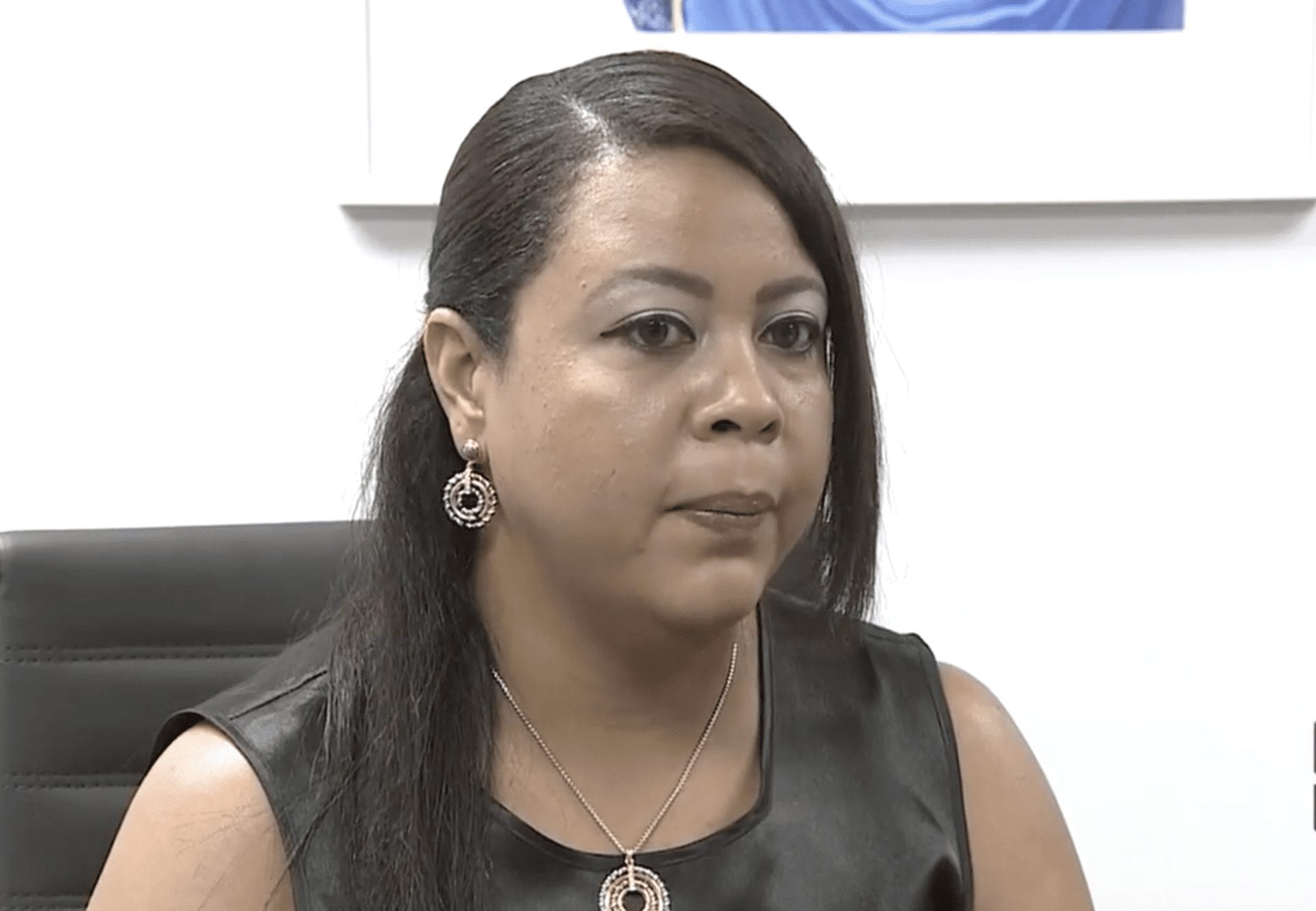 After listening to the recorded conversation, Escotto said she finally understood the reason behind Aaron’s behavior. According to her, Suarez picked him out, she singled him out, she humiliated him in front of the whole class, she talked about me in front of him. No five-year-old should be able to go through that. That affected my family, affected him. Confronting Suarez with the recordings, she got nothing back but plain arrogance, she then decided to take up legal action against her. Aaron, however, was moved to a new class and according to his mom, he’s completely changed. His grades are now higher and he went to honor roll. Though secretly taping someone is normally considered an illegal act in Florida, Escotto argues that a public school classroom has no expectation of privacy. The School’s board promise that it will conduct a comprehensive review of the case. But the case is what Escotto lawyer calls a “done deal”. According to Raphael Lopez, one of her lawyers, you have a recording and it is beyond all doubt that the teacher is abusing and calling a five-year-old kindergarten a loser, there’s really not much investigation to do.