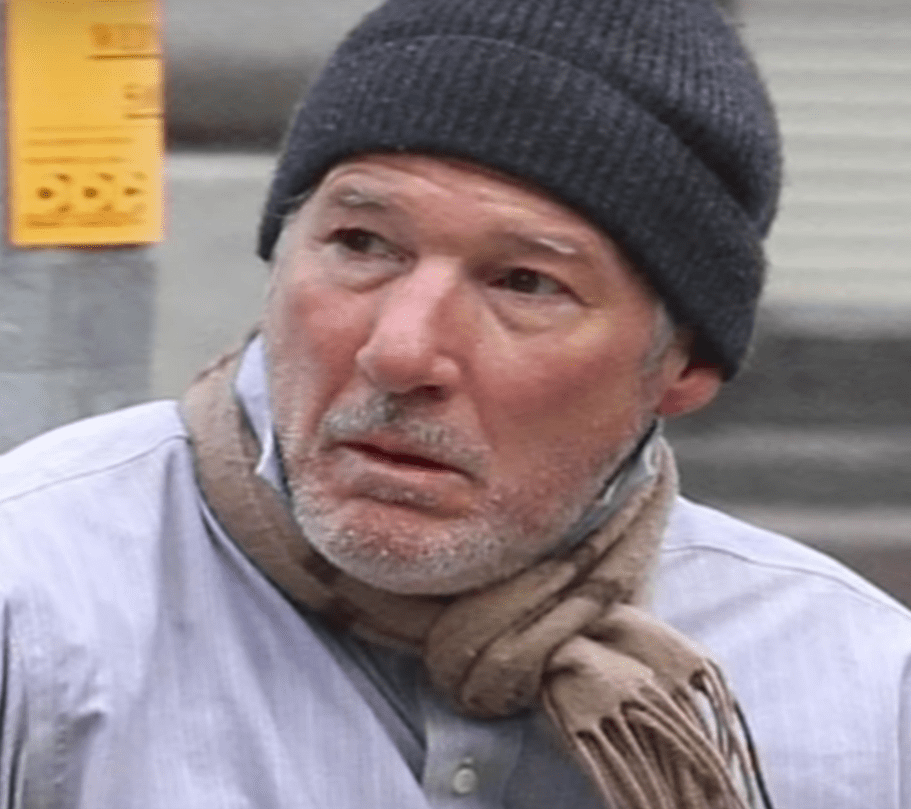 French lady Karine Gombeau was visiting the Big Apple when she decided to help a homeless man that was rummaging through trash cans.
At that point, she had leftover pizza in her hand that she decided to give to the man out of pure generosity and kindness. However, she didn’t expect to see this handover in the news. 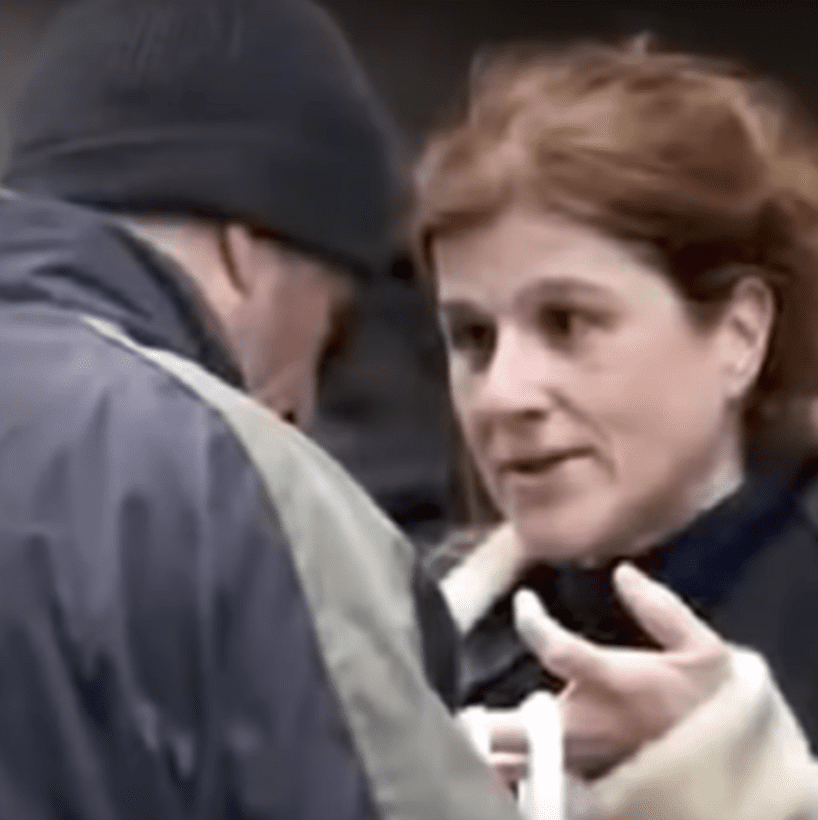 Karine thought the homeless man could use the meal, little did she know at the time that the man wasn’t in fact hungry or even homeless.
Nevertheless, while most people don’t like to help those that appear to be in need, Karine did. 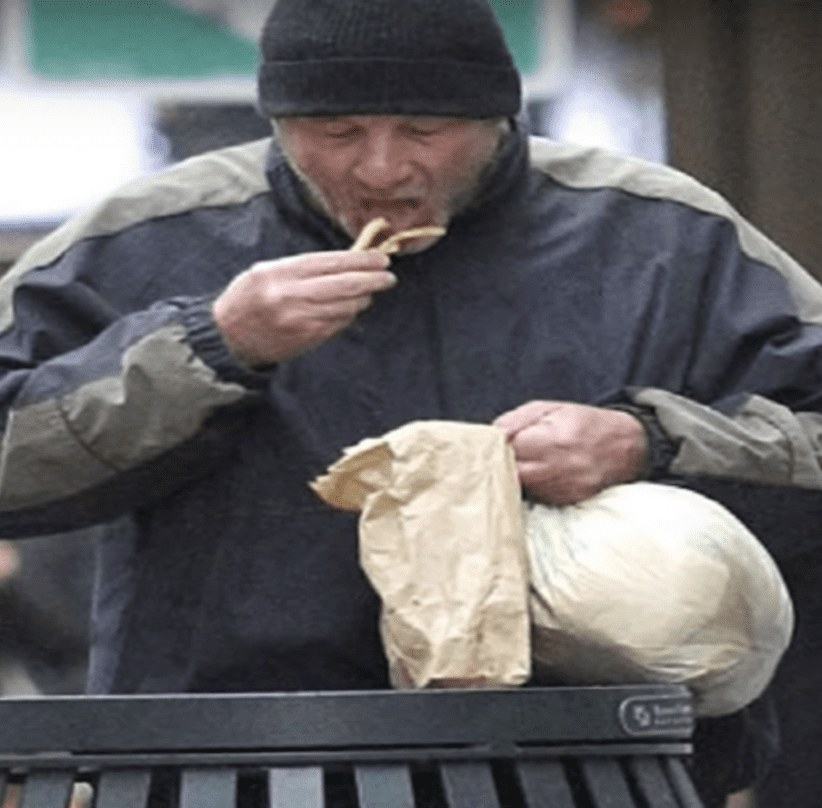 It was a simple gesture as first, nothing out of the ordinary. She told the man that the pizza was cold, but that it still tasted delicious.
She proceeded to give the man the pizza and went on her way. She didn’t expect what would happen next. 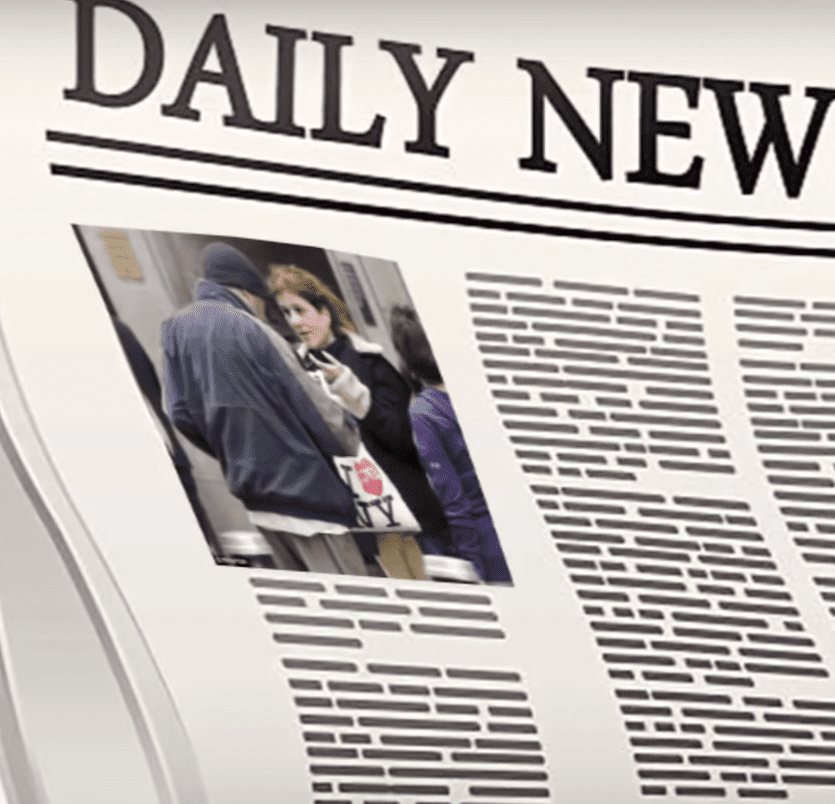 Karine had forgotten about her act of kindness when a staff member of the hotel she was staying at approached her.
The woman was holding a newspaper and could swear that Karine was the woman in the picture. Karine confirmed that in fact, it was her. A confused and shocked Karine read the article. 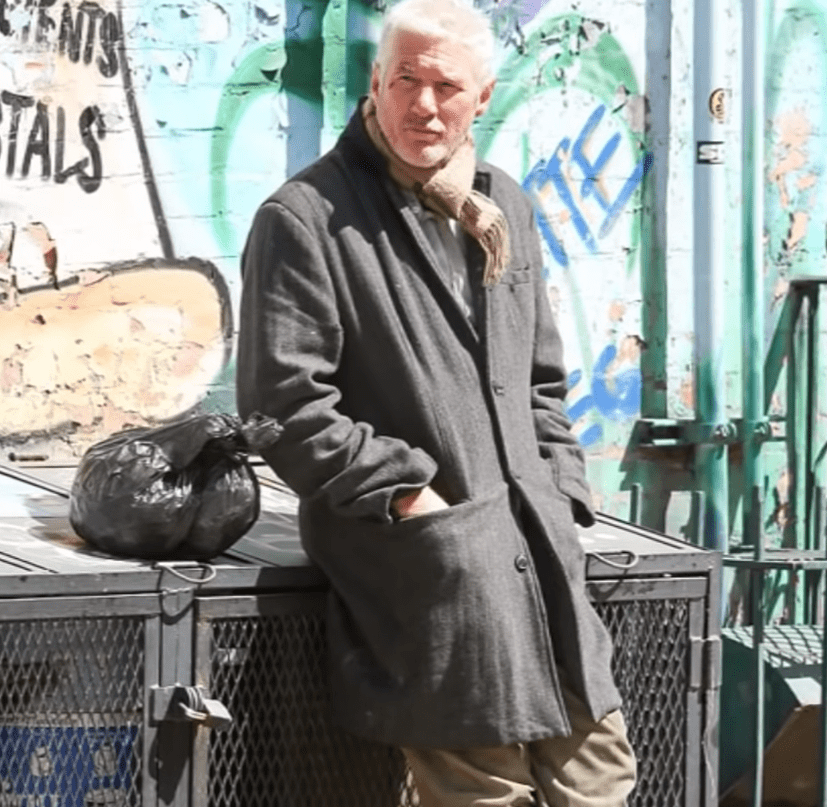 The headline of the post had the homeless or not so homeless man’s name in the title. She read ‘Richard Gere’ in the title and immediately realized she had made a mistake.
Why was Richard Gere rummaging through trash cans? She couldn’t believe it. 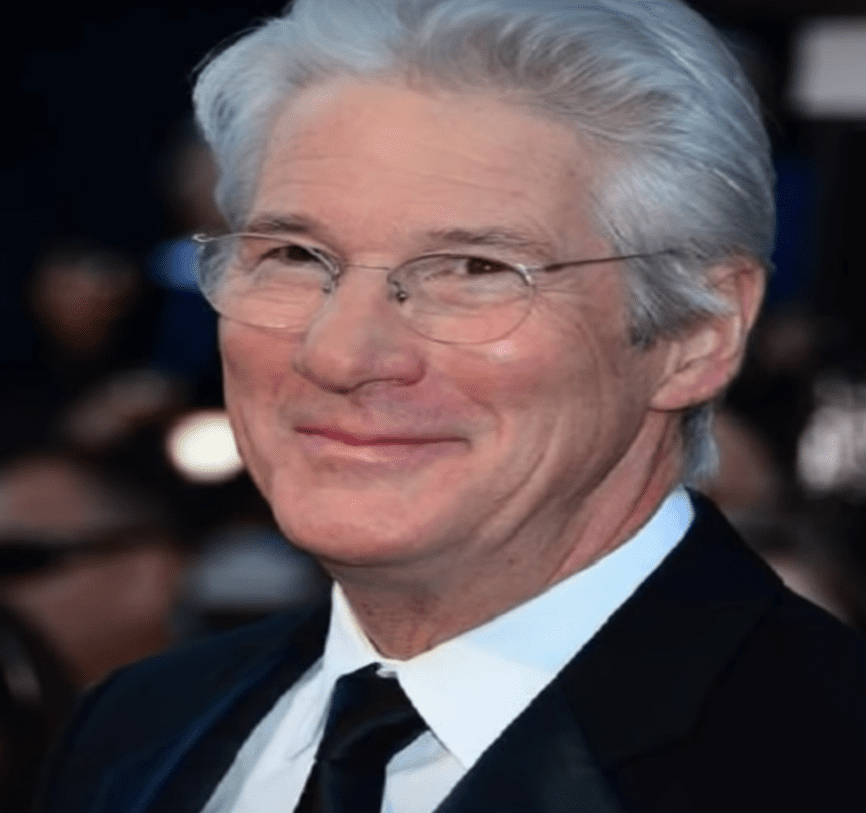 She read on to find out that Richard was preparing for a role where he plays as a homeless man in the movie “Time Out Of Mind.”
To best prepare for the movie, he spent a day disguised as a homeless man. What was special about Karine’s gesture though? 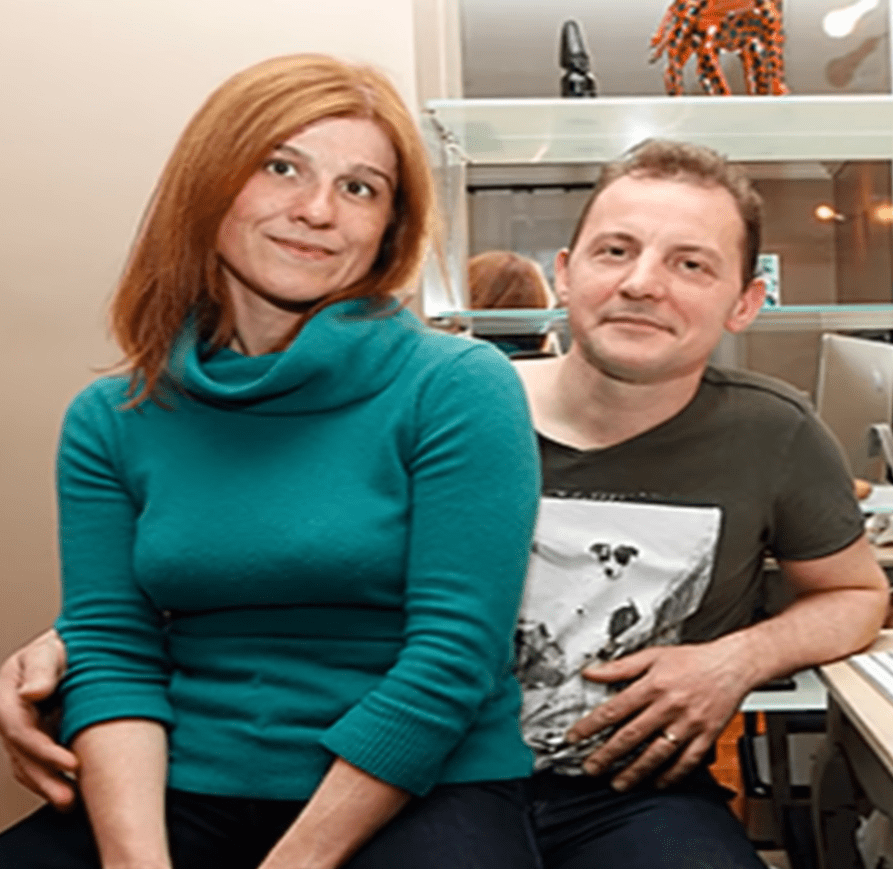 Karine was the only person who approached Richard the entire day he pretended to be a homeless man.
Gere’s publicists went on to say: “She was a complete stranger who just happened to see him acting, It’s a sweet story.” As for Karine? 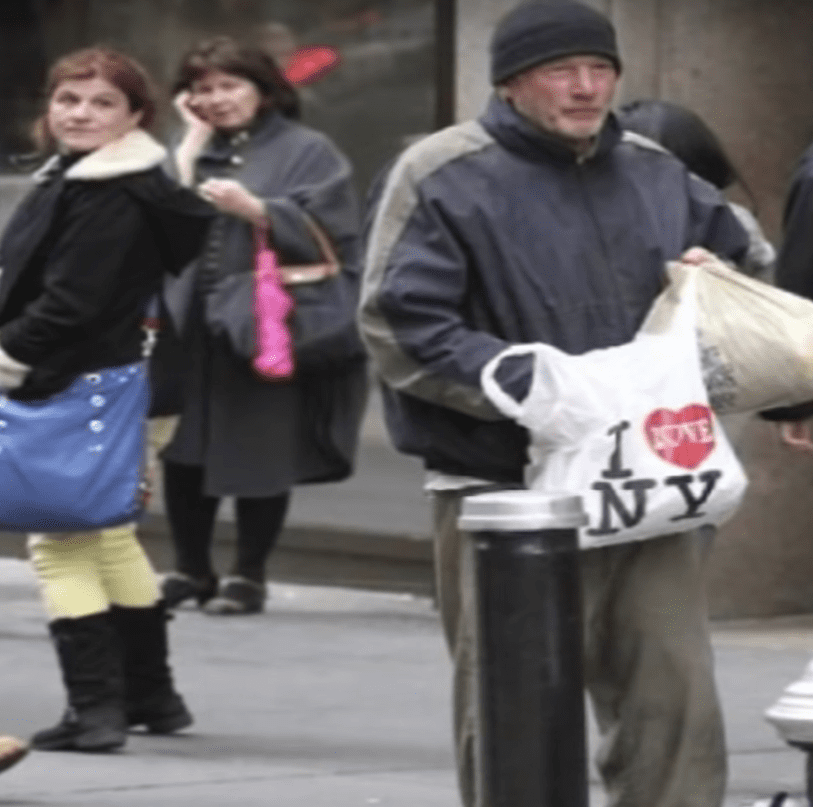 Karine is a genuinely gracious woman whose act of kindness and compassion has been acknowledged in the best possible way.
Her generosity certainly made an impact on the movie star, she’s a great example of the potential of mankind.
Must Read
Genome Studies Manage To Find A New Branch Of Fungal Evolution
European Space Agency Budget Increases By 10 Billion For The Next 3 Years
Artemis 1 Finally Launches: What It Means For Space Travel And Exploration