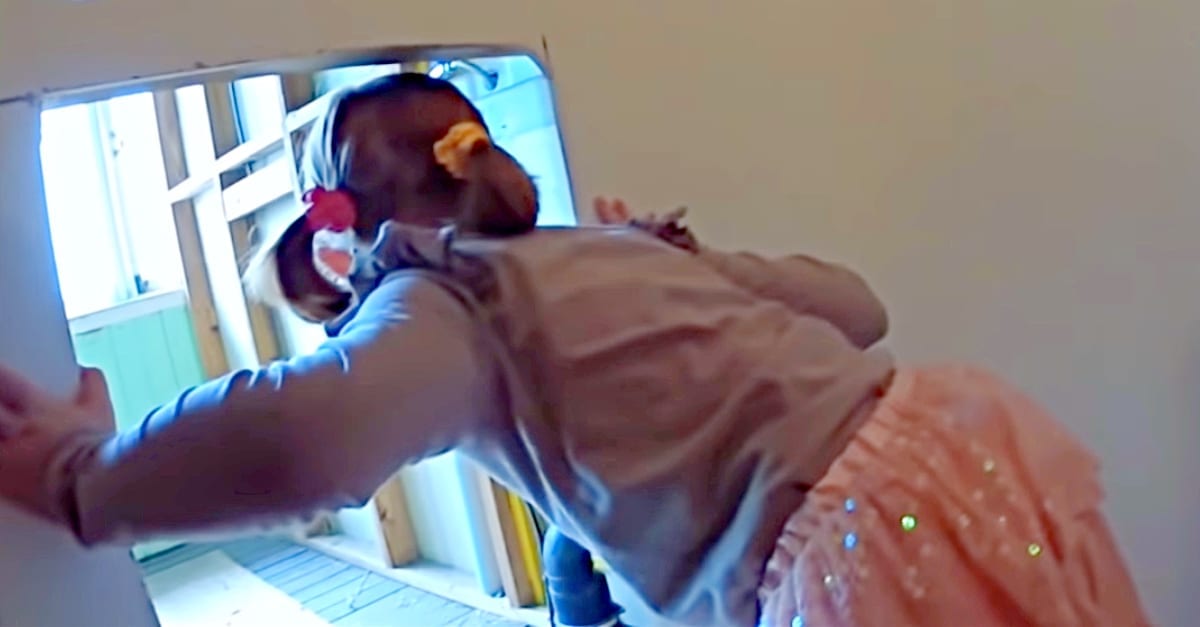 Imagine going to bed, you turn off the lights and get comfortable. Just as you are about to drift off to sleep when you start to hear strange voices. If horror movies have taught us anything it is that this type of thing means you should get out immediately before things take a turn for the worst. 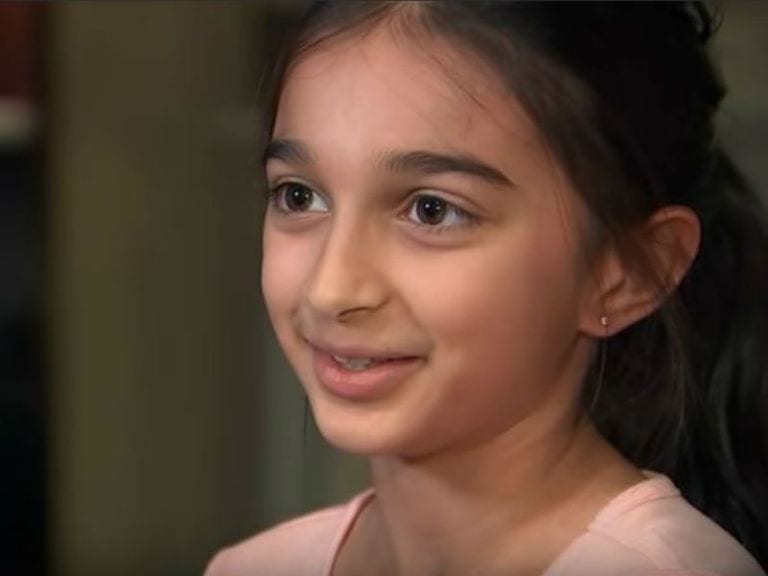 As terrifying as that scenario sounds, one family from Lockport, Illinois endured exactly that. The Smith family was horrified when they started to hear voices coming out of their daughter’s bedroom wall.
As terrifying as the situation was, they were determined to find out what was going on. It all started with Brianna Smith, The young girl lived with her family almost 30 miles southwest of Chicago. While most children her age are dealing with things like homework, tests, and friendships, Brianna was dealing with much more.
She was facing a much more haunting situation. 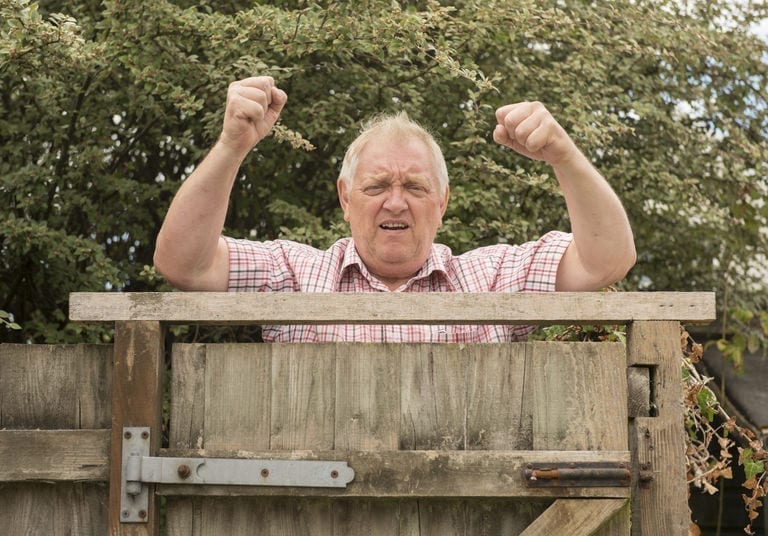 Like most girls, Brianna spent a lot of time in her bedroom when she was at home. When the sun was out she would spend most of her time happily among her stuffed animals. However, when once sun went down, things changed.
That’s when things became a lot more creepy. Each night, voices and music would start to emanate from the walls of her bedroom. However, these were not the kind of sounds you’d expect from an angry neighbor or a stereo left playing on repeat.
Something else was going on. 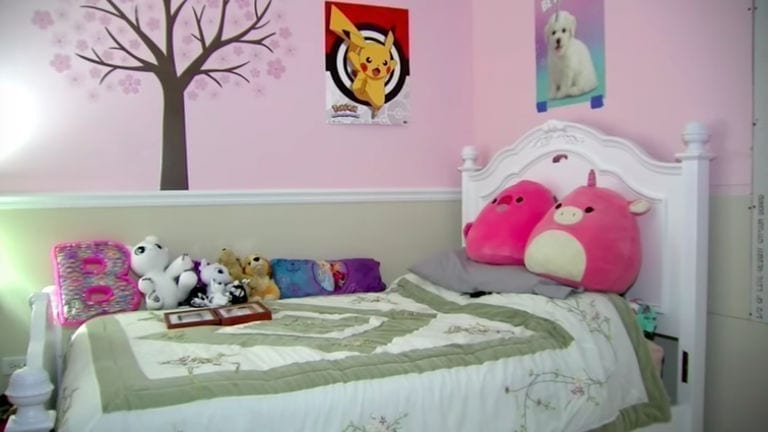 The Lockport home and neighborhood where the Smith family lived seemed like any other residential area. The house wasn’t isolated, off in the woods, or in any other way ominous in the least.
The question remained, what was causing these sounds? As strange as this phenomenon was, it hadn’t caused the family any fear thus far. It was just a befuddling riddle. The story of the noises spread and the family contacted a news reporter to tell the story and discuss what was happening.
Hopefully, this would help shed some light on the events. Richard Smith invited the reporter into their home and started to explain and chronicle the events of the past six years. It had all started when Brianna was only three years old. According to Richard Smith, “We hear it audibly, and it keeps us up at night.”
So what exactly was happening in the room? 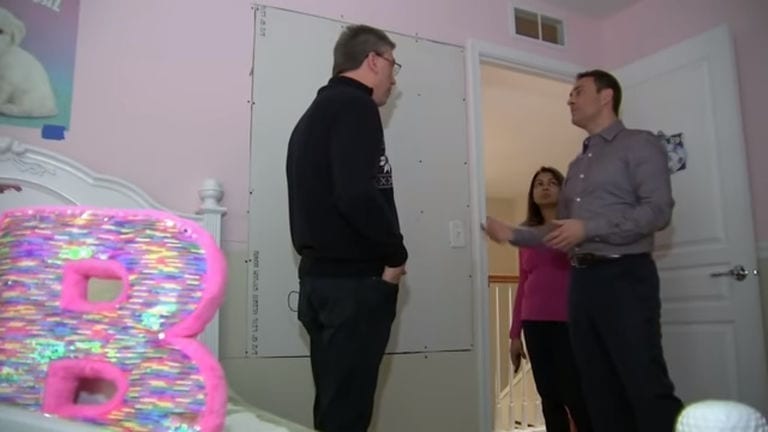 Richard brought the ABC reporter into Brianna’s bedroom. The led him to a spot on the wall and indicated where the strange sounds and music played from each and every night. It would last for hours without stopping.
This is definitely not the kind of thing a nine-year-old wants to deal with every night. 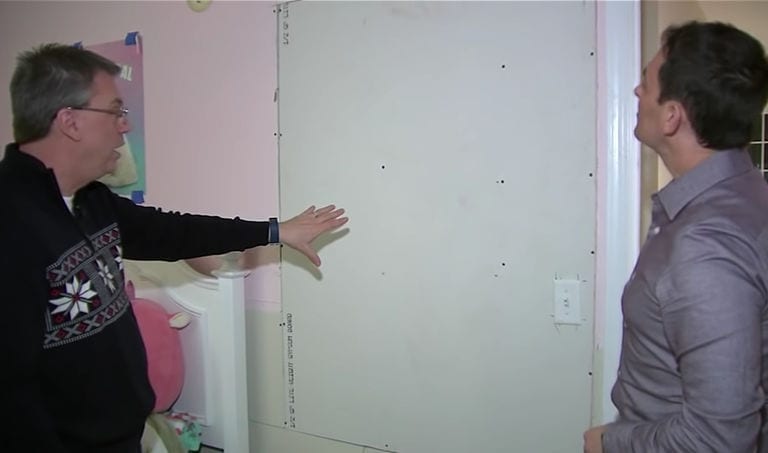 Richard Smith wasn’t the only one to talk. Brianna also chimed in, adding to the story. “There are voices in the wall and I don’t know what it is,” she said. However, what kind of voices was young Brianna hearing?
According to Richard, he had heard some rather unexpected speech in the past. 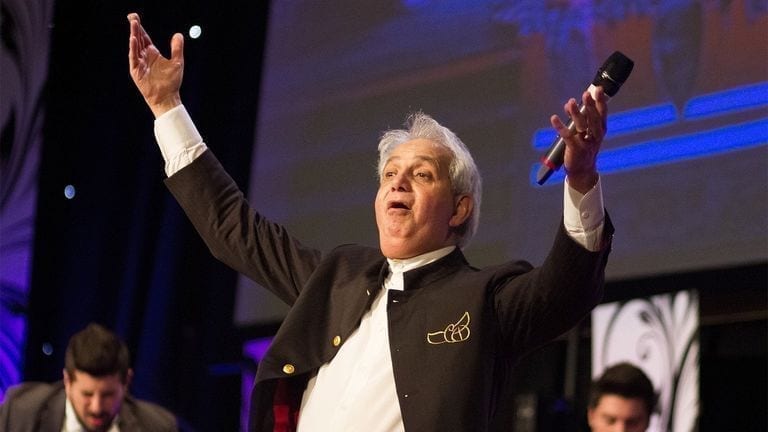 It was an unknown preacher giving an intense sermon! Trying to describe the music and voices, Richard said the sounds they hear typically feel like they’re from a talk radio station. Often times there was a heavy religious tone to the words. 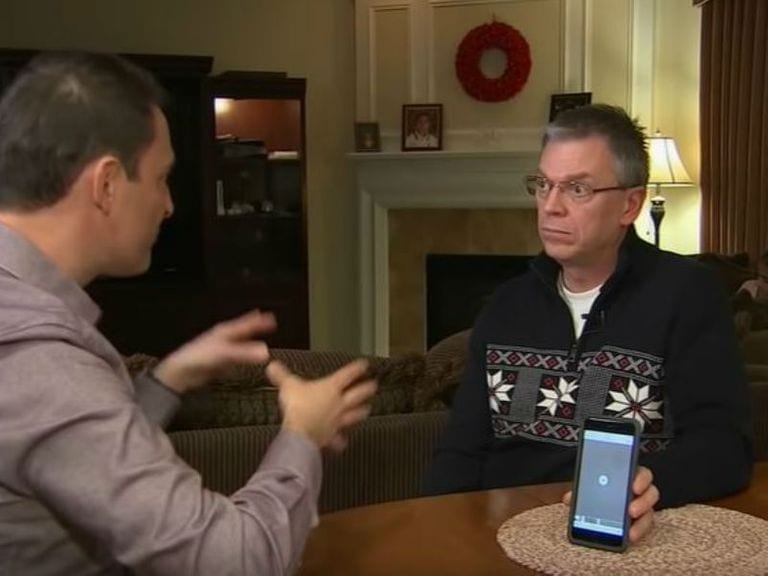 The ABC reporter didn’t visit the Smith residence during the evening to see the weird situation for himself, but Richard recorded several minutes and played it while they chatted. The reporter was blown away. Next, the family tore open the portion of wall in the bedroom to see for themselves what was underneath. Their efforts only led to disappointment, as there was nothing out of the ordinary. They even called the police! An officer was sent over to investigate, and according to the official police reports, the cop claimed to hear “voices and music” that were “talking about Christ.” He also heard a commercial for a local Christian radio station. A technical engineer from the nearby Christian radio station even visited the home to see if he could find an explanation. “I got to be honest with you. I don’t know what is acting as a speaker,” he said.
Must Read
Genome Studies Manage To Find A New Branch Of Fungal Evolution
European Space Agency Budget Increases By 10 Billion For The Next 3 Years
Artemis 1 Finally Launches: What It Means For Space Travel And Exploration