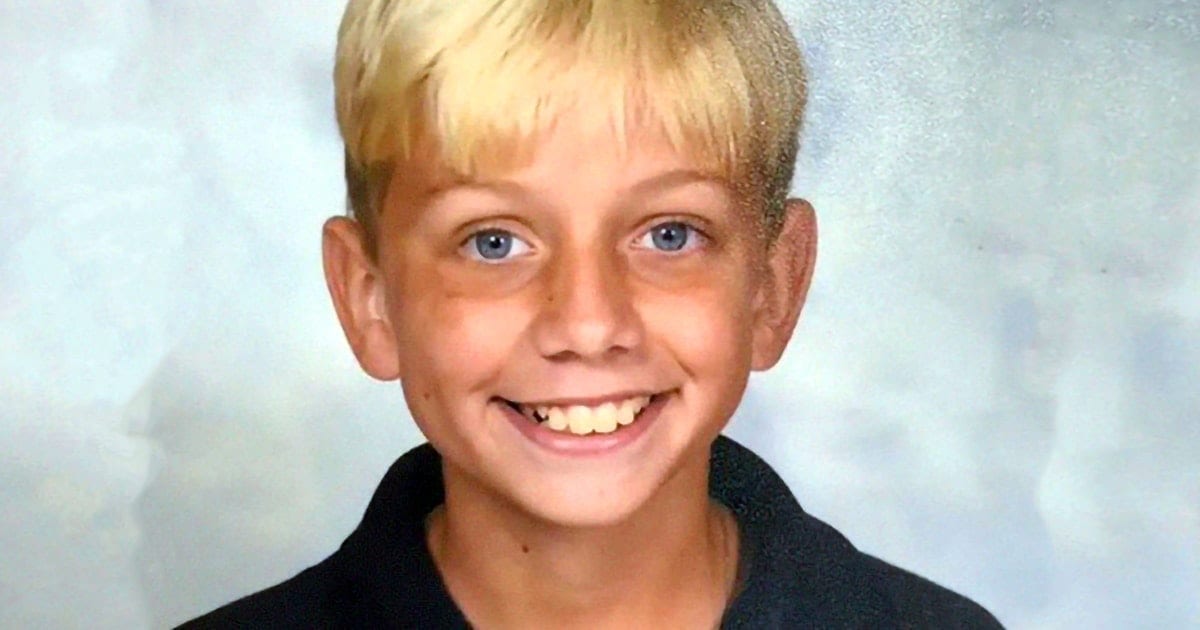 When Camden Davis’ behavior started to change for the worse, his mother didn’t know what to do. She tried talking to his school to see if they knew what could be the cause, but her concerns fell on deaf ears.

That’s when she decided to take matters into her own hands — and what she discovered was nothing less than shocking. 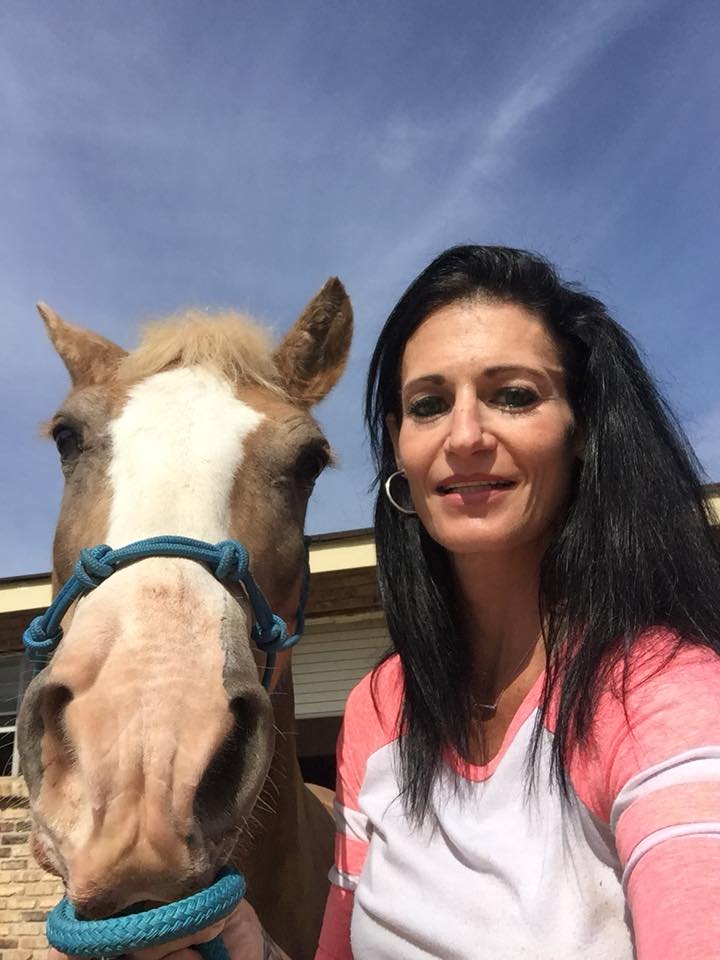 Milissa Davis is a married mother of two boys who lives in Baton Rouge, Louisiana. She works with mini horses as therapy animals, and she loves her job. But what keeps her the most occupied is her 12-year-old son Camden, who has special needs.

She is fiercely protective of him, so when he started showing signs of distress, she knew she had to act. 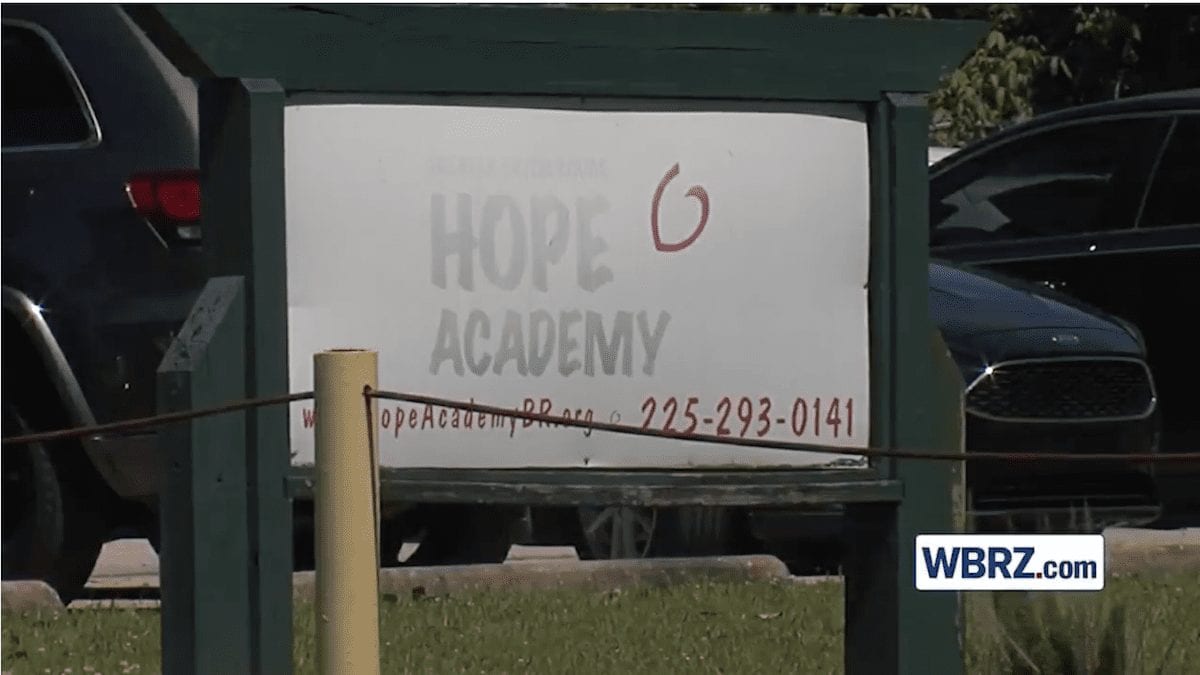 She hoped the school could give him the supportive environment he needed to thrive academically. But soon she would find out it was the complete opposite. 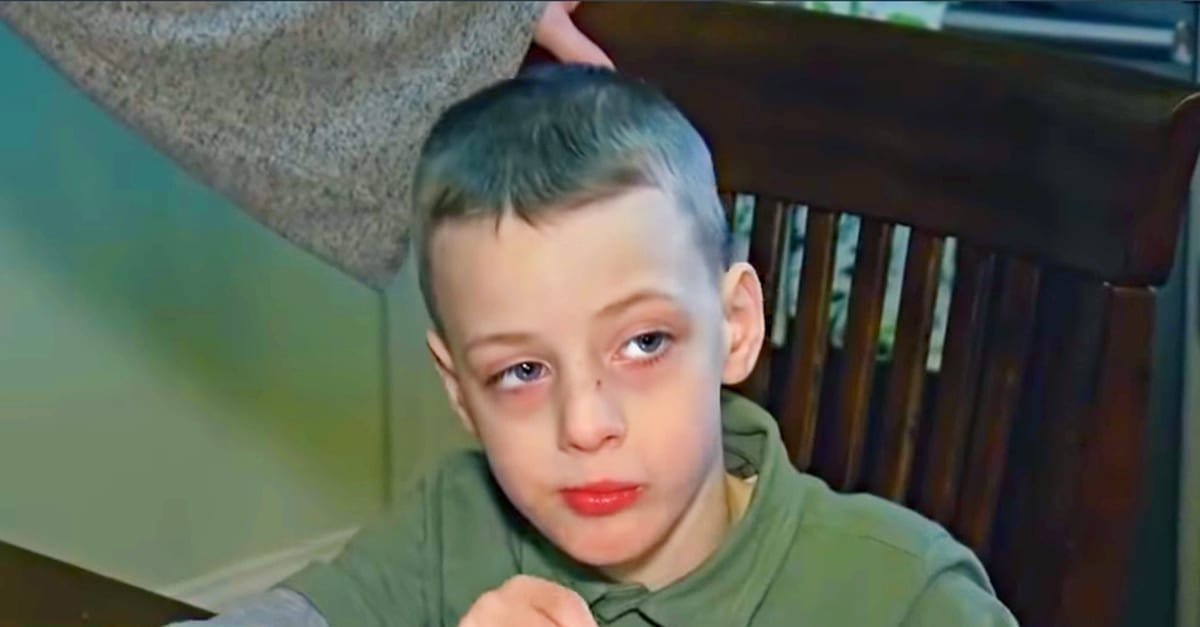 A few months into the school year, Milissa began noticing stark changes in Camden’s behavior. He became more aggressive, his anxiety increased, and he even started wetting the bed — something he hadn’t done since he was 3 years old.

But when she asked him what was wrong, he couldn’t verbalize it. Still, she wasn’t about to let it go.

Going To The School For Answers 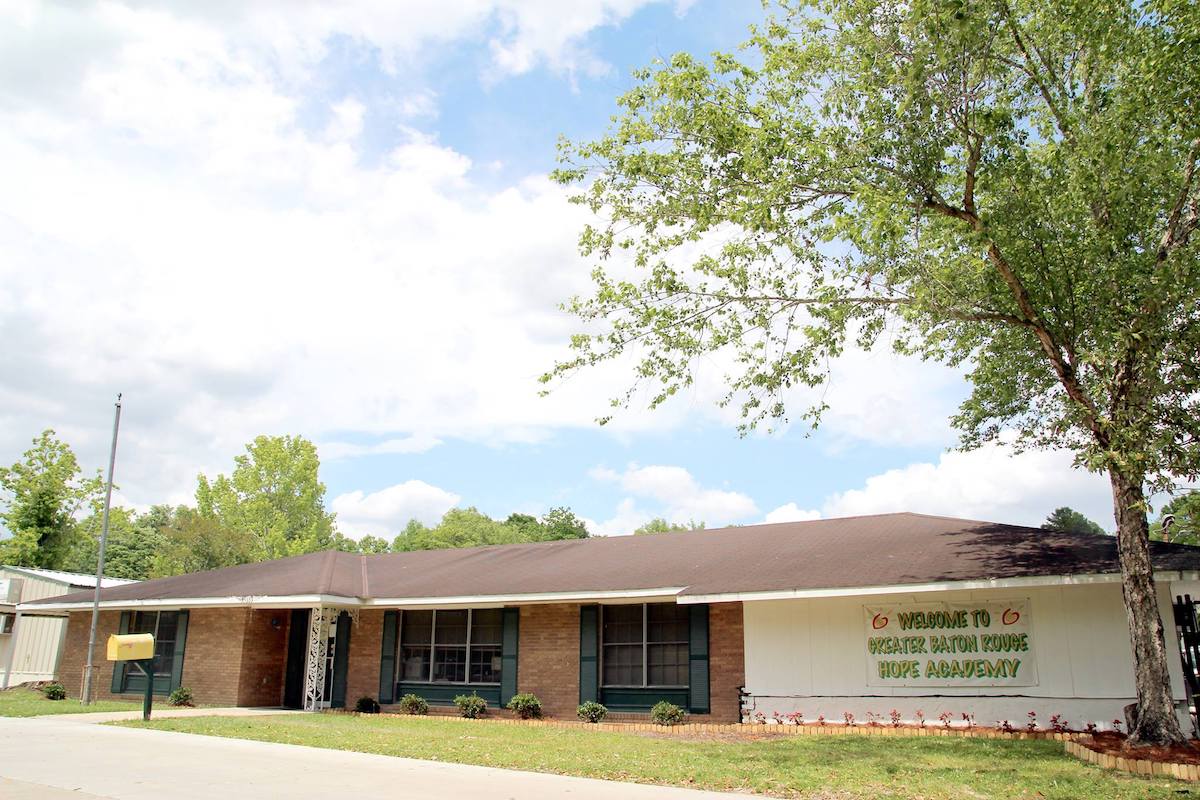 Thinking Camden’s new school environment might have something to do with his behavioral change, Milissa went to Hope Academy to talk about her son’s situation.

She tried to speak to the principal and school officials about where Camden was seated in the classroom, among other things. But the school wasn’t cooperative at all. So Milissa decided to take matters into her own hands. 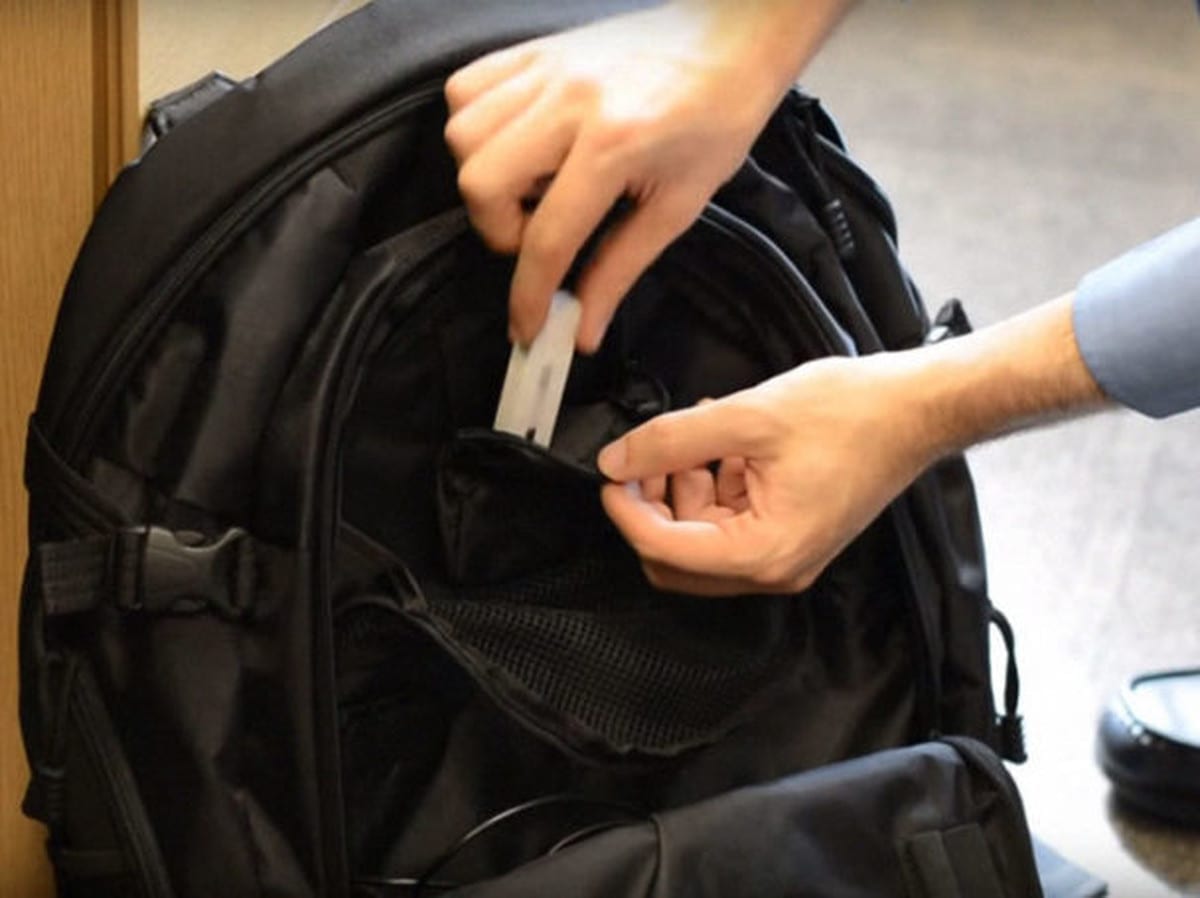 Milissa bought a tape recorder and put it in Camden’s backpack one day before school. She hoped that the device would record anything that was happening at the school that was out of the ordinary.

She knew it was an extreme measure, but given that her concerns had fallen on deaf ears at the school, she felt she had no choice. When Camden came back from school, Milissa couldn’t wait to hear what was on the tape.

Not Knowing What To Expect 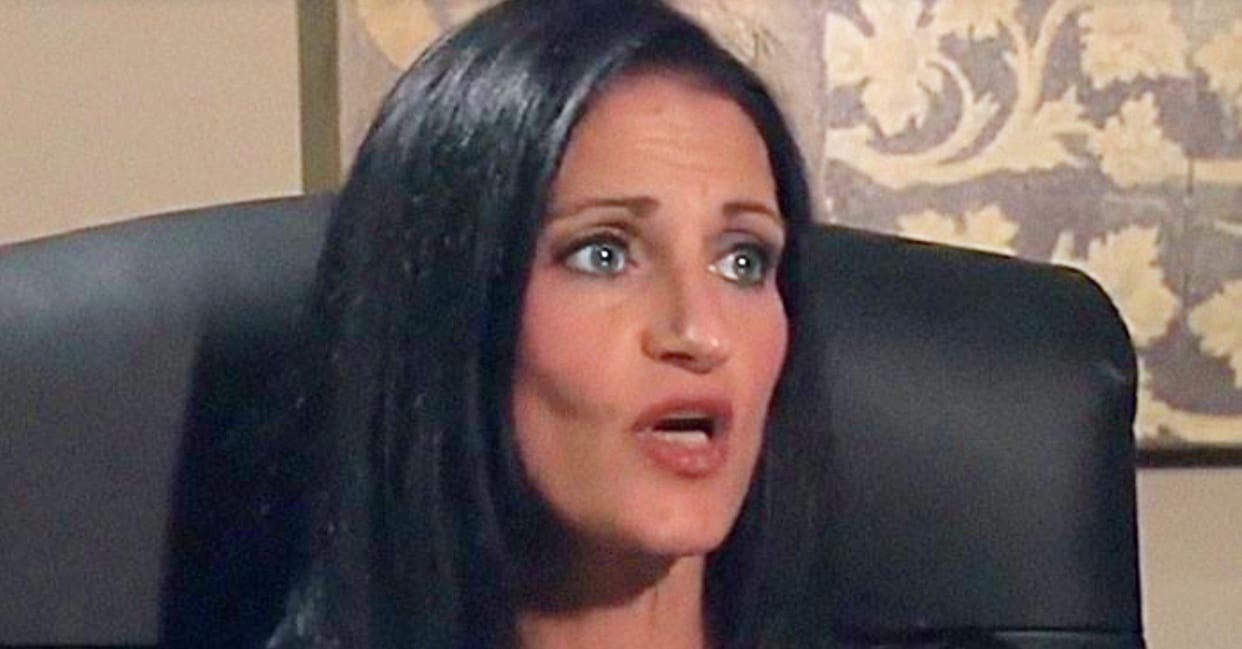 Milissa took the recorder from Camden’s backpack and rewound it. She knew she’d have to listen to hours of audio, with the possibility that there was nothing of interest in the tape.

And, sure enough, the beginning of the recording showed the normal goings-on of a school day. But then she came upon some conversations that chilled her to the core.

Mocked By His Own Teacher 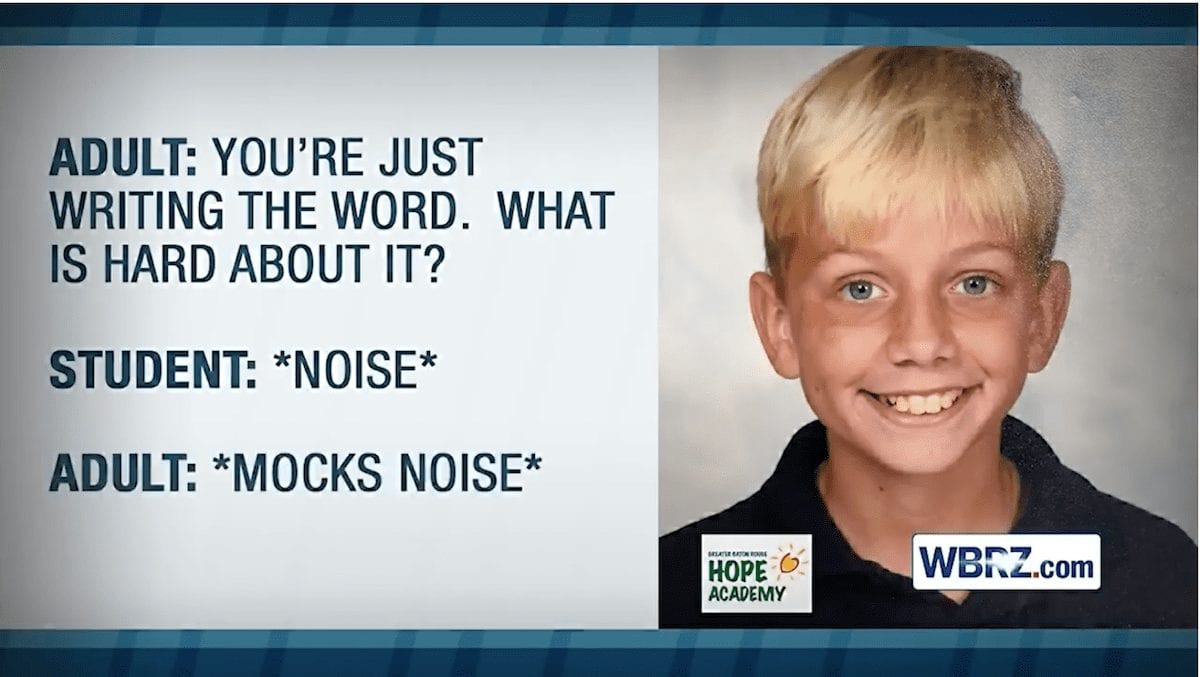 On the tape, Camden’s teacher can be heard scolding him for not writing something he was assigned. This would be normal at a regular school, but special needs children don’t respond well to admonishment.

On top of that, the teacher’s tone was condescending, even mocking Camden’s attempts at verbalizing. In shock, Milissa continued to listen — and the worst was yet to come. 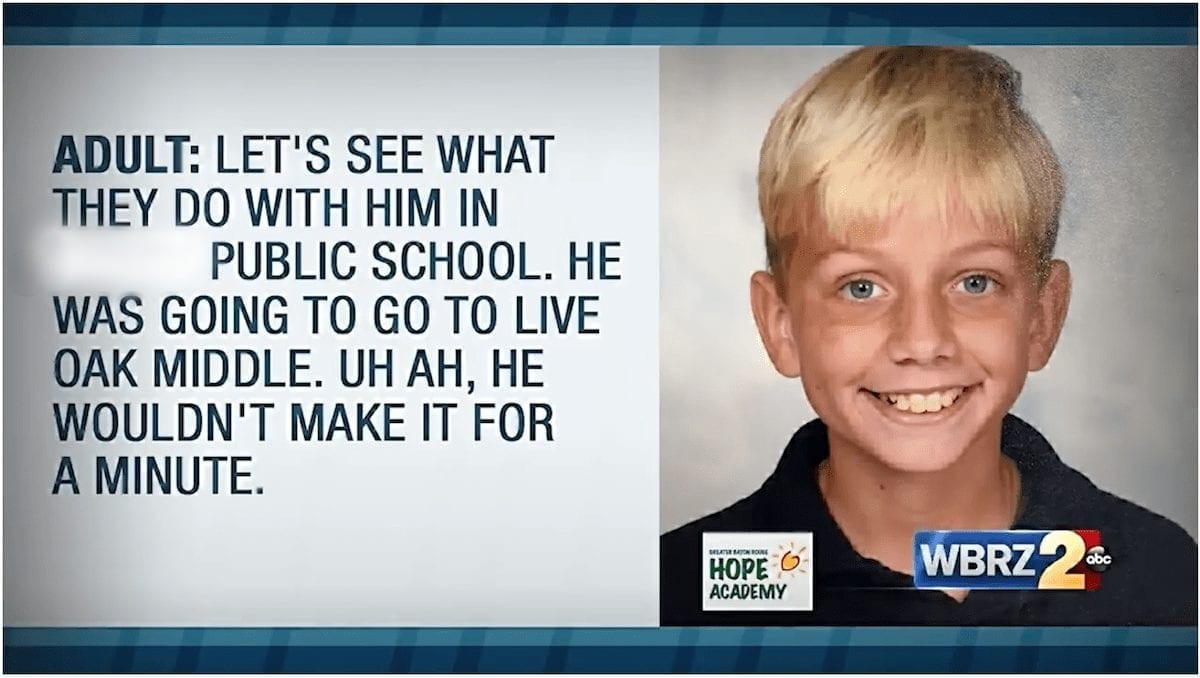 At one point, a conversation can be heard between the teacher and her teaching assistant. Though no children appeared to be present, they were clearly in the classroom and close to Camden’s backpack.

They were talking derogatorily about Camden, even using swear words. Milissa couldn’t believe what she was hearing.

Disturbed By What She Had Heard 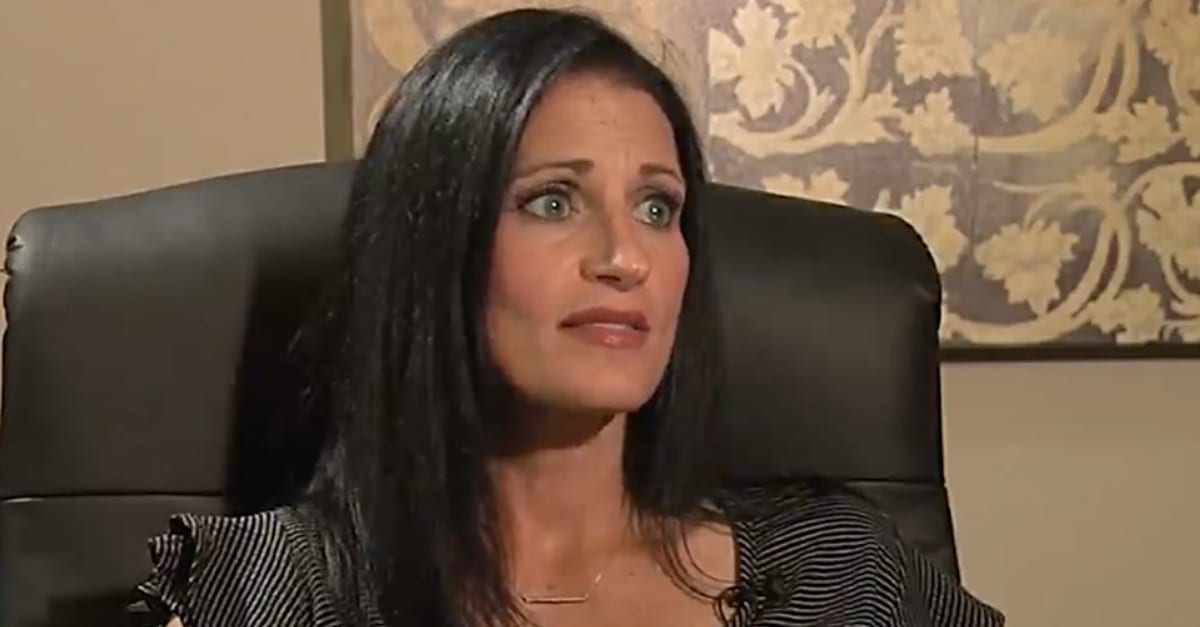 “I just wanted to cry, scream and do everything I could because it was so bad,” Milissa said. “To think that I had sent my son there every day, and what had happened before that I don’t know about.”

Armed with that damning evidence, Milissa once again went to school officials. And, once again, her concerns were dismissed. But she was determined not to be ignored. Milissa immediately pulled Camden out of Hope Academy. But she didn’t want to leave the issue there, thinking of all the other special needs children being exposed to such unprofessional teachers.

So she did what she knew would get the school’s attention: she posted the audio on her Facebook page. Her plan worked. The post went viral, forcing the school to take action. Principal Linda Stone released a statement, saying one of the teachers had been fired and the other would be let go once the semester ended.

She also asked the Davis family to come to meet with her and other school officials to discuss the issue. But by then, Milissa had other ideas in mind. 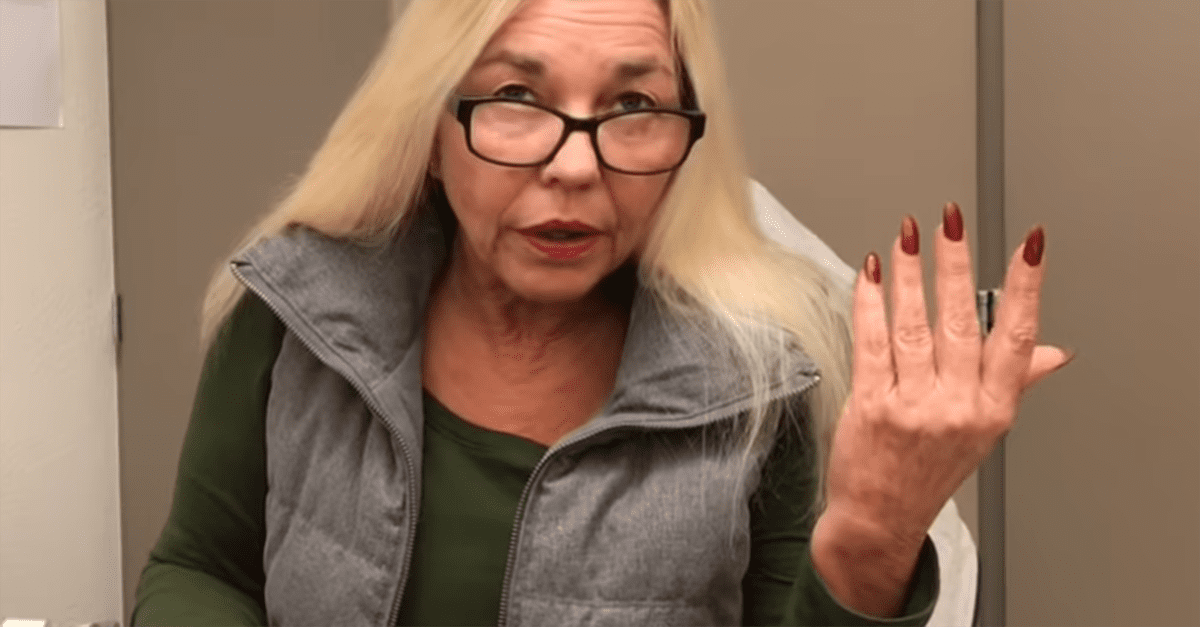 Milissa hired the services of attorney Charlotte McGehee and planned to file a complaint with the Department of Education. “No child should have to have this happen to them,” she told Bored Panda. “I brought this to light because I wanted my son to be the last kid that this happened to at this school.”

The pressure forced the school to fire the second teacher immediately. Meanwhile, people online shared their opinions on the incident, revealing a disturbing trend.

Support From The Web Many people who saw Milissa’s Facebook post praised her for her smart actions and for advocating on behalf of special needs children. Others shared their own stories of child abuse at the hands of educators.

Milissa was touched by the sentiments of support from all over the world and even opened a P.O. box so people could send letters and gifts to Camden. In the meantime, she’s tried to get his education back on track.

Getting Back To Normal Milissa transferred Camden to a different school, making sure that the teachers were qualified and professional. Camden’s new teacher minored in psychology and has a degree in special education and Applied Behavior Analysis.

Even so, the effects of his former teachers’ bullying have not completely subsided. Hopefully, with time and lots of support, Camden can go back to being the sweet, loving kid he was before.