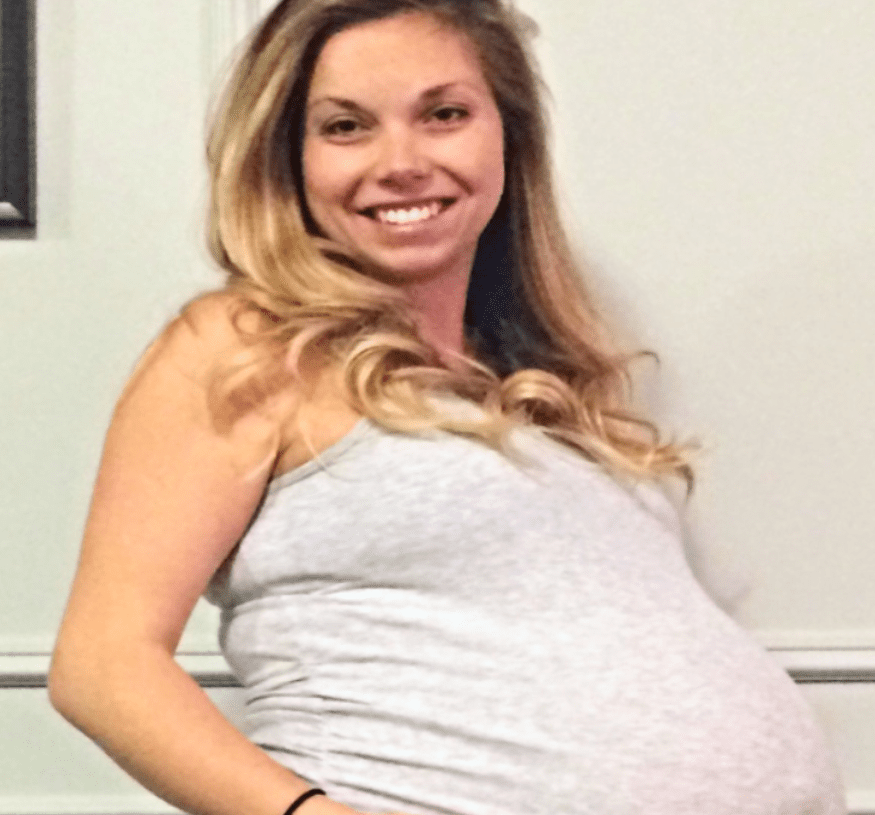 For a woman, the fact of not being able to have children of your own is simply unbearable. For Carolyn Savage and her husband, Sean, that was basically the reality they were facing.

But they would be uniquely surprised. 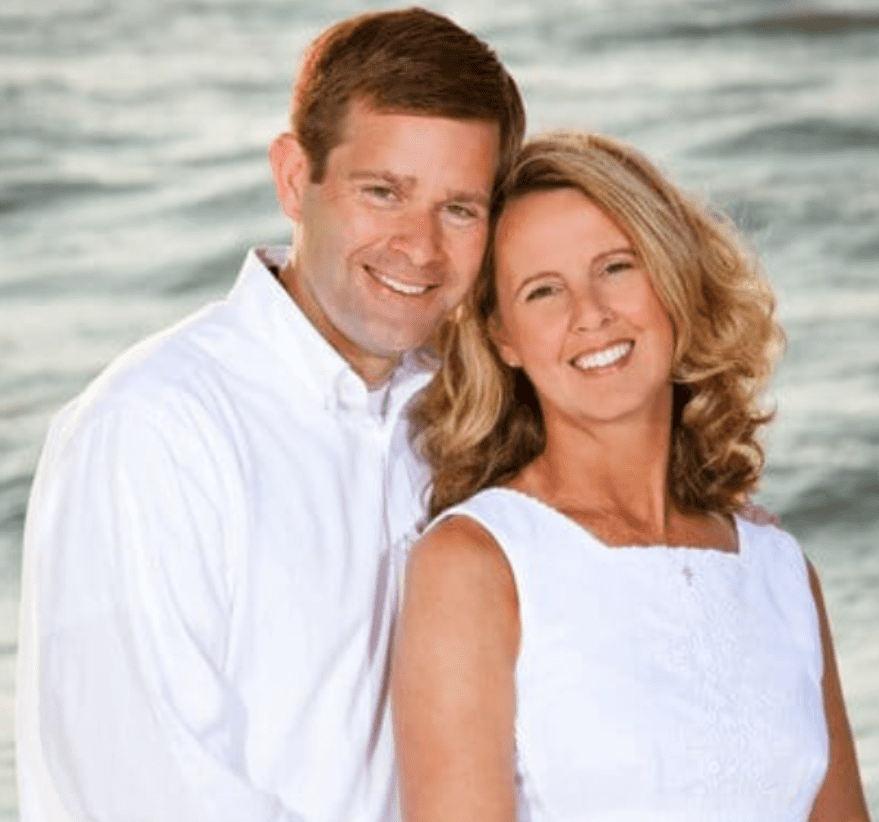 Carolyn and Sean had 3 wonderful children, but in recent years they had battled to get pregnant. In the hopes of expanding their family,

they would go to any lengths possible to have the big family they had always dreamed of. 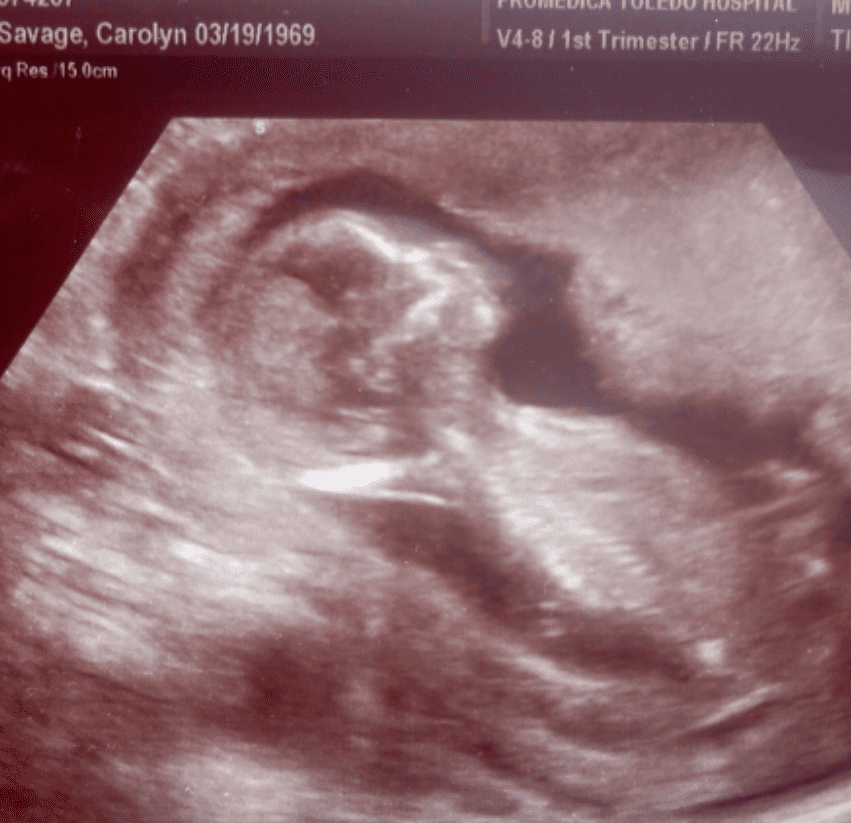 Instead of receiving positive pregnancy tests, Carolyn would have period after period. It was mentally draining for Sean and her.

And if she did get pregnant, it was usually followed by a miscarriage. 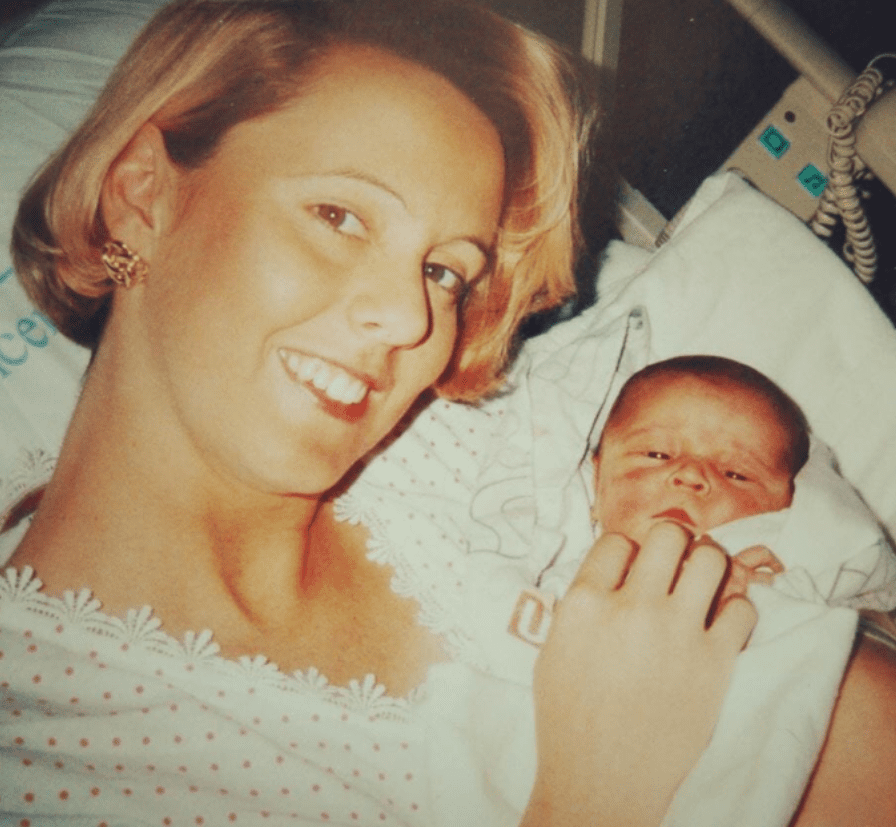 The couple decided that they would turn to in vitro fertilization. They hoped that God would answer their prayers, and he did.

But it wasn’t long until they received a phone call that would absolutely devastate them. 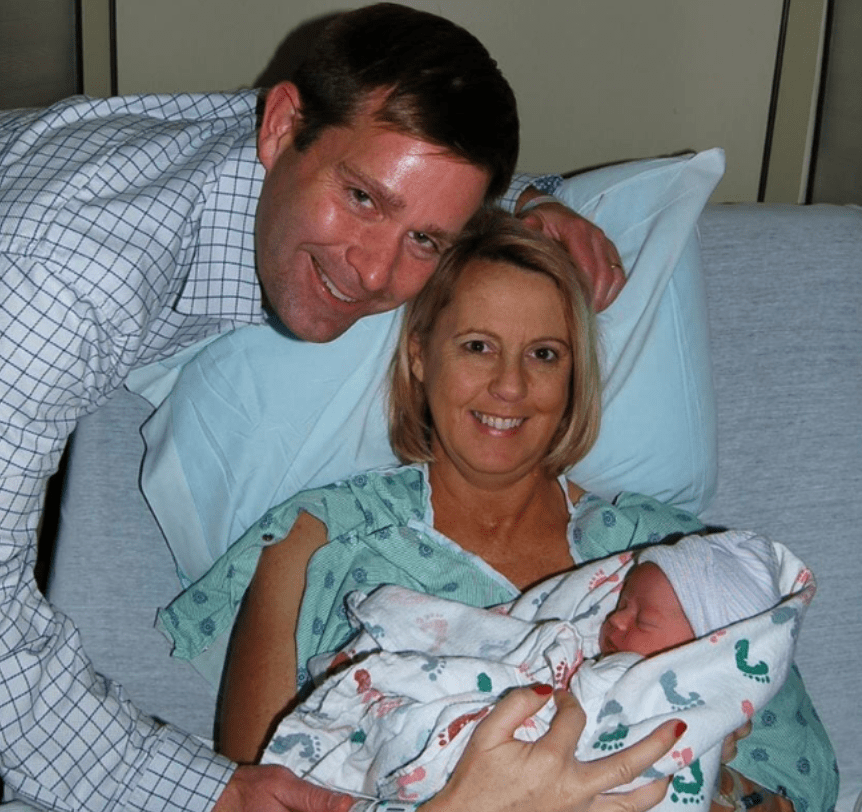 The couple had had success with fertility treatments in the past, now have 3 children.

But in February 2009, the embryos that were implanted in an attempt to have a fourth child didn’t exactly go to plan. So what did the doctor have to say? 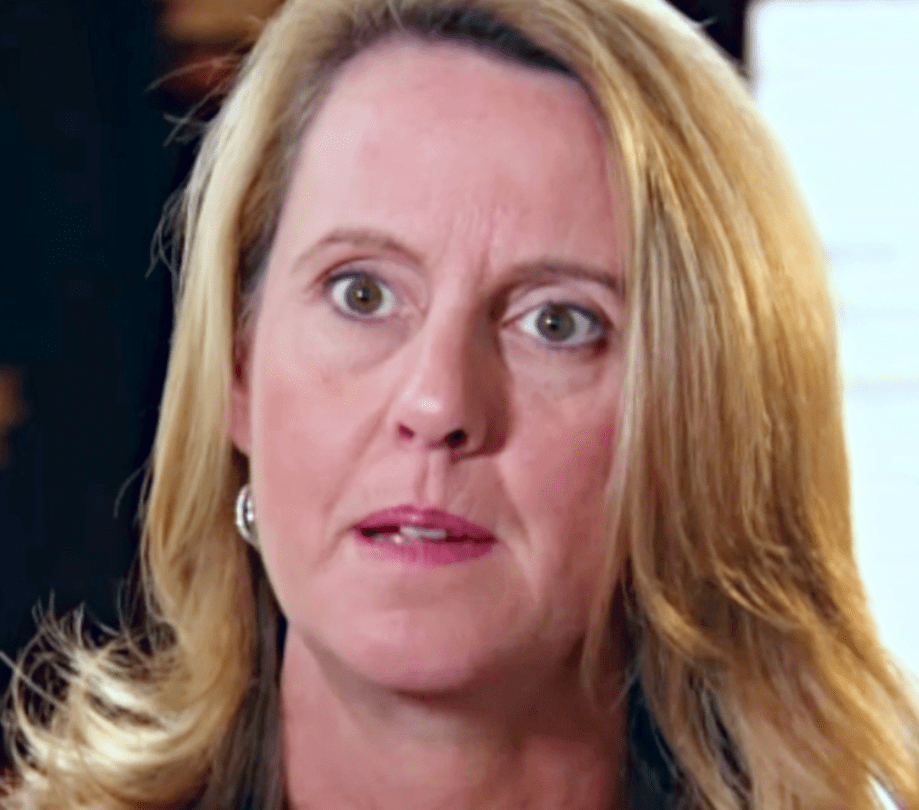 The IVF treatment had surely worked because Carolyn was pregnant. The doctor went on to explain to them that he mistakenly mixed up the embryos.

Although she was overjoyed by the pregnancy, the baby she was growing, wasn’t in fact hers. But once all was said and done, they still wanted more children of their own. 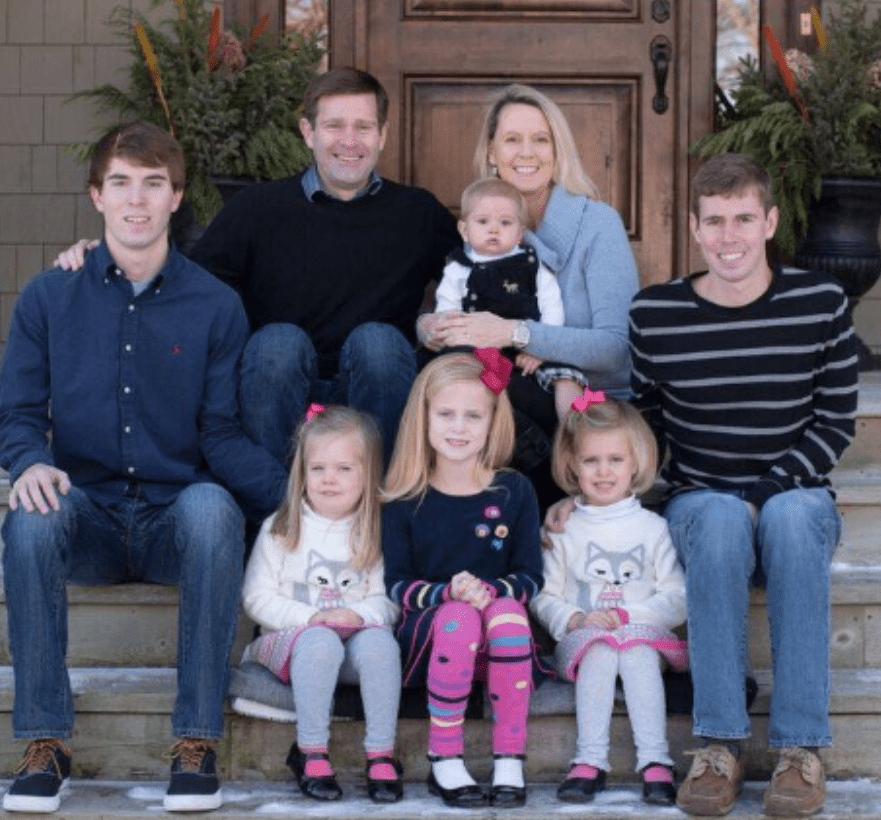 In 2011 Sean and Carolyn were happy to announce that they were having twins via a surrogate mother, despite being diagnosed infertile.

In the spring of 2014, Carolyn at 45 years old was surprisingly pregnant with their sixth baby. Their dreams came true and they finally had the family they always worked towards having.