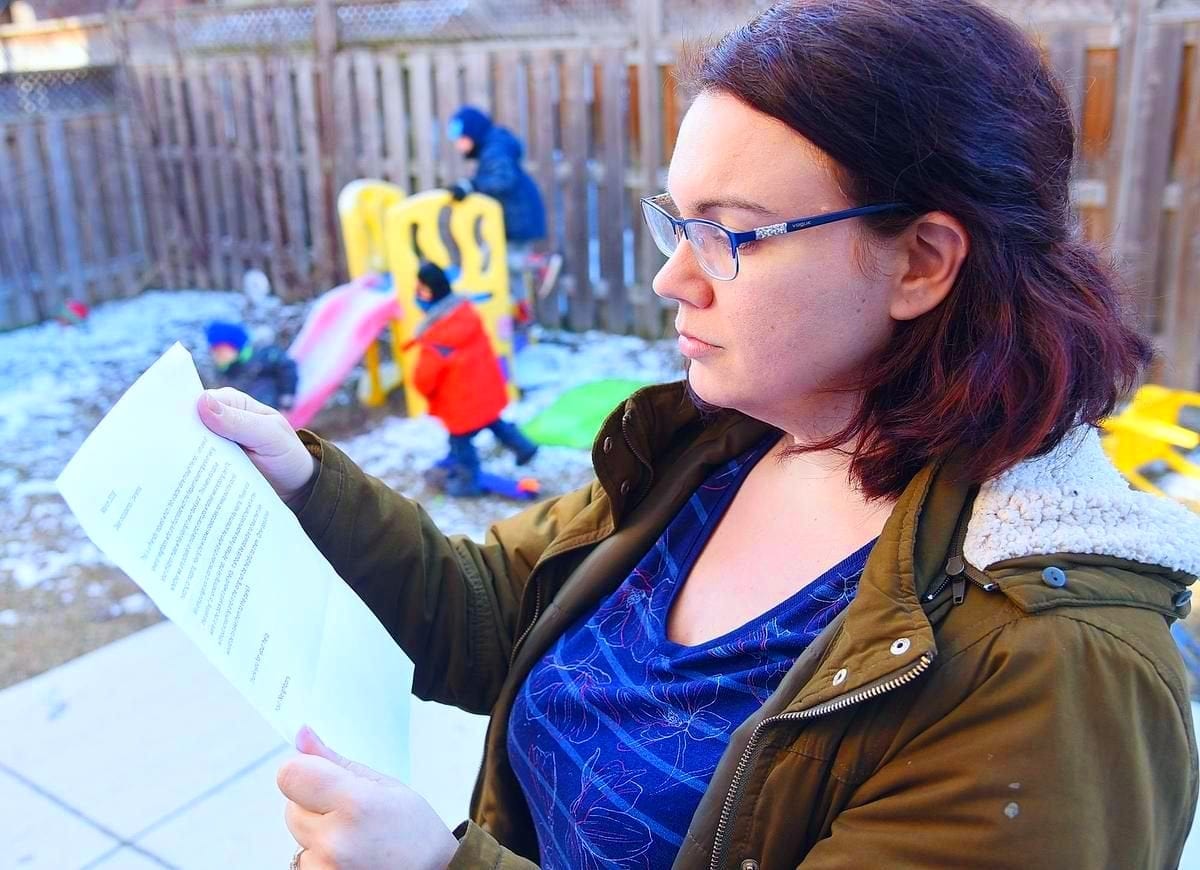 We get all kinds of neighbors. Some of them are quiet and keep to themselves, some are loud and always strike up a conversation as soon as they see you. However, not all of them are as friendly.

Some of them can be real nightmares. 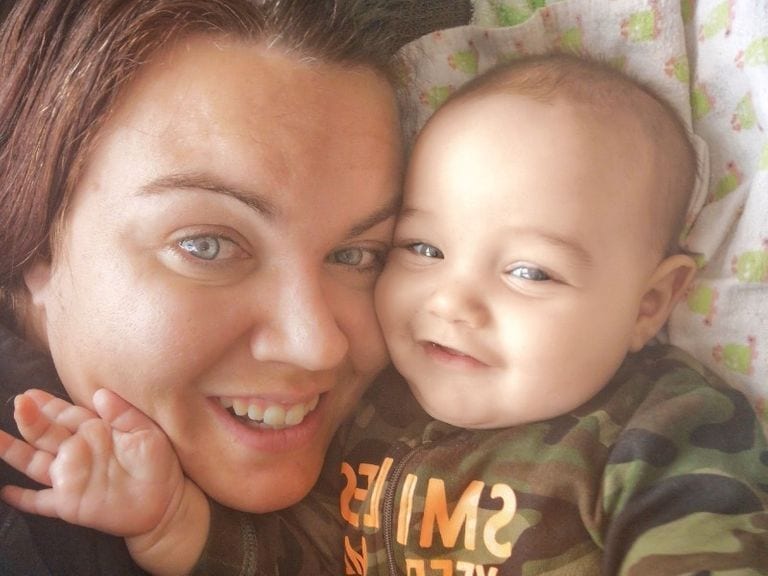 Morgan DeCairos DeBoer walked to her mailbox and took out the contents. In it was a letter from one of her neighbours. She opened the note and read what was inside. She couldn’t believe what she read.

Morgan was so angry that she immediately wanted to share it with the world. Morgan and her family had been living in the Woodland Hills neighborhood of Newmarket, Ontario for years. It had seemed like a suburban dream. Everything seemed to be perfect and for years it was.

But that was about to change. 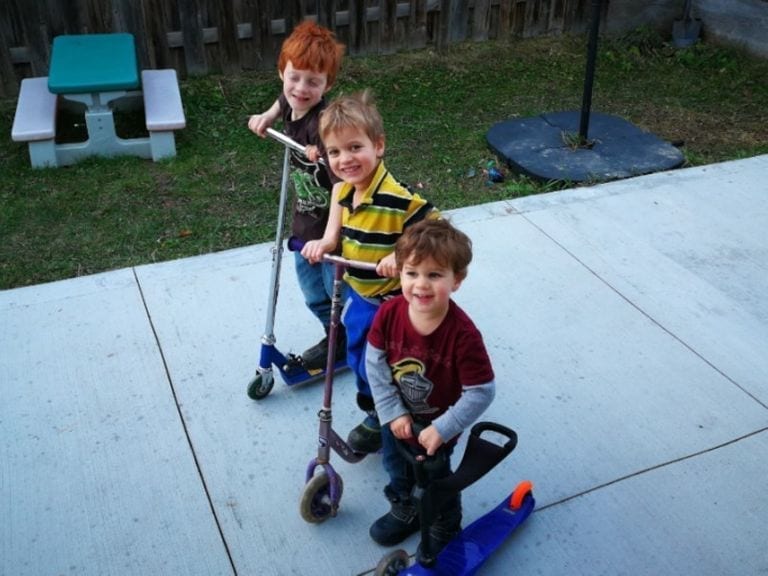 They felt happy that there were several nearby elementary schools as they had four sons under the age of 6. Morgan would walk her sons to the bus stop every morning and wait with them to catch the bus.

She also loved watching them playing in the backyard of their home. 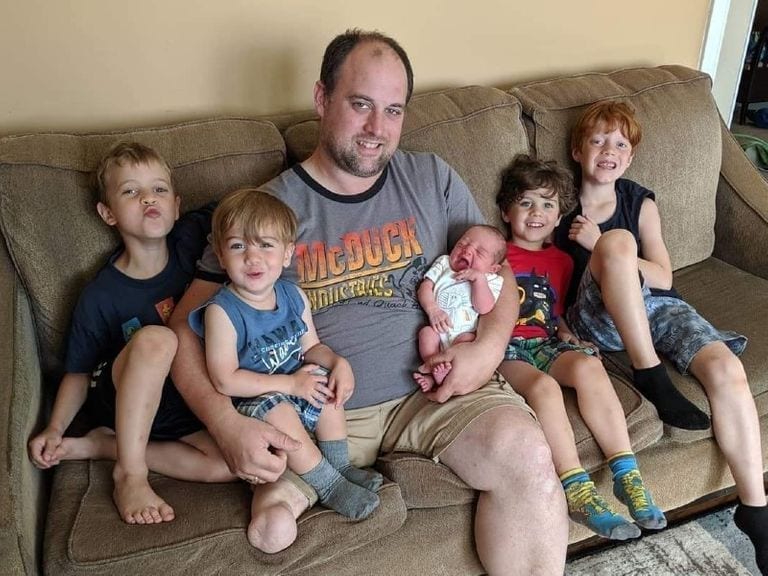 Naturally, four young boys can be quite a handful when playing. However, Morgan would do her best to make sure that they didn’t just spend their time in front of their iPads. Fortunately, they had all manner of things in the back yard to play with like slides and scooters.

The boys naturally had a blast. 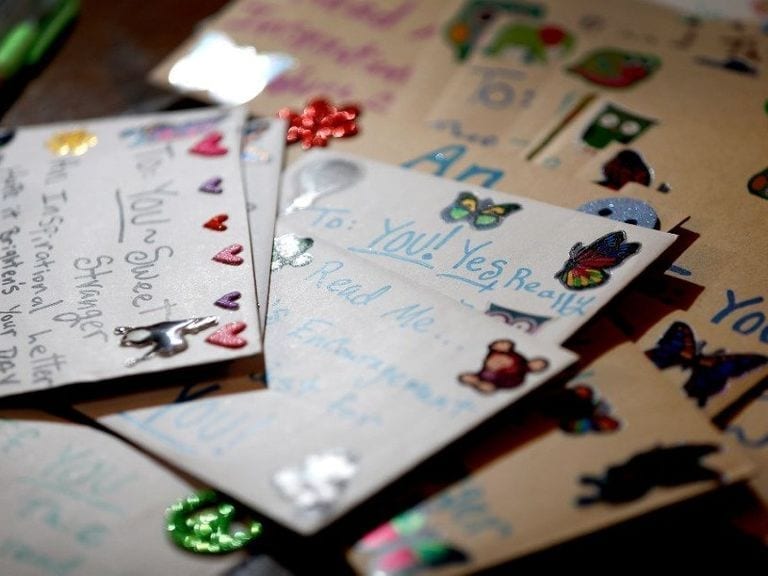 Morgan had always been on very good terms with her neighbors. All her neighbors knew the boys by name and there had never been any problems. It was a peaceful, drama-free place to live and it was wonderful.

However, that was about to change. 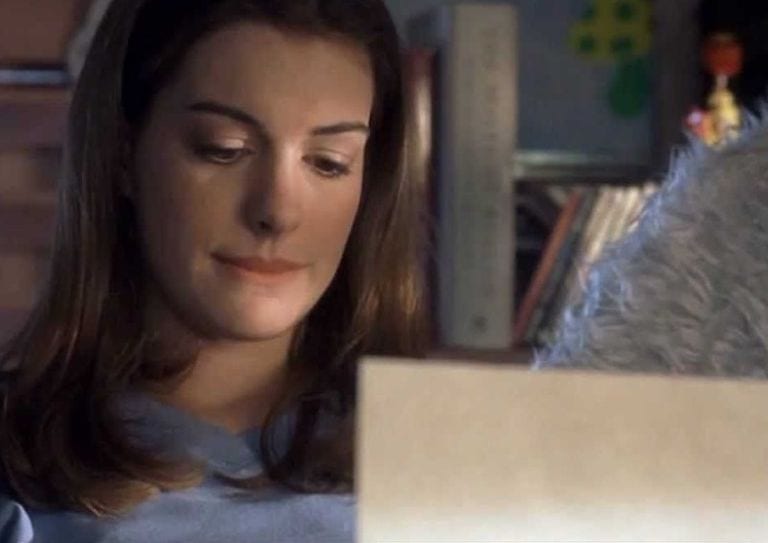 It was 2018 when Morgan received the anonymous letter in the mail. When she noticed that there was no return address, Morgan felt more than a little bit apprehensive. Then she noticed the signature at the bottom and her heart sank.

All it said was “Your Neighbors (sic).” 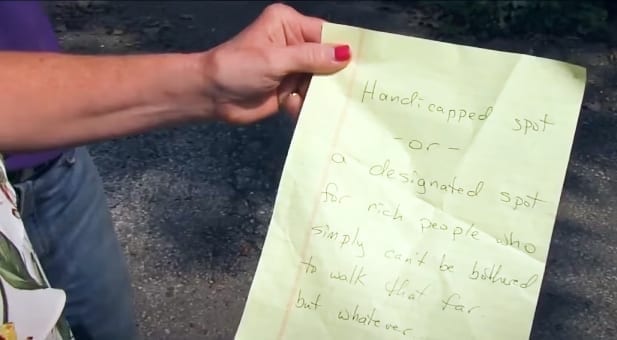 “This is a friendly request which I felt is better done through the mail,” the person wrote. “I am one of several neighbors (sic) who are frustrated with the frequent screaming and shrieking your children make while playing in your back yard.”

This was just the start, however. “This is very disruptive whether we are outside or inside and interrupts whatever we are doing, be it TV, reading or napping. Having the windows closed does not keep out the sound,” it continued. As Morgan read, she was hit with a wave of sadness and anger. “I was disturbed. Every little sound the kids were making, I was like, ‘Is that what they feel is too loud?’” Morgan explained to CTVNews.ca. She began to rethink every moment where her boys were “screaming and shrieking” outside. Were her children pesky little gremlins? 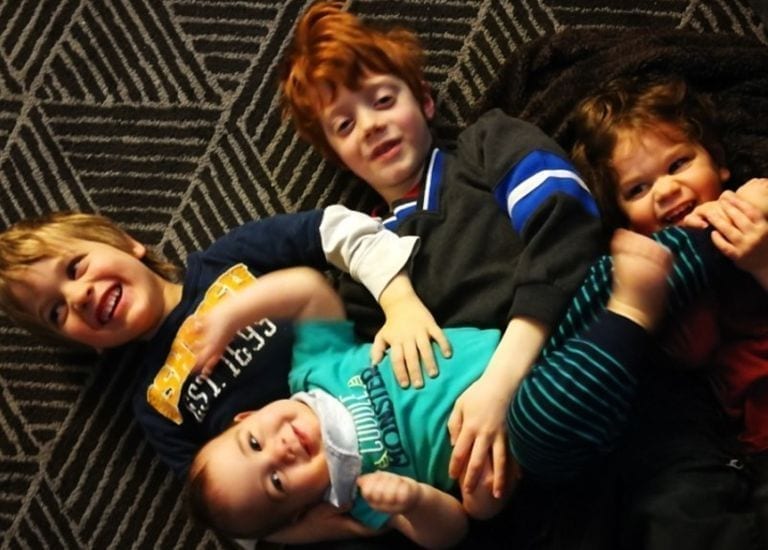 The haunting note stayed with Morgan. The boys’ March school break was coming up, and because of the note, Morgan and her husband felt a little uncomfortable letting them enjoy the nice weather in the backyard. Morgan knew it shouldn’t be this way. 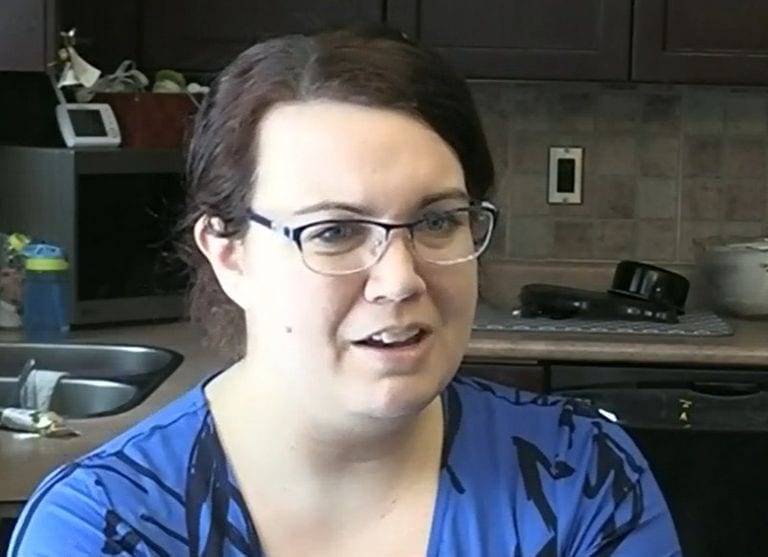 The weird note had Morgan thinking for days, and during one particularly upsetting night, she was up until 2:30 AM feeling restless. She couldn’t help herself, as she took her anger out on every mom’s favorite social media platform: Facebook. “I couldn’t sleep. I had to get it out. This coward didn’t even come to my door and I can’t defend myself,” she explained. Morgan then posted a photo of the printed-out letter she received, sharing it with her Facebook friends, who were equally as appalled as she was. Hilariously, some of Morgan’s Facebook friends offered to bring drums, noisy party gags, and their own wonderfully loud children to her backyard for a fun little passive aggressive gathering. “Kids need to be outdoors more, not less,” commented one encouraging Facebook user. “Scream louder, play harder boys,” wrote someone else. “Dear Morgan’s neighbours, Maybe suburbia isn’t for you,” said another one of Morgan’s supporters.