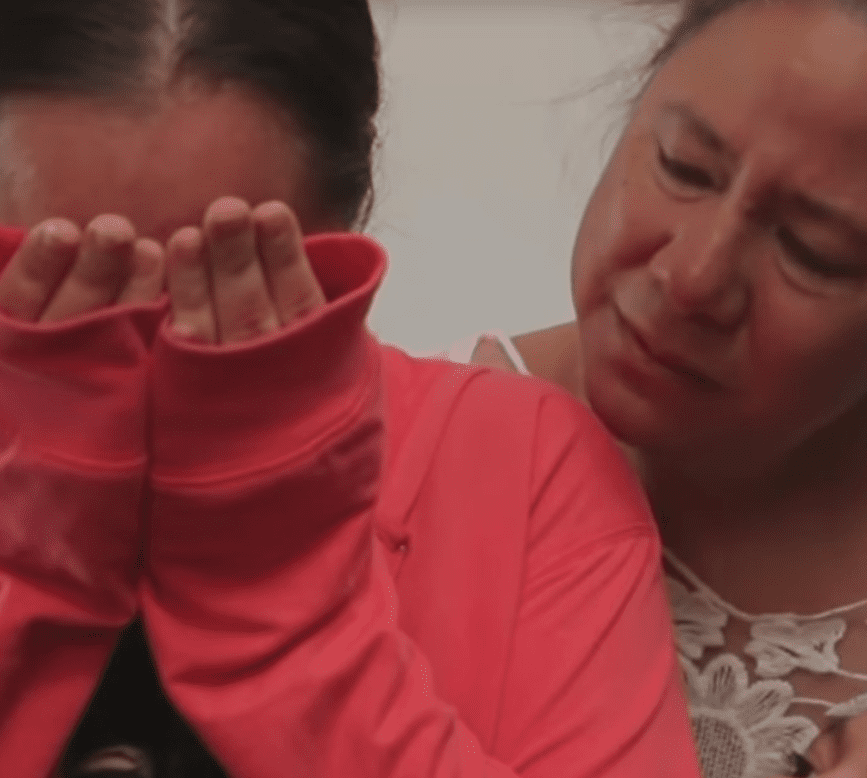 A struggling mom was facing eviction when her 9-year-old daughter managed to get the rent paid.
A mother’s first priority is a roof over her child’s head and groceries, but when things got difficult this time, things took an unsuspecting turn. 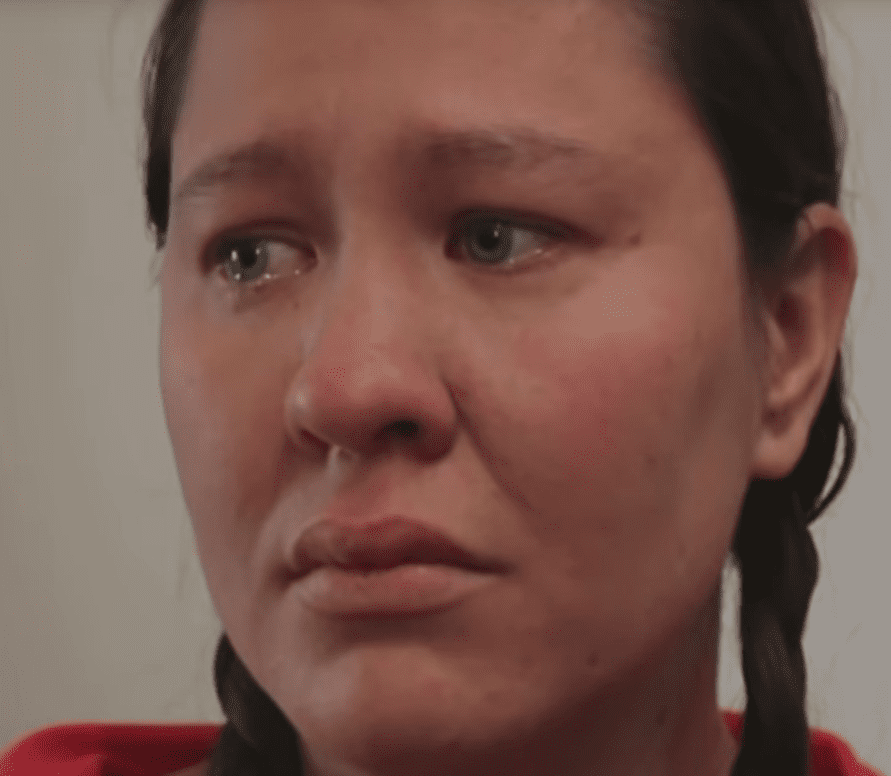 Although the well-being of your children is your first priority, children also don’t like to see their parents stressed.
Natalie Koltes and her daughter lived in an apartment complex when the rent was missed. What happened? 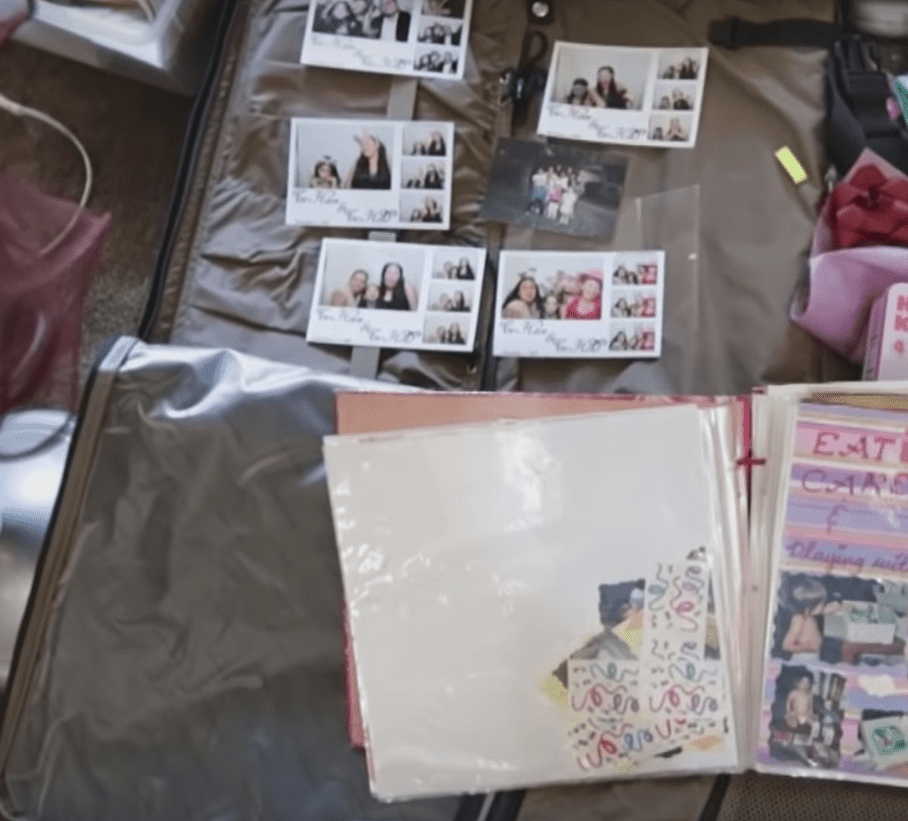 The family landed in big trouble and feared that for the worst — the street. It wasn’t the first time they had been in a difficult situation.
Natalie would often have to pack up their belongings in fear of being evicted. 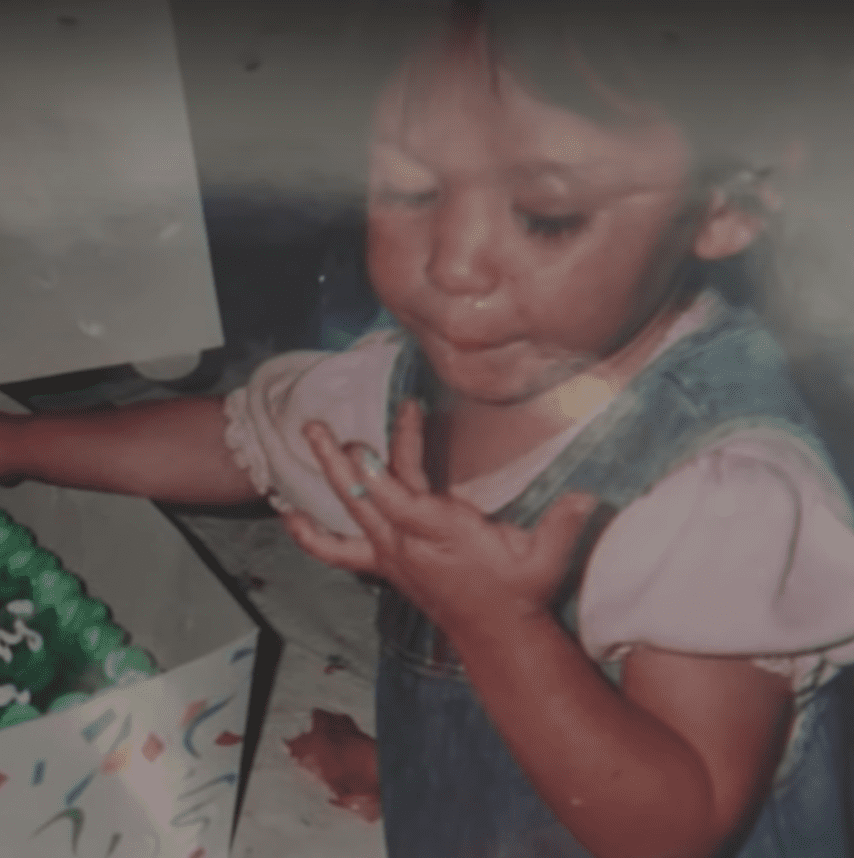 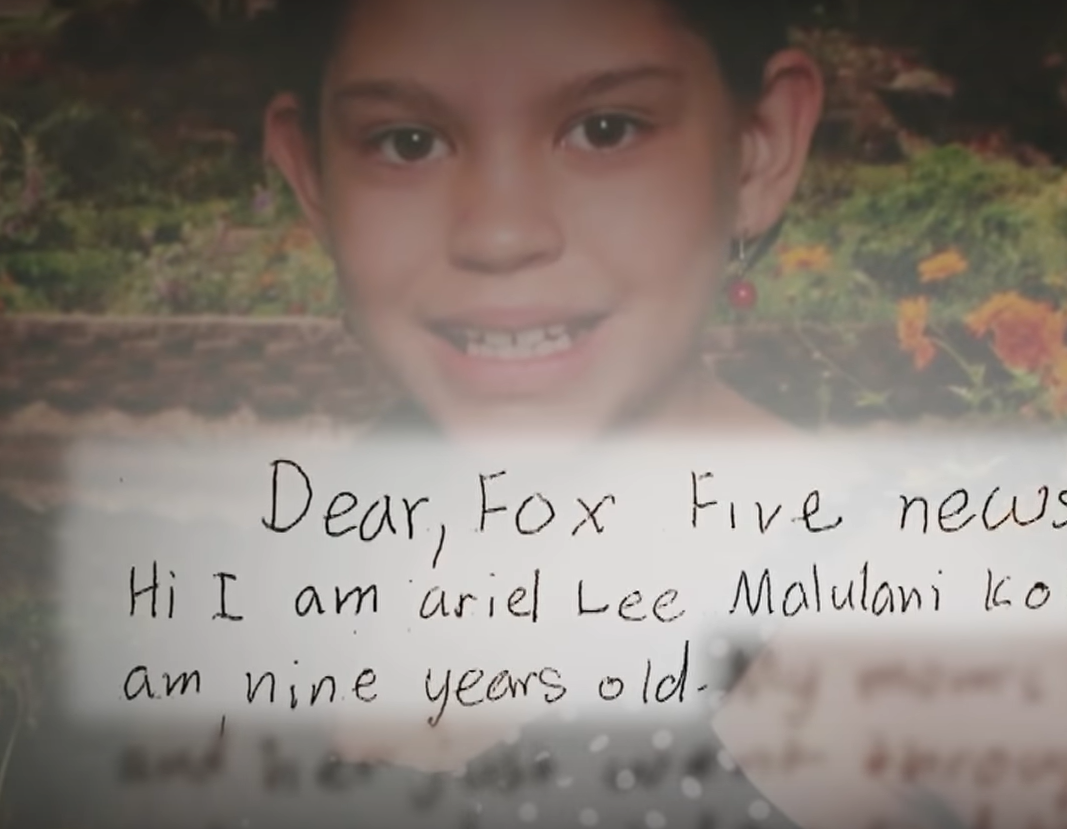 9-year-old Ariel wrote to Fox5 Surprise Squad Las Vegas, Nevada, USA to find out if they could help her and her mom.
The letter contained the full extent of their difficult situation and the difficulties they were facing. What did it say? 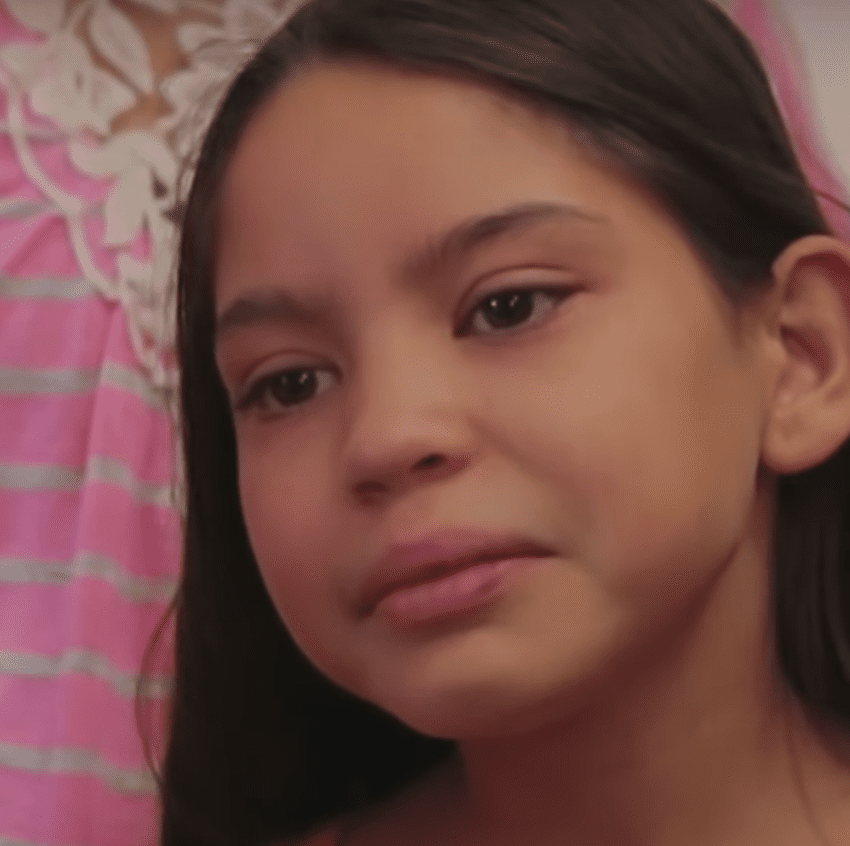 Living on the last prayer, Ariel and Natalie soon wouldn’t have anywhere to go.
Ariel’s letter contained quotes such as: “I don’t want my mom to be under so much pressure, my mom is trying so hard to make ends meet.” 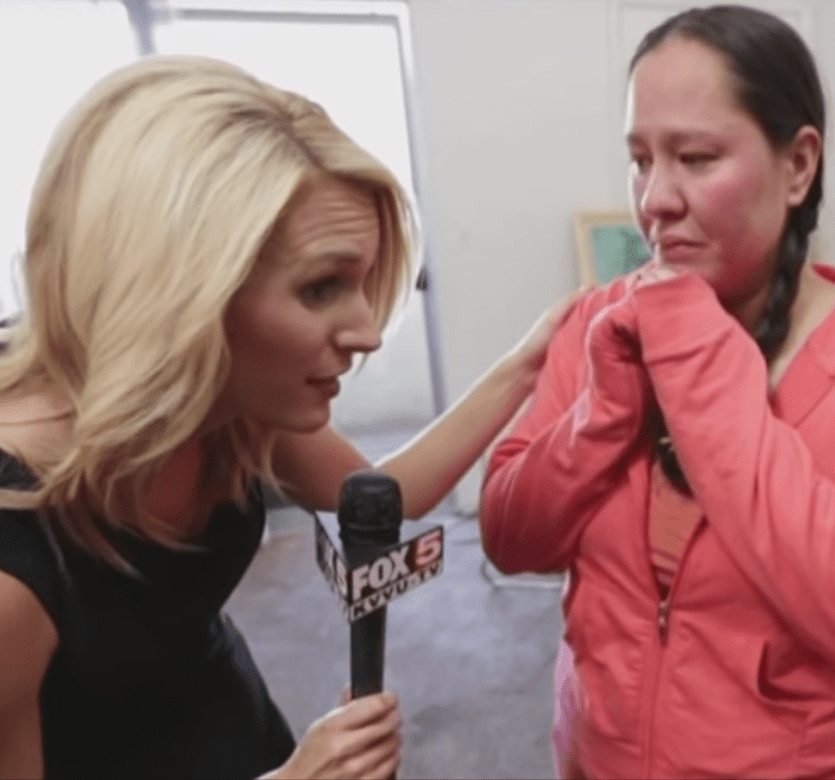 With a dark forecast, Ariel’s grandmother helped her write the letter to Surprise Squad. Knowing the family was facing eviction from their home of 3 years, the Surprise Squad came knocking on their door.
The Squad would pay the month’s rent due, as well as the following month’s rent. But that wasn’t all. 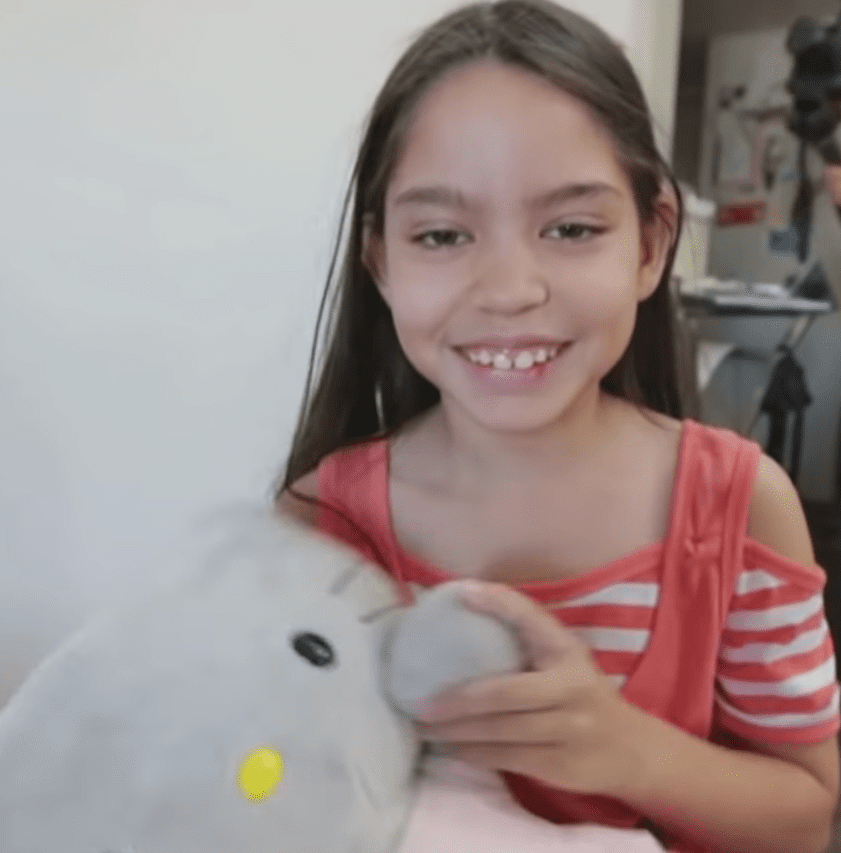 Ariel also received a gift card from ‘Back to School’ for the following year, so that she would have all the supplies she needed for school.
The 2 months’ rent paid would help Ariel’s mother recover financially, and this straight-A student would finally make it back to school happily.
Must Read
Genome Studies Manage To Find A New Branch Of Fungal Evolution
European Space Agency Budget Increases By 10 Billion For The Next 3 Years
Artemis 1 Finally Launches: What It Means For Space Travel And Exploration