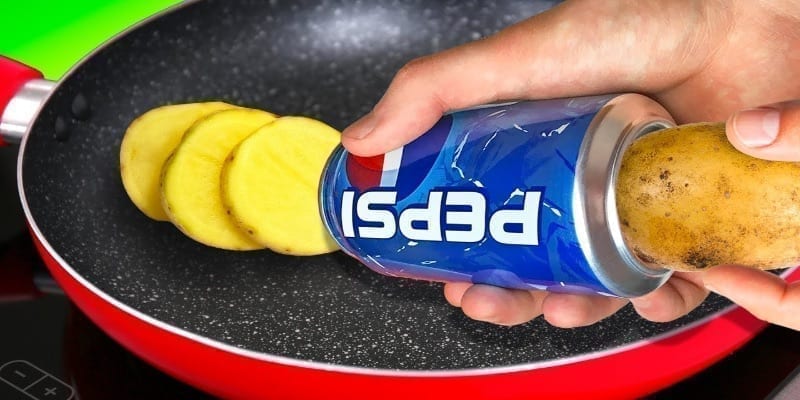 She Couldn’t Believe It

Claire couldn’t believe it. Did this really just happen? She takes a deep breath before taking another look at the masterpiece standing in front of her. She had always thought of herself as a good baker but what she’s created is something from a Michelin Star restaurant, if she does say so herself.
And to think this started as just an ordinary day, in an ordinary kitchen, with Claire attempting to bake just an ordinary cake. 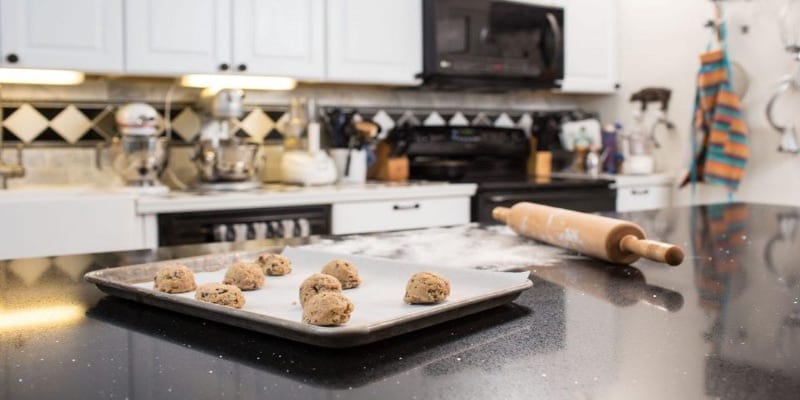 For as long as she could remember, Claire had always loved to bake. From cakes to brownies to cookies, she had spent thousands of hours in her kitchen coming up with innovative and show-stopping bakes. Whether it was for someone’s birthday, a celebration or just a cozy Sunday afternoon, Claire loved nothing more than conjuring up some baked delights.
But it was her beloved grandma that inspired Claire to pick up a mixing bowl and spoon. 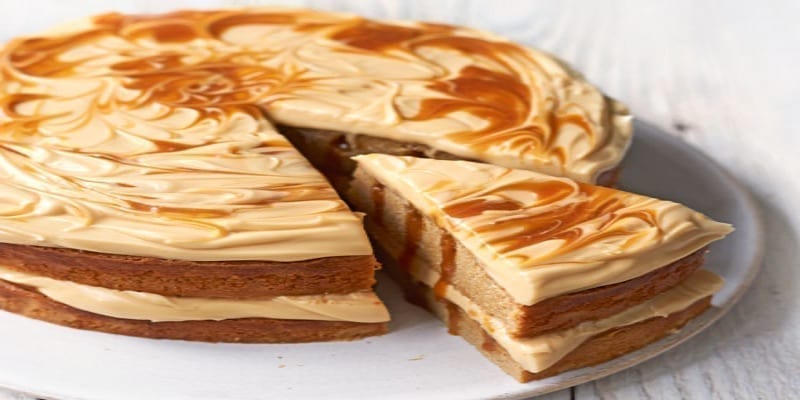 Claire worshipped her grandma. She was the type of woman that had no judgment, no hatred; just a lot of love and kindness to give. There are times when Claire sits and thinks about all the good times she had with her grandmother… like the time they were gathered around a mixing bowl in her grandma’s kitchen, baking her grandma’s specialty – a salted caramel cake.
But unfortunately for Claire, all that she has left to remember her grandma is the salted caramel cake recipe.


A Birthday To Remember 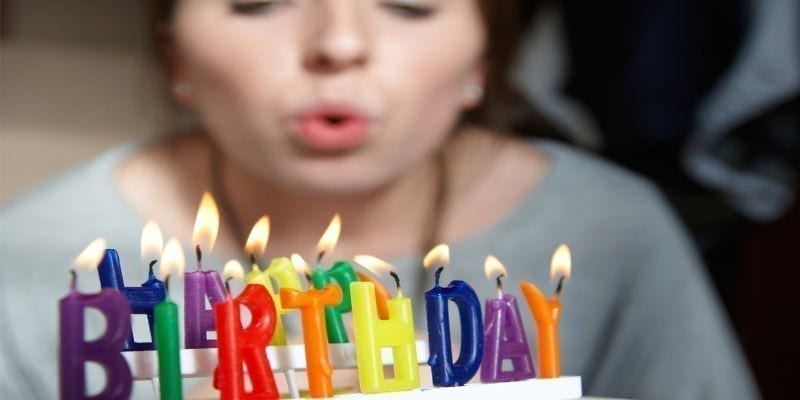 Claire’s daughter, Louise, walks through the front door. Earphones in and a backpack packed on her back, it’s her birthday tomorrow and Claire has pulled out all the stops to make sure it’s a birthday to remember… including attempting to bake her grandma’s show-stopping caramel cake.
But then suddenly Claire realizes something. She’s missing a key ingredient.


Race To The Supermarket 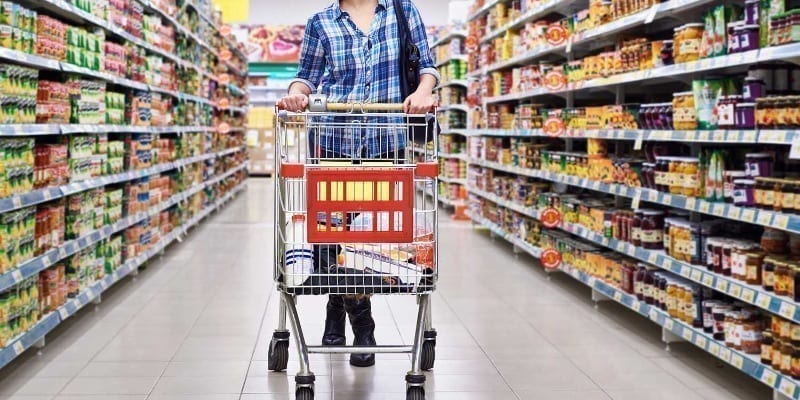 As Claire races out the door to go to the supermarket, she’s so frustrated at herself. How could she forget a key ingredient like butter! Running into the supermarket and quickly snatching up the last butter on the shelf, Claire joins the queue. Phew. She’ll have enough time. Crisis adverted.
But while waiting to be served, Claire notices something. 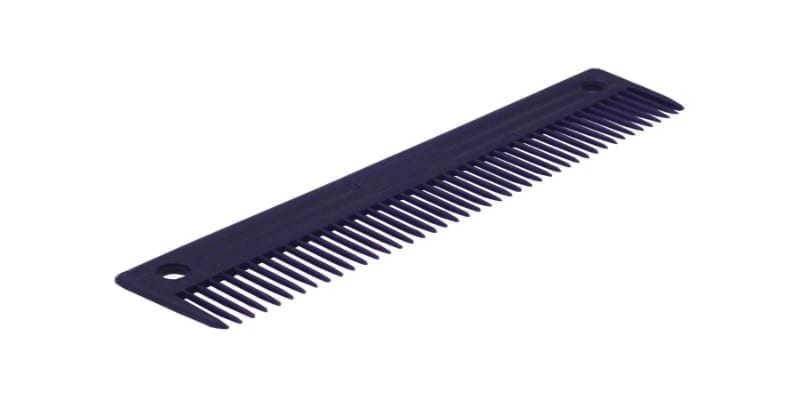 A comb. Just want she needed. Her youngest daughter, Molly, could do with that. Her hair was getting a bit too long and the comb would be perfect to smooth out her frizzy curls. “What a bargain!” thinks Claire, before dropping the comb into her basket.
Little did Claire know that this comb would help her out in more ways than one.


Getting Ready To Bake 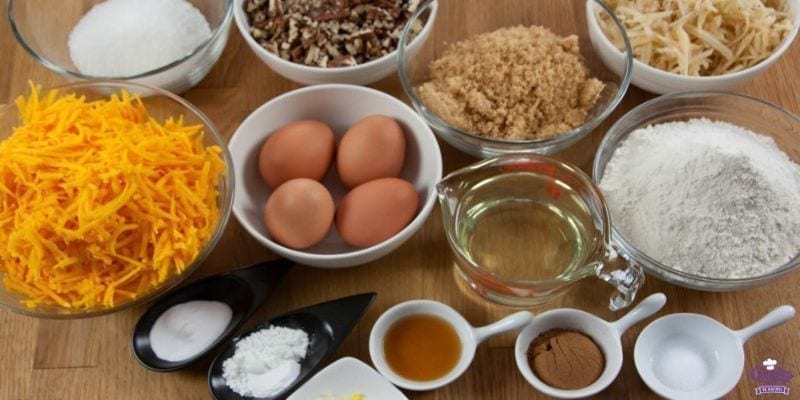 Arriving back at her home, Claire starts to bake the cake. She gets all her ingredients out. Eggs? Tick. Sugar? Tick. Butter and flour? Tick. Vanilla? Tick. As she measures out each individual ingredient, Claire feels excited to bake the cake for her daughter. She deserves it after all.
Especially after what she’s been through the past few years.


A Rough Couple Of Years

Since moving to a new high school, Claire’s daughter Louise has struggled to fit in and make friends. It’s hard enough moving schools and having to make new friends, but the fact that Louise is 14 and having to do this doesn’t really help. After all, teenagers can be pretty mean. As Claire flips the switch on her mixer, she smiles to herself.
She knew Louise was going to love it. 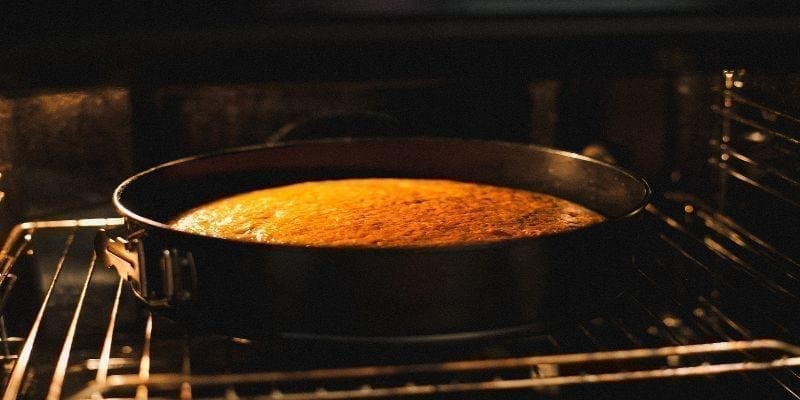 The timer dings and Claire checks on her cakes. As she opens the oven door, the smell of freshly baked cake lingers in the air, clinging to the curtains. The cakes were perfect! Now it was time to start on the caramel. Hesitant, as caramel had always been a tricky thing for Claire to master, she lets out a sigh before heating up the hob.
Little did Claire know what would happen next. 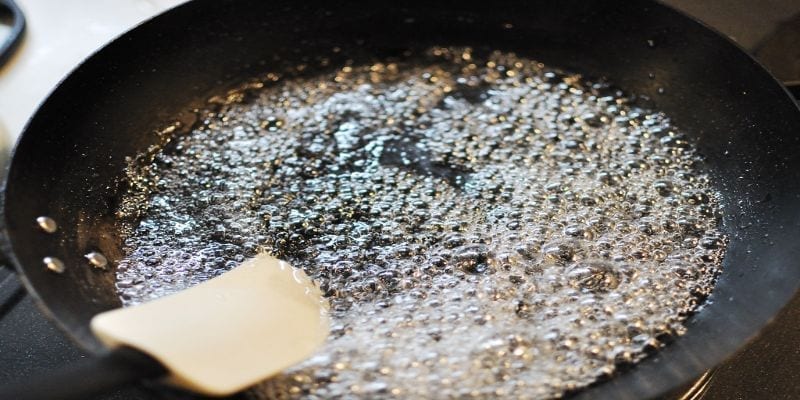 The sugar is boiling away in the saucepan and Claire turns on the radio. As the sound of bubbling sugar fills the room, Claire starts to tidy up. After all, all good cooks clean up after themselves! But then suddenly she notices something on her kitchen counter.
The comb she bought. She forgot to put it away. As she reaches over for the comb, a bag of sugar in one hand and the comb in the other, suddenly her dog Dotty, jumps up at her, hungry for some cake. She stumbles and lets out a yell before the comb falls into the boiling sugar.
Like a slow-motion scene from a blockbuster movie, Claire watches as the comb splashes into the bubbling sugar.


She Has To Be Quick “No!” Claire yells out, quickly grabbing the comb before it sinks further into the bubbling, golden sugar. As she picks it out, a splash of hot sugar spits at Claire’s hand. “Ow!” she yells before dropping it in again. But thankfully she grabs it out again and carefully lifts the comb from the pan.
But then suddenly, Claire notices something incredible.


What A Sight To See Right in front of her eyes, thin strings of caramel dangle in front of her. Claire was speechless. How did this actually happen? She laughs to herself before watching the golden light from the caramel strings glisten in the air. This truly was a sight to see!
She smiles. She knows exactly what to do. Claire brushes the air with the comb, watching strings of golden caramel spread out and stick on the surface. “How incredible!” she thought, before humming along to a song on the radio. After a few attempts, right in front of her was a long, thin, collection of golden caramel. But she still didn’t know how to incorporate this onto the cake?
Looking down at her dog Dotty, Claire has a brainwave.


Was She Really About To Do This? Placing the strings of golden caramel aside, Claire ensures the cakes have cooled down and empties them from their tins and places each cake in front of her on a chopping board. The smell of chocolate and sugary goodness lingers in the air. She pauses before picking up a potato masher.
Was she really about to do this?


Method To The Madness Claire repeatedly slams the potato masher down onto her cakes and they crumble apart. Her husband Josh walks in surprised to see what his wife is doing. “There’s a method to the madness,” she says before crumbling up the cake bits further with her hands.
“All will be revealed tomorrow,” Claire jokingly (but quite seriously), says to her husband. The following day, which was Louise’s 15th birthday, was a fantastic day! The family had well and truly celebrated Louise’s birthday in style. They had a birthday breakfast in the morning and they spent the entire afternoon riding rollercoasters and having fun, after visiting their local theme park.
All that was left now was the cake.


The Construction Of The Cake After unwrapping her last present, Louise thanks her mum and dad for a fantastic day. “You deserve it!” replies Claire before getting up and running into the kitchen. She knew it was time to construct the cake. She had put aside the strings of golden sugar that she had unexpectedly made yesterday and the crumbled-up pieces of cake.
Feeling nervous but excited, Claire starts to construct the cake. She places a pile of crumbled up cake bits in the middle of the plate and constructs the golden sugar in a circle shape. Carefully, she places the golden sugar nest around the cake bits. Now all that’s left is the ice cream. She dollops on a few scoops, steps back and looks at her masterpiece.
“It’s showtime.” Claire thought. Singing “happy birthday” while walking in and holding onto the cake, Claire watches as Louise’s face lights up. “Mum, how did you make this? This is incredible!” Louise yells out in excitement. “How did you come up with that?” asks Claire’s husband. “You won’t believe me, but this was an accident,” she replies, laughing.
“But I guess it was a beautiful accident,” she says before watching Louise blow her candles out. This story just goes to show that you never really know when you might find something incredible. You could be walking down the street, out shopping in the city, or even be baking a cake!
Thanks to Claire and her fantastic new life-hack we’re positive that all cakes from now on will look absolutely spectacular!
Must Read
Dog Refuses TO Give Birth, Then Vet Gives Owner News
Teen Disqualified Over Swimsuit Gets Last Laugh
His New House Was Hiding This In The Basement