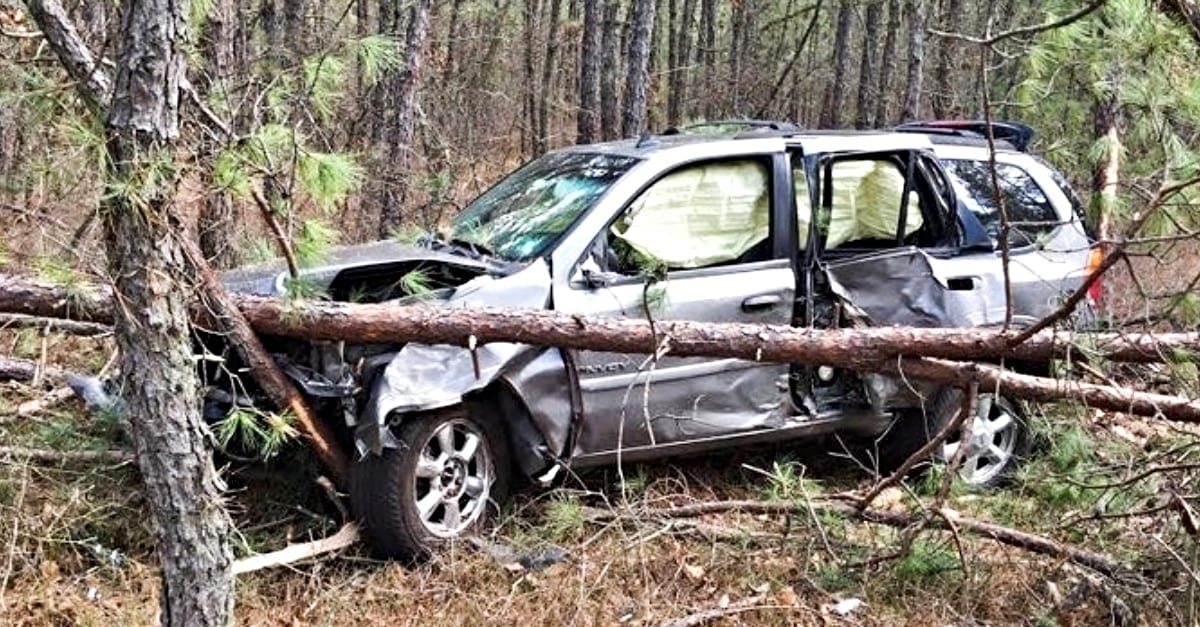 While it doesn’t seem possible for someone to vanish without a trace these days, people go missing every day. One of the problems authorities need to avoid is developing “tunnel vision” which blinds them to all other possibilities. The longer the search for a missing person, the slimmer the chances of finding them become. 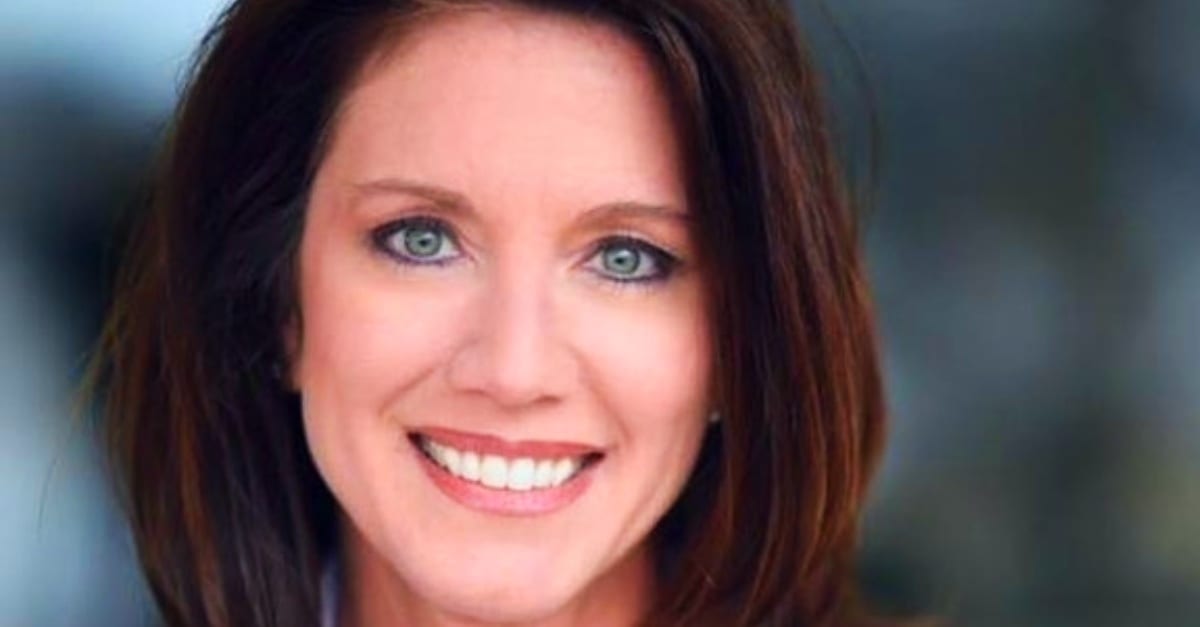 In February 2018, Alabama authorities began the search for Lisa Holman. This would prove a very difficult case to crack, however. Lisa had gone out with one of her friends one Friday evening and never came home.

Her family knew something wasn’t right. Lisa had made plans to see a friend she hadn’t seen in a while. Her family knew that she was going out and would be having dinner in Helena, Alabama. This meant she would only be about 30 minutes from her home in Chelsea, Alabama. 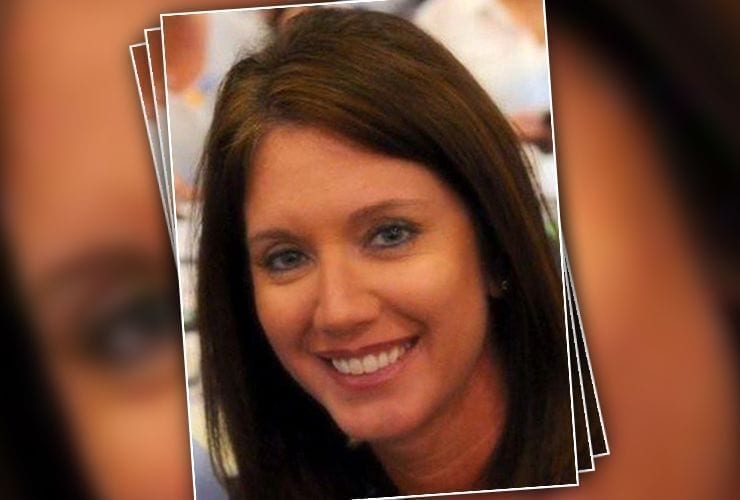 She got ready and excitedly headed out to go to dinner. 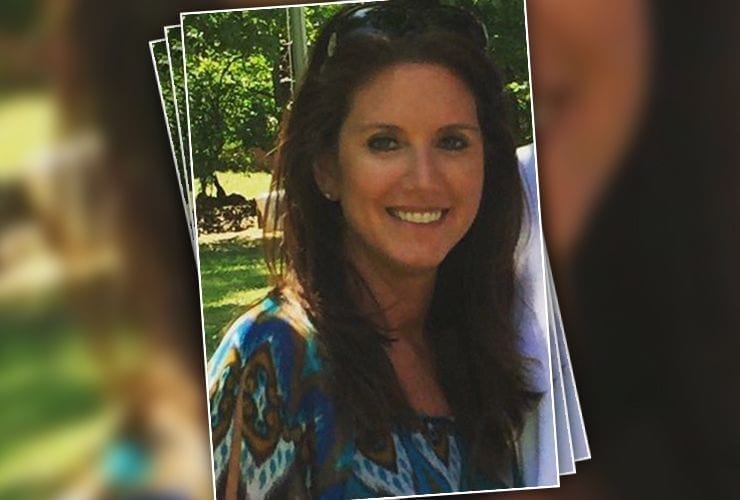 Lisa had told her family that she would be out late so her family didn’t find it strange that she stayed away. However, when she still wasn’t home at 11 PM and hadn’t contacted them they started to get worried.

It wasn’t like her to stay out so long. 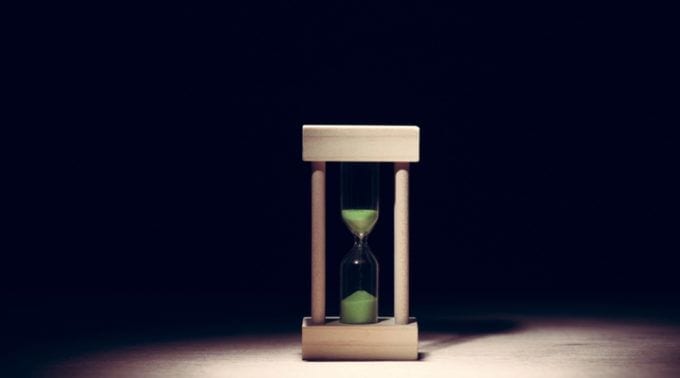 As midnight crept closer, her family started getting worried. The started to call her phone but they received no answer. They kept texting her to call them as soon as possible but still received no response. This wasn’t like her at all.

Something was wrong and they knew it.

The family called the friend Lisa had gone to meet that evening. She was equally shocked and concerned when she heard Lisa never returned home. She informed them that she hadn’t heard from Lisa.

She also told them that Lisa had left her and gone home at about 9 PM that evening. She told them that Lisa had left there happy and sober. She wasn’t under the influence of anything so she hadn’t seen any reason for concern. What worried her family was that if she had left at 9 PM she should have been home by 9:30 PM.

The next morning there was still no sign of Lisa.

A Night of Wonder 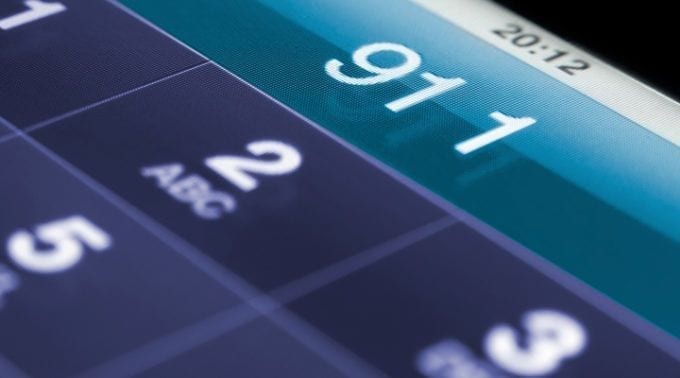 The family spent the entire night worrying about Lisa and started to become truly scared. They considered calling the police but were still hoping that there was just some mixup and that there was no foul play.

The police also don’t consider someone missing until they’ve been out of contact for 24 hours.

It was a very long night where the feared the worse. Trying to go to sleep knowing Lisa was out there somewhere and possibly needed there help was impossible. The family sat up all night pondering if something happened to her? Was she kidnapped? Who would want to her hurt?

So many questions that they would eventually get answers to. 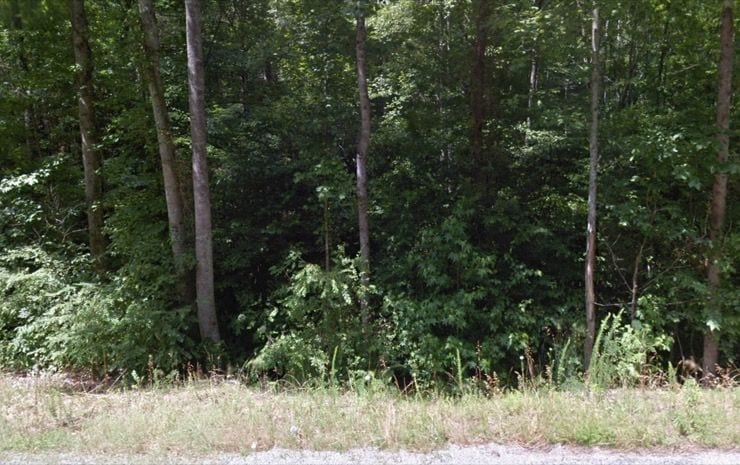 Early that Saturday morning, Lisa’s sister, Kathy Holman Caufield, and Lisa’s 17-year-old son, Jackson couldn’t sit around waiting any longer and decided to go looking for Lisa. At this point, she was not gone for 24 hours so they thought that they couldn’t get the police to help them and did their own search initially for Lisa. 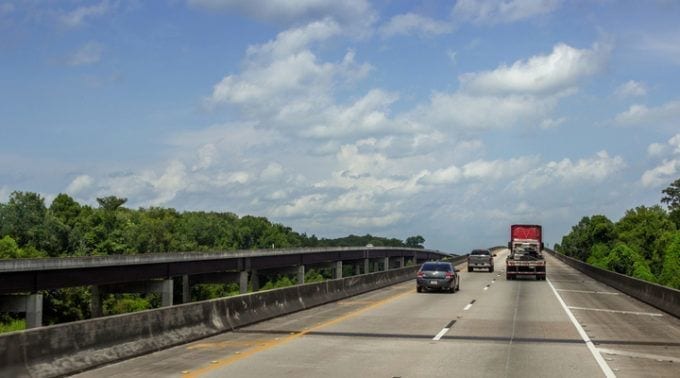 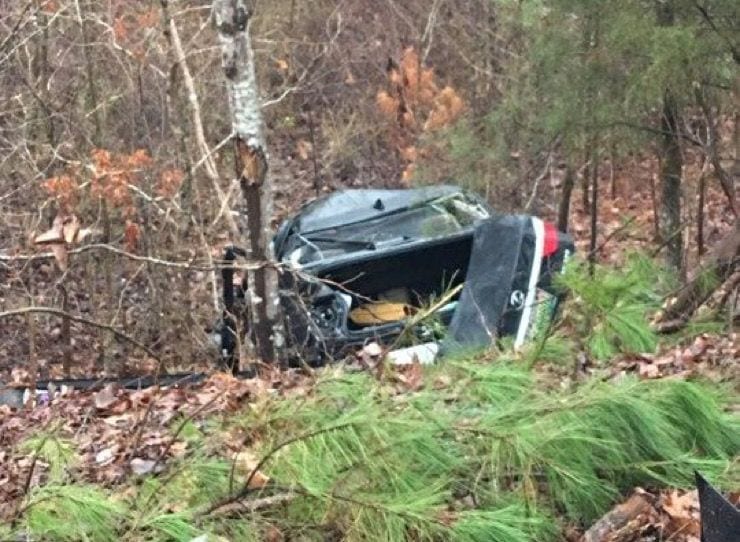 At first, when they were driving they saw nothing that stood out. They wondered if this was a big waste of time. But then while driving along County Road 36 in Pelham, Jackson spotted what looked like a car. The car looked as if it had crashed off the side of the road and told his aunt to pull over.

They were both shocked and astonished to find something they thought could be Lisa on their search. 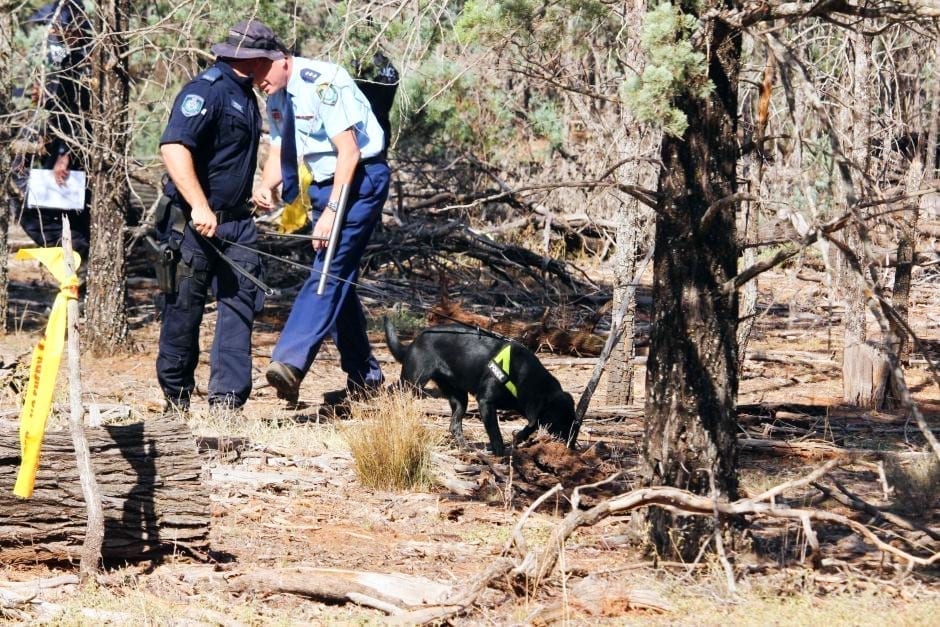 Jackson was unsure if it was his mom’s car but whoever it was needed help. Jackson and Kathy both pulled over on the side of the road and began calling out Lisa’s name in hopes they would hear a response.

After a few minutes when they heard nothing they decided they were going to go in the woods.

The Car is Found 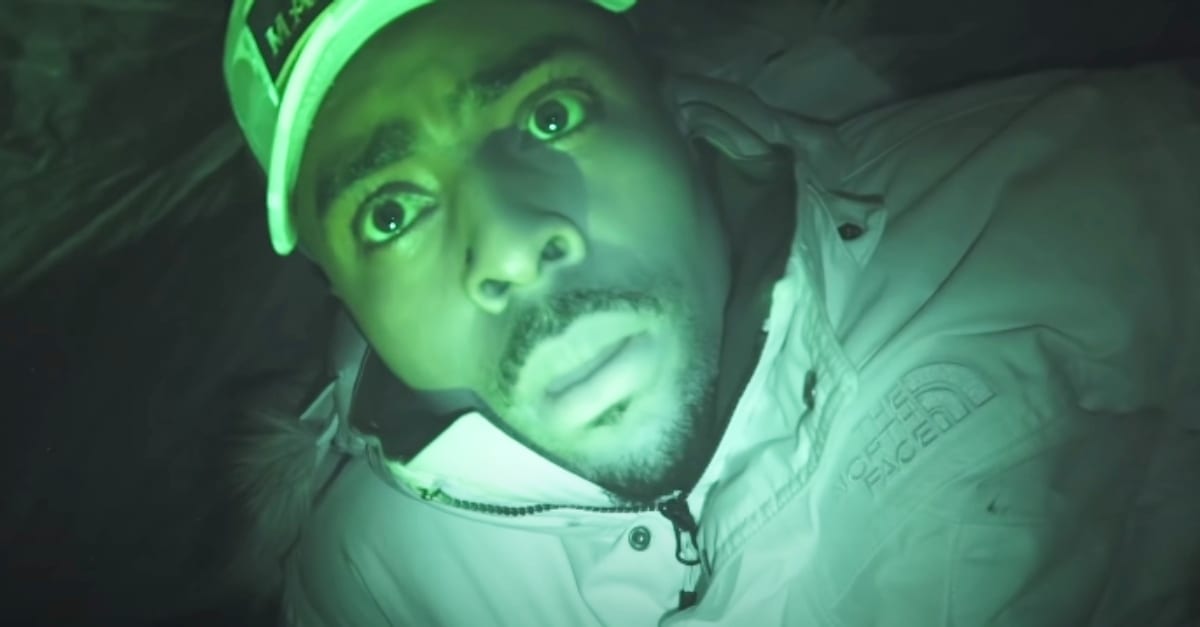 As they entered the woods and their hearts were both racing in anticipation of finding Lisa. As they got closer they realized it was Lisa’s car and immediately thought that they finally found her and things would be ok.

The terrain was tough and as they approached they felt a sigh of relief but this would only become the beginning of this terrible ordeal.