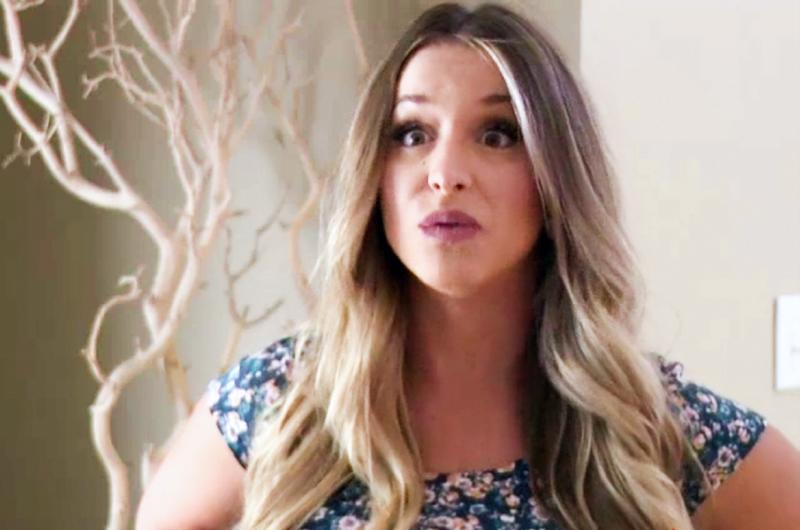 Even though he warned her, she still rose up out of her chair and flipped back her hair. She began walking with purpose in each step. She had a goal in sight and she was determined.

She took her receipt and smacked it down onto the counter, behind which sat the cashier. She asked him what the meaning of it was, she felt humiliated. She asked the cashier to get the manager. Little did she know that wasn’t the right choice! 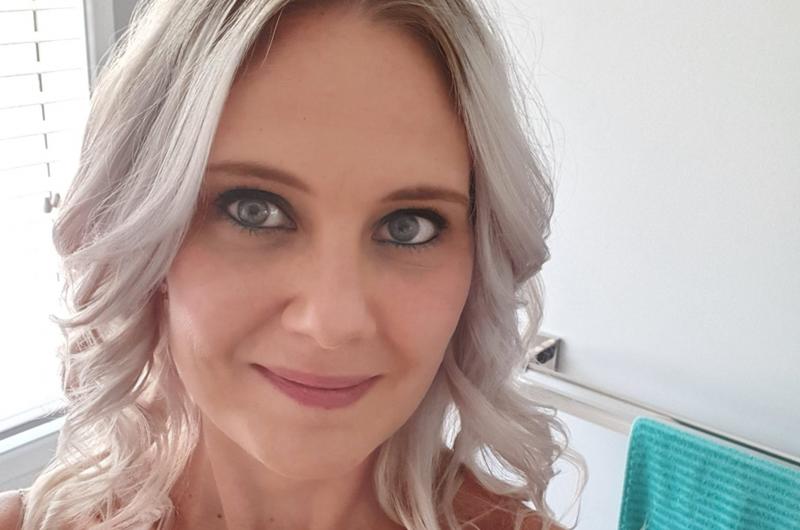 A hard-working mother with two children who dedicates all of her free time to them doesn’t find it easy when she’s also a wife — a military wife. This is Suzanne Parkinson.

Her temper had already been tested by countless things all week, but she’d kept her cool so far. But what happened at the restaurant made her heat up with anger and clench her jaw.

Not What It Seems 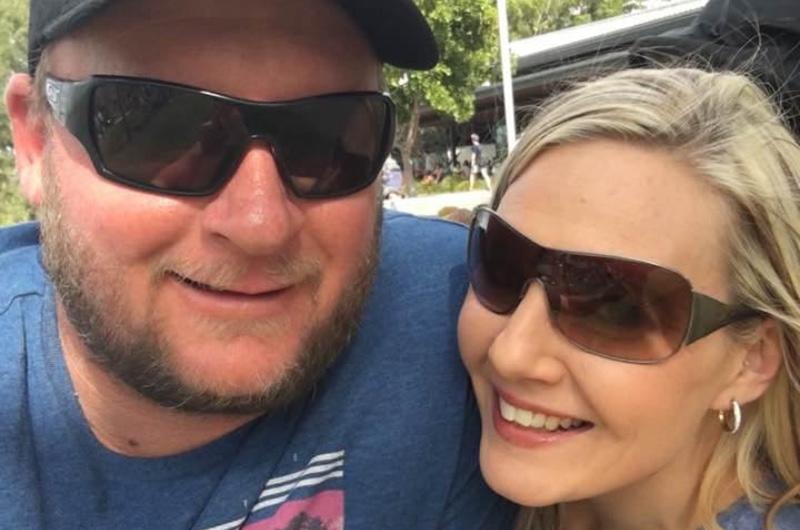 Suzanne has spent a great deal of her time as a wife without a job. She always feels on edge and can’t help but worry. This is why her temper gets the better of her if it’s tested by ignorance. She wasn’t someone who could keep her opinion to herself.

She decided to marry her sweetheart like a lot of people do, the only difference is he’s in the military. She sometimes felt overlooked when things would change abruptly, but this is the military lifestyle. She needed to try and get what she felt she deserved. 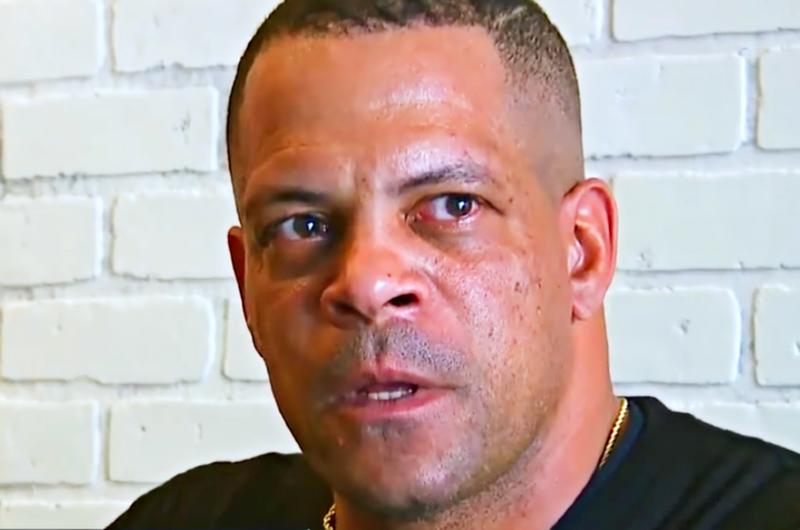 Again, she would have to look after the kids all on her own and worry about the life of her husband as he was sent overseas to risk his life for his country. With time it never got any easier. Every time she had to see her husband leave it felt just a painful as before.

So she was already feeling tested with everything on her mind. She felt on her wit’s end even before she locked eyes with him. 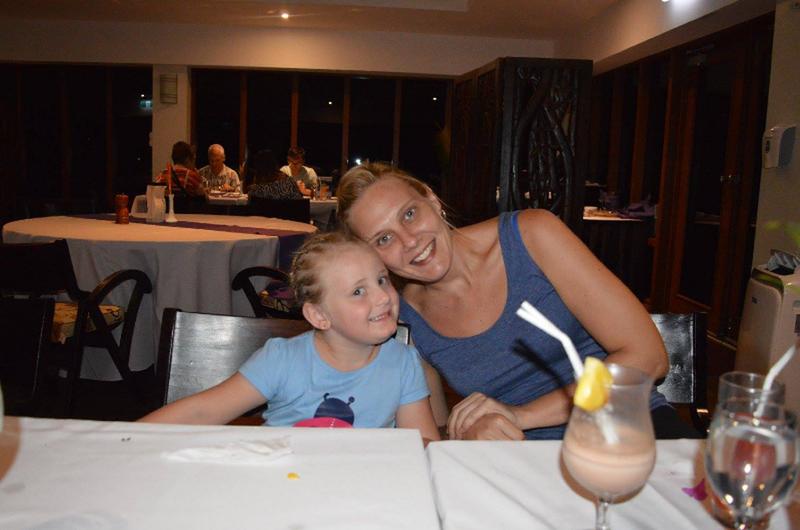 It was her son’s 10th birthday and his father would miss it. Still, she wanted everyone to have a good time. She invited her father-in-law and they all went to Cici’s Pizza for her son’s special day.

It was a nice social gathering. It lifted her spirits and she forgot about all of her worries at that moment. A perk of being a military wife meant that her meal would be a bit cheaper than normal. But things wouldn’t go as smoothly as she had hoped. 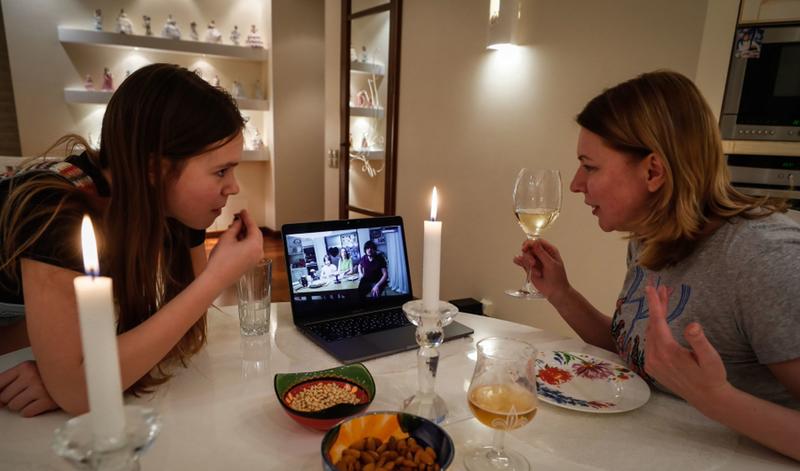 They all sat down at the nice restaurant and order their food. After everyone had their fill Suzanne had something special for her son, a birthday cake. The staff brought out the beautiful cake and everyone sang the festive birthday song to him.

Then there was another surprise when Suzanne pulled out her laptop and soon her son was staring at his father. He really loved getting to see him but it honestly pulled on Suzanne’s heartstrings – wishing that he was home. That’s when she saw something. When the check arrived Suzanne looked at it and her eyes grew wide as her longing for her husband turned to anger. “Did they seriously not include a discount?” She snarled. Her father-in-law didn’t understand how she felt and told her to breathe. She knew it was about the principle and not about the 28$ bill. She had even told the staff about her situation.

Suzanne felt humiliated, wasn’t it enough her husband was putting himself at risk for them? She was going to make sure they payed for it. 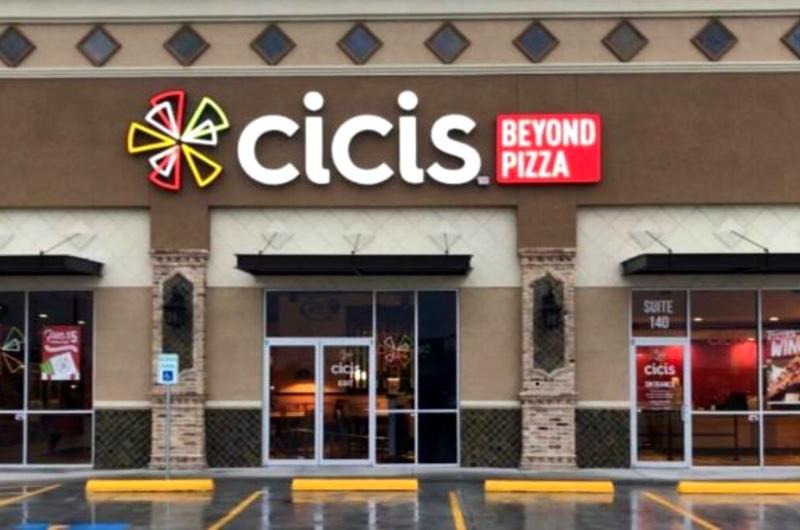 Although a lot of places do give out discounts to the wives and husbands of those in the military. It isn’t required by law. Places like Home Depot, theme parks, movie houses, and clothing shops are a few examples of places that do.

Suzanne felt that she deserved a discount no matter the establishment. It should be recognized anywhere and she advocated military discounts. She was ready to give the cashier a piece of her mind. 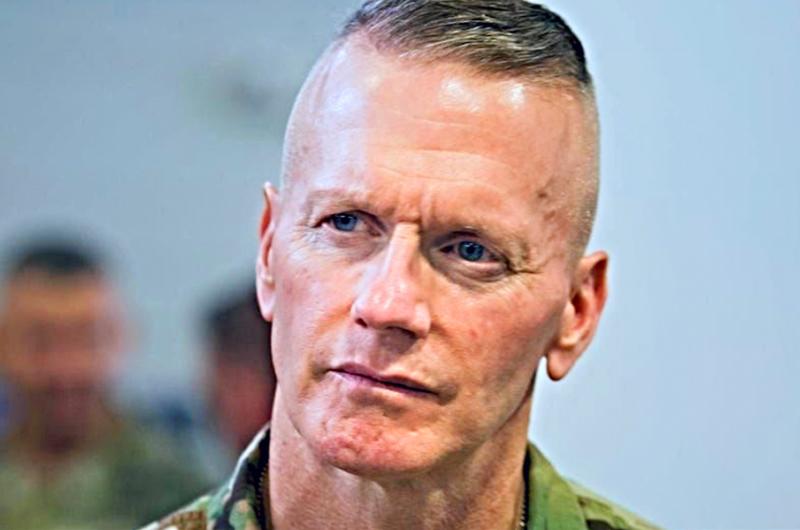 Even though her father-in-law warned her, she still got up out of her chair and flipped back her hair. She began walking with purpose in each step. She was determined.

She took her receipt and smacked it down unto the counter behind which sat the cashier. She asked him what the meaning of it was, she felt humiliated. She asked the cashier to go and get the manager of the restaurant. She kept thinking of all the things she had to endure being a military spouse, she felt that she truly deserved the discount.

In order to support her husband, she’d given up a lot of things and had to adjust to the lifestyle even if she wasn’t the one serving. She was playing a role in serving the country even if it was indirectly. The manager didn’t see things eye-to-eye though. 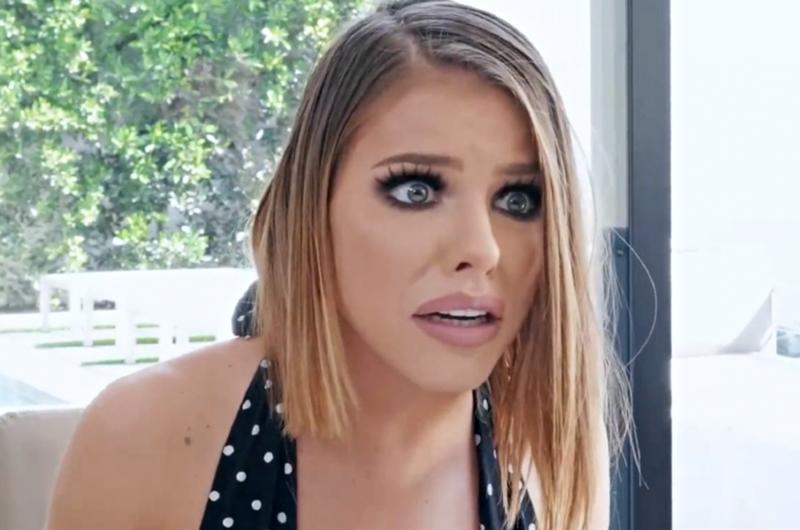 Maintaining her sense of righteousness, she repeated the same question to the manager. But what he would say back to her would put her in her place.

Back to a place of total shock that anyone would dare talk to her like that. A scene unfolded as they began to attract the attention of everyone around them. She wasn’t going down without a fight. The manager replied, “man is issued a seabag, not a spouse”. Deeply offended, she then threatened him with calling corporate. He asked her to go ahead, stating that he was the district manager, so nothing would change.

He then offered that they could sit down and talk if she wanted to. But Suzanne could hear the dismissive tone in his voice. Disgusted, she looked for back up. She looked around the room, expecting to hear somebody come to her defense. But nobody spoke up, she was met with silence, and people avoiding her eye contact as she scanned the room.

She decided to look elsewhere. So she posted what just happened into her military wives’ Facebook group. But what were their opinions? Was she acting entitled? One Facebook user thought so, “It’s much appreciated when corporations extend their military discount to spouses, but it shouldn’t be expected. Stop being so entitled”.

While another disagreed, “I believe they should get the discount. Unless you have served or know how it feels to worry about someone 24/7 for days, weeks, months, even years. Please don’t speak down on a spouse or the children of people who are deployed”. Soon after it was written, the post was leaked into a Reddit forum dedicated to “dependas,” which is a term used to describe military spouses with an overwhelming sense of self-importance that, sometimes, even overshadows their deployed spouse’s achievements while serving their country.

Unfortunately, there are many military spouses who do little to dispel the stereotype. Many people have reacted to the story, sharing their indignation at what they perceived as audacity and a sense of entitlement. ‘Feed 5 people endless pizza for $28 and this chick still complains,” one user wrote.

With such opposing views, many others also decided to share their own stories of military spouses and children – adding fuel to the fire.

‘It’s laughable how some of the military spouses view their spouses’ accomplishments as their own, and try to pull rank over other people,’ another comment reads.

Even other military spouses had stories to share. One such spouse posted: ‘I am a military spouse, some of the entitlement is UNREAL. I have legitimately met wives who say things like “our rank” “thank US for OUR service.”’ The woman then continues to talk about a wife who insisted that she ‘address her by her rank, she wasn’t military’.

The woman is clearly not impressed by such behavior, saying: ‘My husband serves, not me or our kids. I hate when people automatically go “well my husband serves our country so….” Give me a break.’ Another eagle-eyed user was quick to notice something on the bill that made the Suzanne’s case even less compelling.

‘I didn’t see it pointed out but she ordered 3 child buffets, 2 adult buffets, and 2 adult drinks….now either she let the kids go without drinks….OR…more than likely let them drink from her cup saving her the price of 3 kids drinks.’ Suzanne ended up staying at the restaurant as it was a celebration for her son, but she continues to demand respect from establishments like this and the wider population as she fights to change the narrative on military wives.

She explained, “I don’t care about the free drink, I care that this man feels that only the service member serves and openly gives such disrespect to military wives!”. What do you think?