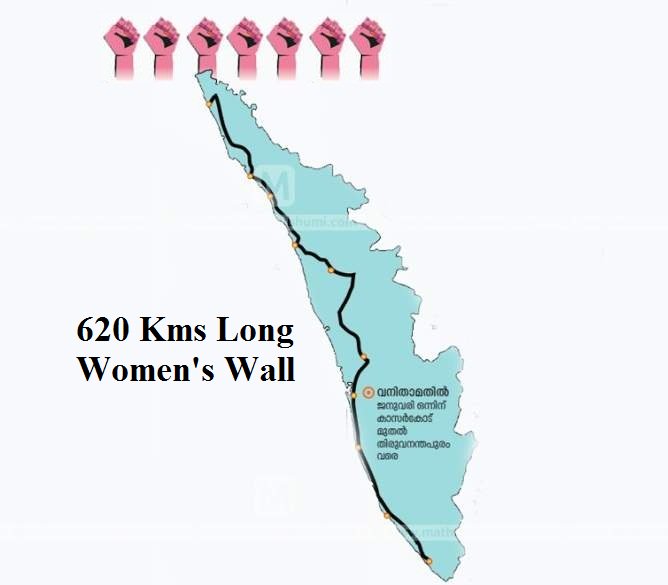 Menstruation is a natural occurrence from a woman’s body. However, when a young girl/woman is menstruating they are immediately stigmatized as unclean and unfit to do anything in certain cultures. 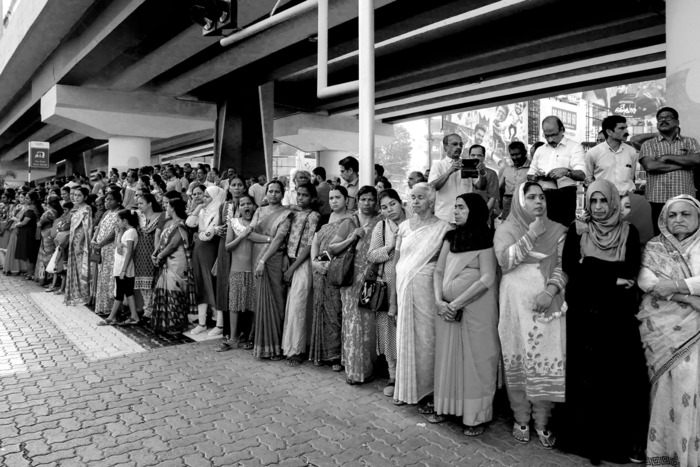 They cannot cook, go to school, or worship in Hindu temples. It is ingrained into the culture of India that menstruation is unclean, dirty, and contaminating.  The isolation of a woman is taken to further measures by placing her outside of the village near a forest in a hut called a gaokor.

Often times, woman are alone in these huts with inadequate facilities for the sustenance of life. There is no kitchen or food, and they have to sleep on the ground on a sheet/thin mattress. It can be traumatizing, and sometimes with such unsanitary conditions women can die. The women in India are attempting to change decades of this practice so that women have more freedom with cultural practices and mobility while menstruating. 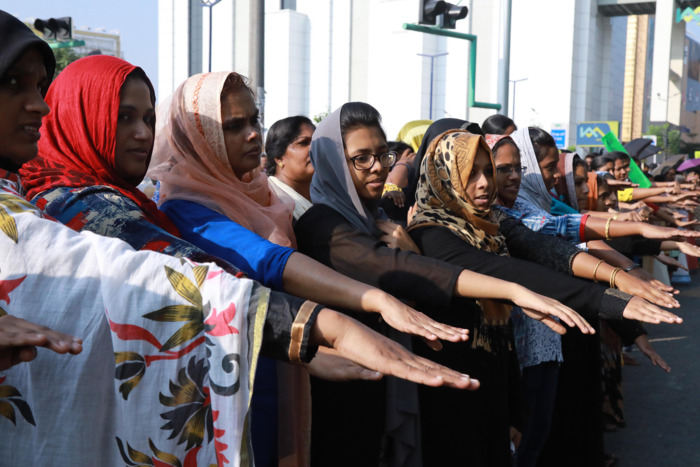 Millions of women in Kerala, India made a human chain protesting their ban to enter Sabarimala Temple. They are not equal in the eyes of the Hindu religion. A 385 mile long chain was created by stretching out their arms. In September India’s Supreme Court struck down the ban, which included women from the ages of 10 to 50, according to CNN. India’s ruling Hindu nationalist party, the Bharatiya Janata party, strongly opposed the decision and are calling for a reversal of the decision, according to The Guardian. 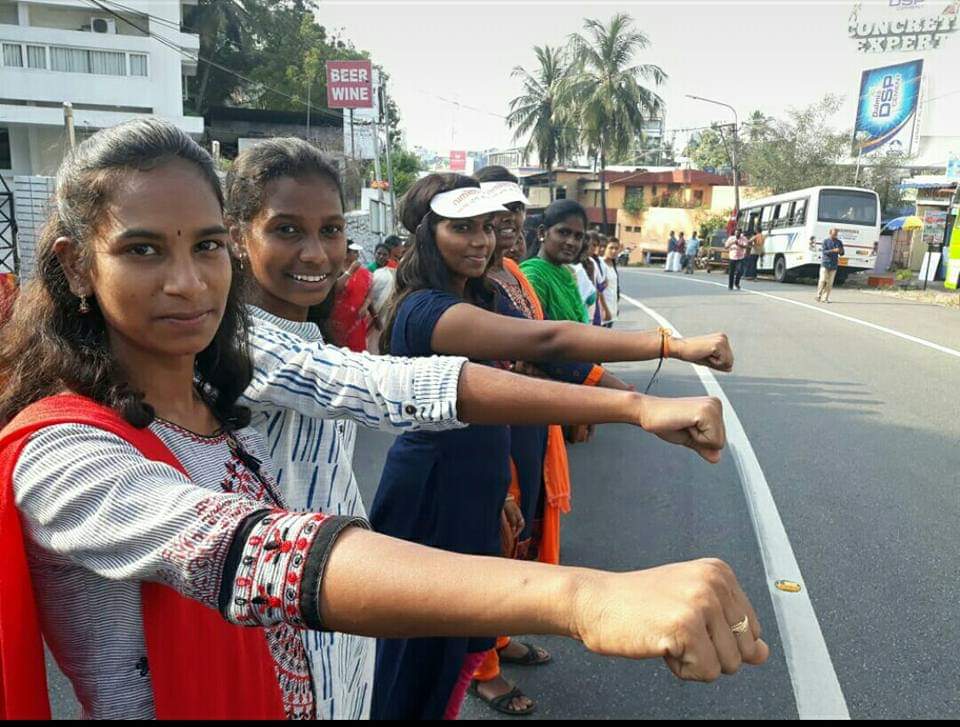 The Communist party supported the end of the ban. With different views of ending and keeping the ban, women are caught in the middle just wanting the freedom to come and go and practice their Hindu religion. In the 21st century, there are societies in the world who still adhere to practices that can be damaging to a society. Practicing the oppression of women is ingrained into the culture, and it has developed very long roots.