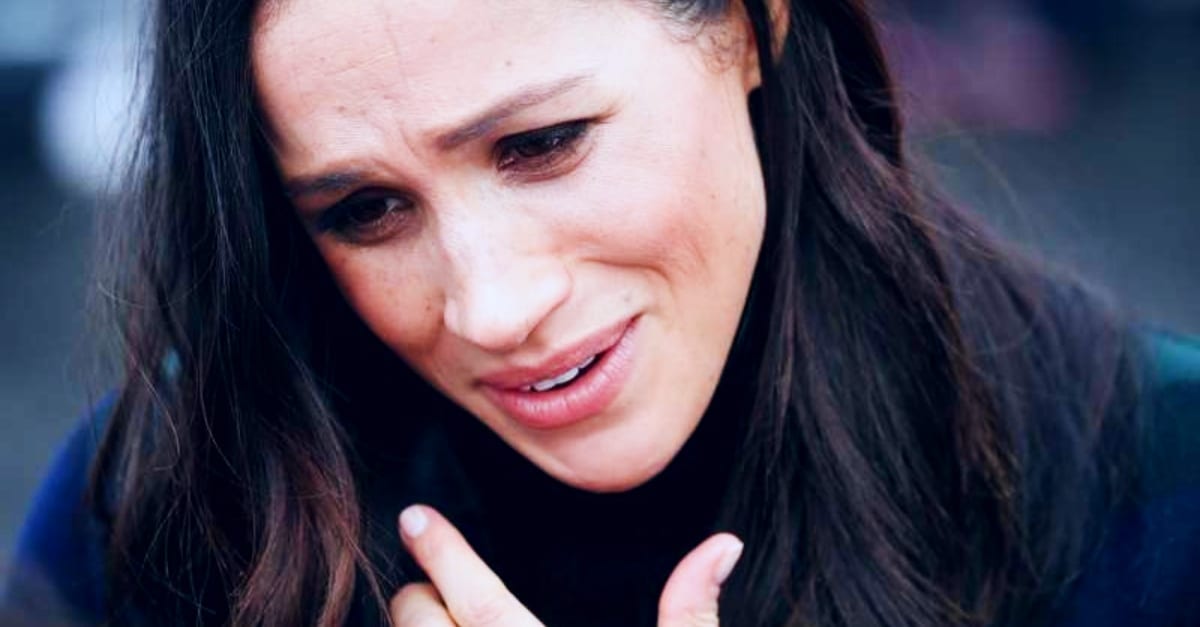 Royal Happily Ever After?

Prince Harry and his wife Meghan Markle never seem to be out of the news, whether they want to be or not. It is very reminiscent of poor Harry’s late mother Diana who was hounded by the press until the moment she died.

Will Harry and Meghan ever get their happily ever after? By the looks of the latest saga of drama in their lives, it doesn’t look likely. 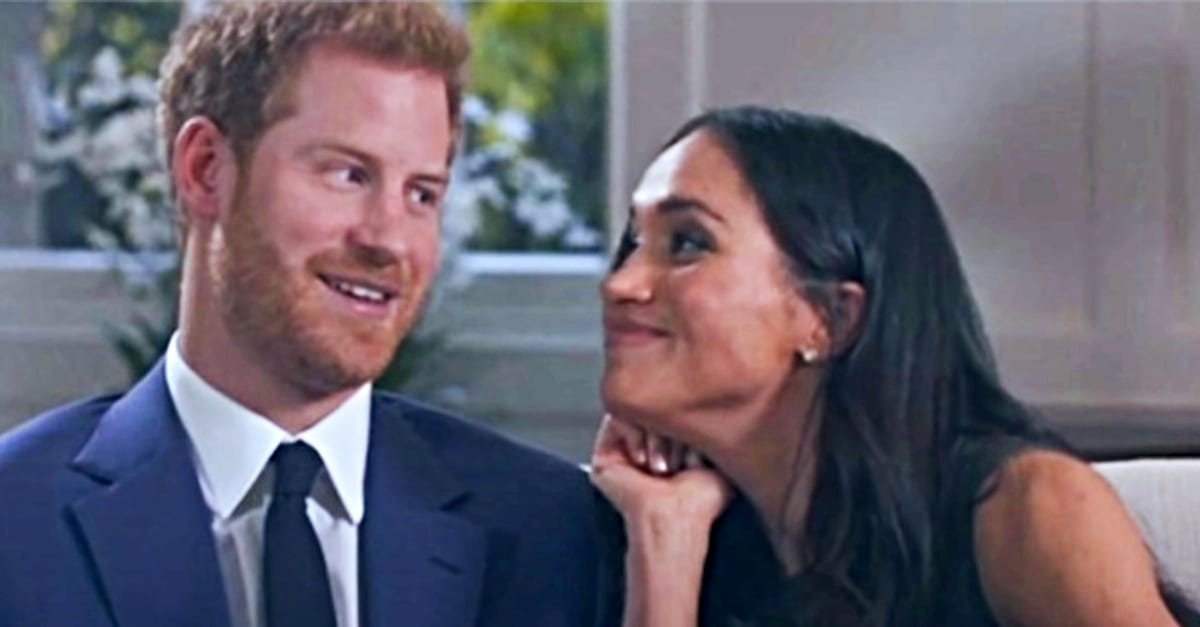 Harry and Meghan met on a blind date instigated by a mutual friend in 2016 and started dating properly immediately afterwards. There has been lots of speculation as to who set them up, some sources saying it was Harry’s friend Violet von Westenholz, others saying it was fashion designer Mischa Nonoo.

Their fairy tale beginning is a far cry from the latest scandal in their lives in L.A. 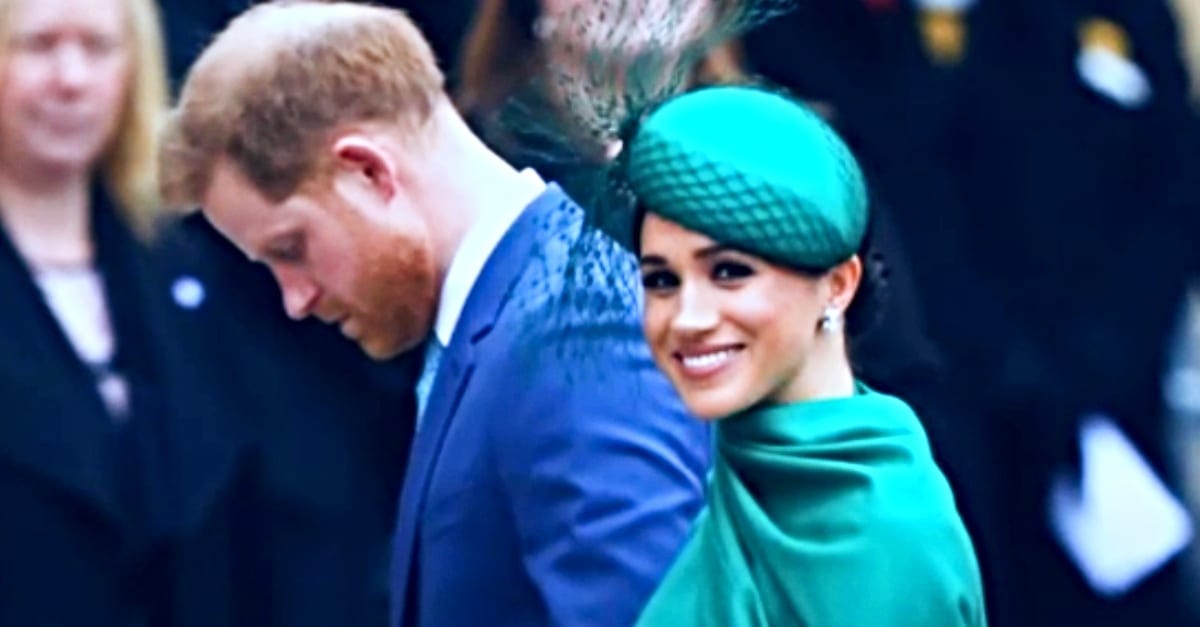 There had undeniably been plenty of Royal tension before the infamous ‘Mexit’ where Harry and Meghan decided to up and leave the Royal family behind them. Rumors of a feud between Meghan and Prince William’s wife, Kate Middleton were said to be just one of the reasons for their departure.

With the latest attack on them in America, Harry and Meghan will be wishing it was just family arguments that they had to worry about.

On the 8th of January, 2020, Prince Harry and Meghan Markle announced through Instagram that they would be renouncing their Royal duties as they planned to become financially independent. This unprecedented event for the Royals was dubbed ‘Megxit’, a play on Meghan and Brexit.

Dealing with the harsh backlash and fallout of Megxit will have left Harry wondering was leaving his family behind for Meghan was worth it, especially after their latest attack in L.A. 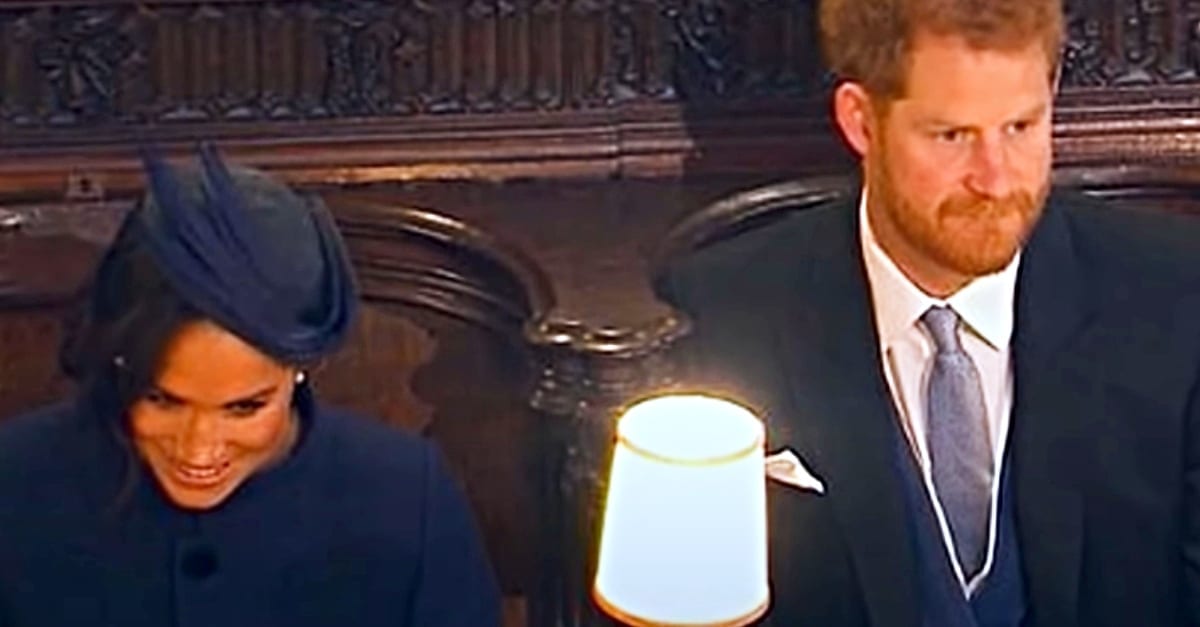 Harry and Meghan’s departure was sadly not as simple as just saying they were leaving and that was that. There was a special emergency meeting called at Buckingham Palace, organized by Queen Elizabeth herself. It was named the “Sandringham Summit”.

At this meeting, it was decided they would “no longer be working members of Britain’s royal family”, and would not use their “Royal Highness” styles. When their most intimate moments were leaked, they would regret the moment they ever relinquished their titles.

The question now for Meghan and Harry was where did they go from here? They had gotten their wish and were facing serious backlash from the Royal loving British public who had no time for the ex-Duchess. She had even been receiving racial attacks for the decision she had stated.

That’s when they decided that leaving Britain was their best option. Prince Harry would regret ever agreeing to the decision. 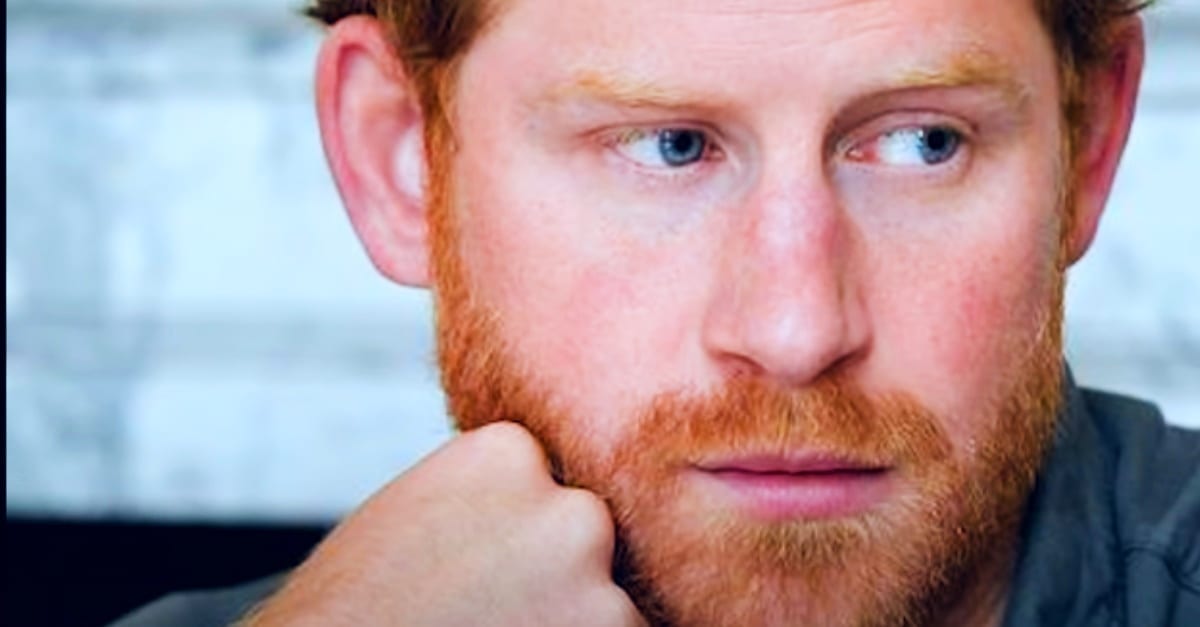 Harry and Meghan decided their first destination would be to Vancouver, Canada. While living in Canada, they began to notice dark shadows following them. These same dark shadows had caused death previously in Harry’s family.

Harry was certain his life was to end in tragedy after Megxit, just like his late mother Princess Diana’s had.

They Flee To L.A. 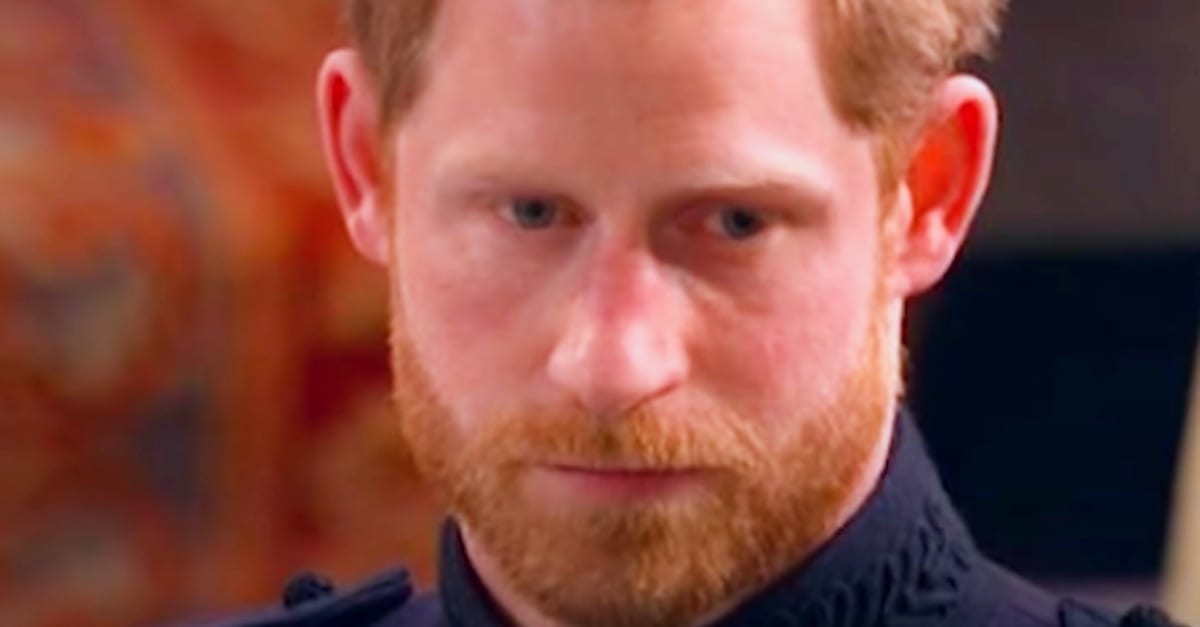 The couple attempted to flee the footsteps and whispers that had been following them around in Canada to Los Angeles, Meghan’s hometown. With COVID—19 breaking out in the months since Megxit, the couple was forced to stay put in L.A. and were staying in Hollywood movie mogul, Tyler Perry’s mansion in Beverly Hills. Peace at last together in lockdown as a family.

The couple was soon to discover their newfound peace was about to be thwarted at the hands of evil ‘robots’. Harry and Meghan had been feeling relaxed for the first time in months with lockdown happening and were enjoying the quiet family time with their son, Archie. One afternoon while enjoying a private family moment lounging by the pool they heard something overhead.

It sounded like an angry swarm of bees. Then they looked up and saw it. A swarm of drones assembled above them like killer bees and Meghan started to freak out. She grabbed baby Archie and ran inside. Harry froze solid with anger. “History was repeating itself” he thought to himself.

He had to put a stop to them immediately. He wasn’t going to let what happened to Diana happen to him and his family.

The Authorities Get Involved 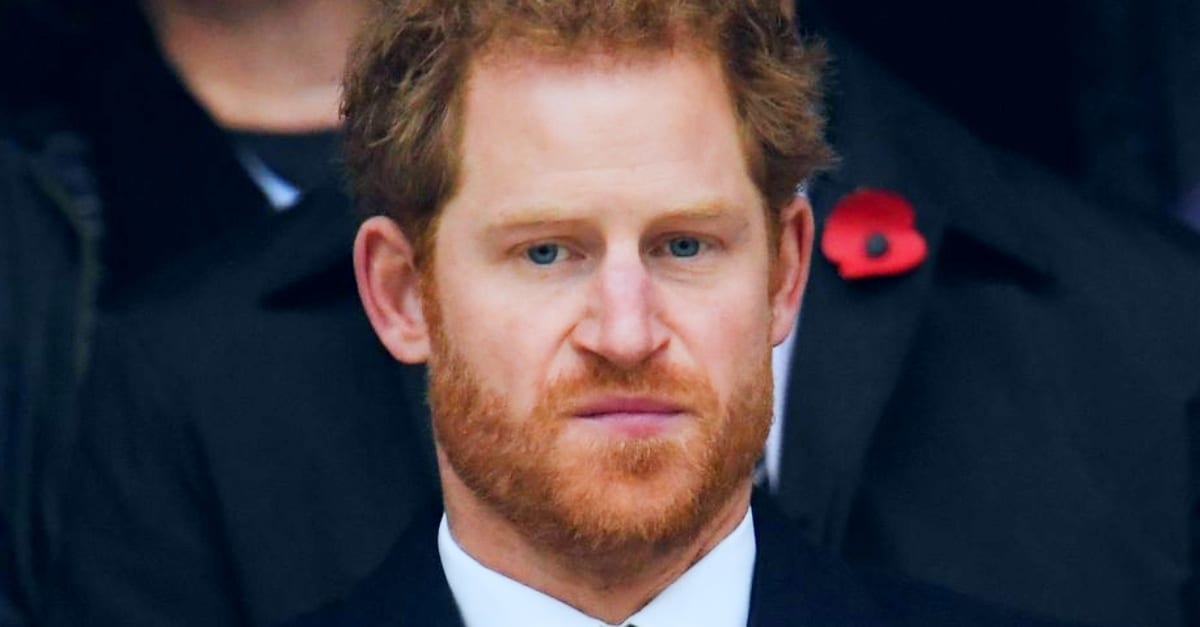 Harry called the police and stood outside with the drones buzzing over him until the police arrived. As soon as the officer came through to the back yard and the drones could see him, they all flew away. At least the cop had seen them so they had proof.

Harry had won this battle but the war was far from over.

The War Isn’t Over For The Couple Not a week later, Harry was out in his back yard playing with Archie when he saw them again. He cursed silently. To come from Buckingham palace to this kind of treatment by paparazzi was playing very heavily on his mind lately.

As he gave them the middle finger, he thought of his mother Diana and what she would have thought of all this. He hoped it didn’t make her too sad.