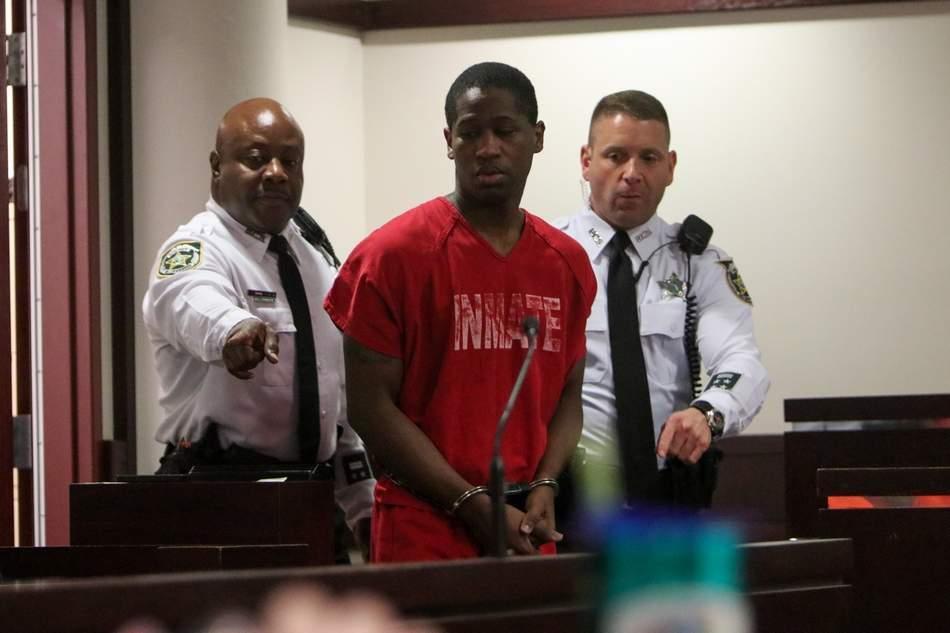 A McDonald’s employee from Florida is being called a hero after helping to track down a suspected serial killer from New York City. The restaurant manager turned in a gun which led to the arrest of the suspected killer. 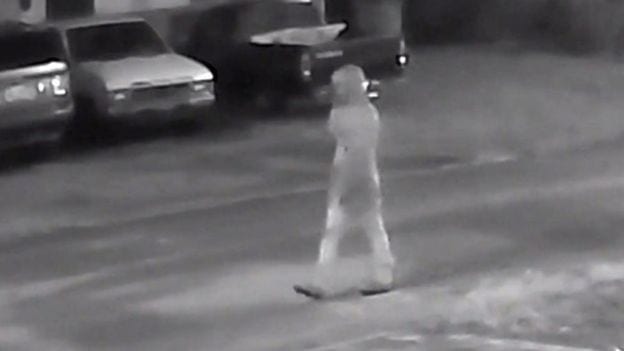 The man, who was arrested in Tampa, Florida, was suspected of being involved in a number of killings that terrified people for months. He was a St. John’s University graduate in New York City as well as being a member of the men’s basketball team there, according to officials. 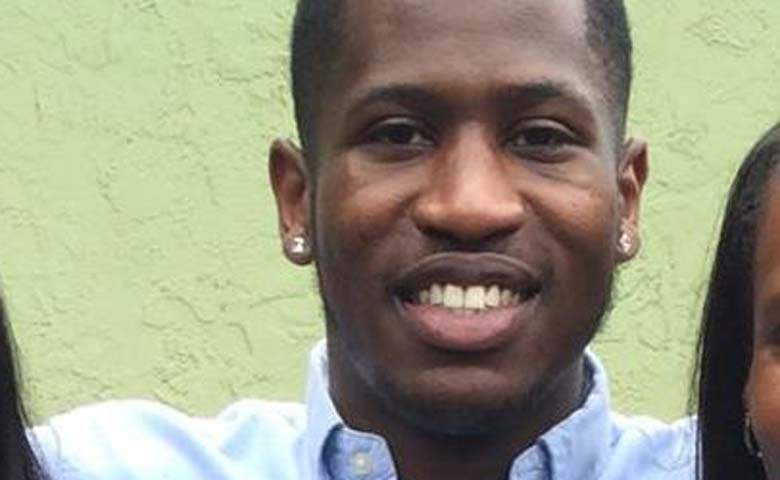 The suspect was 24-year-old Howell Emanuel Donaldson III. Howell successfully graduated from St. John’s in January 2017. Officials at the university confirmed that he had enrolled in 2011. Howell was also a member of the basketball team from 2011 to 2012 despite bever playing a game. 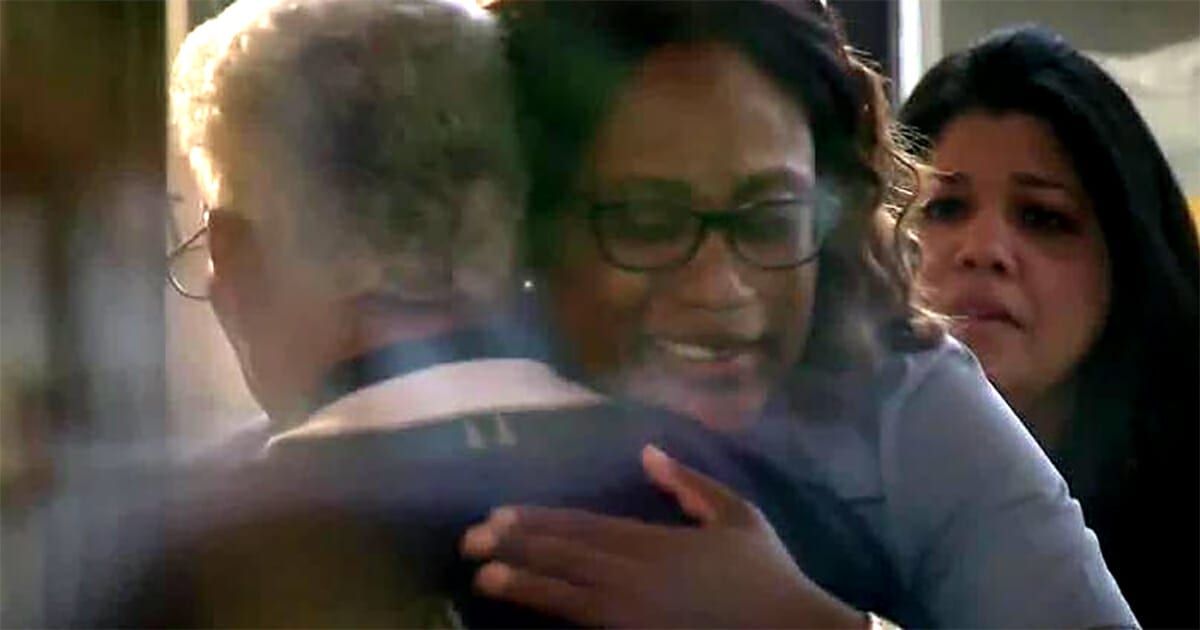 Imagine this… You’re at work and one of your co-workers asks you to do them a favor. You agree and they ask you to keep an eye on something for them for a while. When they hand you a bag you notice something dangerous or illegal inside. That’s what happened to Delonda Walker. 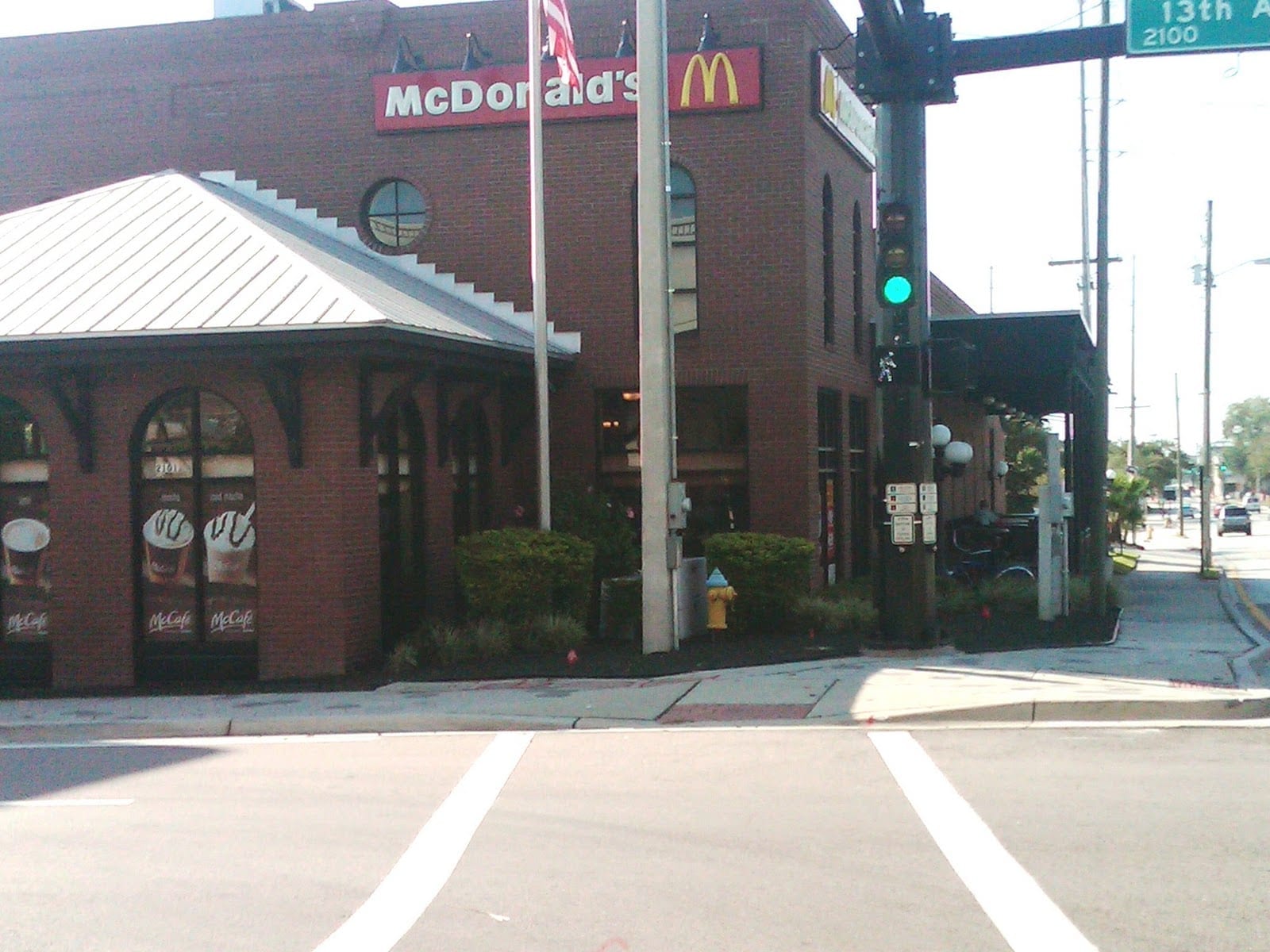 Delonda Walker is the manager of the Ybor City McDonald’s where Howell worked. When he asked her to watch something for him he handed her a bag. She was happy to help until, however, she noticed a loaded gun in the bag. 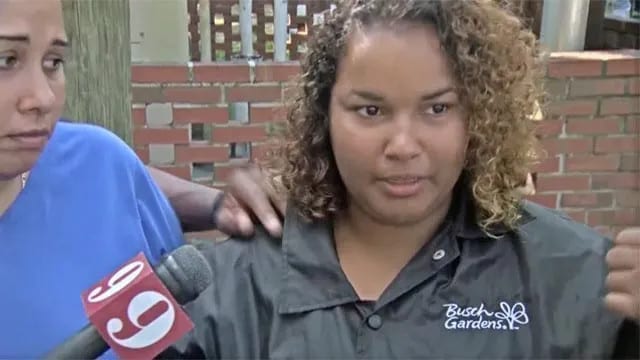 After Walker had noticed the loaded weapon in the bag she contacted the police. She handed the police the bag with the gun inside. The police ran several tests on the weapon and started to follow up on the tip. 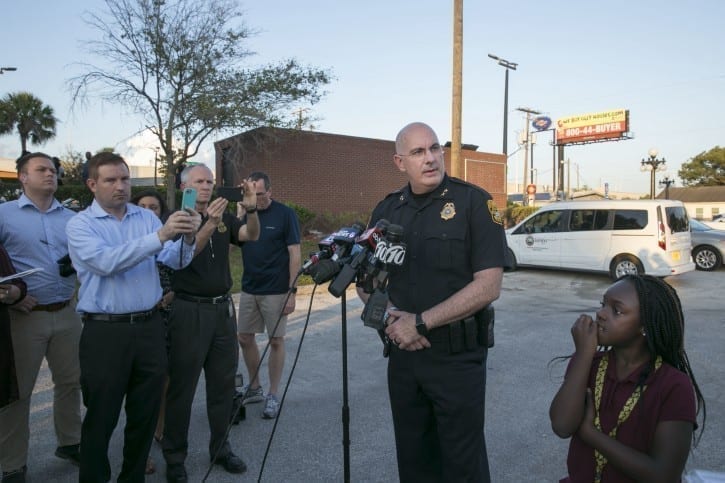 According to the police, Walker’s quick thinking helped to put Donaldson in jail. Rick Gonzmart from the Columbia restaurant group went to visit the Ybor City location to give Walker a reward in the manner of a $9,000 cheque. 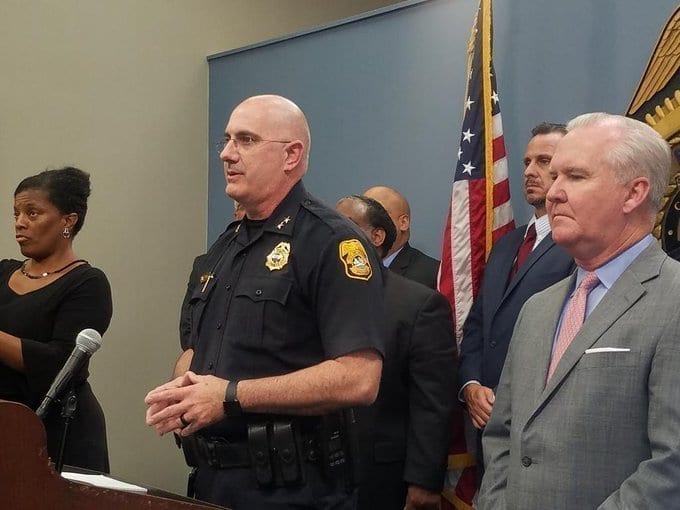 “She doesn’t look at herself as a hero. How do you not look at yourself like a hero to take this monster off the streets? She’s a hero in my eyes,” Gonzmart stated. Police said that they will be charging Donaldson with four counts of first-degree murder. 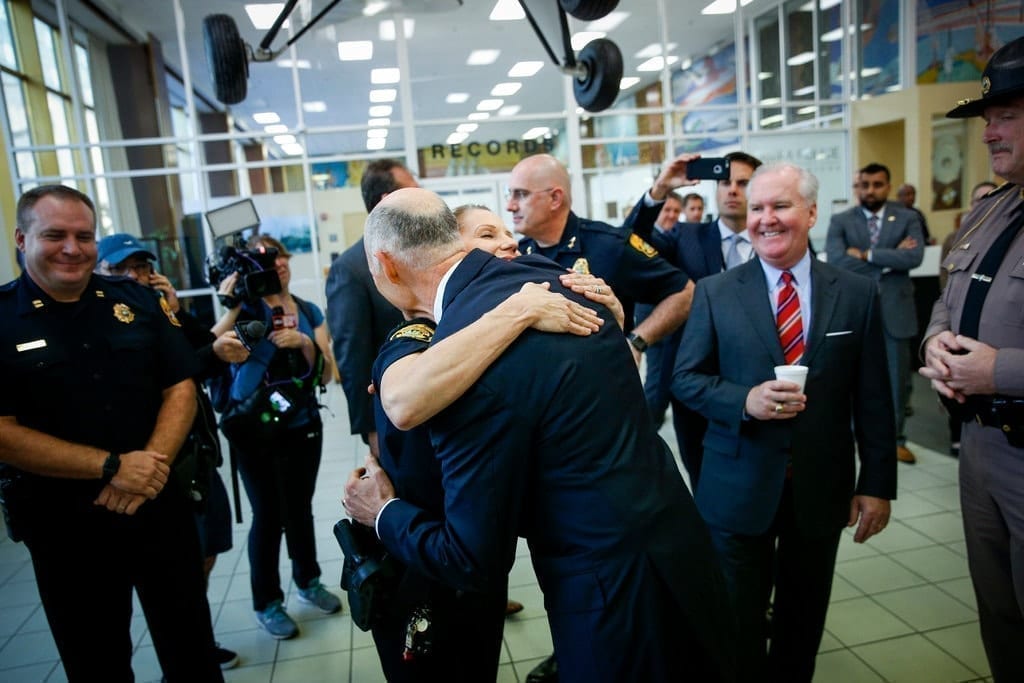 The killings all took place within a half-mile radius north of downtown. “All four murders were ruthlessly committed,” Tampa Police Chief Brian Dugan stated in a news conference. “There was no apparent motive.” Donaldson had been arrested in Manhattan in 2014, however, the records remain sealed. 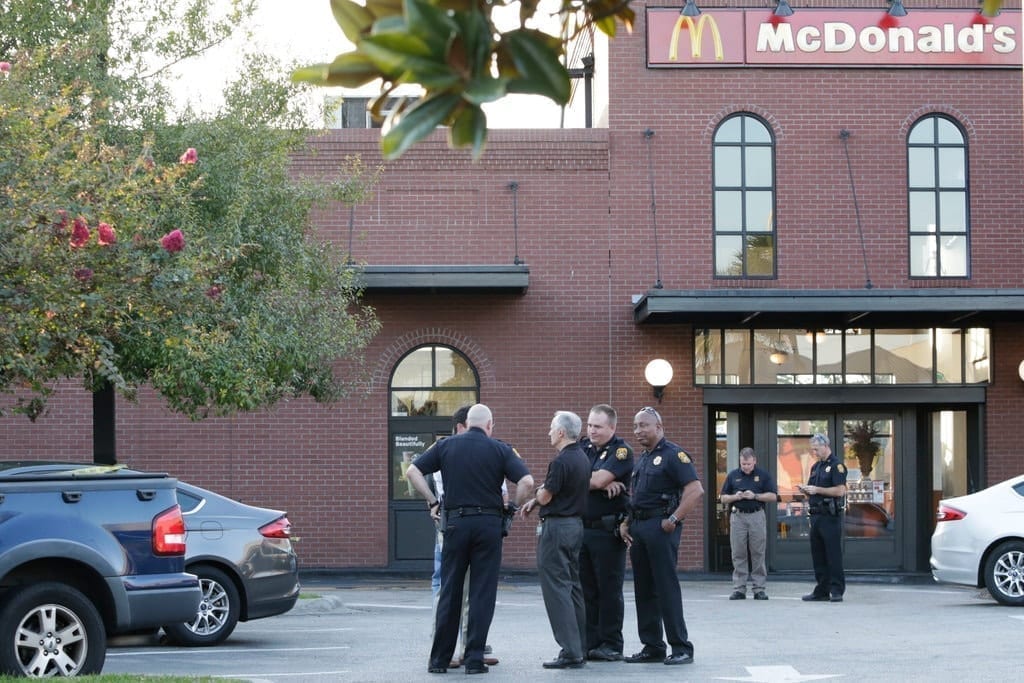 According to a statement released by the police, Donaldson went to the McDonald’s where he worked and handed the bag to his coworker, before leaving. The coworker, Walker, opened the bag and found the gun inside. 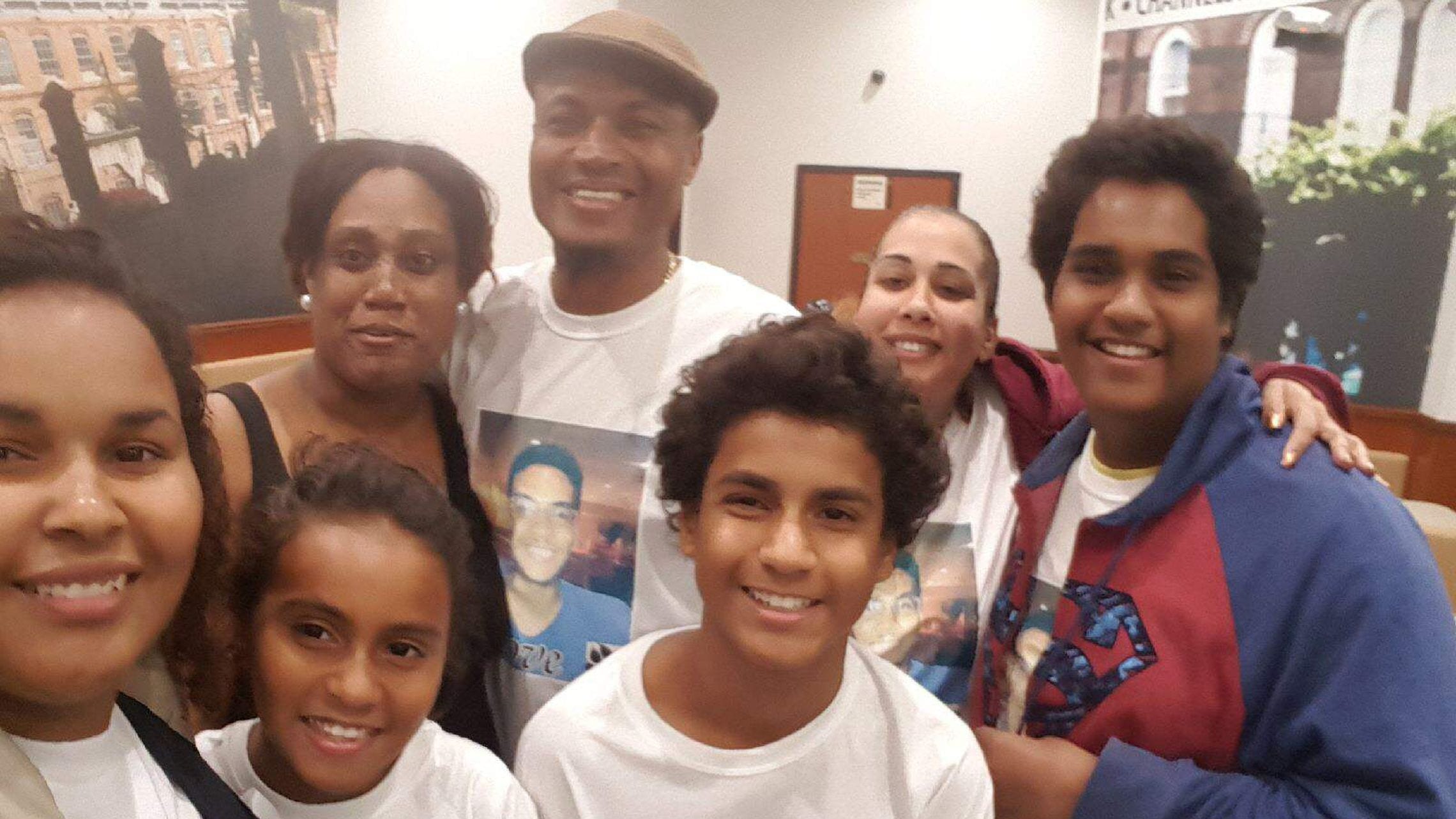 Mayor Bob Buckhorn commented on the arrest in a news conference: “Fifty-one days ago, I said this was a struggle between good and evil. Well tonight, goodness has won. Tonight, in the battle between darkness and light, light has won.” 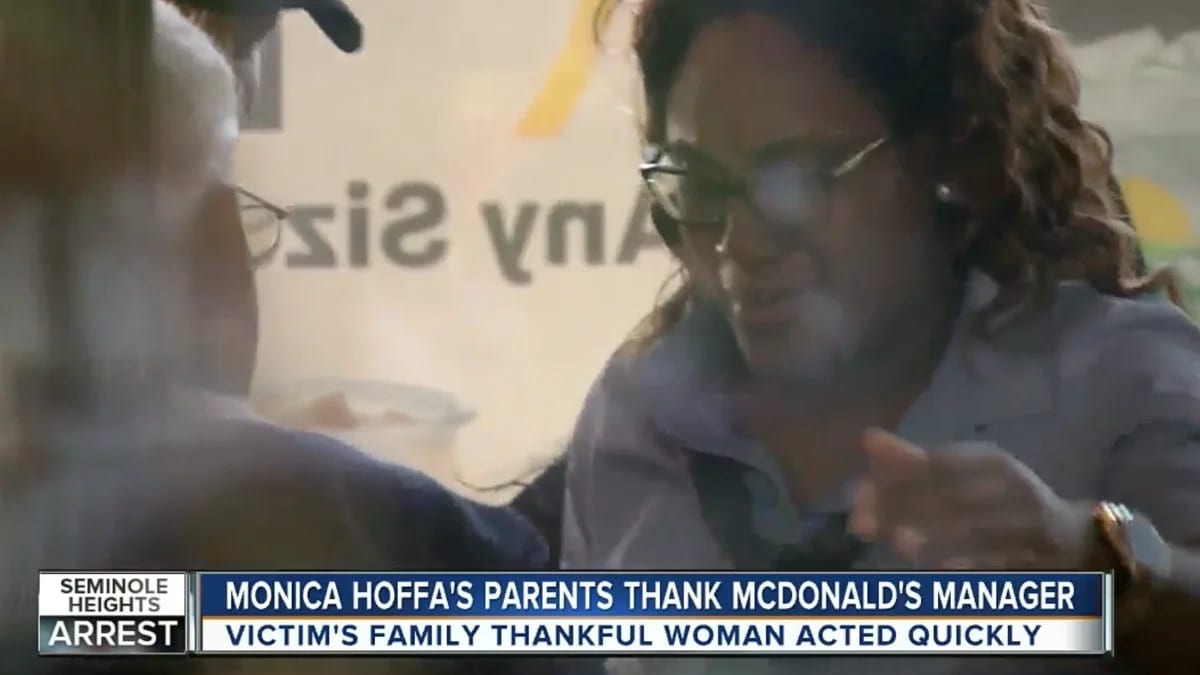 Florida Governor Rick Scott also visited the Tampa police and thanked them for their work on the investigation. “In Florida, we have absolutely zero tolerance for this type of evil behavior,” he said, before vowing to get justice for the victims and their families.