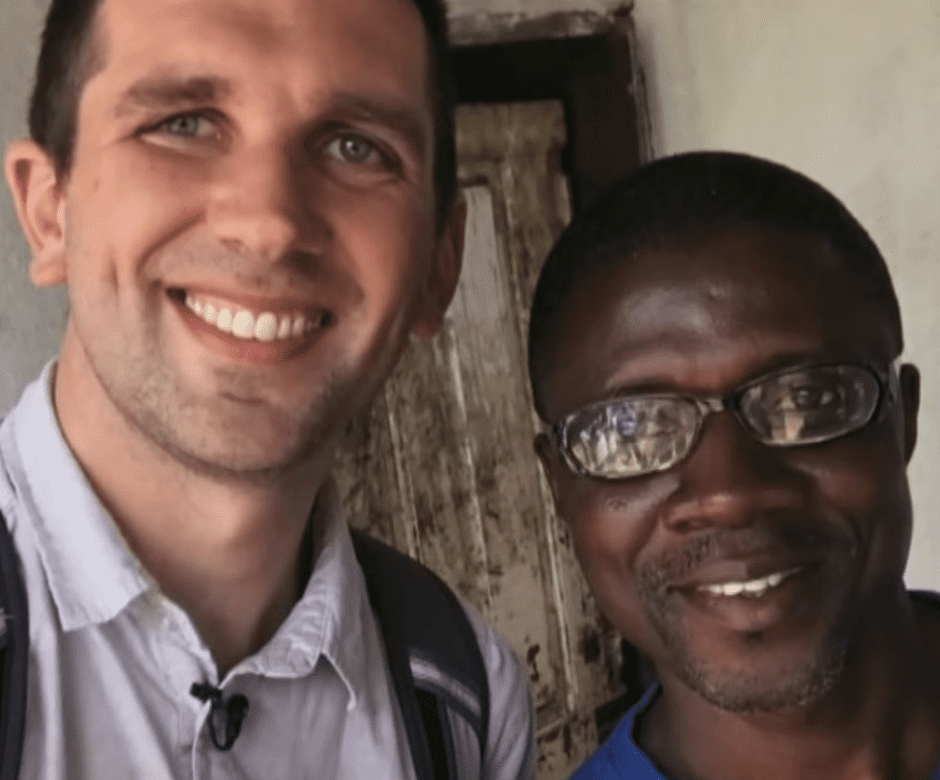 The internet is part of our daily living and nobody likes a scam. When Ben was online one day, he felt as though someone was trying to scam him, so he thought he would play along and see where it went.

Unbeknown to him, he would actually make a great partner and friend. So how did it happen? 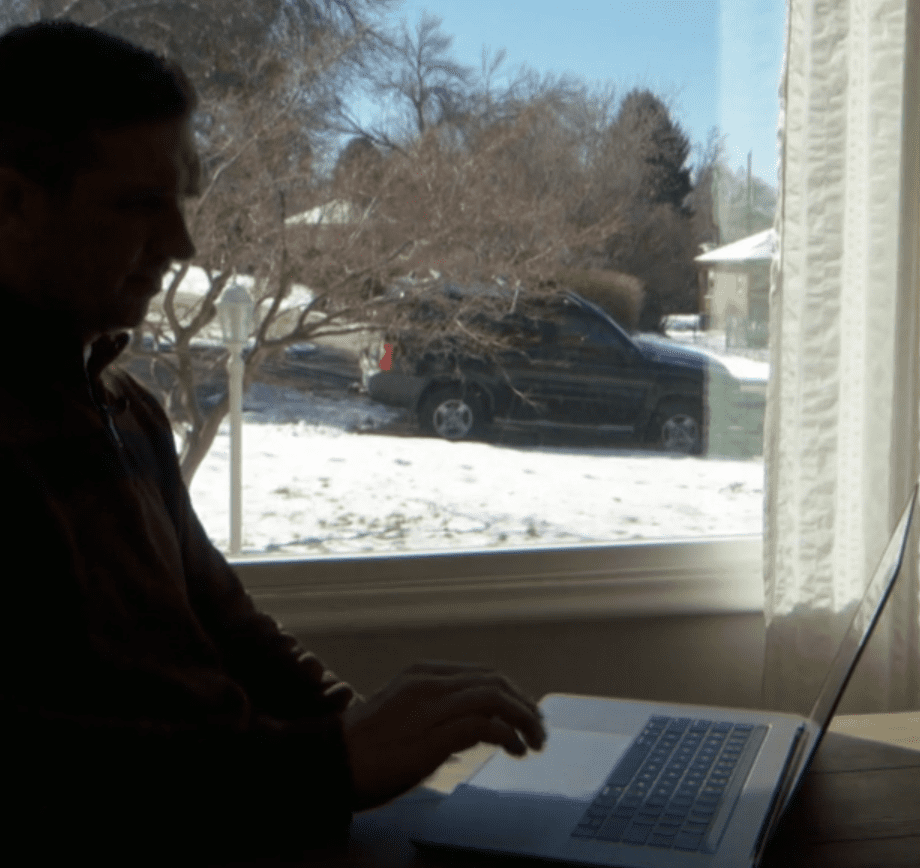 The message continued: “I need some assistance from you. Business or financial assistance that will help empower me.” How would he respond? 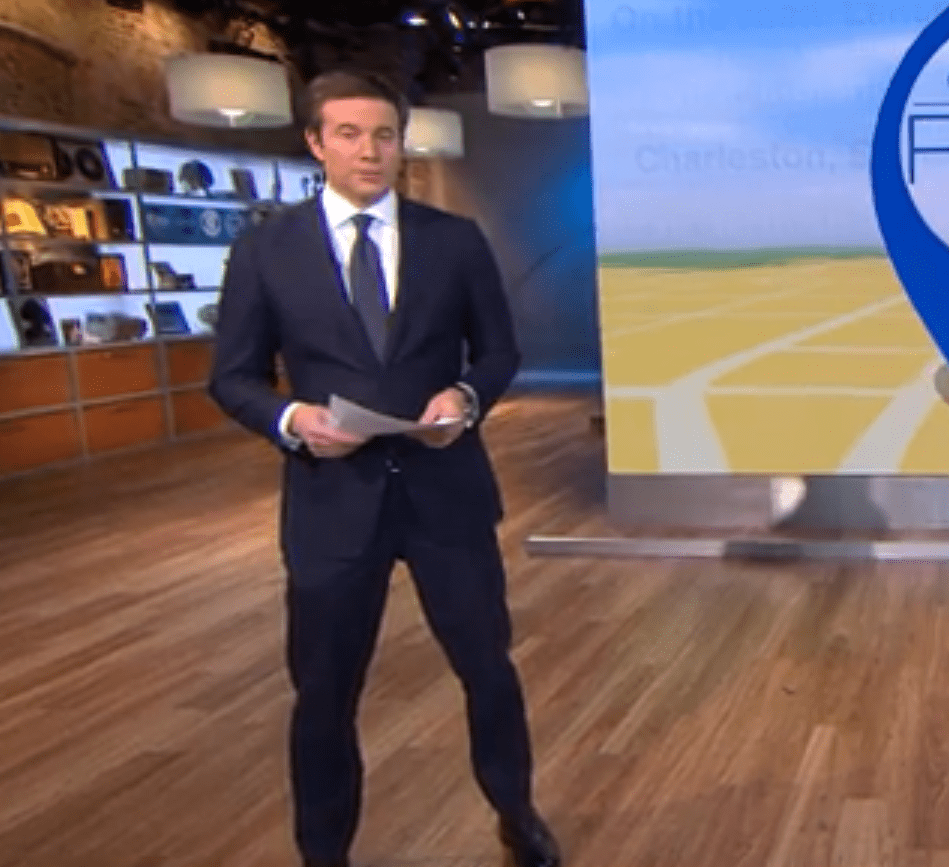 It looked a little sketchy but Ben replied and asked how he could help, not intending to help the stranger, of course.

Ben later told CBS news “that’s how they bait people.” Joel offered to send used electronics to a place in New Jersey, which Ben could sell for them to share the profits. 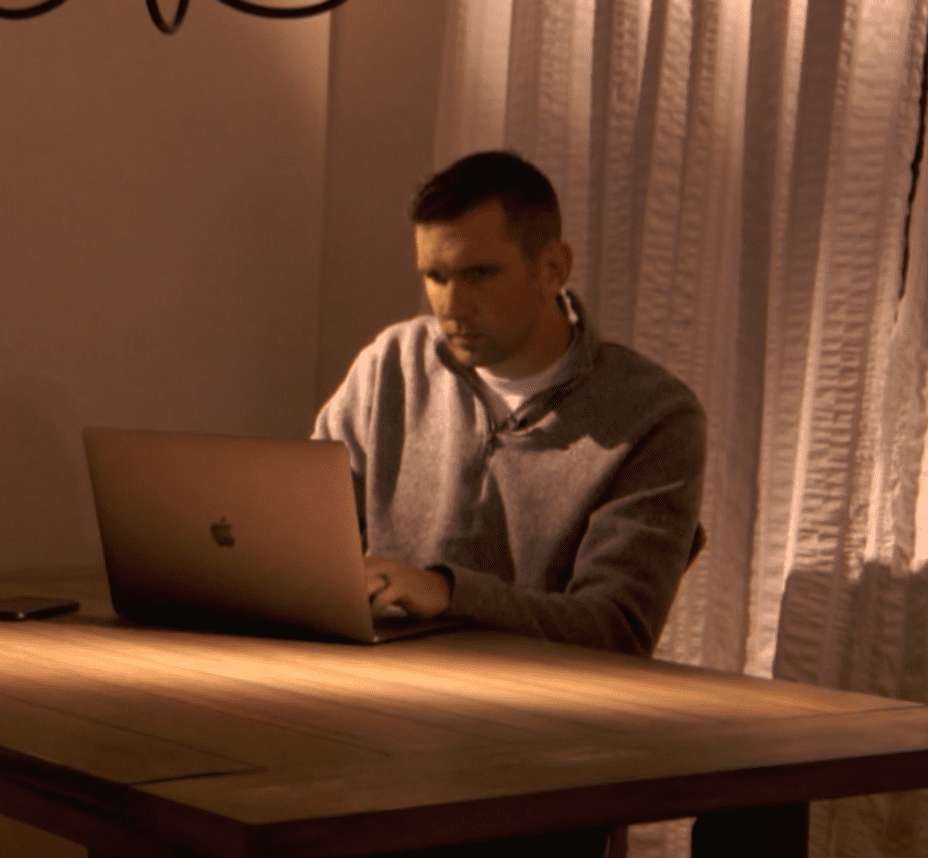 The place looked pretty run down from the images on Google Earth, but Ben was to improvise with a trick up his sleeve.

He asked Joel to send him pictures of Liberian sunset. And from the poor images he received back, it seemed they were genuine. What was Ben’s next move? 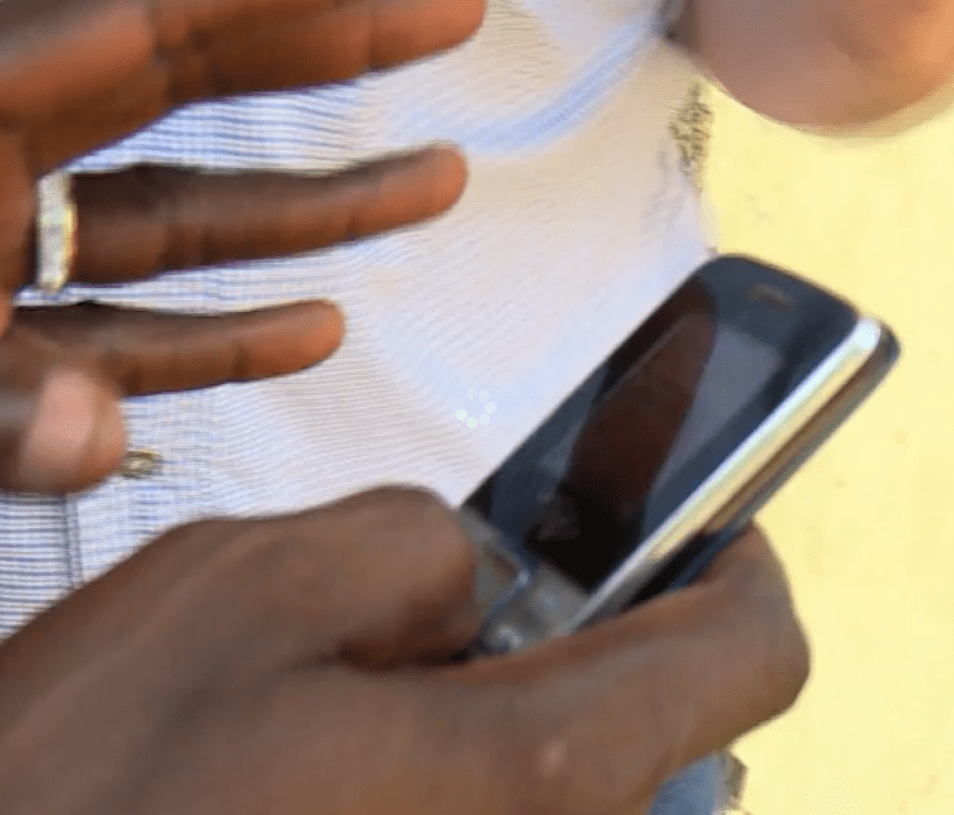 Ben told Joel that his pictures were good and that he actually just needed a better camera. So Ben proceeded to buy and send Joel a new $60 camera.

Joel was all for the new business venture Ben was offering. But would Ben hear from the man again? 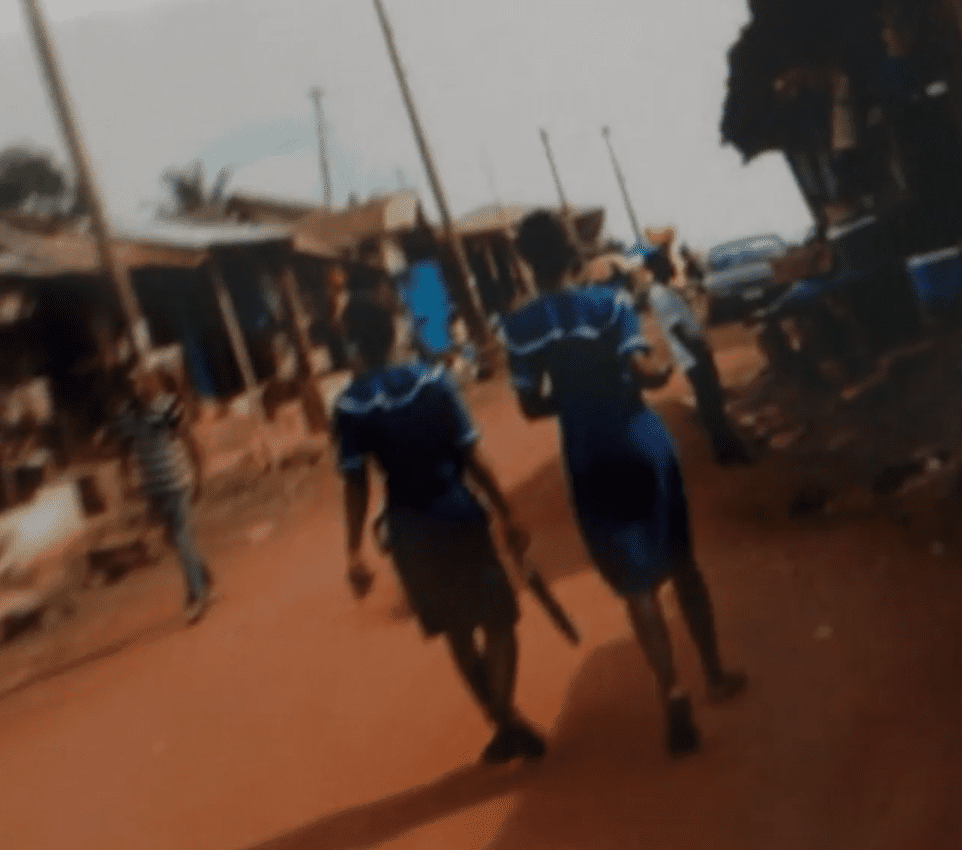 Ben actually started a Youtube channel and made videos of what he received from Joel, marketing the photographs. Was he successful? 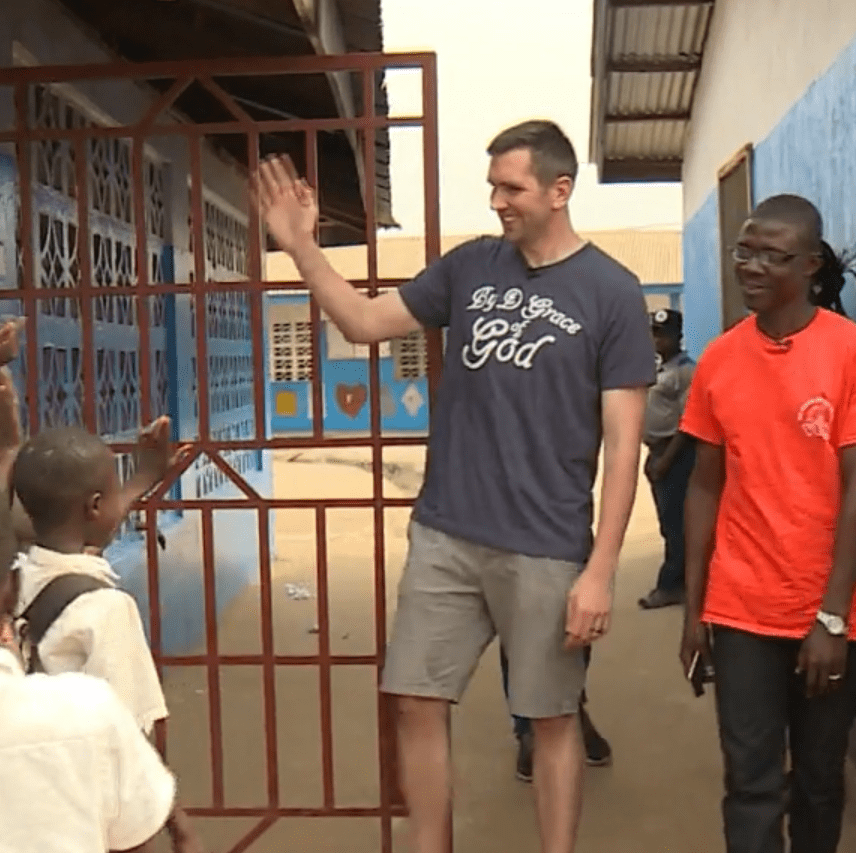 With Ben selling the booklets of photographs to family and friends, he was surprised when he got inquiries from all over the world and actually made great sales.

In no time, Ben had raised some good money. What was his next move? 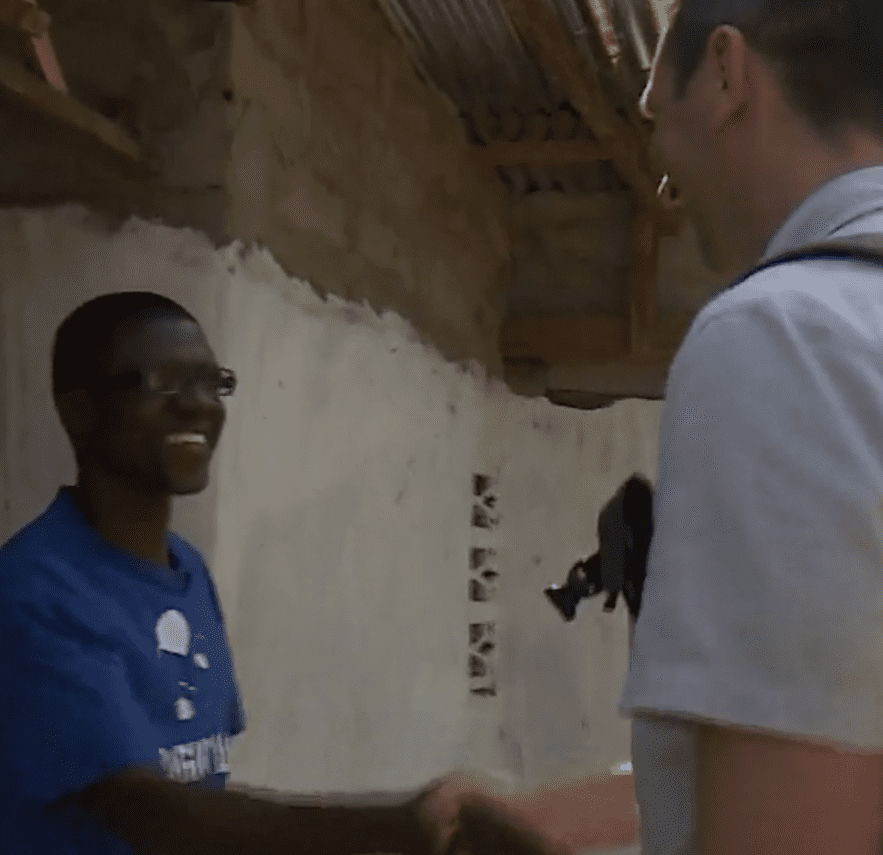 Ben made his way to Liberia to meet Joel, having sold over 6000 copies of the book and wanting to share the great fortune with Joel, a father of 7.

Joel would make huge contributions to his community with his earnings. Best of all Joel had made the great friend he intended to make right from the start.