It is not uncommon for people to try to fake an injury at a workplace to try and claim insurance money. People have come up with many ingenious ways to try and make a quick buck. However, not all plans are foolproof.
A perfect example of a bad plan is the one Alexander Goldinsky came up with. 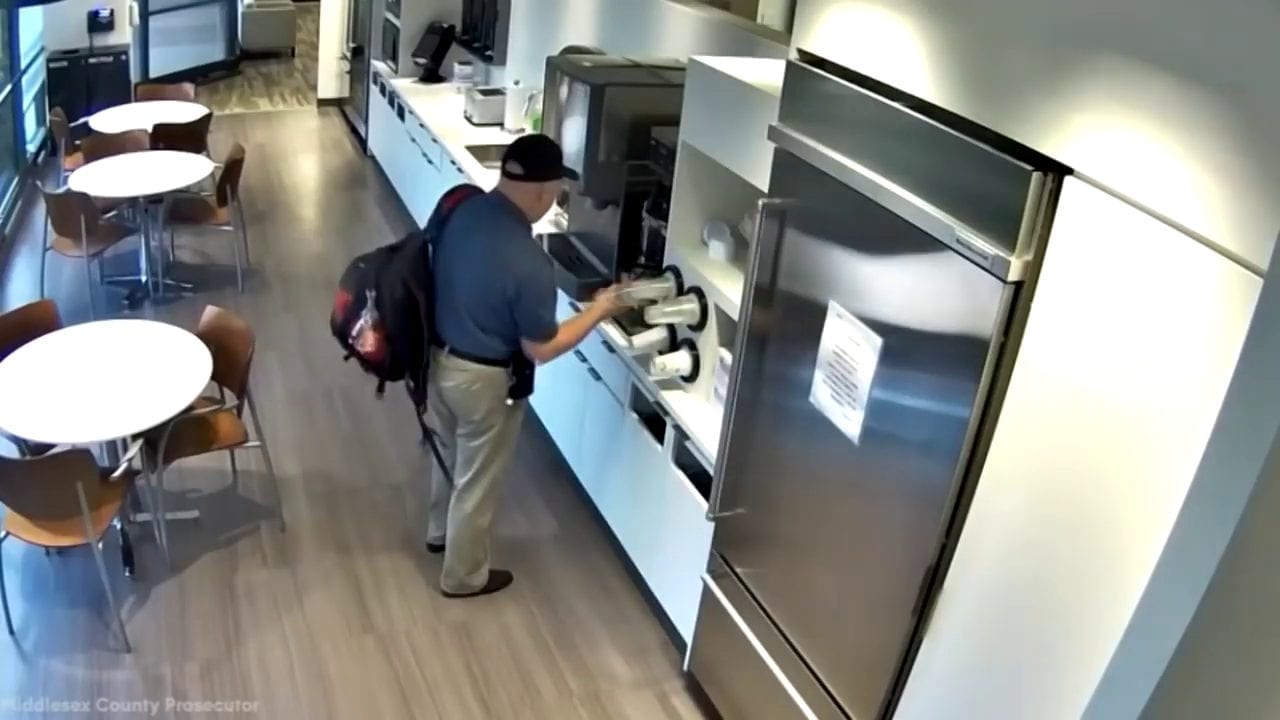 Goldinsky was working as an independent contractor at the Woodbridge company that had a cafeteria area for employees to eat at. It was while he was in the cafeteria that Goldinsky had an idea.
He thought about it for a while before putting it into action. 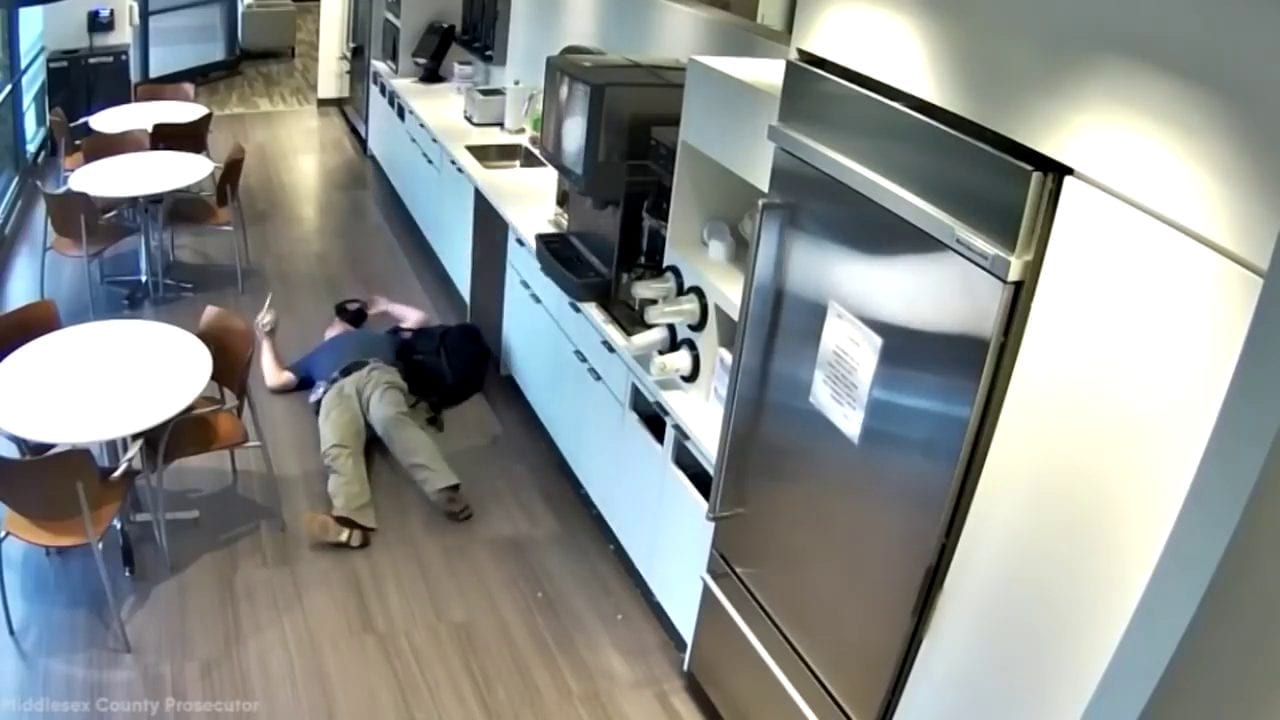 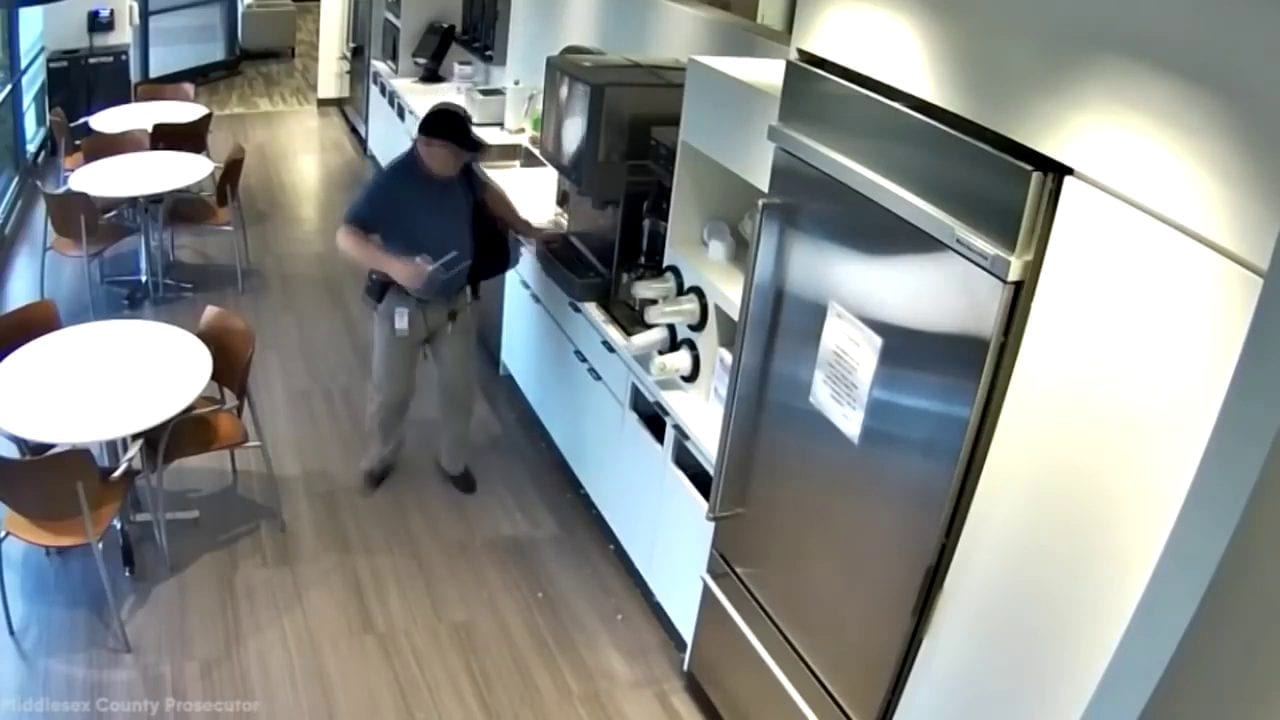 The plan was simple enough, however, it wasn’t as perfect as he imagined. In fact, his entire performance was captured on camera, proving that it was all a lie. This video was later used in an investigation into his claim. 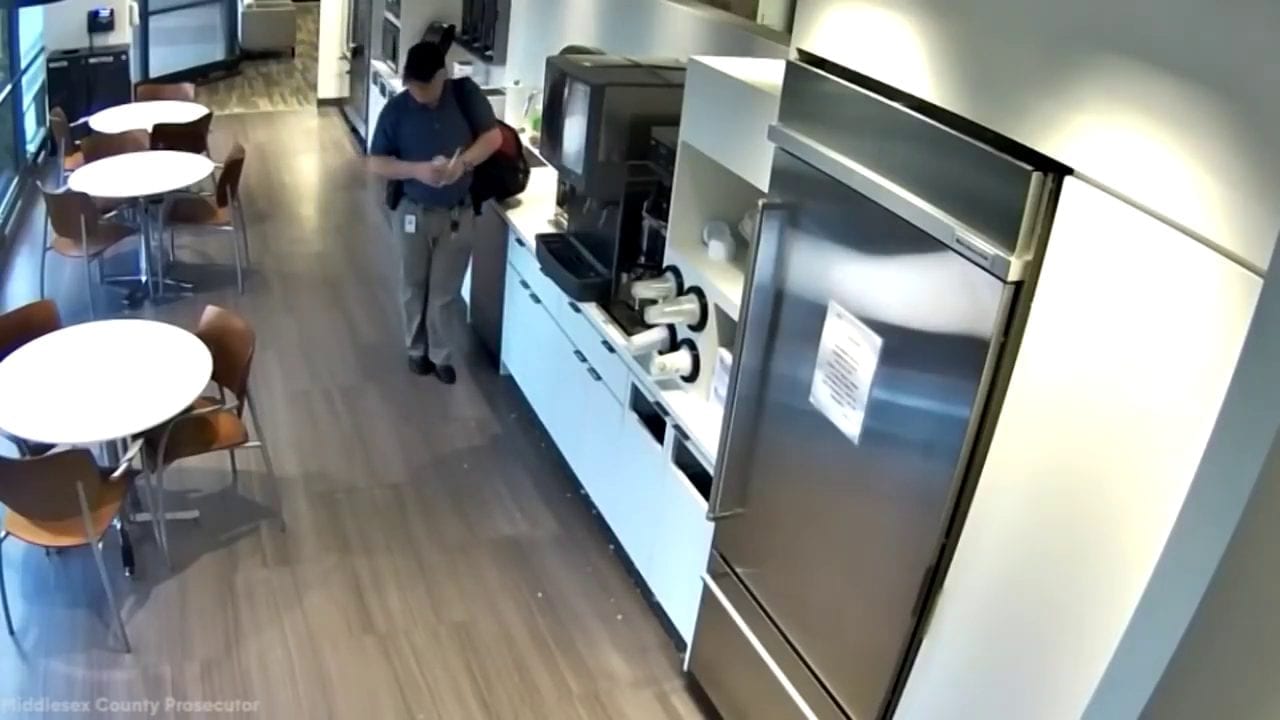 A video camera in the area managed to capture Glodinsky putting his plan into action. It appears that he was entirely unaware that he was being filmed the entire time. He might have thought twice about his scheme if he had.
But what exactly did the camera catch?

Goldinsky can be seen looking around before collecting some ice in a cup, taking a few steps back, and then pouring the ice all over the floor. He then very slowly lays down on the ground as if he had slipped on the ice. There he lay until someone discovered him.
Things didn’t end there, however. 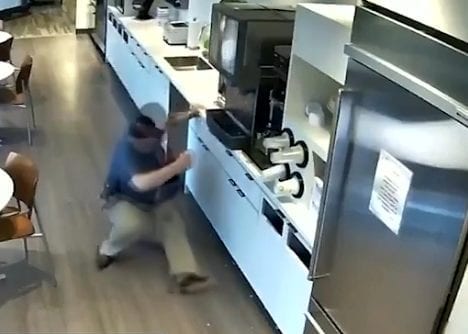 The 57-year-old man was discovered and taken for a checkup. He would later sue the company and submit a fake insurance claim. His claim was to cover the ambulance service and the treatment he received at the hospital.
However, there was more to come. A full-scale investigation was launched after the video came to light. It wasn’t long before the detectives charged him with filing a fraudulent insurance claim. The police arrested him on the 15th of January. “The investigation revealed that Goldinsky purposely threw the ice on the floor in the cafeteria at his workplace, placed himself on the ground, and waited until he was discovered,” the Middlesex County Prosecutor’s Office stated.
But was this such a serious crime? “Fraudulent claims cost everyone and we will aggressively prosecute those who illegally manipulate the system,” prosecutor Andrew Carey said in a statement. False claims cost the government a lot of money each year, making such false claims a very serious matter.
Must Read
Genome Studies Manage To Find A New Branch Of Fungal Evolution
European Space Agency Budget Increases By 10 Billion For The Next 3 Years
Artemis 1 Finally Launches: What It Means For Space Travel And Exploration