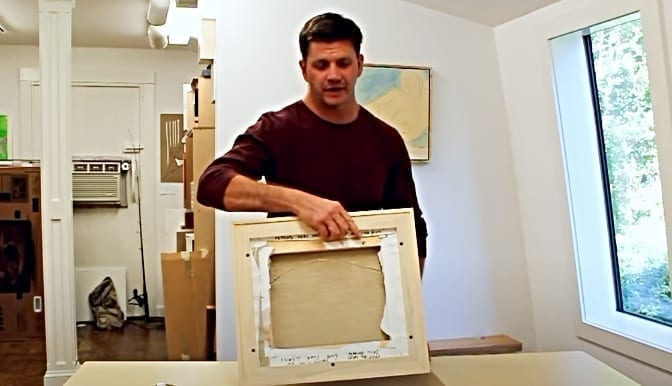 He dug through the haphazard array of items on the display. He knew that looking through things carefully was the only way to find something worthwhile. He carefully examined every piece on the table.

That’s when he saw something on the back of a frame which made his hair stand on end.

Somewhat Of An Expert 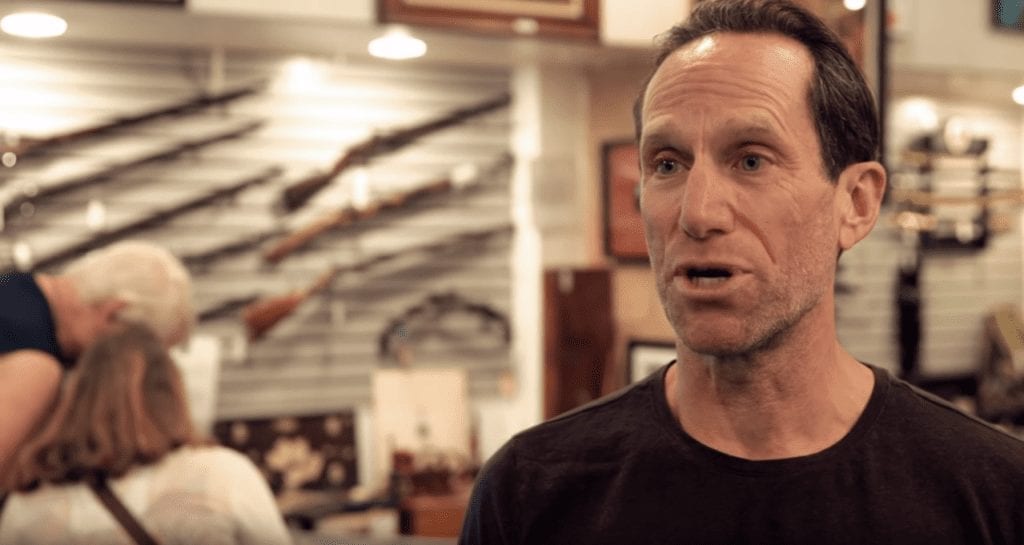 Michael Sparks was an experienced thrift store shopper. In fact, he would travel all over the country and visit big and small stores. During these trips, he’s collected some unique and interesting items.

The frame in question contained an awful picture and he picked it up for a mere $4. 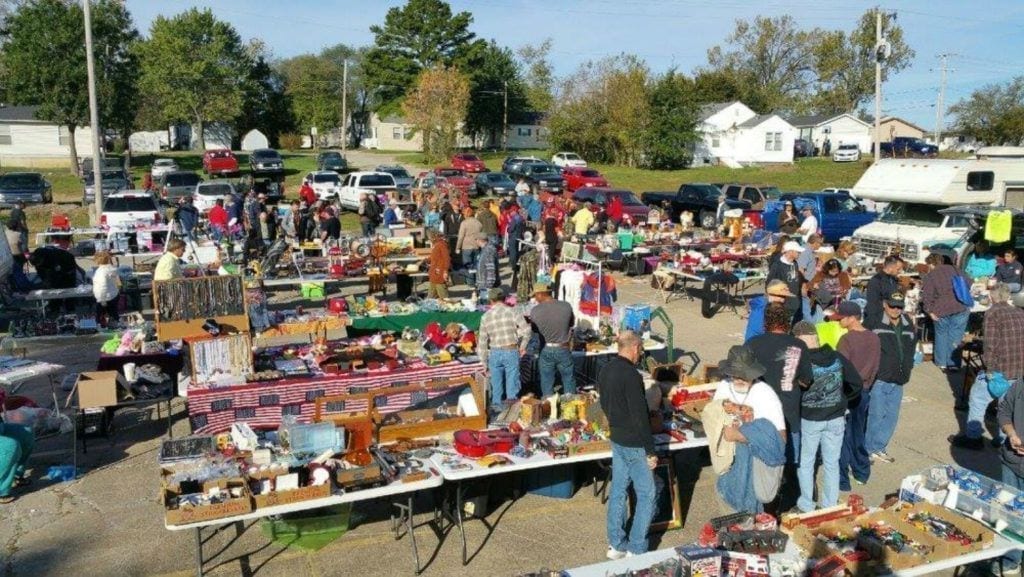 When he got home, Michael decided to inspect his purchases more closely. When he placed all the items on the table. That’s when he noticed that instead of a beautiful wooden frame, it was, in fact, a cheap plastic frame.

He was about to throw it away when he had another idea. 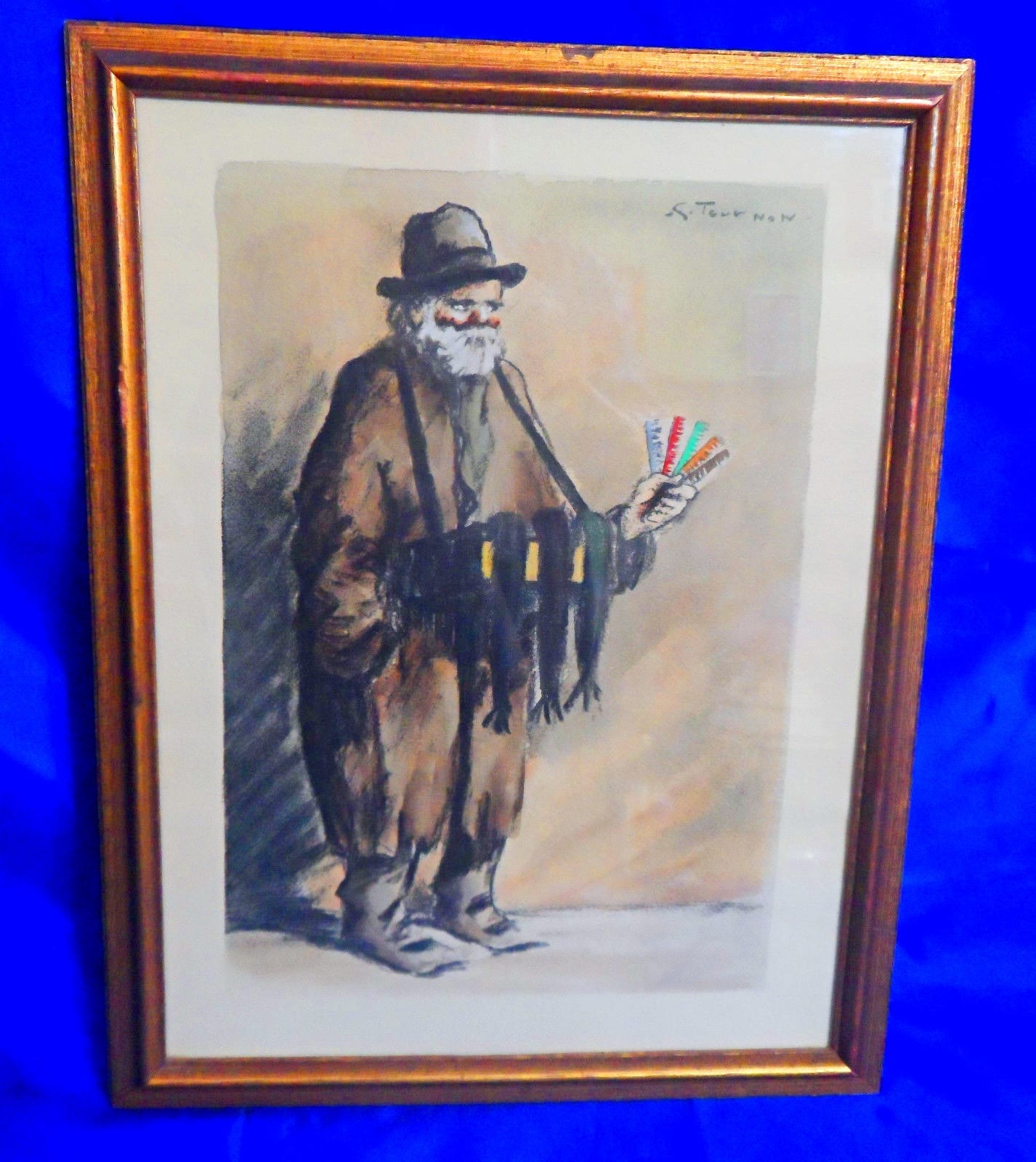 While the frame may have been worthless, he realized that there was a chance that the artwork itself might be valuable. He decided to do some research on the dreary country scene hoping to find out if it perhaps was painted by an obscure artist.

If so, the painting might actually be worth something. 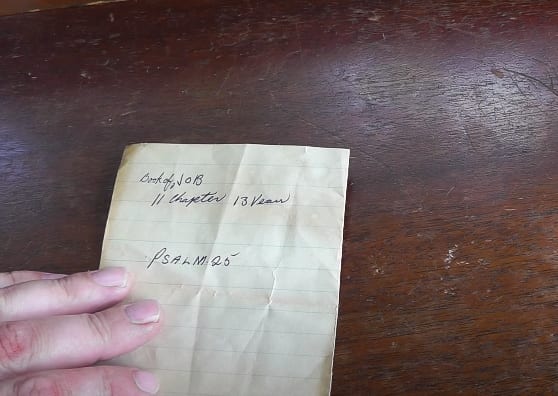 There between the painting and the back was an old, neatly folded piece of paper. 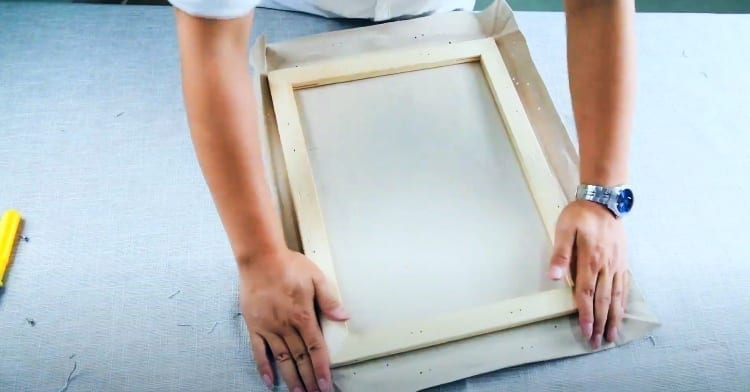 Since the piece of paper was carefully folded, Michael couldn’t see what was on the paper so he carefully removed the paper. It felt surprisingly heavy, much more so than paper made today. He slowly started to unfold the paper.

He had no idea what he was about to discover. He finally opened the paper and laid it flat. There before him was a page filled with beautiful script and penmanship. He knew what it was immediately. On his table lay nothing other than The Declaration of Independence itself.

He couldn’t understand why someone would store a print of that behind the photo.

All Men Are Created Equal 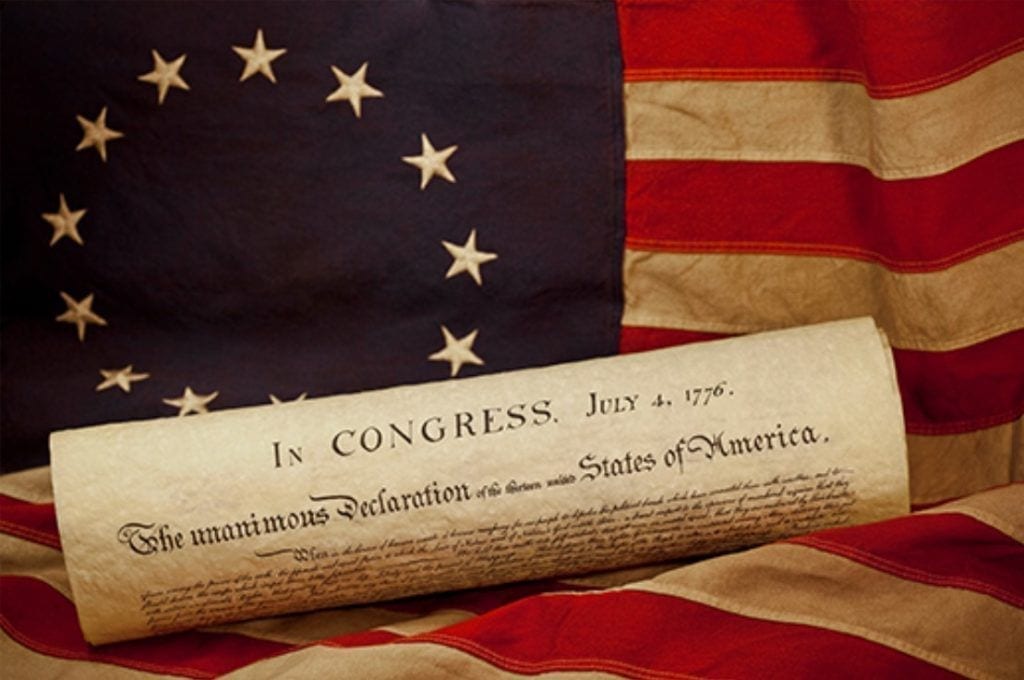 Like many other Americans, Michael already owned a reproduction of the famous document . The sentiments in the document are well known, particularly the second line: ‘We hold these truths to be self-evident, that all men are created equal, that they are endowed by their Creator with certain unalienable Rights, that among these are Life, Liberty and the pursuit of Happiness.’

However, this copy was much more special.

The Most Beautiful He Had Ever Seen 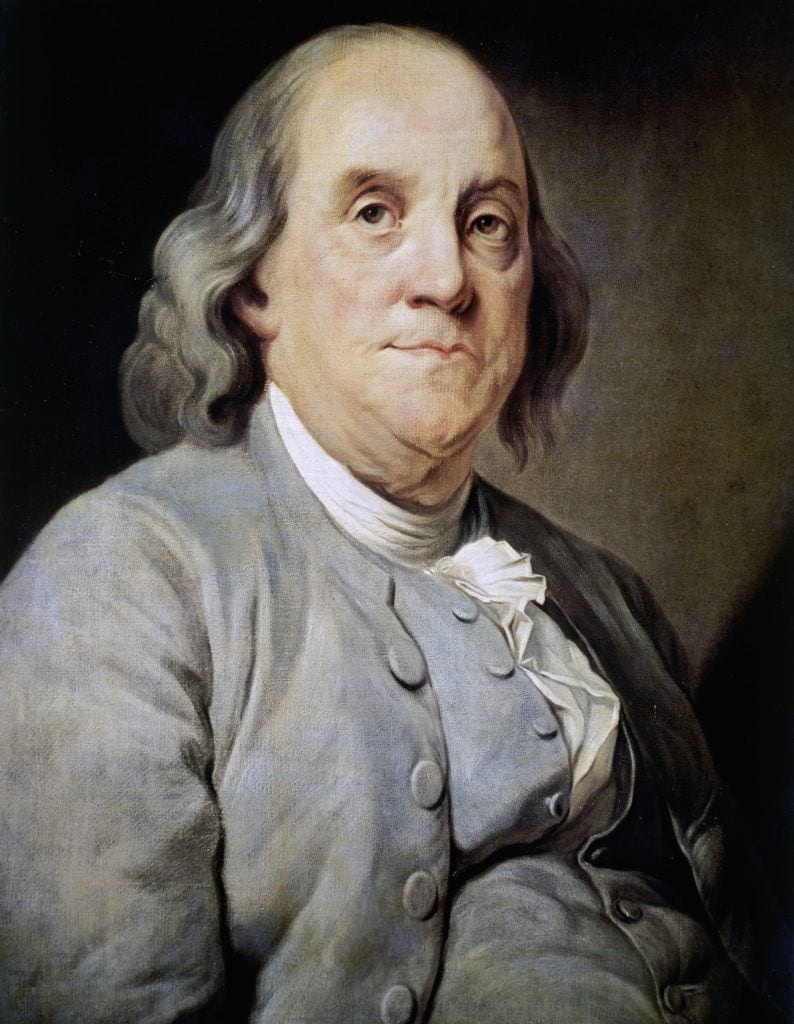 After looking at his purchase for a few days, he thought the print might actually be a little older than he originally thought. “I’ve seen Declarations of Independence in thrift stores before,” said Sparks. “This one was so beautiful I thought it was an engraving. I look for things that have quality to them.”

What he did next would change his life forever.

And Perhaps Older Too

The suspicion that the document was older than he first assumed led him to start researching about it on the internet. What he learned blew his mind. He was holding in his hand one of only 200 original authentic copies of the document. What was even more astounding was that there are only 36 copies known to be in existence today.

The needed to get this appraised. Right now! His head was spinning and he was thankful that he was already sitting down or he was sure he would have fallen right over from shock when the Raynor’s Historical Collectible Auction in North Carolina told him what it was worth. A whopping $250,000. To anyone that is a life-changing amount of money.

He couldn’t even begin to think of what to do next, but that would all fall into place quite neatly. 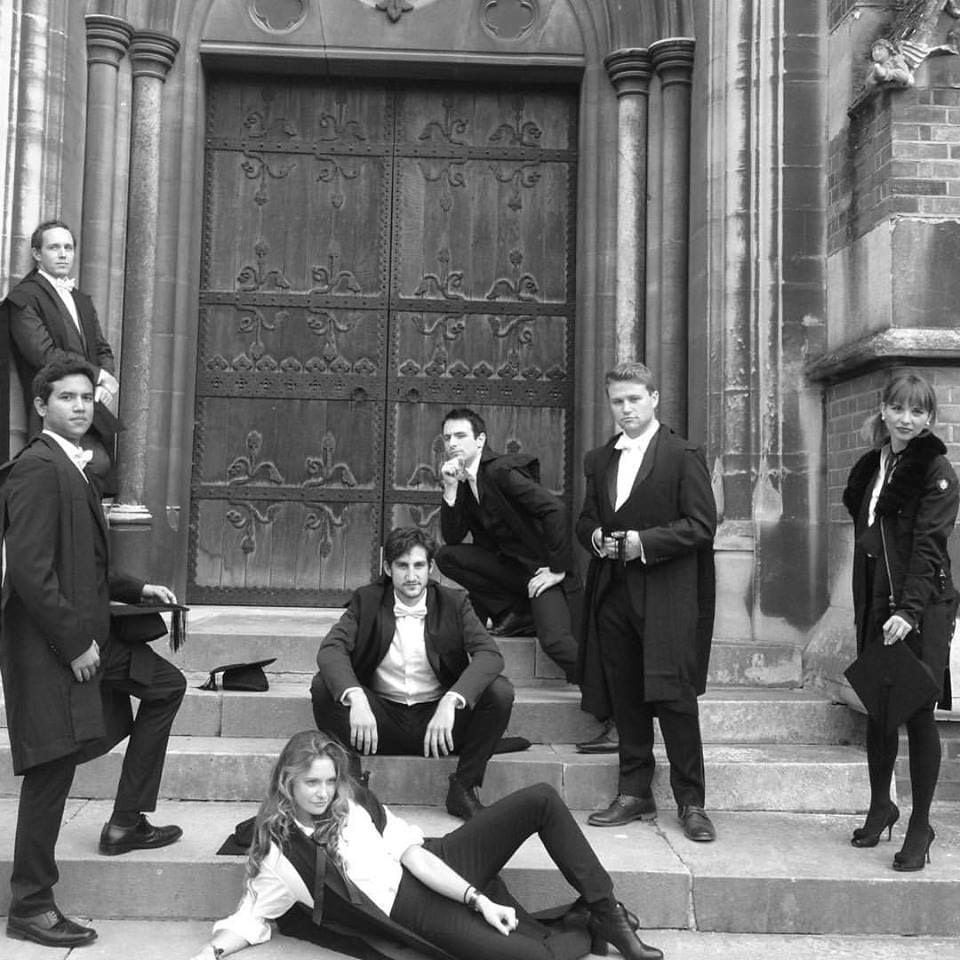 He was soon in touch with Raynor’s Historical Collectible Auction, a prestigious auctioneer that promised to start the bidding for the historic piece at the evaluated price of $250,000.

But nobody foresaw the incredible developments that were about to take place when the auction began. 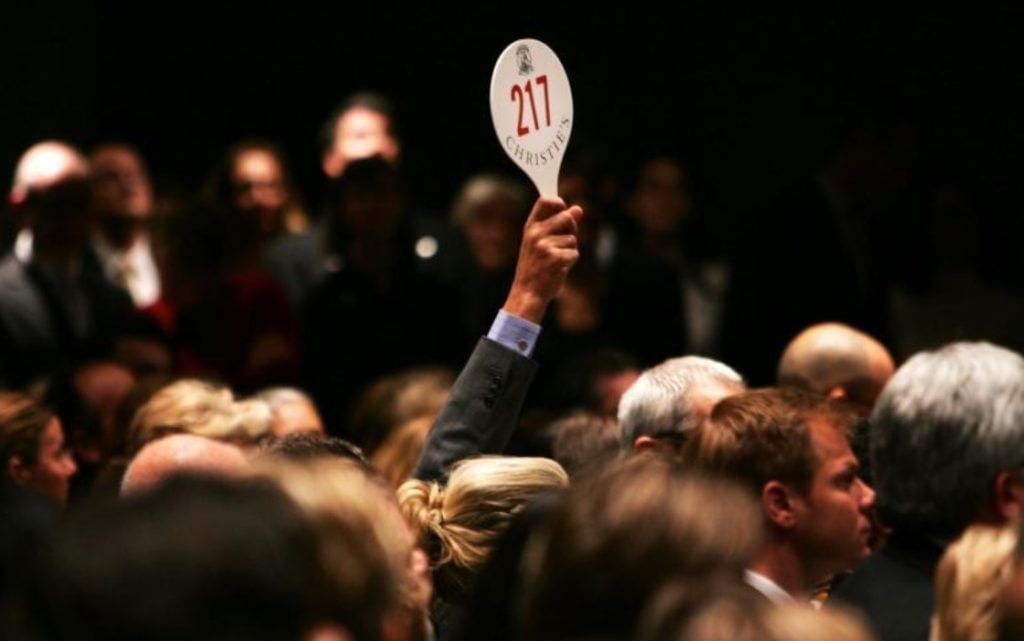 There were some very serious bidders, each wanting the piece of living history to be added to their companies. The auctioneer began by opening the item or bidding, describing it in its full glory: ‘This is a copy that John Quincy Adams commissioned William Stone to make in 1820’ he began.

He didn’t get much further before a bid for the full amount was made, followed by another, much higher amount, and another, and then another.

And It’s Sold To… 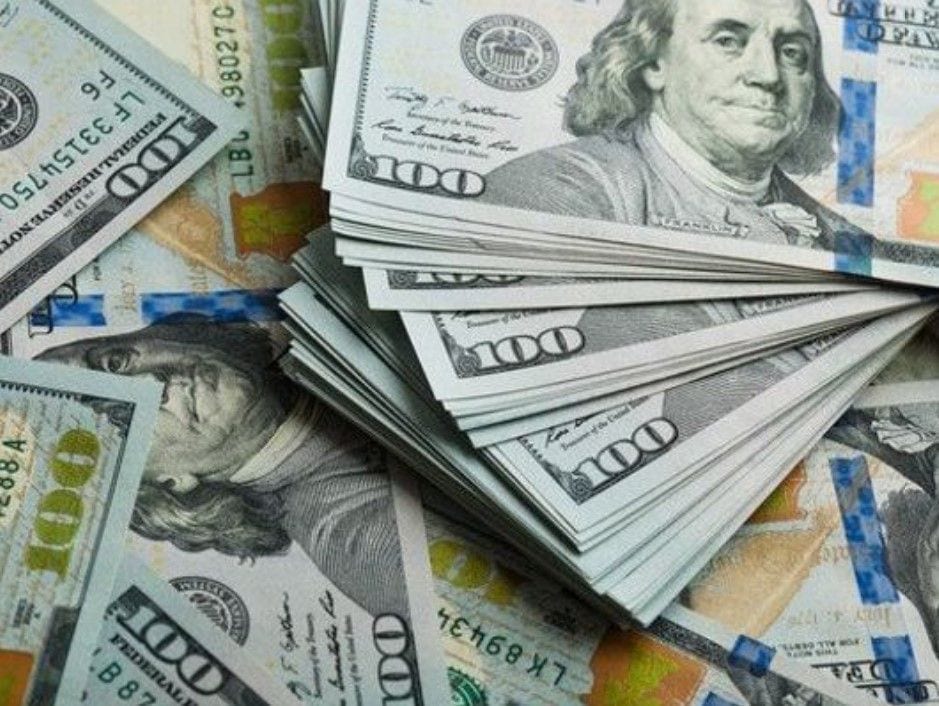 Michael sold the artifact through Raynor’s Historical Collectible Auction for $477,650 to Bray-Conn. The price was more than he or anyone else involved could have imagined. “I was delighted,” said Raynor. “I assumed it would sell for $300,000 to an institution.

We broke a world record.” Michael was beside himself, his head reeling. 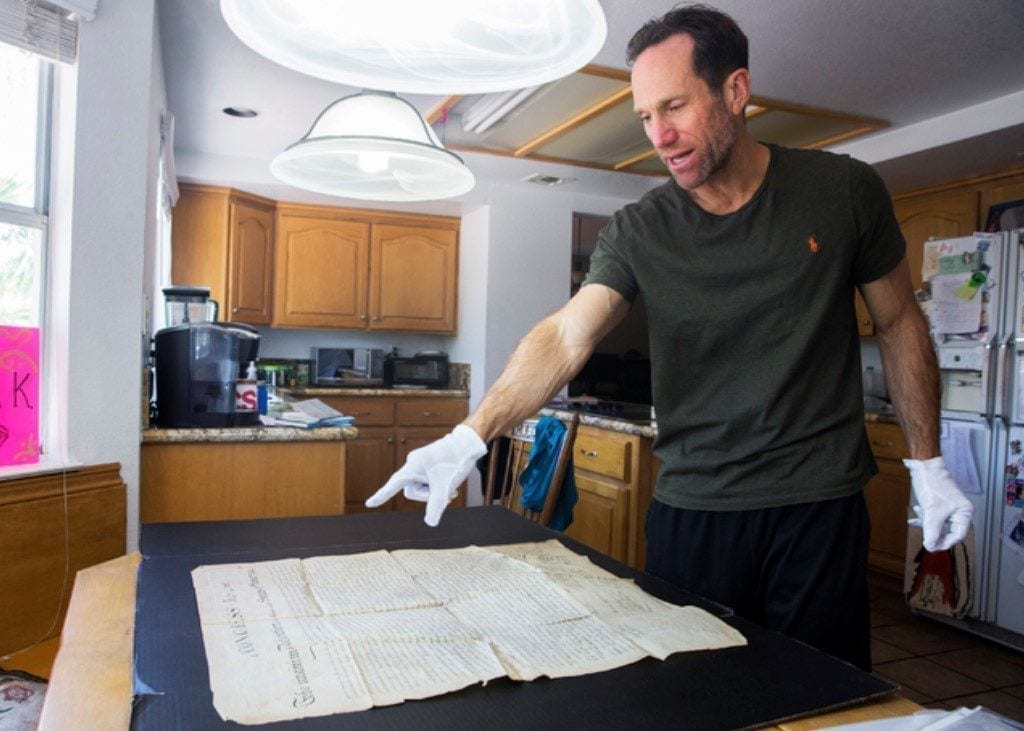 “They removed the document from a canvas carrier, remoisturized it and removed the varnish from the face,” said Bob Raynor, president of the historical collectible auction. “Because of the varnishing, the ink remained dark.”

And because of the dark ink, this copy is one of the best preserved of its kind, Bray-Conn, the Utah investment firm that purchased the declaration, went on to say.