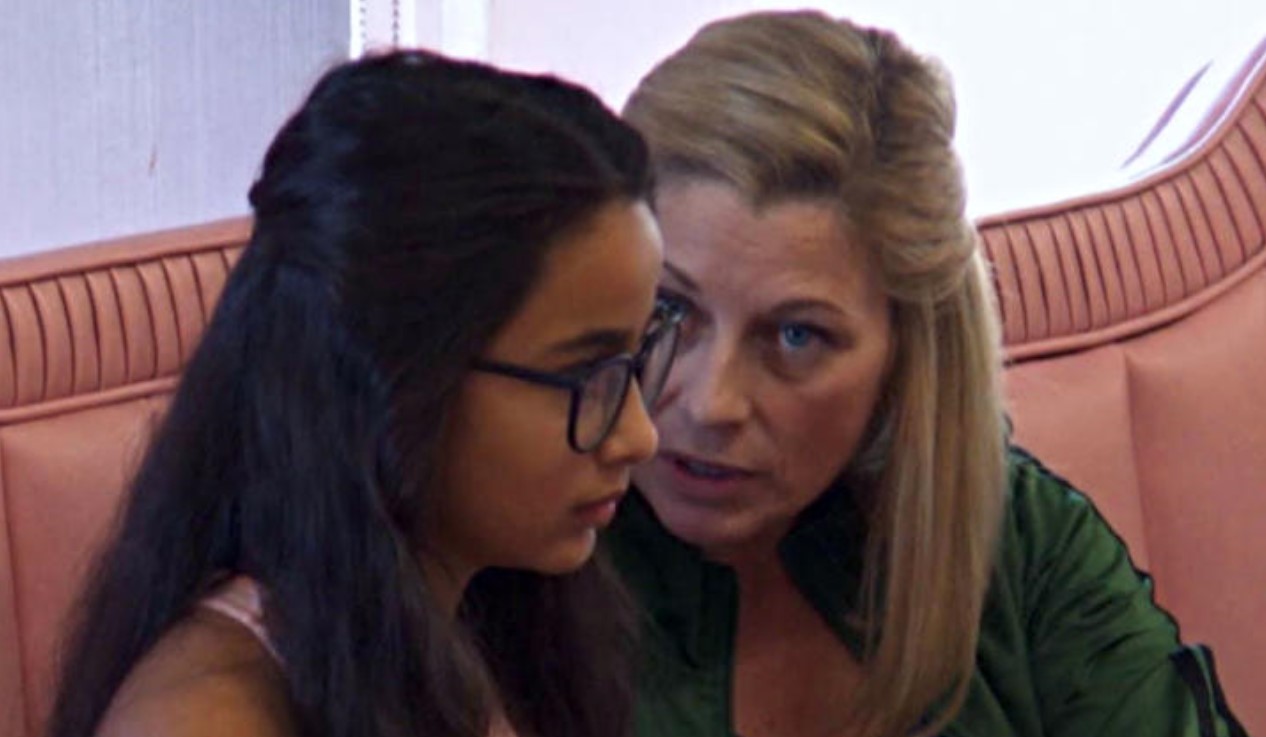 This mother had faced tough times before, but she knew that he had to take drastic action when she started noticing a change in her young daughter. Nothing was easy about being a single mom, and she couldn’t see any other option for her or her daughter.

She couldn’t have known that she would soon be forced to do something unthinkable. Now, a decade later she still hides her secret, hoping her daughter never finds out what she did all those years ago. 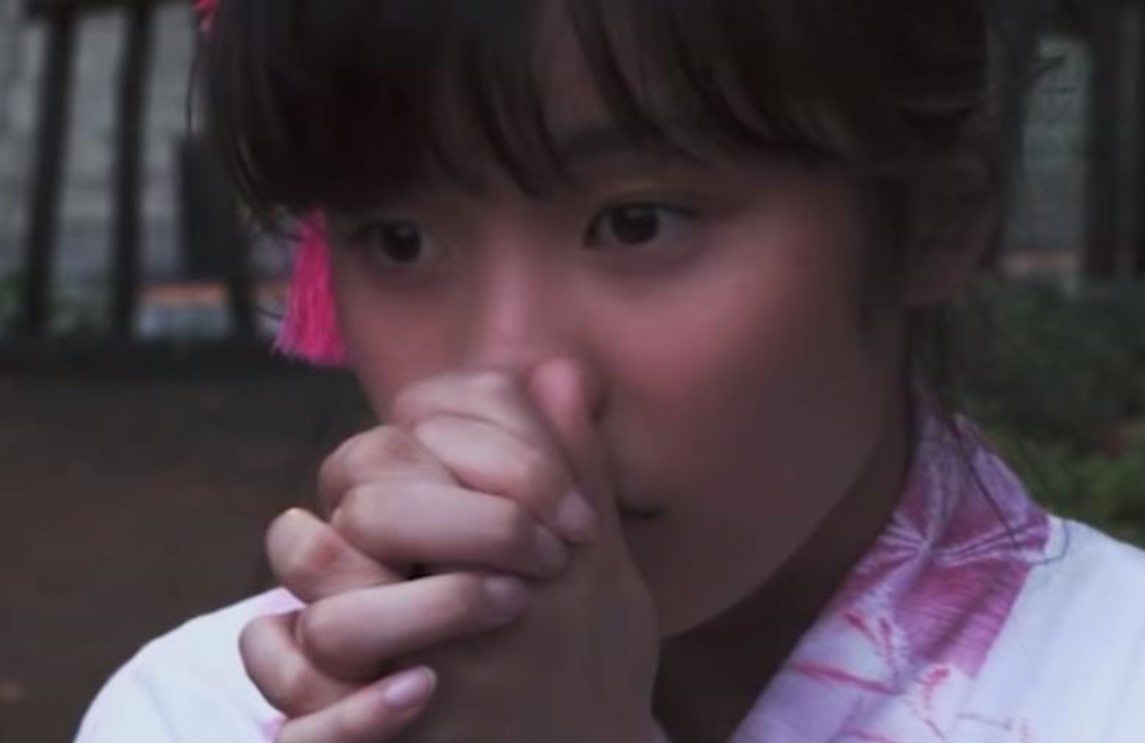 New mother, Asako, lived in Japan and had just given birth to her first child, a daughter. She named her Megumi. What should have been a joyous occasion would turn into a day when she felt like her world had fallen apart.

It wasn’t the little things that all first-time moms worry about that almost broke her. It was what lay unseen just ahead — the events she could never have imagined. 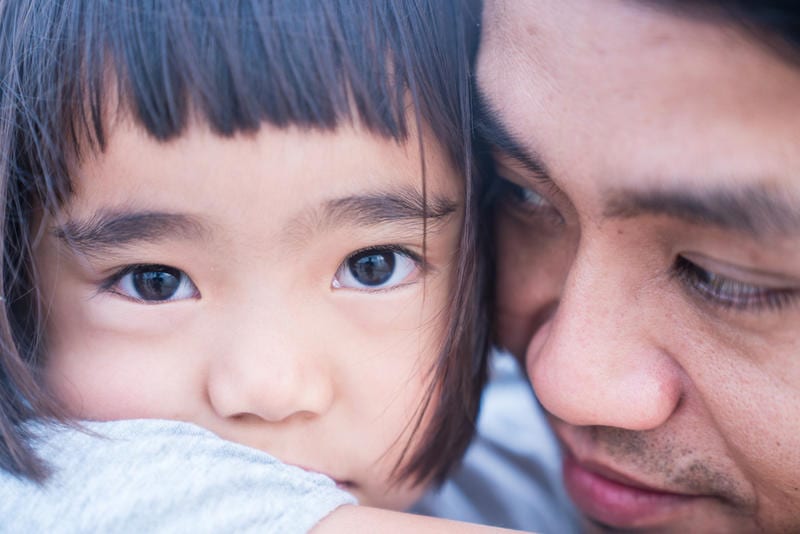 After an uncomplicated birth, Asako was given the green light to take her newborn home with her. Waiting at home, however, was a terrible surprise. Her husband and the man she adored was packing his bags when she came in carrying their child.

He left without a word or even a glance at Megumi. Asako made a promise to her and her daughter, she would raise her all alone. She knew one day her daughter would have questions but she could never have prepared for this. 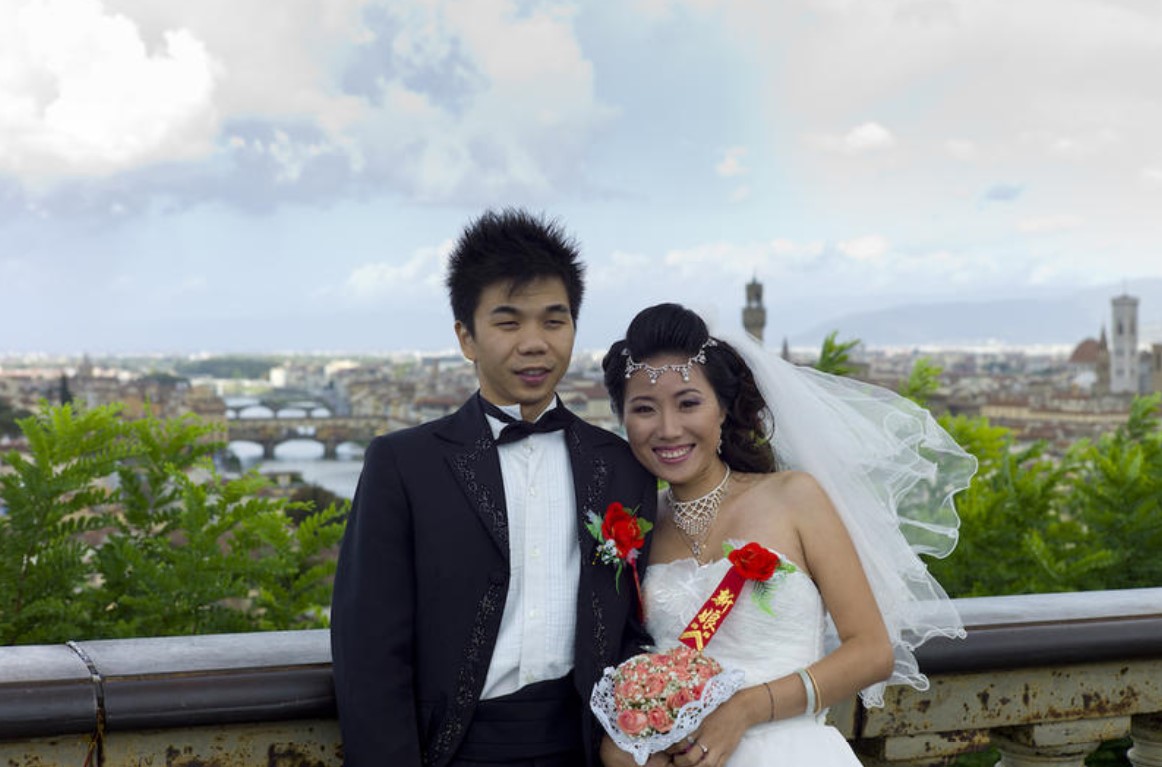 As the little girl grew older she began attending a school where other children quickly made it apparent that her family was different. When they spoke about their dads, Megumi could only wonder why her father wasn’t around.

Slowly the difference between her family and everyone else’s began to take its toll. And when her tenth birthday came around, her mother could no longer ignore the signs. 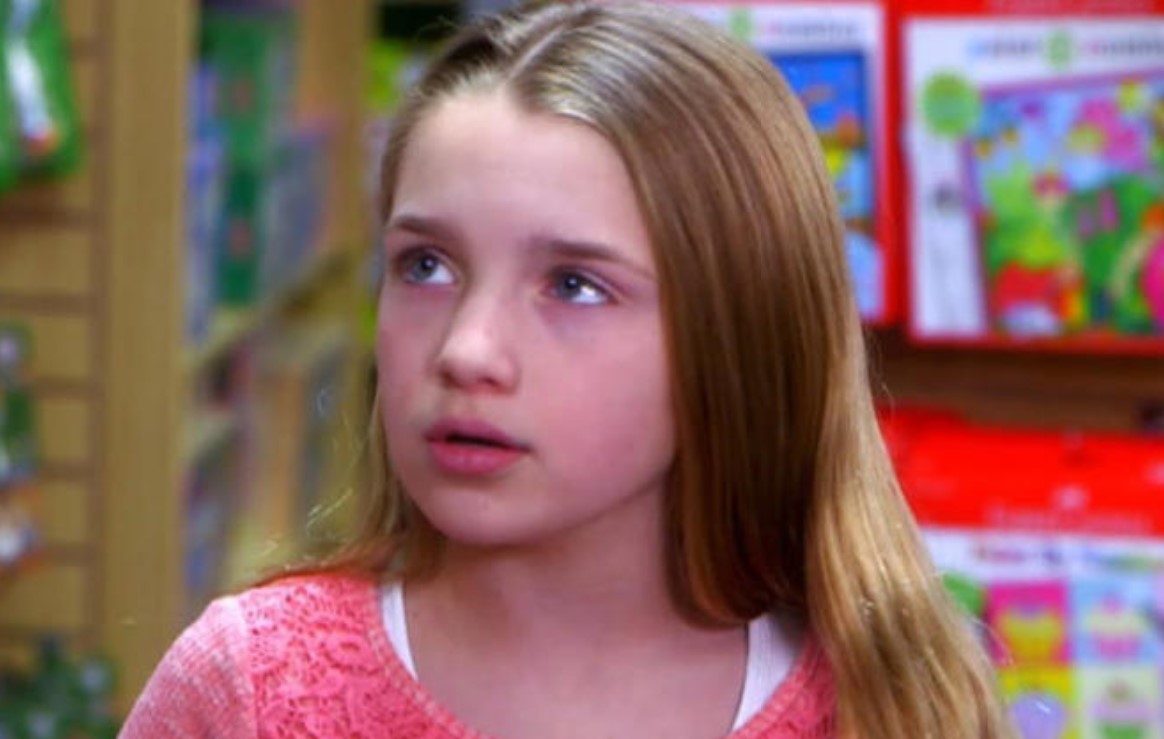 The once vibrant girl started withdrawing, she became unsociable and pulled away from her friends, preferring to spend all of her time alone. Concerned teachers let Asako know that Megumi was becoming more and more distracted in class and her grades were suffering, too.

Asako didn’t know what was happening with her daughter — but she had to find out quickly. 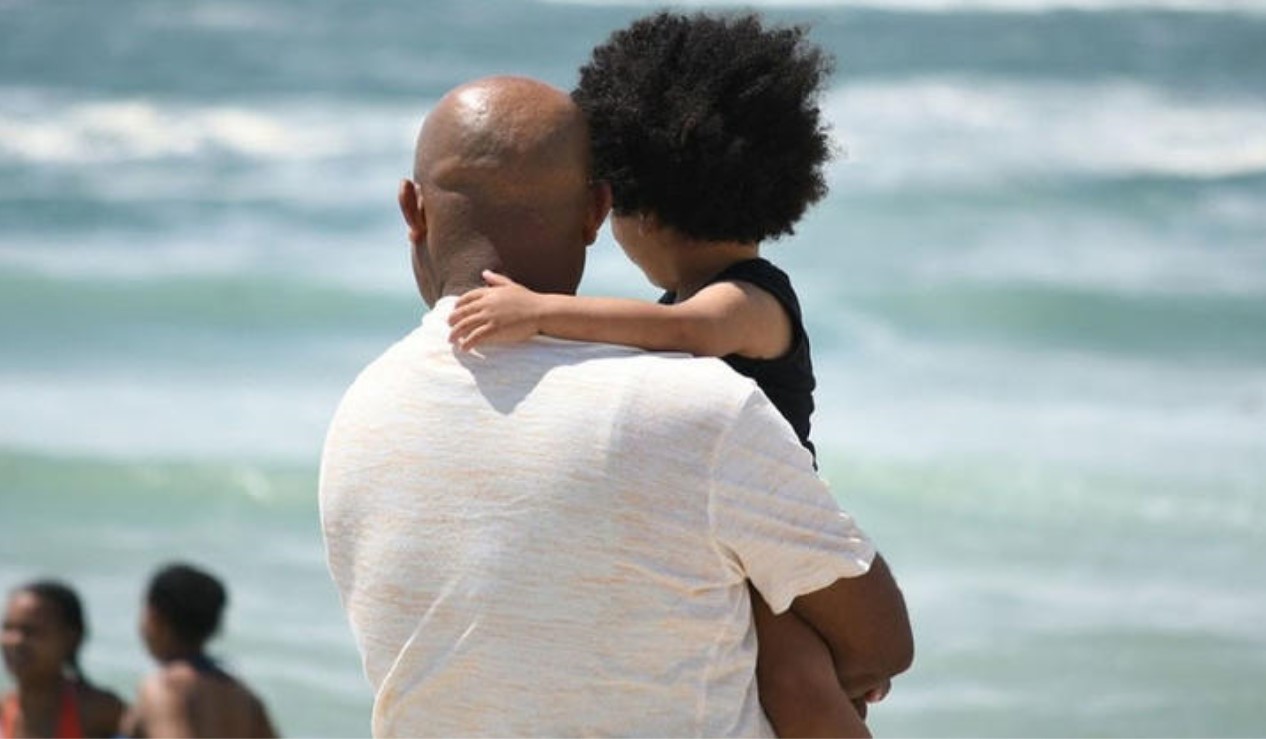 Asako was kept up late into the night worrying, as all mothers do, about her daughter and what was making her so dreadfully unhappy. She resolved to speak to her friends on the matter.

The only thing they could agree on was that perhaps not having a father in her life was somehow impacting her now. This wasn’t normal behavior for a child her age. 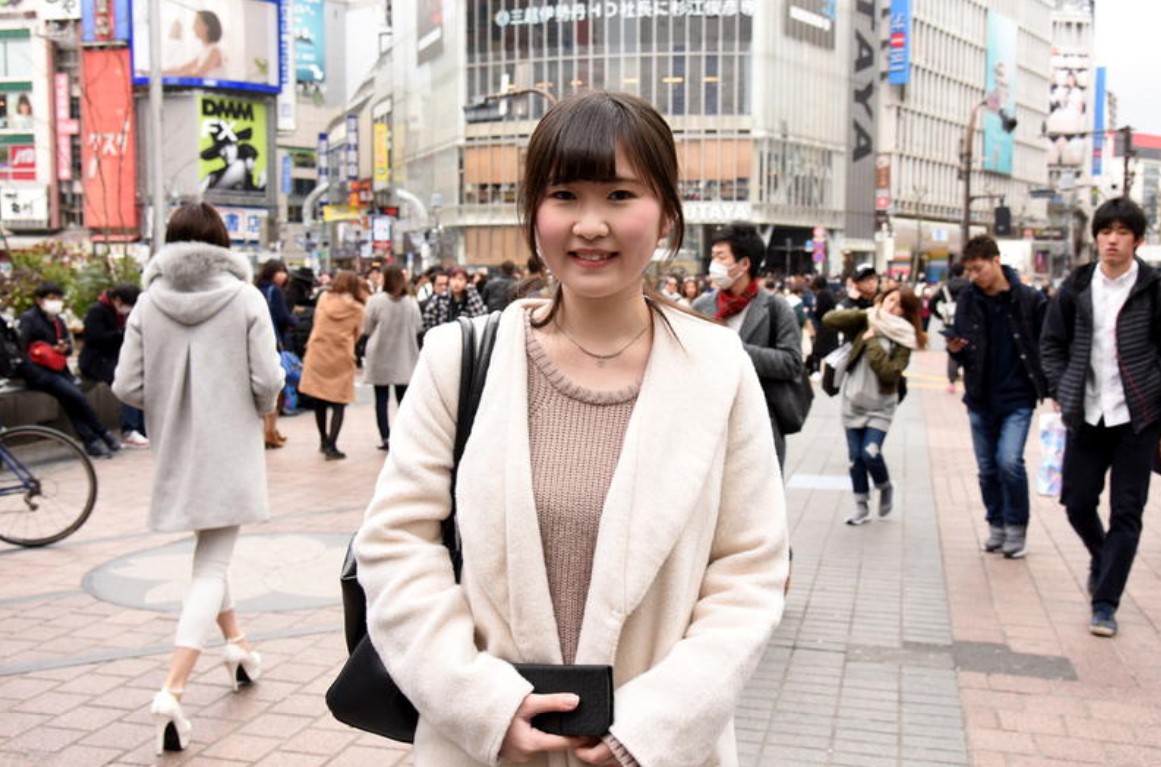 She now faced an impossible decision, should she start a romantic relationship in the hopes that it would positively impact her daughter? She would run the risk of a broken heart once more, this time for her and her daughter.

Asaka wasn’t taken with the idea, she’d done well enough raising Megumi on her own, but, clearly, her efforts hadn’t been enough. 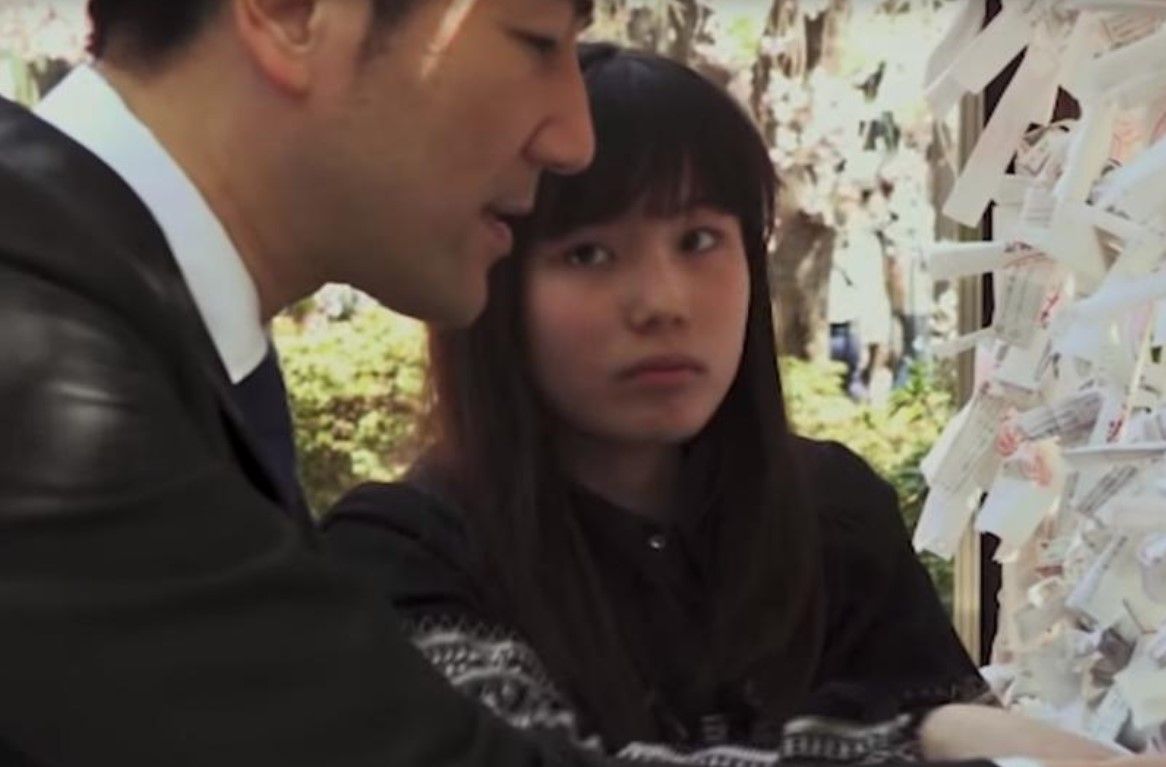 Asako suddenly realized that she was making decisions without knowing anything for certain. Meanwhile, Megumi was becoming more and more withdrawn by the day. Calling a meeting with her school teachers, she found out more before sitting Megumi down for a heart-to-heart.

It was worse than Asako had first thought. Megumi wanted to quit school completely. The reason? She was being bullied by the other children in school for having a single-parent household. Now Asako had no choice.

Stumbling Upon An Answer 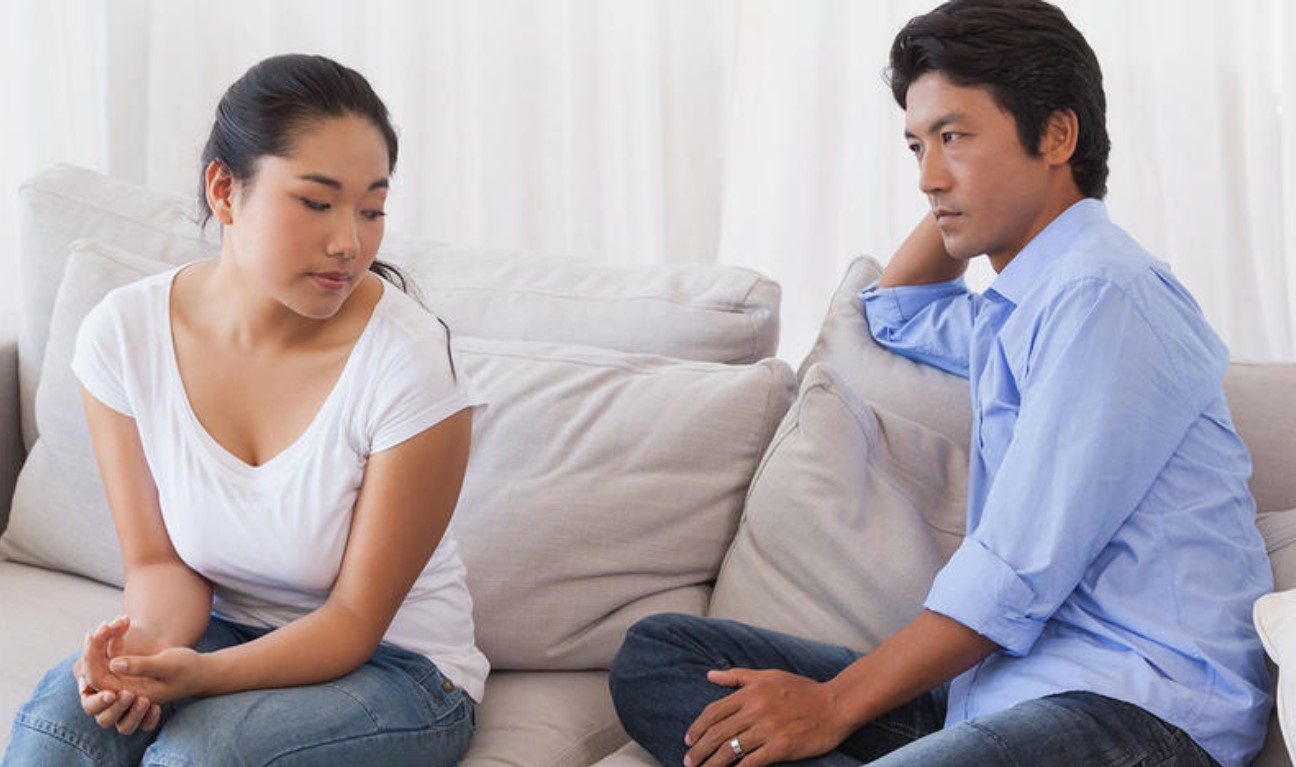 Asako spent weeks doing research before she finally came upon the answer. She wouldn’t have to date anyone and yet she could still give her child the father figure she so desperately needed. But how could she do this?

And was this idea worth the inherent risk that comes with white lies? What if something went wrong? Wouldn’t this only cause more damage down the line?

Nobody Would Ever Know 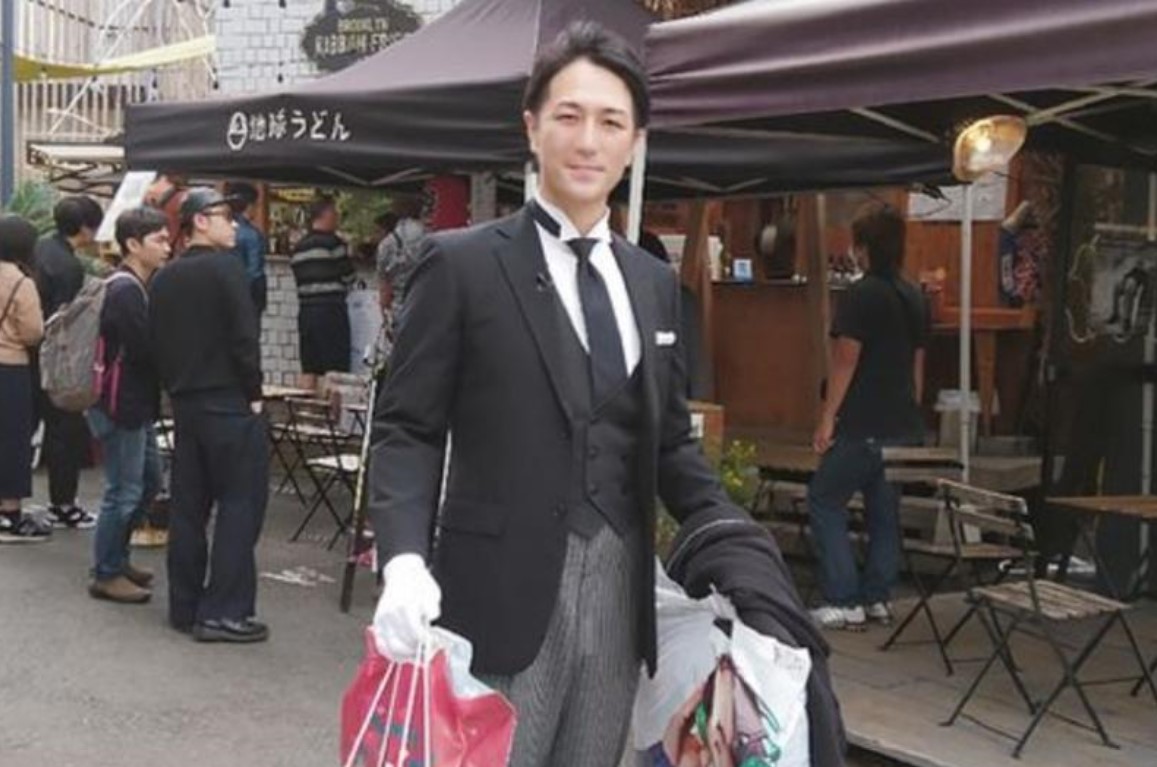 Asako spent another week debating the pros and cons before finally picking up the phone and slowly dialing the number on her computer screen. “If I play my cards right, nobody would ever have to know…” Asako consoled herself.

All she had to do was call the number and that would solve all her, and her daughter’s, problems. She tried to push away the thought that this was too good to be true. The time had come for her to put her plan into action. Asako sat Megumi down and told her that her father wanted to see her. Megumi was immediately flooded with emotions. Cautiously, she began probing her mother with questions about the man she had never met.

“It was a very complex emotion that was there,” Ishii told BBC News. “She asked me why I hadn’t come to see her before, and I felt her resentment.” “After a time, Megumi became much happier and more outgoing,” the mom said. “She loved to talk, she was lively. She even wanted to go back to school, and that’s when I thought, ‘This has all been worth it!’”

Still, it was an extreme and rather desperate thing to do — most mothers wouldn’t even consider this as an option to bring back a father figure. The website that changed Asako and Megumi’s life was called Family Romance. It was online where Asako came up with the unconventional plan to supplement her daughter’s life.

If she hadn’t felt under pressure she never would have done what she did, luckily her extreme plan seemed to be working. How had she achieved this goal? 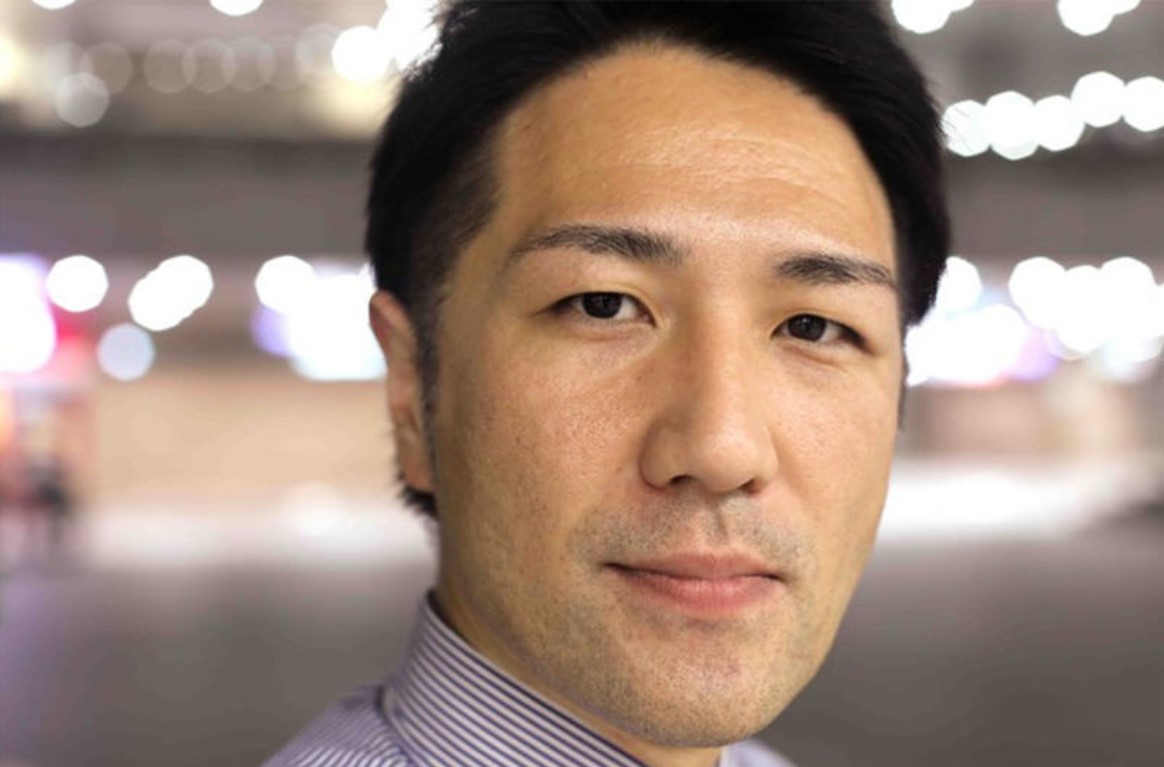 It was actually pretty easy once she committed to the experience, she simply hired a man to play the part of Megumi’s father. “I found [Ishii to be] the easiest to talk to,” Asako explained. “He’s very kind and sweet, so I just followed my instincts.” Now, weird as this may seem to you and me, it is not actually that uncommon a scenario in Japan, so Ishii Yuichi continued to play the role of Megumi’s father. Asako paid the man $200 an hour to adopt the identity of a father figure and her daughter was completely oblivious to the truth.

Ishii had wanted to fulfill a very real need among Japan’s people. He founded his entire business, Family Romance, on the fact that so many Japanese people are actually looking for exactly this service. What he does is he slots into his customer’s lives and becomes a “surrogate” for whatever person they need him to be.

“We receive about 250 requests a month, and our customer satisfaction rate is 98 percent,” he states on the company’s website. “It is a company that is moving, because of the desire to make people’s lives better,” he writes on the firm’s website. “[We are] a venture company presenting new common sense to the world through the web.”

Family Romance really takes their roles seriously, going far beyond to make sure the customers are content. As an example, Ishii has been playing the role of Megumi’s father for the last 10 years. But does he plan to do it forever? “If the client never reveals the truth, I must continue the role indefinitely,” Yuichi told The Atlantic. “If the daughter gets married, I have to act as a father at that wedding. And then I have to be the grandfather.”

“So, I always ask every client, ‘Are you prepared to sustain this lie?’ It’s the most significant problem our company has.” And, obviously, the company also has some rules. “In this company, one person can only have five families at a time,” Ishii said. “That’s the rule. It’s not only about secrecy. The client always asks for the ideal husband, the ideal father.” Obviously there are certain problems that are bound to crop up when you spend so much time with one person “When the three of us are together, I feel at peace,” Asako said of her relationship with Megumi and Ishii.

“We talk, we laugh, and we are very kind to each other. He’s been in our lives for such a long time now, I would like to marry him and become a real family.” But does Ishii feel the same way? Funny how Asako never wanted to become romantically involved, yet it happened all on its own. Still, they have to maintain the lie because what would happen if Megumi ever found out the truth? After all that Ishii has done for his part-time ‘daughter,’ he feels that she wouldn’t actually take it too badly if she found out.

They have their own relationship regardless of not actually being blood-related, and his being part of her life has only benefited her. Does Asako care what everybody else thinks about her decision? No, not one bit. She says she hasn’t regretted her decision to hire a surrogate father for her daughter for one second.

“I know some people think it’s foolish to pay money to lie to my own daughter and to have a pretend father, but I was desperate,” the mom explained. “My situation isn’t unique. I’m sure there are loads more surrogate fathers and mothers out there.”