The excitement of going on holiday is always also exacerbated by the flight that gets you there. There’s that adrenalin rush and jet-setting feeling that you’re being taken far away.

Except when your pilot doesn’t pitch up when you’re ready for take-off. 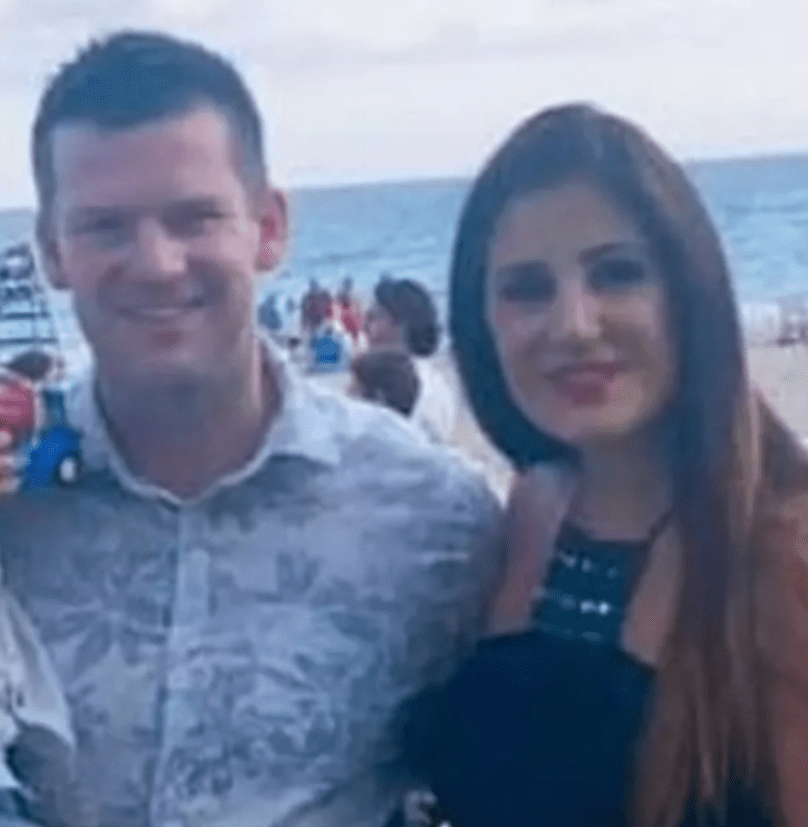 Michael Bradley, his wife, and son were very excited to get their well-deserved break in Spain, but there was a delay.

Because the pilot wasn’t there. However, Michael had a plan like no other. 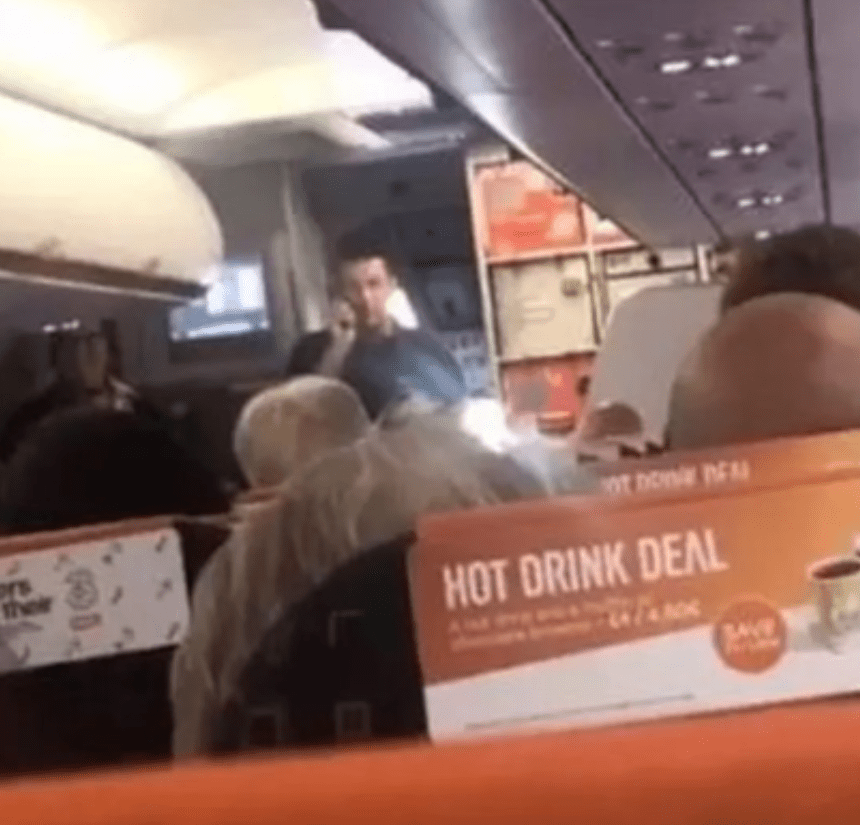 The family was already seated in row 15 when the news came through that there was 1 pilot missing in order for the take-off to proceed.

Michael proceeded to call the airliner and make quite an offer. 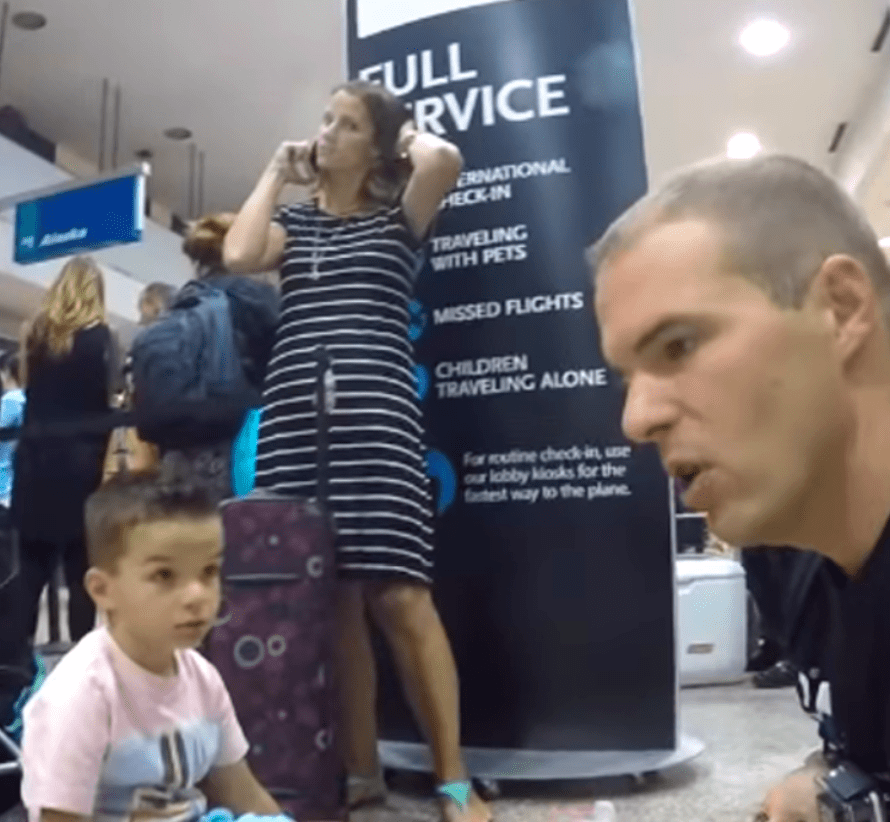 Michael initially contemplated making the call, but after being convinced by his wife that it may be a good idea, he proceeded.

He was going to offer the airliner himself as a second captain on-board the EasyJet flight. 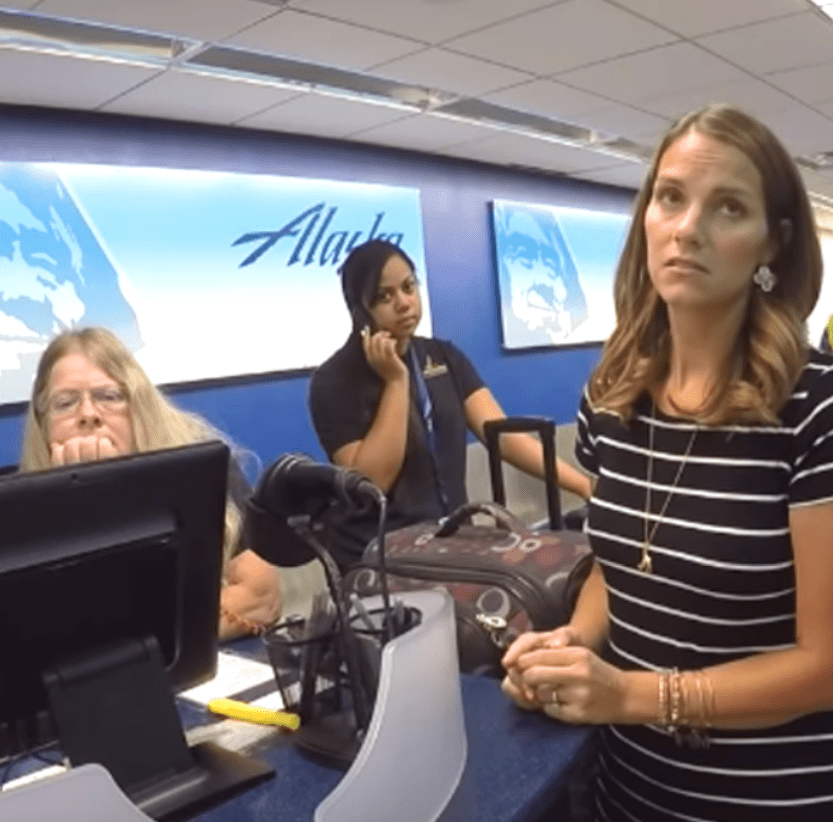 What Michael had with him was the identification of who he was, as well as his license to fly the airplane even though he was on his way to a holiday destination.

The man was always prepared to fly an airplane. 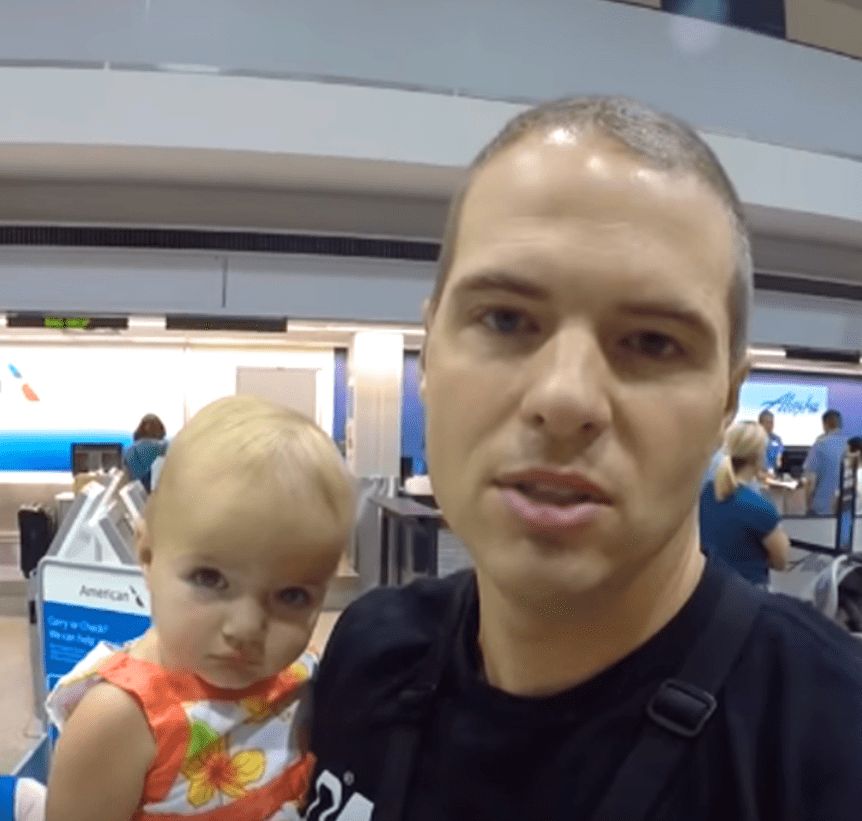 Michael very much wanted to get to his holiday destination without his wife and son sitting around, losing excitement.

At first, Michael also doubted his plan, but it was worth a shot. 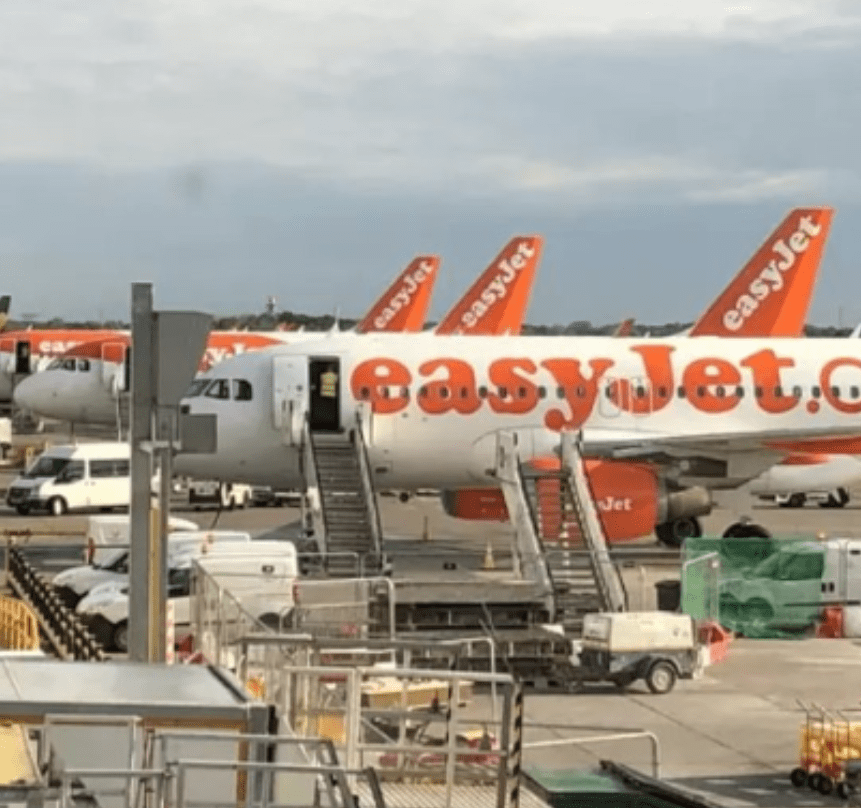 Michael said, “I have got my ID with me and I’d very much like to go on holiday and if you need a favor I’m standing here ready to go.”

But wouldn’t this have been an unorthodox plan for the airline? 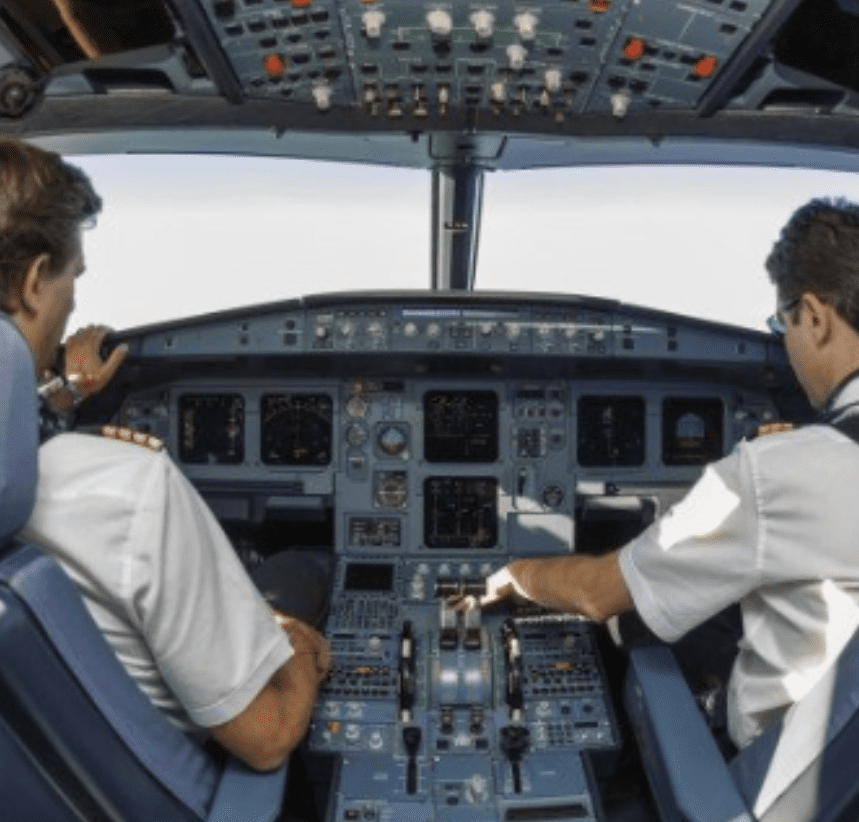 EasyJet accepted the request. Michael proceeded to the cabin of the plane. Following the flight, EasyJet spokesperson eased everyone’s minds by confirming that everything was done in accordance with laws and regulations.

The rest of the flight even responded with cheering.