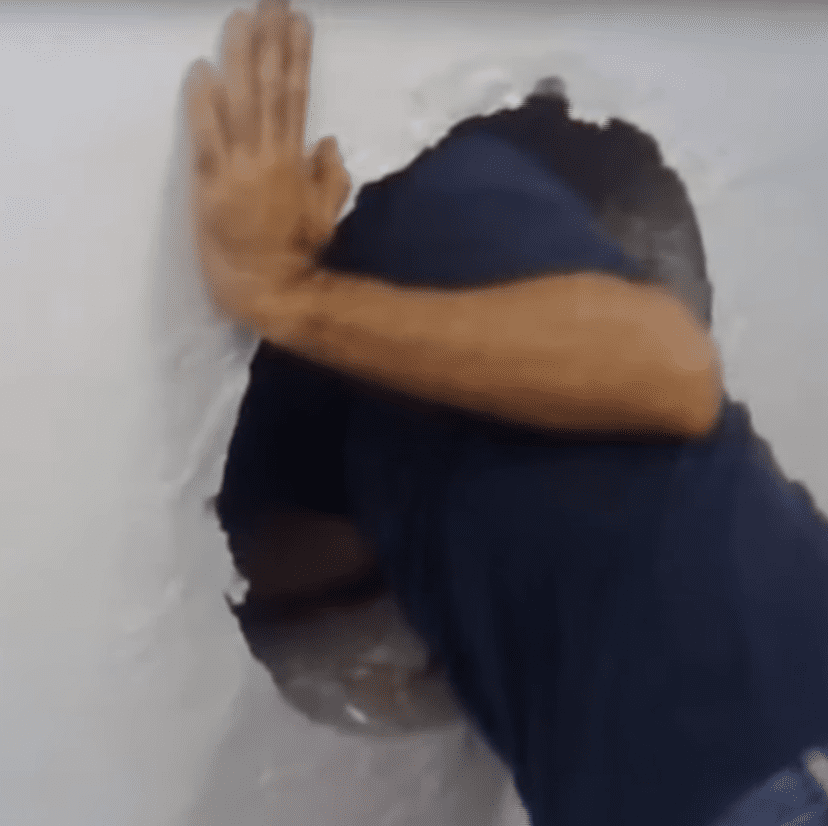 Buying an old house is always very exciting, you just never know what you’re going to get. There’s no knowing what lies beneath the floors or beyond the walls.

One man noticed very strange markings on the walls of his house. 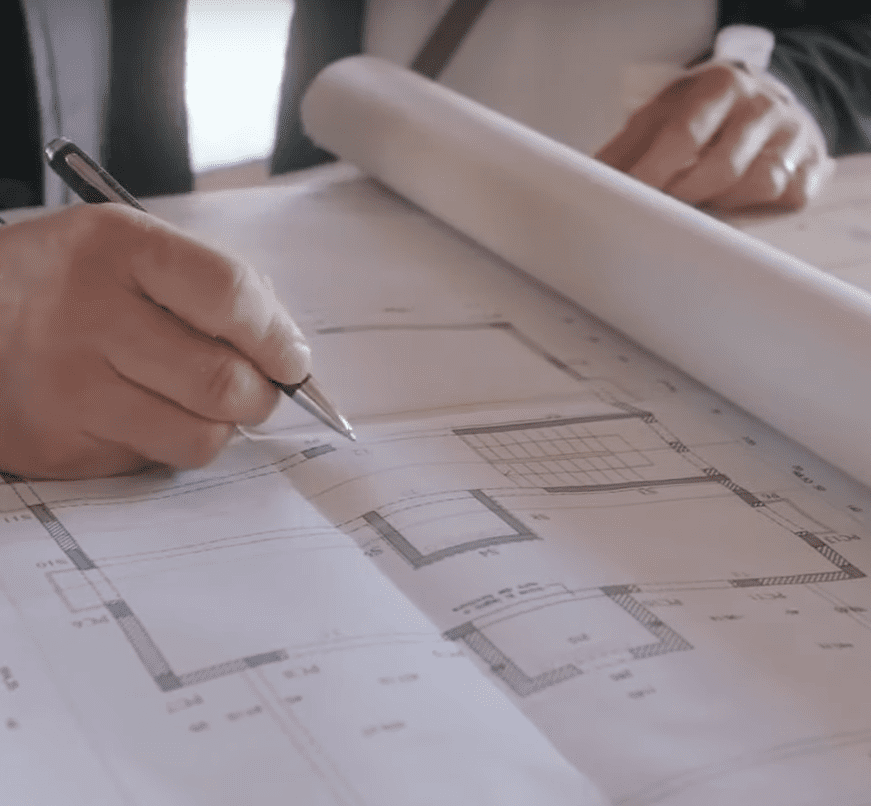 He goes by the name Cyrex686 on Youtube. From the first moment he bought the house, he noticed the circular markings on the walls of his house but was so busy moving that he didn’t think much of them at first.

He had never seen the blueprints to the home, so he didn’t think anything existed beyond the walls. 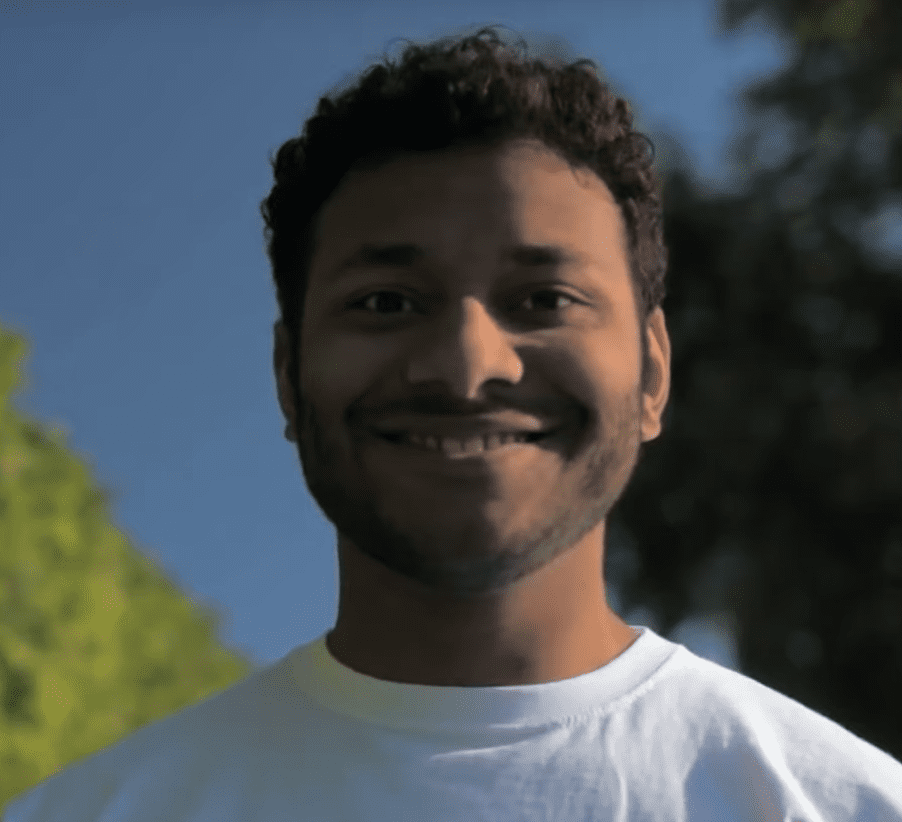 As the man started to settle down in his new house, the markings on the walls started to bother him. The markings didn’t make much sense but he wanted to get to the bottom of it.

The small circles looked at though there were pipes that once went through, but the large ones were more strange. 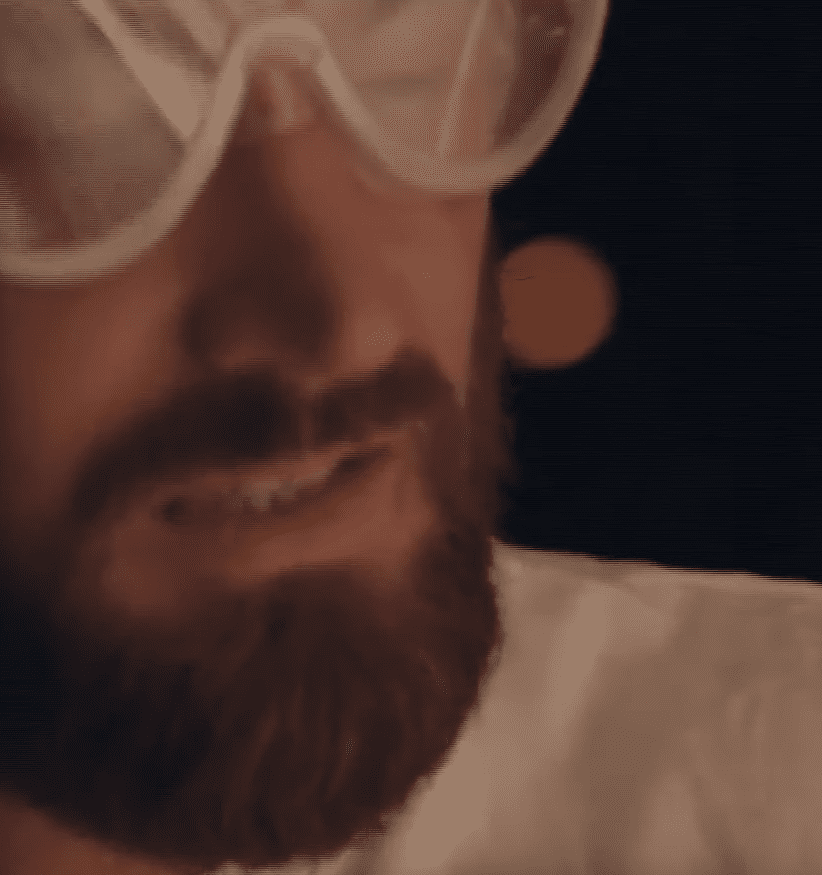 The large circular markings were big enough to say that a grown man could potentially fit through them.

He decided that he would do some exploring and also add the videos of his exciting journey to his Youtube channel. 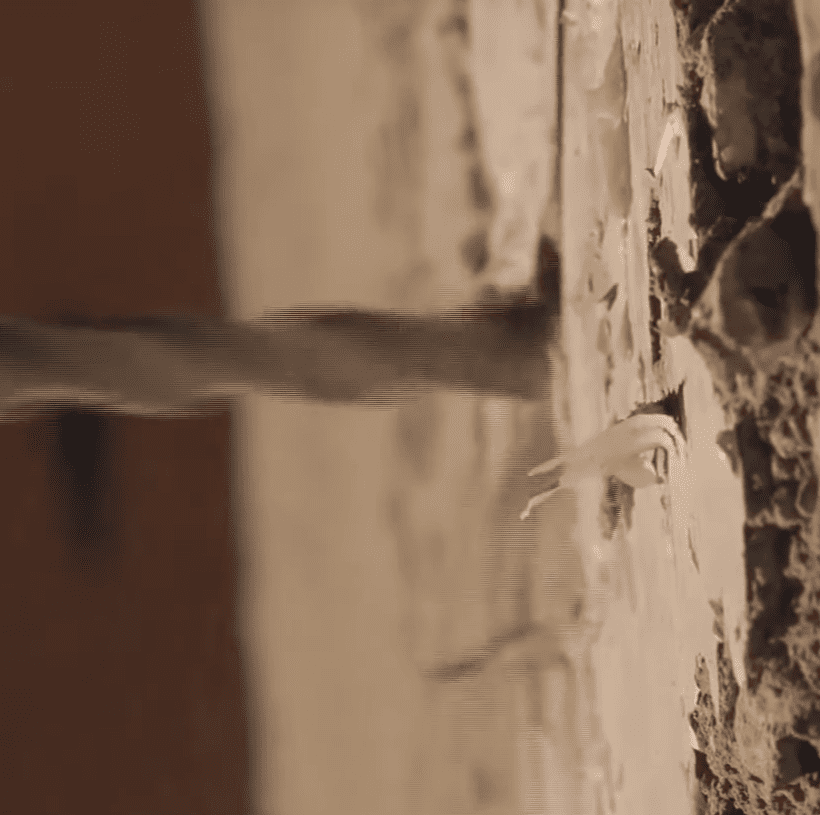 He started drilling, when he got through the first hole he was very surprised. He found a circular piece of wood behind the wall.

He wanted to remove the wood but waited for a friend to arrive, cautious not to tamper with the wrong things. 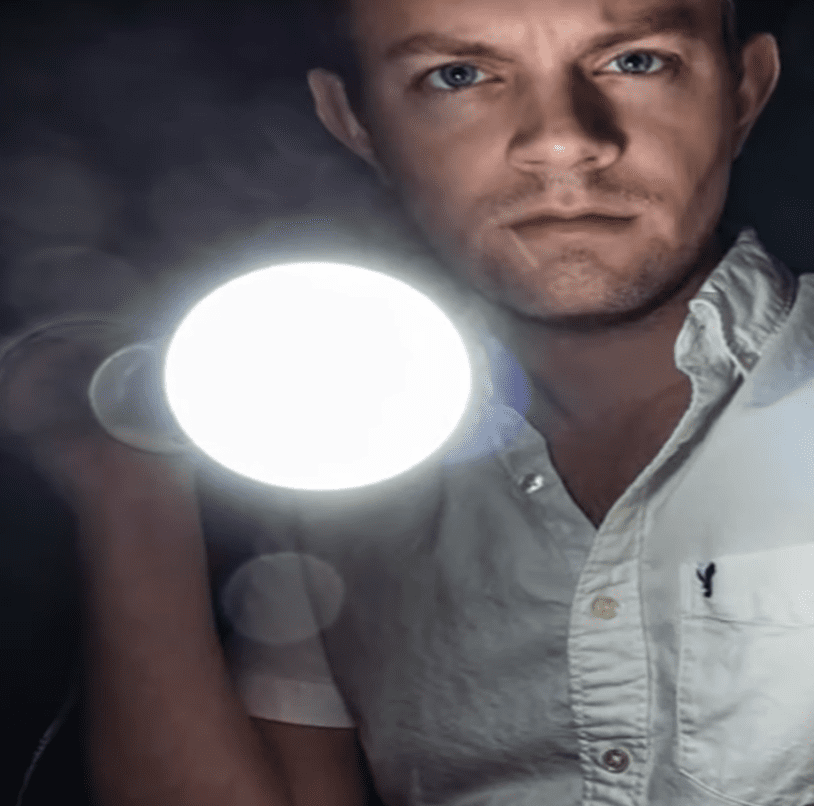 Very curious as to why the hole was filled, they removed the wood. There was an empty space beyond the wood so he attempted to use his flashlight to get a better look.

What he found behind the wood stunned him. 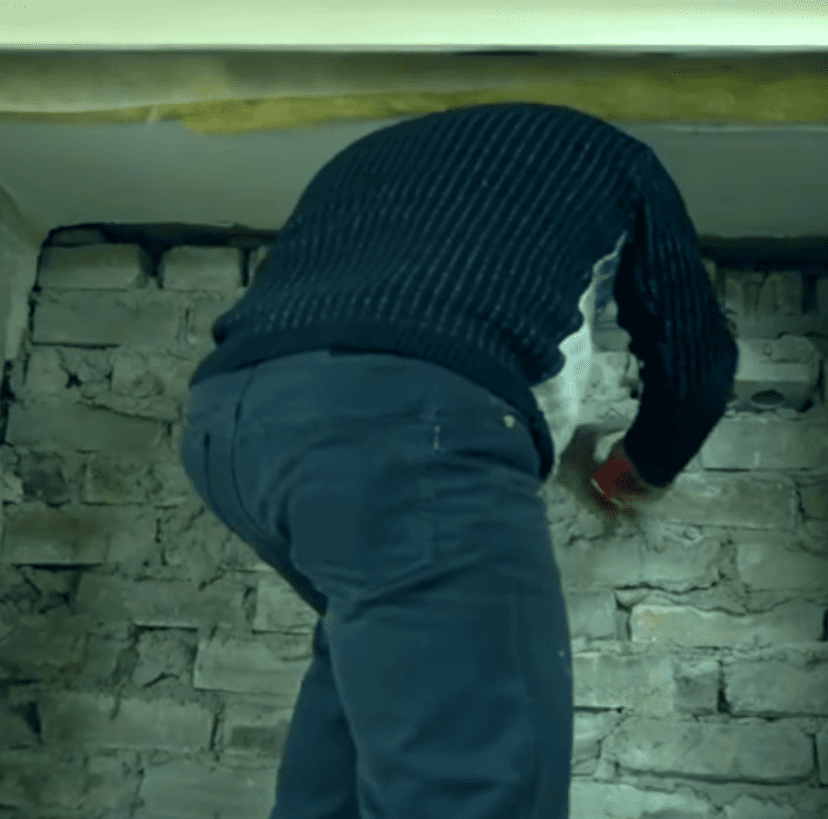 There was a cavernous room, but it was pitch black, they could hardly see anything even by using the flashlight.

The only way he was going to know for sure what was in the room was if he went inside. 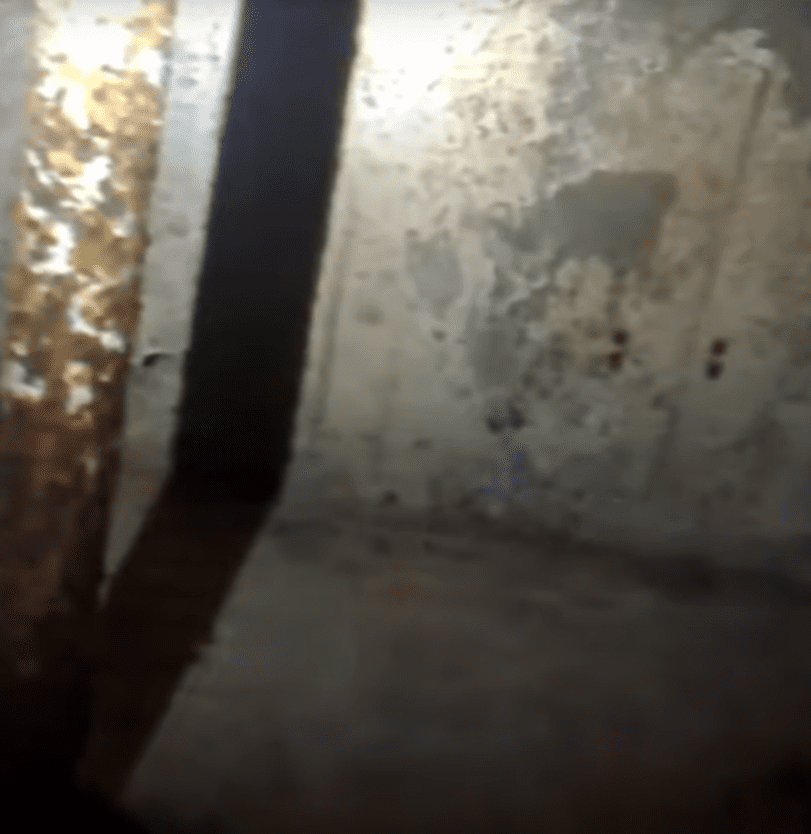 Cyrex felt relief, he had gone into the room, which was once closed off due to modern-day plumbing. The room was once used as a cistern to hold water, which you could see by the markings on the walls of the room.

He didn’t find buried treasures, but the case was closed.