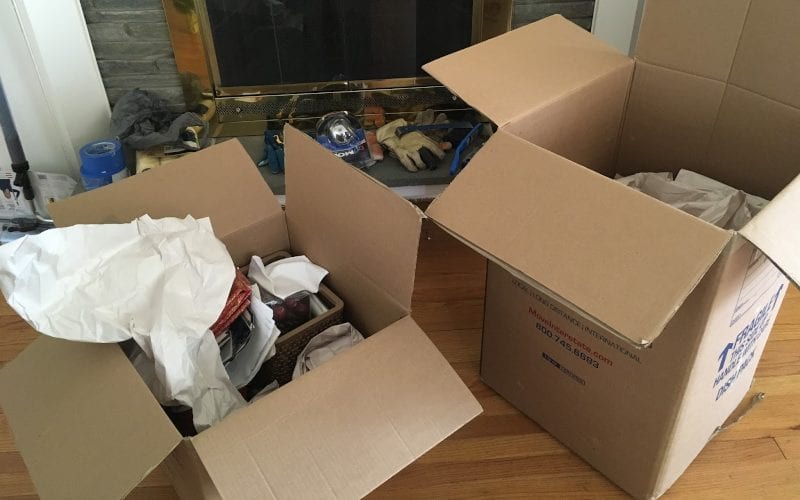 Moving into a new home is stressful enough. However, what do you do when you discover that the house you bought came with more than you bargained for?

Jeff Saul was about to discover this when he moved into his new home. 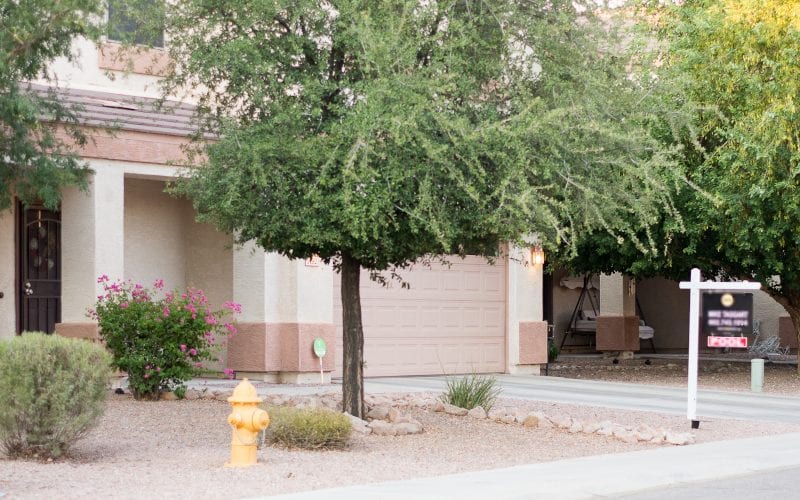 Jeff Saul was excited to move into his new home. He and several other people arrived at the house and began the laborious task of unloading all his boxes and starting to move everything into the house.

Everything seemed perfect, at first. 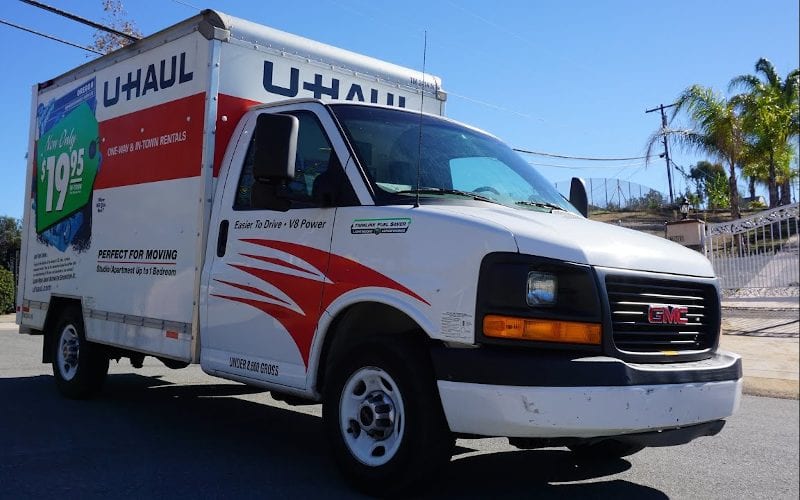 While Saul was unloading all his belongings, he didn’t know that he was about to discover that there was more to this house than he realized when he had arrived that morning. The previous owners had already moved to a different state and the house should have been empty.

Or so he thought. 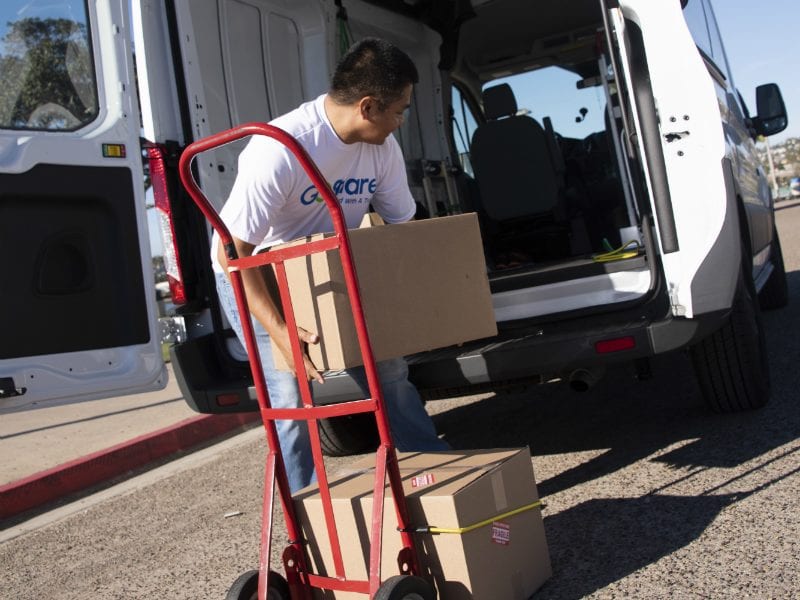 Moving doesn’t happen without a fair amount of noise and commotion which is why at first, no one heard the sound. Soon enough, however, Saul and the rest all started to notice the sound.

It was not a sound associated with moving, nor with an empty house. Saul started to investigate. 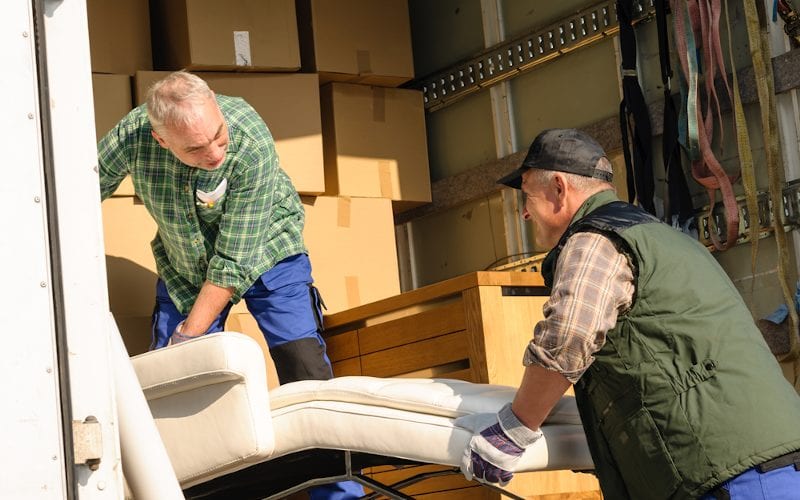 The sound was intermittent, making it difficult to pinpoint its source at first. Saul walked through the house listening, changing direction, and finally seemed to discover where the sound was coming from.

He moved to the door where he heard the sound and opened it, not knowing what to expect. 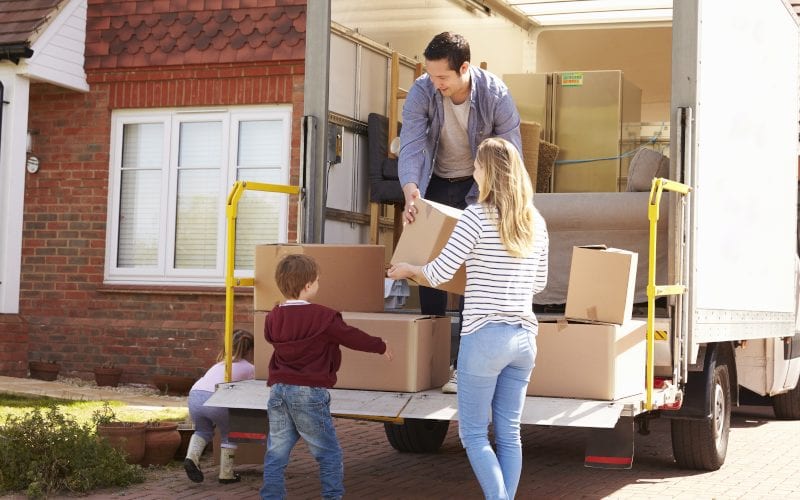 Saul opened the door, unsure of what to expect. At first, he didn’t see anything then suddenly an unidentified figure dashed straight past him and headed into the living room.

When Saul walked into the living room, the unexpected guest was standing there looking very confused and uncertain. 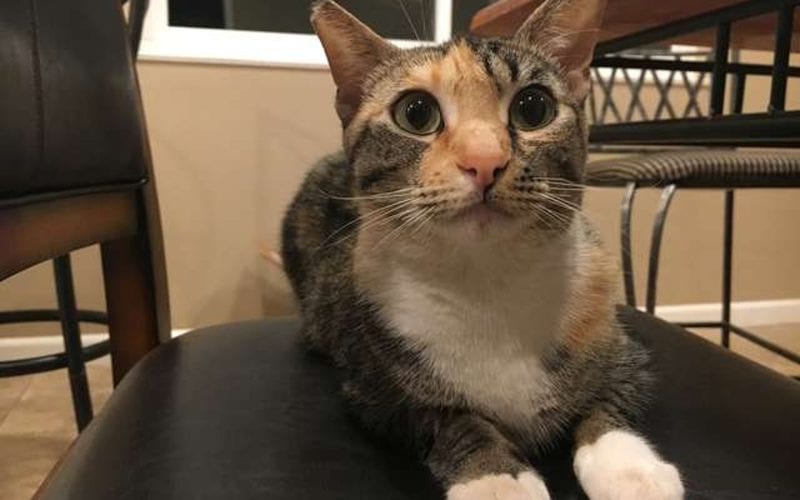 There in the middle of the room stood a calico cat that seemed very nonplussed by the people in the house. It was then that Saul remembered that the previous owners had a calico cat called Crispy.

The only question now was why was the cat here and not with its family? 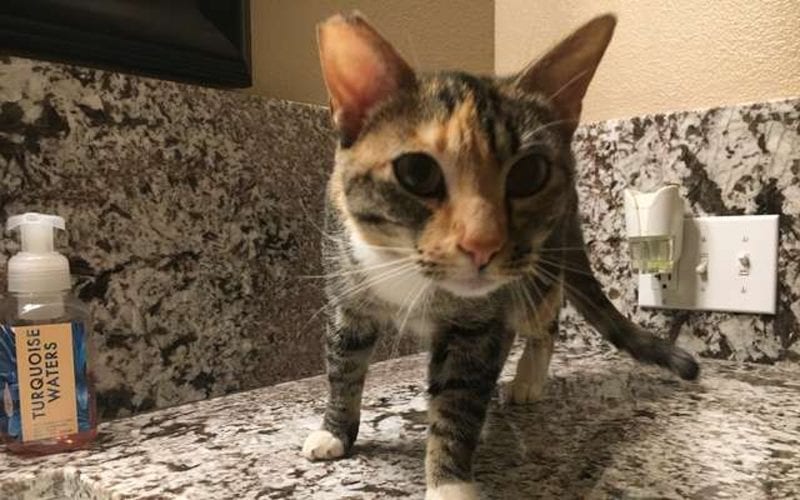 It appeared that Crispy had been scared off by the commotion when the previous owners moved out. When Crispy finally came home, the new owners were moving in.

Fortunately, Saul was more than happy to take care of Crispy while he tried to figure out what to do next. 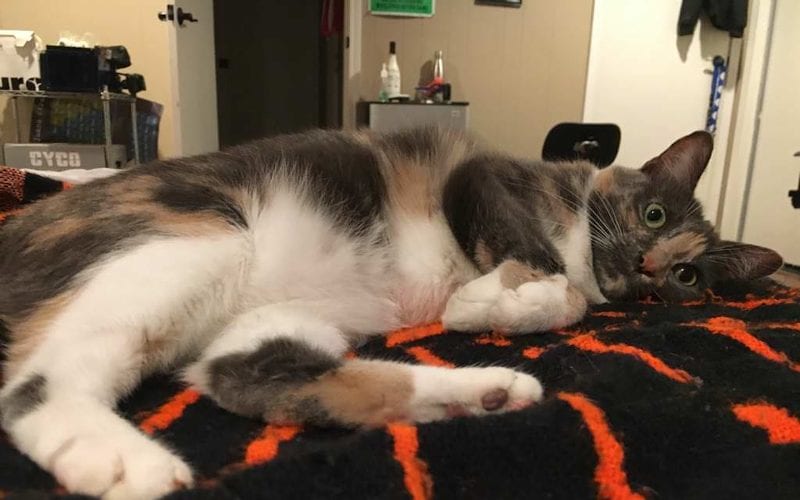 As it happened, friends of the previous owners were nearby and were planning to take some things to their new home. The came over and confirmed that it was indeed Crispy and offered to take her back to her family.

Saul is just happy that they would be reunited with their beloved pet.