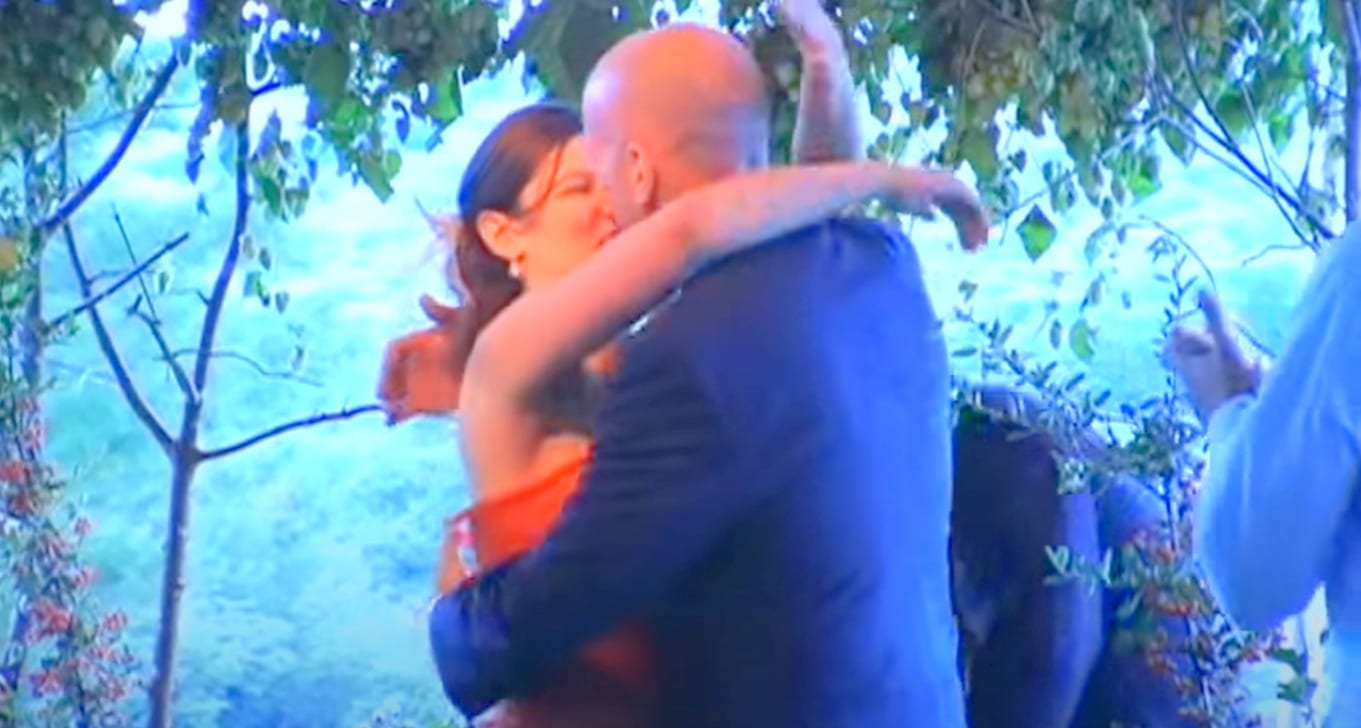 Imagine going your whole life thinking something about someone close to you and then suddenly finding out that what you thought was a complete lie. A lie that went on for years and years and left you mentally scarred for the rest of your life.

This is exactly what the man in this story experienced. The lie he uncovered left him unable to live with himself. 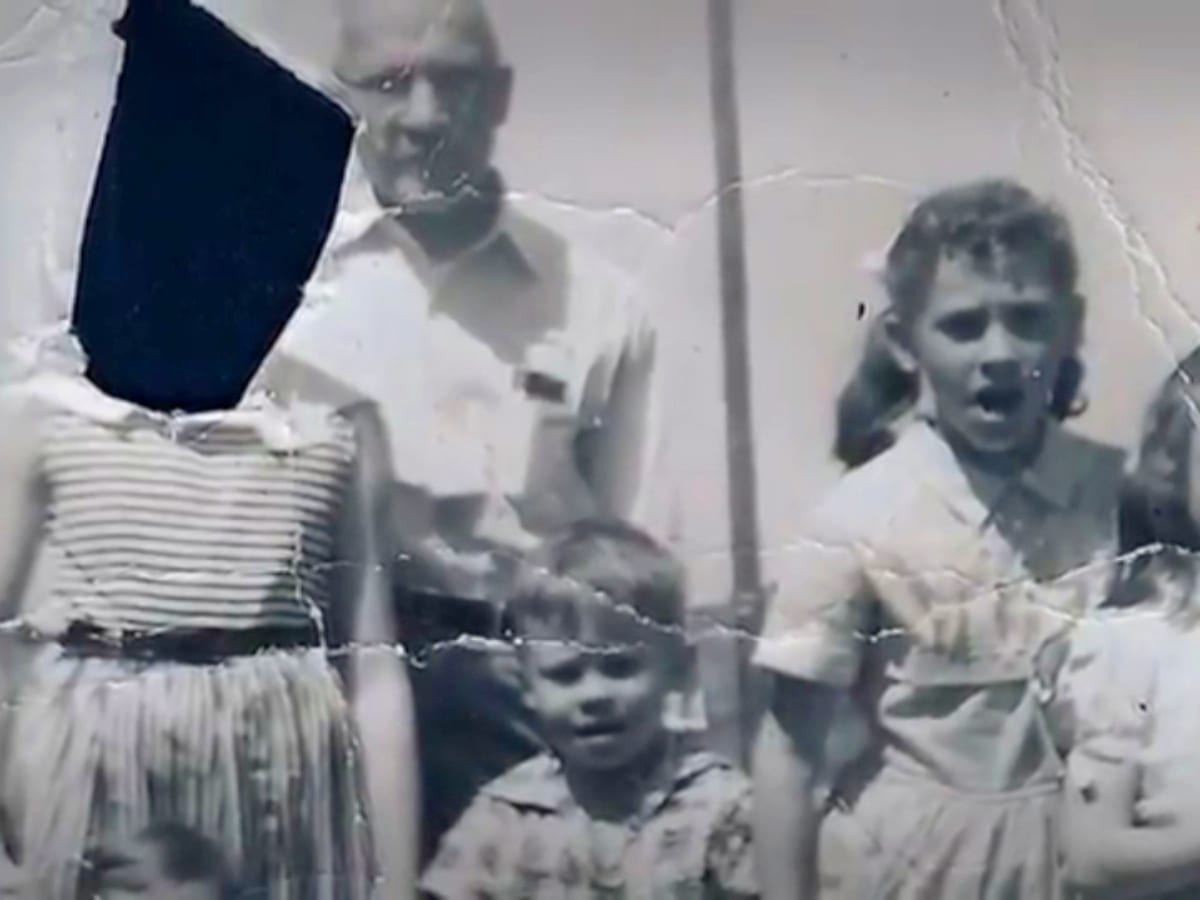 Steve Lickteig had a happy and fulfilling childhood. He was adopted by a wholesome, god fearing family from Kansas and was the only adoptive sibling in his large family.

He was younger than his siblings by quite a few years but that didn’t stop him from developing strong feelings and connections with them. In particular, Steve was drawn to his beautiful adoptive sister Joanie. Steve’s would learn his feelings about Joanie had a much deeper meaning as he got older. 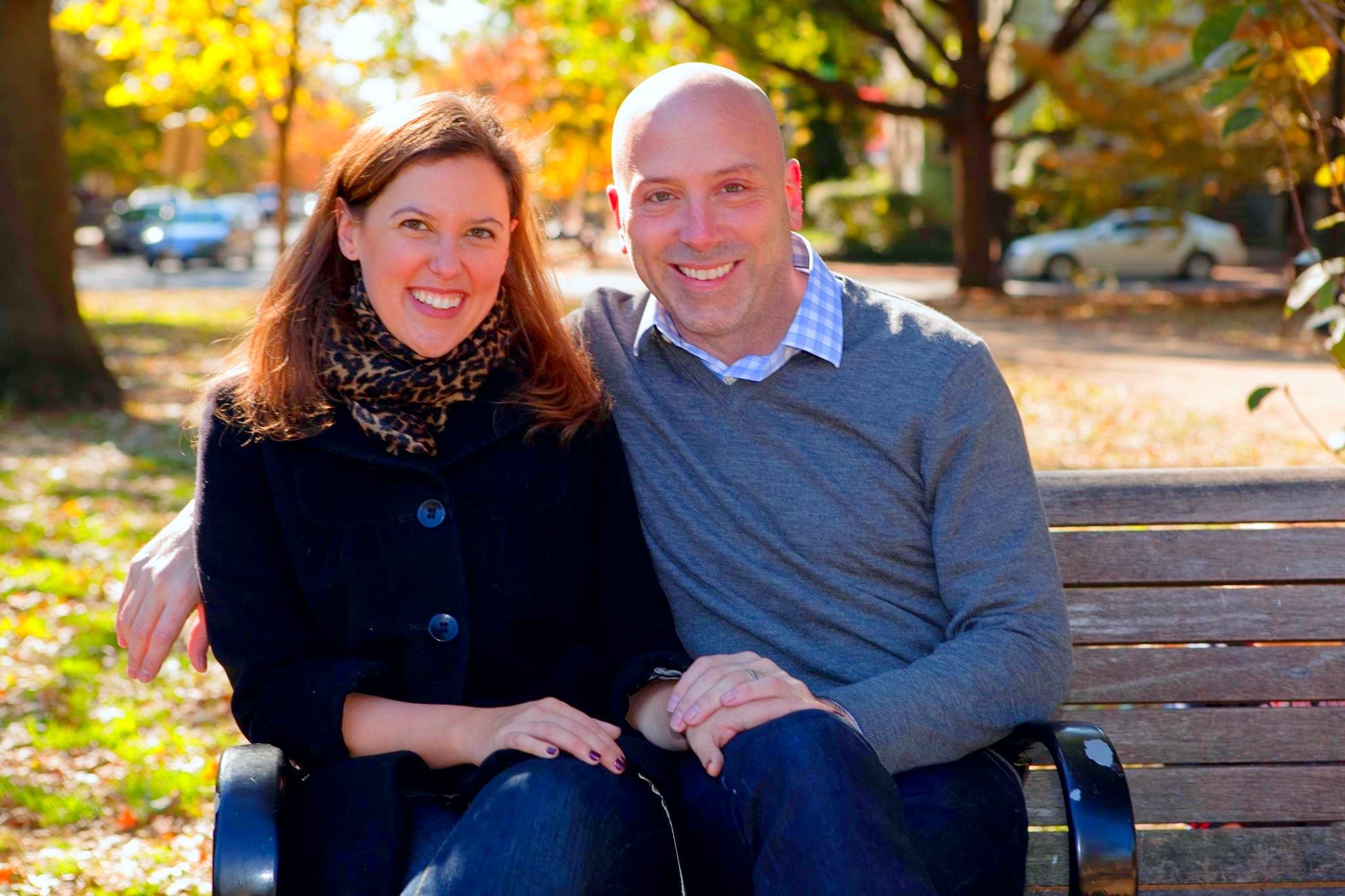 Steve was a really witty teenager and everyone always had fun around him. He was always the life and soul of the party and lived to make people laugh.

Steve wasn’t sure why but the person he loved to make laugh the most was his adoptive sister Joanie. He loved the way her beautiful big brown eyes always lit up when she spoke to him. They had a special connection, he was sure of it. Steve would soon find out she felt the same way about him. 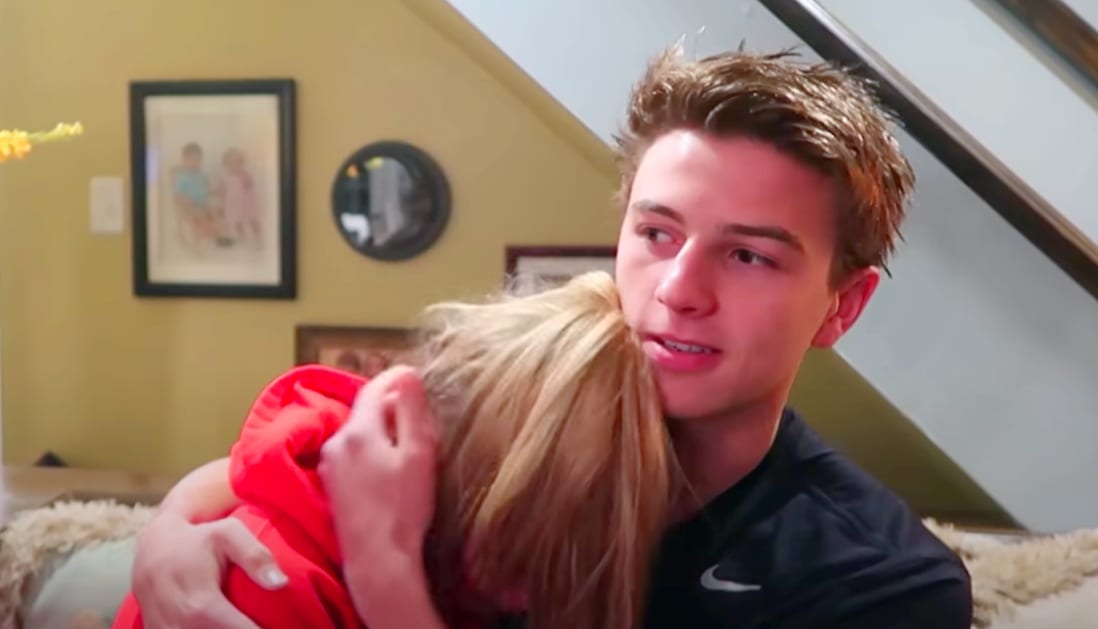 Steve had grown up his whole life believing that his parents had found him abandoned in a nursery and when they saw him, they fell in love immediately. They adopted him instantly and brought him home to their family. They were kind hearted people so it seemed in character for them.

When Steve discovered who he really was his world was turned upside down.

Steve lived his entire adolescent life right until he was eighteen years old believing that his parents and his siblings were no blood relation to him. He always felt like an outsider in a lot of ways but the one who always made him feel safe and wanted was Joanie.

He had had deep, unexplained feelings for Joanie for years. This would make what he did with her when he was younger so tragic. 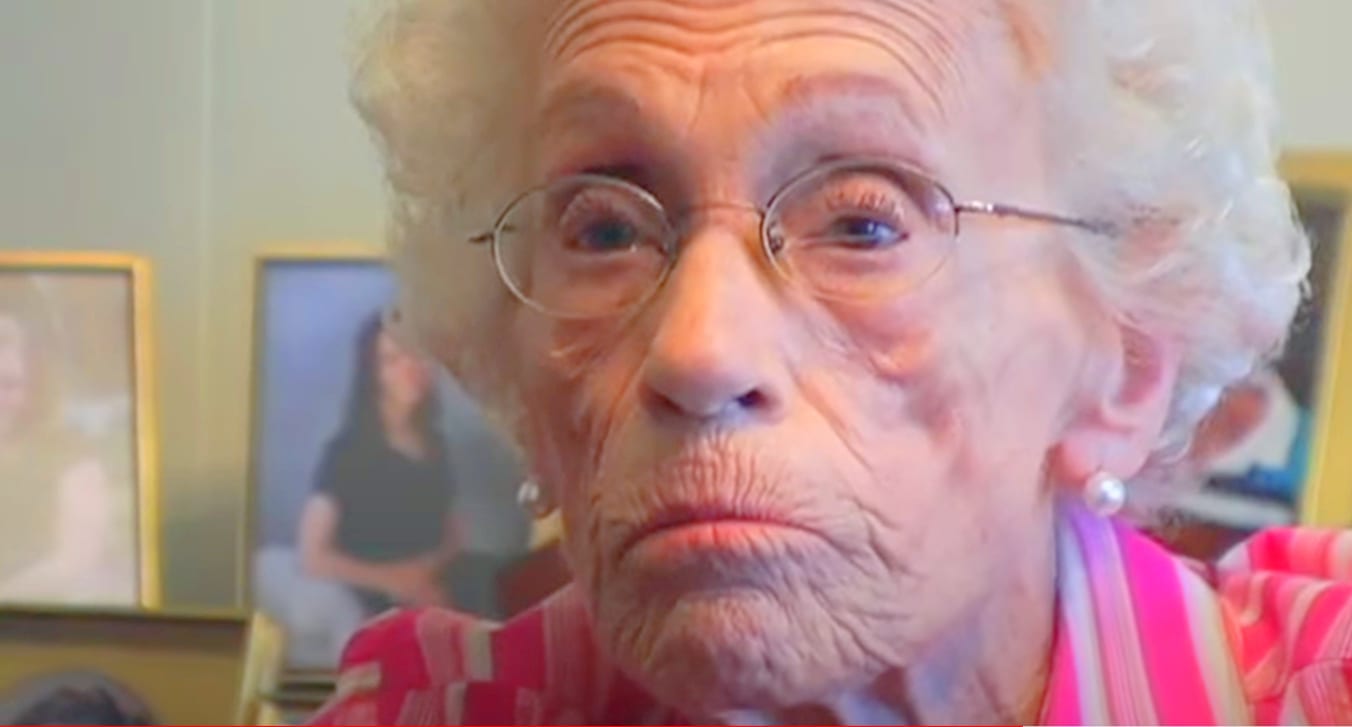 Steve’s mom Mary Jane was an older lady who had strong Christian family values that she had encouraged all her children to abide by. Despite his siblings telling him that she had been much more controlling before he came along, Steve loved his mom.
When Steve discovered what Mary Jane had been hiding from him, however, that love evaporated immediately. 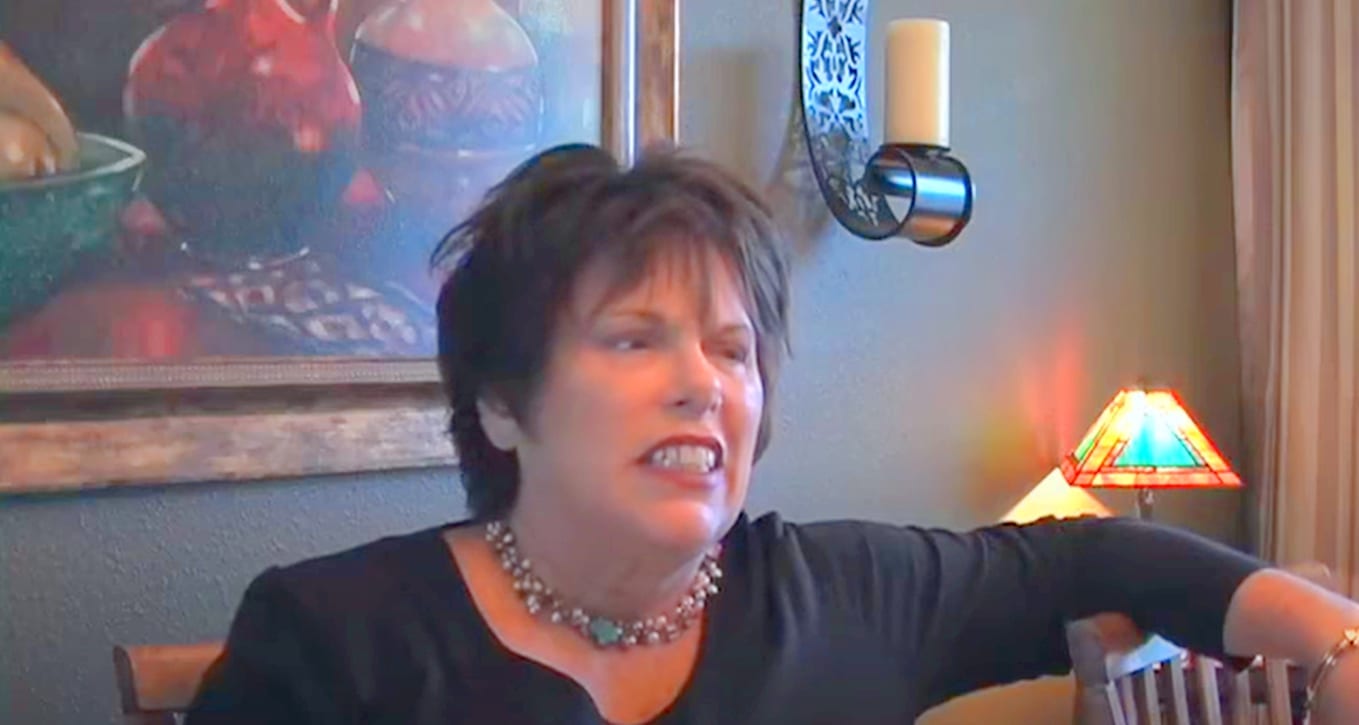 He couldn’t even begin to imagine that the horrific things they thought were true. If they were, that would make what he and Joanie did together haunt him forever. 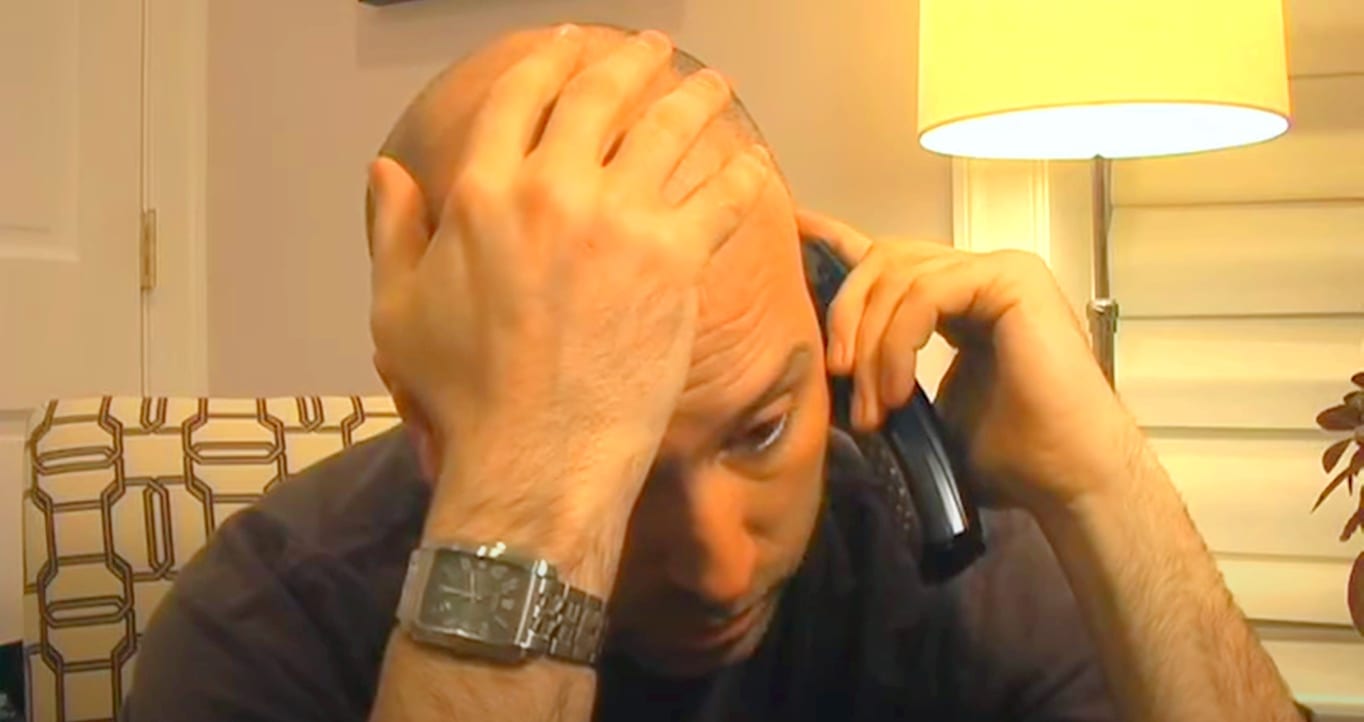 Steve was turning the rumors over and over in his mind. It was driving him to the brink of insanity. He had no idea where to turn. The town he lived in was so small that he feared that by saying anything weird that he had done, this would cause a rumor about him.

Then one day Steve received a call that would confirm his feelings for his sister Joanie. 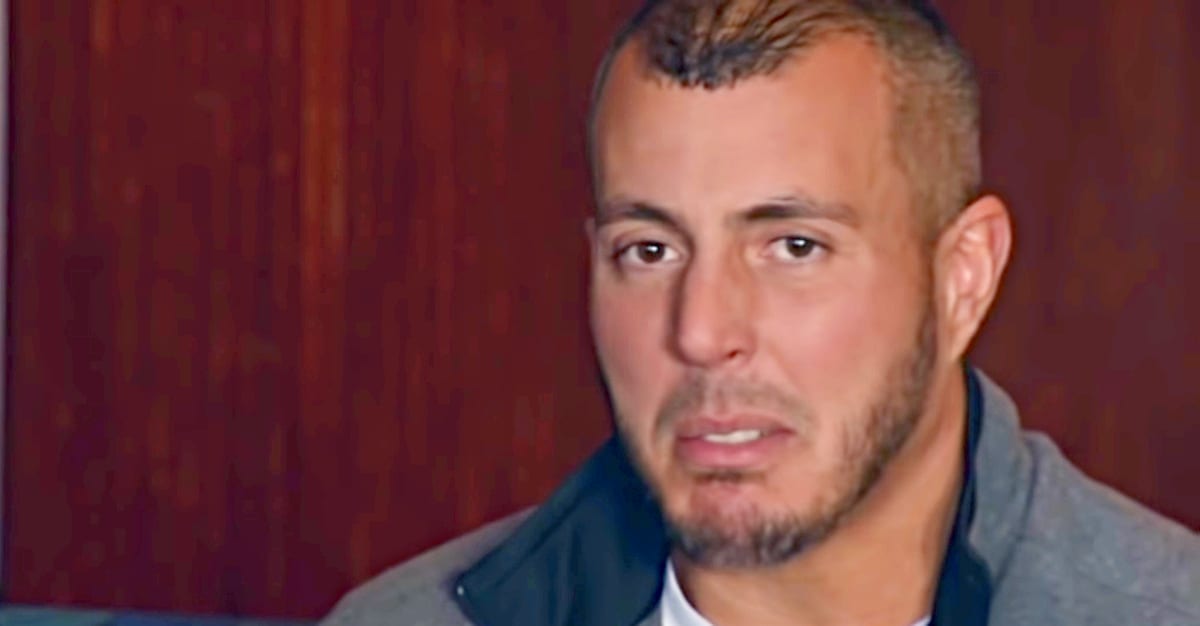 Steve answered the phone. “Hello?” he said. “Hey Steve, it’s me Gabe! I’ve noticed you haven’t been around town lately. It just didn’t seem like you at all. Me and the guys are worried about you. Is something up dude?” Gabe asked with genuine concern.

Steve sighed heavily. “Yeah actually” he answered in a depressed tone. “You won’t believe the rumors I’ve been hearing about me and my family. The ones about me and Joanie are the worst”.

The Truth Finally Comes Out 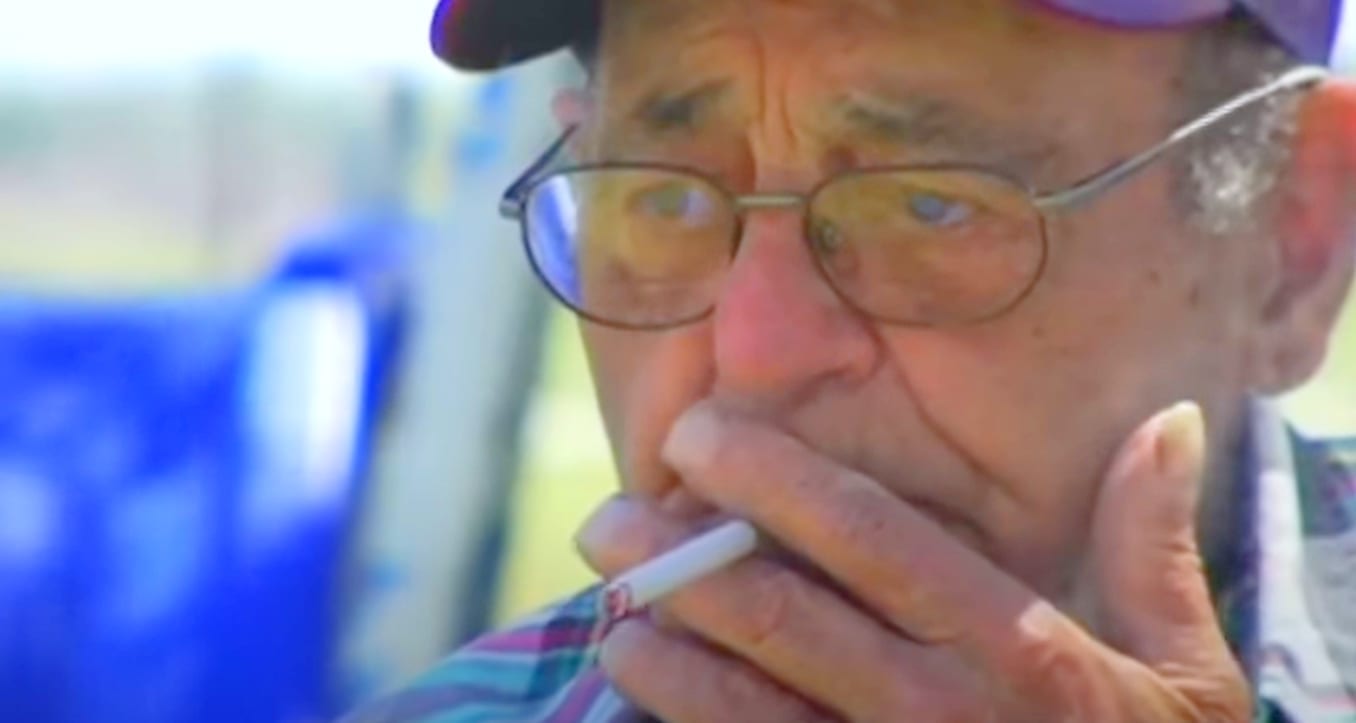 Steve told Gabe what he had heard and he heard Gabe clear his throat as if he was about to launch into an hour long lecture. “This can’t be good” thought Steve to himself.

“Umm Steve, about those rumors” he stammered nervously. “I’ve heard them too. The whole town has. If your parents won’t tell you the truth, I will”. 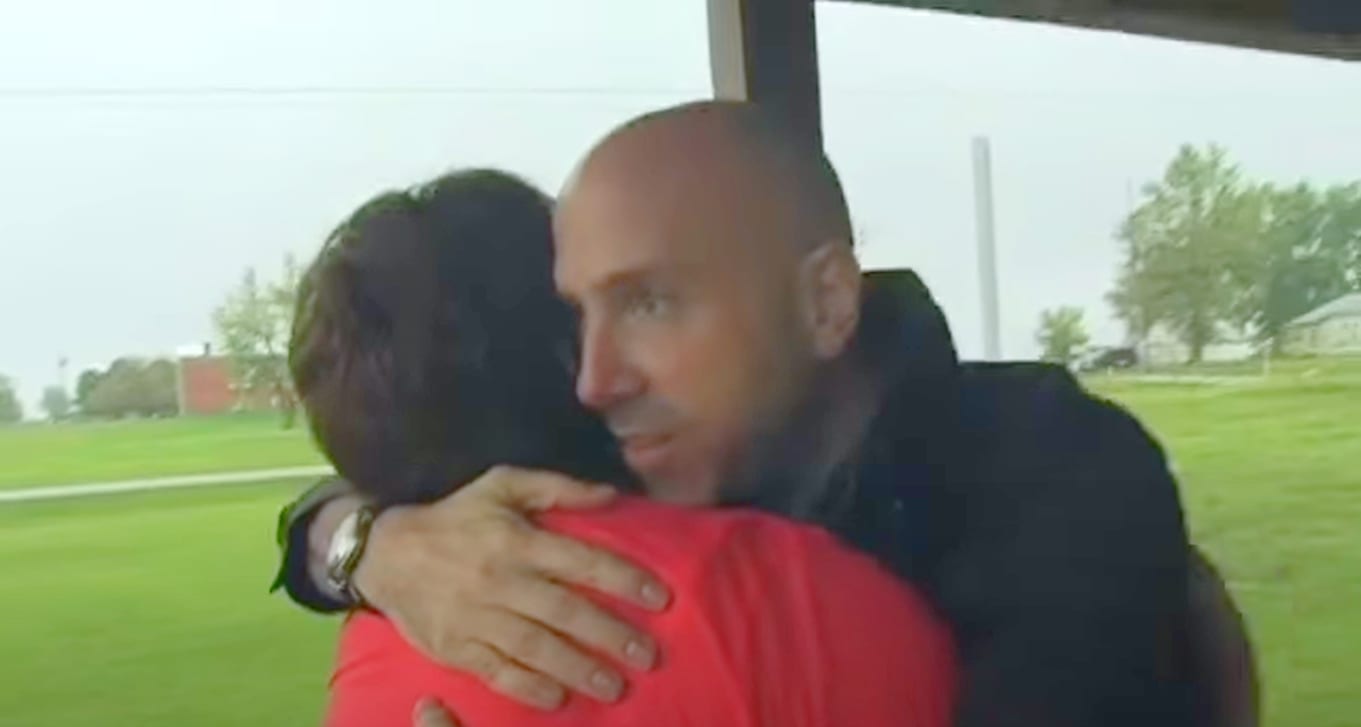 That afternoon Steve had the rumors he had heard about himself and his family confirmed by Gabe. It had turned out that his parents were actually his grandparents and Joanie was actually his mother. He knew his special feelings about her had been correct.

Joanie had gotten pregnant when she was fourteen in the 1970s and for something like this to happen in rural Kansas back then was a huge shame on the family. That was why Mary Jane decided to cover it up in this way. Steve was distraught. His whole life was a lie. Then Steve remembered what he and Joanie had done together and his blood ran cold. 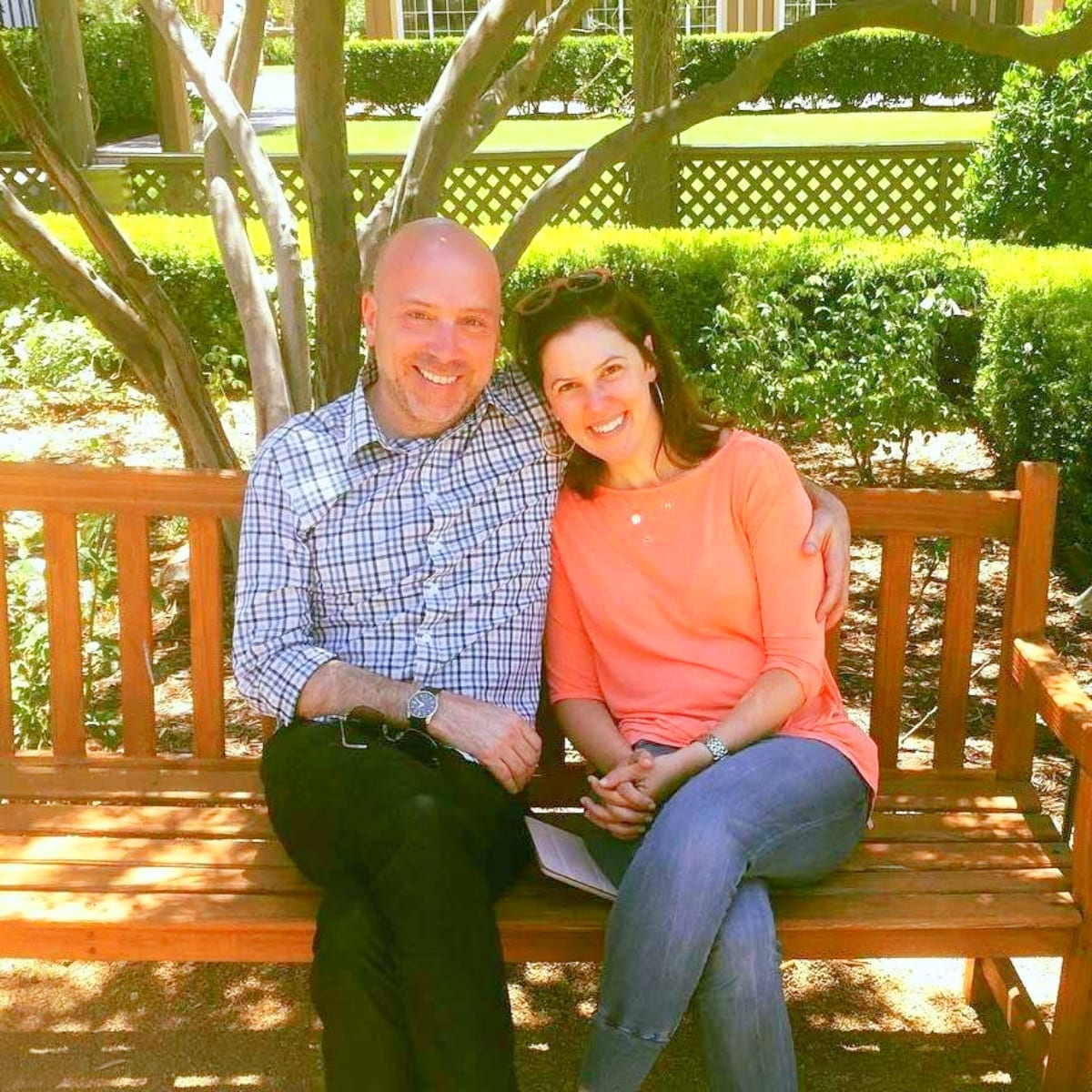 Steve thought back to his childhood and remembered himself and Joanie playing together with dolls when he was eight or so. Steve remembered saying “Joanie you take the baby doll, you’re the mom. You have to be my mom Joanie!”. He remembered not understanding her tears but now he could as his tears fell in huge blobs down his cheeks.

He remembered how that day she made them brother and sister friendship bracelets. “So we’ll have each other forever, promise?” she said as she clasped his bracelet around his wrist. Steve sobbed into his bracelet that he still owned after all these years. He had to talk to Joanie immediately.

The Road To Recovery 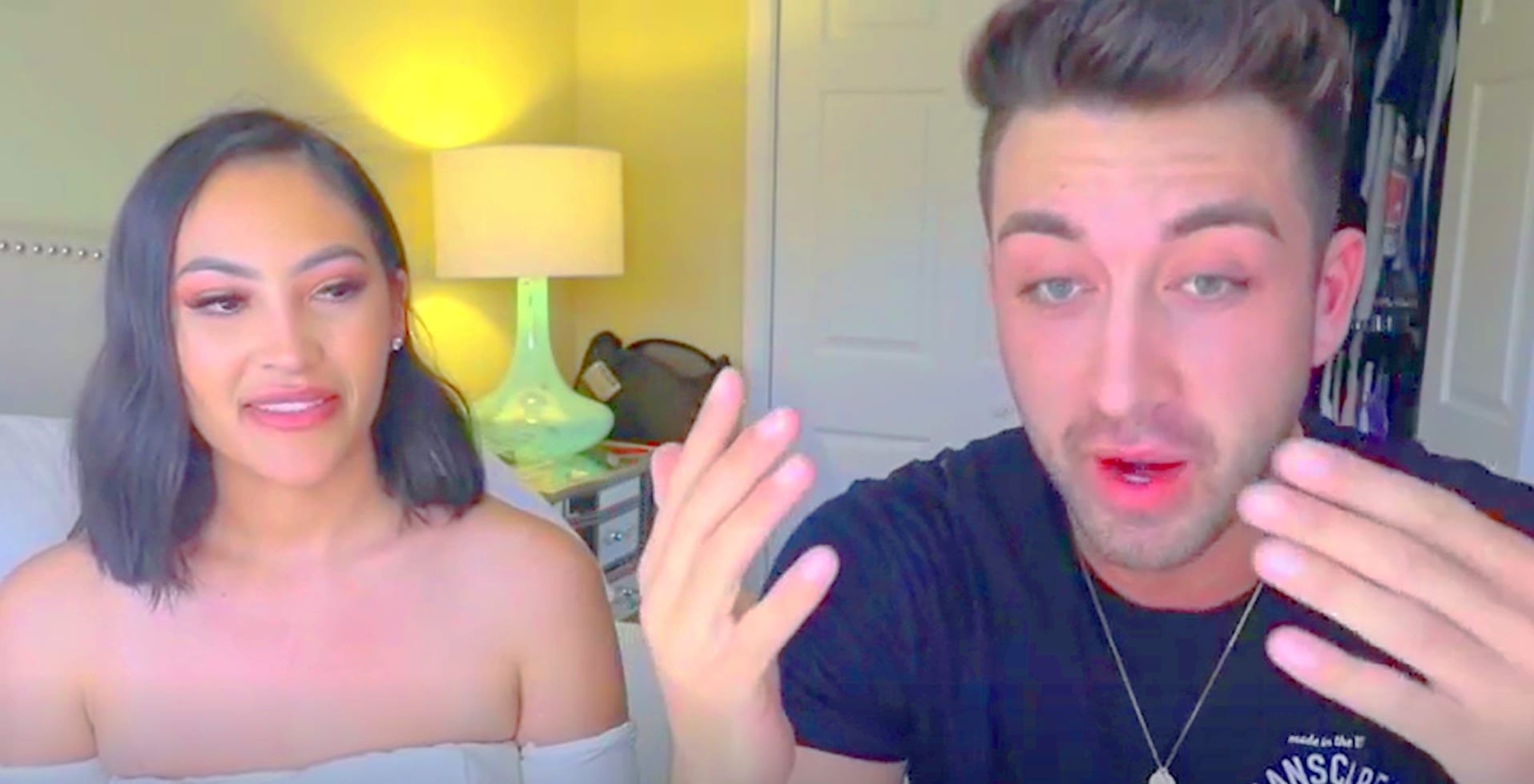 “She was so controlling Stevie” sobbed Joanie. “We weren’t allowed to tell you. They told me I was a shame and I had brought this upon myself. The lies have gone on so long and I’m so sorry” cried his true mother.

It took Steve months of therapy and many difficult conversations with all his family but eventually, his deep emotional wounds began to heal. Steve and Joanie remain closer than ever to this day.