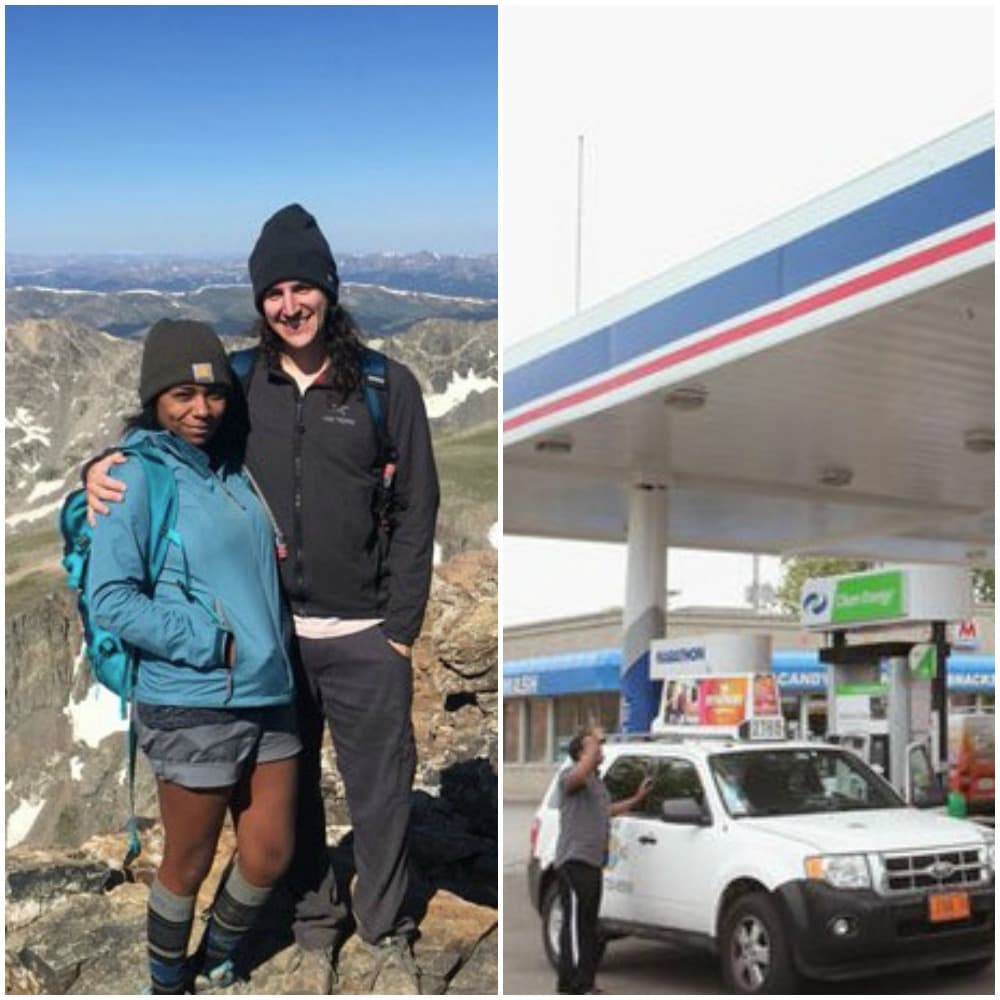 Taking a trip with your significant other is generally a good, fun and romantic experience. Sadly they sometimes turn into a nightmare. This is exactly what 25-year-old Lex faced after being abandoned at a gas station in the middle of nowhere. 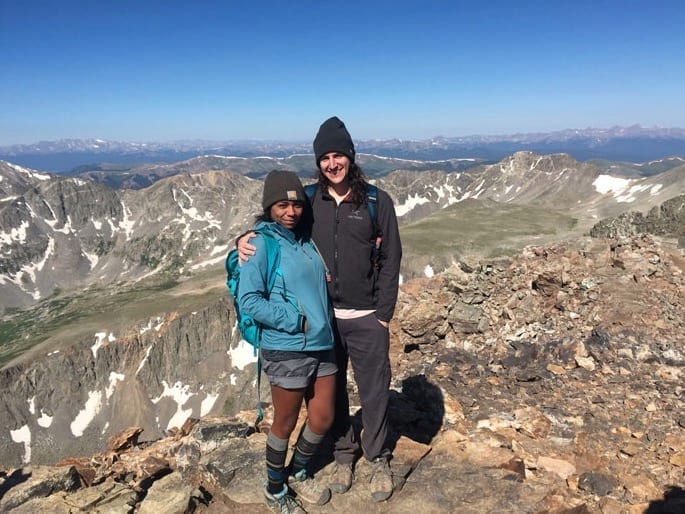 Lex and her boyfriend had been together for three months and had been on several trips together already. She didn’t think twice about agreeing to go on a long road trip with him. The two set off for a trip to Mexico to spend some time together but things weren’t going to go as planned. 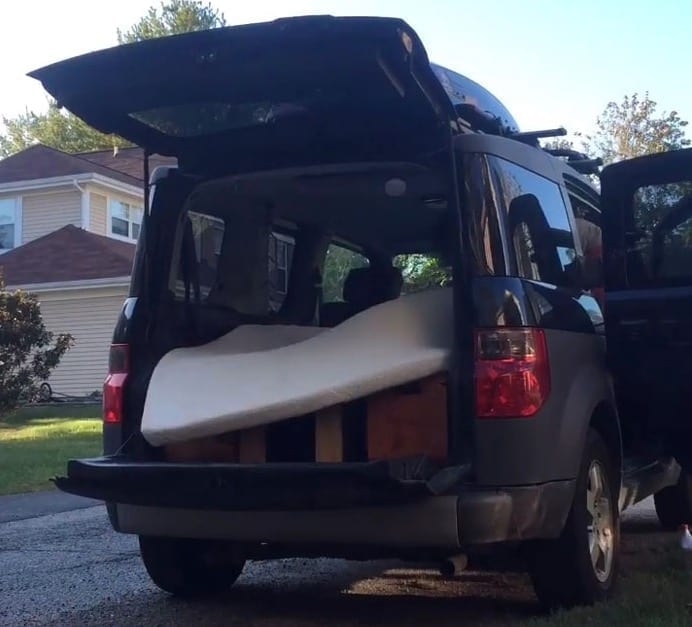 The two had converted the back of their Honda Element into a living area which meant that it was perfect for the long road because you could sleep in the back. This meant no need for hostels or tents. Lex had been sleeping when her boyfriend stopped for gas. 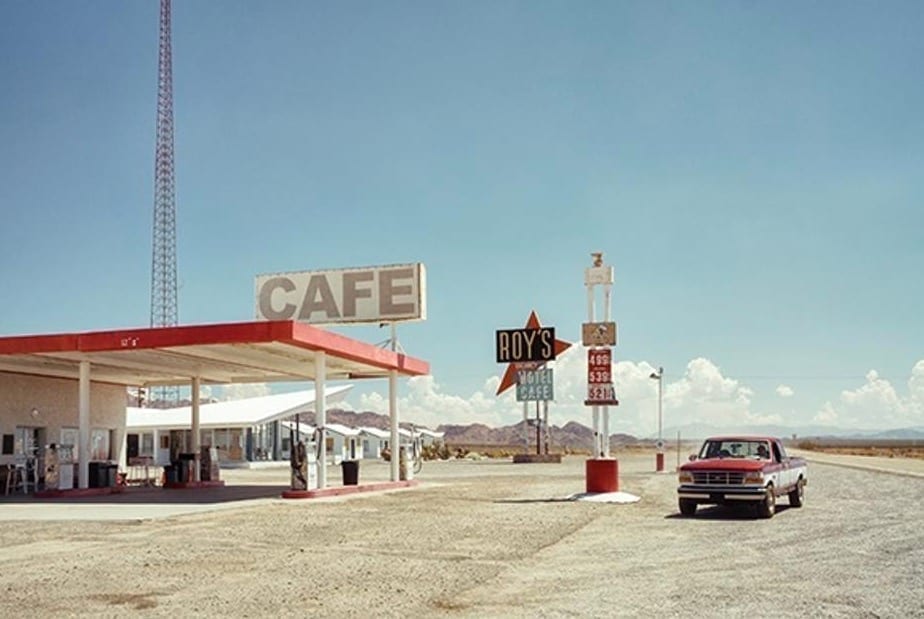 Lex woke up and saw where they were and decided that she should go to the bathroom and stretch her legs for a few minutes. She went to the bathroom and came out to see the car was gone. She assumed her boyfriend had parked around the back of the building. 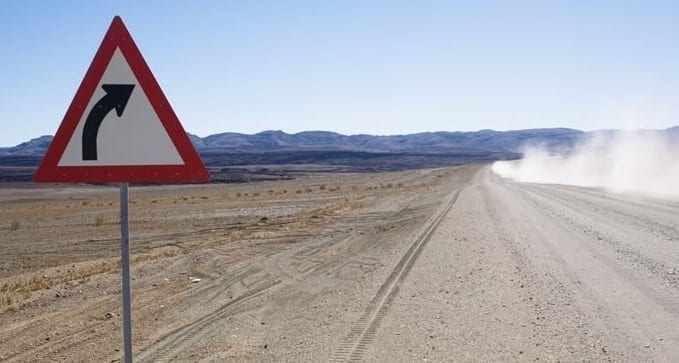 Lex walked around the building looking for the van but she didn’t see it. She even joked to herself that he didn’t see her get out and left her. But as time passed with no sign of the car she wondered if he really had left her there. 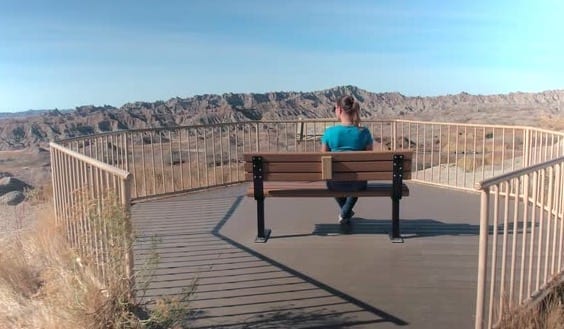 Suddenly the reality of the situation dawned on Lex and she sat down heavily on a bench. She tried to figure out what to do. She decided to call him only to realize that she’d left her phone inside the van. 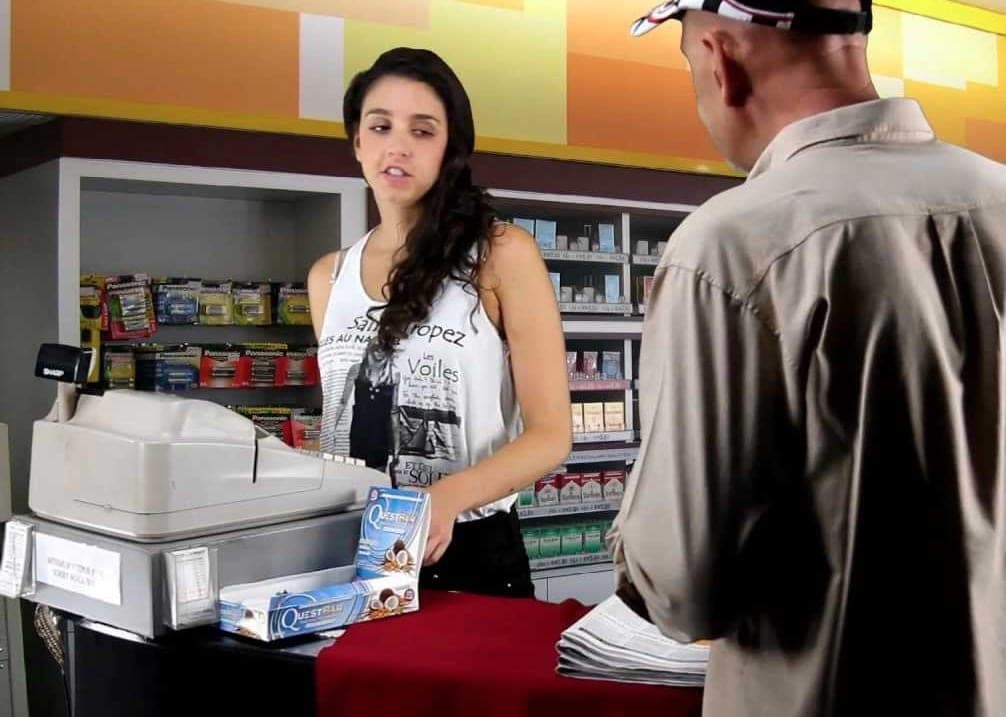 She decided to go and ask the clerk in the store if she could use their phone but they were unsympathetic and told her that they didn’t have one. Lex did the only thing she could and asked strangers for help who were understandably suspicious.

No one wanted to trust her with their phone but eventually, she found someone putting in gas who was willing to lend her their phone. Lex’s relief was short-lived, however, as she realized that she didn’t know her boyfriend’s number off by heart. 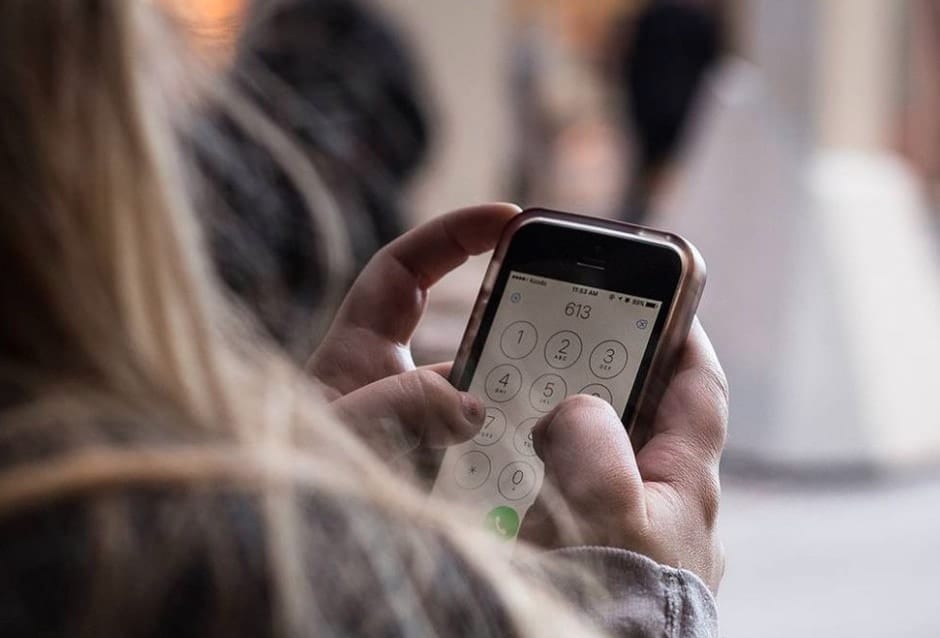 Lex knew that the only option was to call her own phone. She just had to hope that he would pick it up though she knew the odds were not in her favor as her phone was lying in the back and he was driving, so all she could do was keep asking to borrow people’s phones and keep trying. 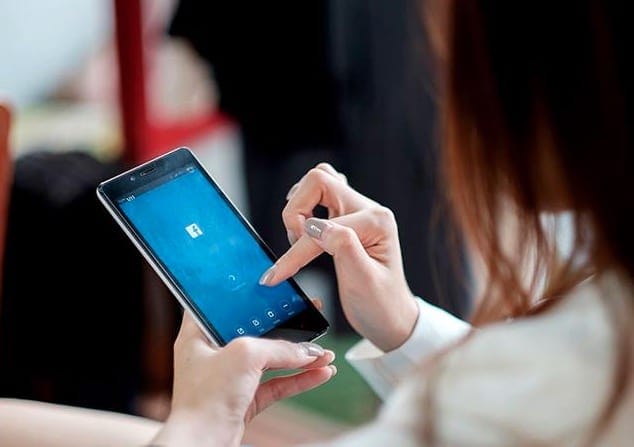 While using one stranger’s phone, Lex had the bright idea to check Facebook for her boyfriend’s phone number. She got the number only to discover that his phone was off. How had he not noticed her absence or her phone constantly ringing? 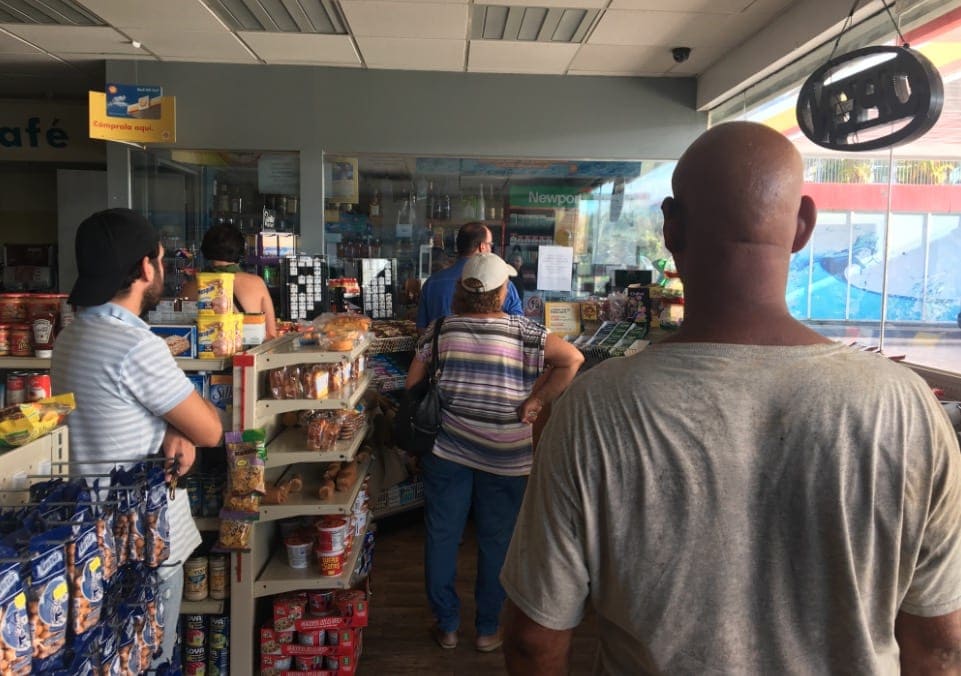 Eventually, two hours had passed, and despite all her efforts Lex was starting to give up hope. And while trying to explain her situation to the strangers she came across at the gas station, she got very mixed responses. Some didn’t believe her, some felt bad for her and one kind man even offered to pay for a hotel room for Lex – clearly thinking the boyfriend ditched her on purpose and she was simply too embarrassed to admit it.

During all her efforts, the store clerks had been less than helpful. Not only refusing to borrow her the phone they obviously had, they had also been staring at her very suspiciously as she hung around the gas station asking strangers for help. After the two hours Lex was frustrated, hot and could no longer hold back her tears. So she just sat down on a bench and started bawling, thinking things couldn’t get worse. But that’s exactly when a cop pulled up. Yes, the store clerks had actually called the cops on Lex, clearly thinking a woman alone and crying in the middle of the desert was a suspiciously criminal behavior. The officer calmly but firmly explained to Lex the store clerks had called them complaining about a woman “loitering and haggling people for phones”. Although that was one way to describe Lex’s behavior, she quickly gave the officer the full story and the real reason why she was stranded there. The female officer found the situation just as confusing as Lex did, but luckily believed her story (for the most part) and immediately took pity on her. But despite sympathizing, she explained Lex couldn’t stay there. Her choices were either getting a ride to a truck rest stop in the town nearby or come back with her to the police station…Since Lex didn’t exactly feel like a criminal, she decided to go with option one. The policewoman reluctantly agreed to drive Lex to the truck stop, but it was clear she also suspected her boyfriend had left her there on purpose and thought Lex was a little naive to keep hoping he would come back for her. But as they were driving down the highway, suddenly another cop on the radio said he was at the very same gas station they had just left – with a distressed man looking for his girlfriend.