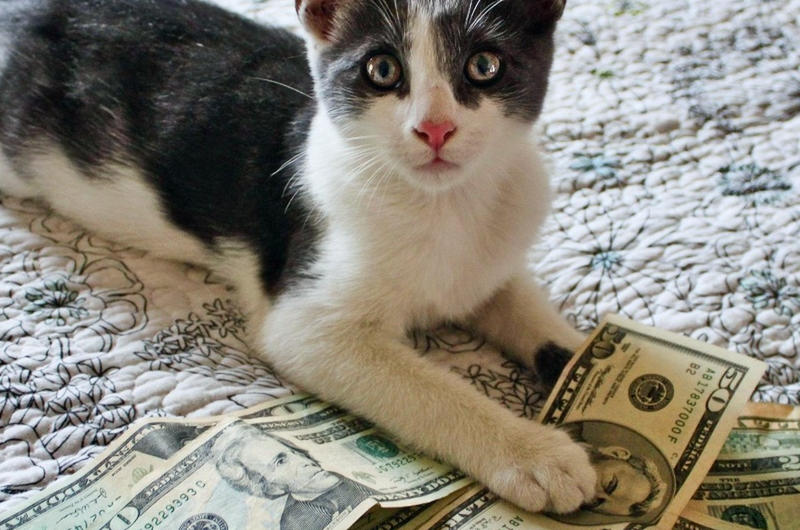 If it were just a few misplaced banknotes it wouldn’t have needed an explanation. Maybe they had all fallen on the floor?

But it felt like the cash was coming from his cat. The pile they were playing with each day was bigger than the last. Was his feline a cat burglar? 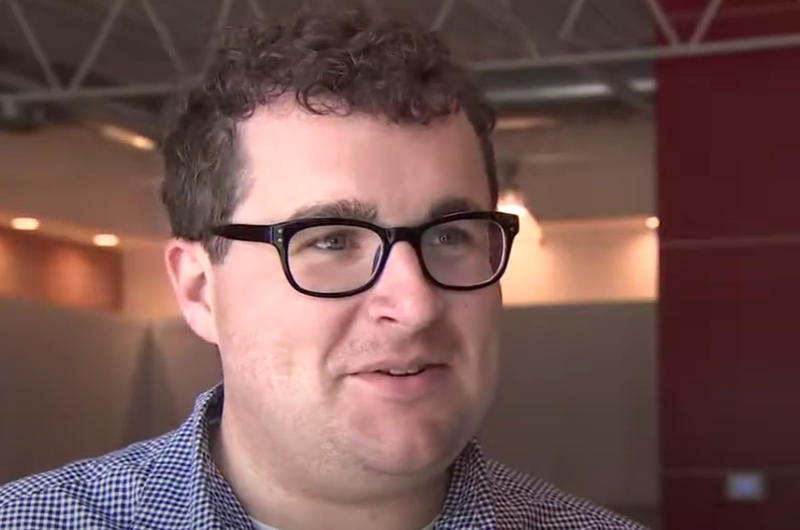 Stewart was passionate about animals, cats in particular. He loved his animals way more than his wife did.

Together the couple had adopted three animals. A dog and two cats. They were all strays but soon Stewart felt that they were missing something. Then a beautiful American Curl appeared on his porch. 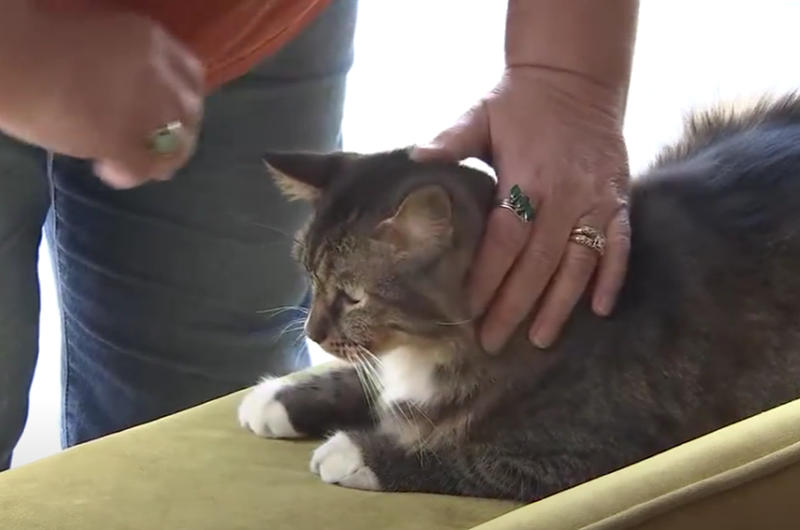 After much begging he managed to convince his wife to let him keep the furry feline. The sad stray soon had a new home.

He wasn’t allowed to keep any more strays in the house, so he kept the new cat in his office. He was like a staff member at the place and that would rang true when the cat starting turning a profit. 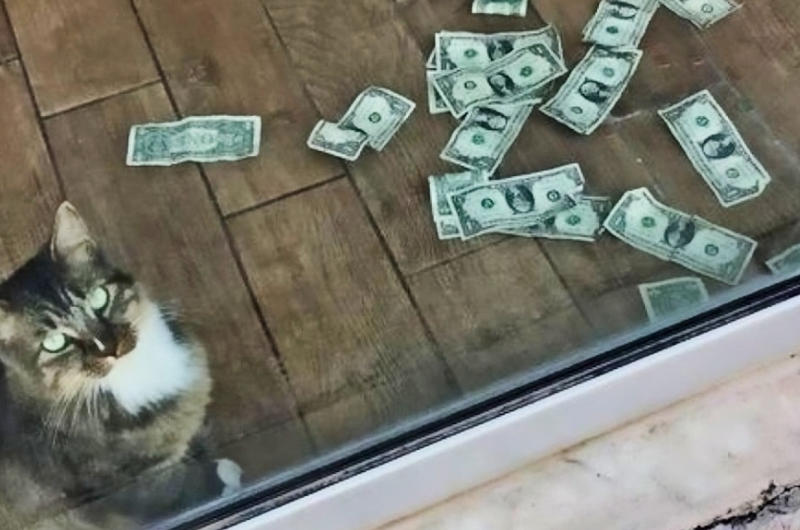 One morning when he got to the office he noticed some banknotes on the ground in front of the glass door. They were just one dollar bills but where had they come from?

They must have been dropped so Steward picked them up and put them on a neat pile on the desk at the front and continued his day. But his cat would continue their habit that no one expected. 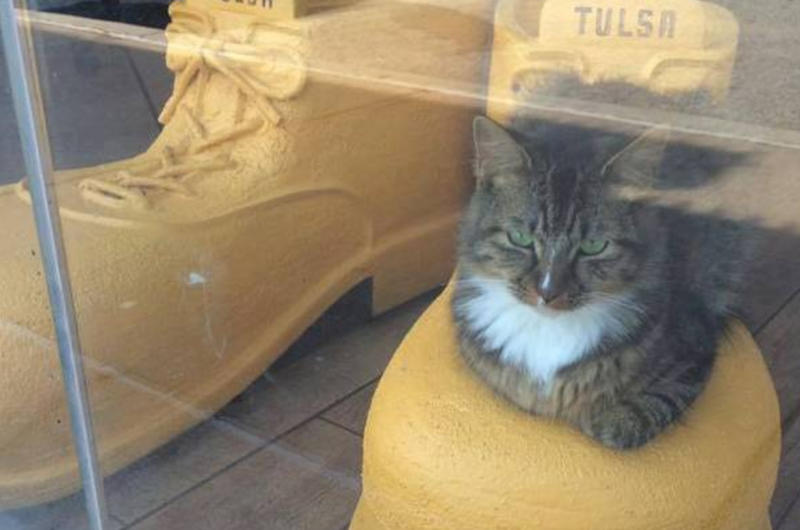 Everyone at the office loved the little stray. He’d snooze on the desks while people worked and look over at the monitors during the day. He’d step on keyboards and send emails that weren’t ready.

Just a few days later he found some more notes on the ground exactly where the others were a few days prior. He couldn’t understand where they were coming from. 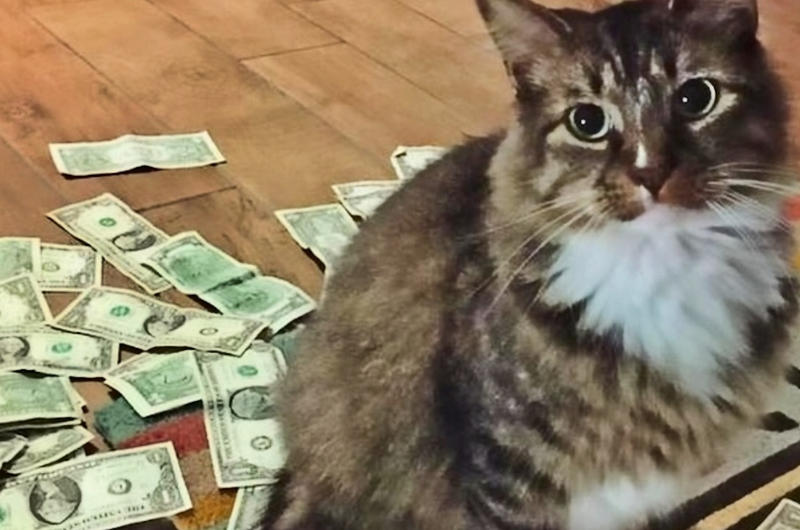 Steward was now eyeing the cat, could it have been him? Nothing else was out of the ordinary though.

It wasn’t going through purses or breaking into the petty cash box. But still, new money would arrive at the front door every week. Soon they had $50 that they didn’t know what to do with. There must have been a reason why this was happening. 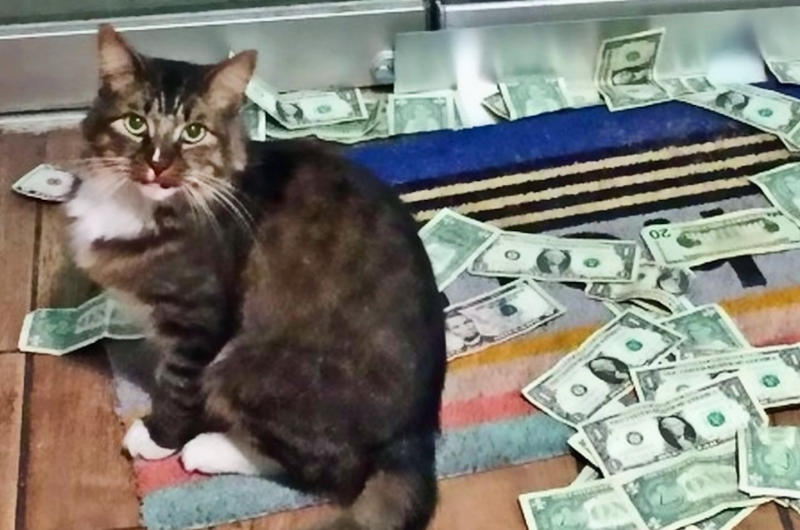 The office was in the busy part of town where there was lots of traffic every day. So when they asked to get a camera installed they approved it.

After viewing the cameras, Stewart just watched the catwalk around as normal. Nothing was out of the ordinary during the day. But when the evening rolled around, it was a different story. 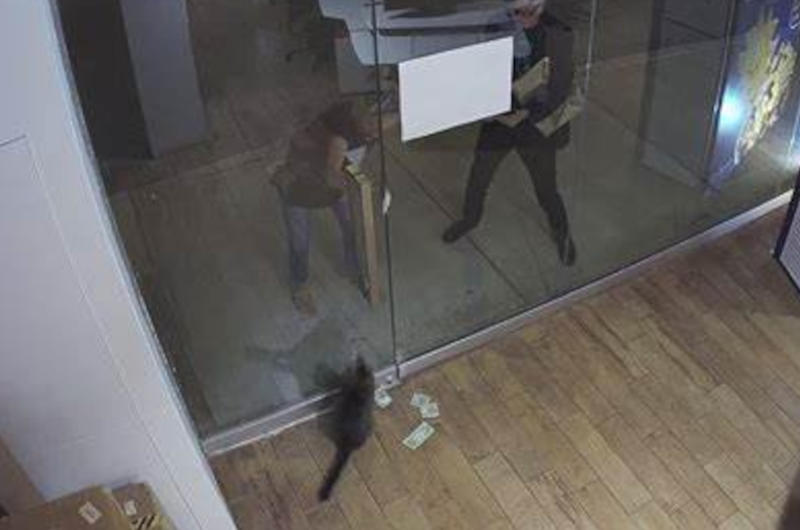 The feline sat at the entrance to the door. Stewart then saw a man walk past the door and notice the cat trying to get his attention.

The man uncrinkled a dollar from his wallet and slipped it through the crack in the door. The cat greedily grabbed the money with its paw. 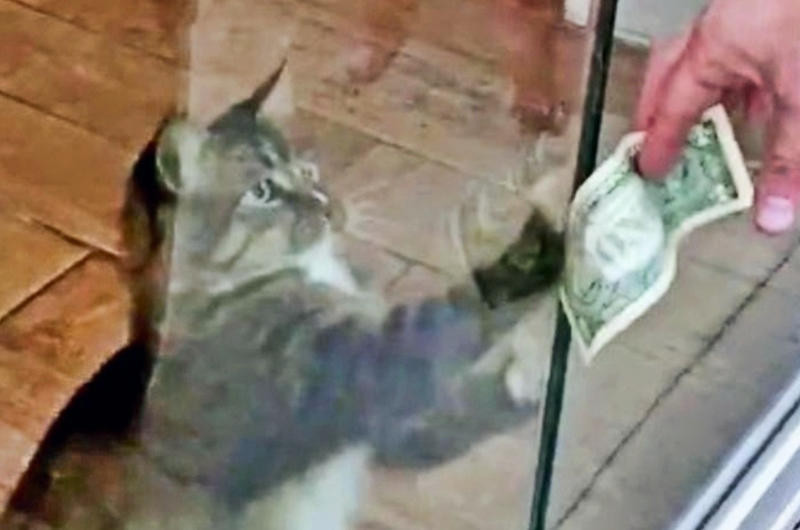 The money was then tugged through the door by the cat.

Now the cat was one dollar up and the man was one dollar down. The man grinned at the feline and went on his way. Stewart scratched his head, but things would get even stranger. 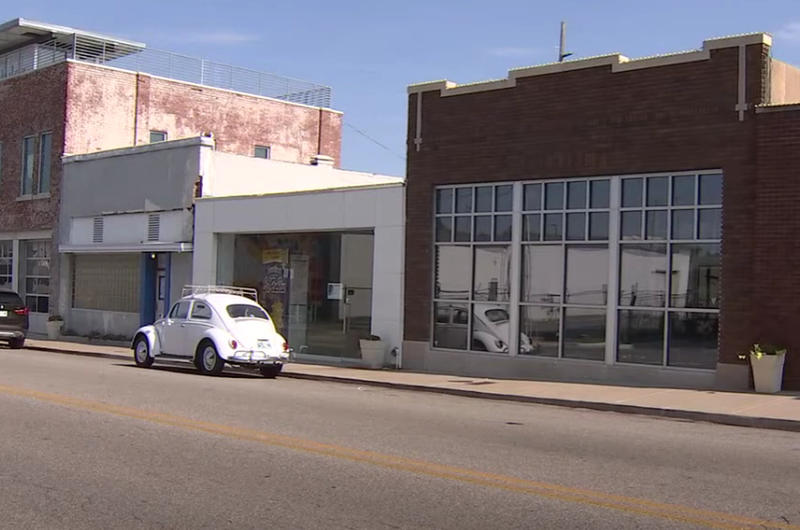 Stewart had no idea how the game had started, neither did the rest of the staff.

Who had first shoved in the money to play with the bored kitty? It didn’t matter – word of the unique interaction had spread. He soon found people would intentionally come to their office to see if they could be more clever than their purring mascot. 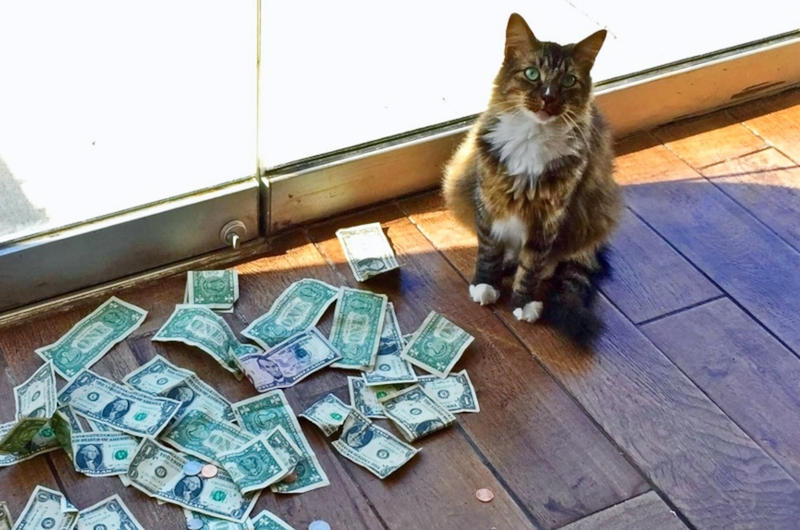 The kitty would sit there, “uninterested” until he saw a chance to get the bill.

Then he would swipe at it and claim his reward. People would giggle and take videos. One day, there was even a lone line of people waiting to take their turn. Soon, the mischievous cat was sitting on a pile of cash. It was then Stewart realized they had a problem.

For A Good Cause 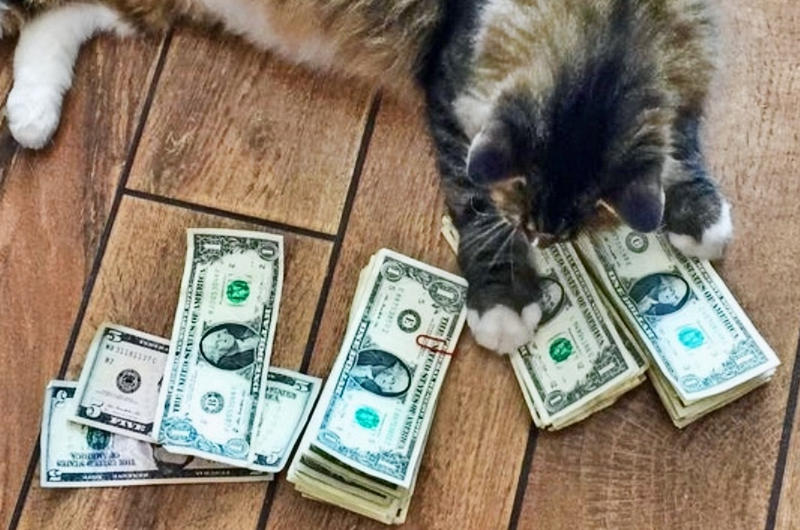 It would be difficult, or nigh impossible, to give back the money.

And it wouldn’t be fair to keep it for themselves. So, their team gathered together and made an important decision. They were going to donate all money made from the cat to homeless and animal shelters. But that wasn’t all. 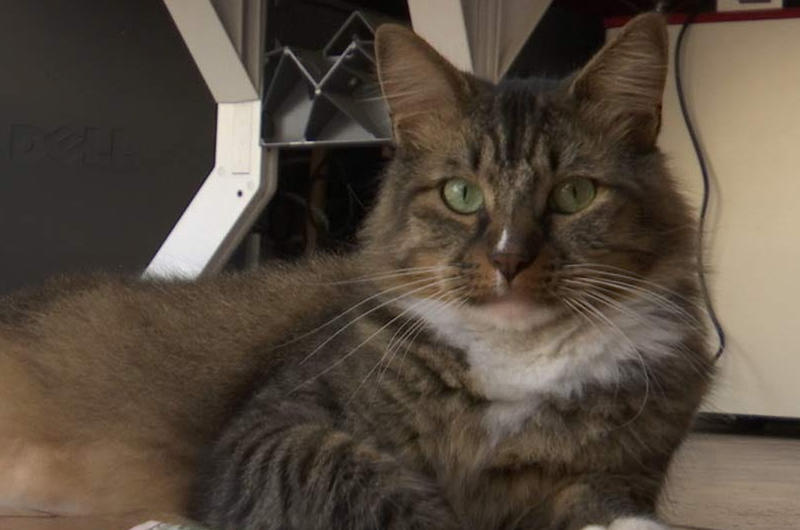 Stewart pulled out their office supplies and made a flashy sign explaining all about the cat and where the money would go.

The little guy’s fame skyrocketed thanks to the internet. Soon, they found their company emails and in boxes with a new kind of mail.

Hustle For A Cause 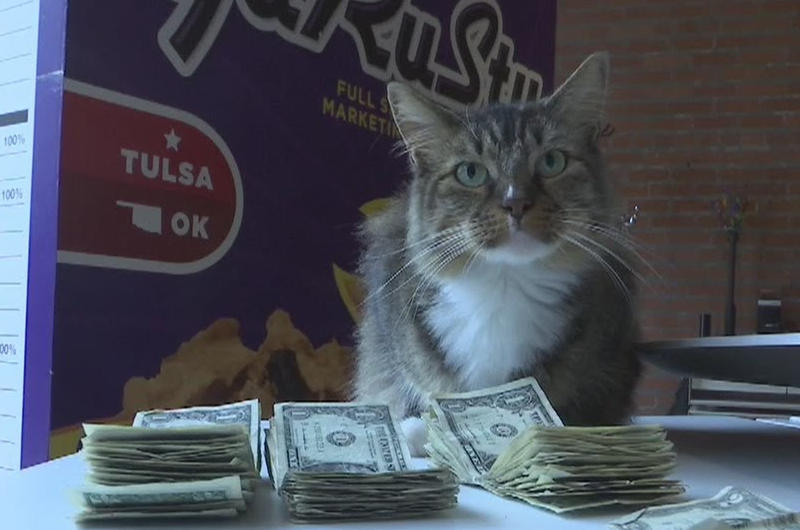 People from all over the world had started to donate money – even if they couldn’t give it through the amusing game.

They just loved the story and wanted to help. Letters poured in with no just 1-dollar-bills, but demonomanias far more generous than they had ever expected. This gave Stewart a profound idea. 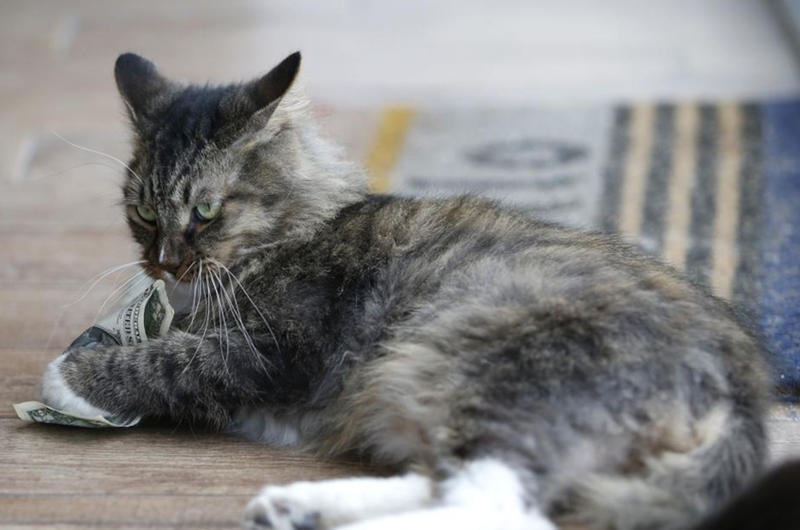 So far, they hadn’t officially named the cat – it hadn’t been with them that long after all.

But considering everything their little work-family had gone through, there was only one name that was fitting. From now on, the little fuzzy hustler would be known as Cashnip.