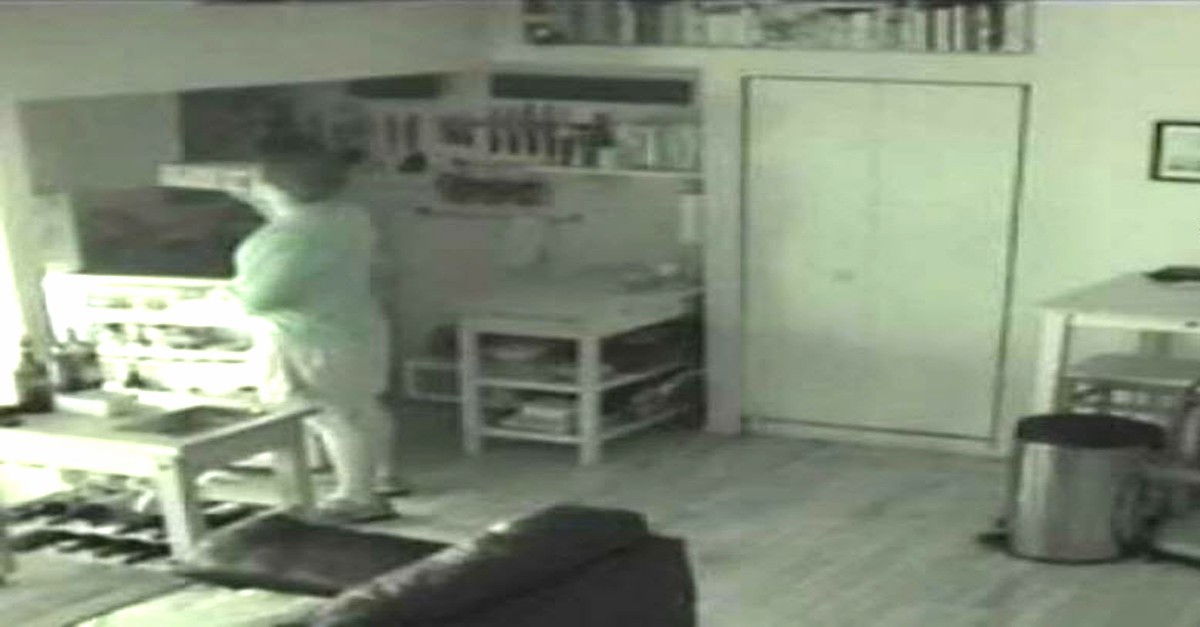 A man in Seattle, Washington, came home from the office one afternoon and sensed something amiss in his house.

He’d been suspecting something going on for a while but hadn’t had any concrete leads to follow up on, that is until that fateful day. 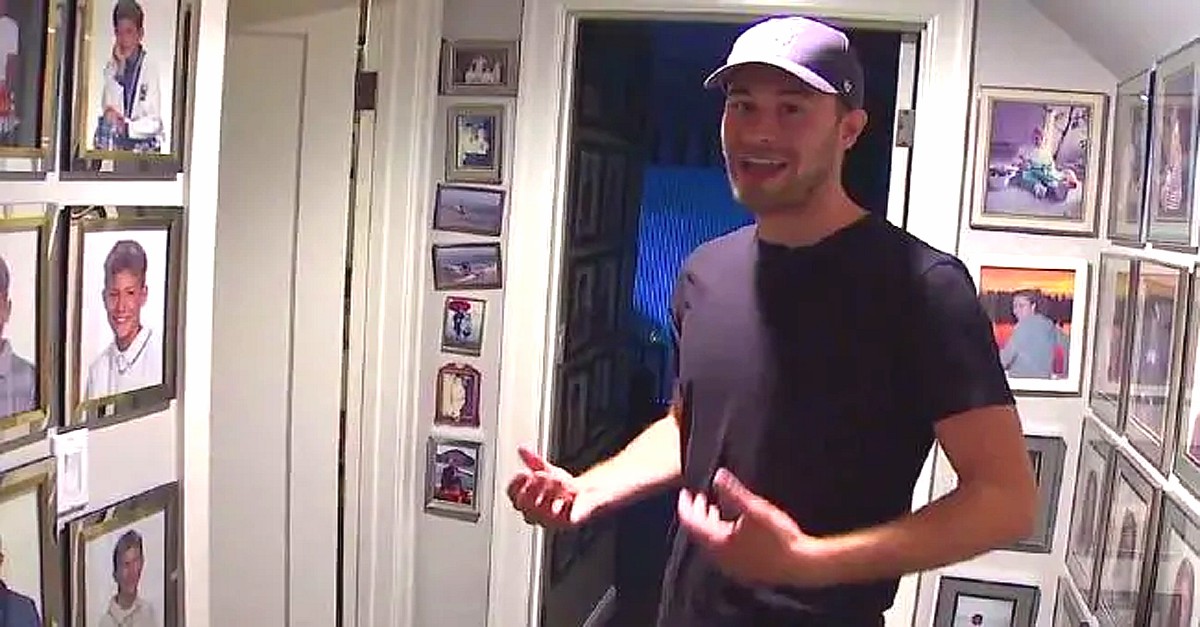 Davis Wahlman was the man who had a normal day turn into a nightmare. He lived alone and was always engaged with his job, leaving early in the day and returning late at night.

He didn’t have time to pay attention to anything suspicious, however, over a three-day period, he convinced himself that something was off.

Not So Sweet Home 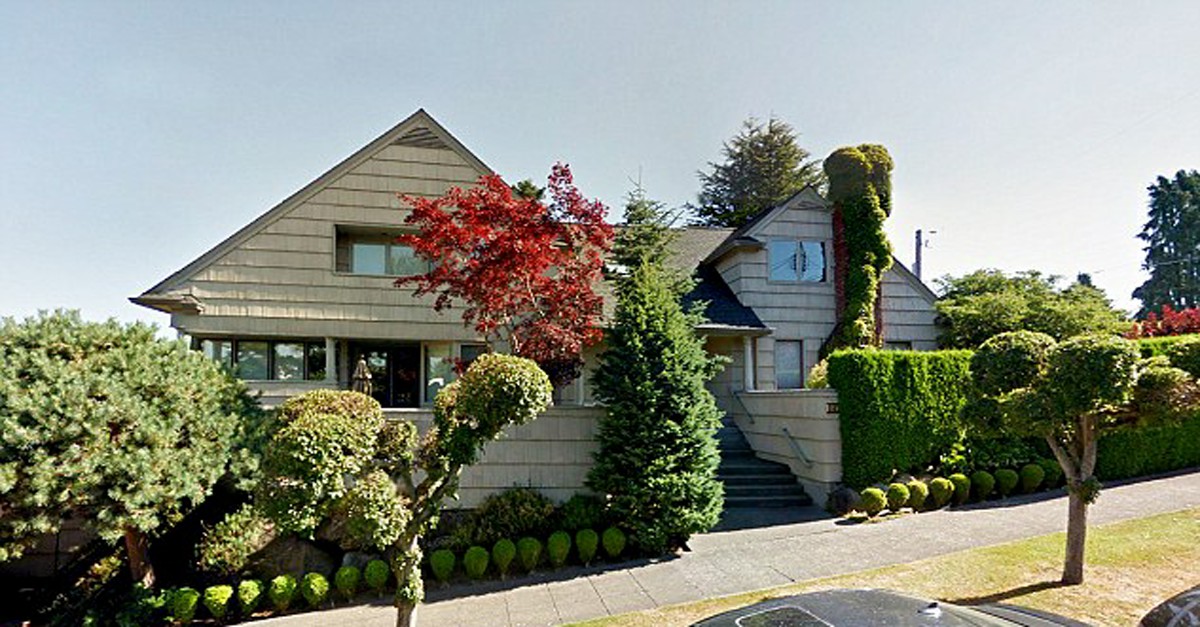 Davis was involved in the media which meant his face was occasionally getting screen time on a local television channel.

He wasn’t discounting anything and even though his heart was pounding furiously, he knew he had to find the courage to face what was in his home. 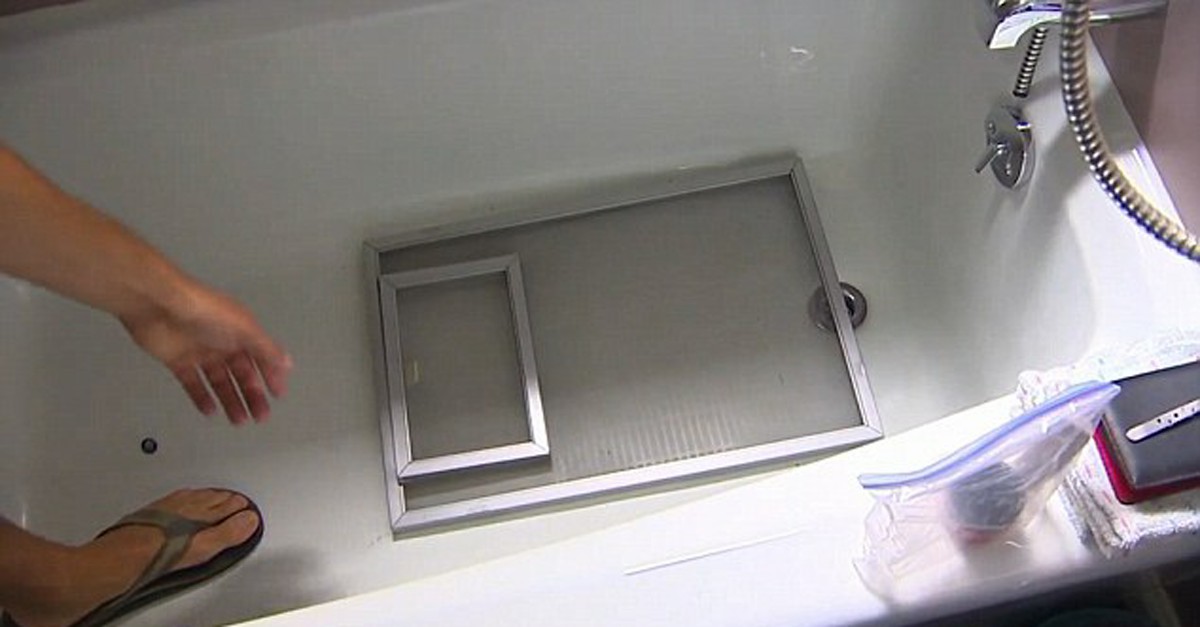 A few days before he made the disturbing discovery, Davis started combing through his home.

He noticed that the fly screen from his bathroom had been removed and the fire escape ladder was hanging from his deck. This was only the beginning. 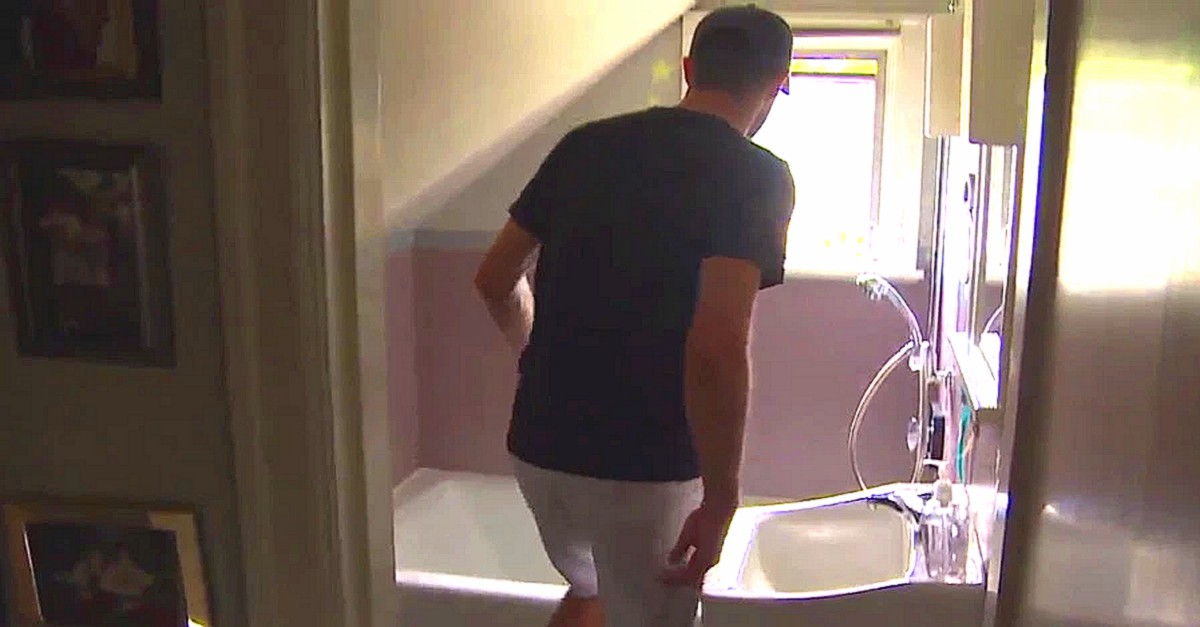 The following afternoon, as he made his way home after work, Davis noticed a light was turned on.

That uneasy feeling came over him as he’d assumed the worst, but there was no sign of anyone. He simply put it down to the probability that he’d left the light on accidentally. Or was there a more sinister reason for this? 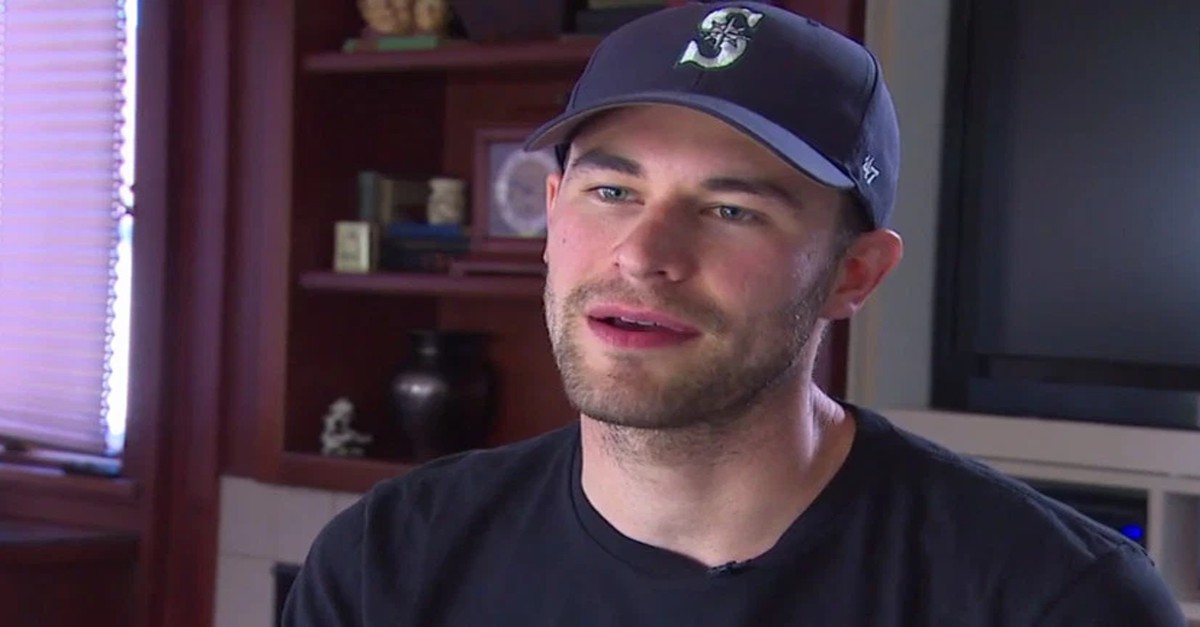 He kept himself distracted from the events at home by focussing on his job.

On that eventful day, it started off like any other usual day. There were no strange happenings while he got dressed for work, but that awful feeling lingered in the pit of his stomach. His intuition was insistent that there was something more. 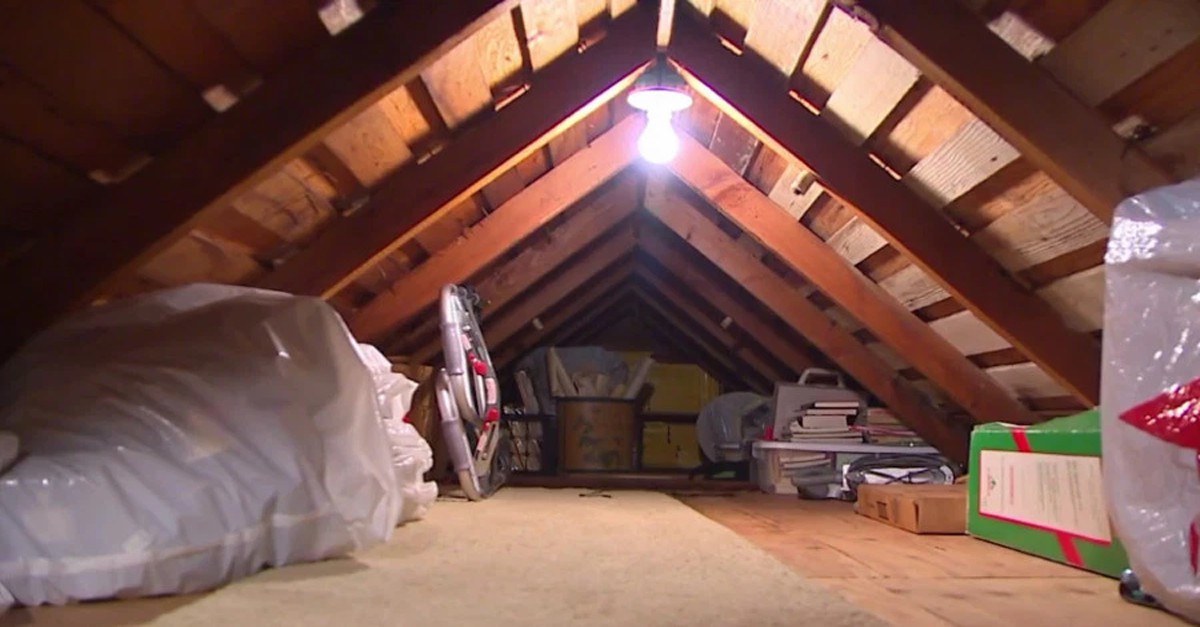 Davis’ instinct was right all along. That evening he heard some noises coming from above him. Instantly, he knew it was coming from his attic.

With the adrenalin pumping through his veins, he decided to have a look at it. The attic was empty but looked like someone had been there. But then he heard shuffling in his home office and immediately ran toward it. 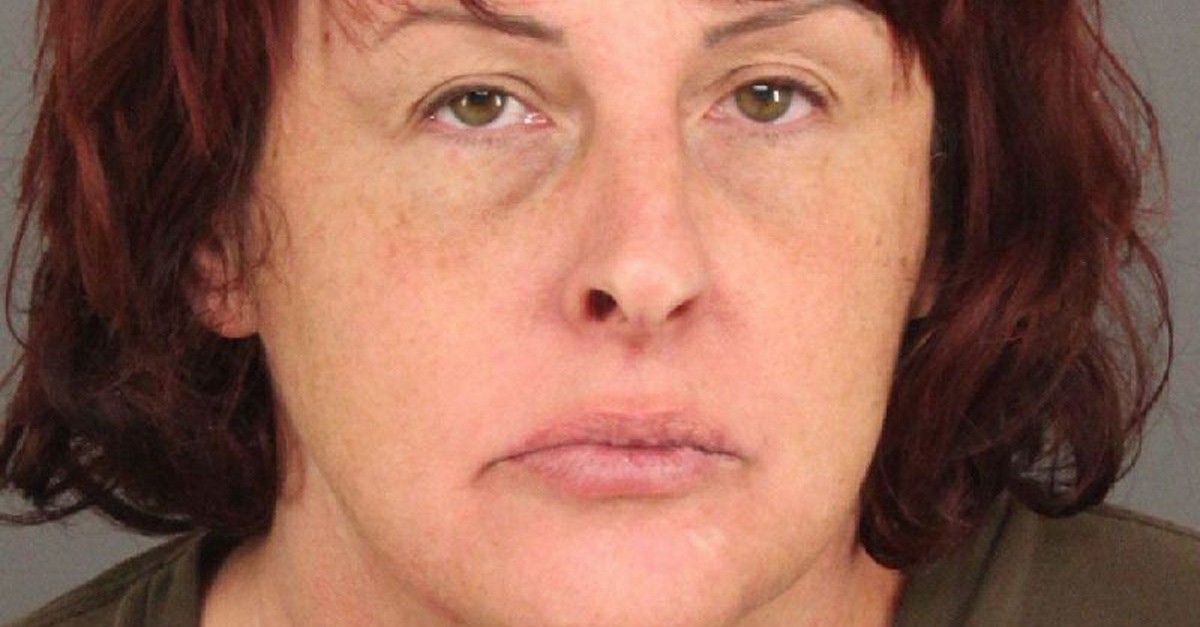 He found it locked and could hear the breath of someone on the other side of the door. Davis knocked at the door asking who it was, to which a woman answered asking him if he was Jimmy.

He pressed her for an answer as to what was she doing in his home. The woman, dressed in a black tracksuit, told him that Jimmy told her it was okay for her to stay and that she’d been living in the attic for a whole three days. 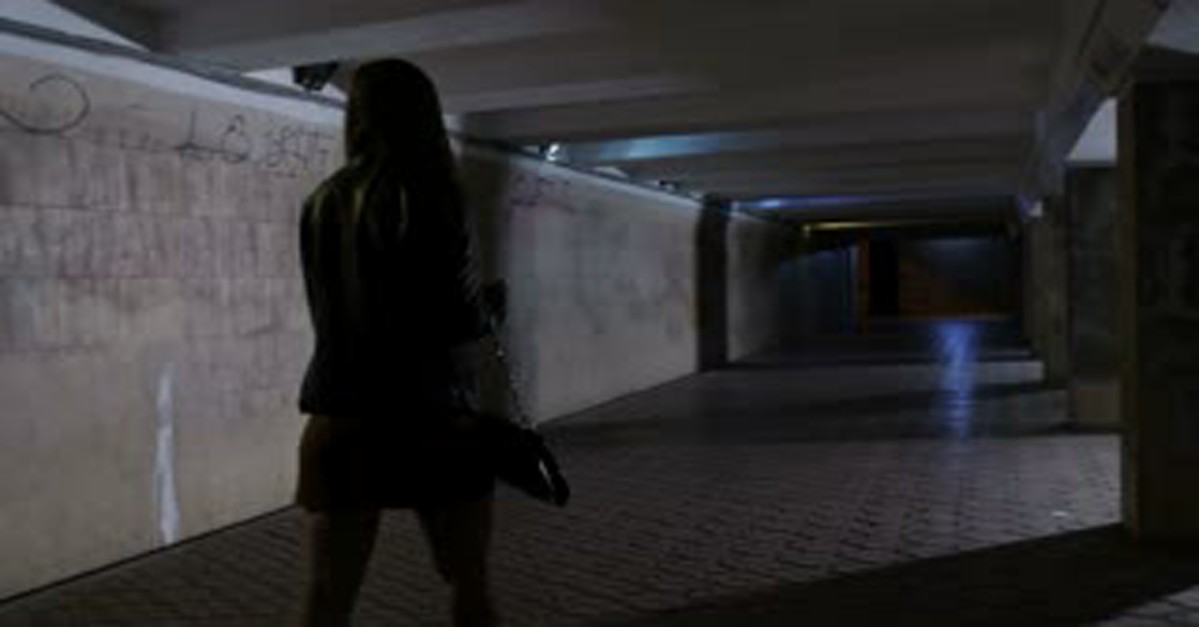 Immediately he called the police. But as he was trying to stall time for the authorities, the woman managed to flee.

Davis was awestruck with what just happened but handled the entire situation well, deciding the best thing for him to do was to change his locks.