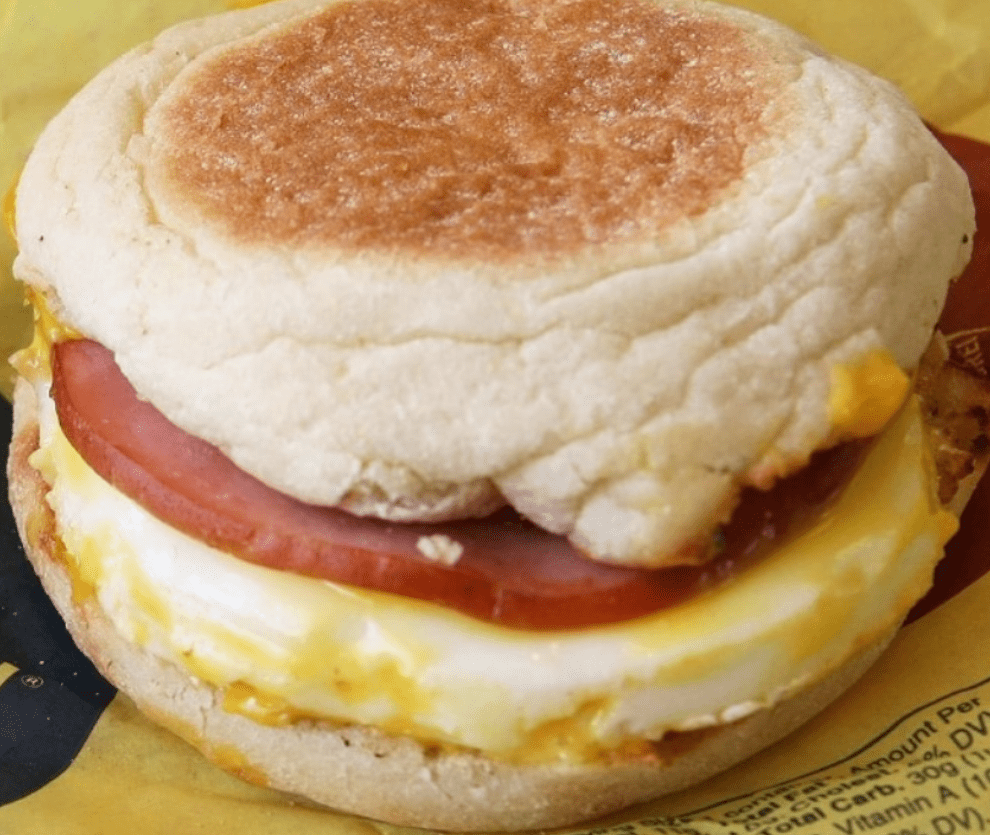 For some of us, the rare occasion of visiting a Mcdonald’s can be quite a treat.
Unfortunately for one man, his experience turned out to be less of a joy than he had hoped for. 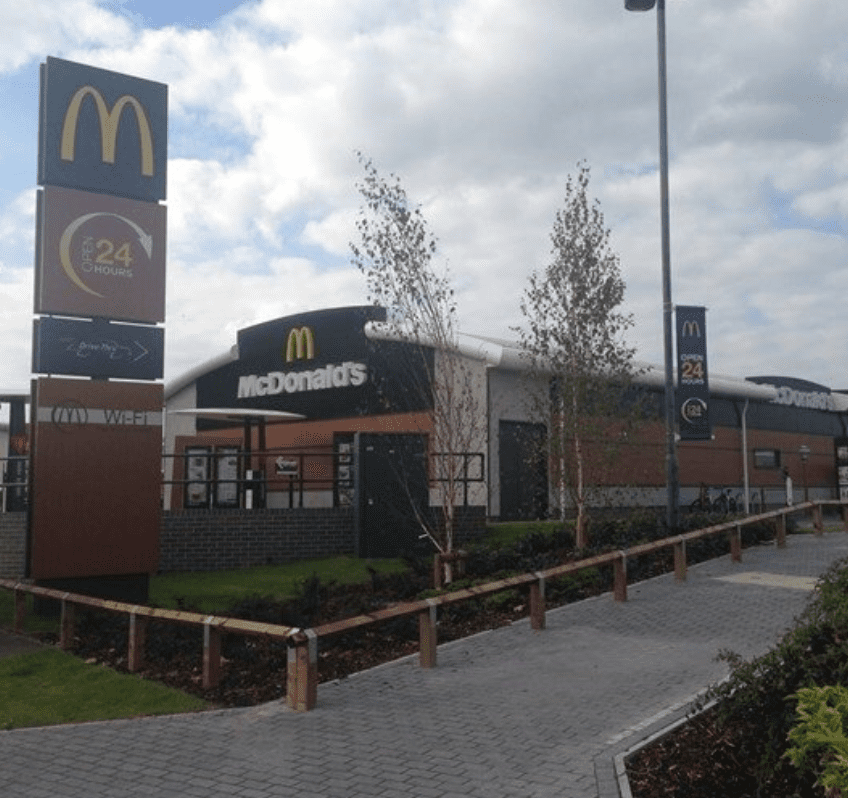 Kristian from Gloucester, apparently, had an unpleasant breakfast one morning, after traveling to his local Mcdonald’s.
A treat he would have once a month turned out to less of a treat and more of a disappointment. What exactly happened to the poor man’s breakfast? 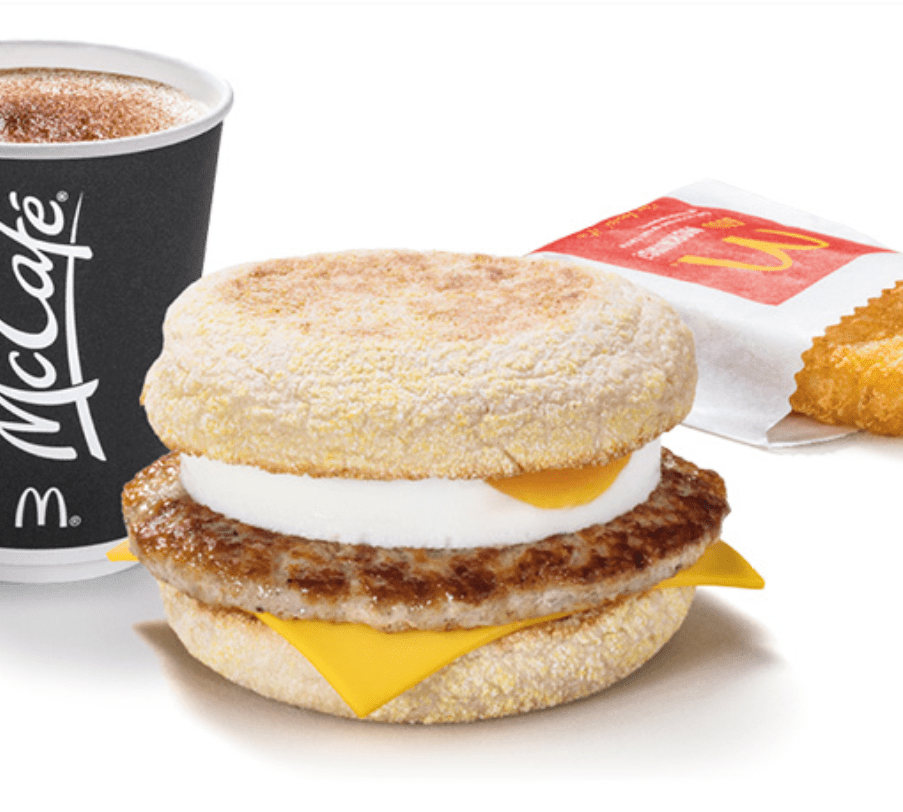 Kristian Danihel bit into his breakfast and was immediately horrified. He ordered a traditional American Egg McMuffin, hash brown and a drink.
So what was in Kristian’s food that horrified him so much? 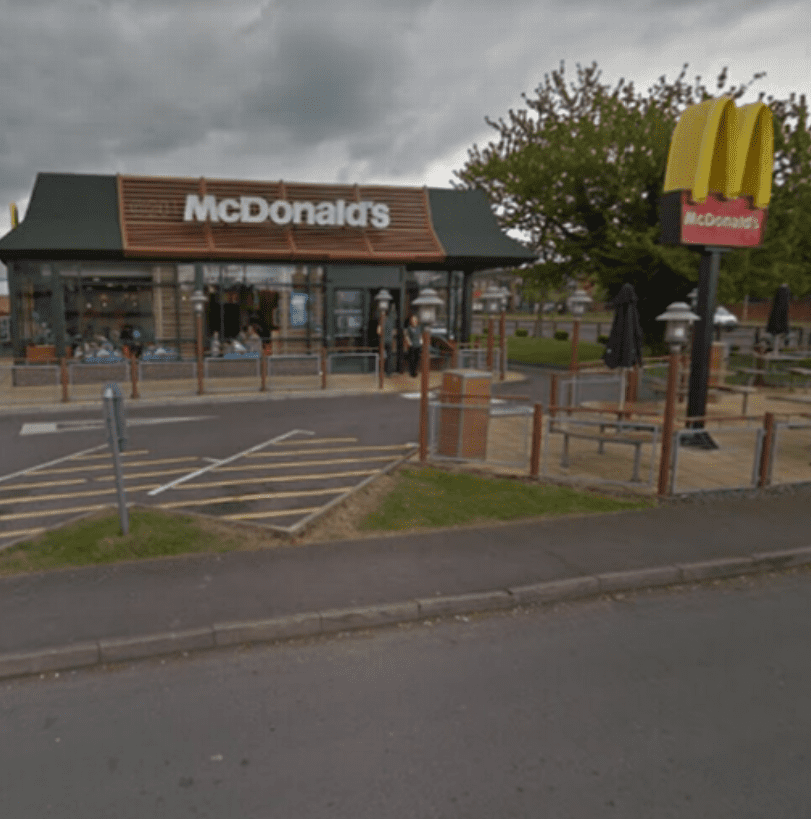 His teeth crunched down on what was inside and he immediately knew something was wrong. At first, Kristian was surprised because there wasn’t meant to be anything crunchy in his meal.
As he bit down, it was like biting down into hard granules of sand. But what was it? 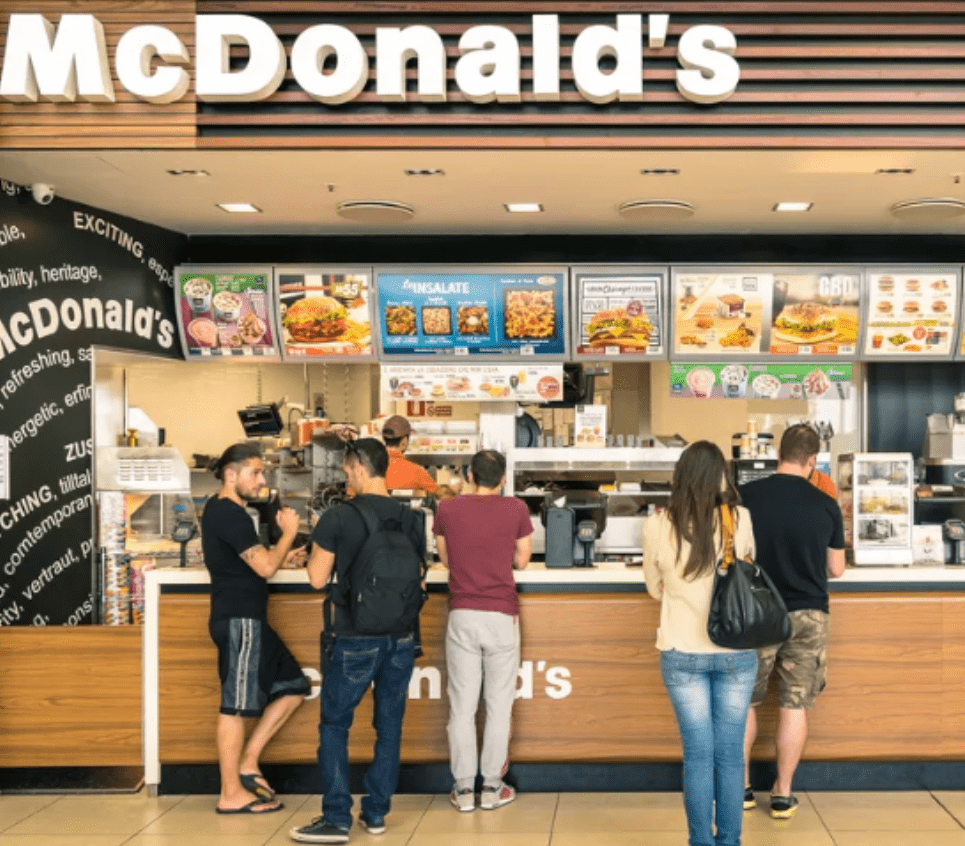 He immediately opened up his sandwich and couldn’t believe what he saw. Of course, there were 2 slices of bacon, free-range eggs and a slice of cheese.
But amongst these, there was a foreign brown object. What was it? 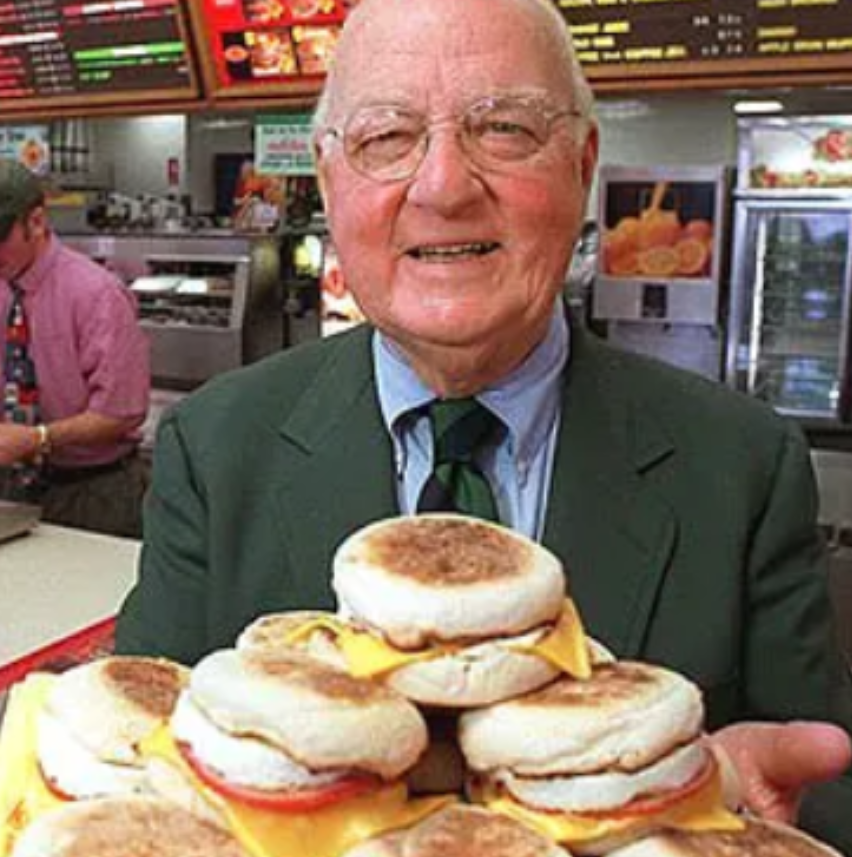 What Kristian had bitten into would be revealed on closer inspection. He reached into his food and at that moment pulled out what he found in his sandwich.
He knew exactly what it was that had ruined his meal. He could not believe it. 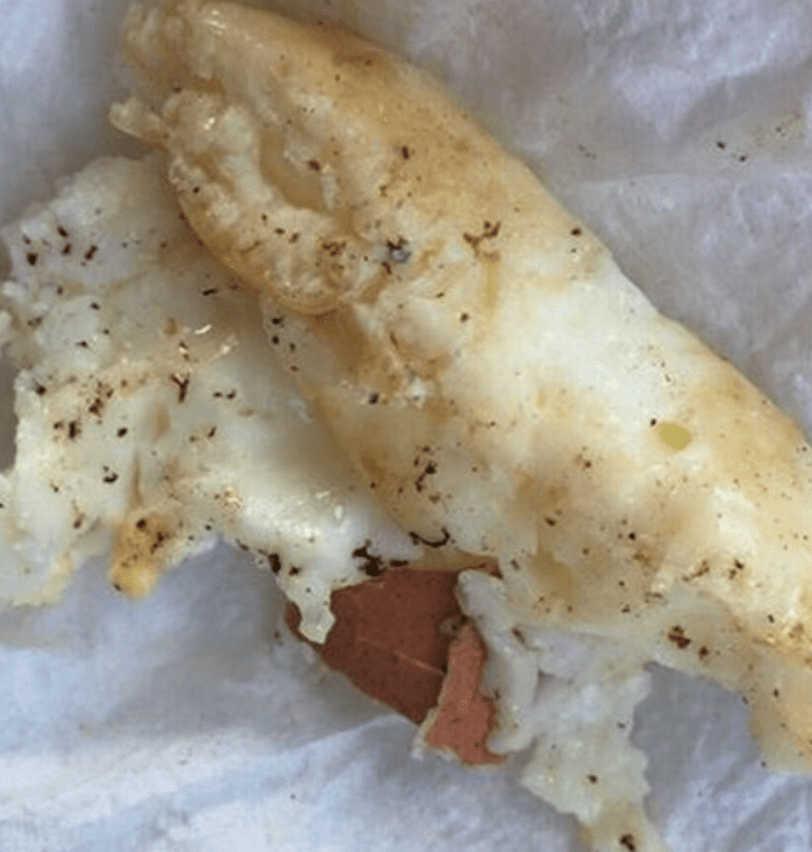 Kristian, 22 years old, returned to the restaurant the same Thursday morning to get to the bottom of the item in his breakfast.
What would he have to say to the kitchen staff who had ruined his breakfast? Did Kristian know what brown object lay in his meal? 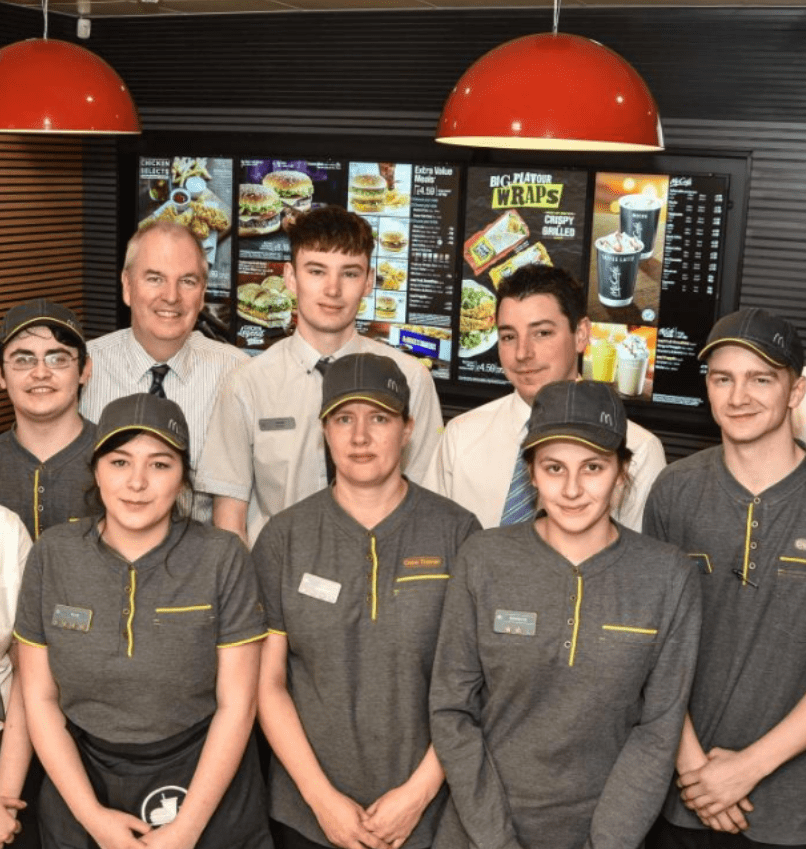 Kristian knew what it was. It was eggshell in his breakfast. It was such a big piece that he does not know how the cook missed it.
However, the restaurant would refund Kristian for his breakfast and additionally offer him another McMuffin.
Must Read
Genome Studies Manage To Find A New Branch Of Fungal Evolution
European Space Agency Budget Increases By 10 Billion For The Next 3 Years
Artemis 1 Finally Launches: What It Means For Space Travel And Exploration