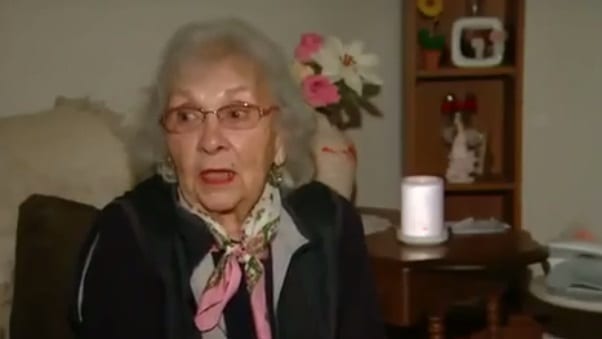 He walked into what looked like disorganized clutter that had accumulated for years… but, knowing his grandmother, that is just how her creative process worked. He was standing in the middle of her ceramics room and had no idea where to start. Overwhelmed by the mess, he began to clear it and stumbled upon something that made his heart pound. It was a safe.

Excitedly,​ he pried it open. But he wasn’t prepared to find the twisted branches of his family tree inside. 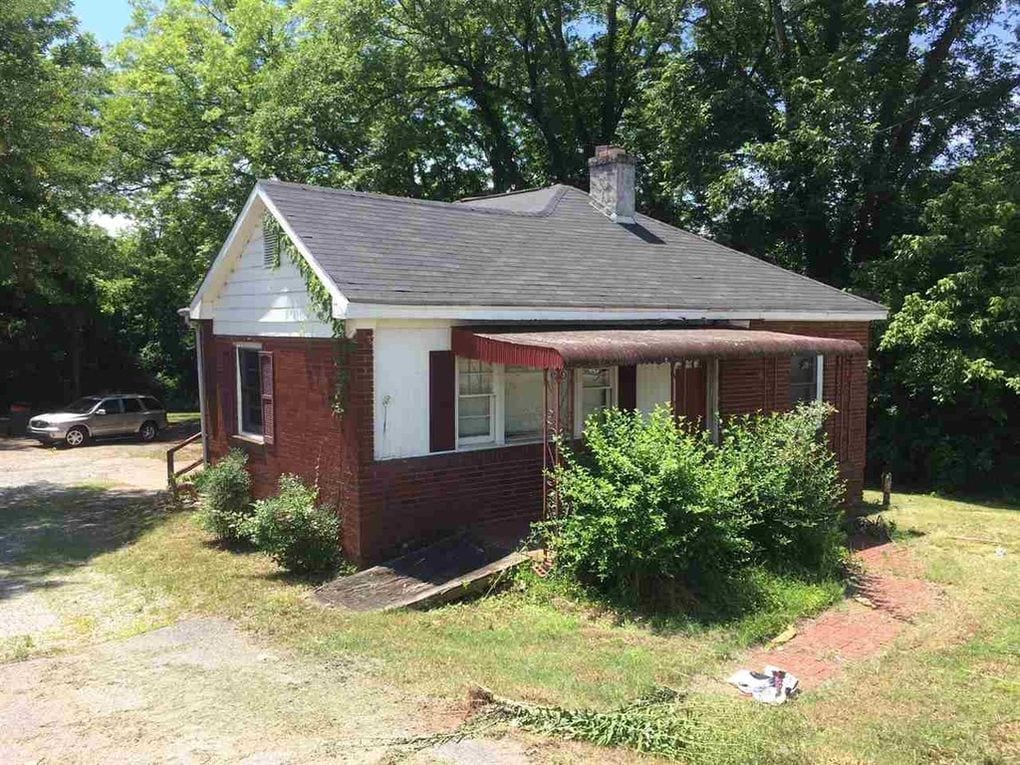 He was happy to help out his grandmother when he received her call. They were close, and he would do anything for his loving granny. Their family motto was “double happiness” which to them always meant that if one of them was happy, the other was too. As he opened the front door, the sweet smell of bread baking hit him and he felt like he was home.

But today, his grandmother had a request. She needed help clearing out a few things in her ceramics room, and he was happy to help. But once he opened the door, there was no turning back. Not surprisingly, the door to her ceramics room was stuck. He squeezed his way into the room, where he was confronted by piles and piles of clutter. He sighed. It was going to be a long day.

He enjoyed going through his grandmother’s things because he never knew what he was going to find. But he had no idea what he was in for. 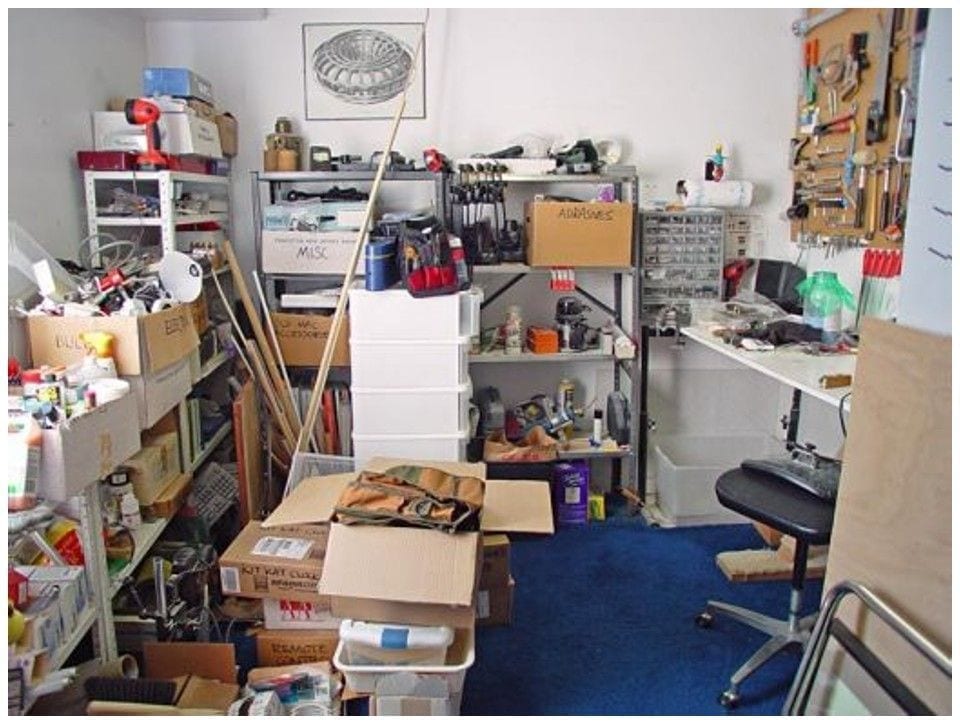 The room was cluttered beyond belief, filled with pottery, paint, tools, and a ton of other materials. He didn’t even know where to start. He began by moving objects into two piles — “trash” or “keep”.

Then, he spotted something in the corner of his eye that seemed like it could be interesting. But nothing could have prepared him for what was lurking inside that closet. 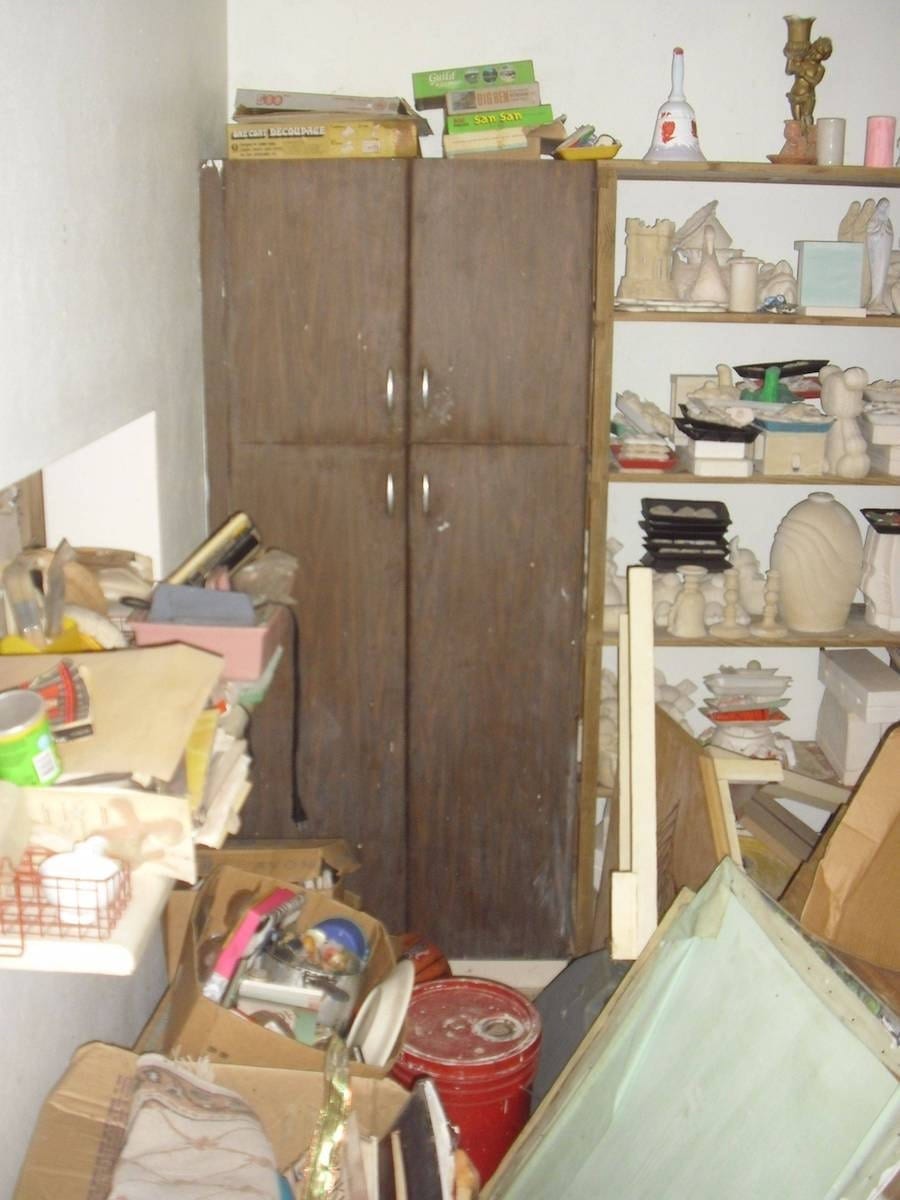 The wooden closet was set up against the wall, but still, clutter was everywhere, and it was impossible for him to reach it without clearing a path — the doors of the closet were boxed in by random pieces of wood. It was apparent that this closet was old, but it looked like it hadn’t been touched for a long time.

His only mission now was the closet, so he left the piles of clutter behind for some other time. He was excited — he didn’t know what this mystery closet would hold. But soon, he would find out. The closet was filled with more clutter. As he began to clear the junk, his excitement faded away. He thought this would be a gateway to an incredible discovery, but as he kept rummaging through the objects his grandmother had accumulated over the years, something at the bottom of the closet caught his eye.

The slats that made up the floor of the closet had been wedged in place and appeared to be quite loose. He removed the wooden boards and inspected the floor eagerly. When everything from the closet was tossed aside, he could finally see what he was looking at. And boy, it didn’t disappoint. He removed more wooden slats that had clearly been used to hide something. He had just stumbled upon a false bottom. But still, he thought this was incredibly strange. Who would have a false base in an old closet?

He brushed some debris aside until everything became visible. His adventure was just starting, but he couldn’t help but feel slightly guilty. After removing some gravel, he could see a metal object with a round piece of plastic in the middle. Instantly, he recognized what it was. The object hidden under the closet was an old combination safe!

Forgetting his cleaning duties, he immediately went to tell his grandma about his discovery. But she could not recall what was in it, or who even put it there. Of course, this only made the find even more exciting. Breaking the safe open was the only way they could discover what was inside. He asked his grandmother if he could, and she agreed. But he had no idea what secrets he was about to unleash. He knew this was a once in a lifetime discovery, so with the help of the camera on his phone, he documented every step. Later, he went on to post it on a site called ‘Imgur’ and posted everything under the name of ‘Todirerl.’ With his father’s help, they pried open the safe.

At first, it didn’t seem like they had found anything at all. But then, the investigation continued as more and more contents began spilling out. Todirerl was about to get a closer glimpse of his family tree, but he didn’t know that yet. The rusty safe was medium-sized, and he expected it to be filled with valuables. But as he opened it, this wasn’t the case. At first glance, he saw old pieces of paper and a bundle of black cloth.

Still, the mystery of such find had his heart racing. As he began going through the contents, he knew he had stumbled upon something unusual. But still, questions raced through his mind. Who put everything in this safe? Whose was it? He looked closer and saw that one of the papers said, “Abandon All Regret Ye Who Enter Here.” You may recognize this as a quote from “Dante’s Inferno,” but with ‘regret’ instead of ‘hope.’ That’s when he knew who this safe belonged to.

The safe was his late grandfather’s. And it was filled with incredible mementos. But then he saw an insignia that was all too familiar to him. The symbol on the black cloth got everyone’s attention. They had seen it before but could not place where. He took a picture of it and went back to show his grandmother. That symbol had been etched in his memory since he was a little boy. He knew it must be something of importance.

Could it be the family’s sigil? But still, his grandmother couldn’t place it. There was a lot more left to explore though, and Todirerl was going to find many more surprises.​ He began to carefully unfold the black cloth, then he realized that there were items tucked into it. He found two photographs, a leather pouch, a pen, a plastic box, and a lamp. But it was the photographs that made him realize just what kind of treasure he had in his hands. The contents were worn and rusty, but it seemed like he had just traveled back in time.

As he looked closer at the photographs, he could not believe his eyes! This was a lot more than he could have ever expected from an old closet. The picture showed a lady who was dressed in the clothing of the time it was taken. Todirerl later realized that this woman was indeed his grandfather’s grandmother!

He couldn’t believe it, so many years and generations had passed. He was over the moon with his find. But his discoveries weren’t about to stop there. He saw the next photograph and chills immediately flew down his spine. How could this possibly be? The second photograph was of a man wearing a dapper suit and round glasses, holding a pipe.

The man turned out to be his grandpa’s father. The pictures were worn and yellow, with moisture damage at the corners. But they were an invaluable heirloom. And yet, those weren’t the only items that told the story of this incredible family. Everything he found in the safe had an incredible value for the family, this meant they were learning more about their roots and were in complete awe when they kept opening compartments and finding more unusual items.

He also went on to find a gold pocket watch in a pouch. But was anything worth some money? As he wondered, he turned the pouch over and little pieces of paper came tumbling out. Was this the answer to his question? He turned to see what mysteries these papers held, and when he did, he covered his mouth in disbelief. There, right in front of him was a pristine collection of stamps. He soon realized the stamps were from many countries, and some of them didn’t even exist anymore.

He found stamps from the Soviet Union, Zaire (now Congo), Katanga (now a province of Congo), and the Sahrawi Arab Democratic Republic (a territory disputed with Morocco), among others. These were souvenirs from his late grandfather’s expeditions. But then, he noticed the white plastic box. He opened the white box. At first glance, it looked like a lot of coins from a long time ago. He could not believe how incredible that day had been, starting with a call from his grandmother to now delving into his family’s past.

But then, as he began to sort out the coins, he stumbled upon something that made him immensely proud to be part of the family he had grown up in. The coins, like the stamps, also hailed from a wide range of countries and eras. There were coins from Southern Rhodesia (now Zimbabwe), New Zealand, Jamaica, Pakistan, Cuba, and Venezuela, among others.

Some were quite rare, like a 1921 silver dollar from the U.S. which is thought to be worth a lot of money. But there were other things in the box worth even more from a personal perspective. Aside from the coins, the plastic box contained a WWI medal and a pin with a crest, presumably given to the man’s great-grandfather after serving in World War I. The crest was particularly interesting, as it showed a lion that could either be the coat of arms of Norway or the royal arms of Scotland. One commenter suggested it was given by the British Empire to Commonwealth troops who served in combat.

But that was not all; when Todirerl posted all his findings on the internet, commenters knew the insignia that was on the black cloth. It’s a Chinese character for the word “double happiness” which was always their family’s motto. Now they know where it came from!