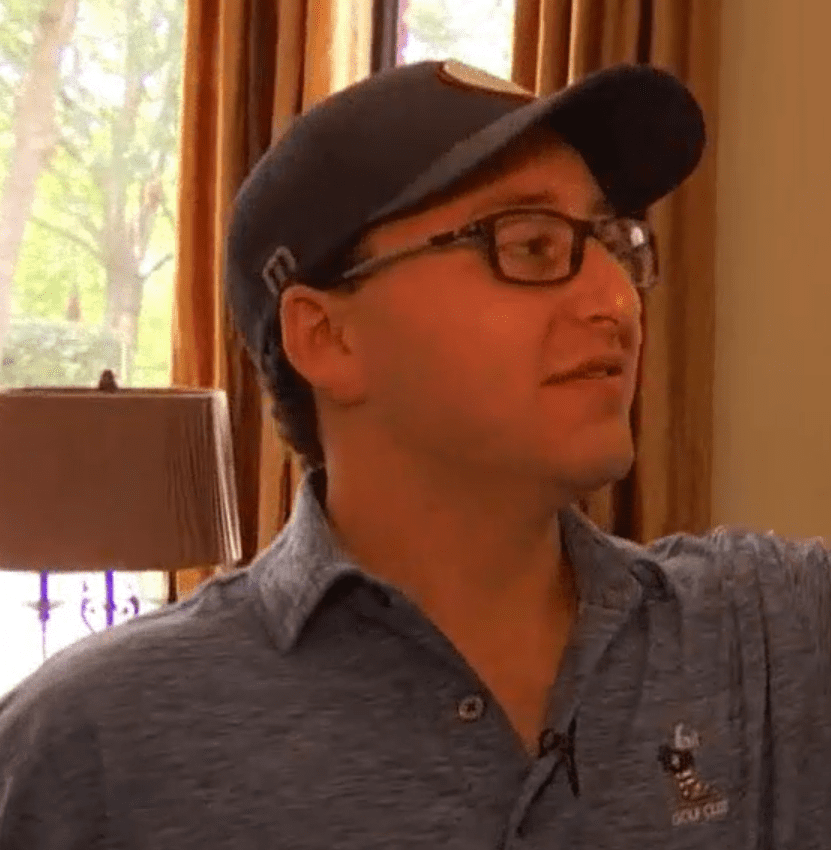 Photographs capture valuable moments in family history, however, Nathan Kurtin’s own treasures were in the back of his mind when he came across some that belonged to another family.
Nathan Kurtin made a brave attempt at solving a mystery. How does he do it exactly? 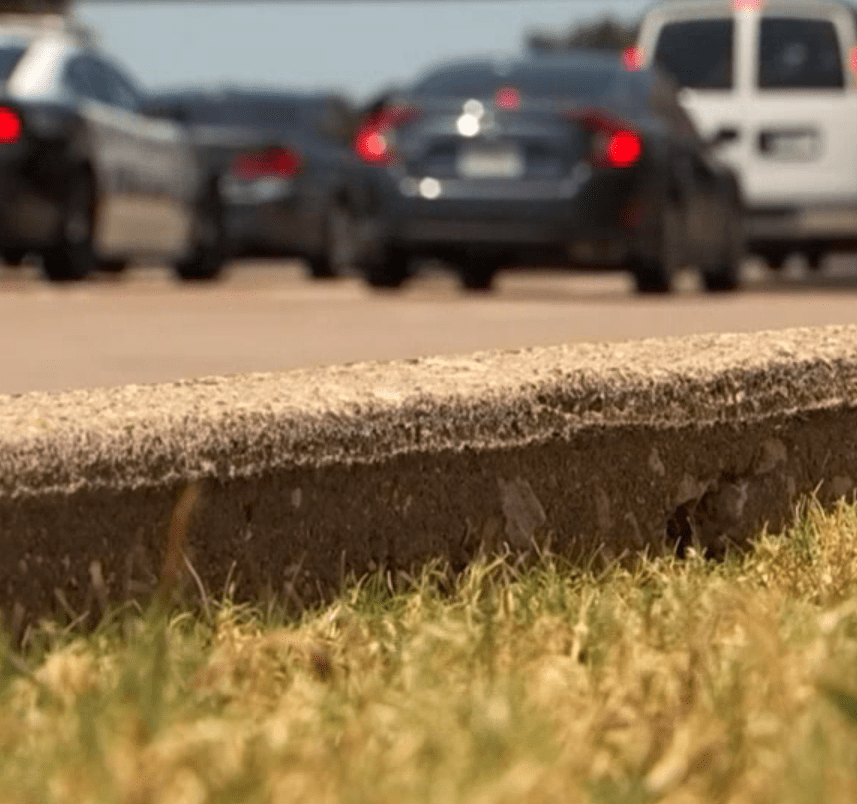 Nathan was driving on the Dallas North Tollway when he came across someone’s life strewn across the highway.
Cars were just running over them, original irreplaceable memories, scattered in the road. Nathan decided to battle the odds. 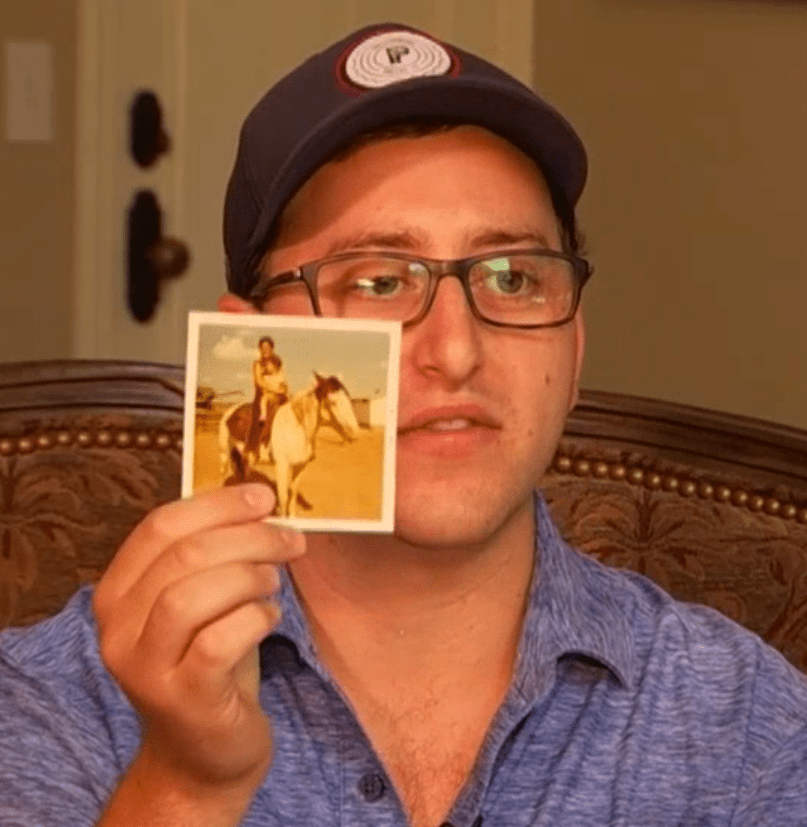 Nathan decided to act. He put his own life in jeopardy by walking out onto the road.
But he would recover all the photographs that were blowing around on the road and being driven over by cars. To what end? 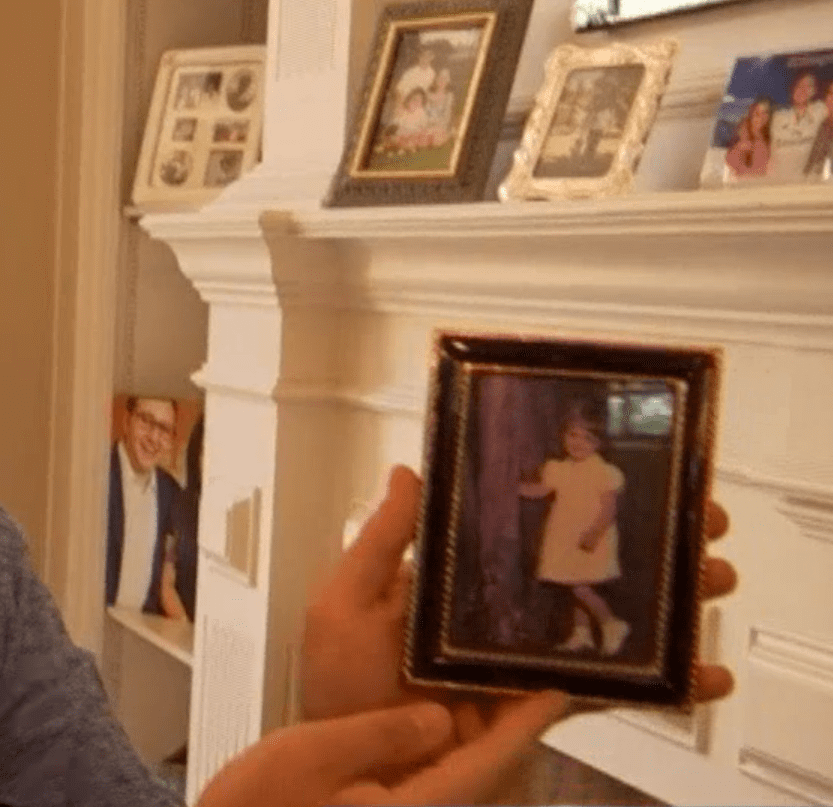 Nathan showed his sincere concern for other people’s property when he got out of his car and picked up all the lost items in the street.
But would the photographs turn out to be worth his while? 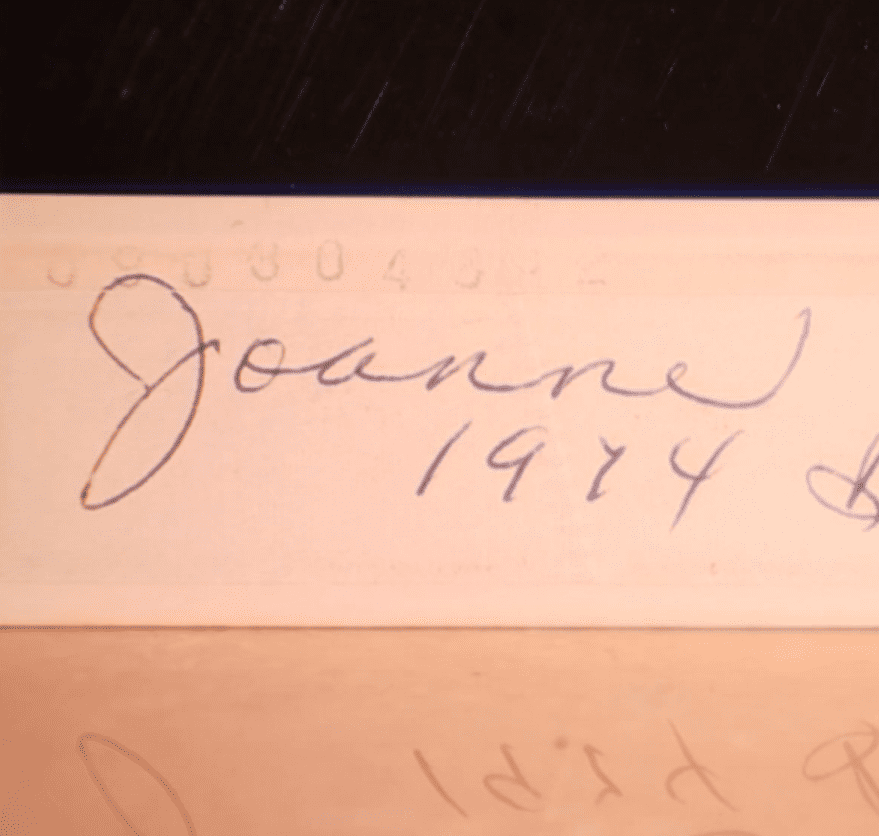 The pictures that Nathan found weren’t your run of the mill photographs. These pictures were dated back to the 1970s. Irreplaceable family photographs that got lost in the street. Nathan couldn’t help to imagine how important these pictures must be to somebody.
But would he reunite the person with their beloved photographs? 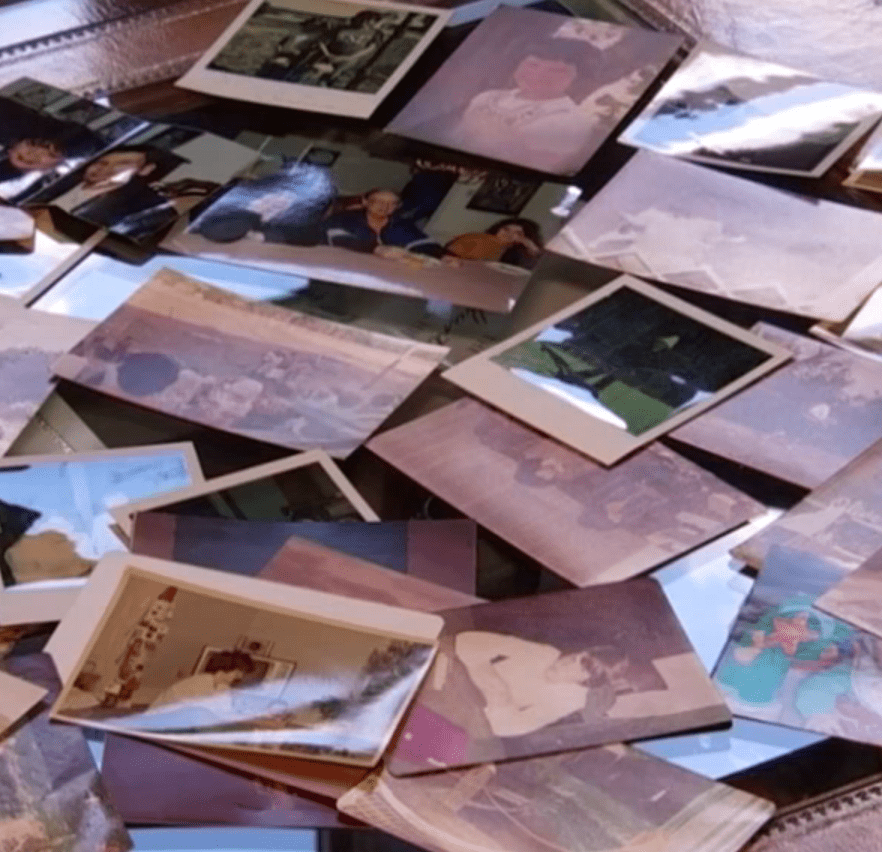 Nathan’s own connection to family is driving him to find the owner of the pictures. He posted the pictures to Reddit to try to locate the people.
Nathan said, “If this was my box, what would I want people to do?” “Who were the four kids in this picture?” Nathan surely had a lot of questions. There are also pictures of children skiing, horseback riding and a group of young girls, who would all be adults by now.
NBC news documented Nathan’s story in an attempt to help him find the owners. But did it work? 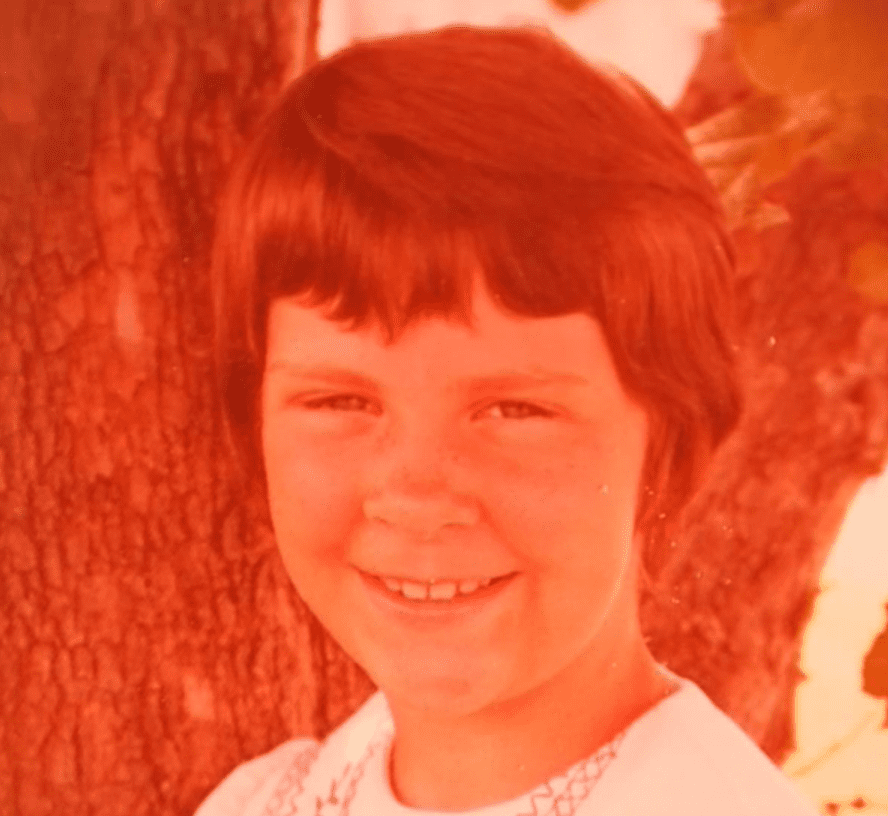 Nathan found himself, getting feedback, from his posts. And one woman stepped forward after seeing the posts on social media, ecstatic to find that someone had recovered the photographs that went missing during her home relocation.
Without Nathan, these memories would have been lost forever.
Must Read
Genome Studies Manage To Find A New Branch Of Fungal Evolution
European Space Agency Budget Increases By 10 Billion For The Next 3 Years
Artemis 1 Finally Launches: What It Means For Space Travel And Exploration