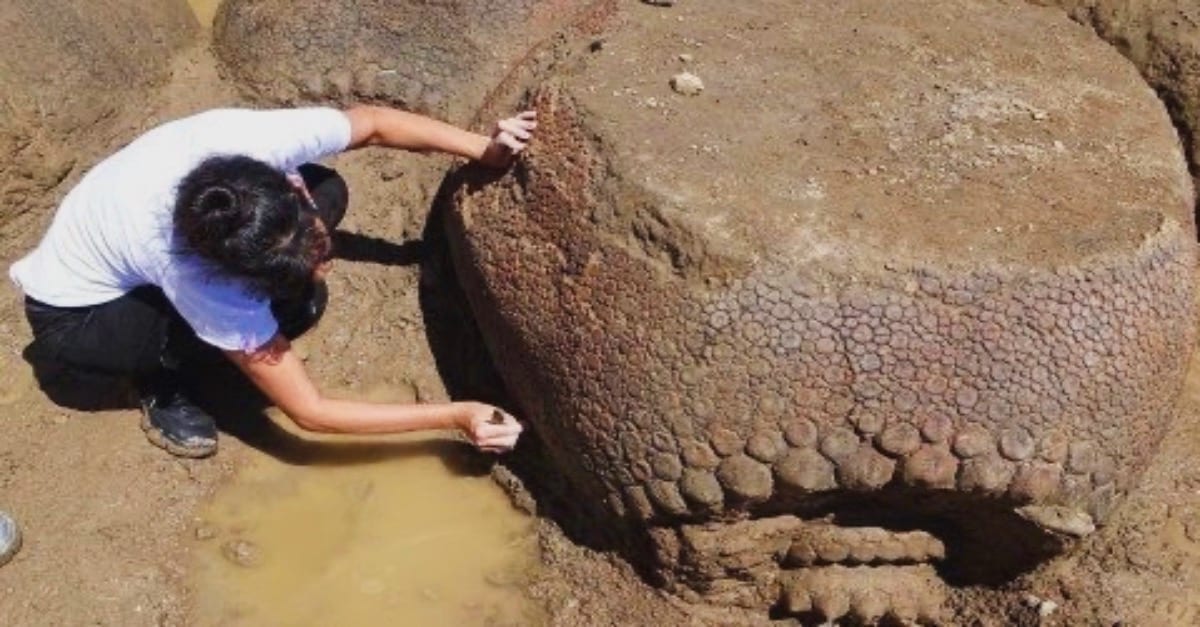 Being a rancher isn’t an easy job. They have to deal with weather conditions, keeping their livestock healthy, and many other tasks that keep them busy. So what happens when they discover something unusual on their farm?

One rancher had to deal with that very question. 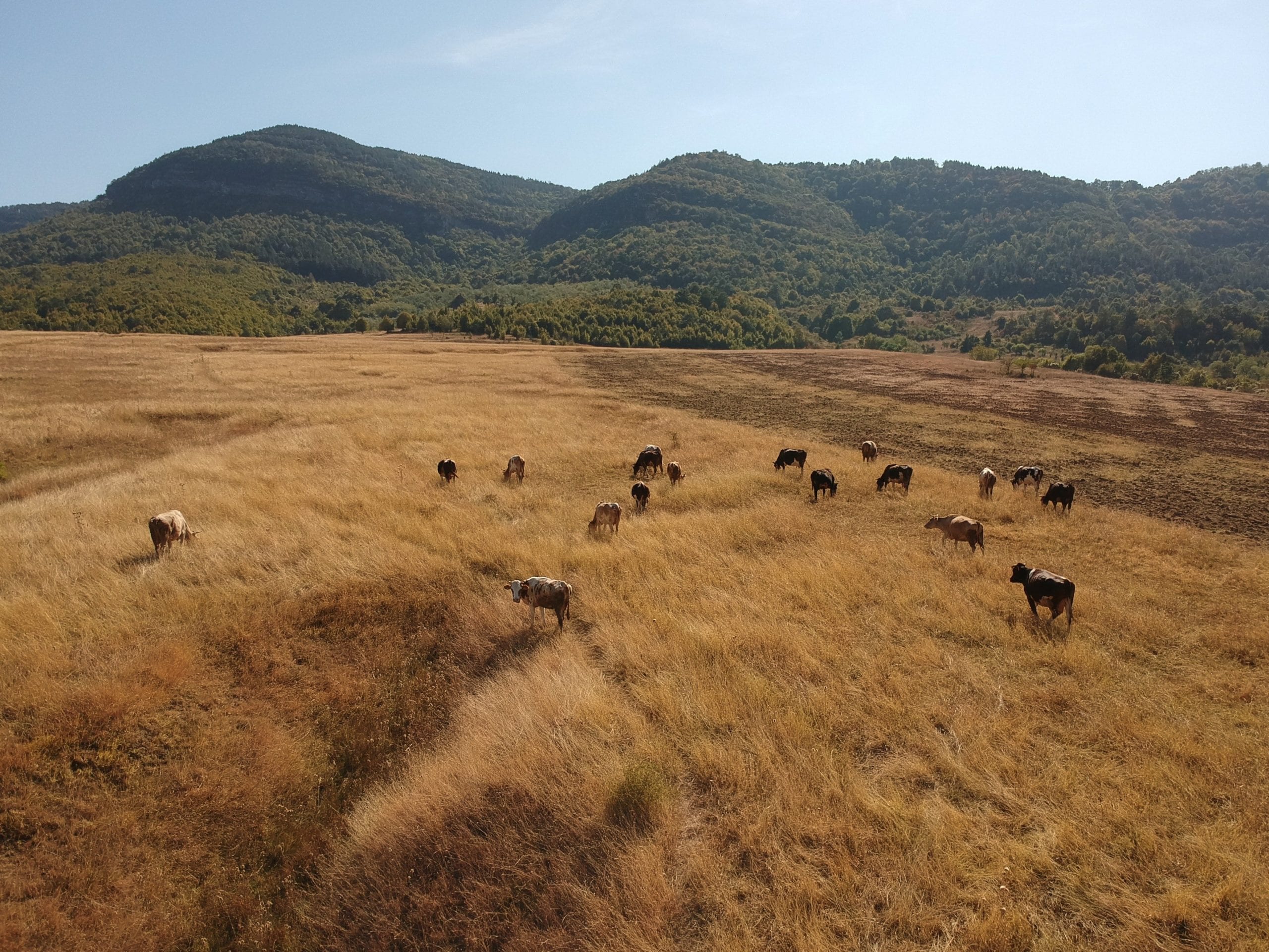 It had started out as a pretty normal day for Juan de Dios Sota. He was working on his farm near Buenos Aries while his cows were out grazing. Sadly, Argentina had been enduring a drought, meaning that the cows were struggling.

While the cows were hunting for water, they stumbled across something else. 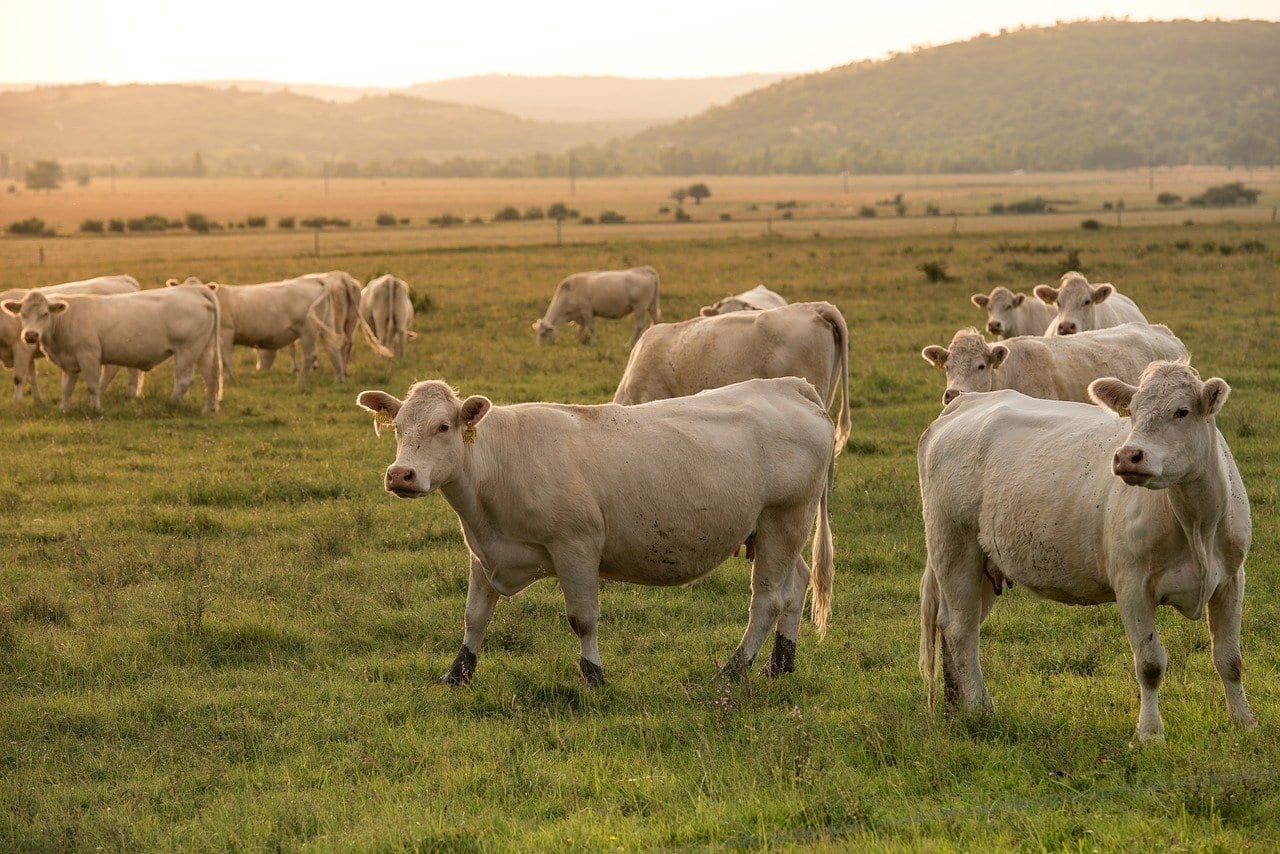 A thirsty cow will do just about anything to find water. Cows will keep searching until they find water and they will even stampede if things are desperate enough. During their search for water these cows wandered into a very special place.

It was here where the amazing discovery would soon be made. 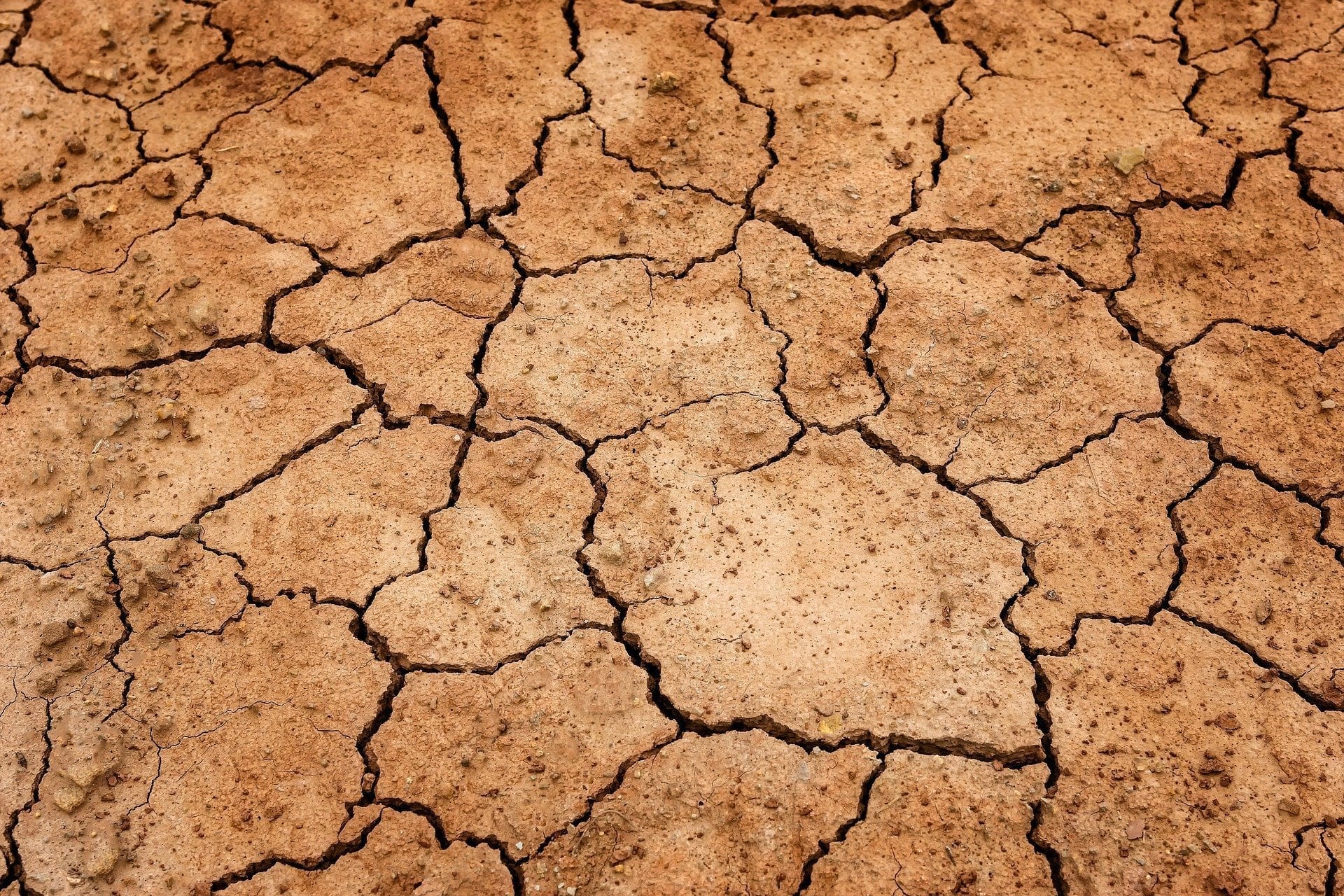 The cows had wandered into the Vallimanca river bed in search of water. However, due to the drought, the river had run dry. The river was on the edge of Juan’s farm but the water levels were sadly low at the moment. Juan went to the river to look for his cows.

That’s when he saw something strange. 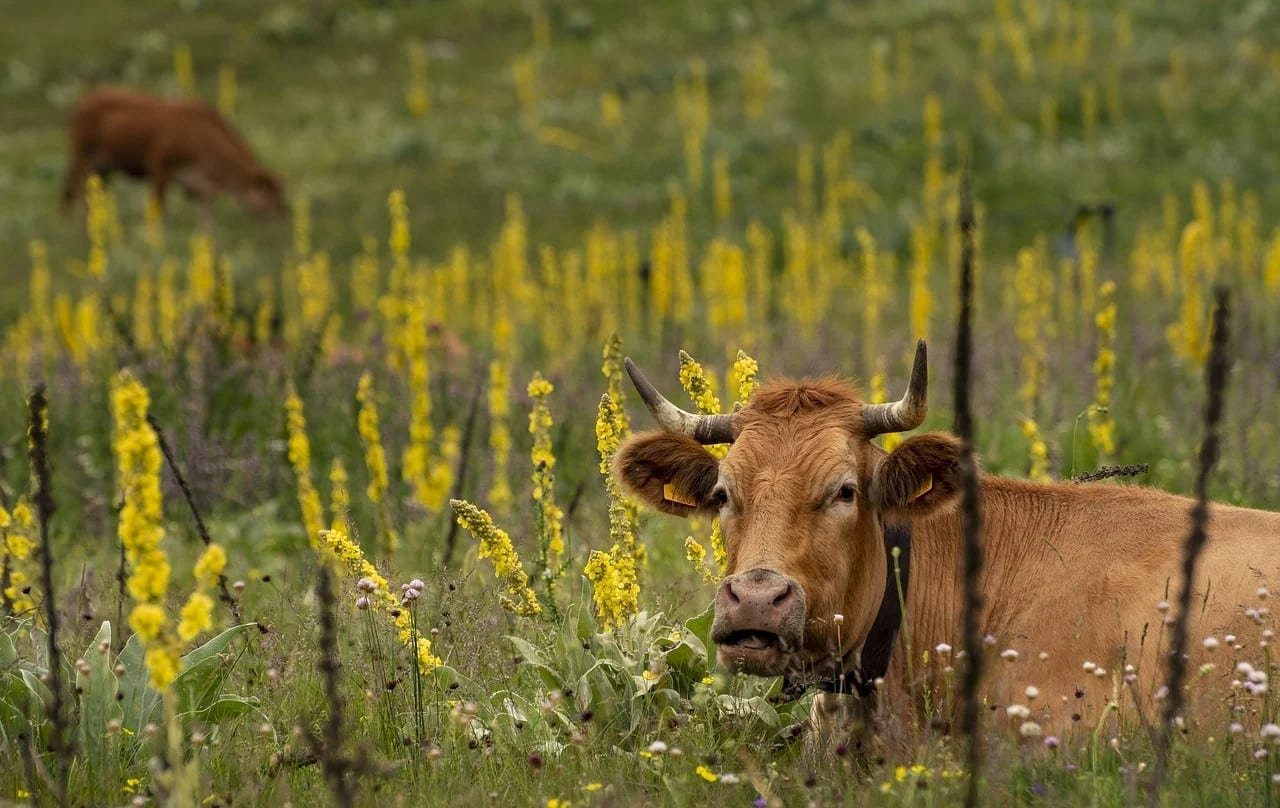 Juan had owned the ranch for years and had been over every inch of his farm. He knew his land like the back of his hand. Some things had been revealed by the drought, however, most of that was little more than debris.

He didn’t think anything of the small thing he noticed, but that would soon change. While leading the cows back home, Juan tripped over a stone. Due to how low the river was, some of the stones on the bottom of the river had started to show. After dusting himself off, Juan examined the rock he had fallen over.

That’s when he realized that it wasn’t a rock at all. Juan realized that it was only the tip of something much bigger. He also noticed that seemed to be some strange pattern on the so-called “rock”. He realized that this was not any ordinary rock and decided to call the authorities.

It wasn’t long before the authorities arrived to inspect the rock. 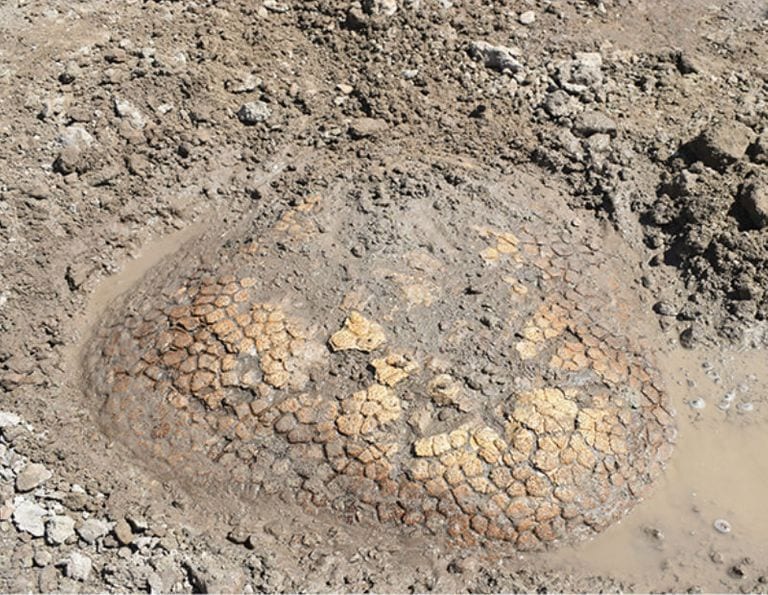 Juan started to clear the dirt off the surface of the rock, exposing a large, oddly round rock with a strange pattern on it. The object was buried relatively deep in the ground meaning that it wasn’t easy to remove.

What was visible, however, was strange. The rock that Juan found is like the one in the picture. That picture is from a similar find in 2015, and this rock looked a lot like it, only larger. It had a funny, honeycomb-like pattern, and it didn’t look like any of the rocks that he had seen on the property before. Remember, he knew every inch of the place, and so finding something new would be a big surprise.

When the authorities came out, he got another surprise. 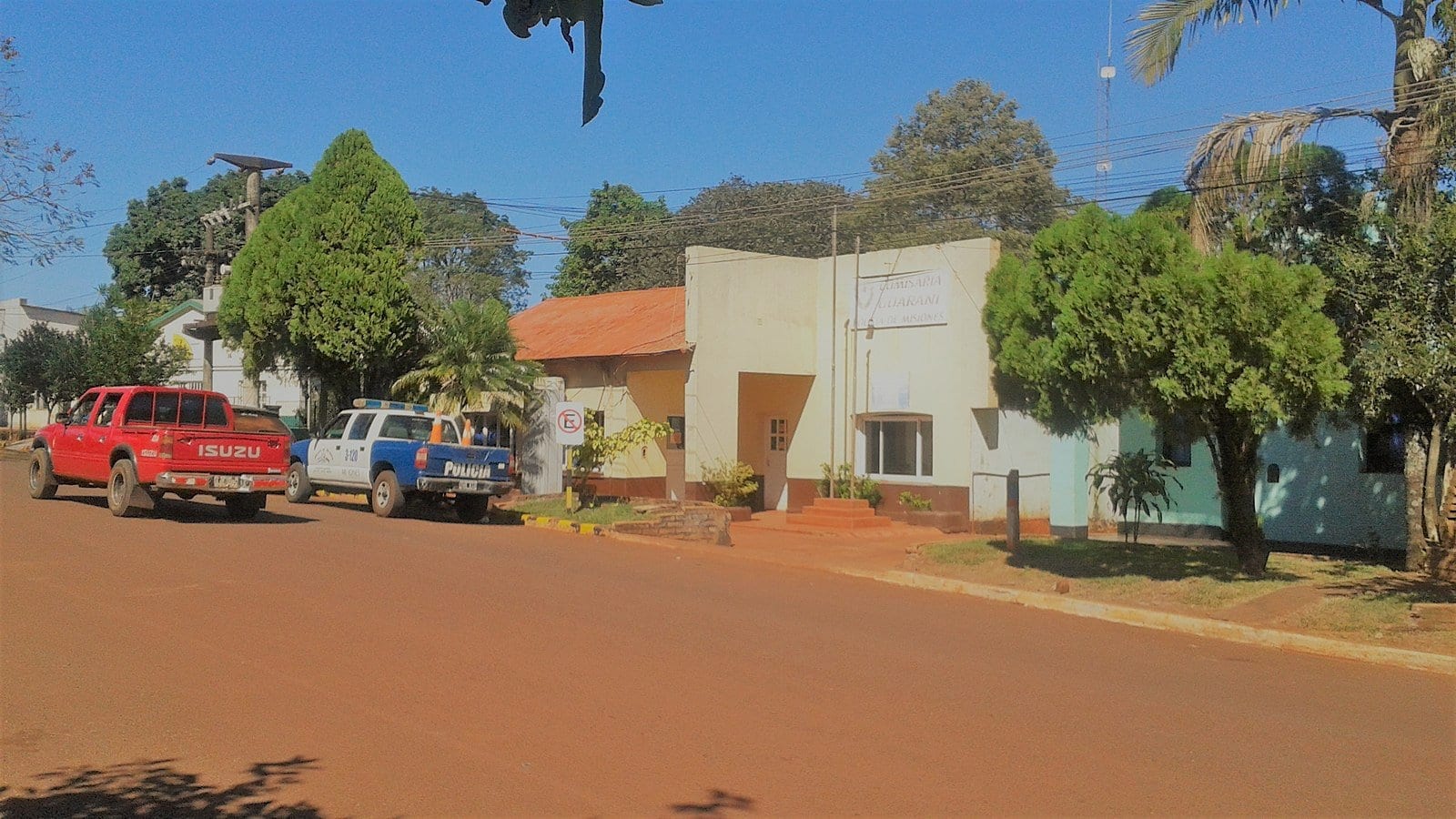 When the police came out to take a look at what Juan had found, they were surprised. None of the officers were really trained to look at fossils. If it had been some sort of old munition or something, they might have been able to help. They agreed with Juan, though. This was some kind of fossil, and while they couldn’t figure out what it was, they had a good idea of who could.

As it turns out, the perfect group was just up the road. 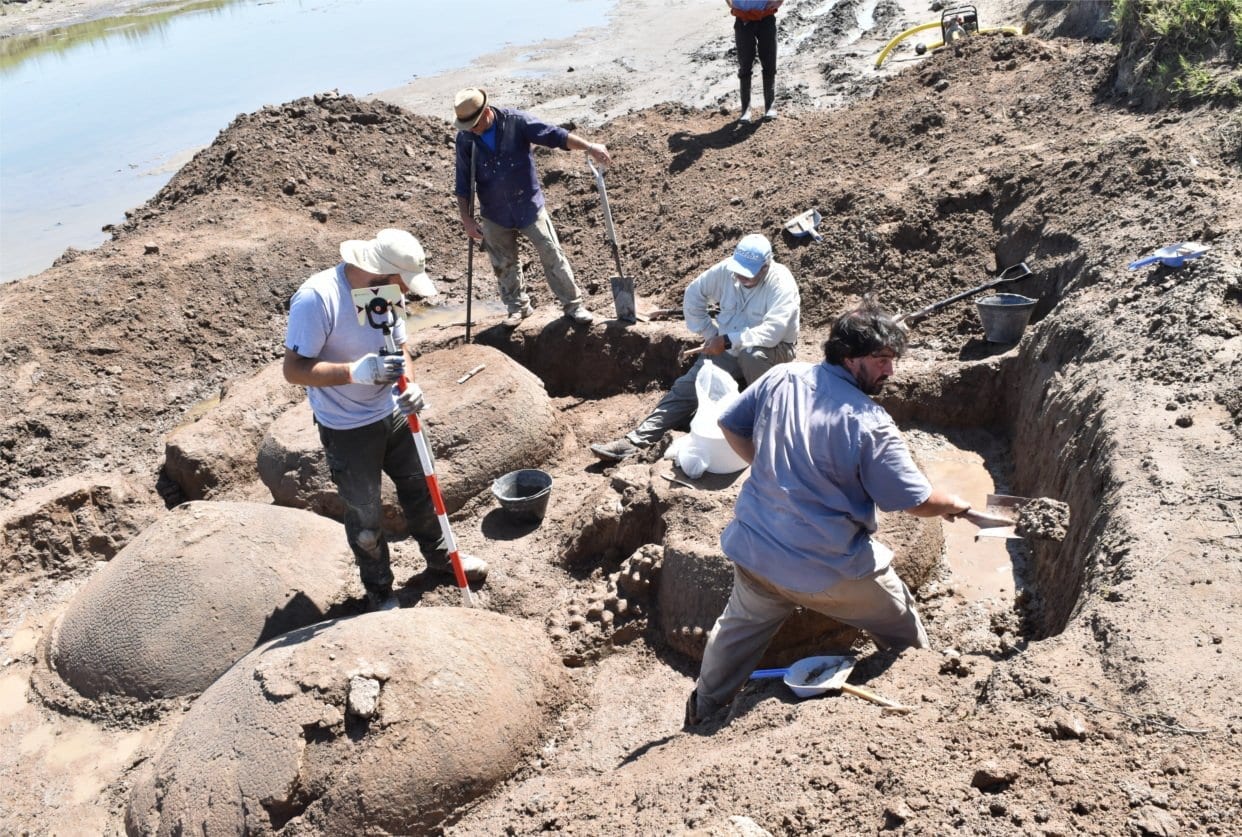 When they contacted the university, the university pulled in the right people. They brought in archaeologists and paleontologists from INCUAPA, Institute of Archaeological and Paleontological Research of the Pampean Quaternary. It’s a scientific organization that is run through the National University in Argentina.

As they started digging, they found something extraordinary, but they had seen something like it before. 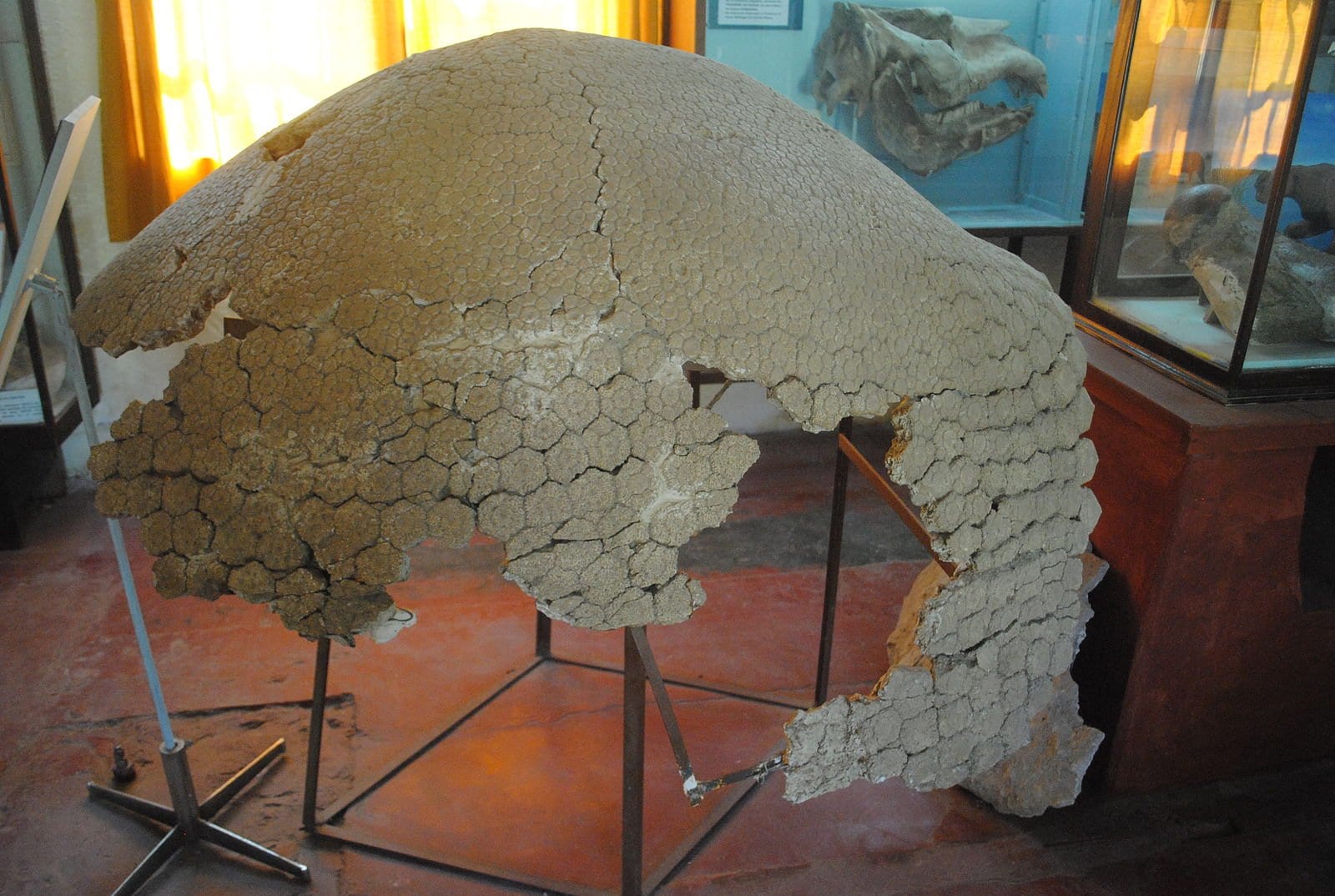 In 2015, a similar shell was found in a different area in Argentina. This one was about three feet long, but with the same scaly pattern. The one found by Juan has a different composition, though. It was also much, much bigger, and most significantly, there were more of them. This 2015 one wasn’t examined by experts, but Juan’s would be.

They found others too, and they were also a bit different… 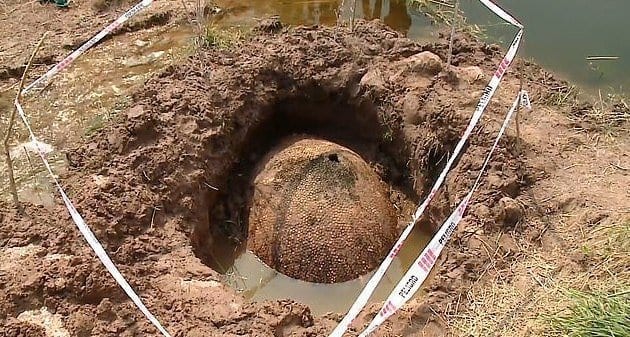 In late 2019, a group of fishermen found a similar rock at the bottom of a river in a different part of Argentina. This one had the same pattern as the one that Juan found; only that it was much smaller. It was much more than a fragment, but scientists still had to examine this one. The pattern was very similar to the one that Juan had found, which meant that the scientists had a pretty good idea about its origin. 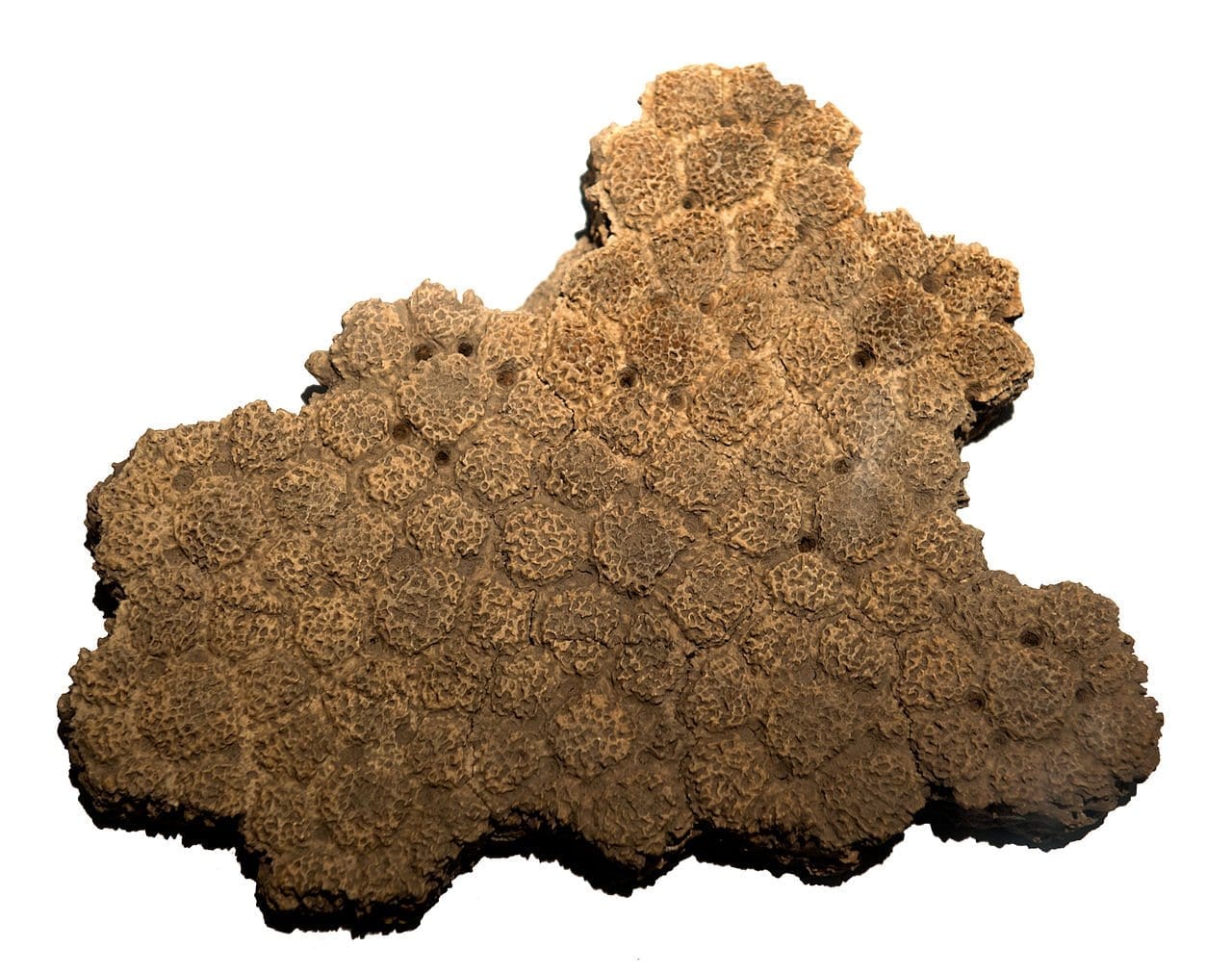 The fossil found by the fishermen was also about three feet long, but it was a different shape than the one that Juan had found. Scientists were able to examine this one, and they all came to the same conclusion. The one that the fishermen found was an egg. Juan’s wasn’t. They were both fossils of a specific kind of prehistoric creature called a glyptodon.

What is a glyptodon?

You’d be forgiven if you thought that glyptodons were somehow related to tortoises or turtles. They aren’t. They did have a few features shared by tortoises though, chiefly the large shell on their backs. Glyptodons could also retract their feet into their shells, although they couldn’t retract their heads all the way.

They weren’t lizards or amphibians either. So what is a glyptodon?