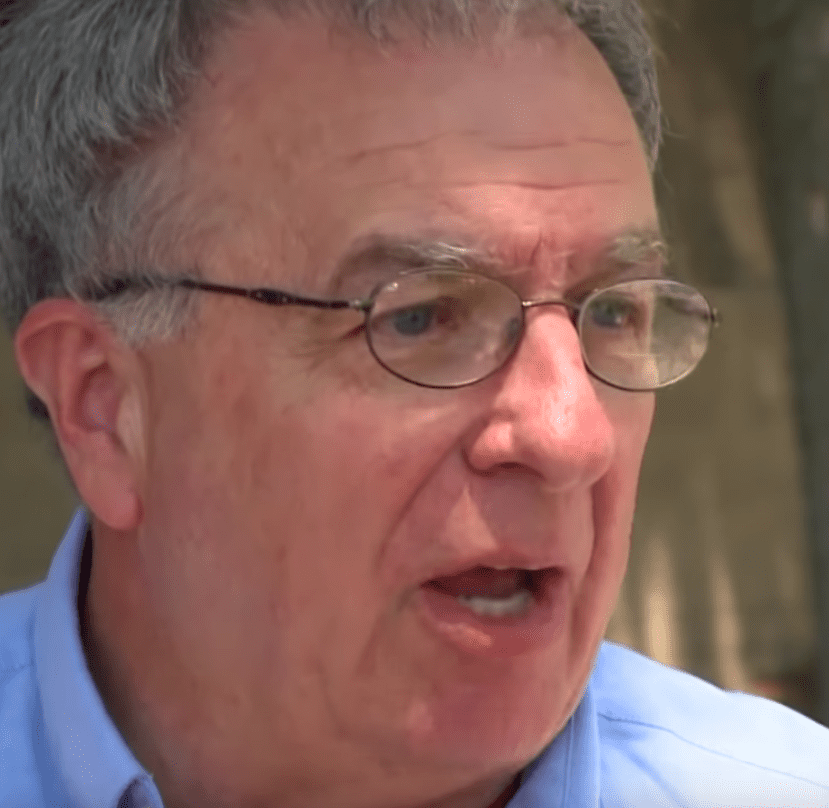 Buying a new house is always very exciting. You get to explore and find new things — it’s bound to bring out your inner child.

The case here wasn’t at all different because this man would find a hidden door in his closet. 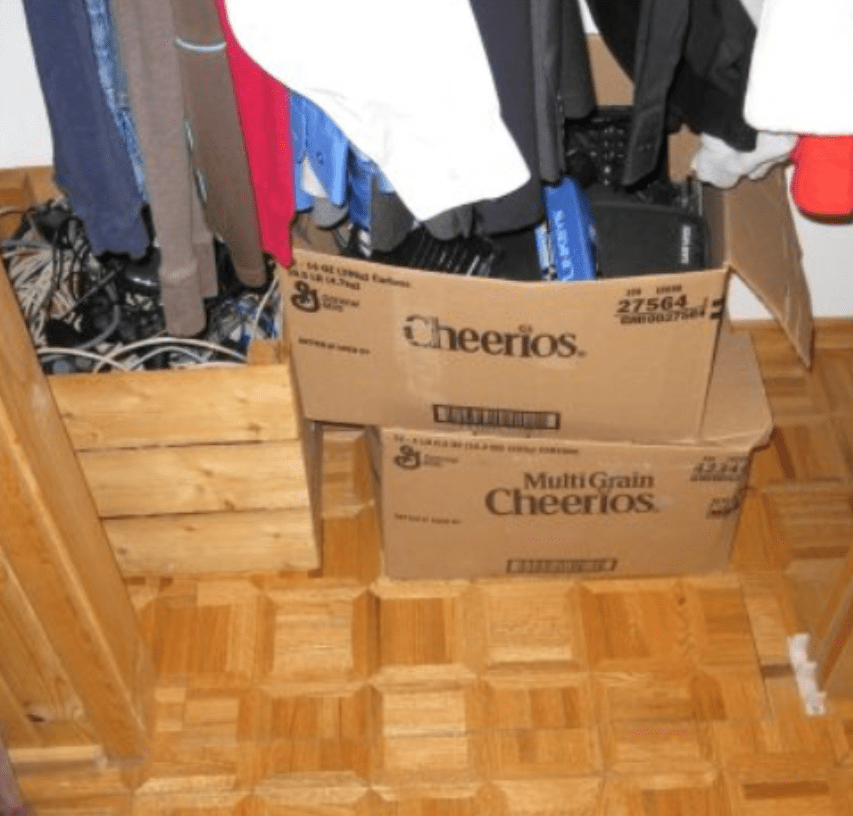 Matt had just moved into his new house, he was very excited although boxes were still stacked everywhere.

There was still a lot of work left to do, unpacking and cleaning the house to make it comfortable. 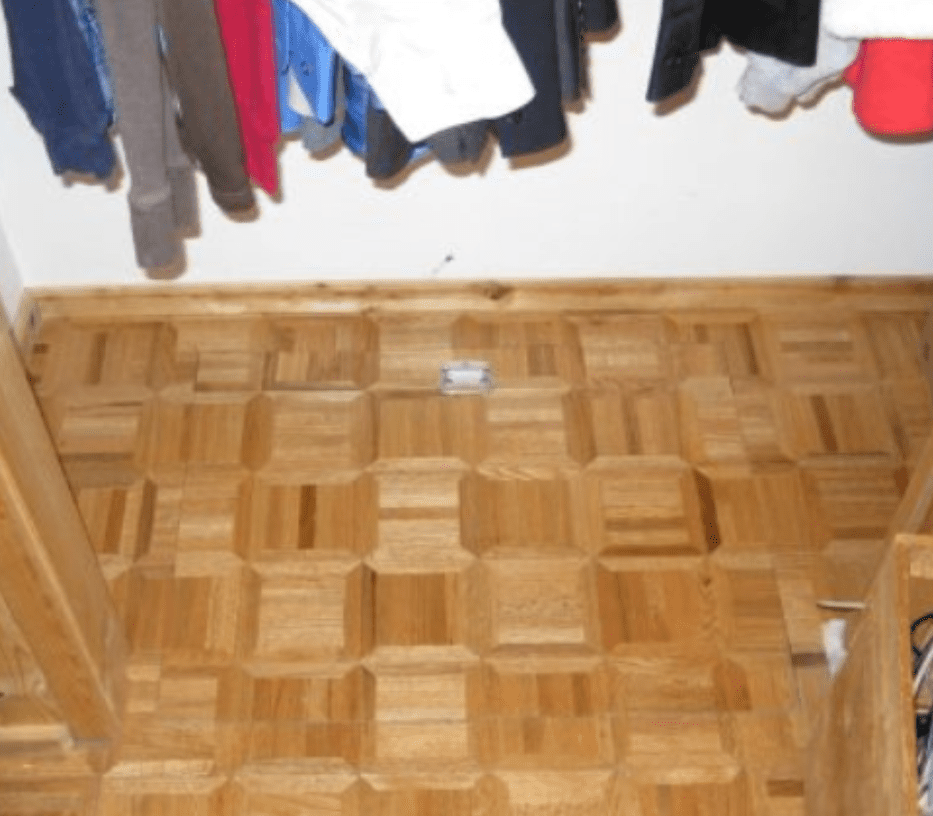 At first, Matt didn’t notice the hatch, because there were boxes packed over it.

It didn’t strike him that there was anything unusual in the closet until he was unpacking boxes that were in the closet. 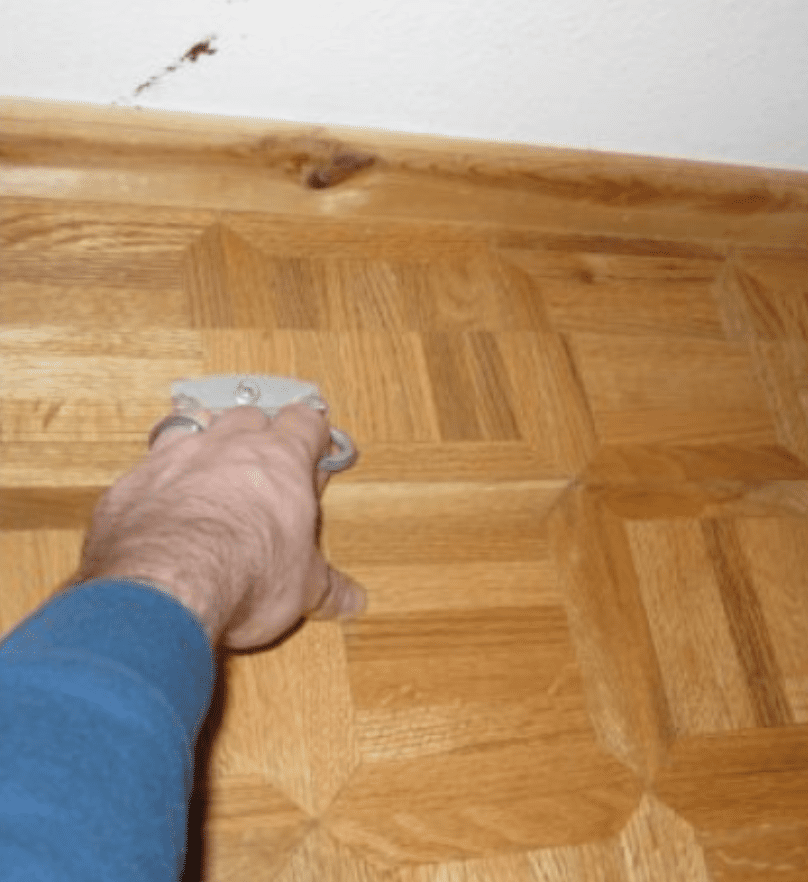 Matt wanted to get to his clothing and proceeded to open and dismantle boxes he had unpacked.

It was at that moment that he noticed a handle to a secret hatch on the cupboard floor. 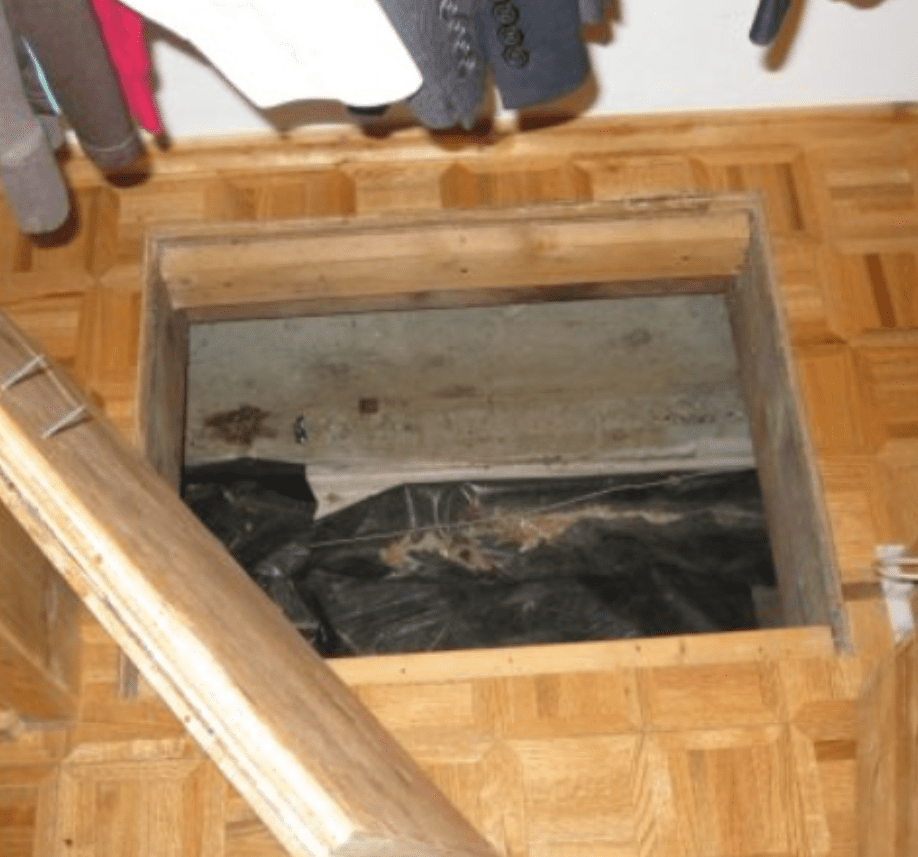 When he had first viewed the house, he would never have known what surprises were ahead of him. When Matt looked down in the closet, he couldn’t believe it!

But there was a hatch to a secret compartment he hadn’t noticed before. He proceeded to pull open the door. 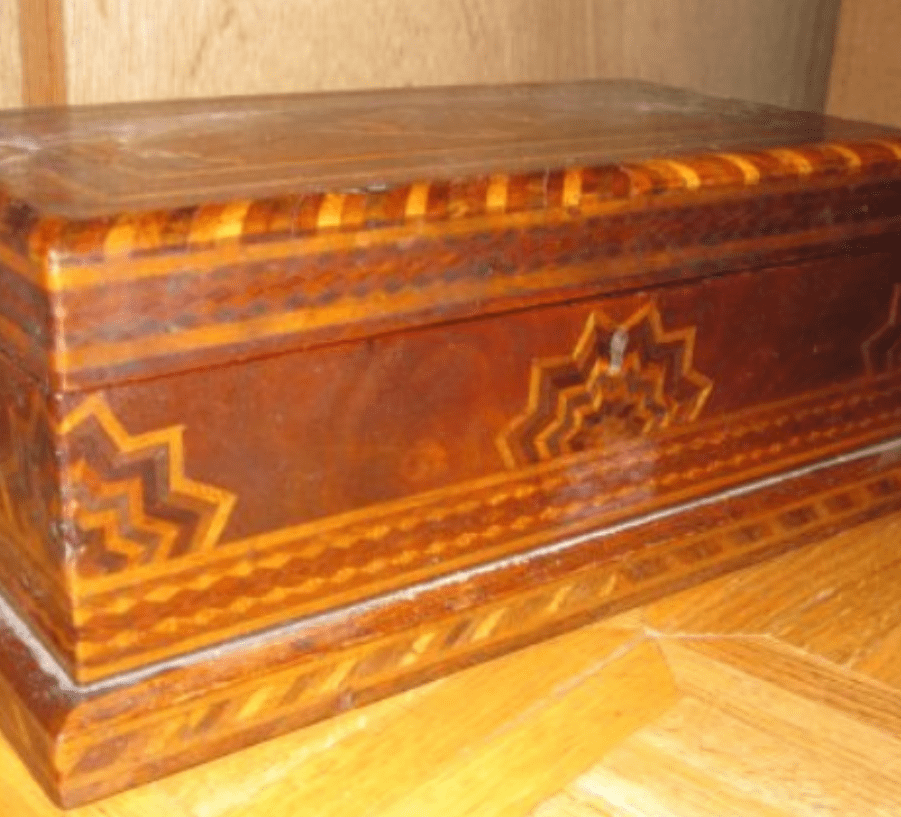 Upon opening the hatch, Matt surprisingly found an actual treasure chest. One of the previous owners had obviously forgotten to take their treasure with them or had left it intentionally for a future owner.

There, hidden beneath the floor, was a beautiful treasure chest. 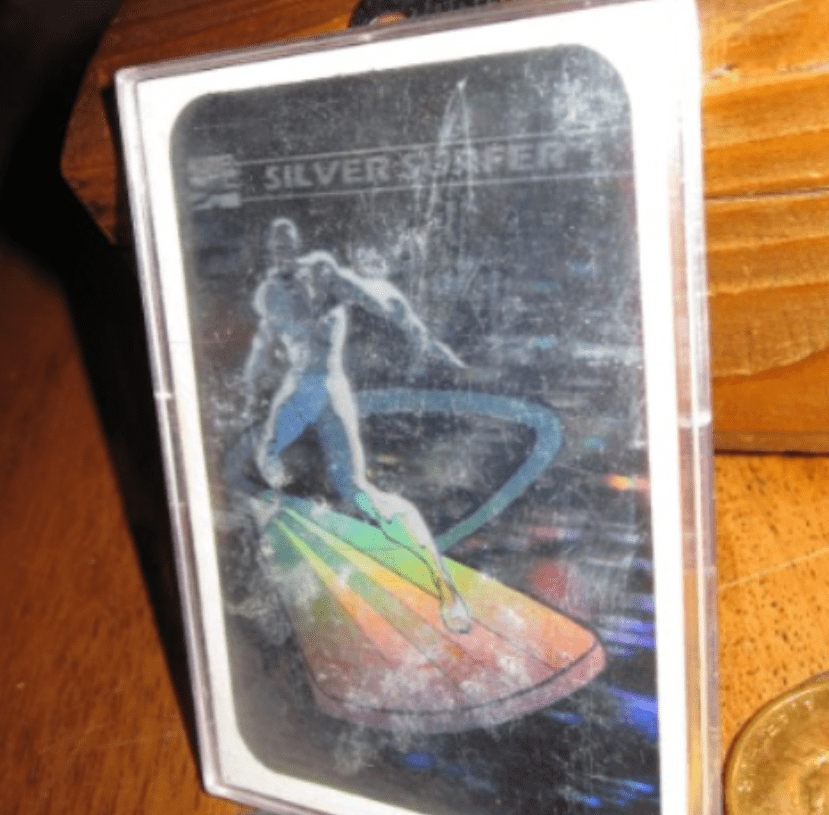 It contained coins from all over the world. A vintage Silver Surfer hologram was also amongst the contents of the box. But that wasn’t all, the chest actually contained another box.

Matt’s wife found the key to the smaller box amongst the coins. 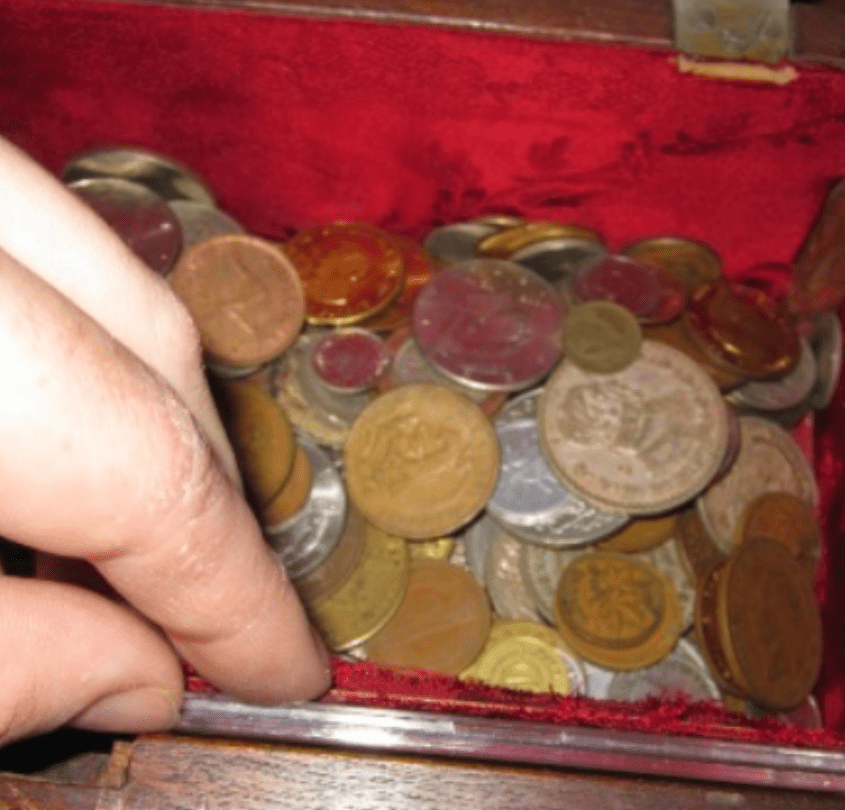 A series of old watches were found, a gold chain and a vintage Girl Scout ring. Commenters online posted that the coins weren’t worth very much, but certainly could fill your pockets with some cash.

However, the excitement of the discovery topped all monetary values that could be put to the items found in the box!