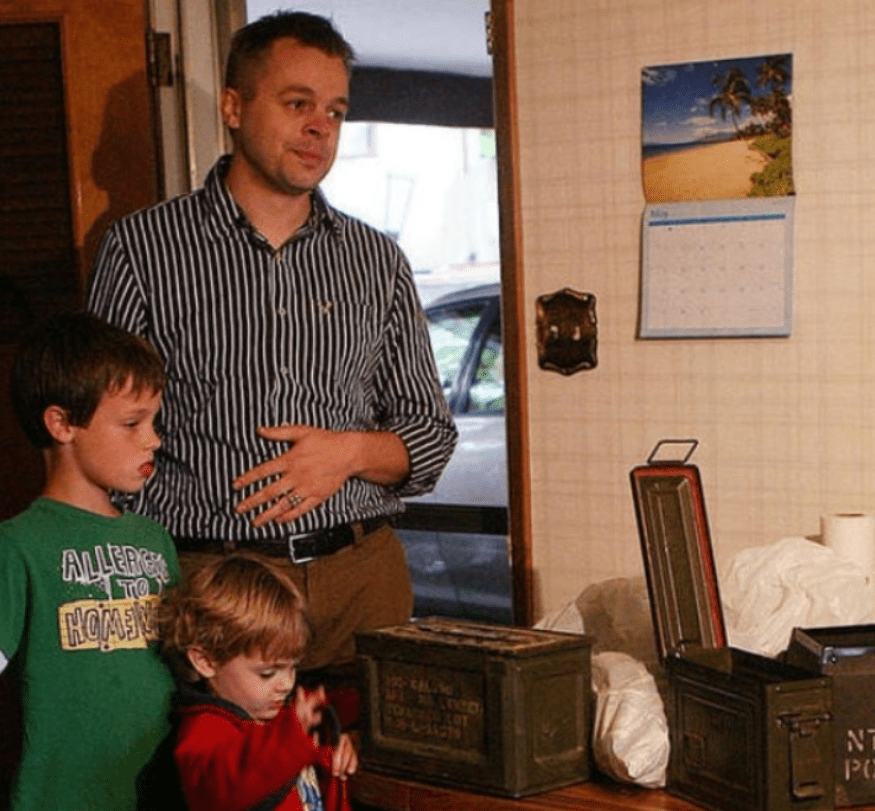 When you stumble across a treasure, one of your first thoughts is “This belongs to somebody.”
When Josh Ferrin and his family moved into their new home they found a treasure trove escalating in dollars. But what was their first move? 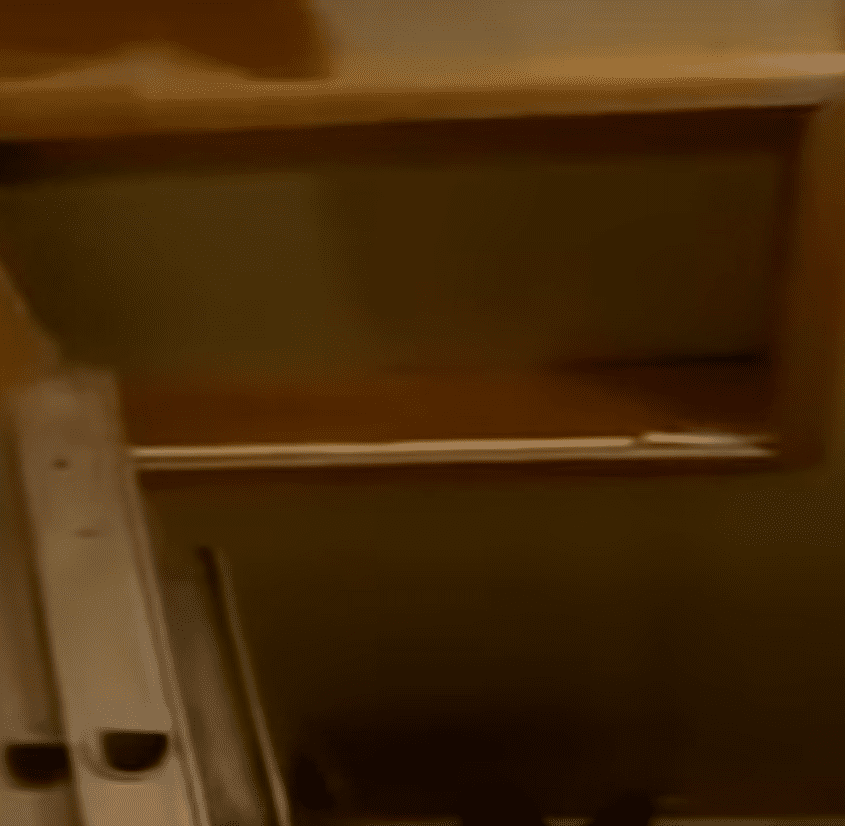 Josh was checking out the area in the garage where he would get to spend time doing his woodwork when he noticed a hatch in the ceiling.
He went into the ceiling and would be very surprised by what he found up there. 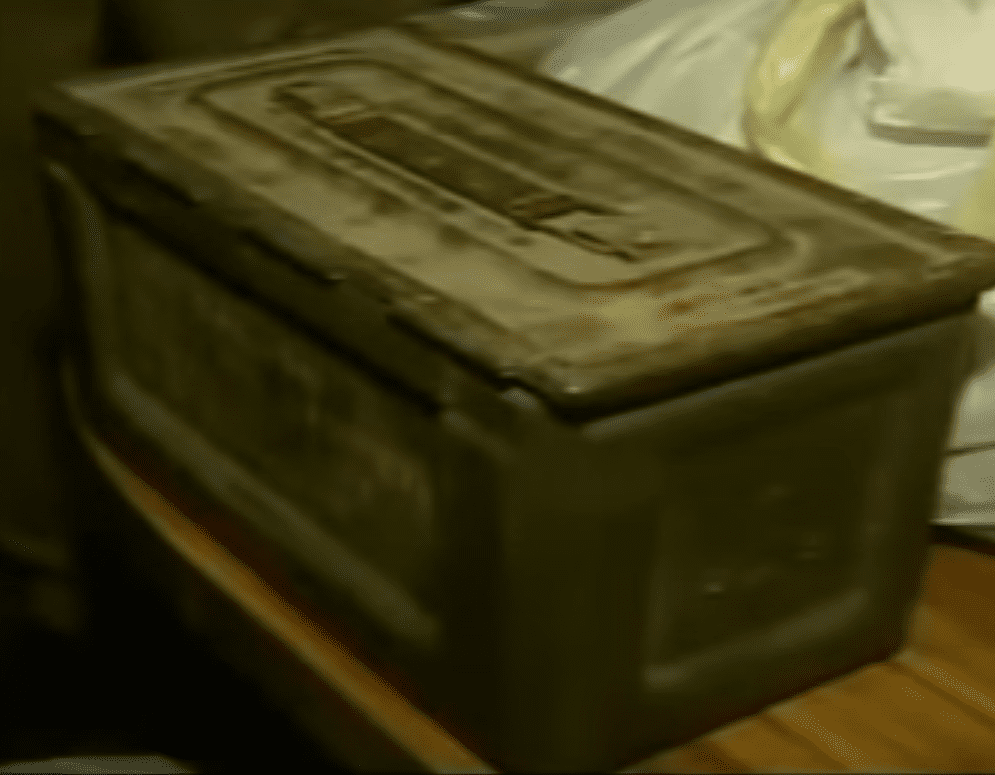 Josh said, after finding a heavy ammo box: “I opened it up, freaked out, closed it, locked it in the trunk of my car and called my wife to say, ‘You are not going to believe what I just found in our attic.”
And so he broke the news to his wife. 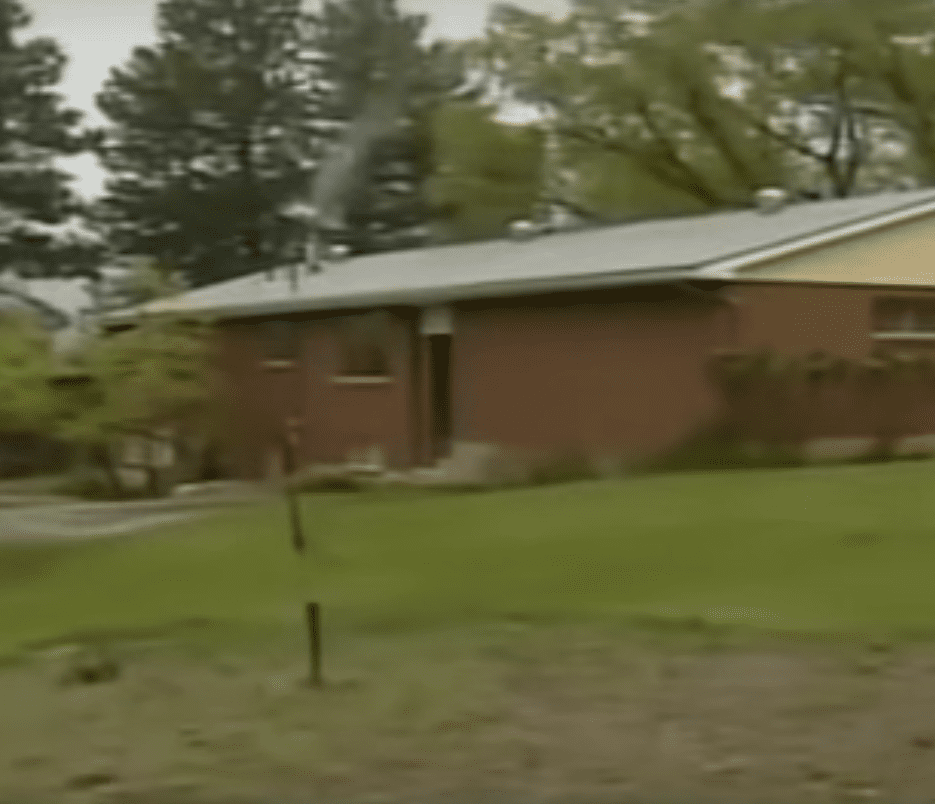 Josh found a trove of coins and notes tucked away in the ceiling of their new house. He was a bit surprised at first and couldn’t believe his eyes as he made his way further into the find.
How much cash was hidden away?

Josh made his way through the piles of cash and even counted the majority of it. He told ABC news “So I thought we would have fun with it. We would do something courageously honest with it. Something awesome. It’s been a great thing for us and our kids.”
What did they do? 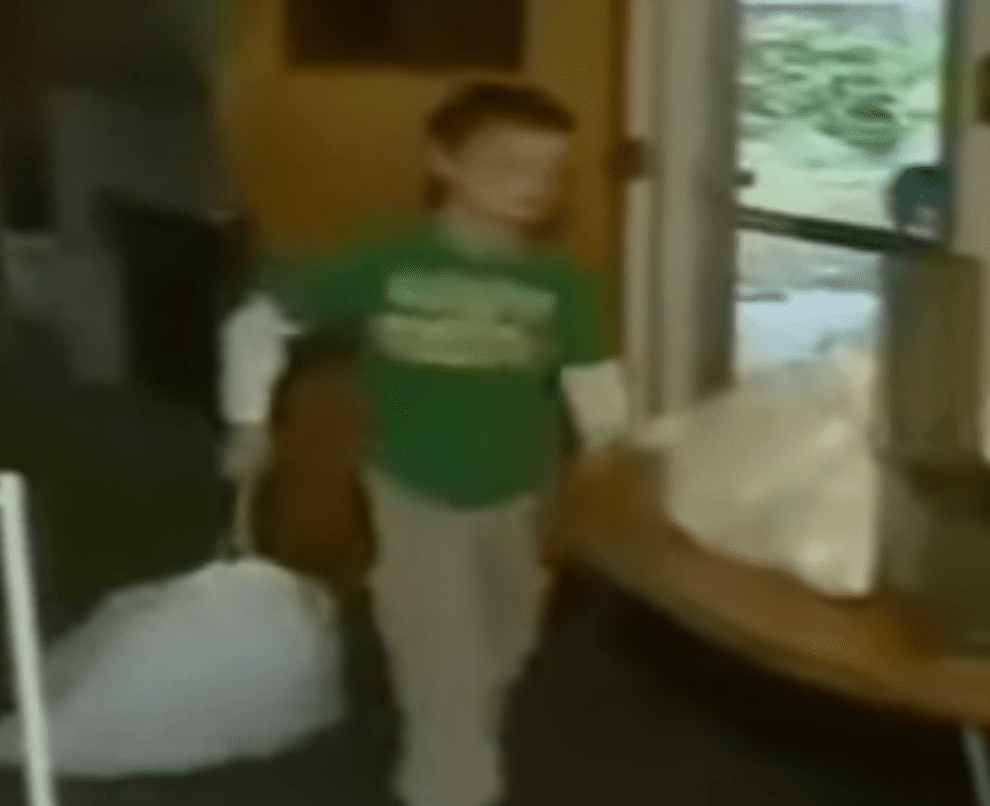 It was too late in the day to contact anyone about the money. The family dog, who usually slept at the foot of the bed, would that night guard all the cash.
How much money was there? 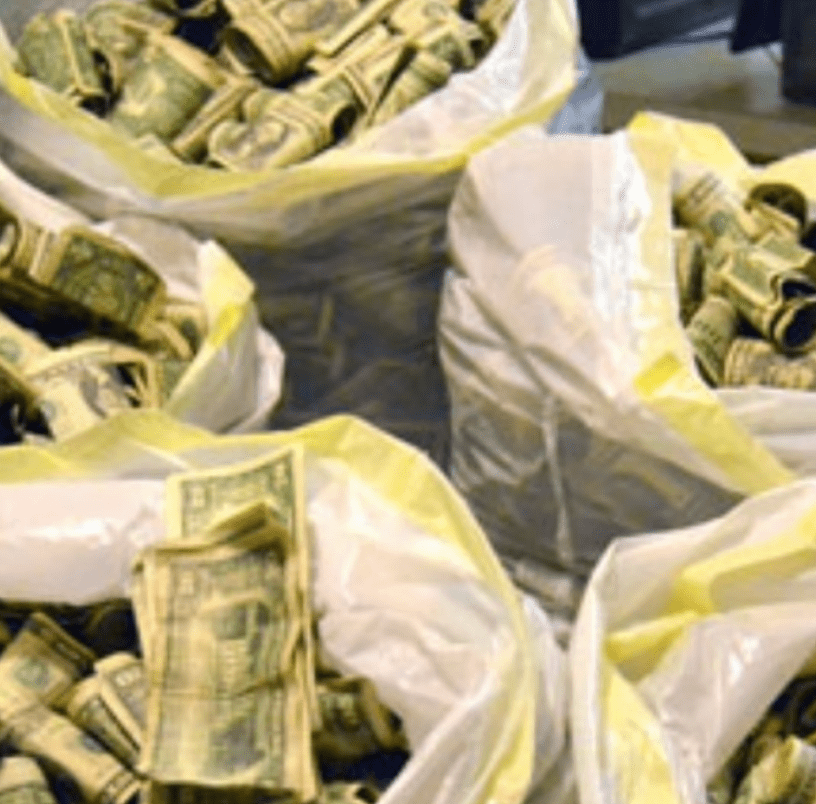 He had started to count the money so that he knew exactly what he was sitting on top of. He eventually gave up when it came to the $1 bills.
He at first thought there was only a single box, but when he climbed up again and got more involved, he found 8 more boxes! 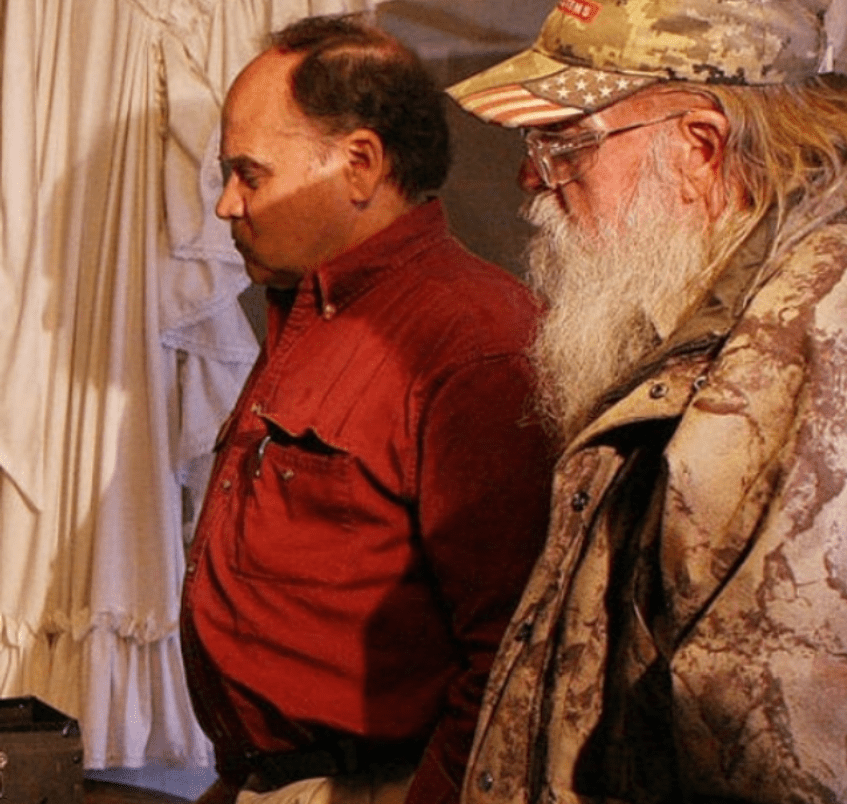 But he and his wife knew they had to return the money to its rightful owners. They found $45,000 in their attic, and although they needed the money, they knew what they had to do.
They surprisingly informed the people who had sold them the house and set a great example for their own children.
Must Read
Genome Studies Manage To Find A New Branch Of Fungal Evolution
European Space Agency Budget Increases By 10 Billion For The Next 3 Years
Artemis 1 Finally Launches: What It Means For Space Travel And Exploration