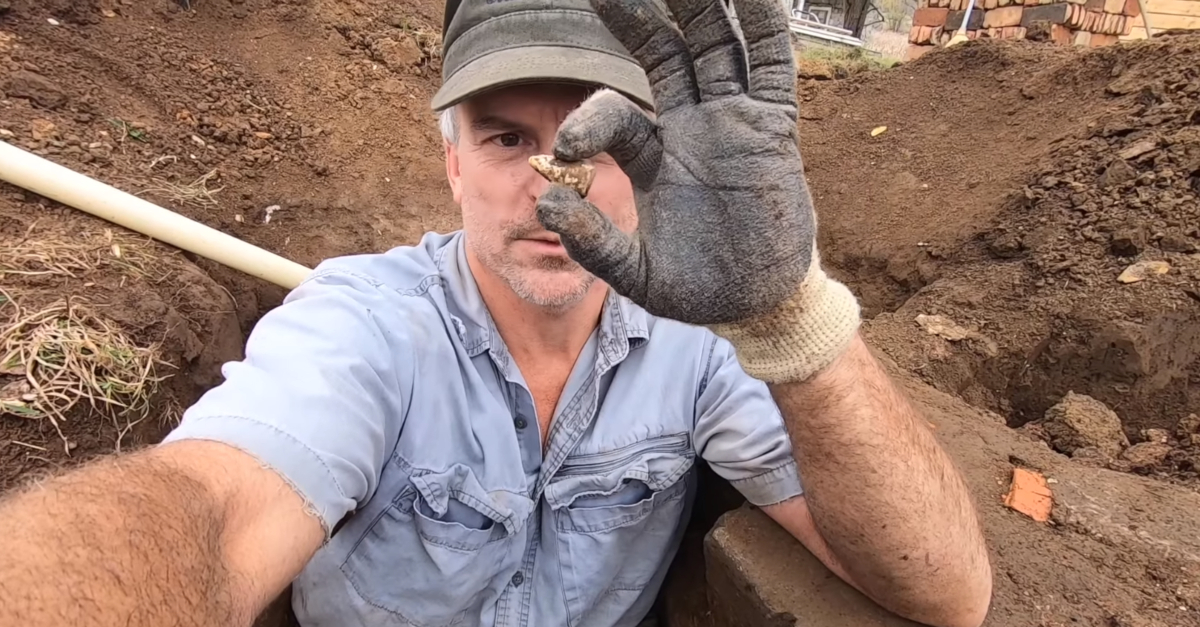 Even before Netflix showcased its program ‘detectorists’ the hobby was becoming a growing trend.

More and more people are becoming obsessed with everything history has hidden in the earth. And some people are going to prison for what has been hidden for centuries. 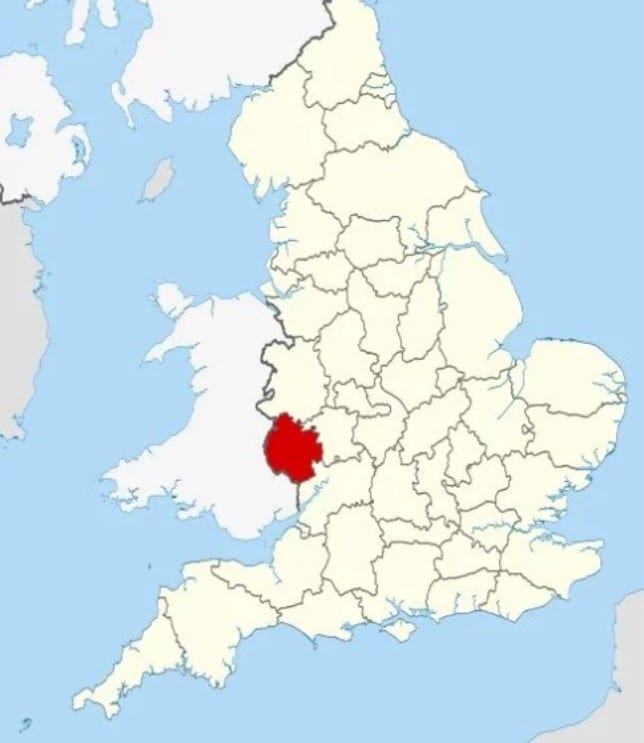 Using a metal detector may not be as exciting as being a pirate searching for buried treasure but it’s the closest thin the average person has to do some real treasure hunting.

According to the BBC, that’s just what George Powell and Layton Davies were doing in Herefordshire, England, but now they’re facing prison sentences for eight to ten years. 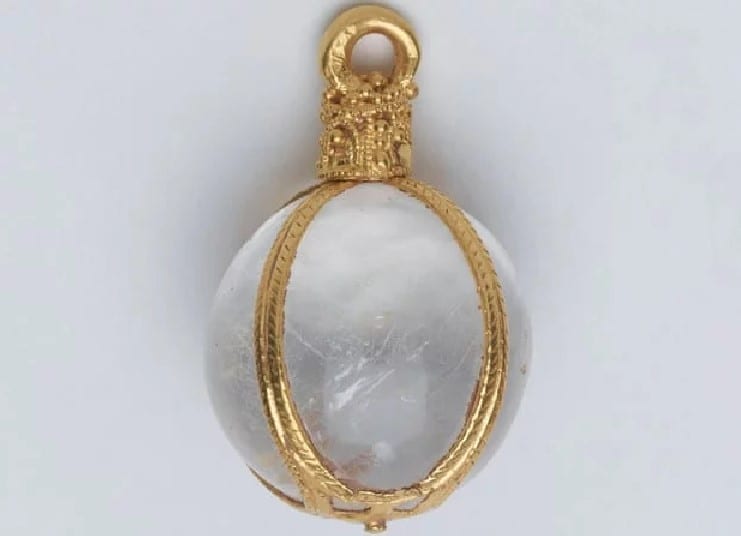 The two men had been exploring a field near Eye with their metal detectors, back in 2015, when they came across a buried Viking treasure hoard.

The hoard contained a mix of coins and jewelry, dating all the way back to the 9th century.

What They Didn’t Do 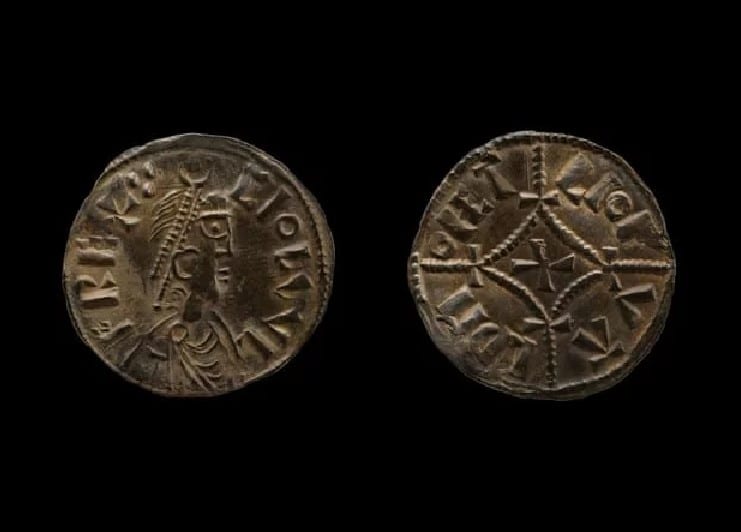 The problem isn’t with what they found, nor where they found it. It is complete with what they did afterward. There is a procedure to follow which differs slightly from country to country but British law says that they must be reported to the coroner within two weeks of their discovery.

Failure to report it could earn some combination of a fine and a short jail term. 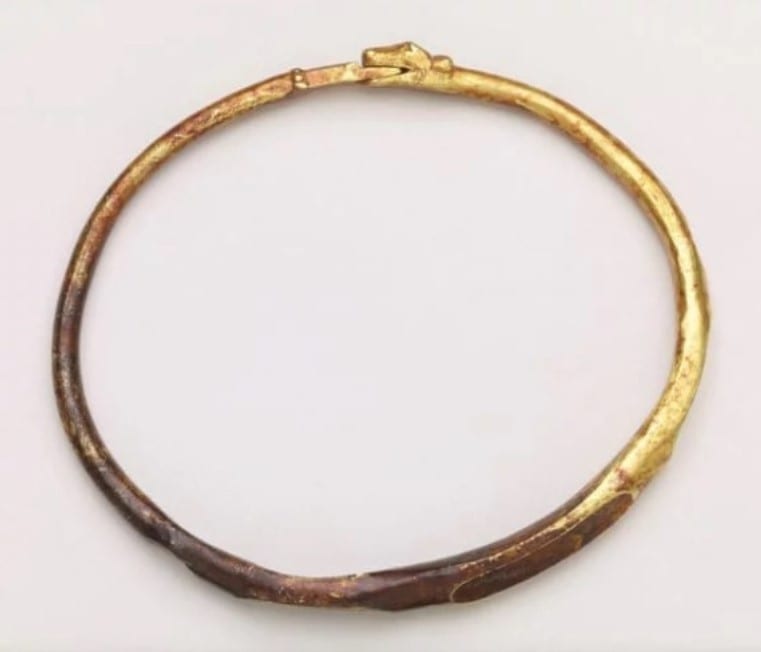 If the discovery yields any sort of reward there are more laws too. For instance, it must be shared between the person who found it, the owner of the land it was found on, and the person occupying the land, if that’s someone other than the property owner.

But Powell and Davies did none of those things.

It was reported that the two men took their catch to an antique dealer in Cardiff, Wales, and had Paul Wells, a local coin dealer, take a look at it.

The treasure was glorious and included a crystal pendant from the 5th or 6th century, a gold ring and dragons-head bracelet that seem to be from the 9th century, a silver ingot, and around 300 coins. 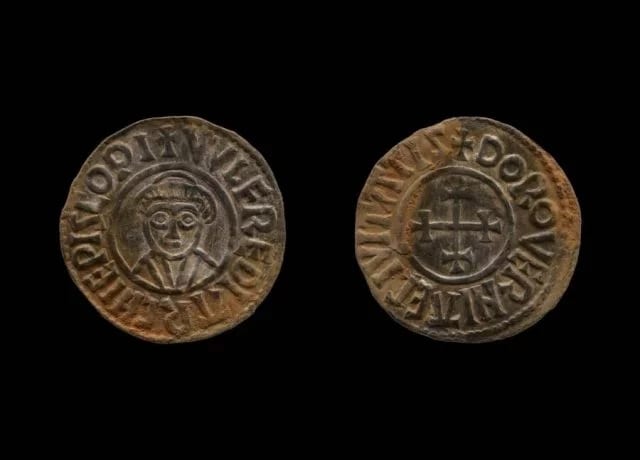 It didn’t take long for Wells to figure out that the find was extremely valuable, both financially and historically.

Not only was the jewelry ancient and remarkable, but the coins were also perhaps even more so. 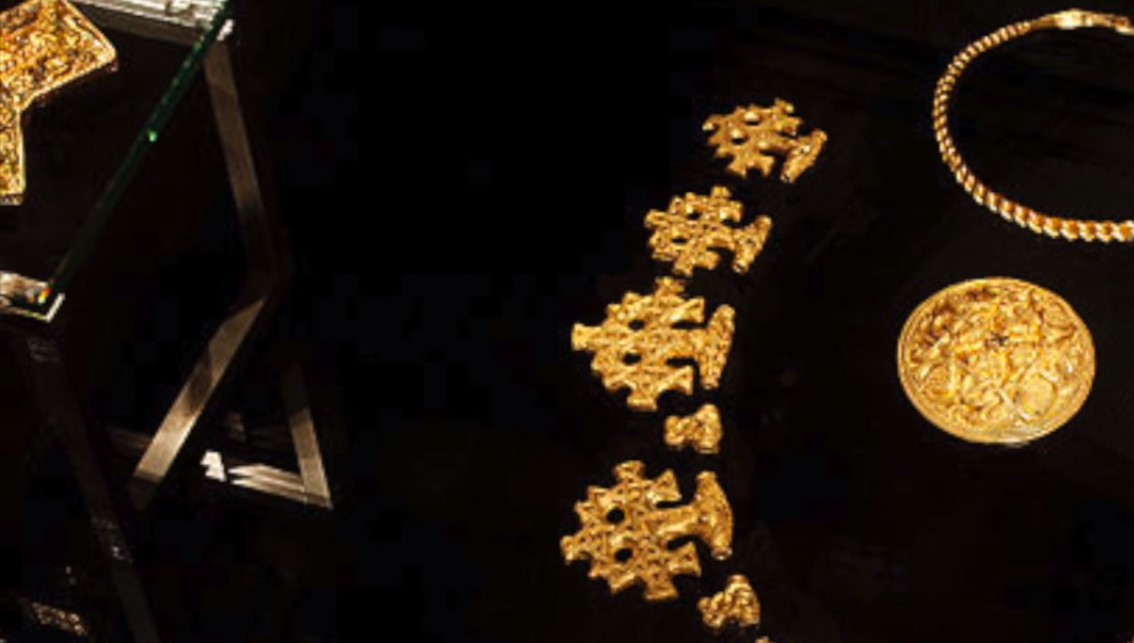 Among the coins in the hoard were several ‘two emperors’ coins, which have images of King Alfred of Wessex and Ceowulf II of Mercia.

These coins are extremely rare, and also offer historians a look at how the two lands were ruled while England was just starting to become a united nation.

But greed seemed to have the treasure finders in its grip because Powell and Davies still didn’t report it. Wells contacted another treasure hunter Simon Wicks.

The expert was extremely impressed and estimated the just the ‘two emperor’ coins would be worth a whopping 100,000 each. 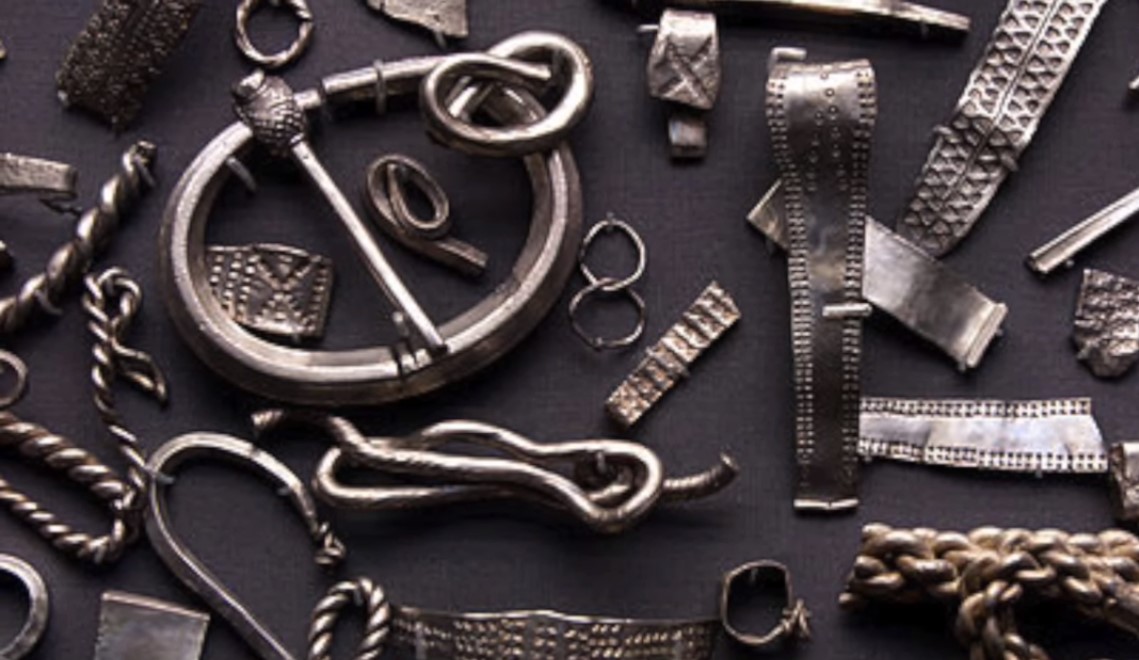 Rumors began to spread about Powell and Davies and their valuable find.

It wasn’t long before a local officer in charge of liaising on found treasure was knocking. Powell denied that they had made any such discovery. This was a huge mistake

Finally, however, he relinquished the jewelry. He stuck to his guns about finding only found a few damaged coins of no real value, and there had been no point in reporting them.

But that lie came out when police visited the house of Paul Wells, who showed them five coins he had in his possession. 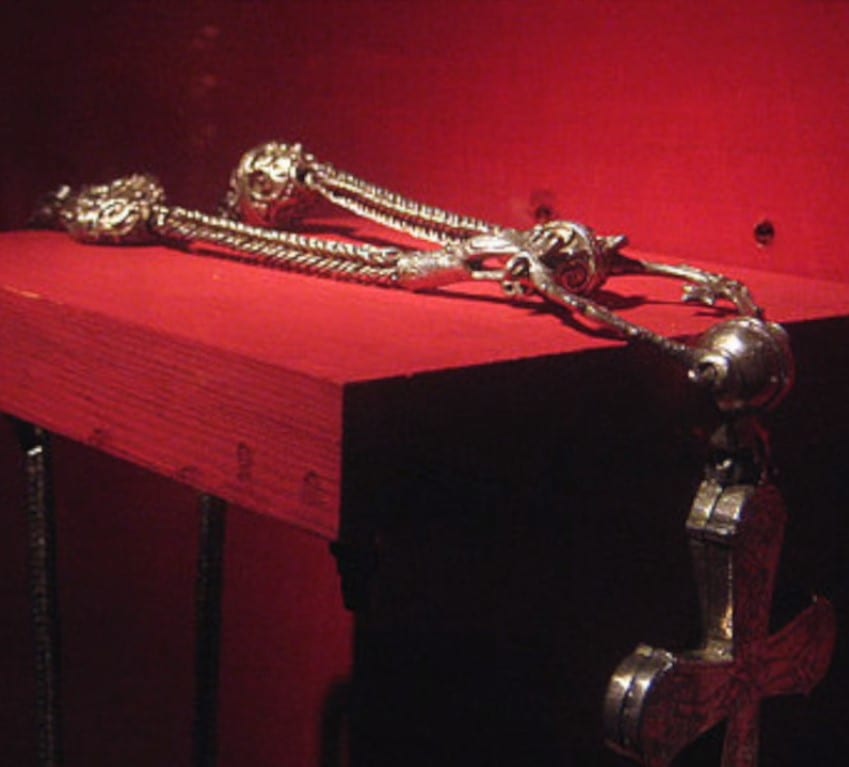 Sadly, of all that was found only the jewelry and about thirty of the 300 coins have been recovered. They are now housed in the British Museum.

Gareth Williams, who is one of the museum’s specialists for Anglo-Saxon and Viking artifacts, says “The coins are actually making historians reconsider how they have been thinking about that period of time.” 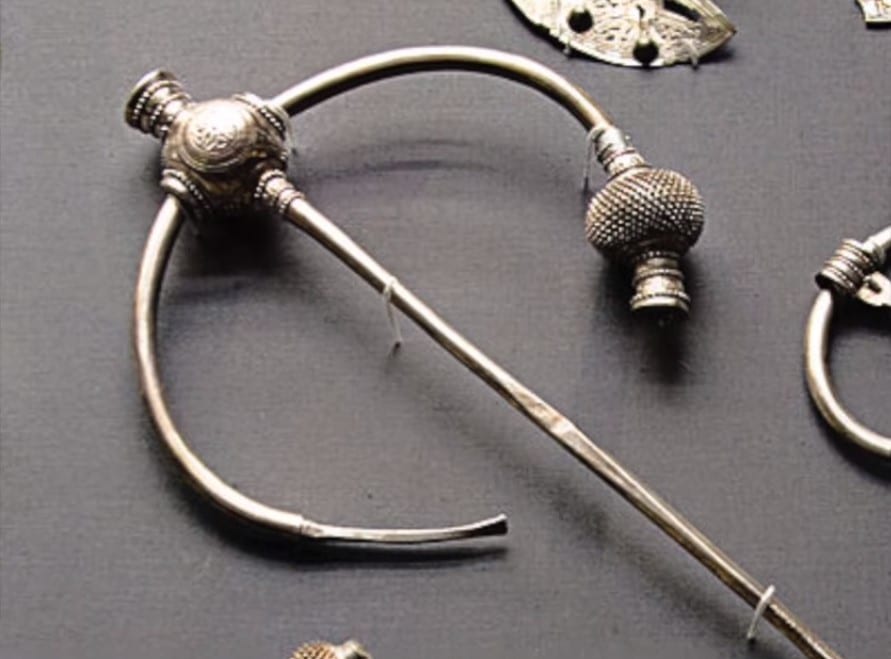 Powell and Davies have been convicted of theft and concealing the find. Wicks was arrested and is likewise charged with concealment, and is facing five years in prison as a result.

Wells was also arrested and charged with concealing the discovery but hasn’t yet been sentenced. 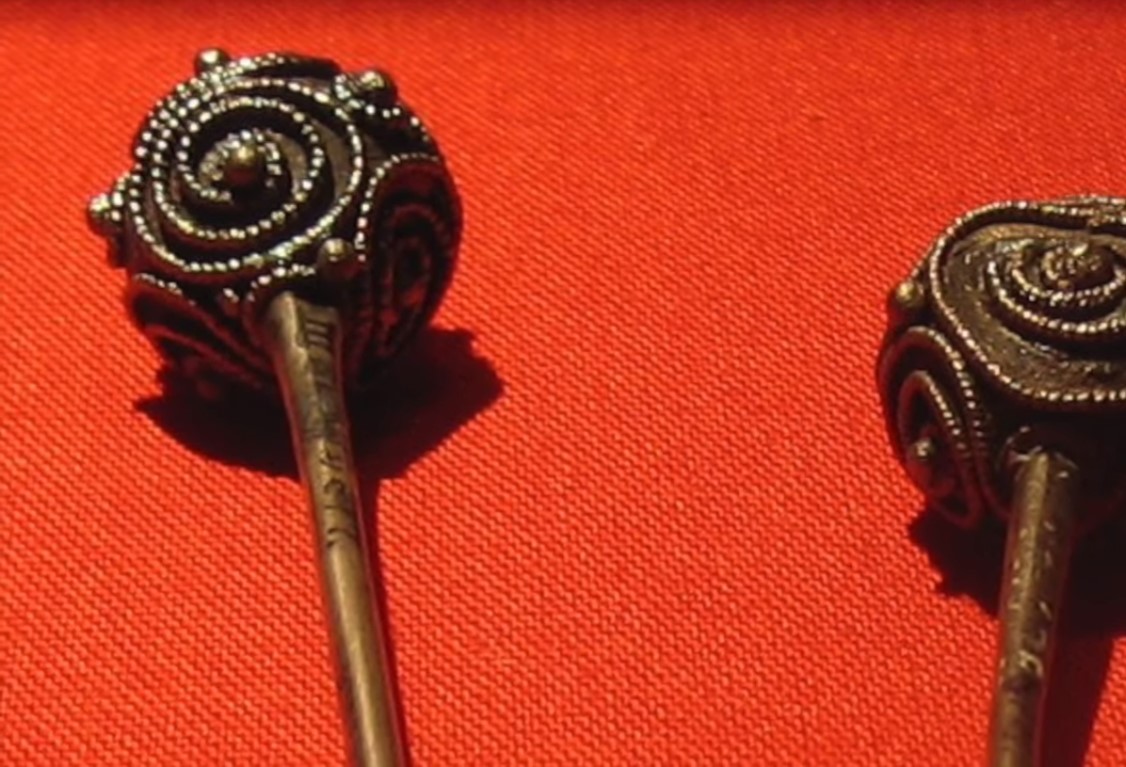 The judge who presided over the trials said that the three men cheated the farmer who occupied the land and his mother.

As well as the landowner and even the general public, to whom the treasure rightfully belongs.

Now You Get Nothing 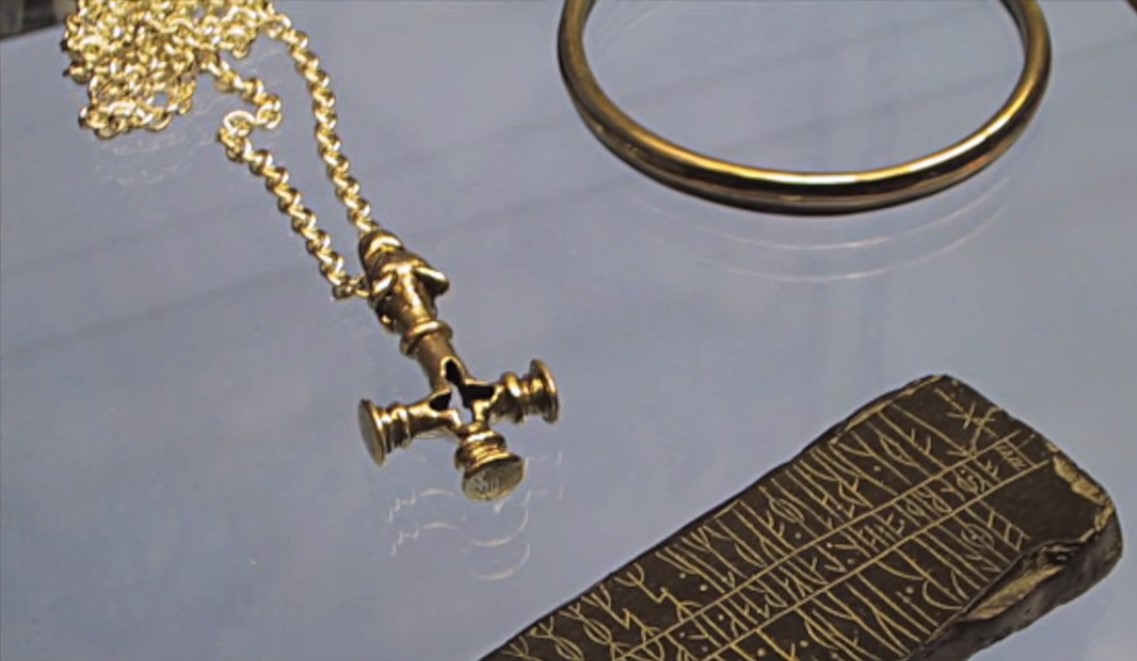 The total value of the Viking treasure hoard Powell and Davies discovered is estimated to be in the area of three million pounds. Had the two men simply declared it as they should have, they could have received as much as half of that value as a reward.

Now, as a result of their greed, they won’t see a penny and will be facing years in prison.