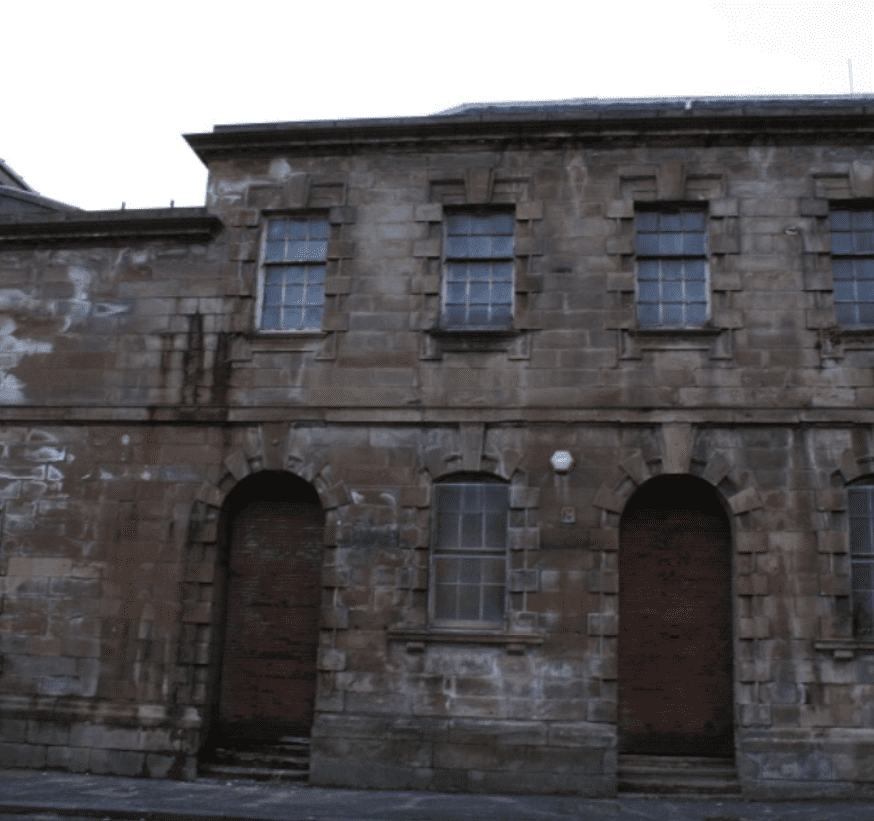 Abandoned buildings are for thrill-seekers who enjoy discovering mysteries. A man and his friend thought they would explore a place in their home town in Scotland.
They thought they would poke around the disused building to see what was still left of it. What did they find? 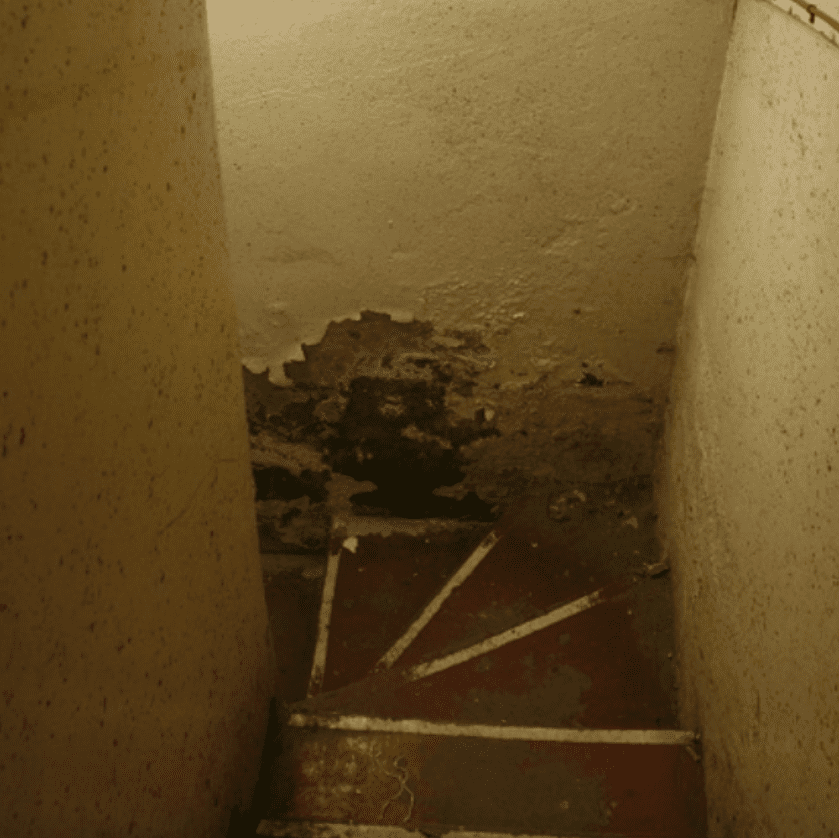 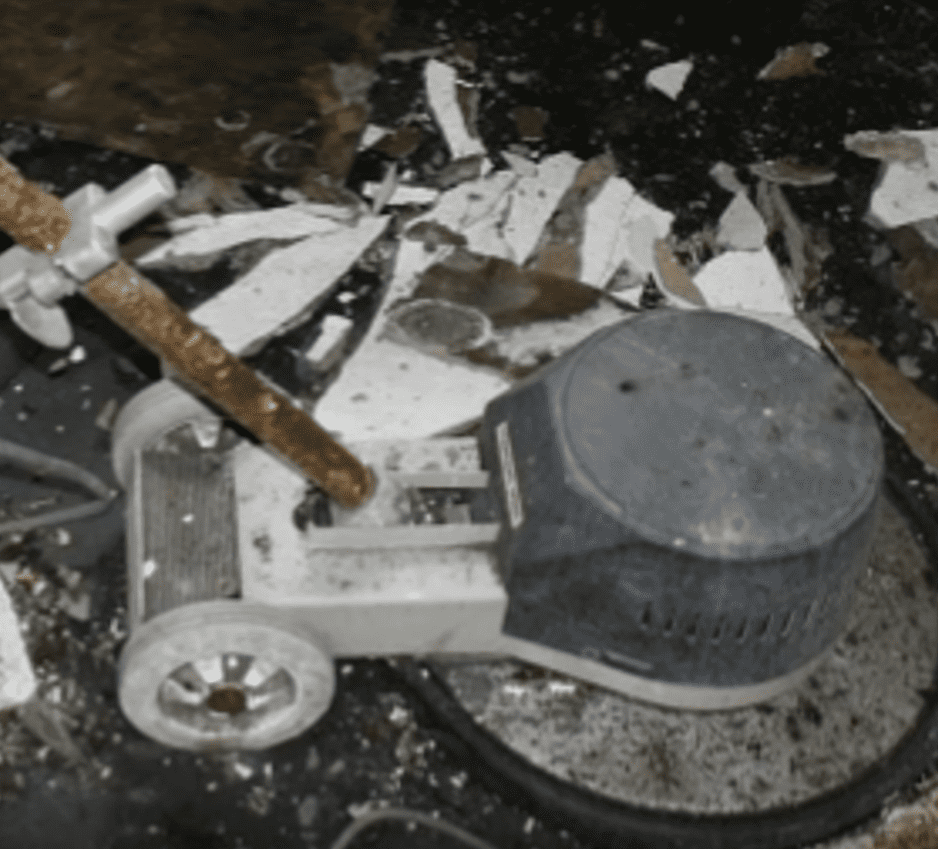 The guys ventured down a creepy staircase, it began to get dark down there since there was no electricity being run to the building any longer, but they thought they could use the flash on their camera to see where they were going.
There were strange things everywhere. Where did they end up? 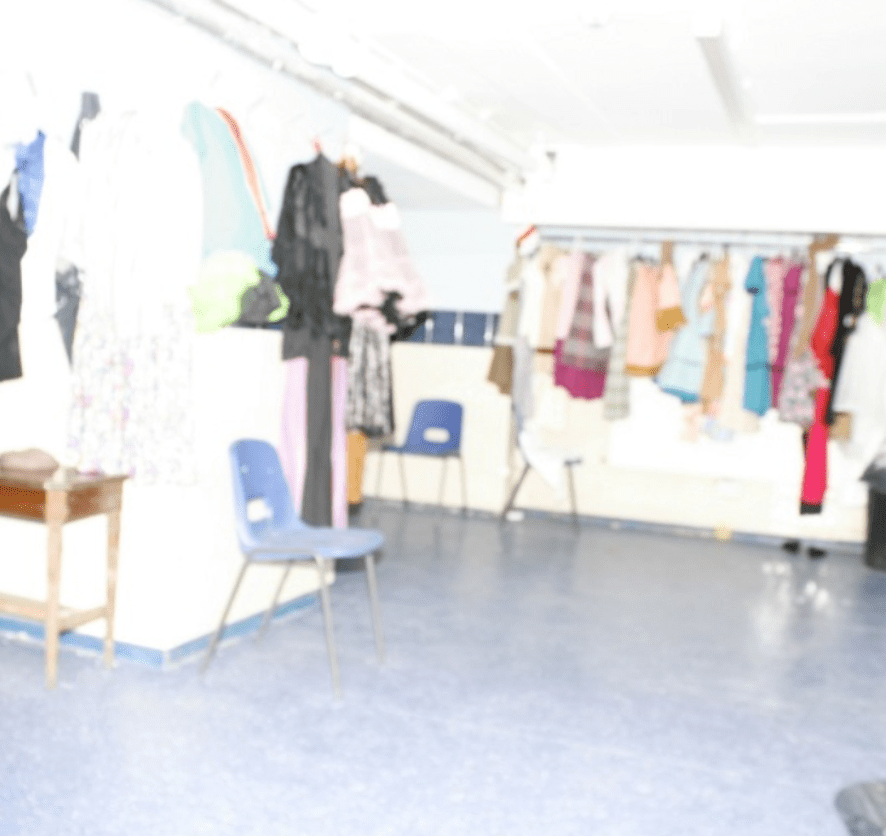 The explorers found themselves in a dark room and took a photograph, the sudden appearance made them feel like they were surrounded by people, but they were costumes hanging from past theatrical productions.
What else was there? 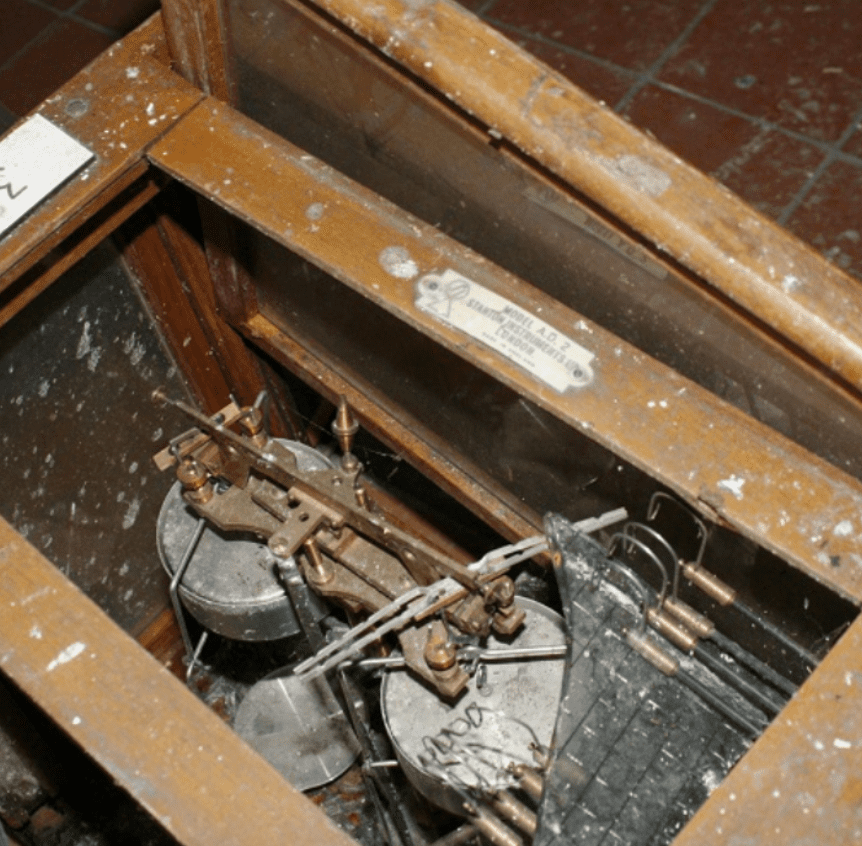 There were all sorts of long-disused machinery pieces lying around, including complicated electrical machinery. According to the caretaker of the building, nobody has been inside for years, other than some copper thieves.
So what was the spookiest thing they found? 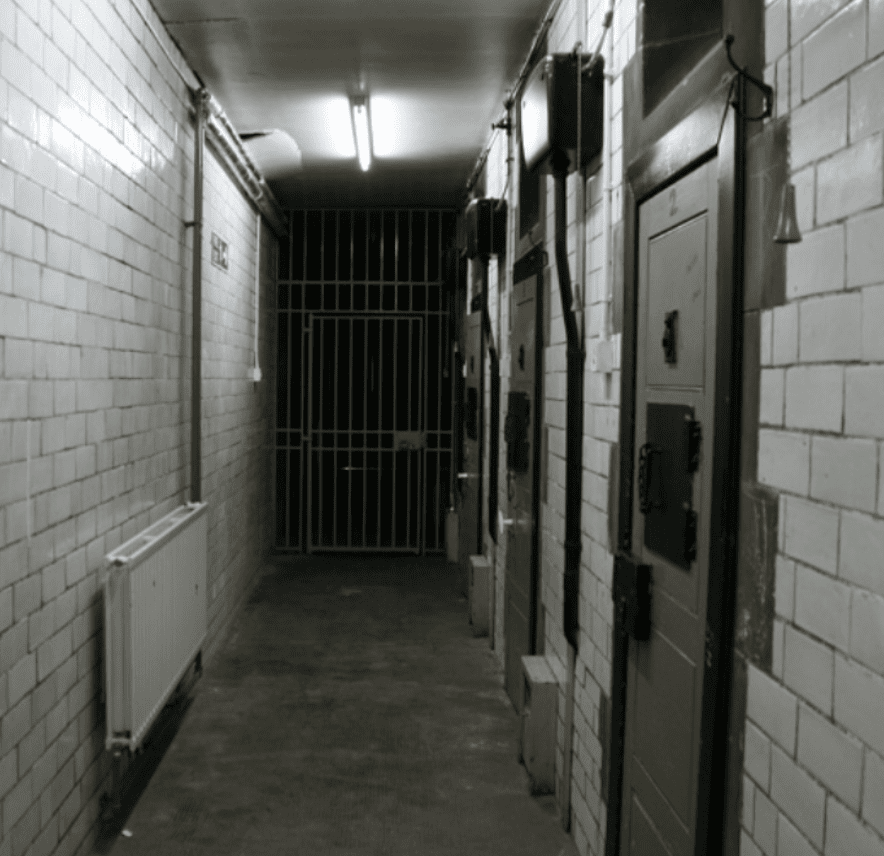 The guys found an abandoned prison a few floors down which came complete with rows of heavily barred cells.
The atmosphere in the place was so eerie the adventure explorers felt like the building contained another presence. 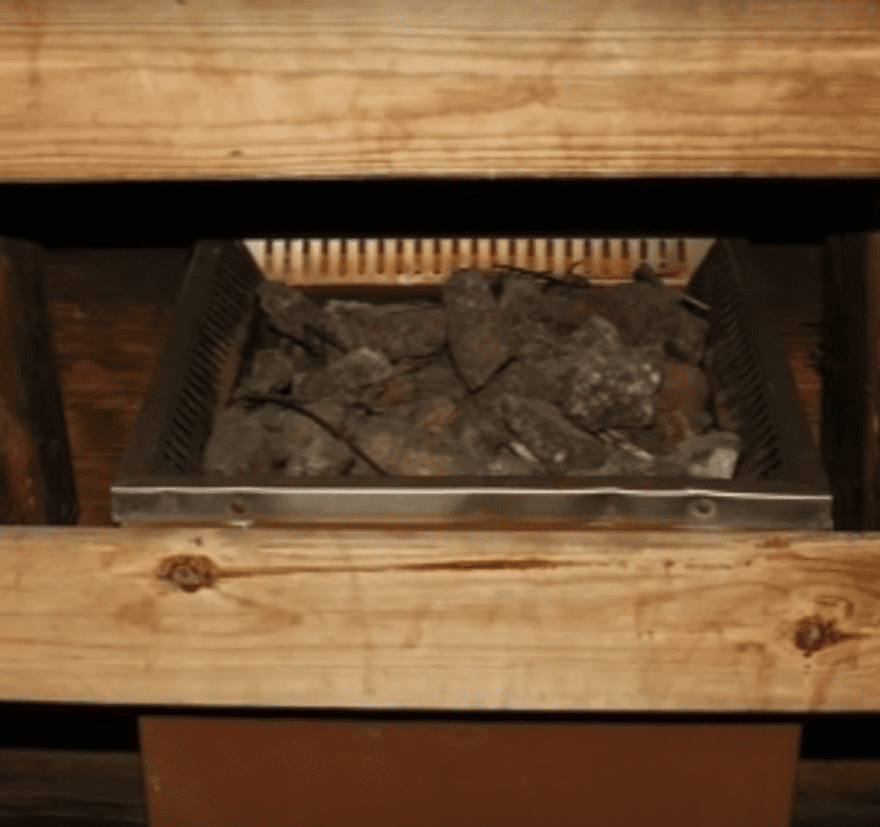 The place turned out to be fascinating to the guys who made their way through the depths of the building to really uncover what a magnificent building this used to be.
It’s a wonder why it wasn’t kept up for the use of the public to date. When was the facility shut down and why? 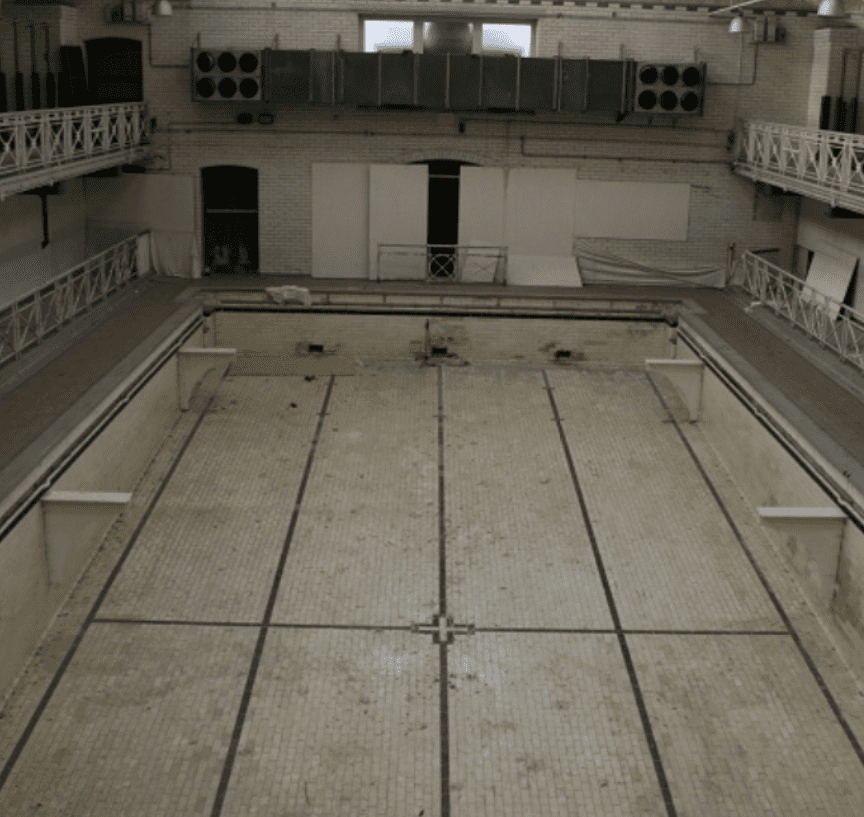 The building was closed down to the public in 1995 due to a lack of funding. However, until then it was used for entertainment of every measure.
The jail cells, however, were most likely used to hold guests who weren’t on their best behavior.
Must Read
Genome Studies Manage To Find A New Branch Of Fungal Evolution
European Space Agency Budget Increases By 10 Billion For The Next 3 Years
Artemis 1 Finally Launches: What It Means For Space Travel And Exploration