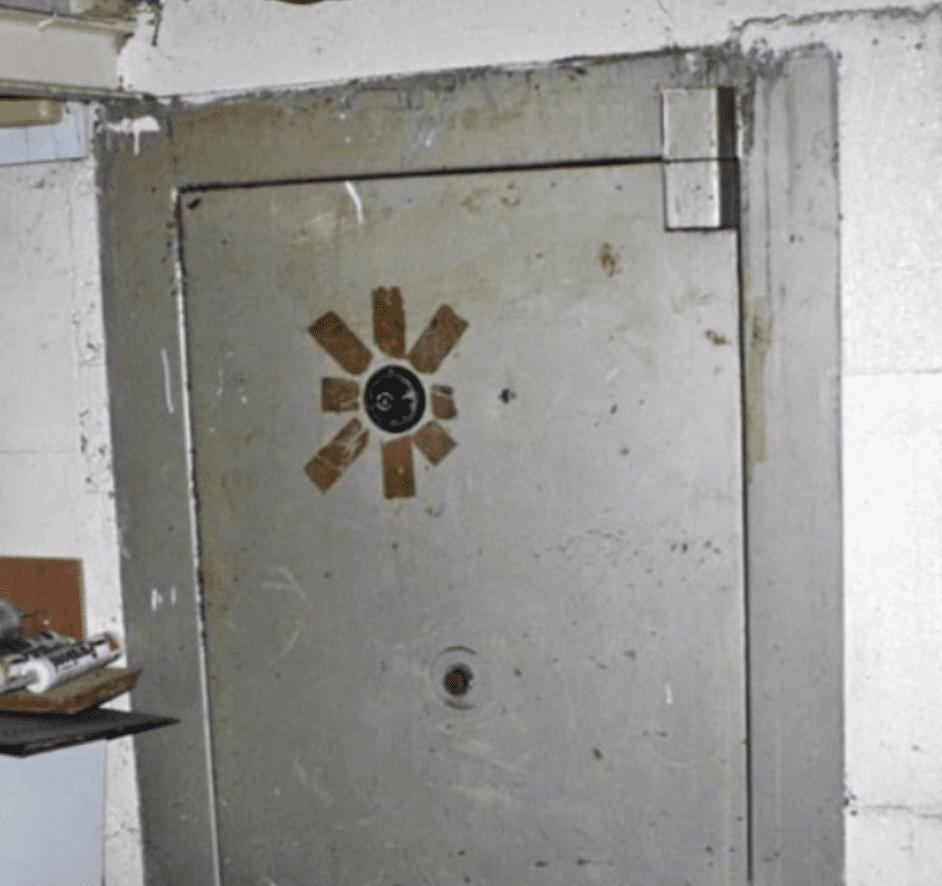 A hunt and a big reveal would solve a mystery about a safe in a house that was once rented out to a gang.
The new residents of the house believed they could open the safe and reveal the mystery to the world and those who followed the story on Reddit. 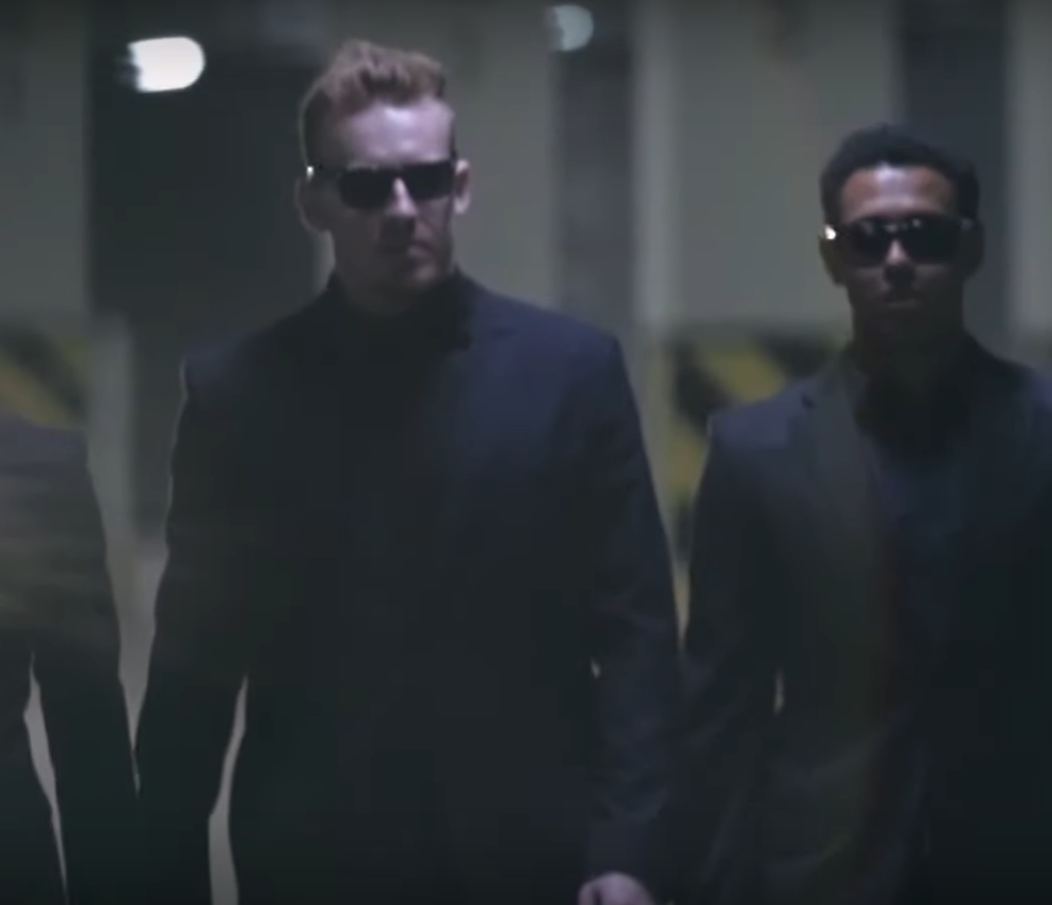 Four young men moved into the house in 2013, in which they discovered the safe. There was a secured area in their basement, behind a gate that housed the steel vault.
Their exploration would have their imaginations running wild. 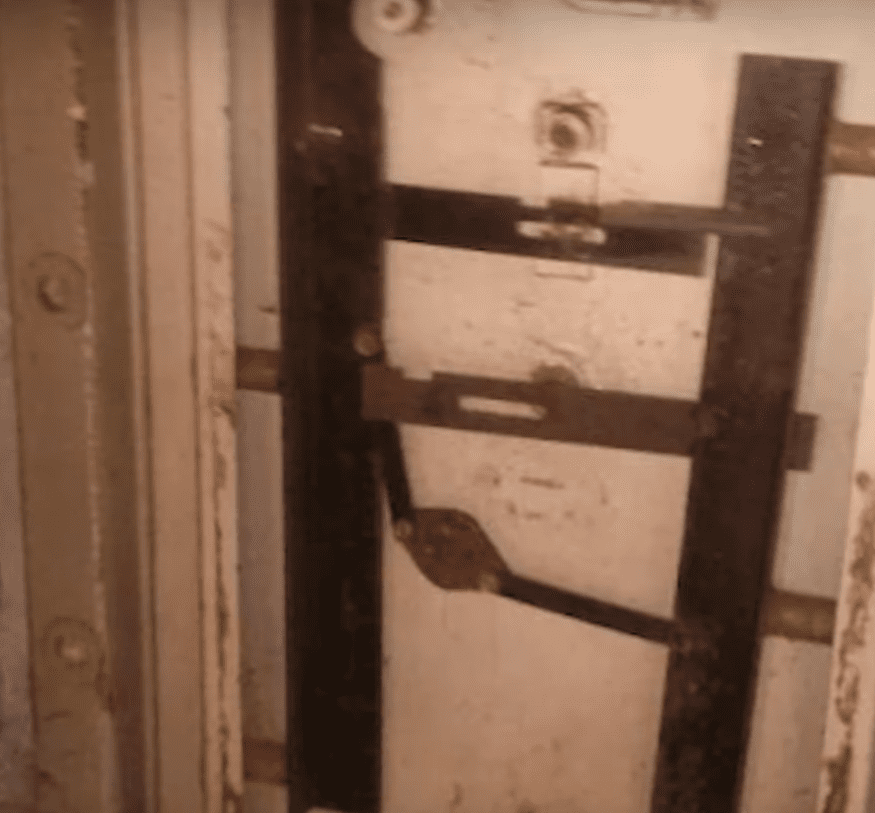 At first, the men thought it was a door, but then realized it was actually a vault door. Would the vault contain cash, gold or worse?
Many Redditors wanted to know what was locked inside the vault. The guys had to unlock the vault and share with the world what was inside. 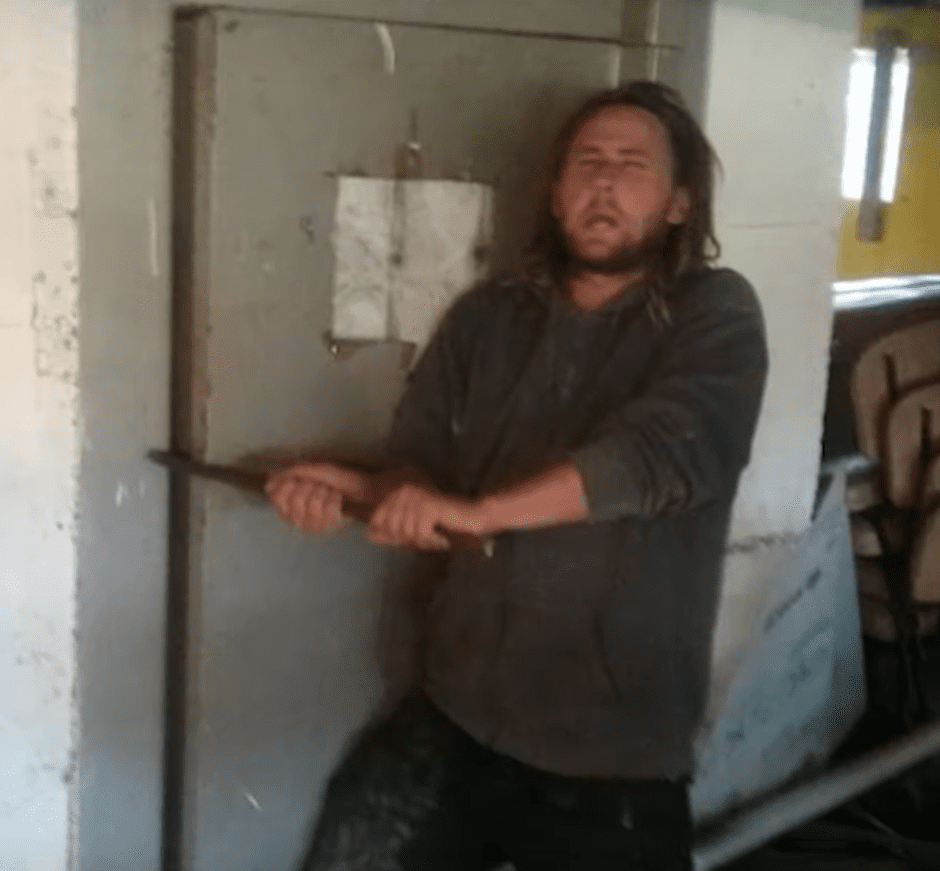 Many users had suggestions for how to access the lock, and the guys decided and posted that they would have the lock open before New Year’s day.
Unfortunately, the landlord said no destruction could be caused to the vault, so their method would have to not cause too much damage. 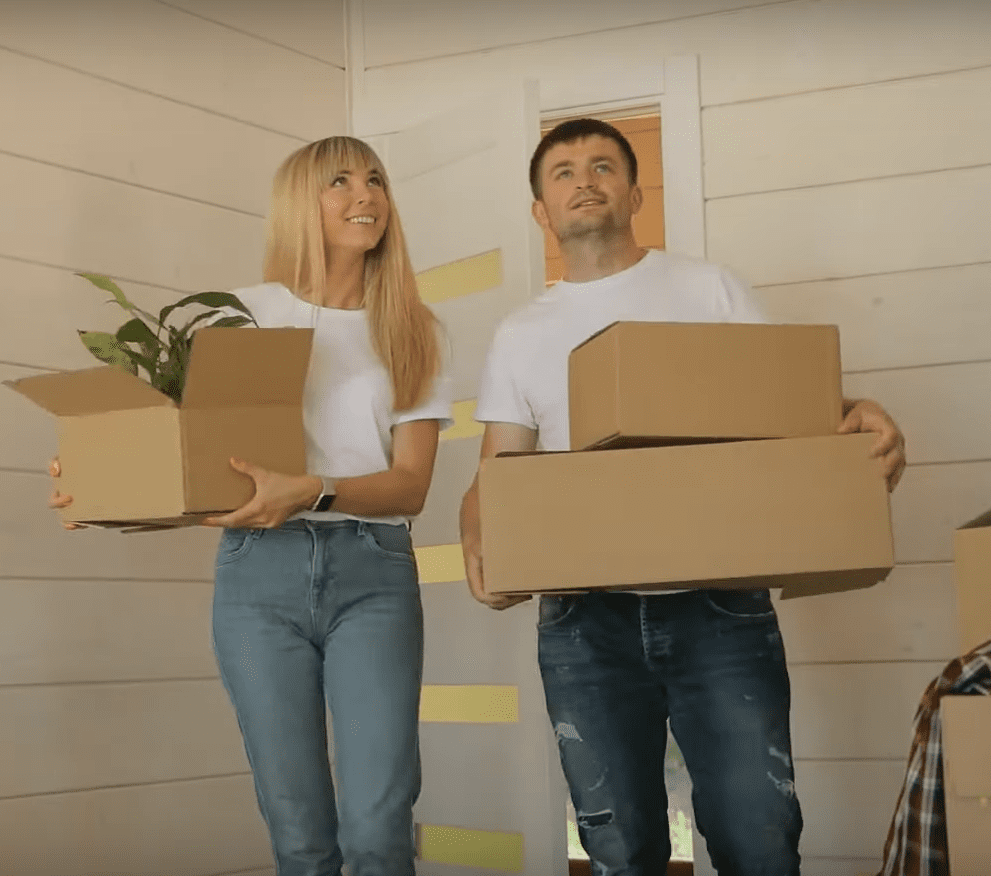 Unfortunately, the guys would move out of the house without having ever managed to open the vault. But the hunt to access the safe didn’t end there.
Another family moved into the house and the man didn’t care for the rules set out by the landlord. 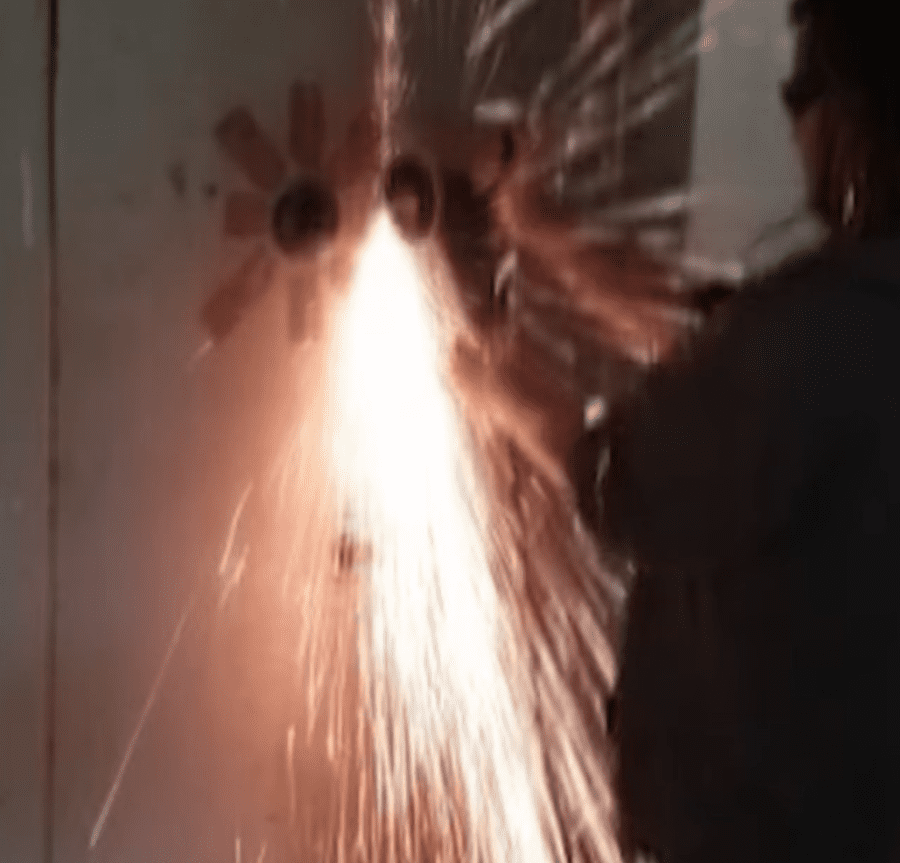 The new tenant, with no concerns about damaging property, grabbed a crowbar and blow torch and got to work breaking open the safe.
To the delight of thousands, somebody was finally forcing open the safe. Did they manage to successfully open the safe? 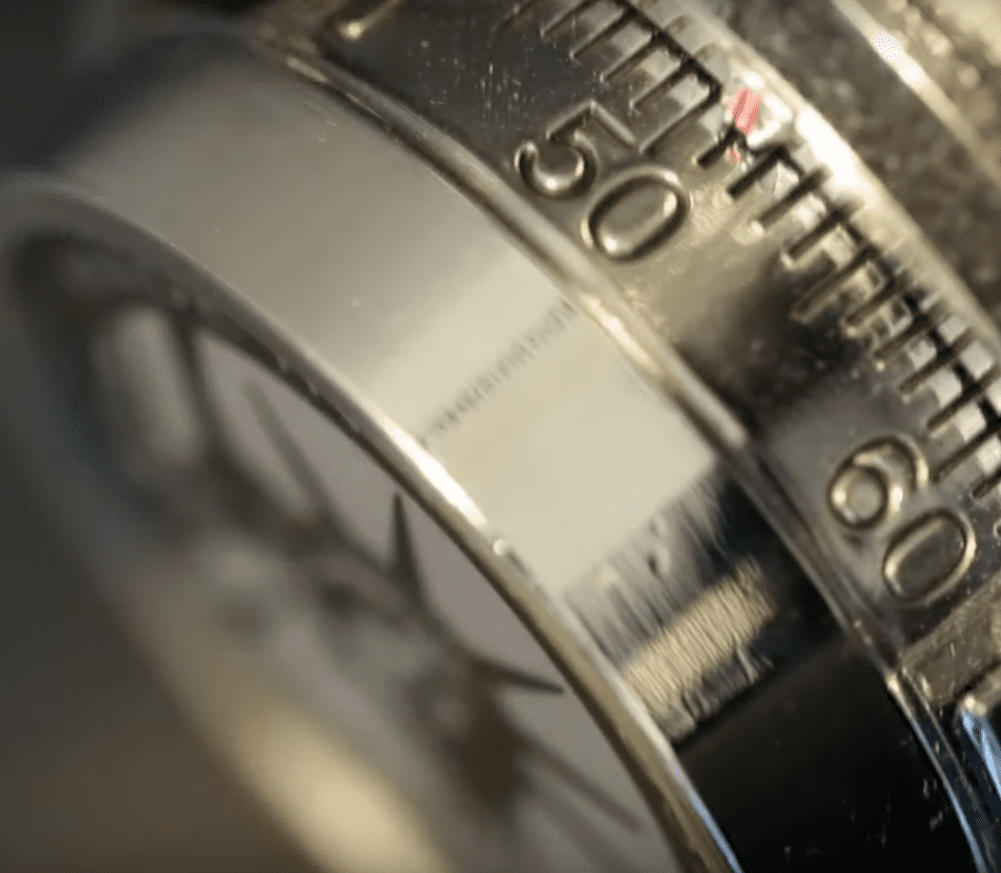 The mystery of the safe was followed by thousands of Reddit subscribers who couldn’t wait for the mystery to be solved.
And then, the tenant successfully cracked the safe. He would tell Reddit followers of his findings. 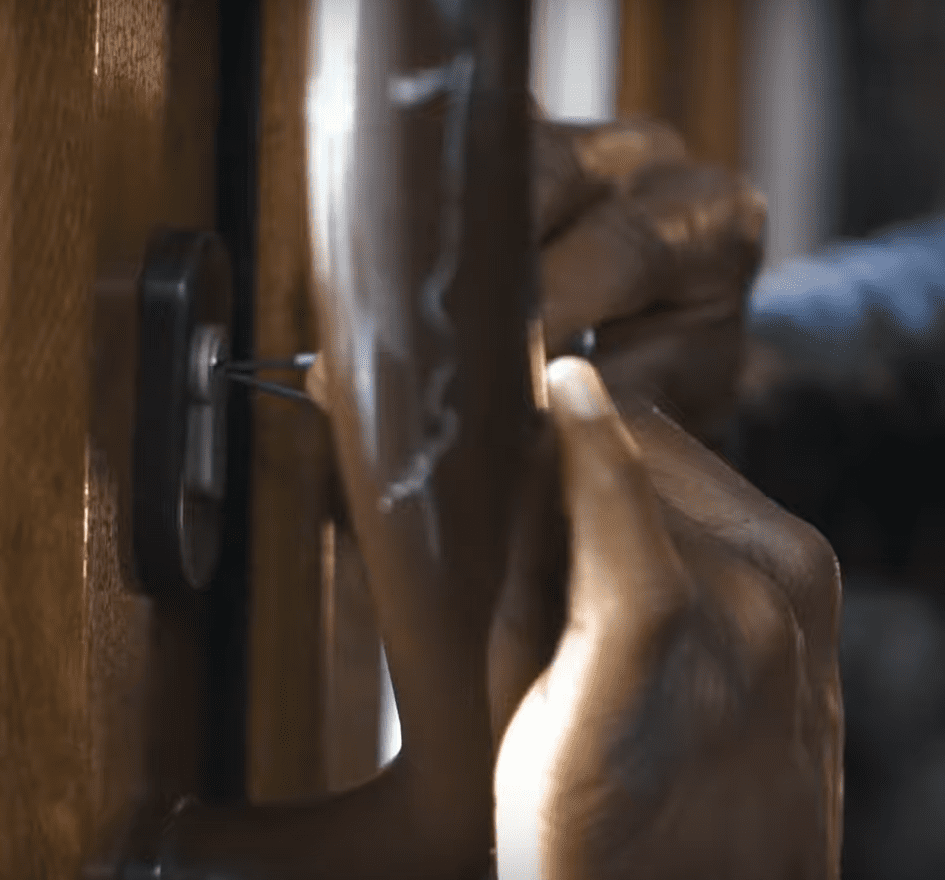 No money or gold was found in the safe. The hopes of many followers were shattered by the fact that nothing was found in the safe.
But many people said they enjoyed following the mystery.
Must Read
European Space Agency Budget Increases By 10 Billion For The Next 3 Years
Artemis 1 Finally Launches: What It Means For Space Travel And Exploration
Clam Species Presumed Extinct For 40,000 Years Has Been Found Alive