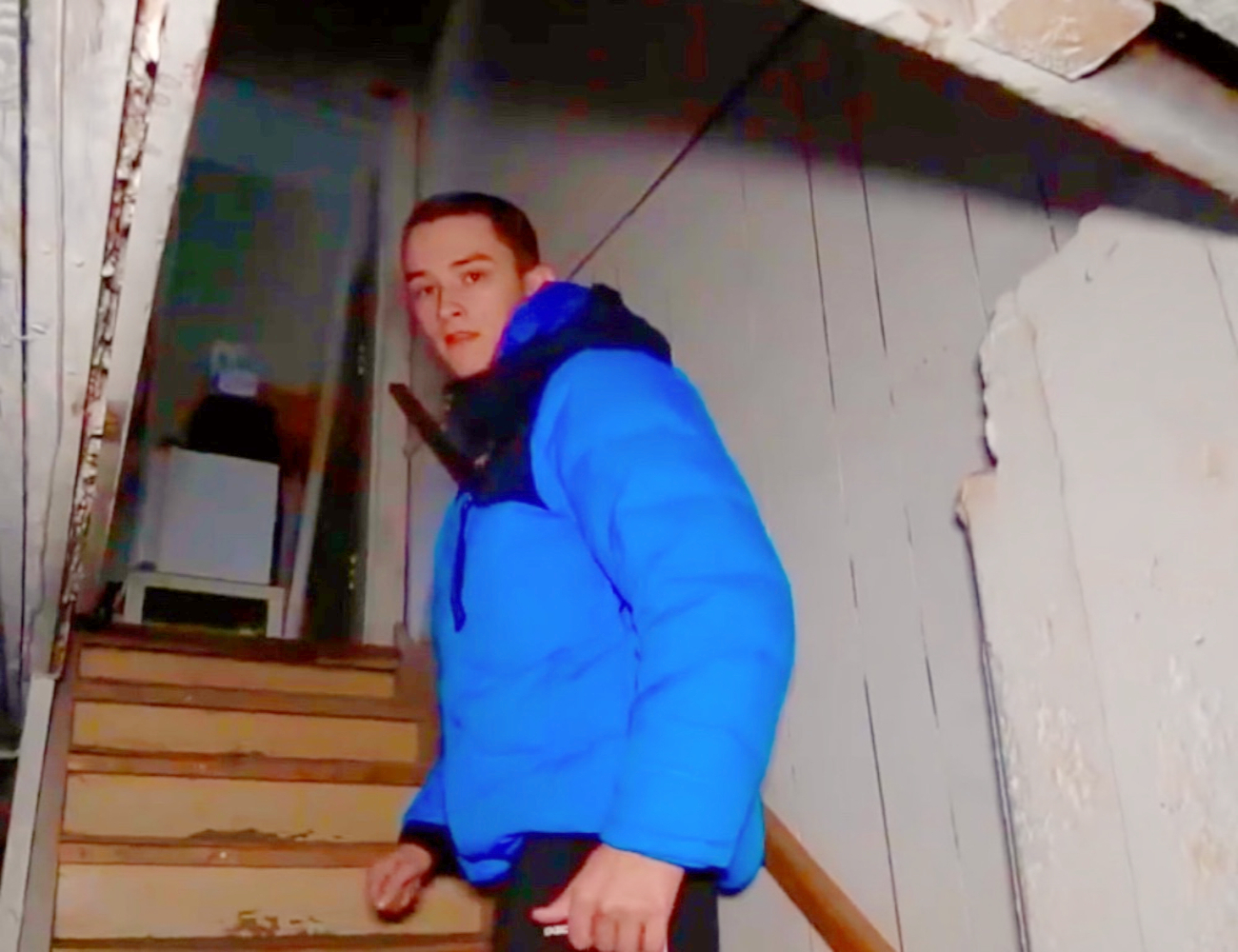 Don’t Go Down There

As he stared at the twisted skeleton lying at the bottom of the six-foot deep hole in his basement, Michael wanted to throw up.

It was exactly where the creepy woman had told him it would be. And now everything he thought he knew about his family was a lie. 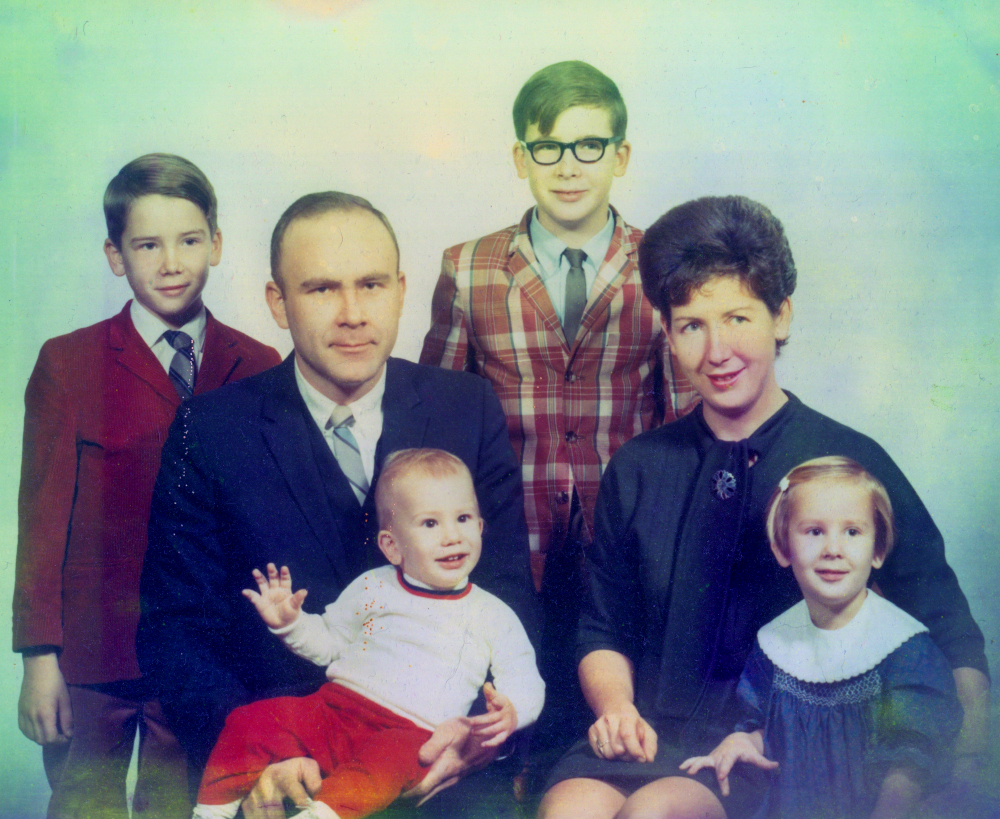 Michael Carroll grew up believing that his father George had abandoned him and his three siblings. He was just a baby when it happened, so he didn’t remember him, but he knew from stories that his dad was a Korean War veteran and a good man, so something didn’t sit right with him.

After George vanished from their Long Island home in 1961, his mother forbid them from discussing it. “I was always told, ‘Don’t ask,’” Michael told the New York Post. “So I stopped asking.” 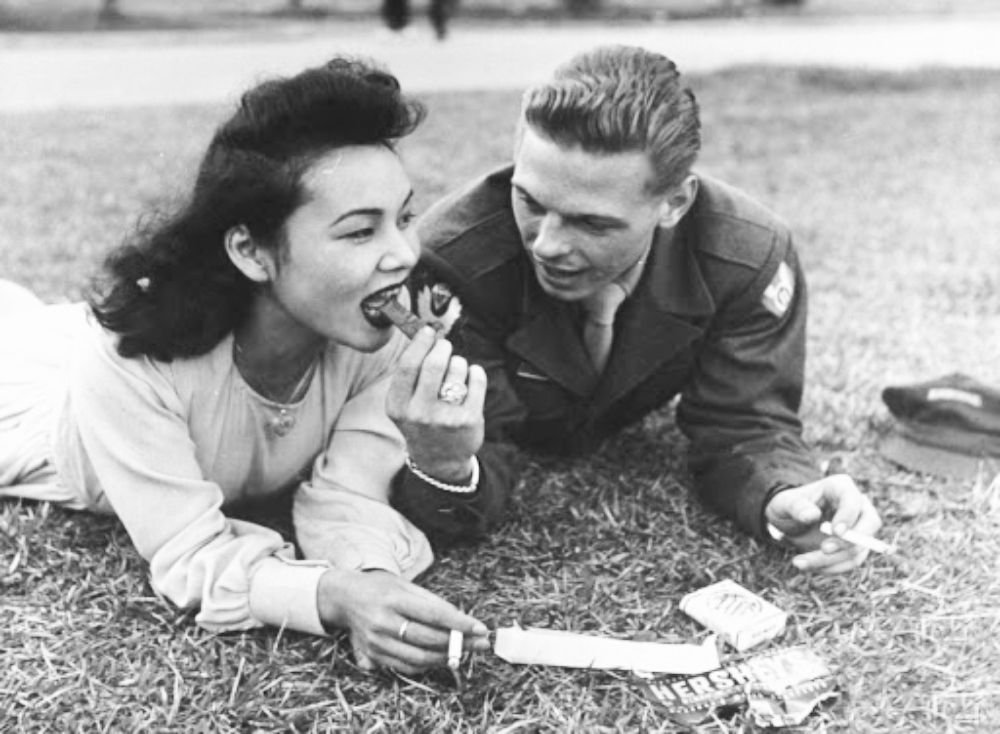 Friends and family maintained that the reason Dorothy hated talking about George’s disappearance was that he probably went back to South Korea to start a new life with a woman he met out there.

But after hearing stories about his father, Michael always thought this seemed out of character. Relatives agreed, joking that his dad might be buried in the basement. He never imagined for a second they might be serious. 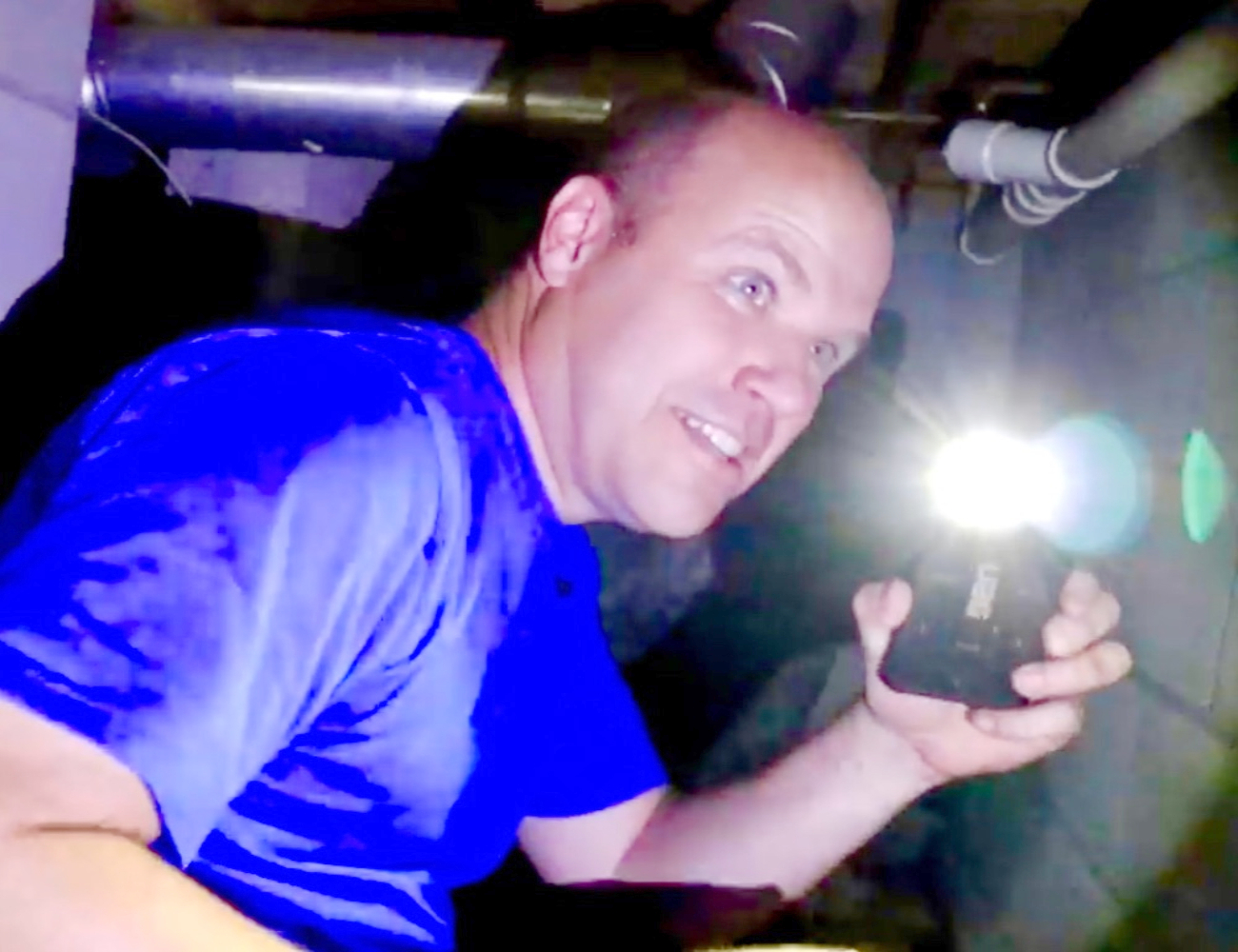 After he bought the family home to raise his own children in, Michael couldn’t help but think about what people had been saying about the basement every time he went down for a spare lightbulb. “It’s something that’s been talked about for years,” he told WABC. “We heard multiple stories.”

But Michael’s mom had remarried since then. It was unlikely a body would have gone unnoticed during all the years his stepfather, Richard Darress, had moved into the house soon after George disappeared. Richard Darress was Dorothy’s second husband. They had met while he worked as a handyman on the family home just before George vanished. After he and Dorothy divorced, Darress became a long-distance truck driver and reportedly moved to Nuevo Laredo, Mexico.

Unable get his father’s mysterious disappearance off his mind, Michael planned a trip to Mexico to question Darress. But the very day before Michael was due to leave, Darress suddenly passed away. 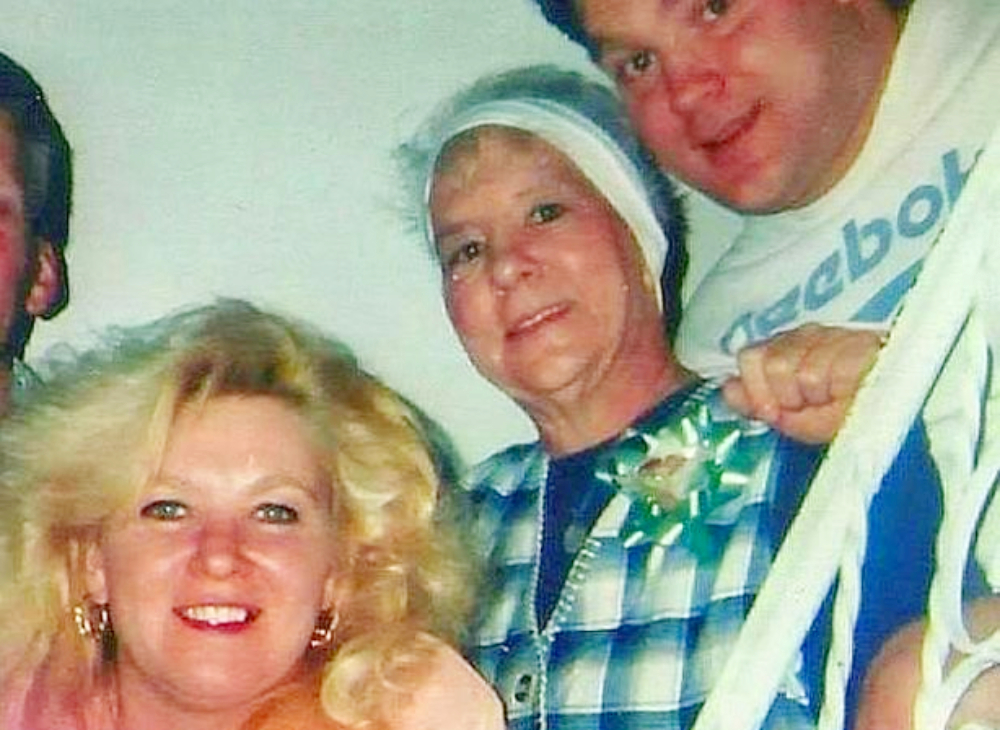 With Michael’s mother also passed on, the trail had gone cold. There was no evidence, no suspects, Dorothy didn’t even report George as missing when it happened, so there was no police report to look at either.

But just when Michael thought his hunt for the truth was over, his son received a very strange phone call that sent chills down his spine.

Out Of The Blue On the other end of the line was a paranormal investigator who told Michael’s son that she’d had a strange vision and felt compelled to contact him.

Michael had heard from charlatans like her before who preyed on the victims of tragedy to make a quick buck. But when his son mentioned an “energy” in the basement, Michael grabbed the phone. 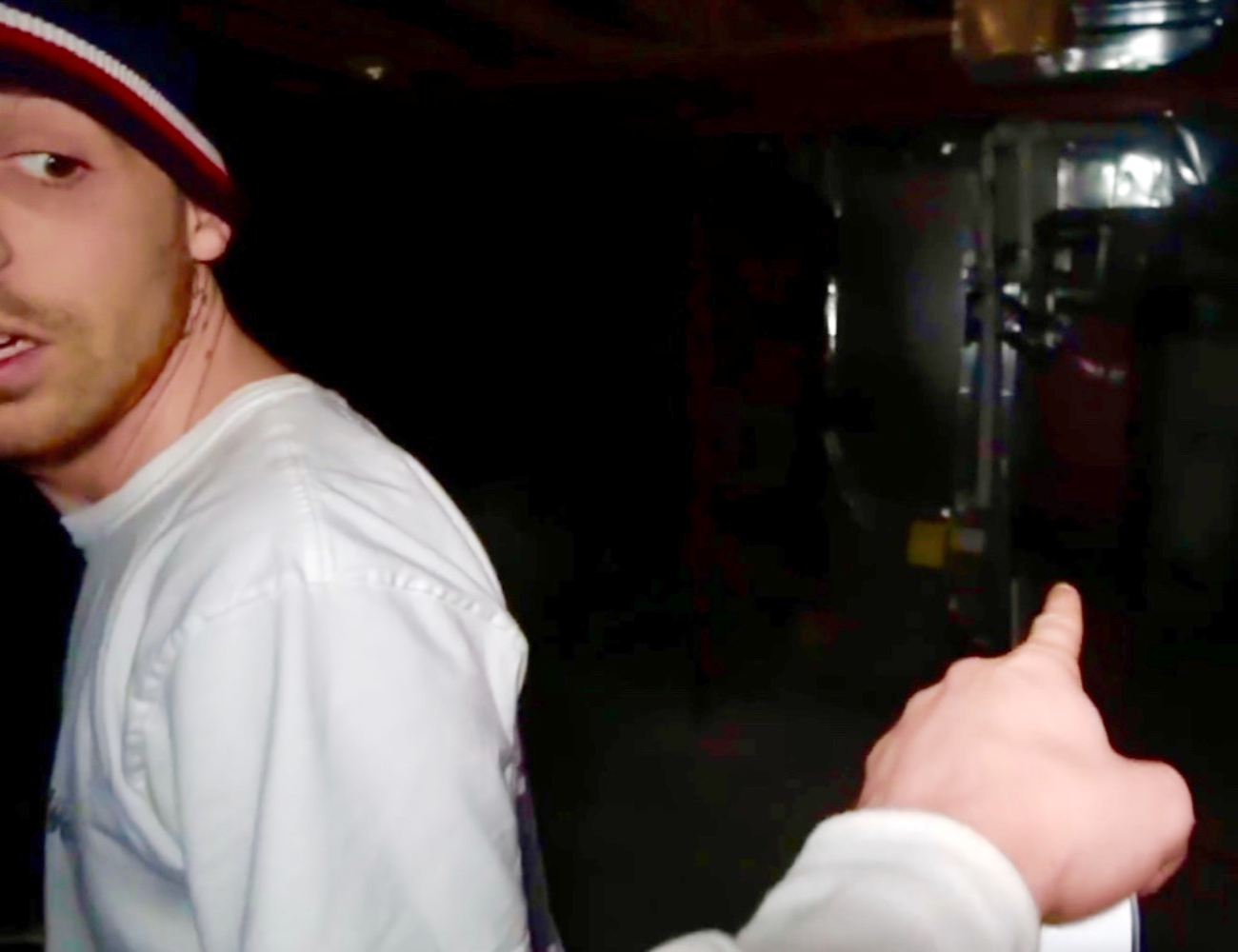 The psychic came to visit Michael’s home. He figured he had nothing to lose, and she wasn’t asking for money. But she was a strange lady; not too old but with eyes that looked like they’d witnessed enough horror to last a lifetime.

As they walked down the basement stairs, the woman seemed to be on high alert. Eventually, she stopped dead in the middle of the room and pointed to the ground. “The energy… it’s coming from right here,” she whispered. 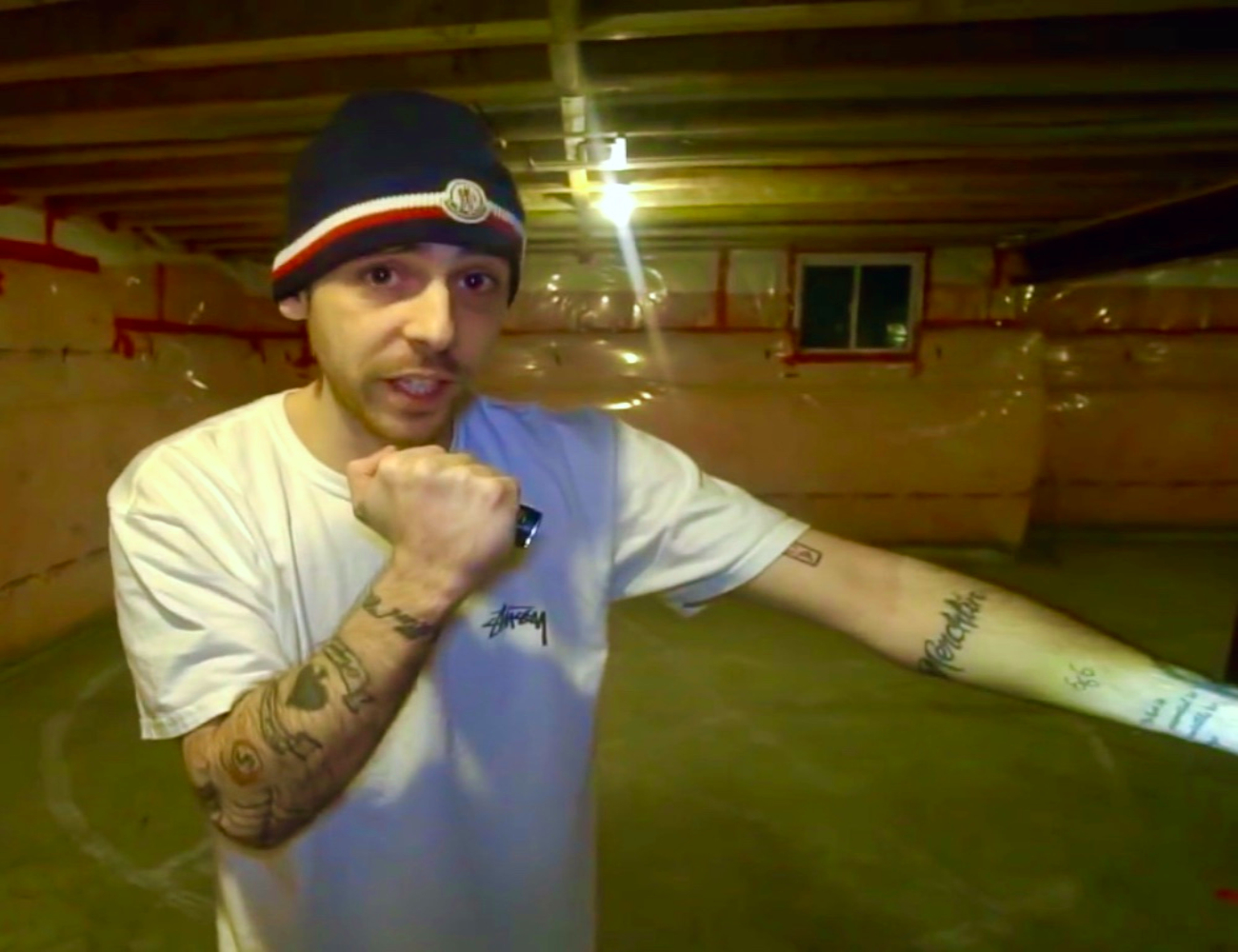 Michael didn’t want to destroy the basement of the house he grew up in on the say-so of a crazy woman. But curiosity got the better of him and he invested in a ground-penetrating radar.

Surprisingly, the device detected something six feet below the concrete. It took years for Michael and his sons to get down deep enough. Then, on Halloween night, Michael was frozen stiff by what he discovered. “They were twisted in a knot, weird-looking,” Michael said. “It was down and twisted in the dirt… not totally exposed, either.” Investigators were able to confirm that Michael had found his father’s remains through dental records and DNA testing. And what’s more, they also determined that George had suffered blunt force trauma to the back of the head.

Michael’s father had been murdered. 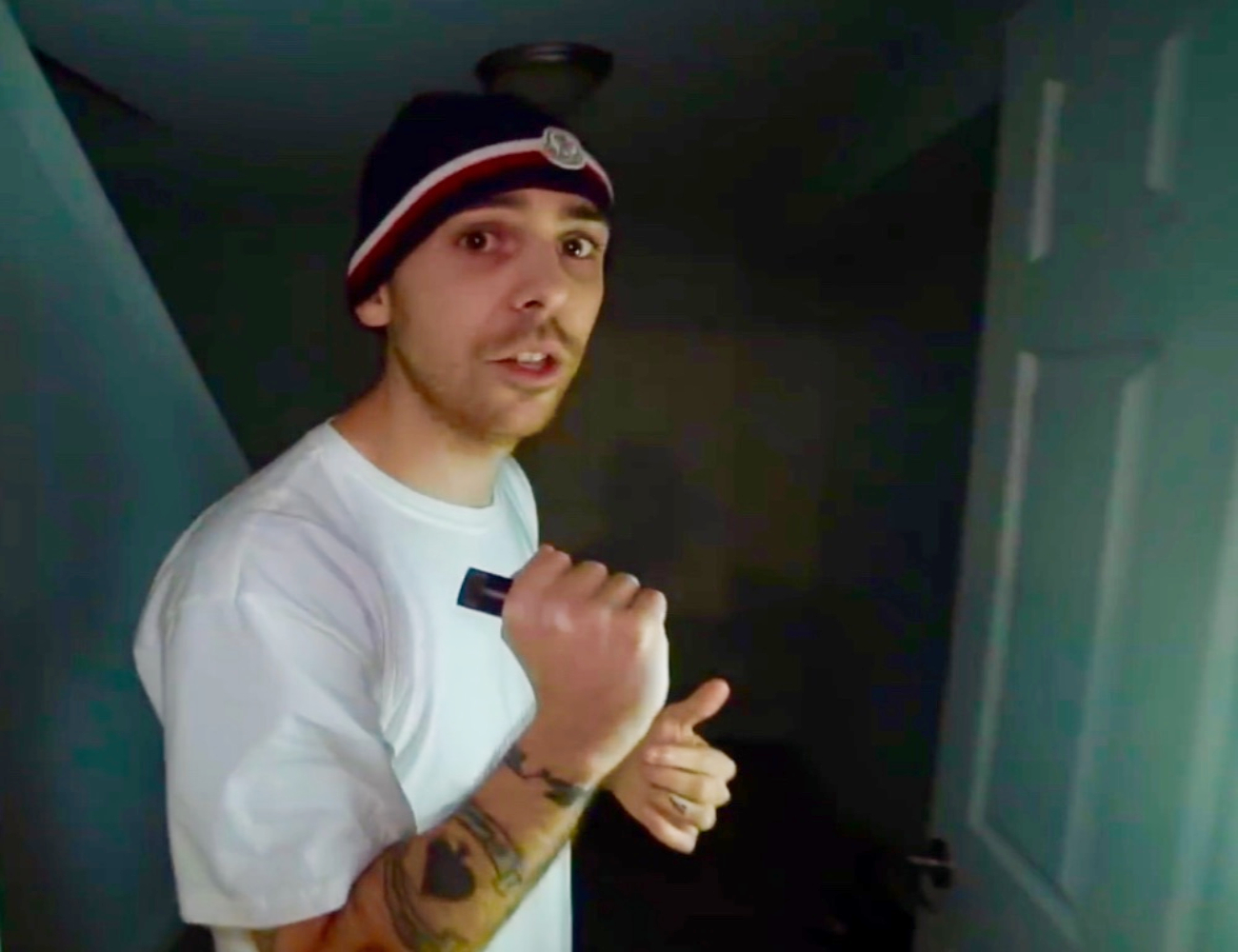 Following Michael’s determined pursuit of justice, George’s disappearance was reopened as a homicide investigation, but Suffolk County police have refused to comment on any potential suspects. Meanwhile, the family focused on George’s military background. The Carroll family buried their Korean War hero father’s remains, paying tribute to his service to the country with full military honors. While there are still several unanswered questions surrounding his death, Michael does feel a sense of closure. “I feel great that my dad is finally free from that crappy hole,” he said.

Who do you think murdered George Carroll?