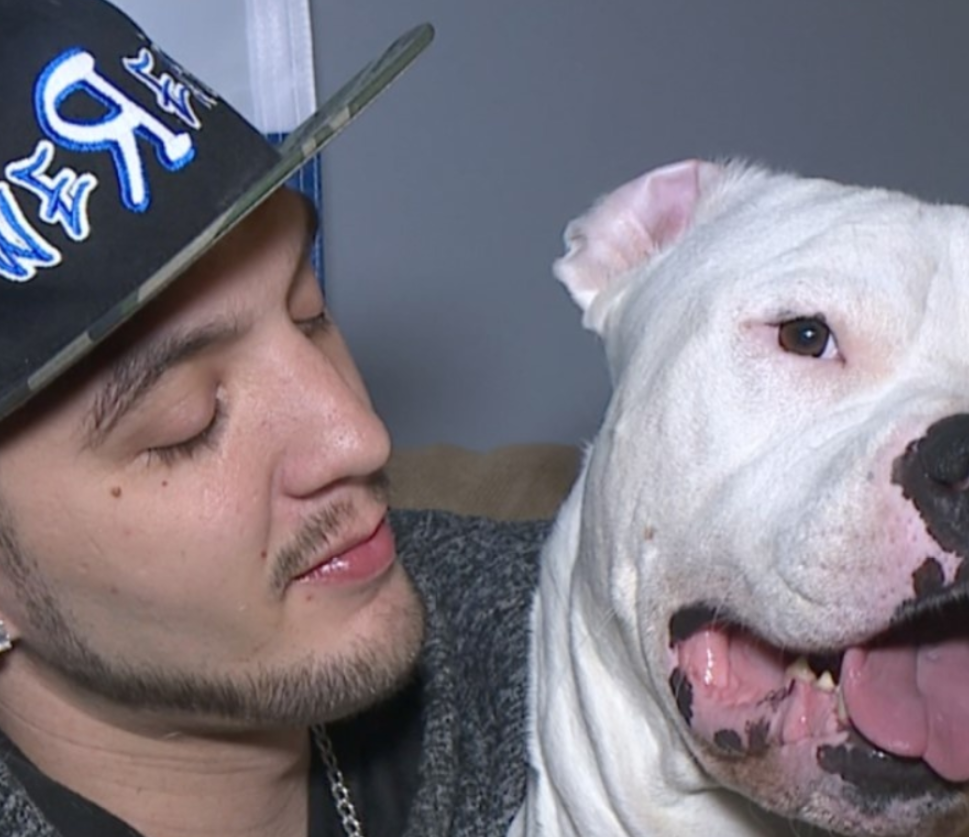 Many of us share our homes with at least one pet, and some people have more. But everybody knows pets are family, regardless of shape, size, and form.
When we get attached to animals, they are nearly impossible to let go of. This is a story of devotion and pure compassion. Can a dog be a man’s best friend? 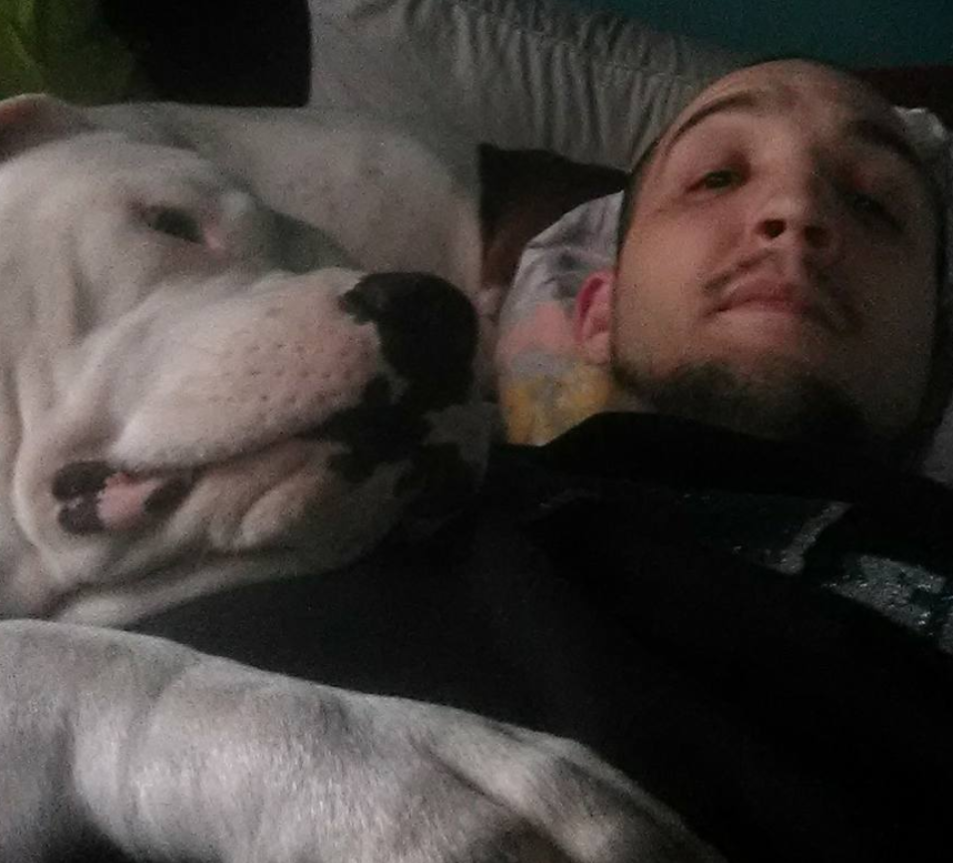 Some people go to great lengths to keep their animals loved, protected and safe.
Randy Etter has had his dog Gemini since he was just a tiny puppy, and the two are inseparable. They are best friends. What happens next has Randy frantic.

Gemini is well-trained and socialized, he even gets along with Randy’s girlfriend’s baby.
She will throw her baby bottle across the room and Gemini will fetch it. He is the type of playmate every child deserves to have. But soon, Gemini would fall ill. 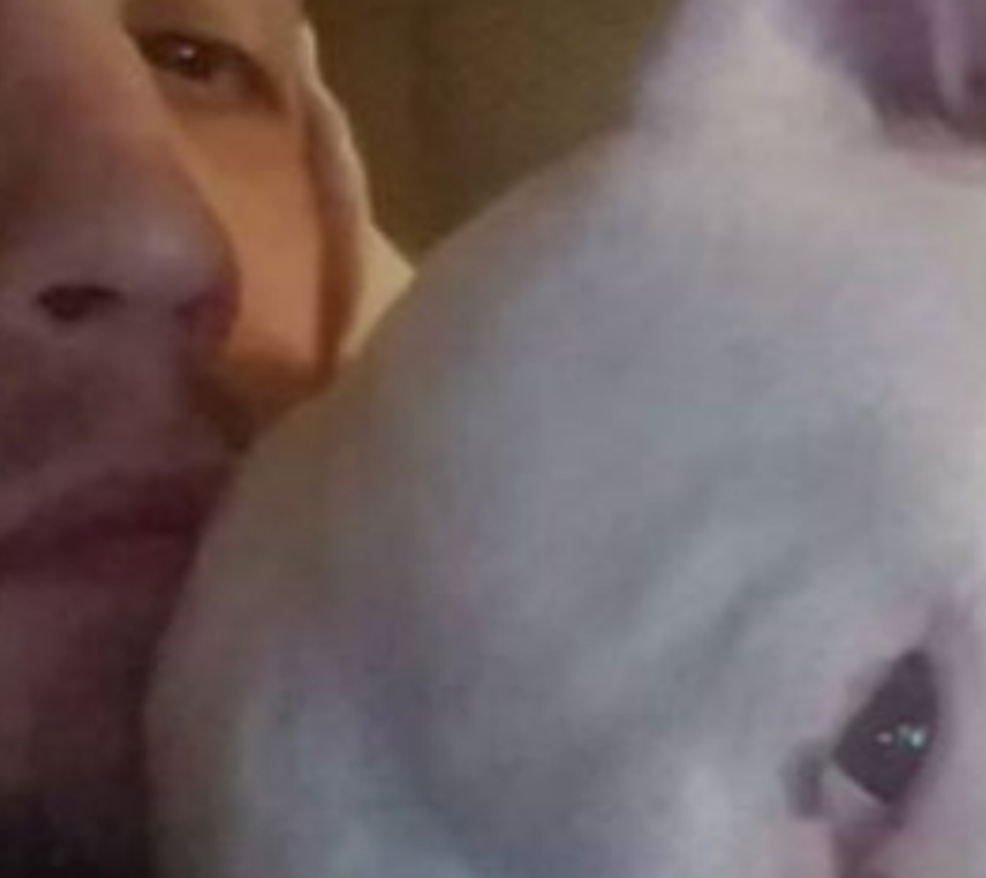 Randy noticed that Gemini had slowed down a lot, which was uncommon for a young dog. Randy, however, immediately noticed the change and believed there had to be an explanation for his dog’s sudden drop in energy.
Gemini would follow Randy around as if he was asking to be helped. Was there something seriously wrong? 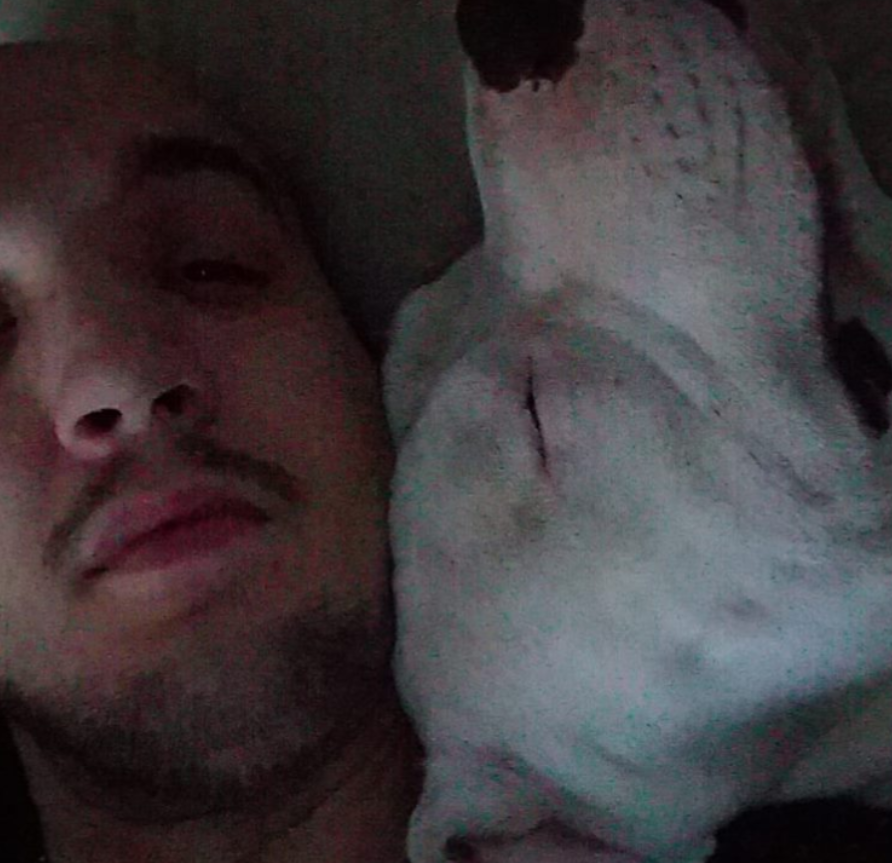 Randy had no choice but to get this boy to the doggy doctor. For some reason, the vets dismissed his concerns.
They didn’t think that anything was really wrong with the dog. But Randy persevered because he knew there was definitely something off about his dog’s behavior. 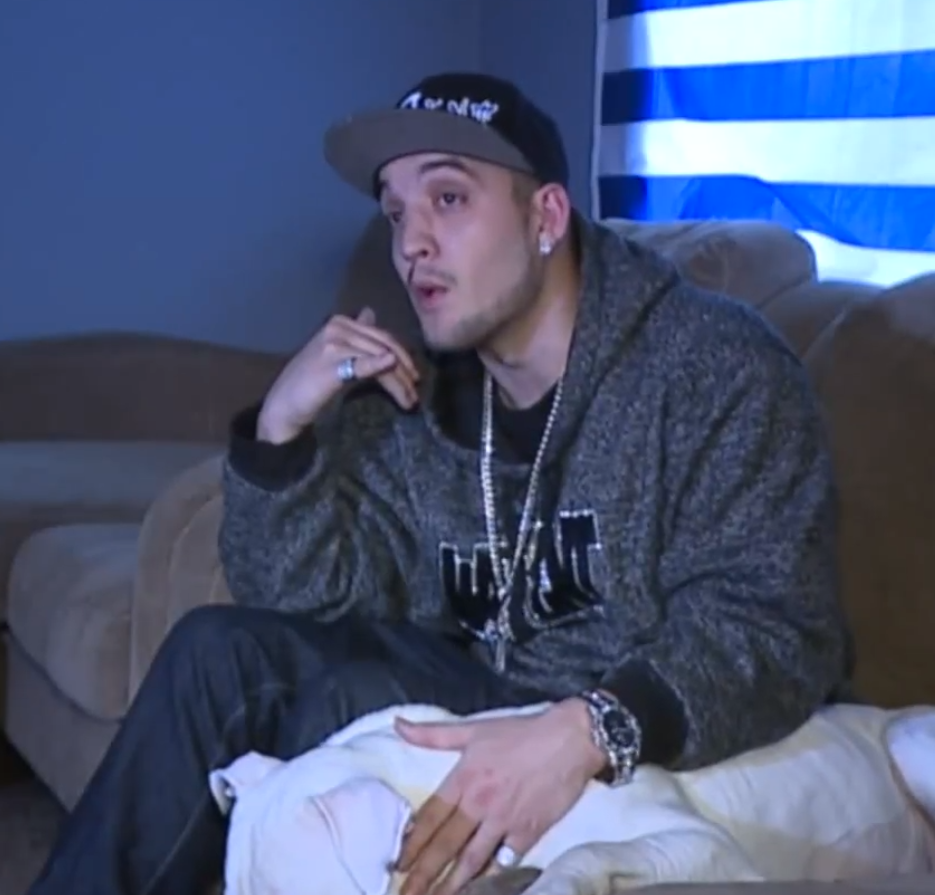 Gemini was vomiting uncontrollably. Randy even lost his job while driving Gemini around looking for a veterinarian that would help.
After losing his job and driving from vet to vet, Randy finally found a veterinarian that confirmed something was inside Gemini. What was it? 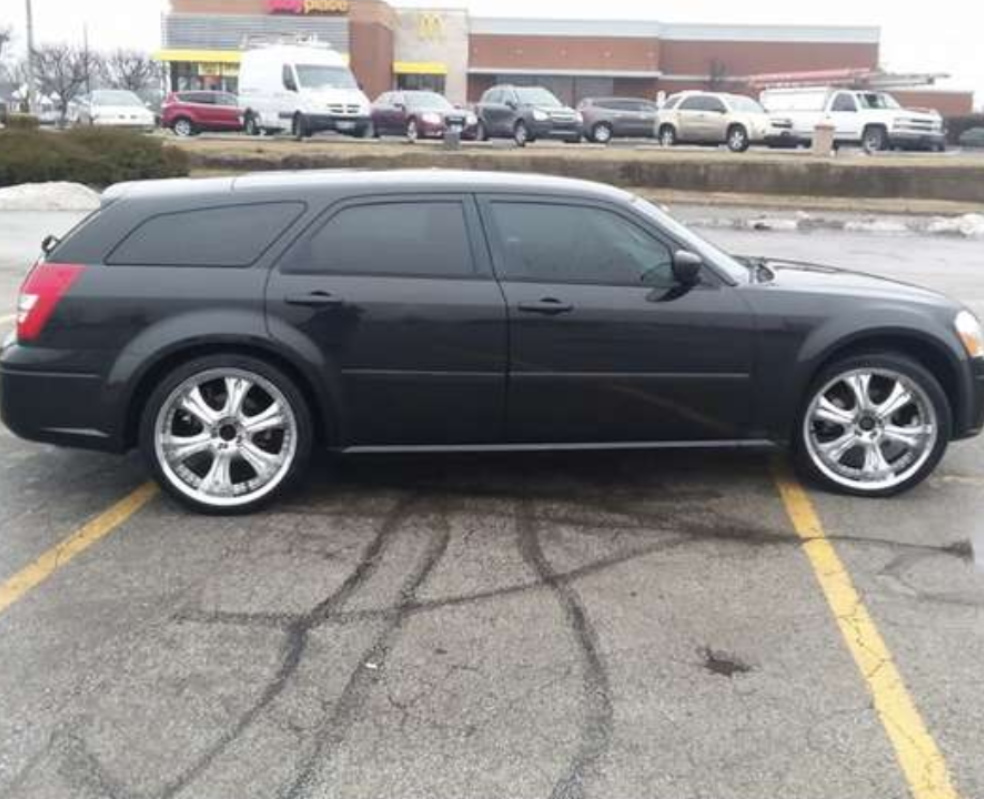 The surgery would cost $ 4,500, which Randy could not afford. He even tried to sell his car which nobody wanted to buy.
Randy would get in contact with S.O.A.R/ Street Outreach Animal Programme and his friend also offered to help with some money for the surgery. How much would Soar raise for Gemini? 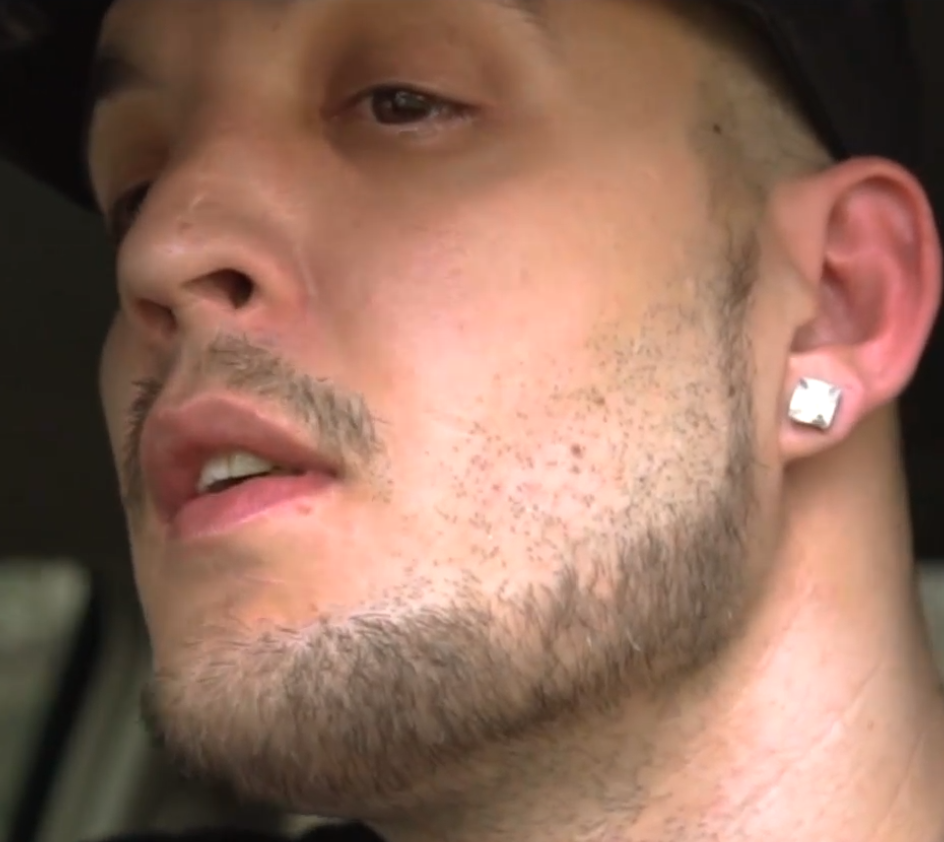 Soar would raise $3,000 and Randy’s friend also helped out with $2,000. Gemini would get the surgery he needed and make a full recovery!
Gemini had innocently and accidentally swallowed the cap to a baby bottle. Randy can’t thank the community enough for everything they have done to give Gemini a new lease on life.
Must Read
Three Indigenous Tribes In The United States Will Get $75 Million For Relocation Due To Climate Change
A New Supercomputer Simulation Animates An Incredibly Accurate Look At Universal Evolution
Genome Studies Manage To Find A New Branch Of Fungal Evolution