Despite the crashing waves, Jonah Martinez and Cole Smith don’t give up and simply keep sweeping their metal detectors across the sands. Ack and forth, tirelessly searching for anything which would indicate something below them.

They had no idea just what they were about to find. 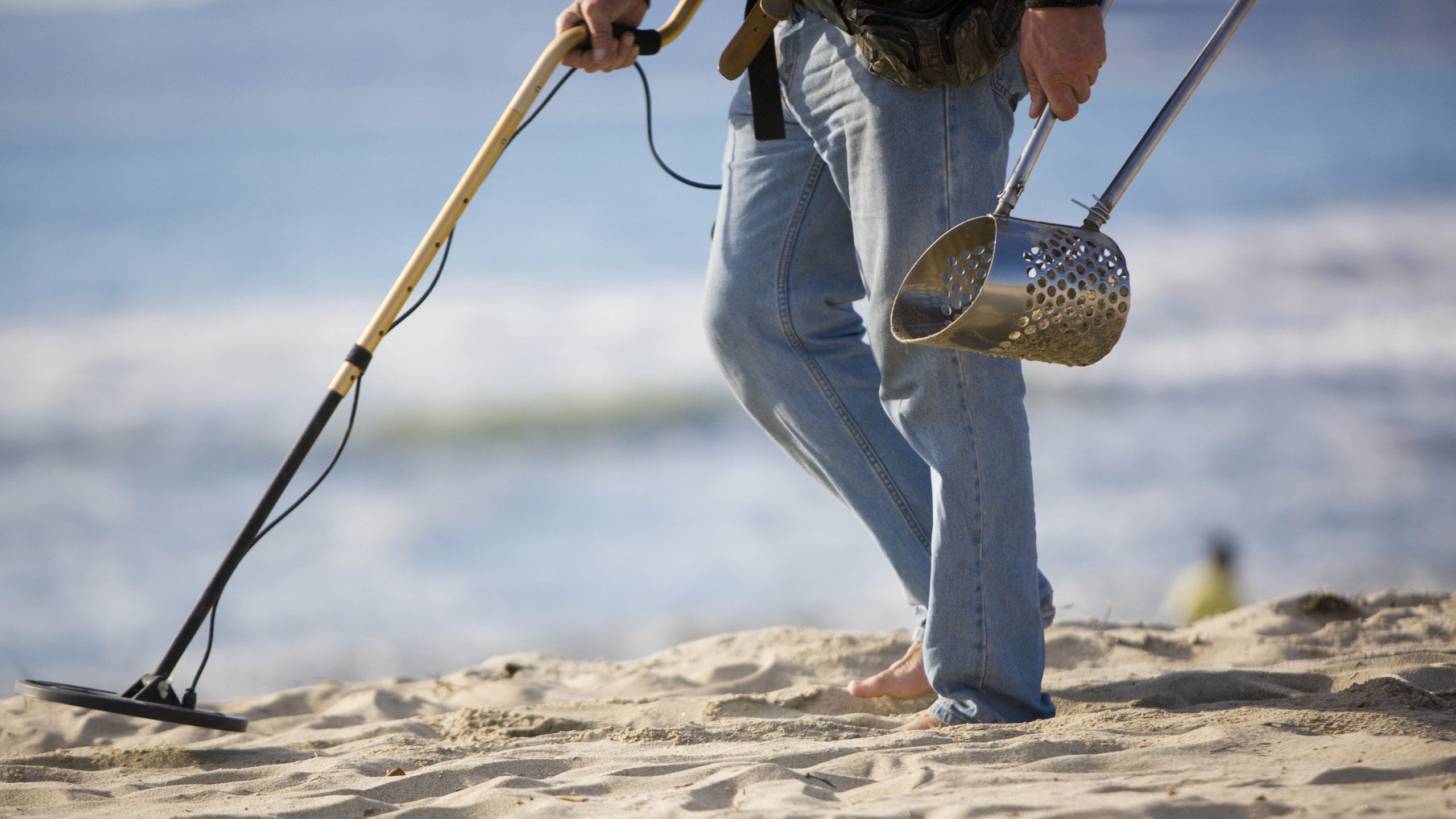 The pair had no idea just how successful their morning would be. Martinez had been treasure hunting the southern Florida beaches for more than 25 years. He had no way of knowing that he was about to find not one by an entire trove of treasure.

What he was going to find was something that could make him very rich indeed. 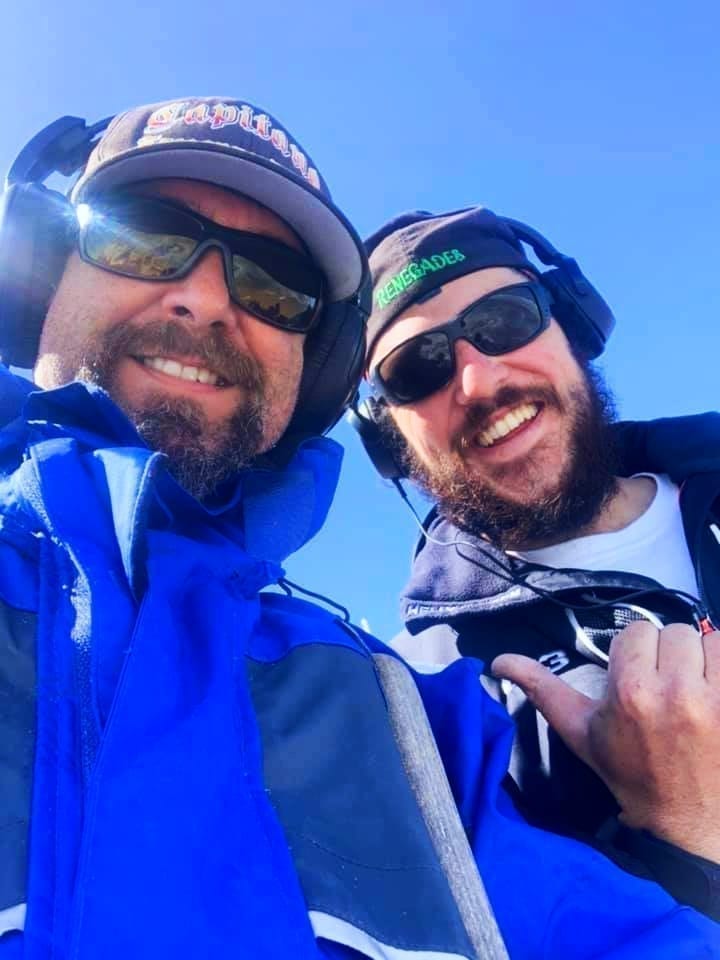 However, Martinez wasn’t just looking to get rich. He had other ideas in mind for any valuables that he might find. This wouldn’t be the first time that he had found treasure but what he was about to find would not only be his biggest find.

It would shed new light on the area. 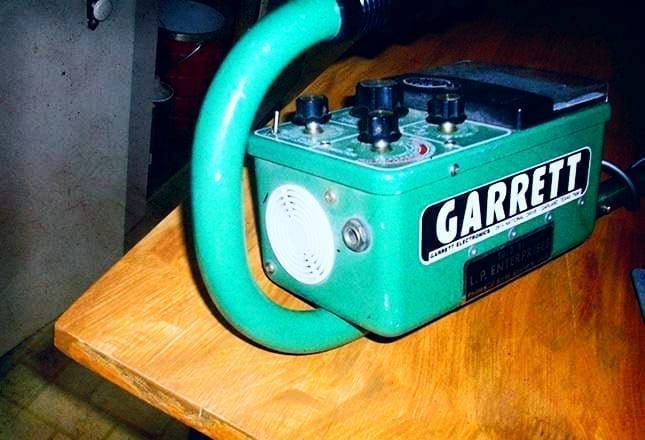 When he wasn’t searching for treasure, Jonah Martinez worked on custom car and motorcycle designs. Smith, on the other hand, worked as a scuba diving instructor. Both men, however, shared a passion for treasure hunting.

Together they scoured the beaches. 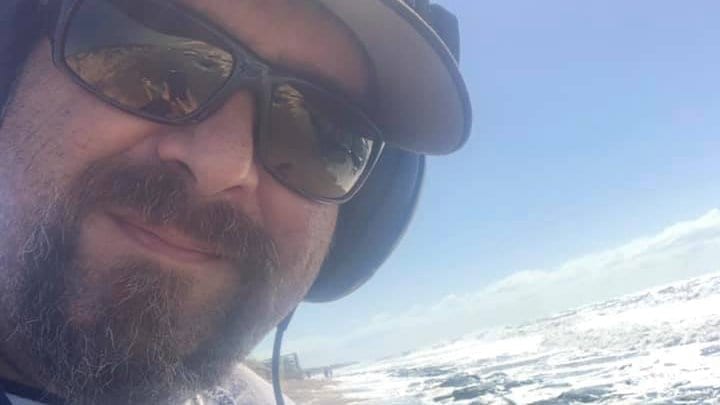 By the Spring of 2020, Martinez had amassed quite a collection in his quarter-century of hunting. He had discovered several notable relics over the years. These included daggers, buckles, flatware, pieces of porcelain, and housewares.

He had even discovered clothes that would have been worn by a nobleman. 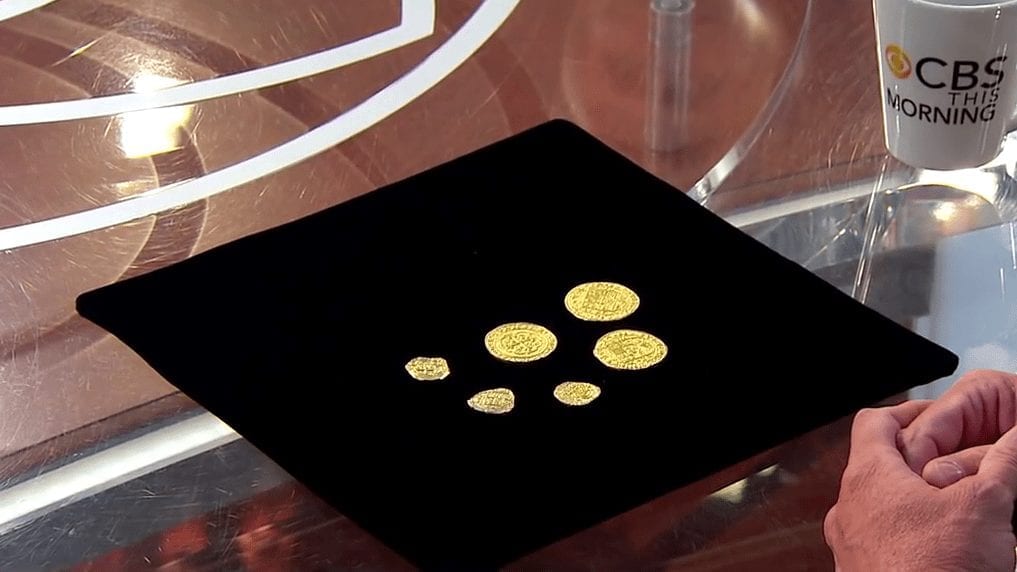 Martinez had in the past, made several headline-grabbing discoveries. As an example, in 2015, he, along with a team of other treasure hunters, explored part of the Florida coastline when they stumbled upon approximately 300 gold coins.

This discovery alone was valued at $4.5 million. 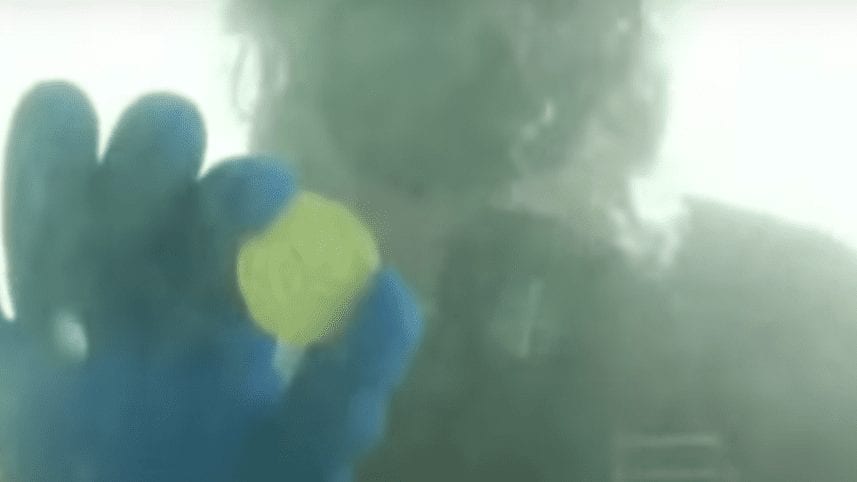 During a press conference, Martinez told the story of the team’s discovery. In an emotional interview, he spoke of how he happened to be the one who picked the location for the search which turned into such a remarkable find.

As he put it: “To find something like that, it’s like finding a needle in a haystack.” At the same press conference – attended by approximately 100 people – Martinez described himself and his fellow treasure-hunters as “hard-core metal detectorists.” He also reiterated that their missions were more about the experience than about the relics they found. He said, “The real treasure is the experience that we all share every summer. The stories, they’ll last forever.”

True To His Word And that statement wasn’t just lip service, either. Martinez usually made a point of not selling the treasure he found; he said he didn’t partake in his hobby for a profit. Instead, he kept most of the goods for his personal collection. Otherwise, he shared his finds with others or donated them to museums. 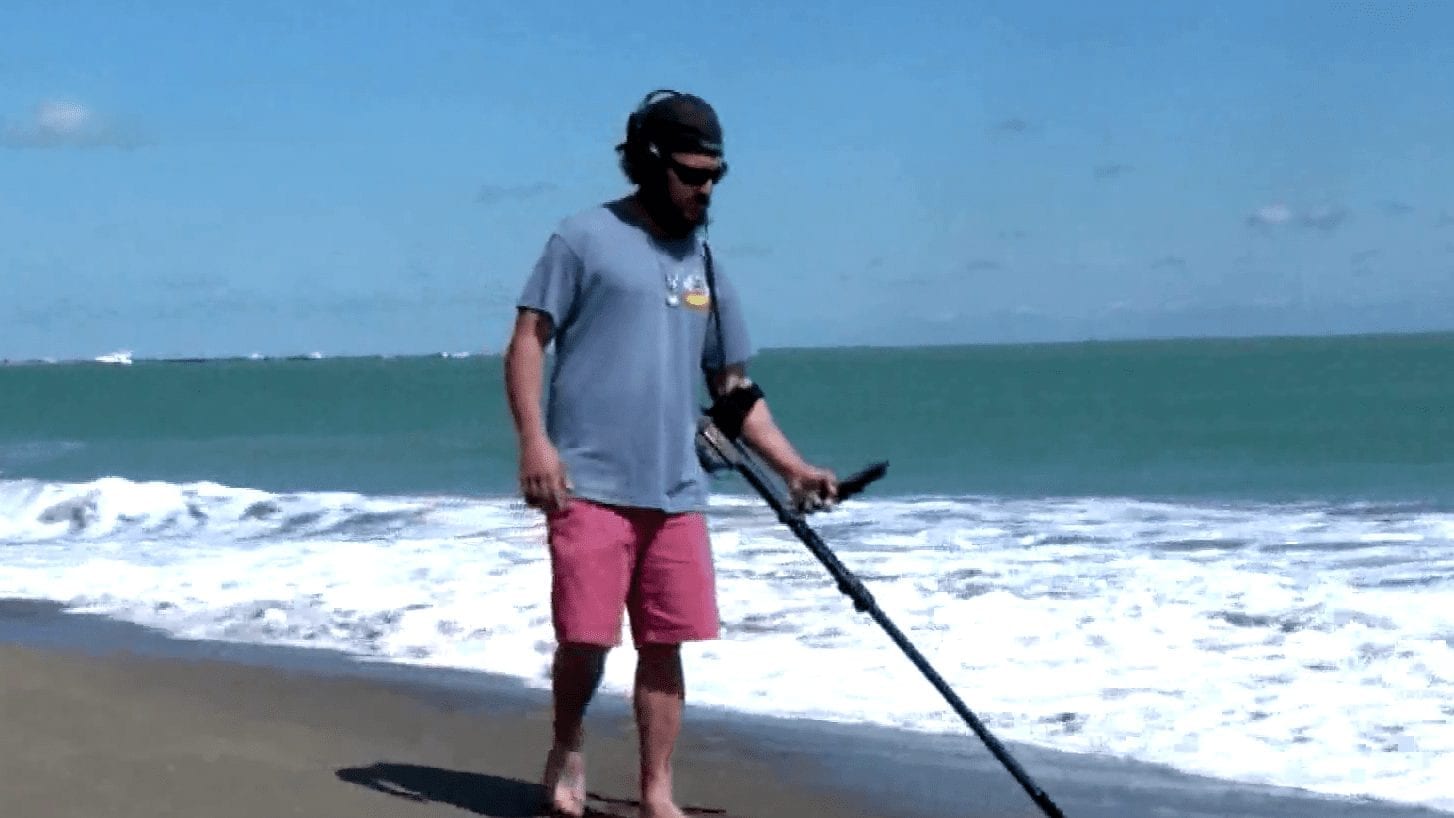 The same went for Martinez’s later treasure-hunting jaunts, too. In summer 2017 he spoke to website TCPalm about that year’s exploits, which had yielded comparatively meager returns. The weather played a huge part in whether or not the ocean’s hidden relics would wash ashore, and he and his fellow searchers had little luck on that front. 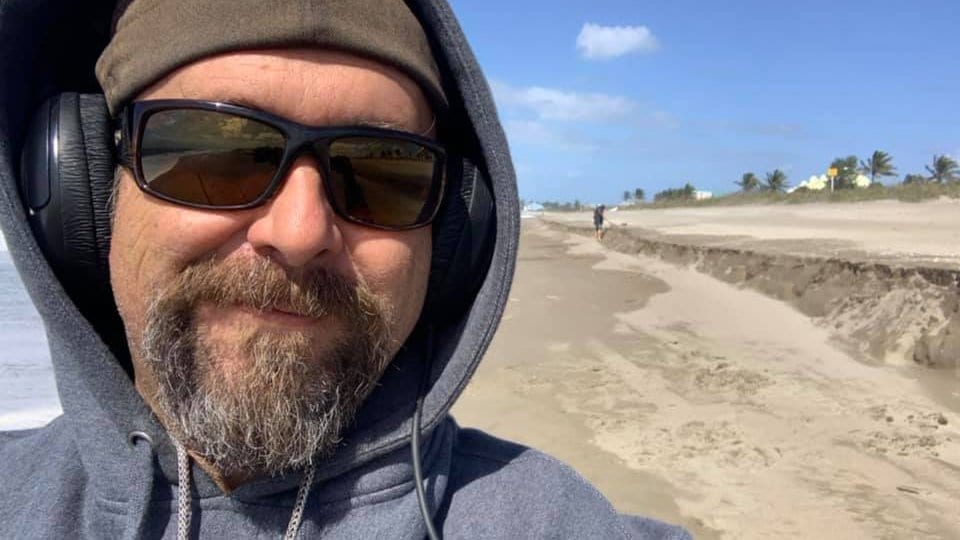 At that time, Martinez admitted, “It has been one of the worst summers weather-wise that we’ve ever experienced.” However, the experienced metal-detector-toting explorer knew the tide would turn – literally and figuratively. He said, “We’re getting through it day by day, and we’re working in an area where we found items before, so we’re optimistic.” The change Martinez sought would come in 2020 – this time, with his friend, Smith. The pair took their metal detectors and headed to Wabasso Beach, where cerulean waters hide countless age-old relics of the past. That’s because it makes up part of Florida’s beachside border that’s known as the Treasure Coast. The Treasure Coast spans across four Floridian counties: St Lucie, Martin, Palm Beach, and Indian River, the last of which includes Wabasso Beach. And, although this particular stretch of coastline has long been inhabited, it took decades for it to earn its nickname. John J. Schumann Jr. and Harry J. Schultz, who worked for the Vero Beach Press Journal newspaper, coined the name in 1961.

What’s In A Name 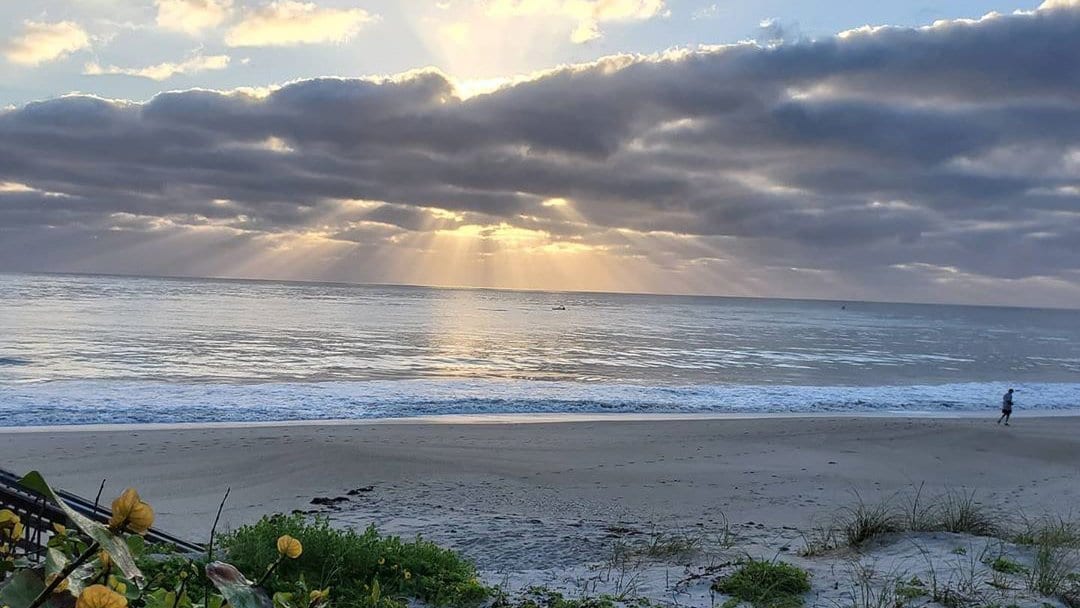 And they had good reason for naming the Treasure Coast as such in that year, particularly. In 1961 people began to find age-old riches hidden in the waters just off of these Floridian counties. Soon enough, experts knew exactly where these relics had come from: an ill-fated journey by the Spanish in the early 18th century. 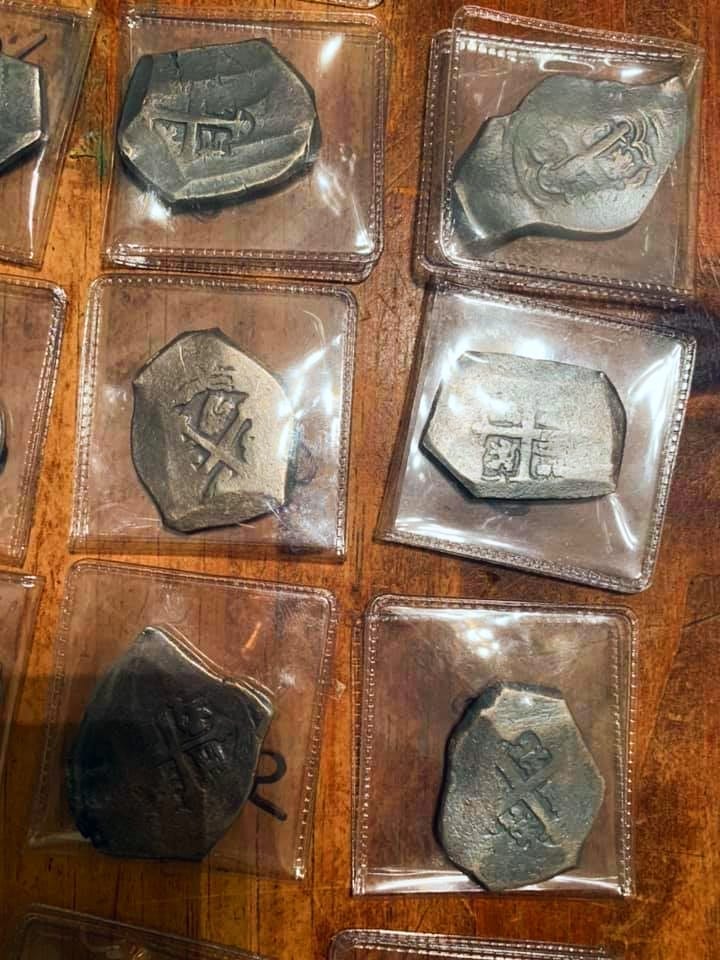 Specifically, the Spanish had packed up a dozen ships in Havana, Cuba, with all of their New World riches. They filled the vessels with gold, silver and sparkling jewels valued at 14 million pesos and sent them off to their home country, thousands of miles away.